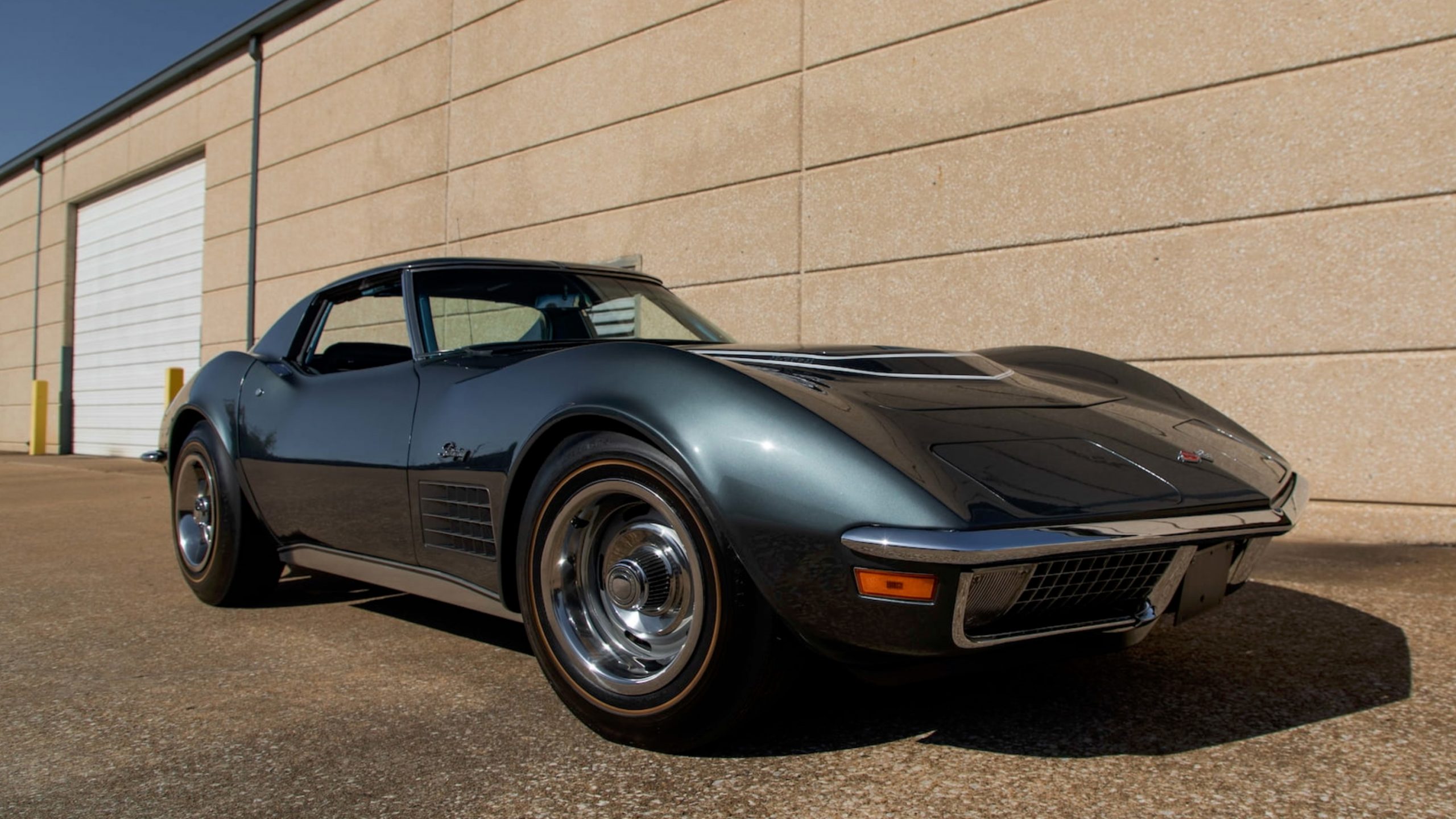 Evaluation: From the Jack Wright collection. Represented as matching numbers and as the only non-ZR1 with J56 heavy-duty brakes, F41 suspension and heavy-duty clutch. Restored in 2010. Clean body, engine bay and interior that show little age despite the restoration being a decade old.

Bottom Line: The solid lifter small-block LT1 Corvette offers a great balance in that it has gobs of power but does so without carrying the extra weight and the higher price of a big-block car. 1970 was also the first and best year for the LT1, (output trailed off for its other two years in ’71 and ’72), and this one’s extra options sweeten the deal. It was a $65,000 no-sale at Mecum Indy in 2014 but we haven’t seen it again until now. At $71,500 including commission it brought a very strong number, but not an excessive one. 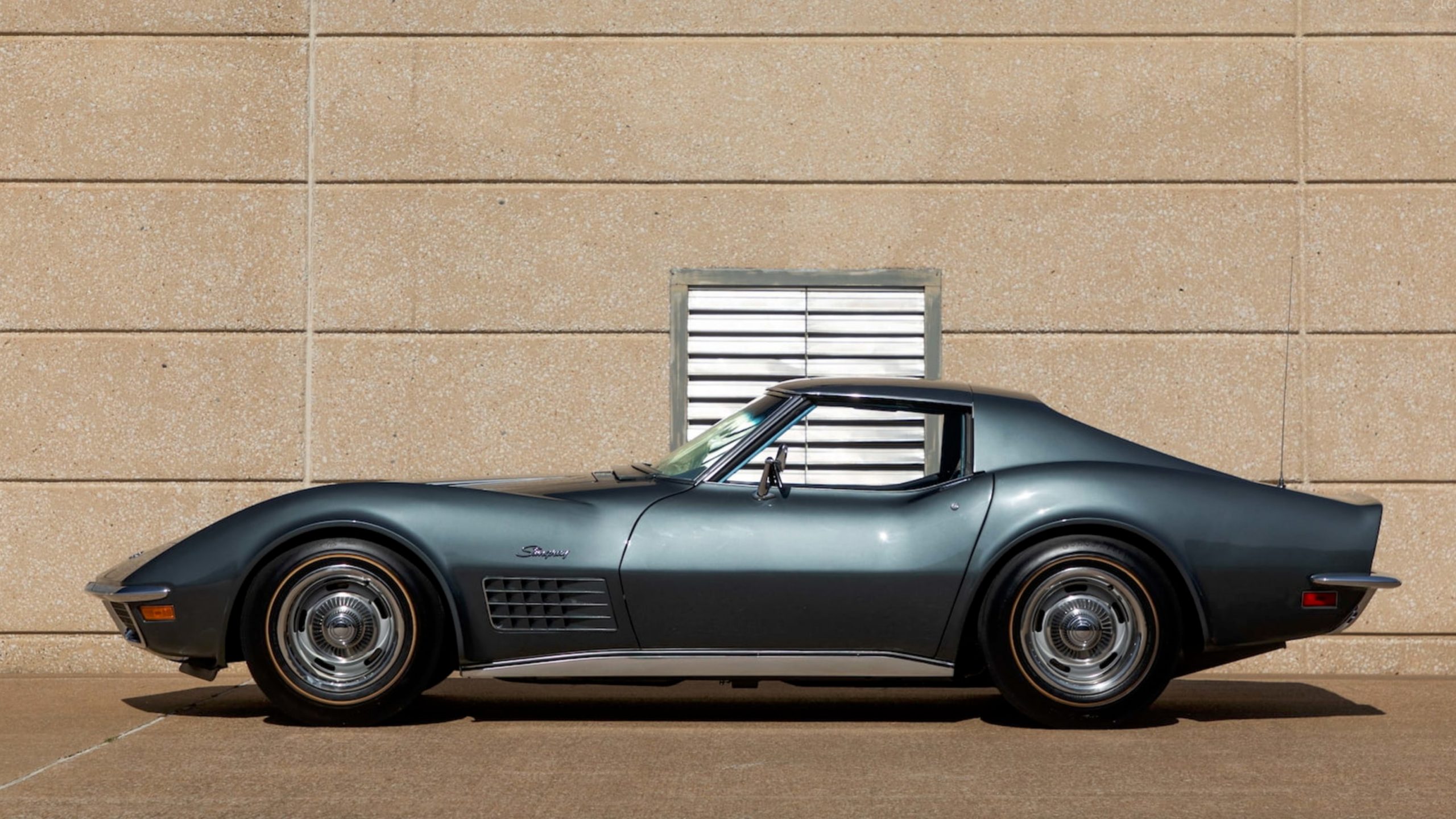 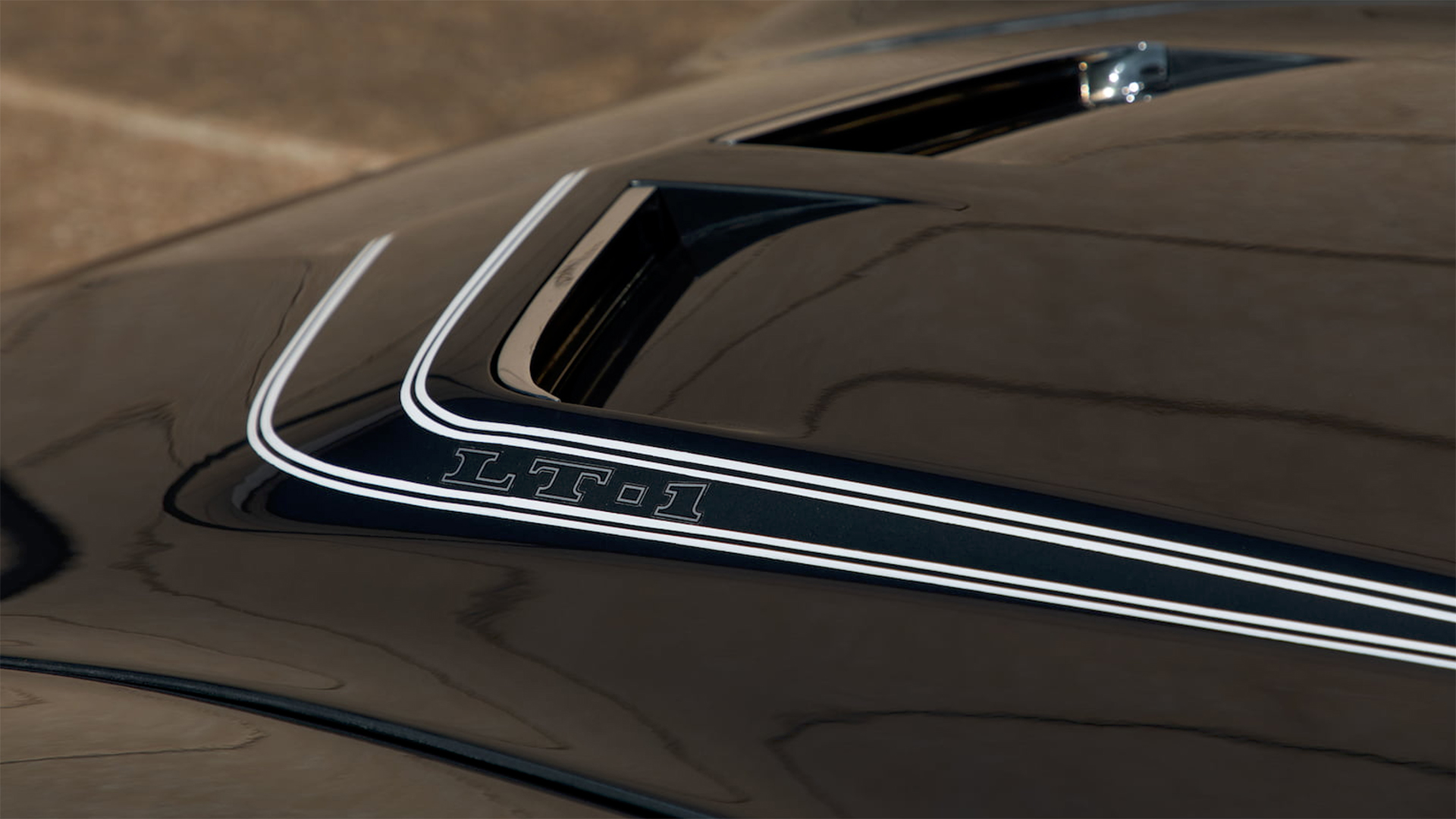 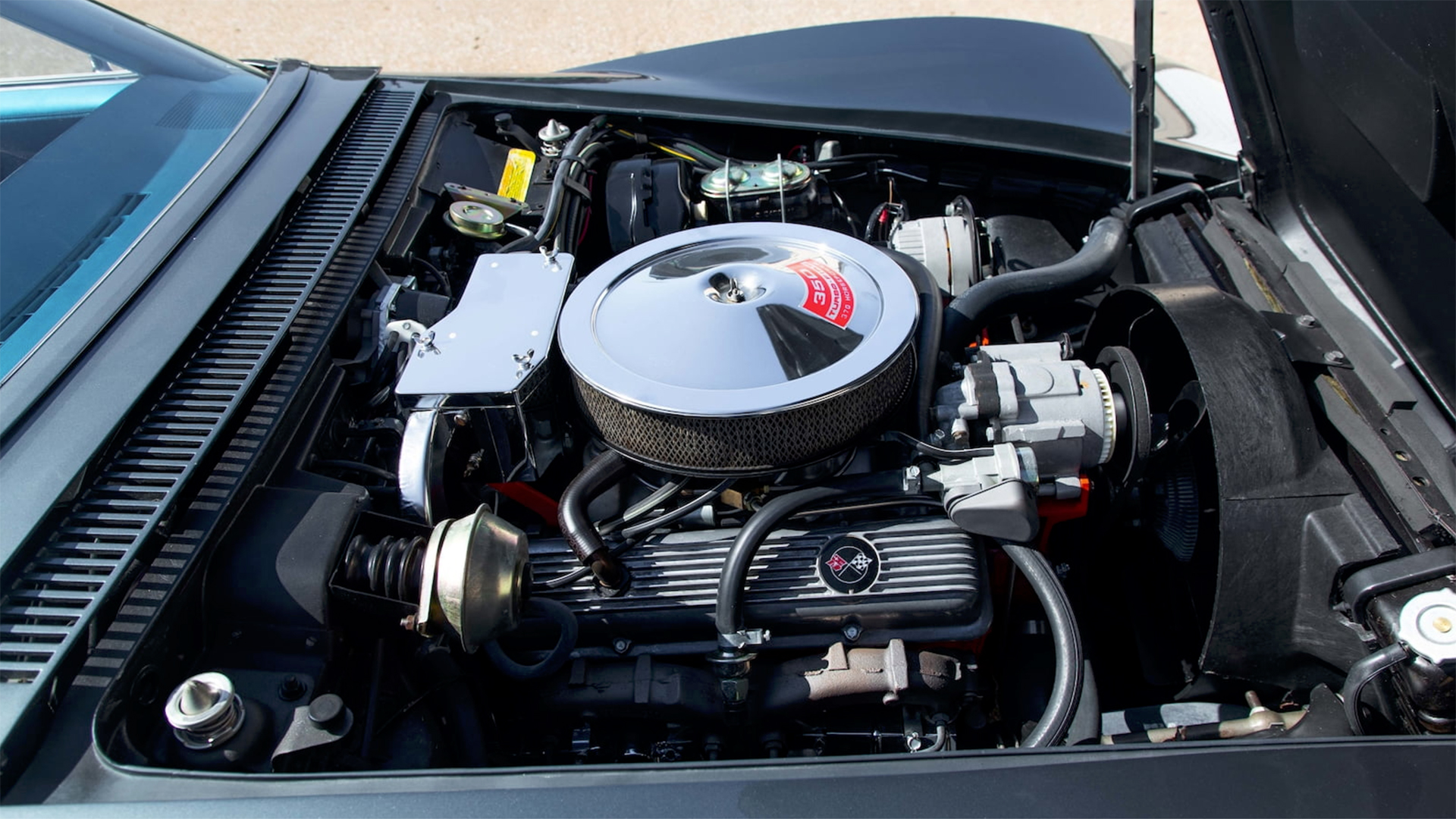 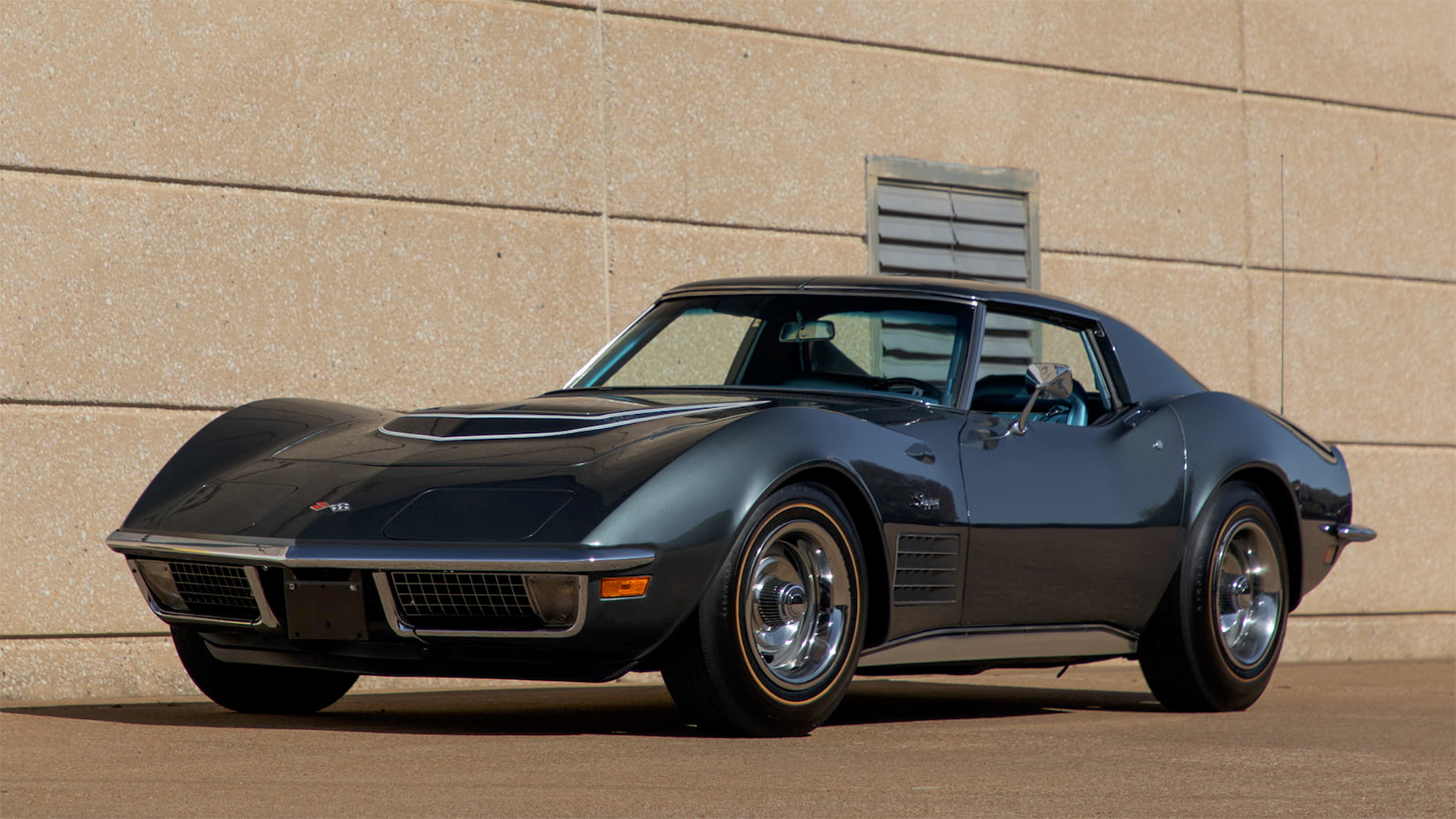 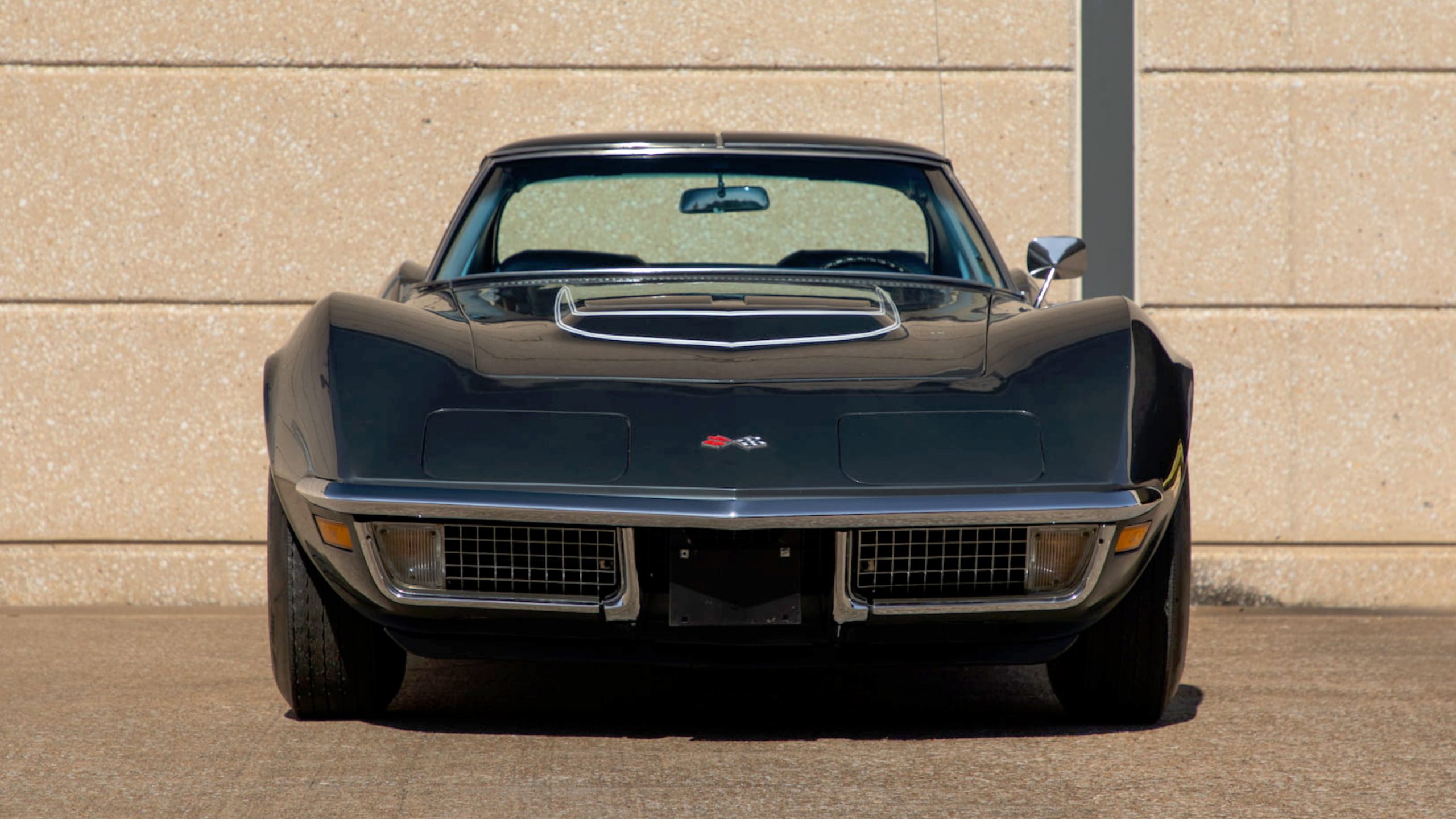 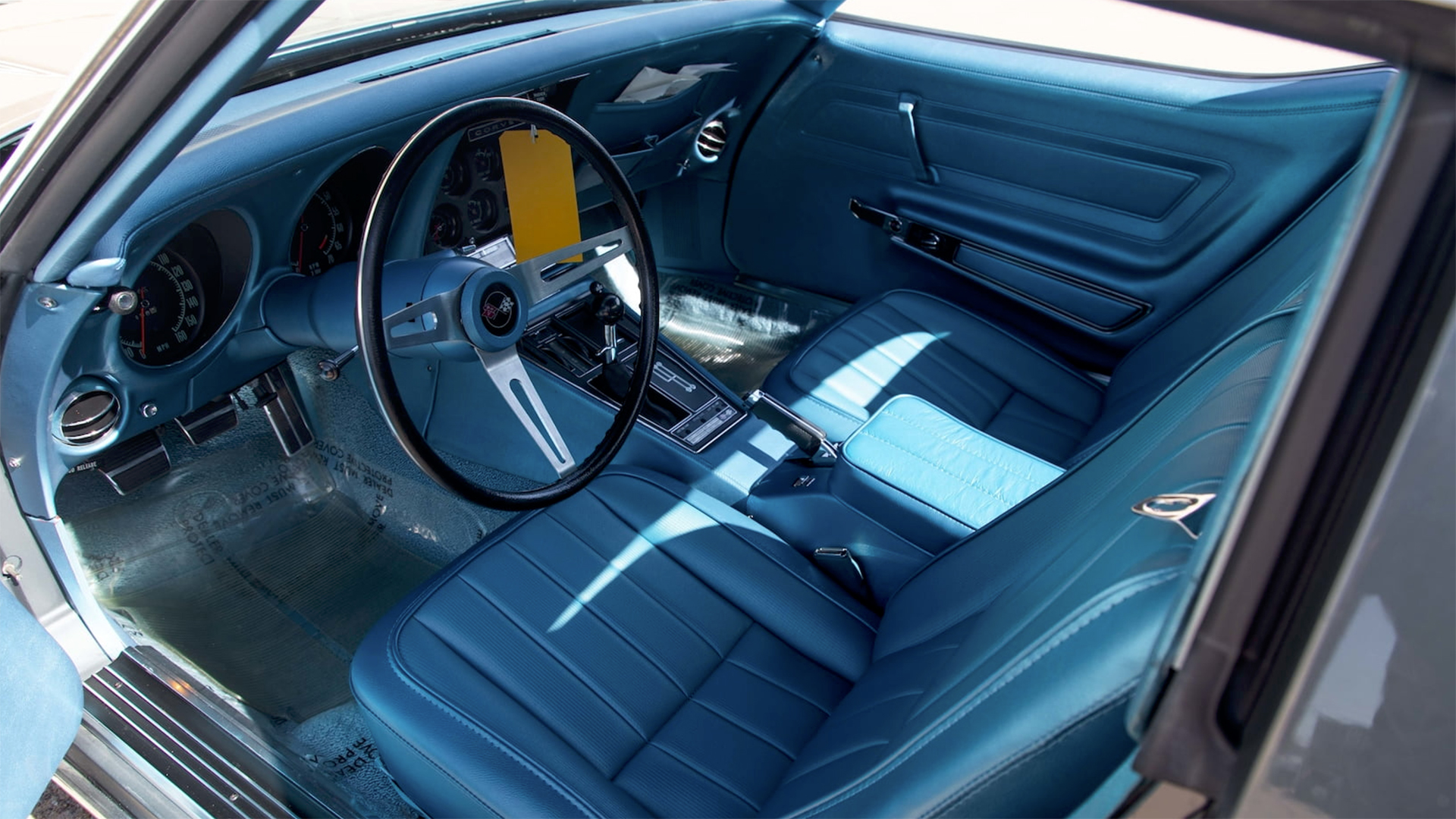 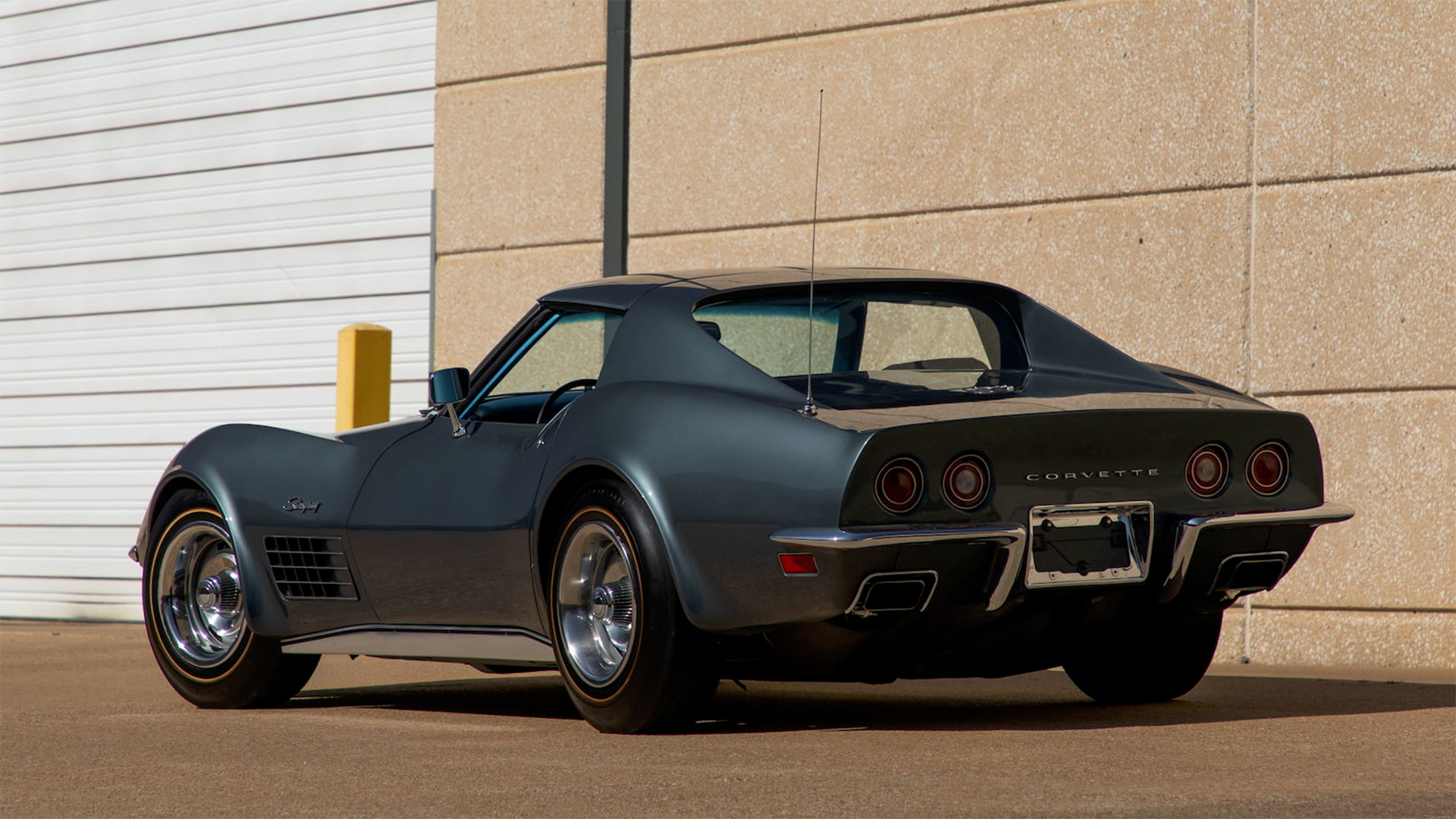