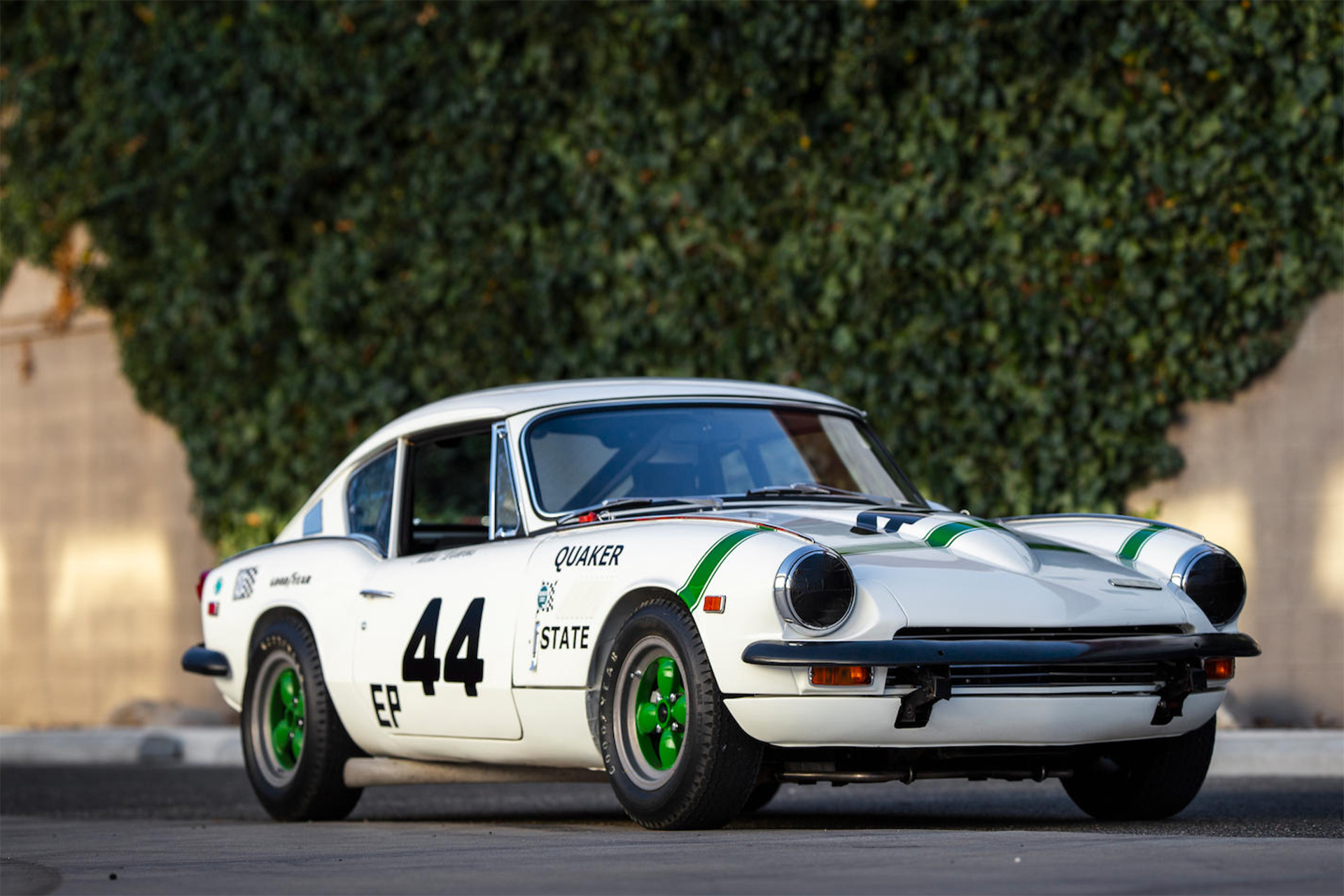 Evaluation: The 1969 SCCA E-Production national champion. Raced in the D-Production class in 1970. Campaigned by Group 44 and driven in period by Bob Tullius, Brian Fuerstenau and Mike Downs. Found in 2005 and subsequently restored, with the work documented in a series of articles in Classic Motorsport magazine called “6 Appeal”. Shown at Amelia Island in 2009. There are some panel alignment issues but the car mostly looks excellent. Even the stock wood dashboard looks very good. Fitting of a Group 44 race car, it looks remarkably clean and well-prepared.

Bottom Line: In 2011, this car was advertised for sale for $115,000, but then sold at RM Monterey the following year for $55,000. That was a serious bargain given the car’s provenance and, frankly, so is this one. It would be very tough to build a GT6 vintage racer to these standards for less than this selling price, not to mention the championship history with one of the most famous teams in the history of SCCA racing. 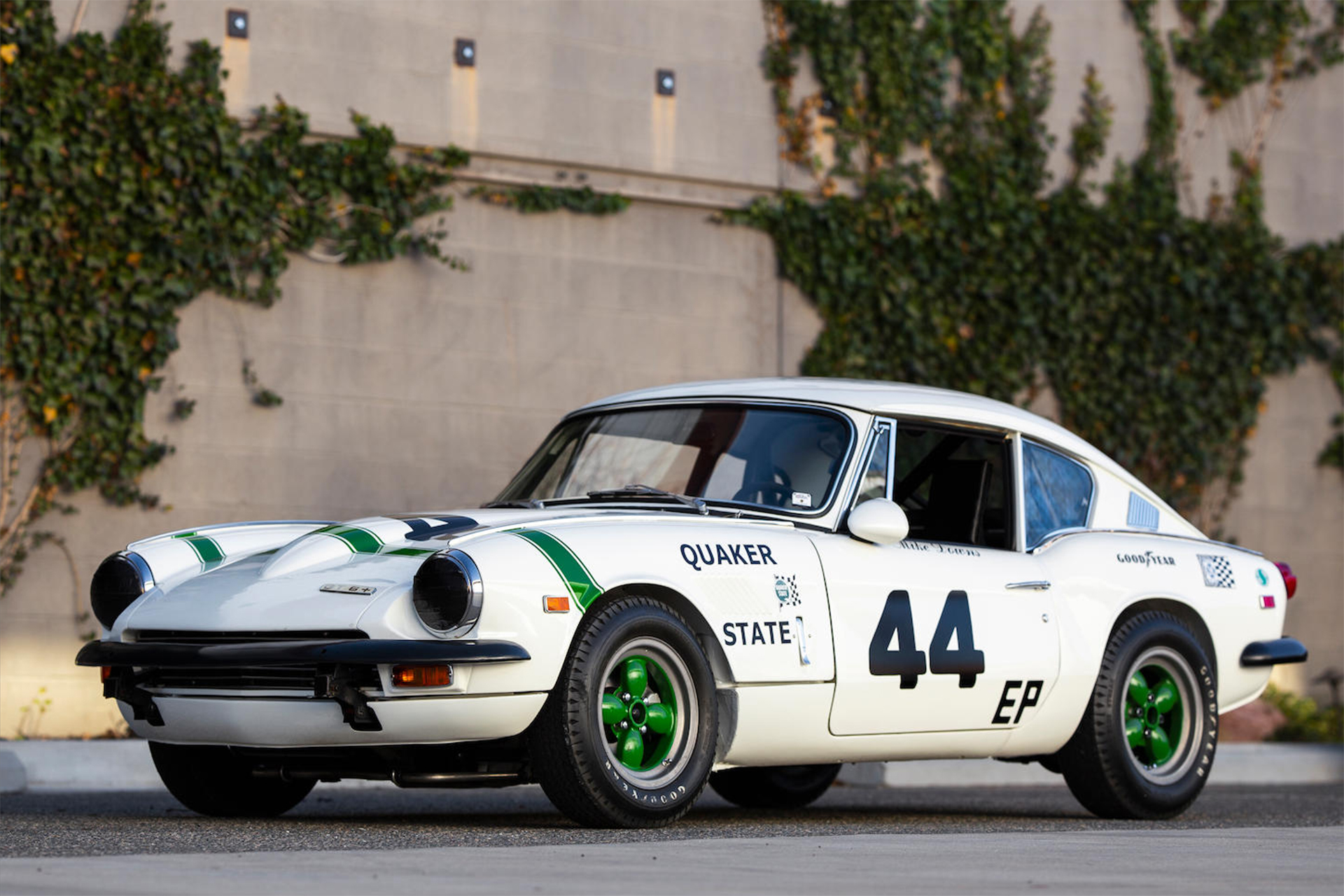 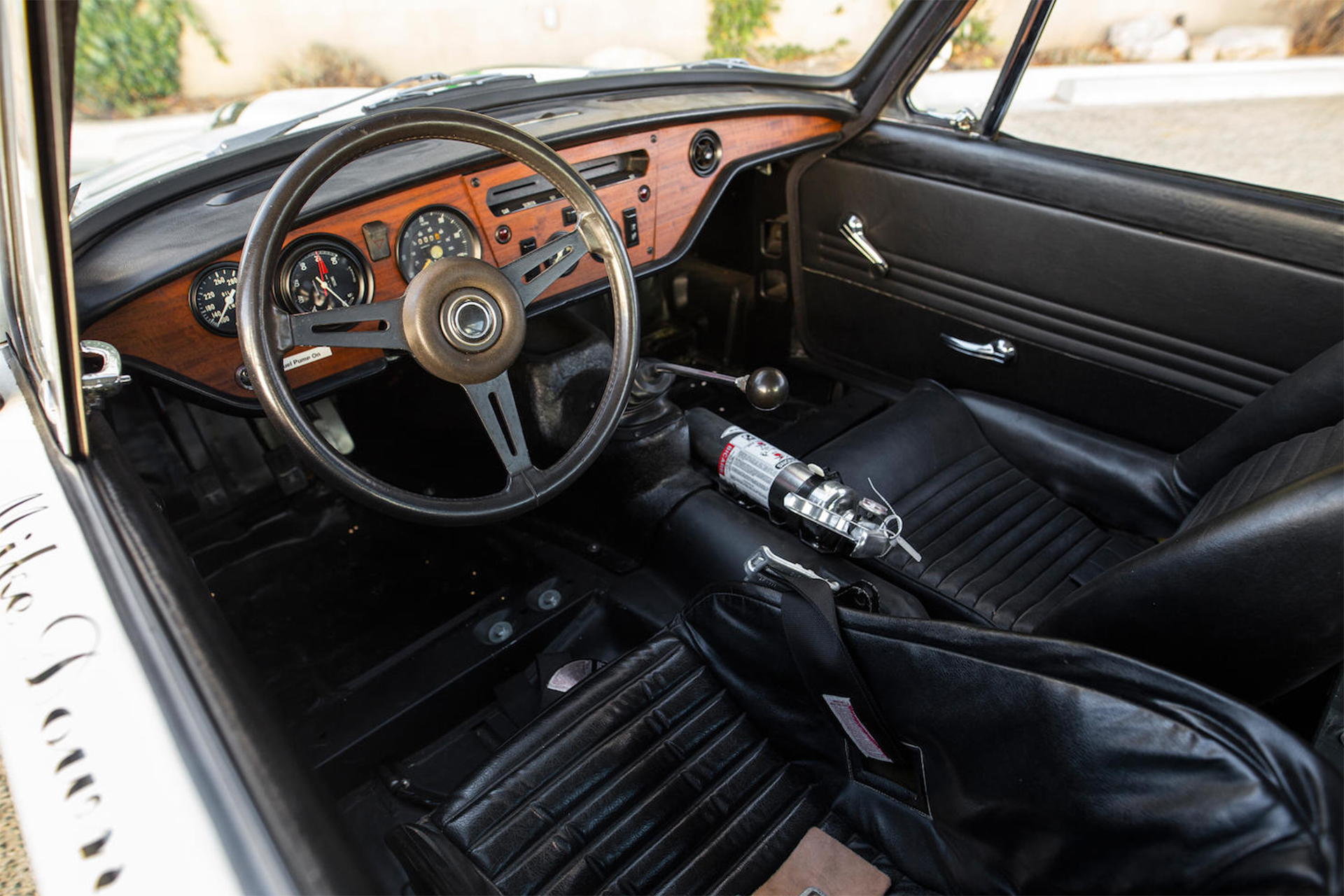 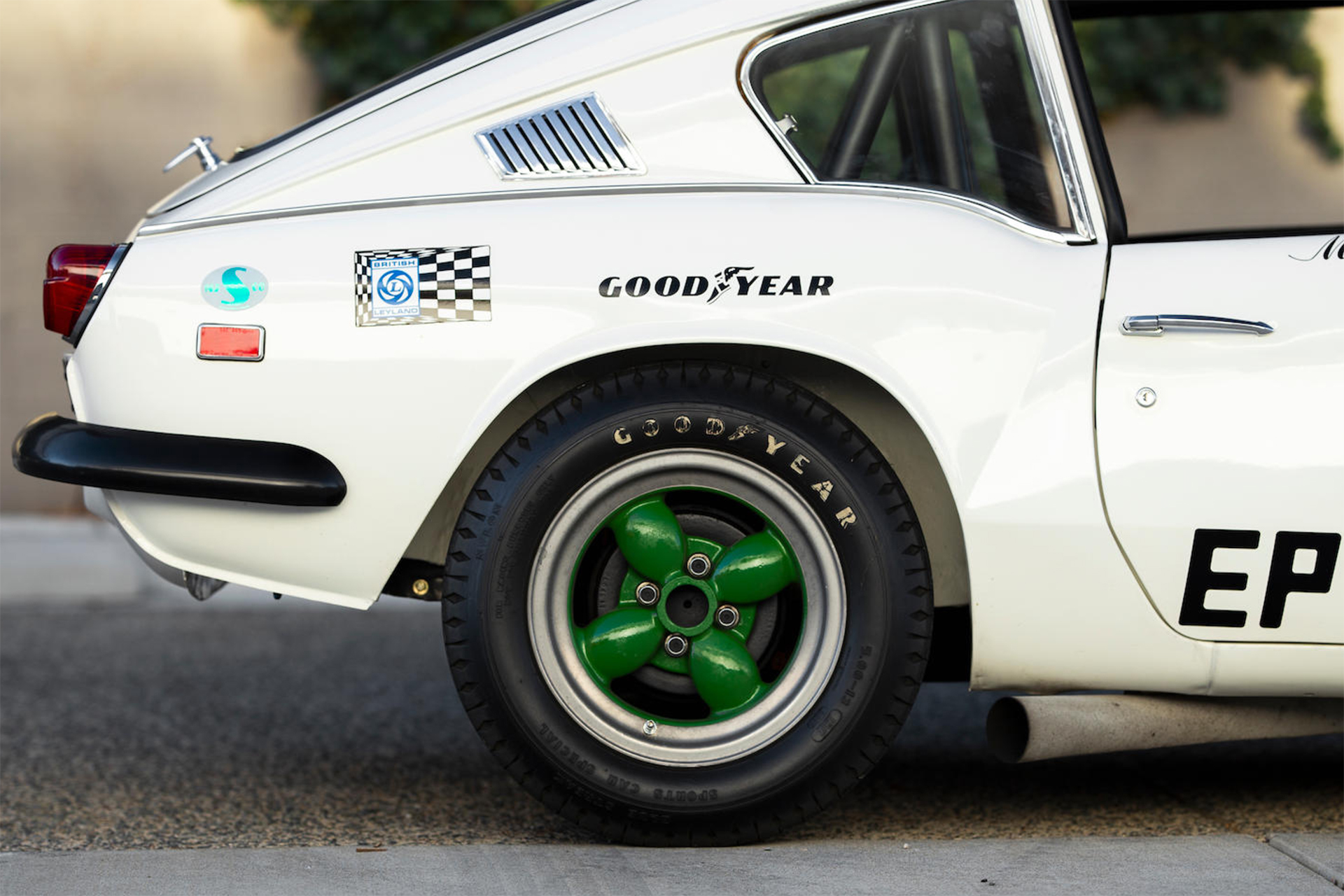 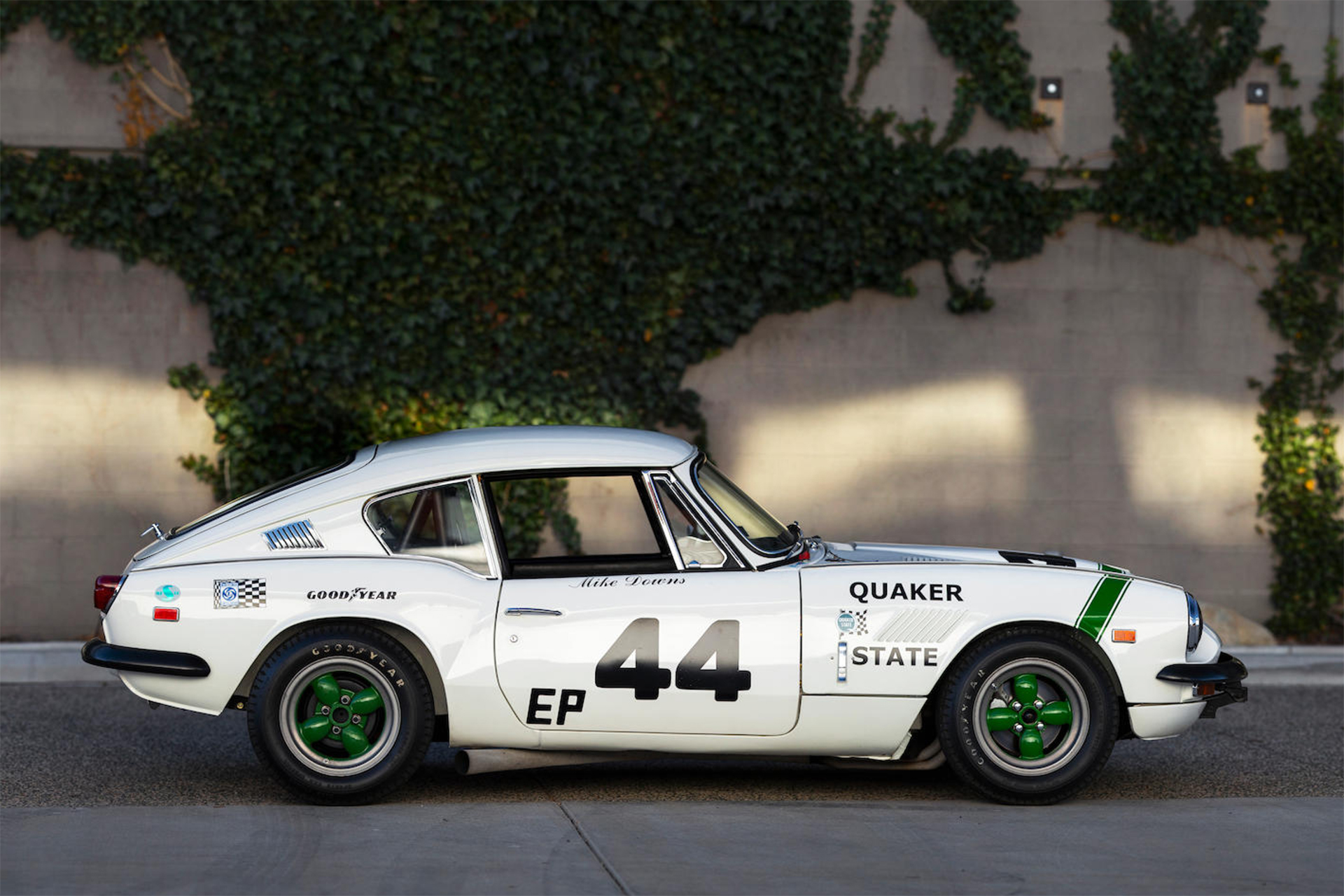 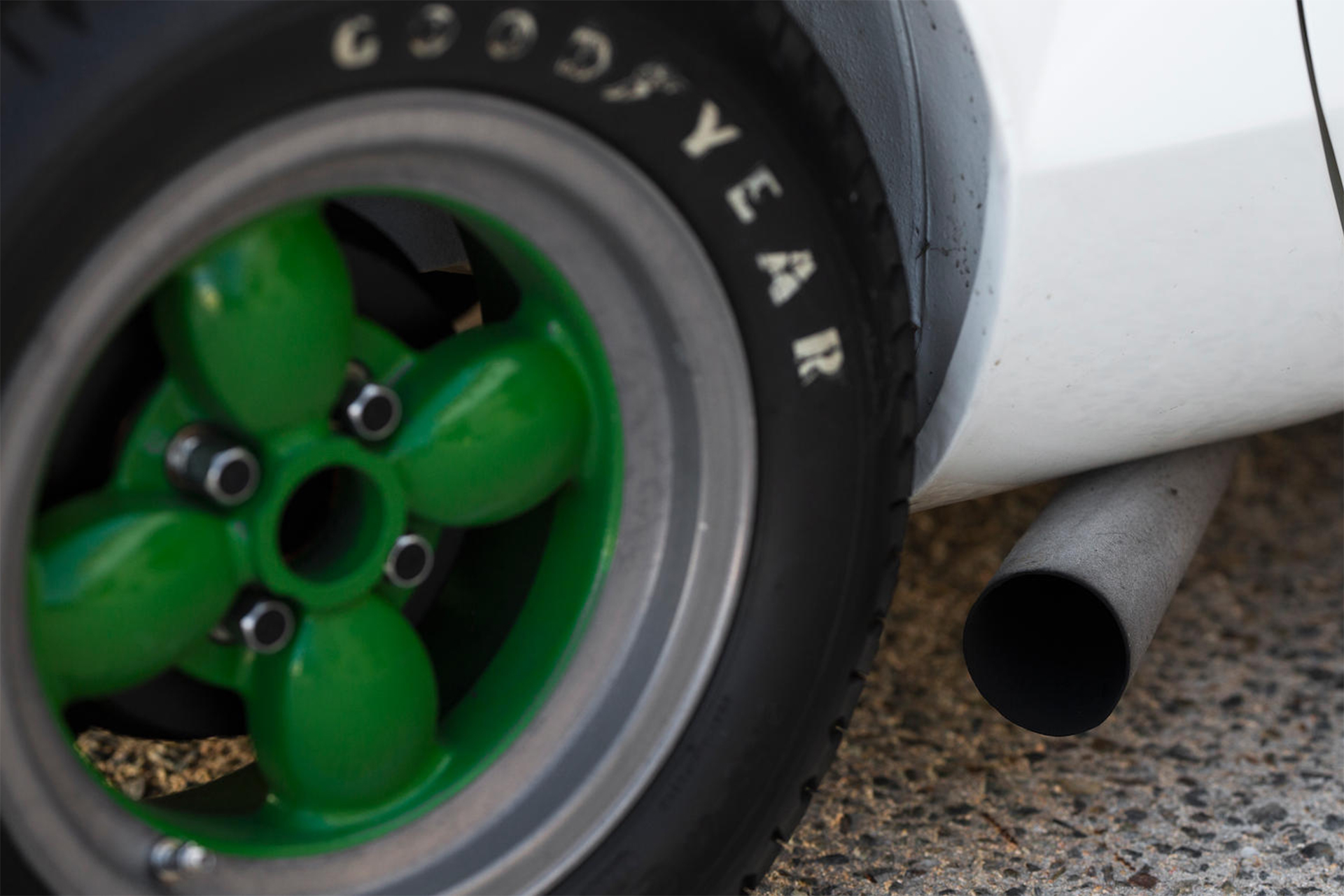 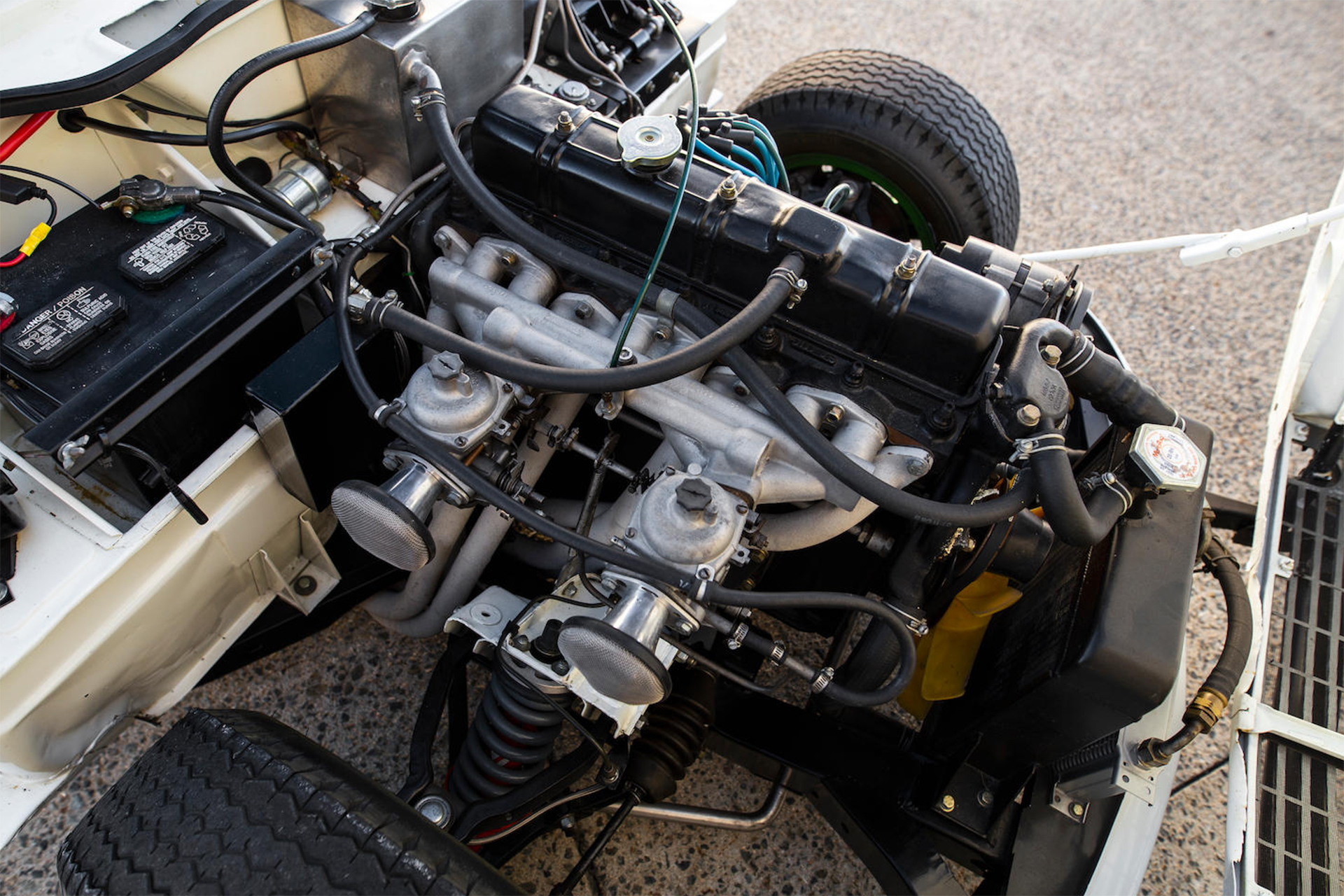 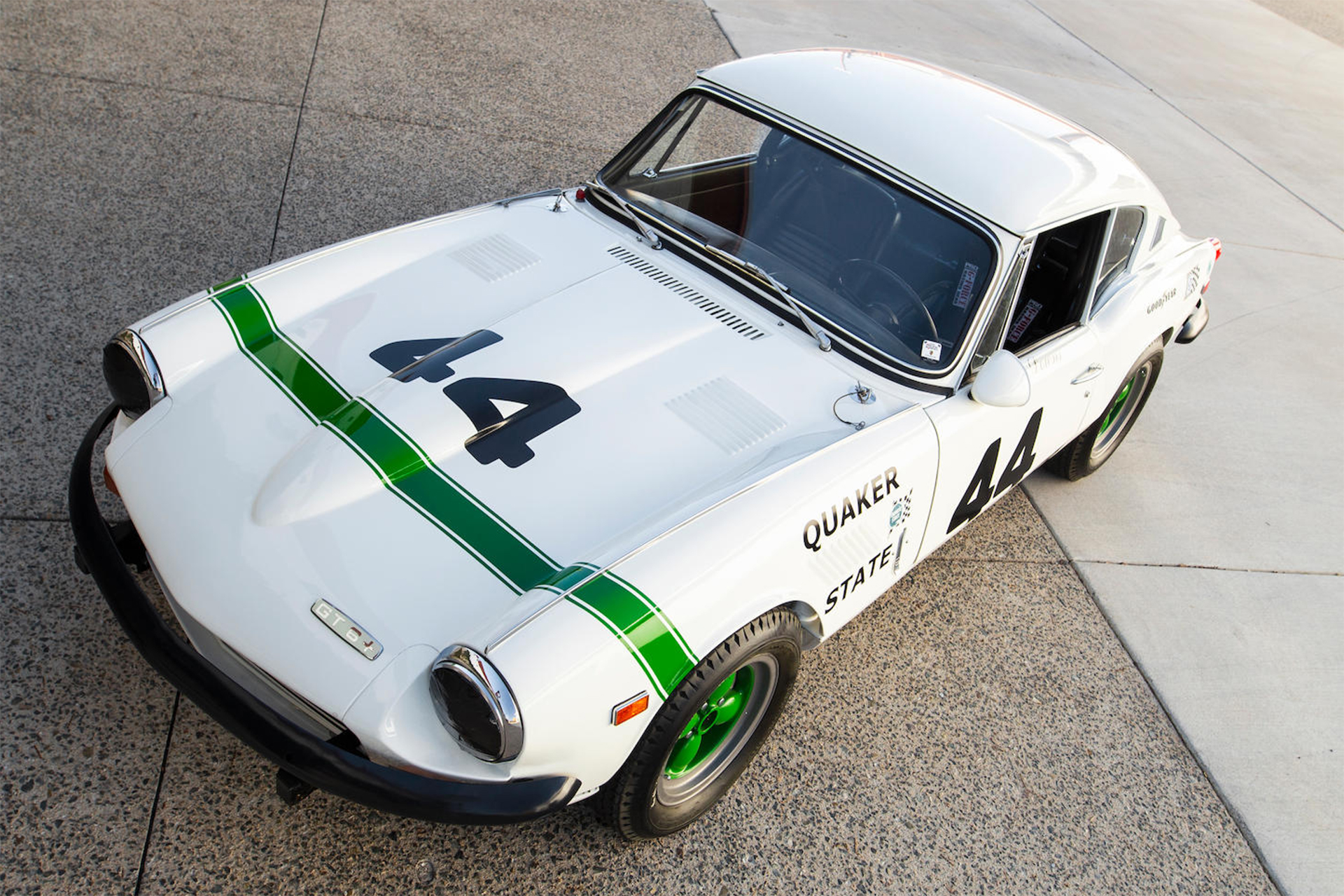 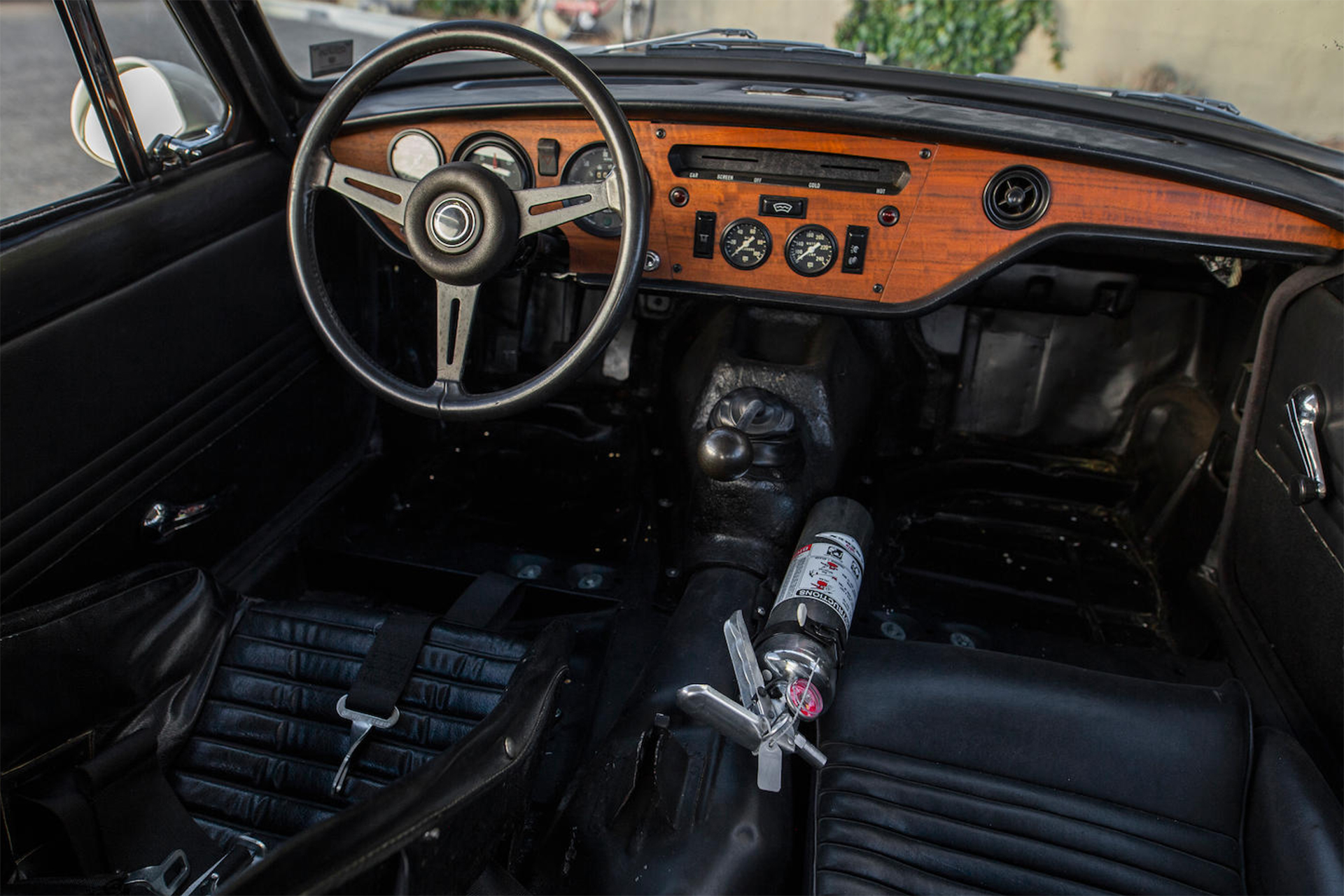 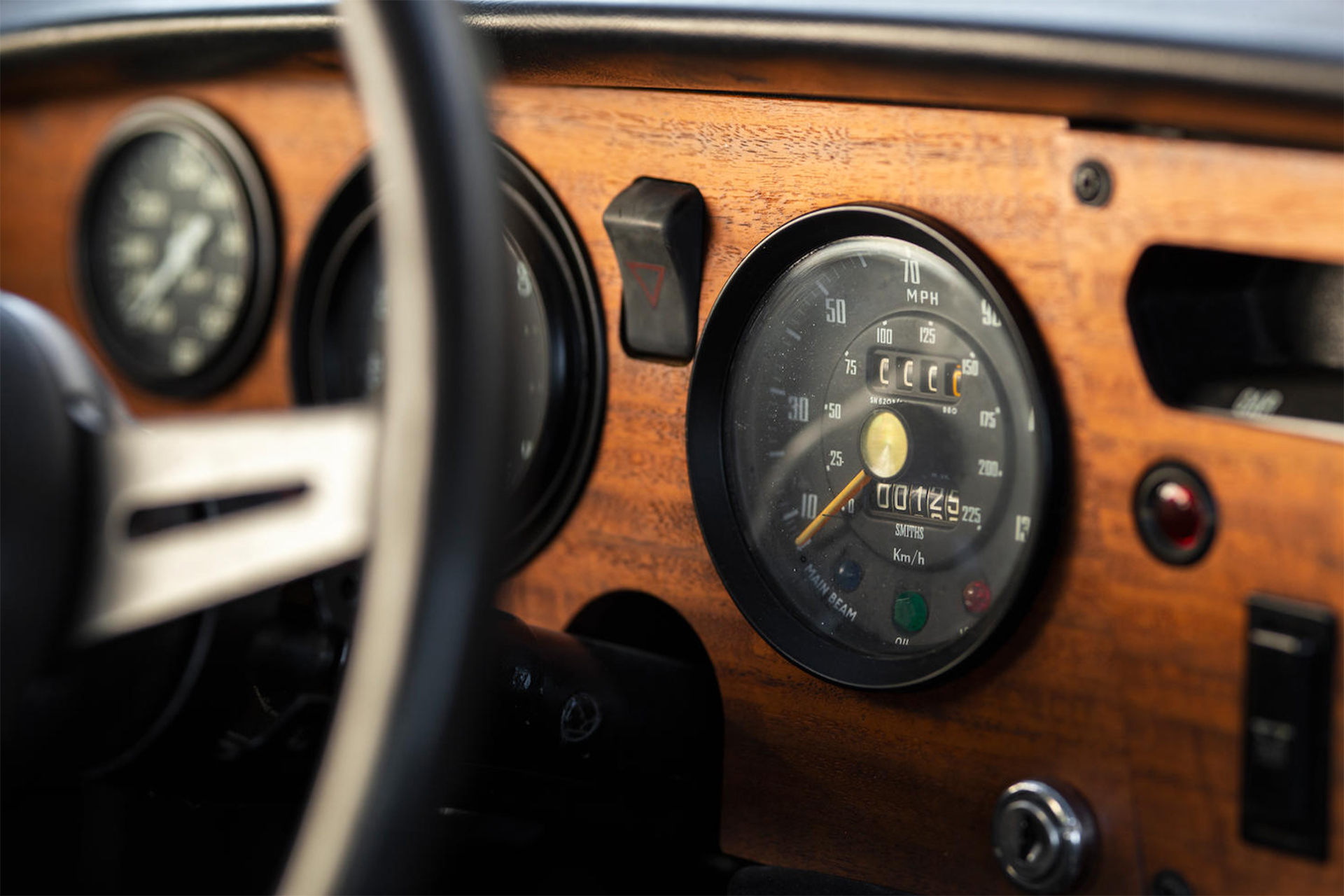 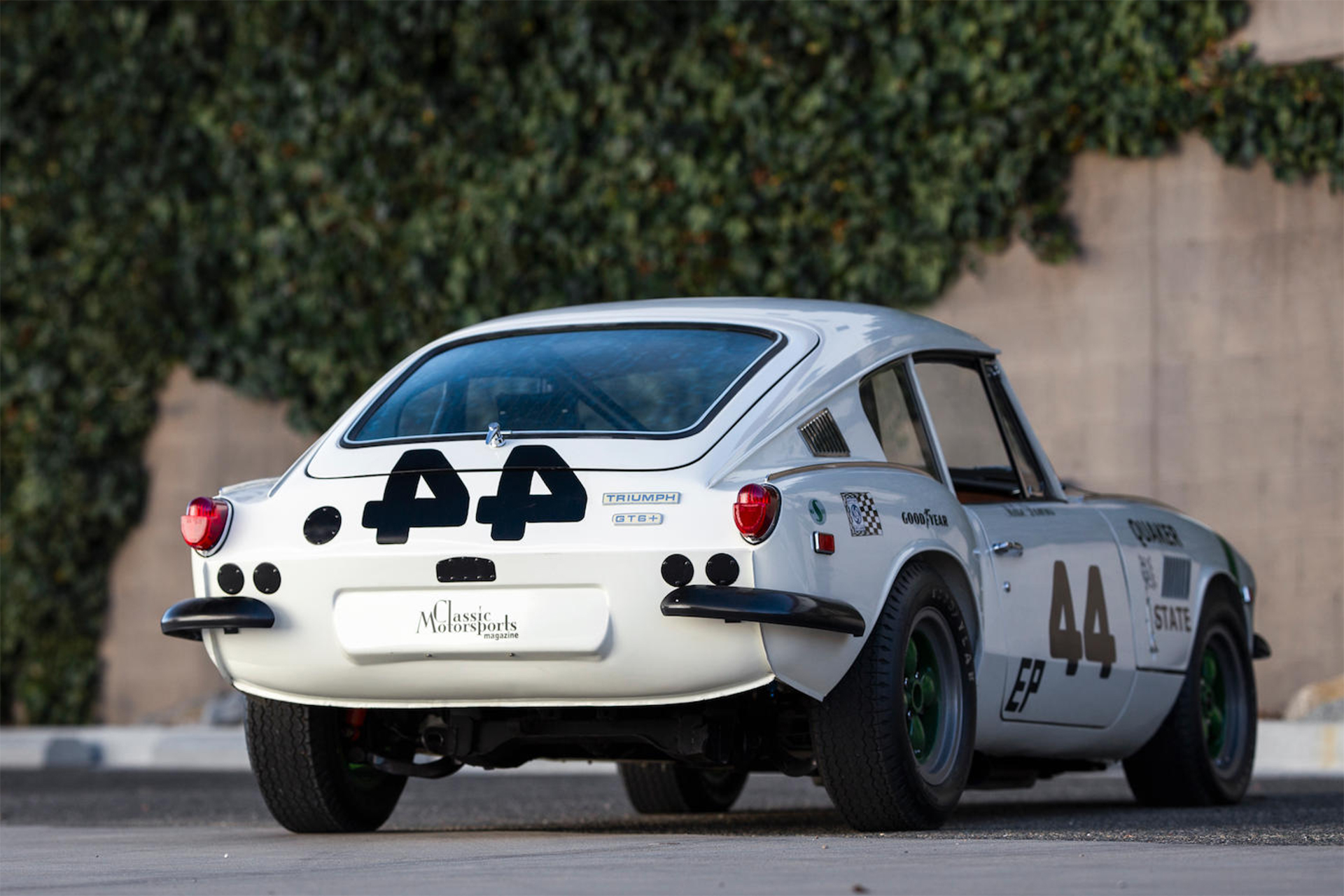