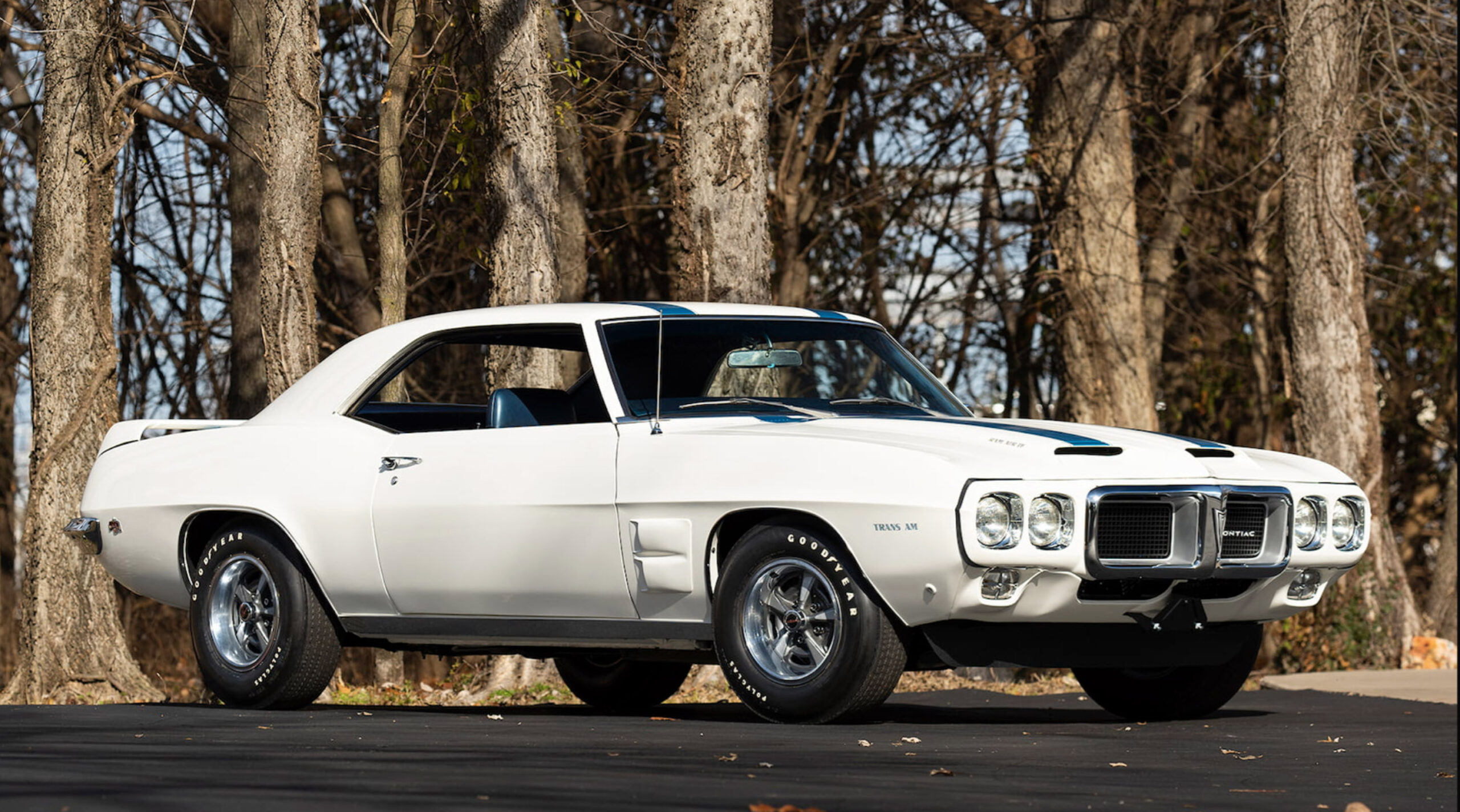 Evaluation: From the Lindley collection. One of 55 built in 1969 and supposedly one of six still with its original drivetrain. Good older paint with a few small runs on the driver’s door. Mild pitting on the chrome around the grille. Very good interior. Minor nags aside, this is an ultimate spec early Trans Am and a very special car.

Bottom Line: Pontiac’s “Trans Am performance and appearance package” became an extremely popular one. It’s unusual to see a Firebird without it. When the Trans Am first debuted in 1969, though, GM didn’t sell it in large quantities. Fewer than 700 Trans Ams sold in 1969. It came standard with the 335hp Ram Air III engine, but this one has the rarer, hotter, pricier Ram Air IV. It’s the finest of first gen Firebirds.
Appropriately, it brought the finest of prices. Nothing outrageous, just strong enough in the current market, and another example of how the best examples of the highest spec muscle cars with the most originality, even from defunct brands like Pontiac, are always in high demand. That there was a glut of other Ram Air IV Pontiacs to attract Pontiac fiends to Kissimmee this year probably helped, too. 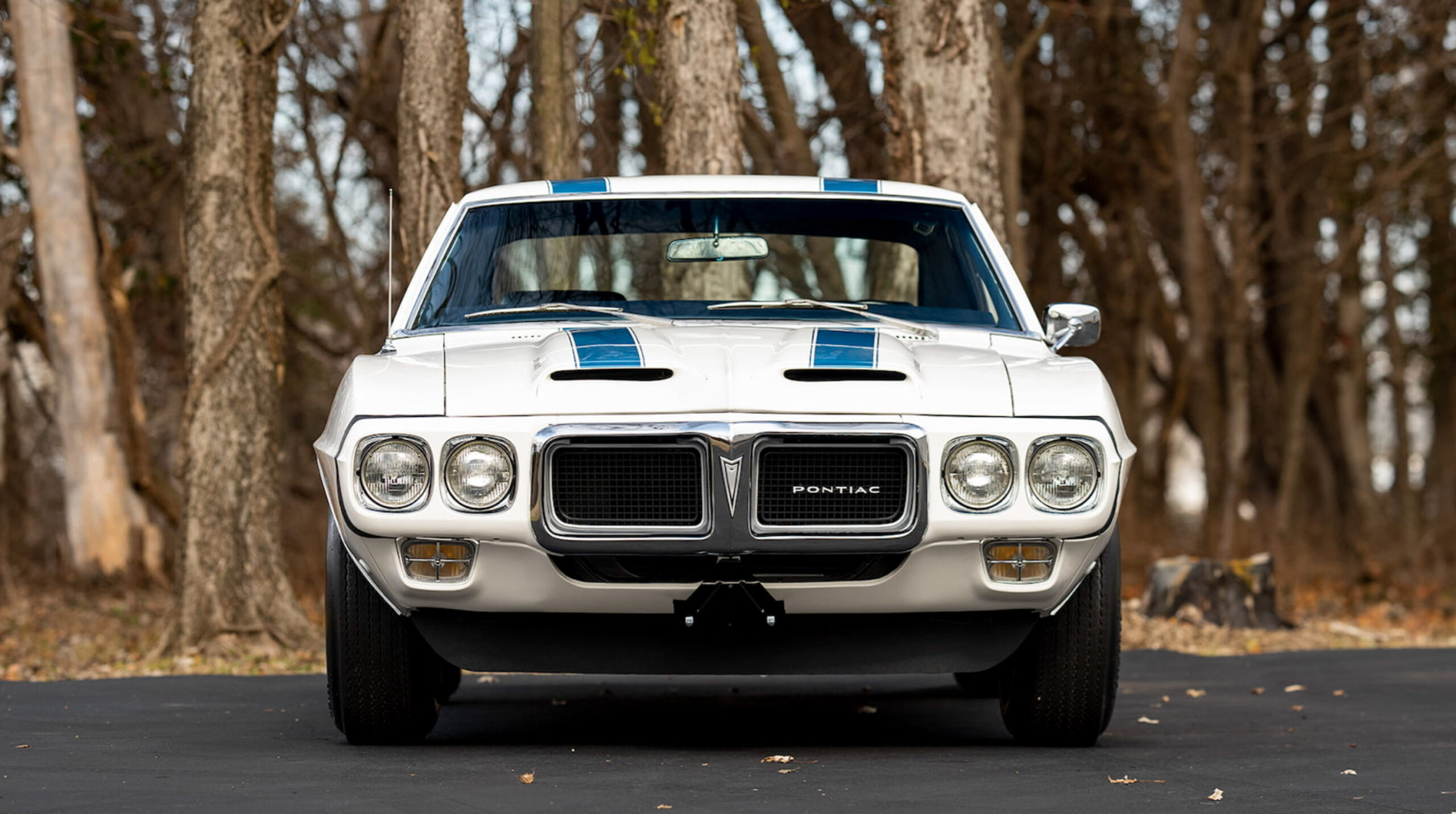 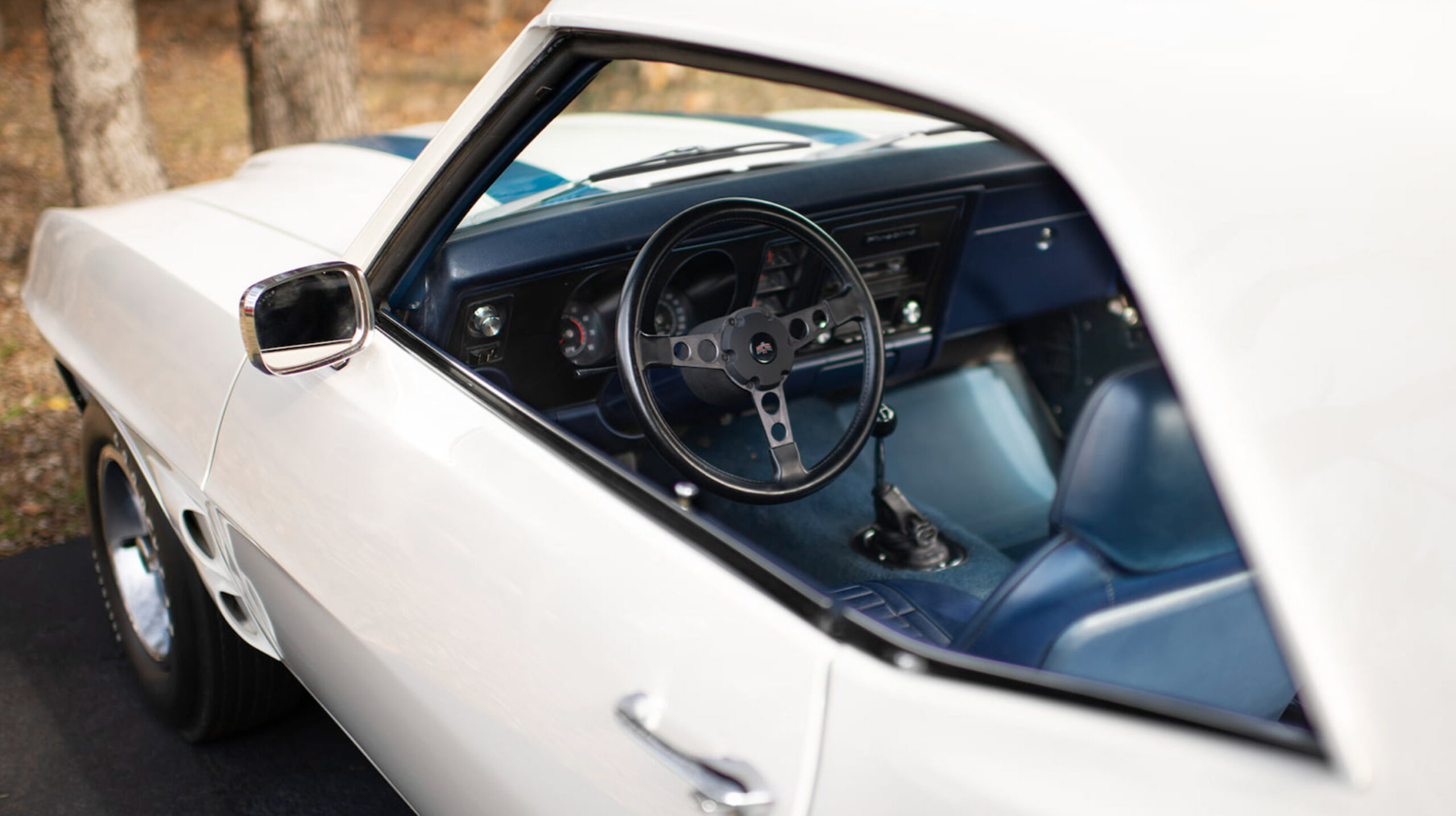 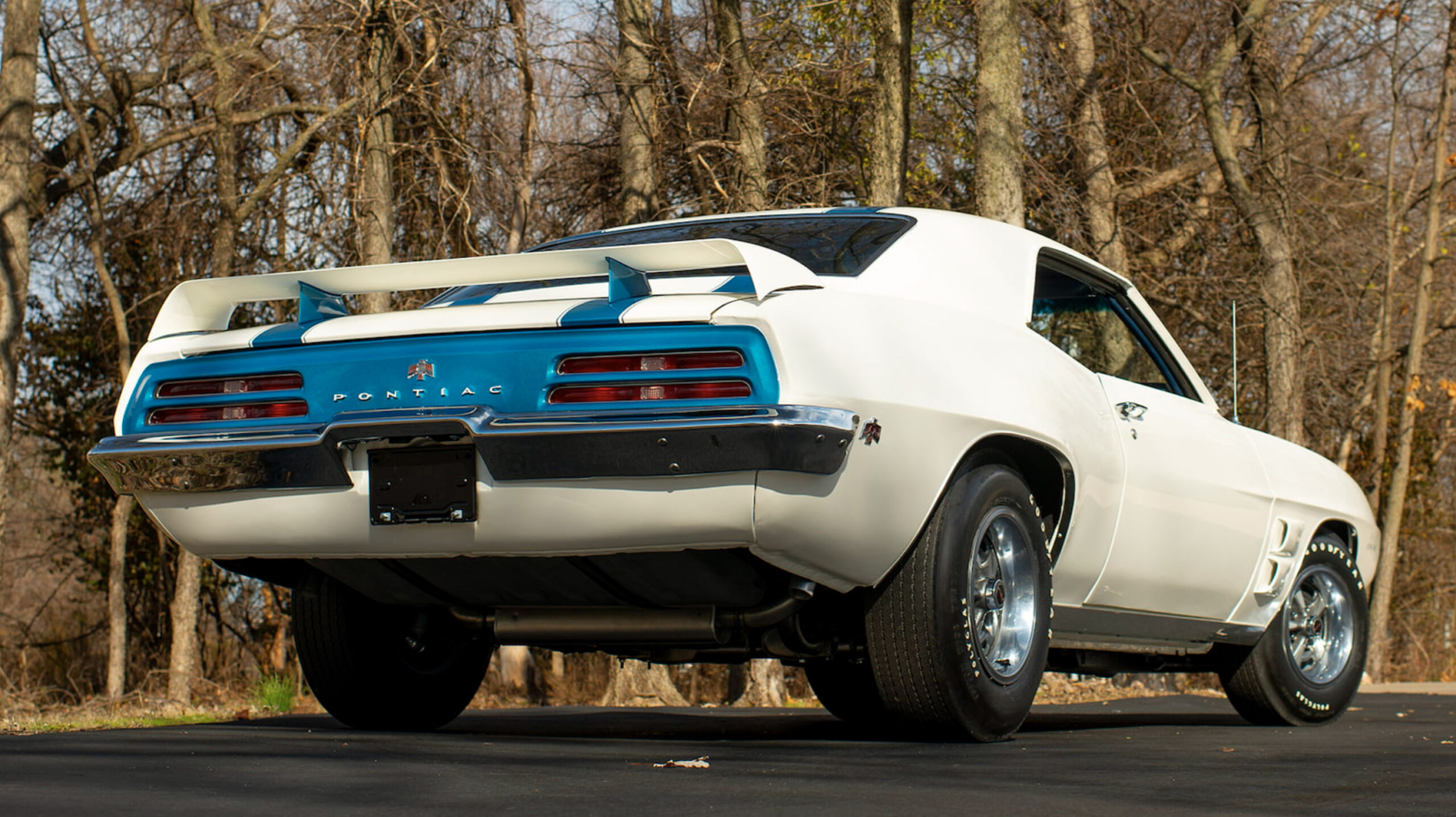