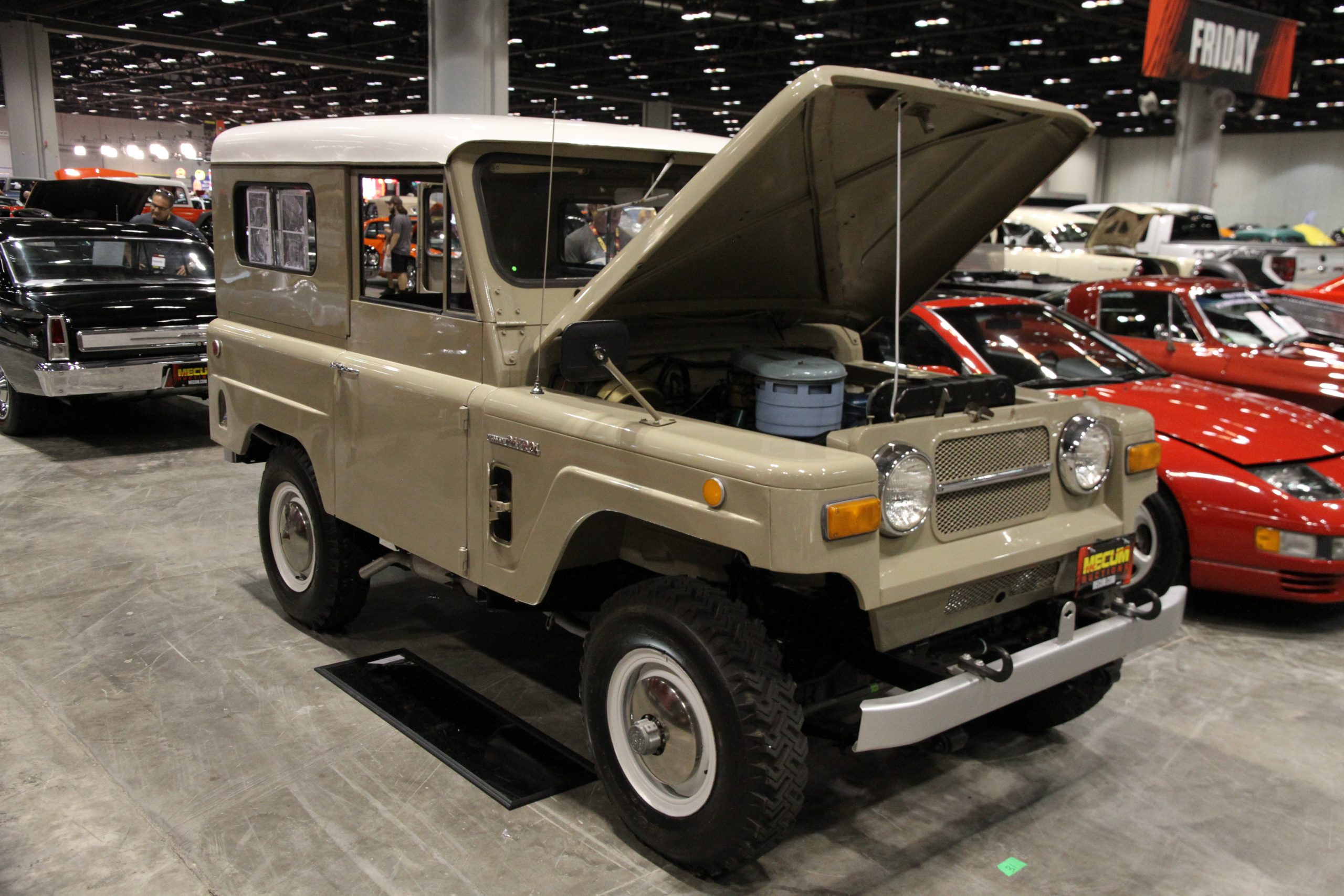 Evaluation: Mostly restored engine bay with new radiator, plugs, hoses, and wires. Nearly spotless underbody with fresh paint on the frame. Decent body paint with some orange peel on the roof. Some of the rubber around the windows is a bit discolored and doesn’t fit quite right. Good, mostly restored interior with dull original gauges. A truck-quality restoration that’s good enough to have fun with, plus it’s a Patrol so it will stand out in a crowd of FJ40s or really any gathering of vintage workhorses. These are seriously rare in any condition.

Bottom Line: The Patrol isn’t as well-known a badge as the Land Cruiser, but they both have similar Jeep-inspired origins and they even came out the same year – 1951. Patrols were available in the U.S. during the 1960s (and were badged as Nissans, not Datsuns) but were never very popular and today don’t have anywhere near the following of the equivalent Toyotas. Even so, this Patrol sold very well in Orlando, especially considering it sold for $15,120 at GAA only just this April and the two vintage FJs sold in this auction brought an identical 33k final price. 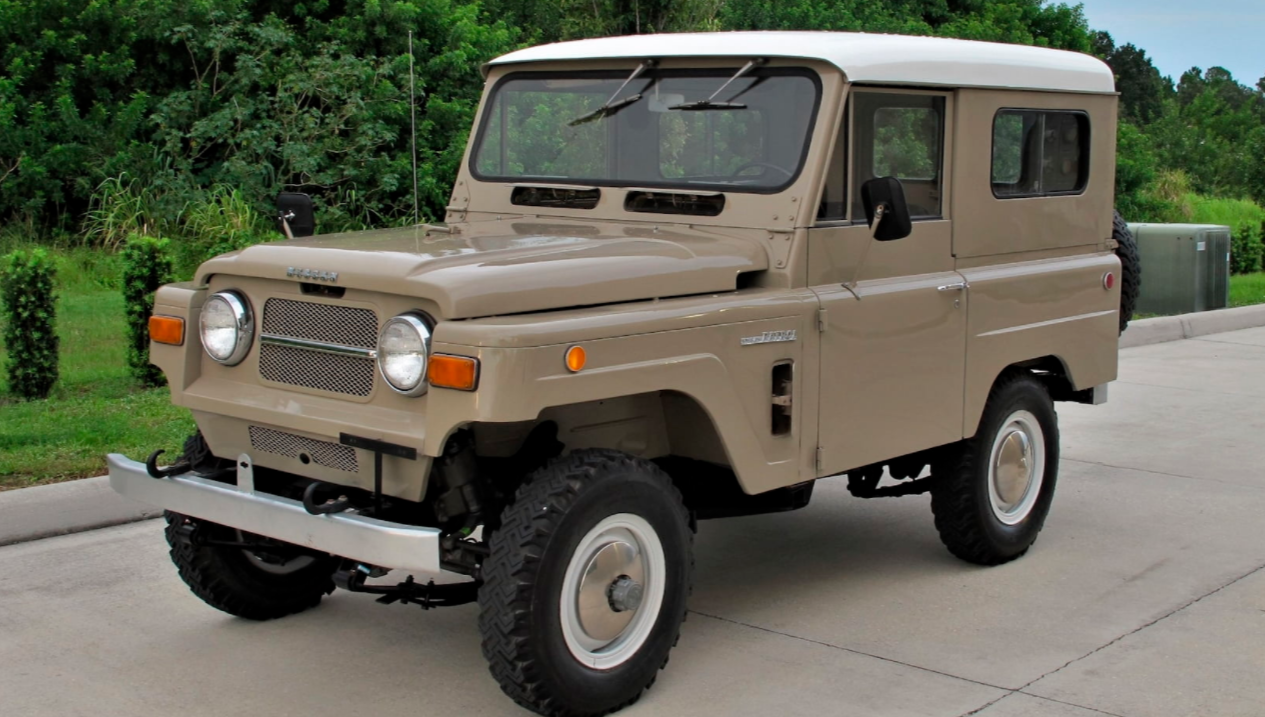 A story about
Japanese classicsMecumTrucks