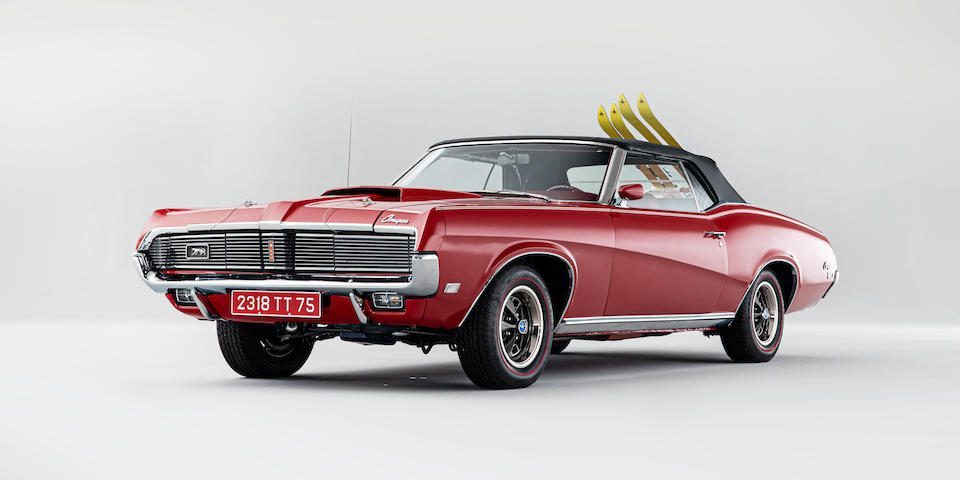 Evaluation: One of four Cougars used as the Contessa Teresa ‘Tracy’ di Vincenzo’s car in 1969’s “On Her Majesty’s Secret Service,” and one of three surviving. This one was reportedly used in the scene in the barn, which saved it from the usual Bond antics and resulting damage. With the current owner for the last 30 years and fully restored in 2020, with only 20 miles on it since completion.

Good resprayed paintwork with fine polish swirls. The hood has uneven gaps and is sticking up proud on the driver’s side. The exterior chrome is very good. The driver’s door bottom edge is protruding but all other panels fit well. The wheels are well presented with new paint, refreshed trims, and fresh lettered and red-banded tires. The engine bay is clean and tidy in every area. The trunk rack Kneissl skis are freshly painted and look cool, a wonderful looking film set addition. There’s also a new top, and the interior is smart and crisp. A big American boat maybe isn’t to European tastes, but it certainly stands out on this side of the pond and it’s an impressive car with a known history.

Bottom Line: This is a well-optioned and beautifully restored Cougar even without the Bond connection, but even though George Lazenby is everybody’s least favorite 007, a Bond car sold in England (and on Bond Street, no less) is always going to excite.

And Bond is where the vast majority of the money is in this result (lest anybody think their uncle’s Cougar is suddenly a half-million-dollar car). It’s double the estimate and enough to make this a record number for a Cougar, eclipsing the $228,800 brought by a 4-speed XR-7 GTE Cobra Jet at the Owls Head Museum sale five years ago. It’s an astounding price, especially for a car featured in a bad movie and one that isn’t even a “Bond car” in the sense that Q didn’t build it and 007 didn’t drive it. 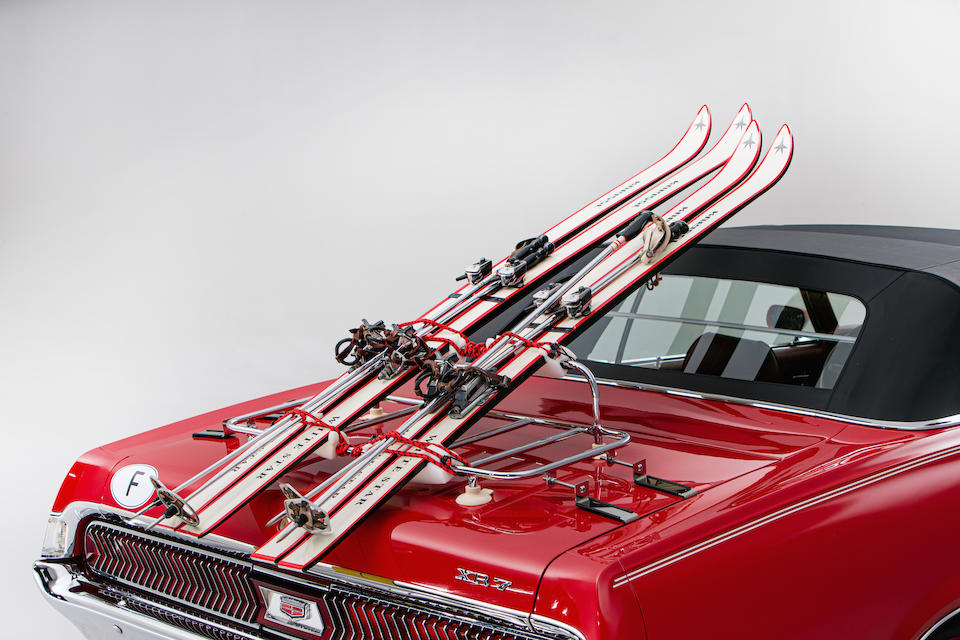 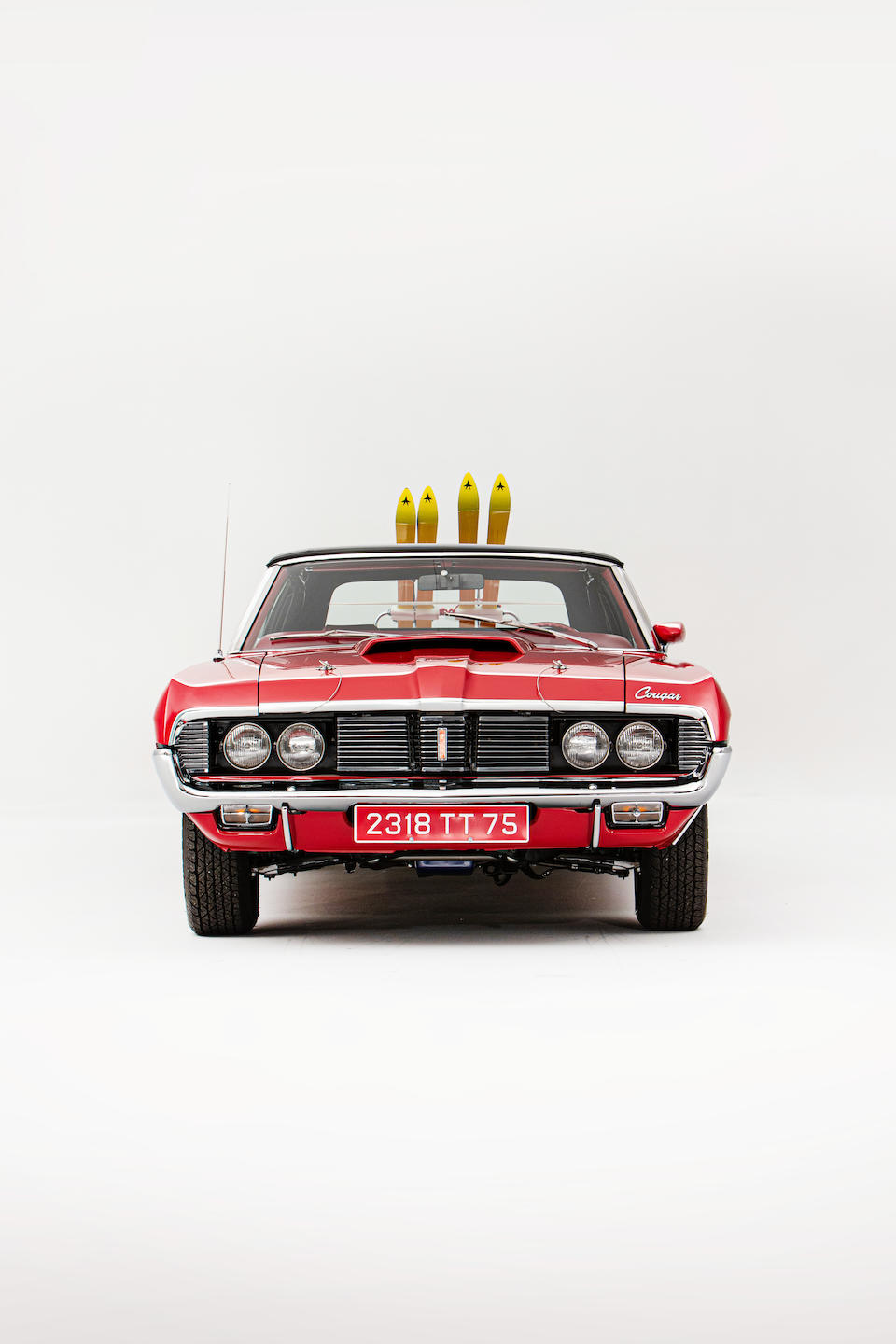 A story about
Muscle Car