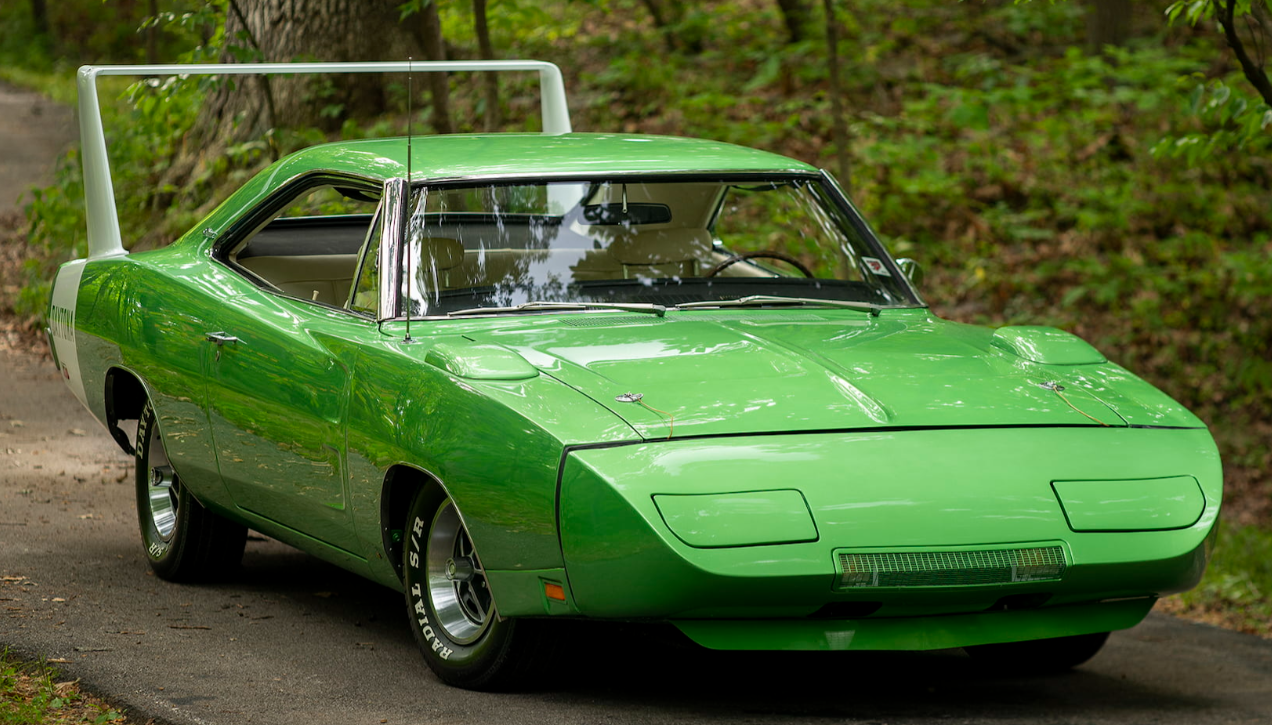 Evaluation: Represented as a one owner car, stored for many years until restoration in 2001-02. There are a few paint blemishes on the nose and hood plus a few more on the tail and wing. Plenty of dirt and oxidation under the hood. All the glass and window frames look original, and old. The console is original and the metal trim is pitted, while the upholstery is lightly worn. The Daytona is rare enough to make a Superbird look common and gets any Mopar maniac excited, but in terms of equipment and condition this one isn’t a stunner.

Bottom Line: It may have only been the fourth most expensive car in Dallas this year (the top three were all 2005-06 Ford GTs), but this was the star of the auction. With fewer than 2000 built, the Plymouth Superbird is a rare car, but it looks downright common next to the Dodge Daytona that preceded it, of which only 503 were ever screwed together.

And although a high price and funky looks made them a hard sell when they were new, these NASCAR aero-cars always attract attention when they come to market. Mecum sold a Hemi 4-speed Daytona back in May for a record-breaking and headline-making $1.32M. This car in Dallas was never going to touch that, but $418,000 is a very strong result for a 440/375hp automatic car with an aging restoration.

>
This 1969 Dodge Charger Daytona broke an auction record, but could it have claimed more? 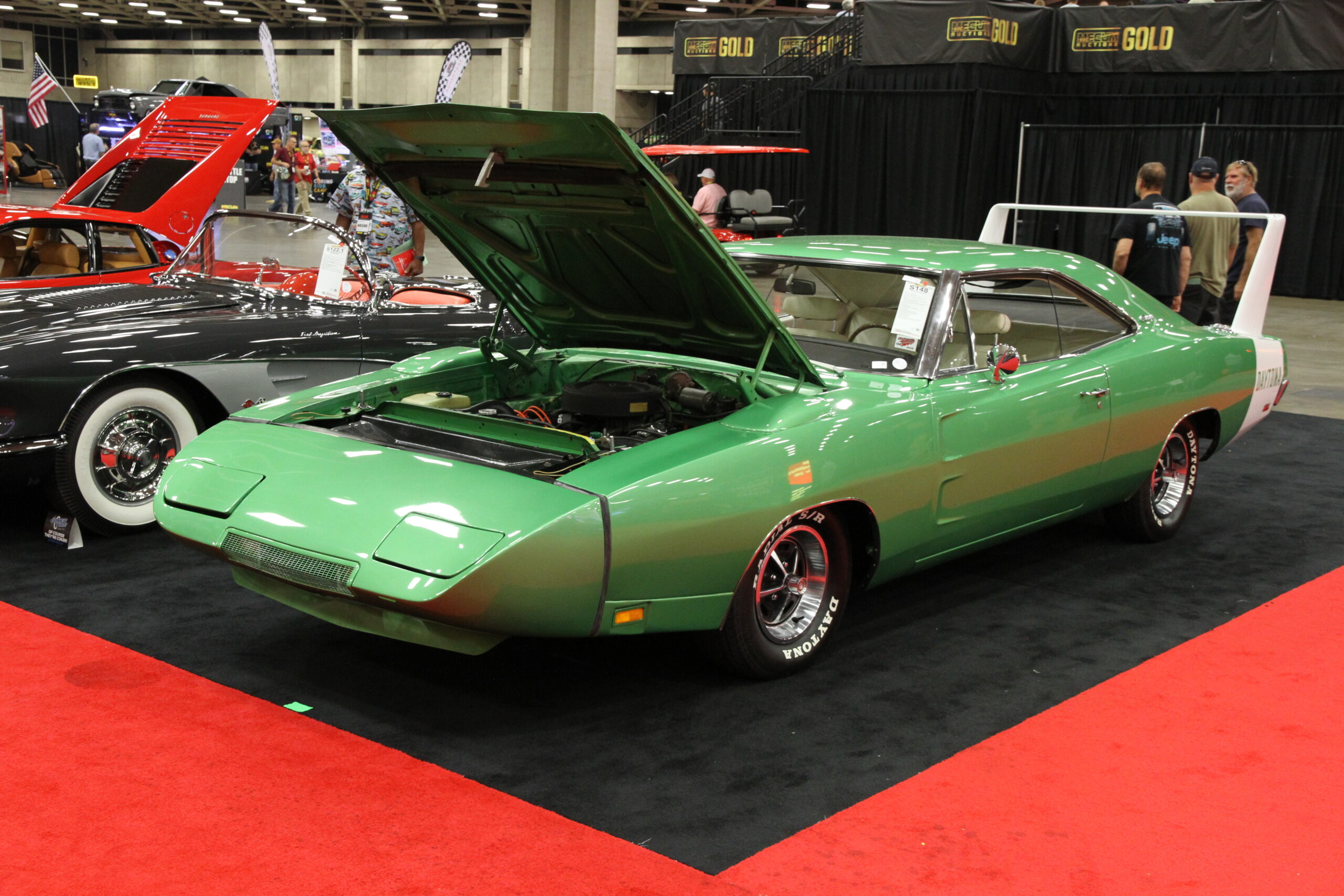 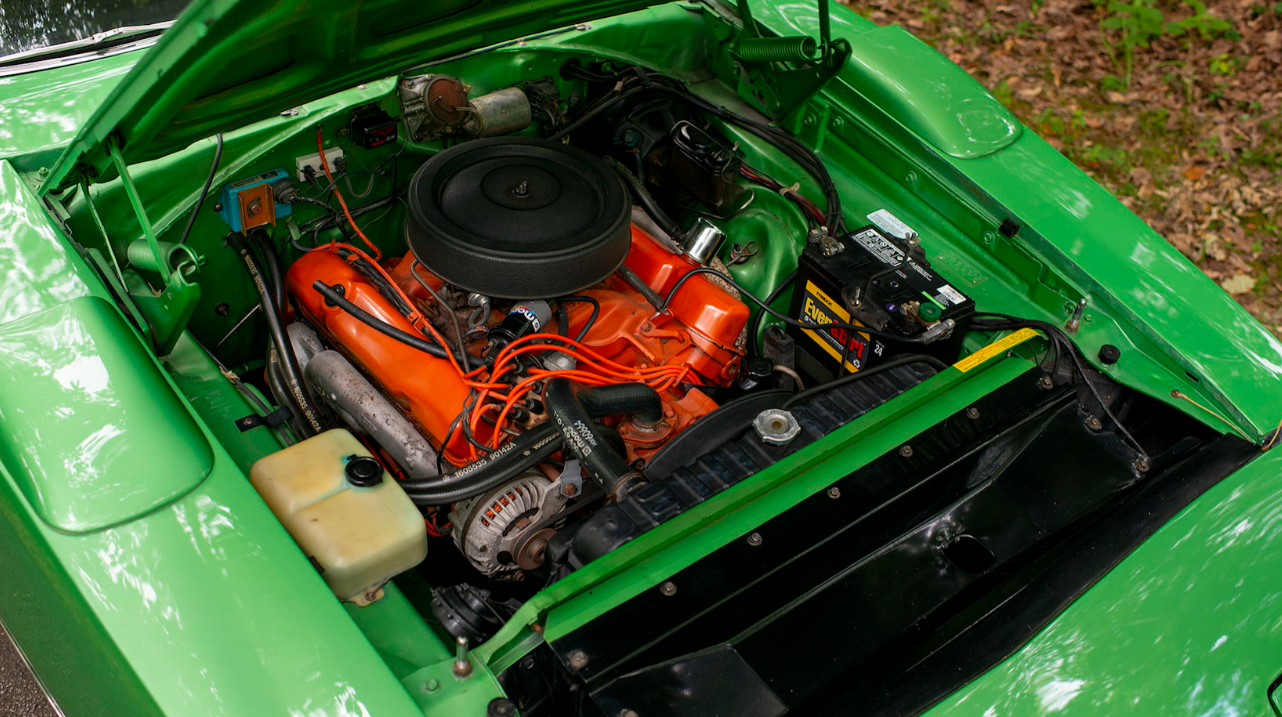 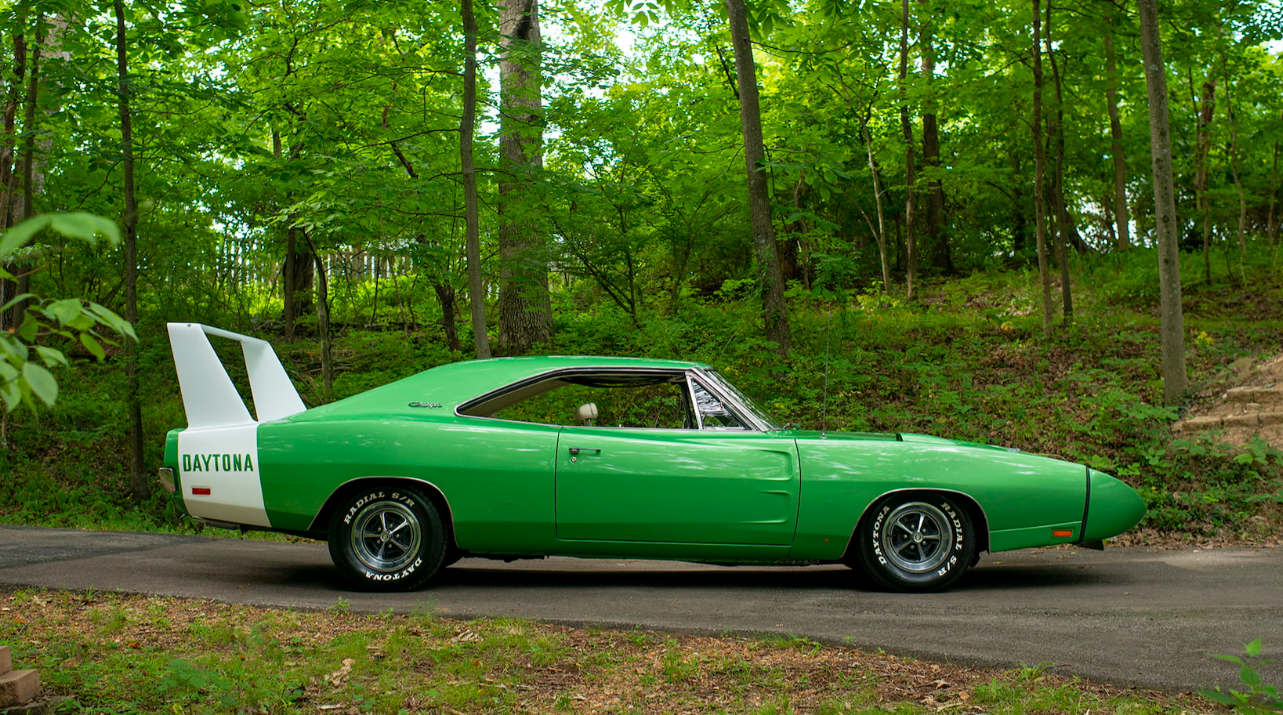 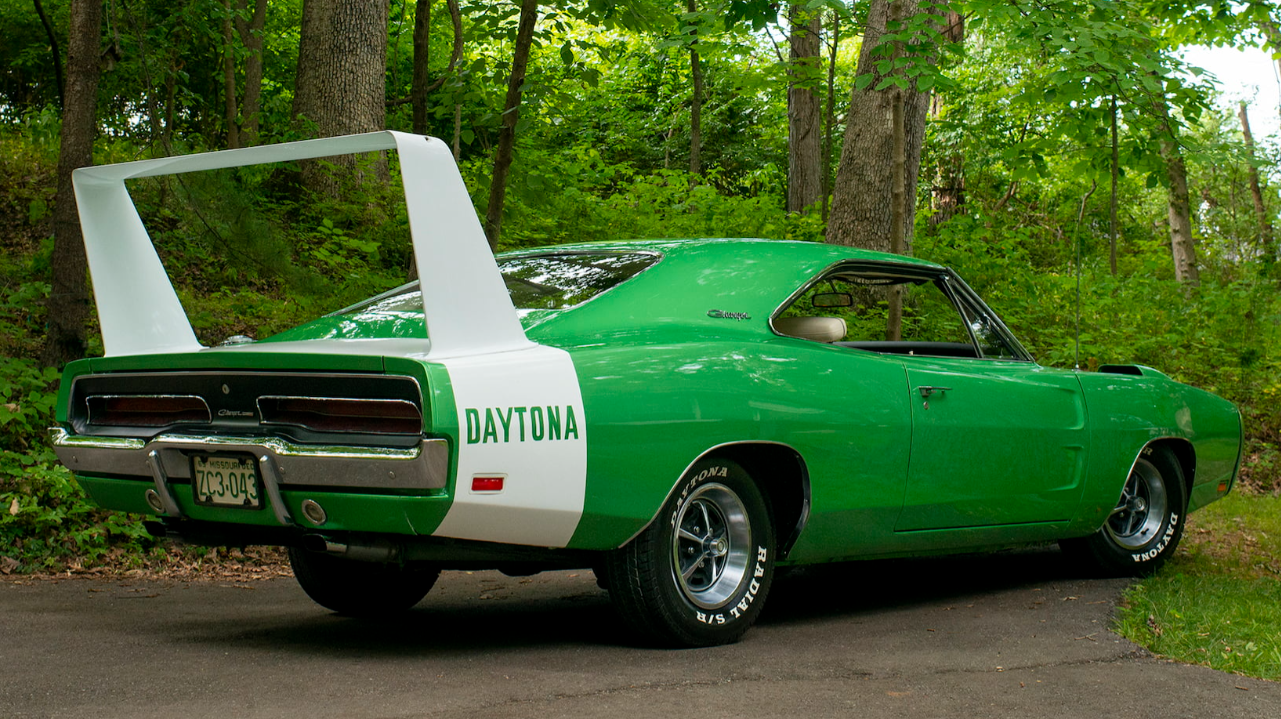