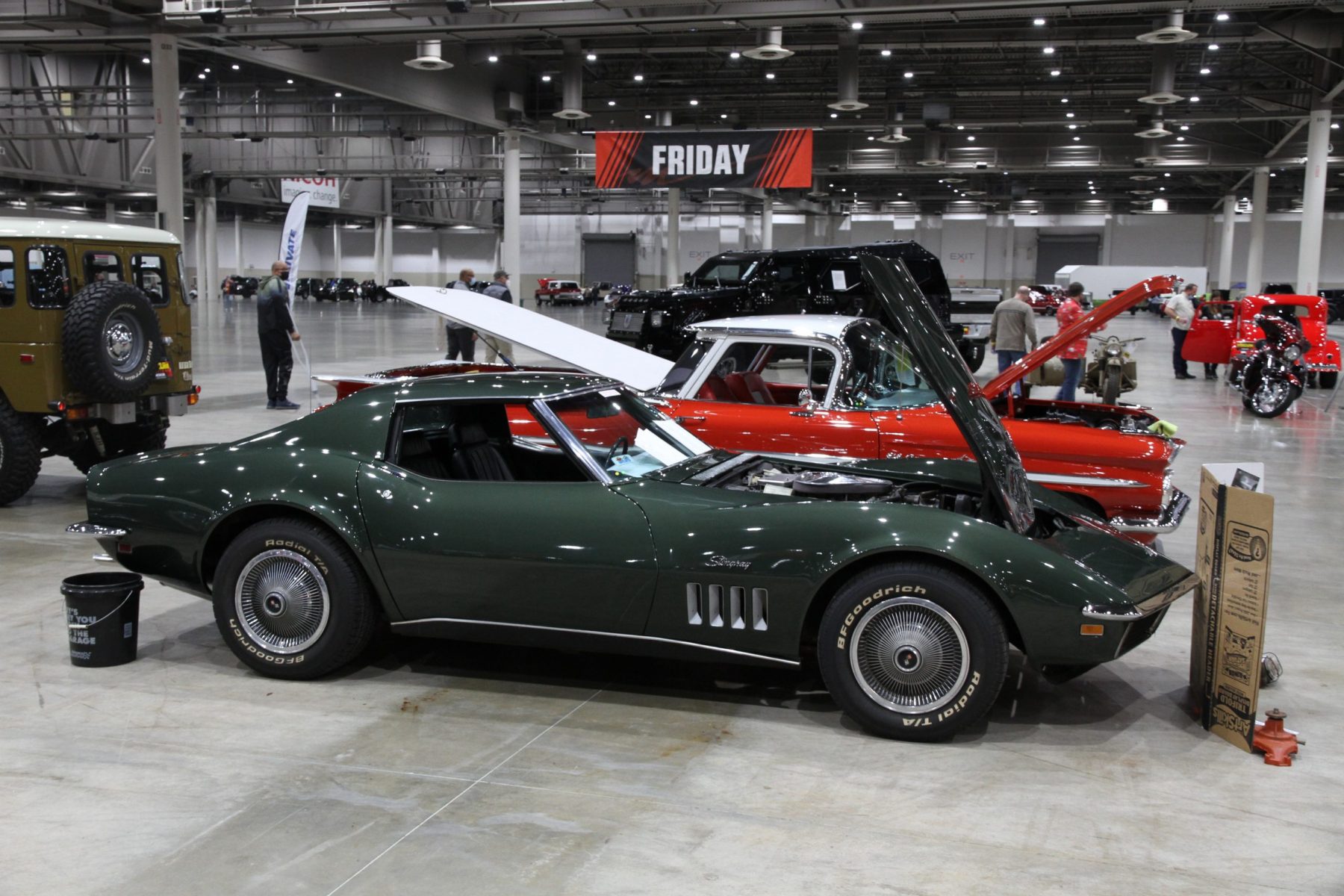 Evaluation:  Engine number unreadable, but it’s clearly original to the car and is represented as matching numbers. Front bumper replaced, but the original is included. Repainted five years ago. Three-owner car. Mechanically sorted but totally unrestored other than the repaint. Plenty of wear, fading, and general age, as you’d expect of a machine thats been around for five decades. Almost all of the flaws can be forgiven, though, since they evince originality. An impressive, survivor L89.

Bottom Line: L89 Corvettes are rare in any condition and this one, while far from pristine, is impressively well-preserved. The Houston bidders afforded it a healthy premium for its originality, but apparently not healthy enough to meet the expectations of the seller, who shouldn’t realistically expect too much higher. 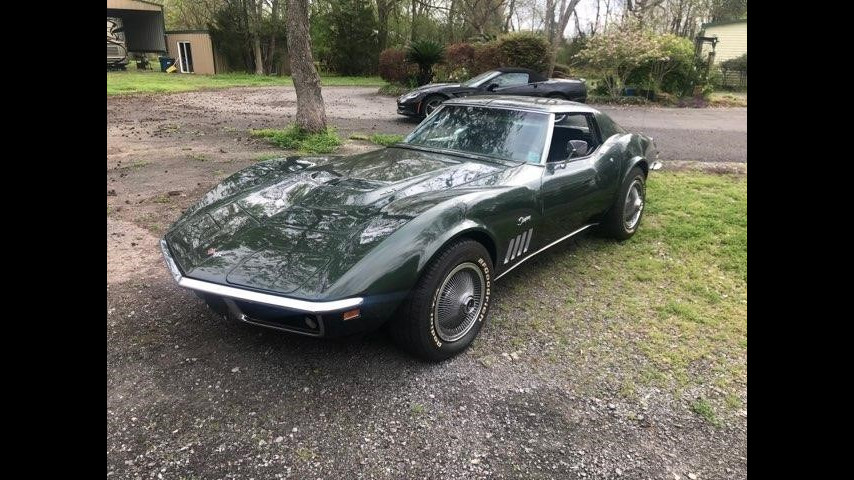