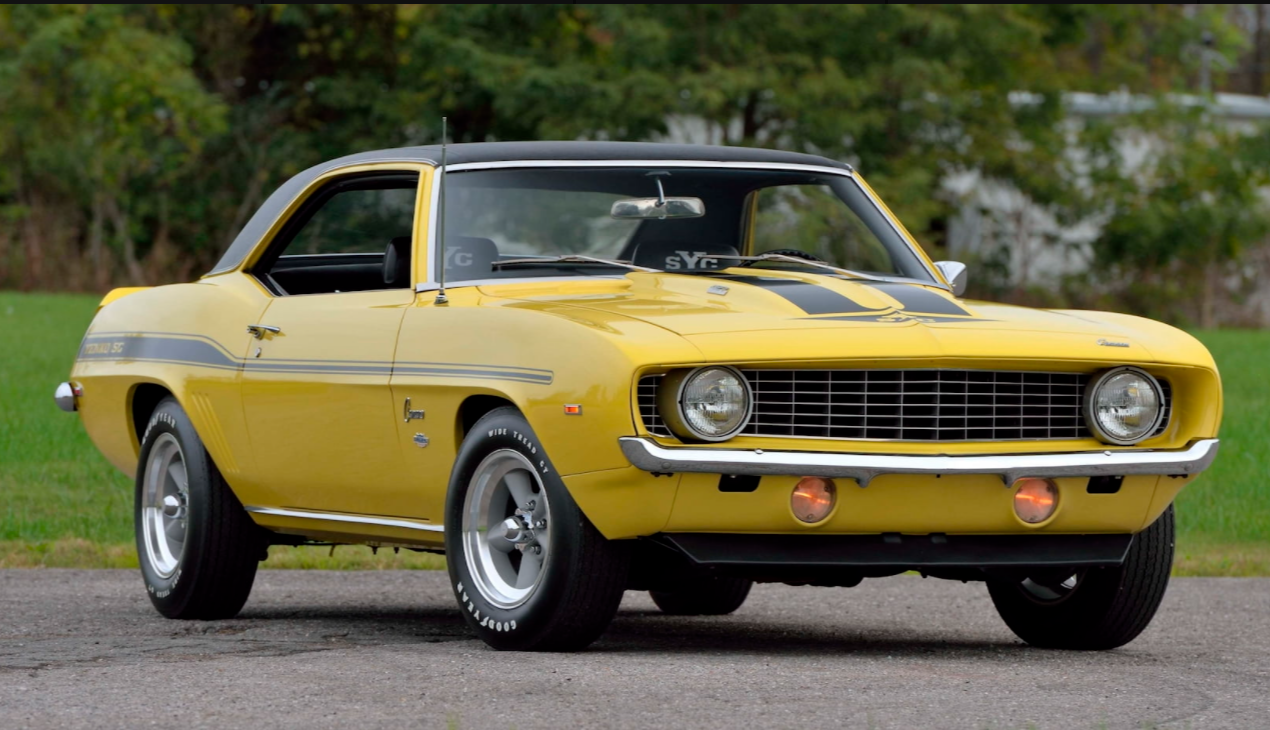 Evaluation: One of 201 1969 Yenko Camaros. Sold new in Kentucky. Restored and mostly spotless. Gas puddle on the Winters intake manifold. Cowl number matches the VIN plate. The engine block is unstamped and there is no representation of the drivetrain’s originality.

The odometer has added only 34 miles since 2017 and the condition has been consistent over the past five years. The moon, the stars and the planets aligned to exert a gravitational force that pulled an exceptional result out of the bidders’ pockets. There were only two other COPO Camaros at Kissimmee, however, a 9561 that sold for $198,000 and Berger 9561/9737 that sold for $286,000. In some other years there may have been a half dozen or more making COPO ’69 pickings slim this year but that doesn’t go the whole way in explaining this Camaro’s generous price. 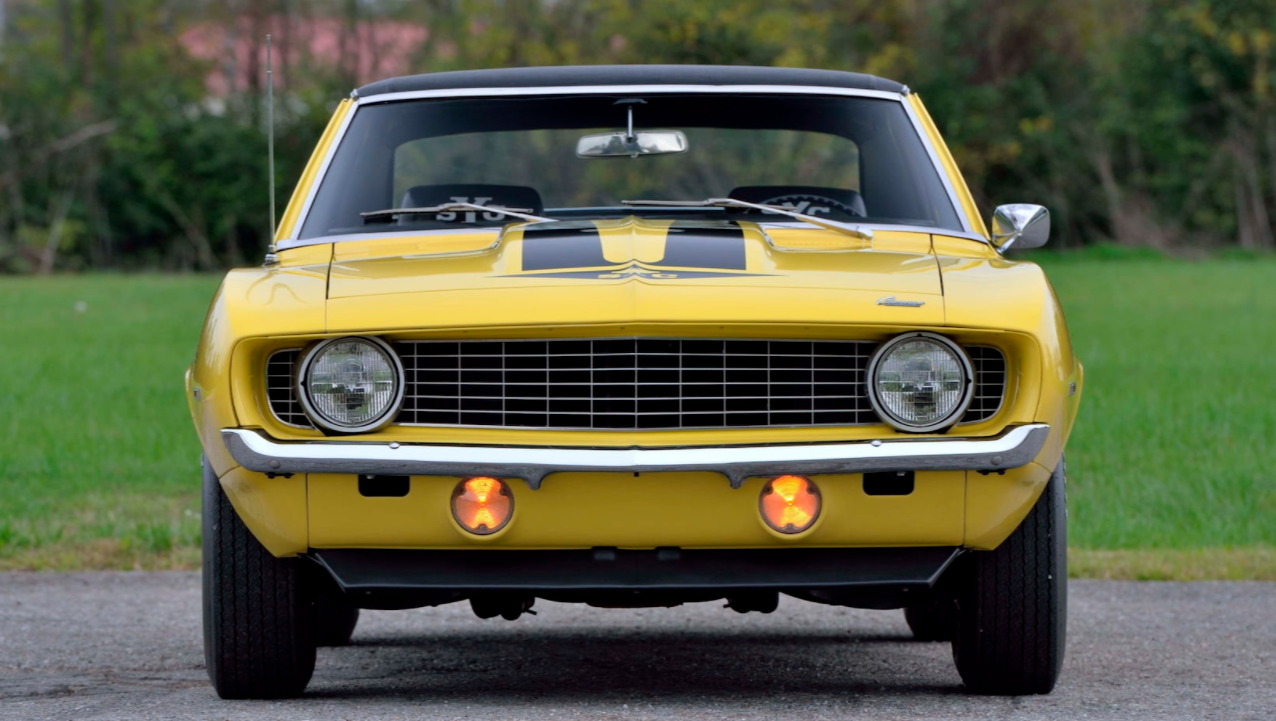 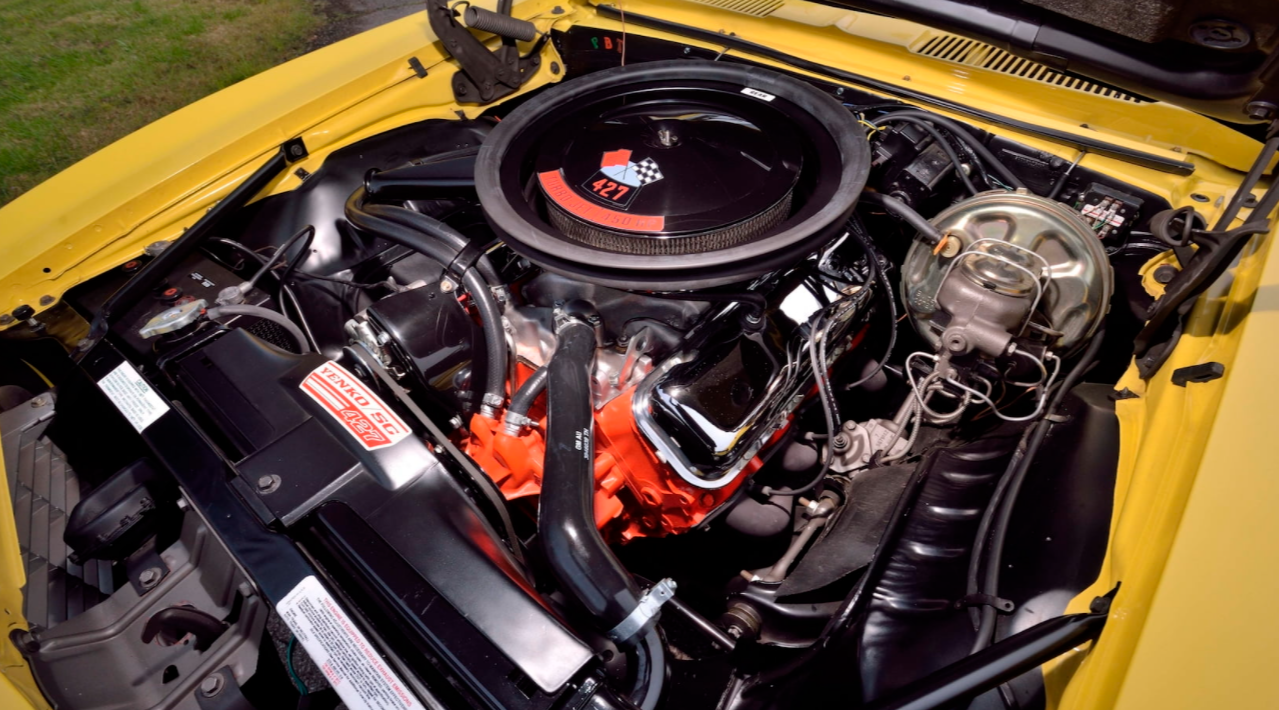 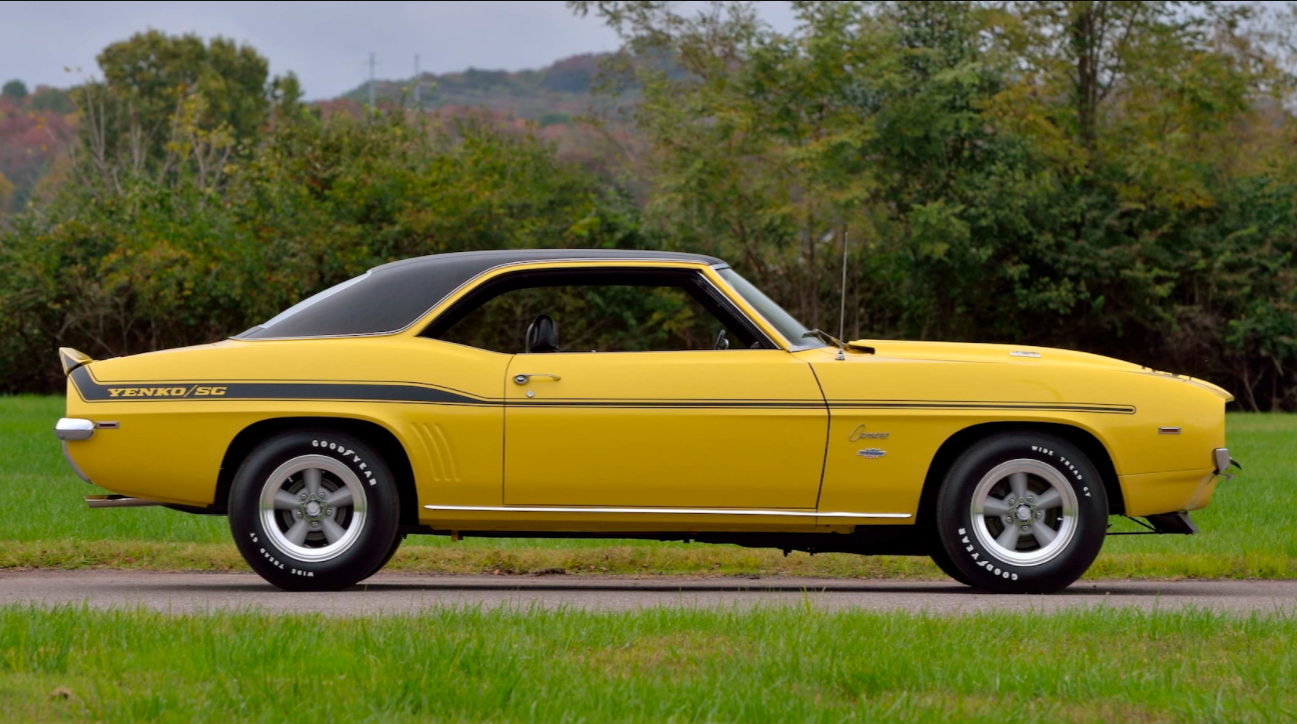 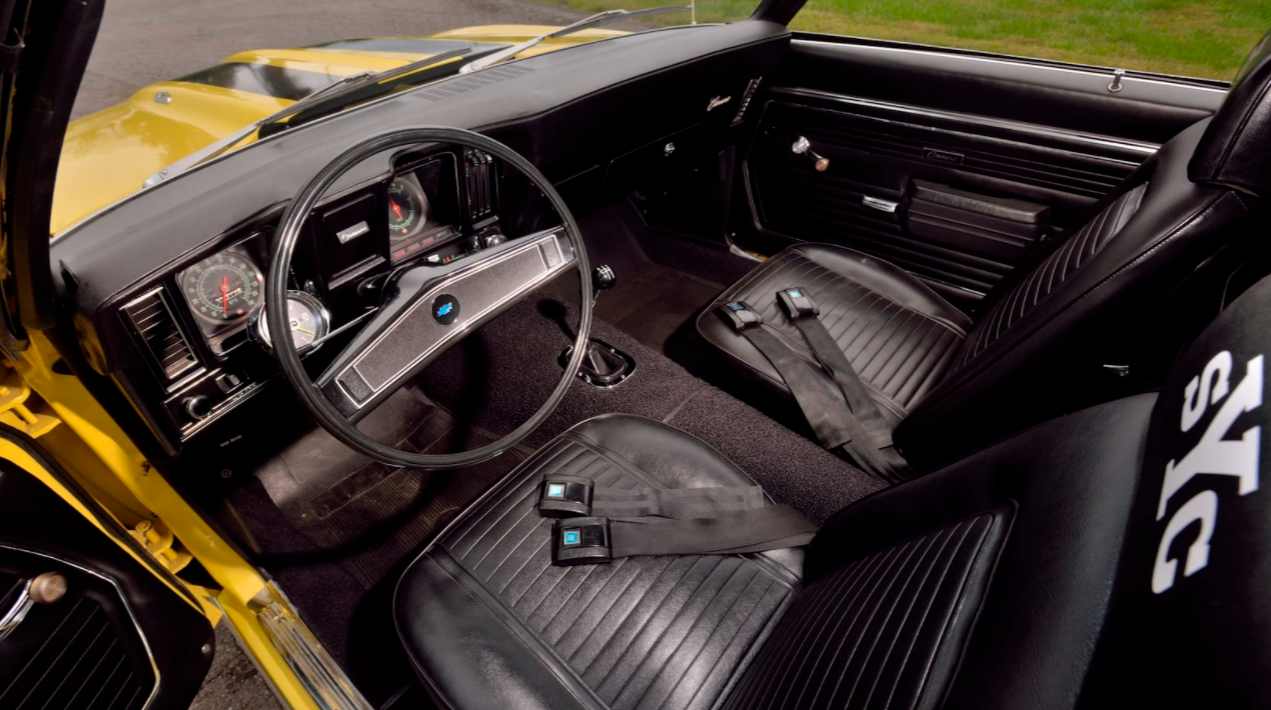 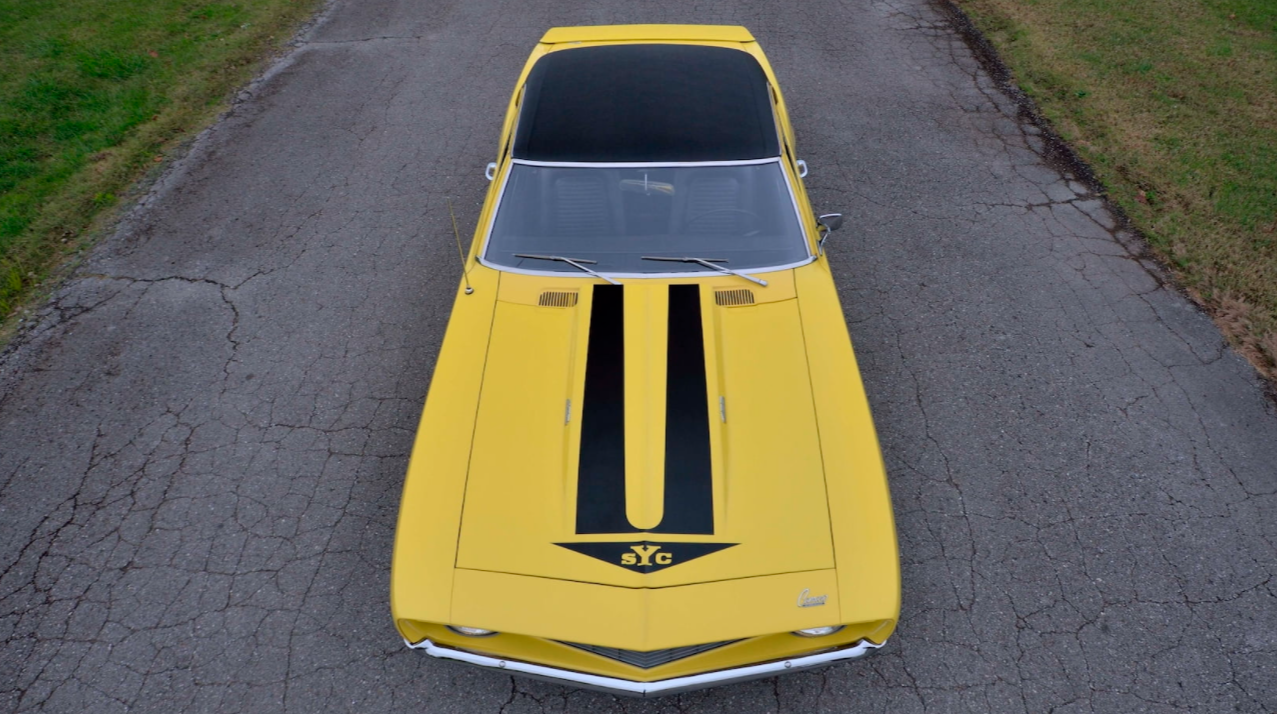 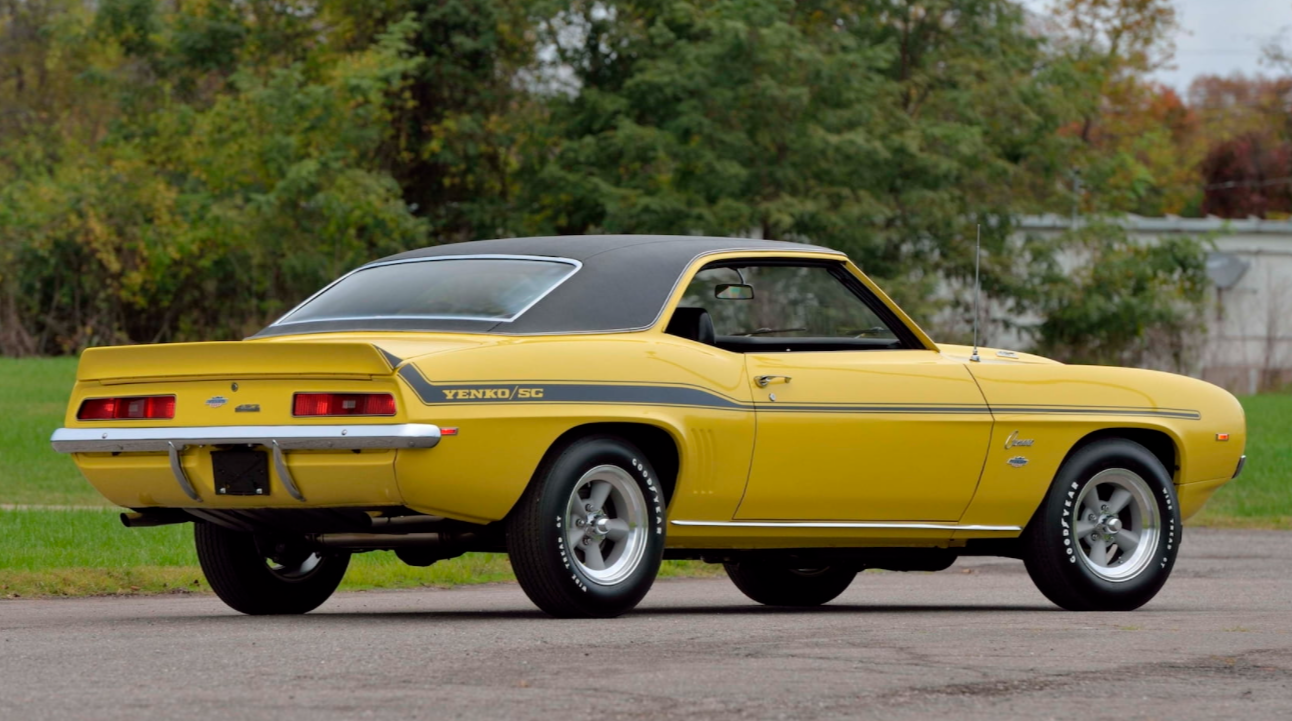