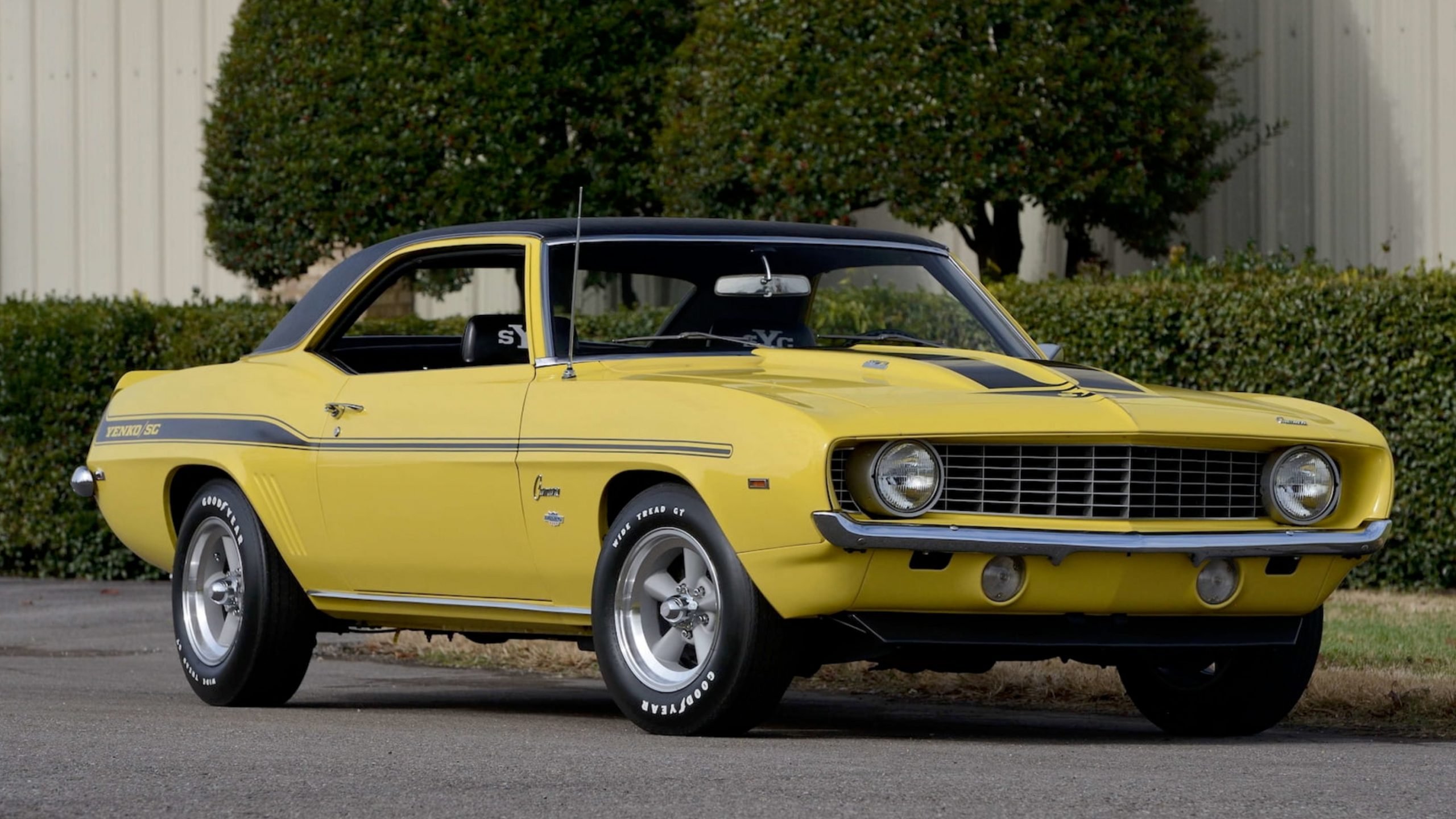 Evaluation: One of 201 1969 Yenko Camaros. Sold new in Kentucky. Restored and mostly spotless. With 201 built, the ’69 Yenko Camaro is significantly more common than the ’67 (54 built) and ’68 (64 built) versions and therefore the cheapest of the group, but this is still a serious car.

Bottom Line: It hammered not sold at Mecum Indy in 2017 at a $255,000 hammer bid, and the following year it didn’t sell there again at a $260,000 high bid. We noted some fine scratches on the tops of the fenders and cracking near the drip rails at the time, but it still appears to be in great shape. The problem is that although it’s a real-deal Yenko, it has never been represented with the original L72 drivetrain it left the factory with. That’s why this condition #2 is only getting condition #3 bids, and since there were plenty of bidders with plenty of money chasing rare muscle in Kissimmee this year, the consignor isn’t likely to get a much higher offer than this elsewhere. 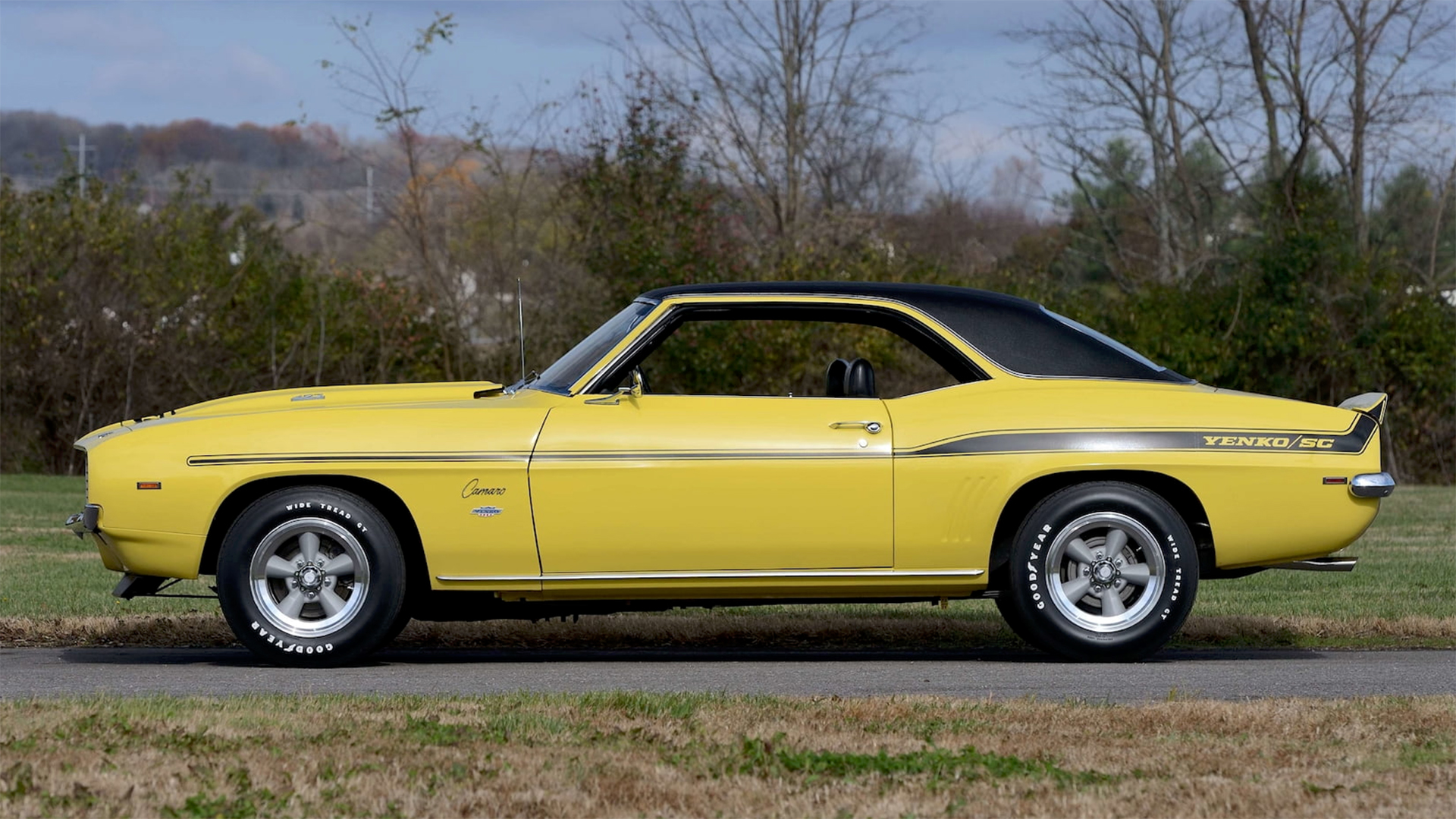 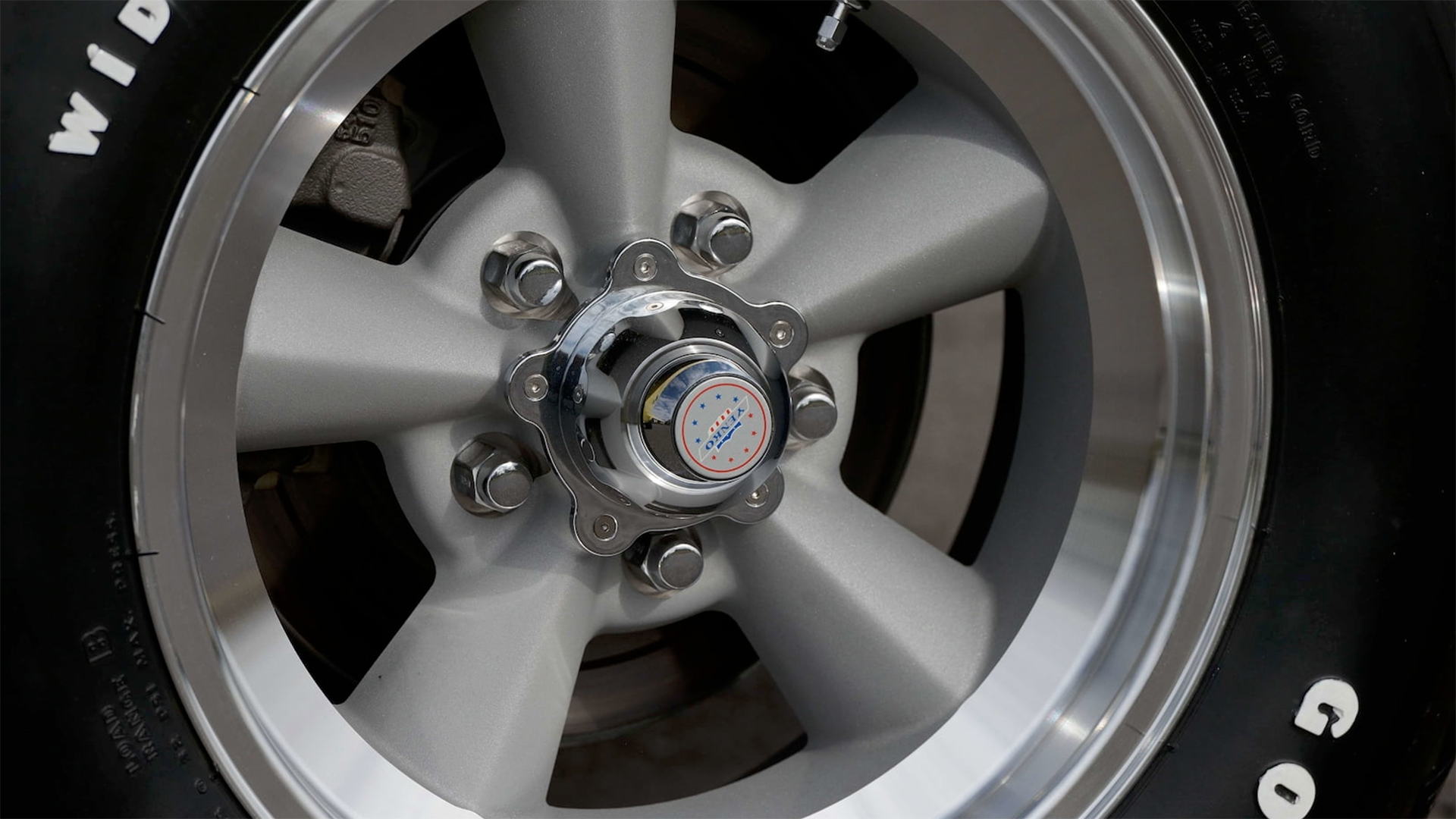 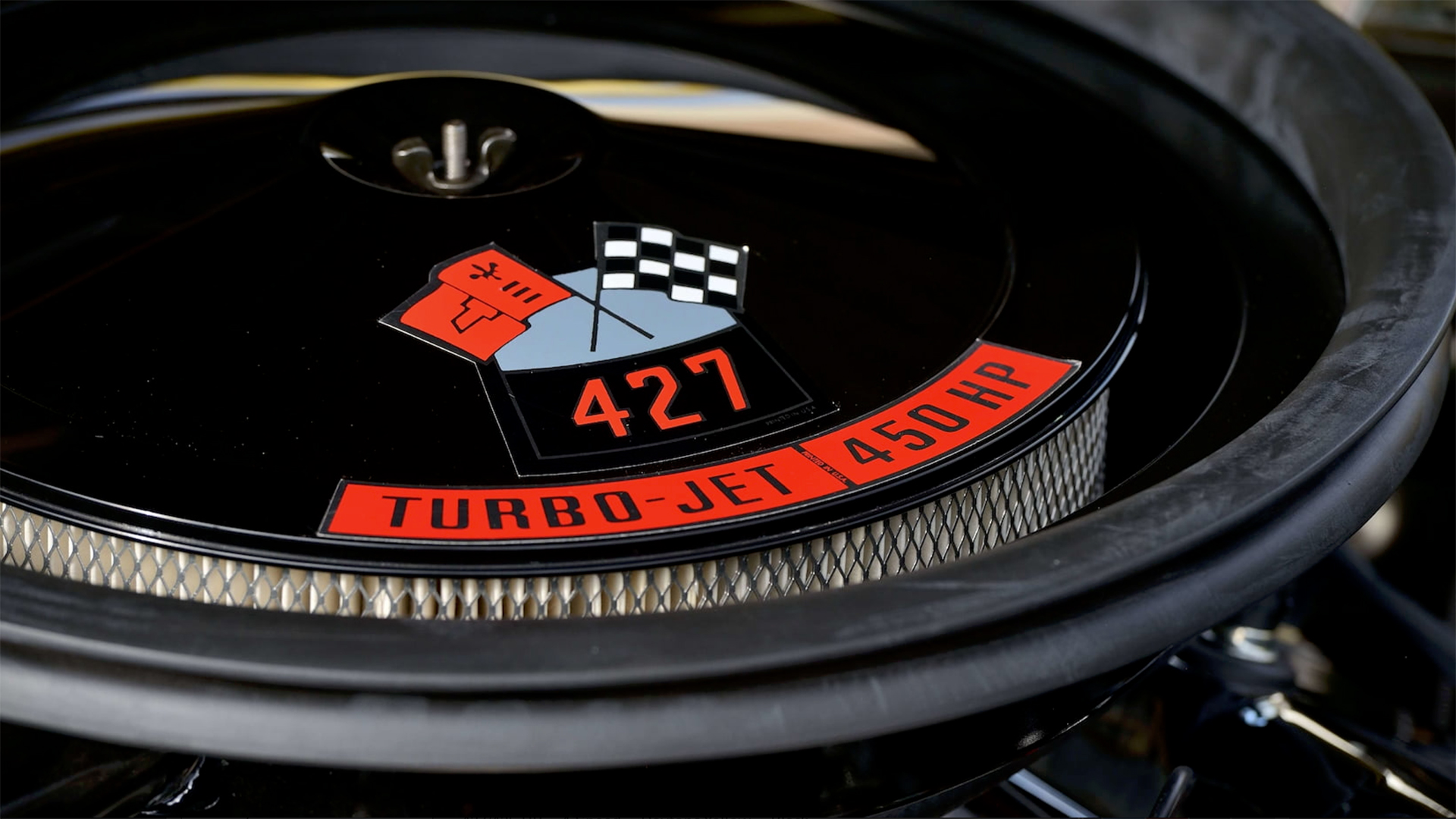 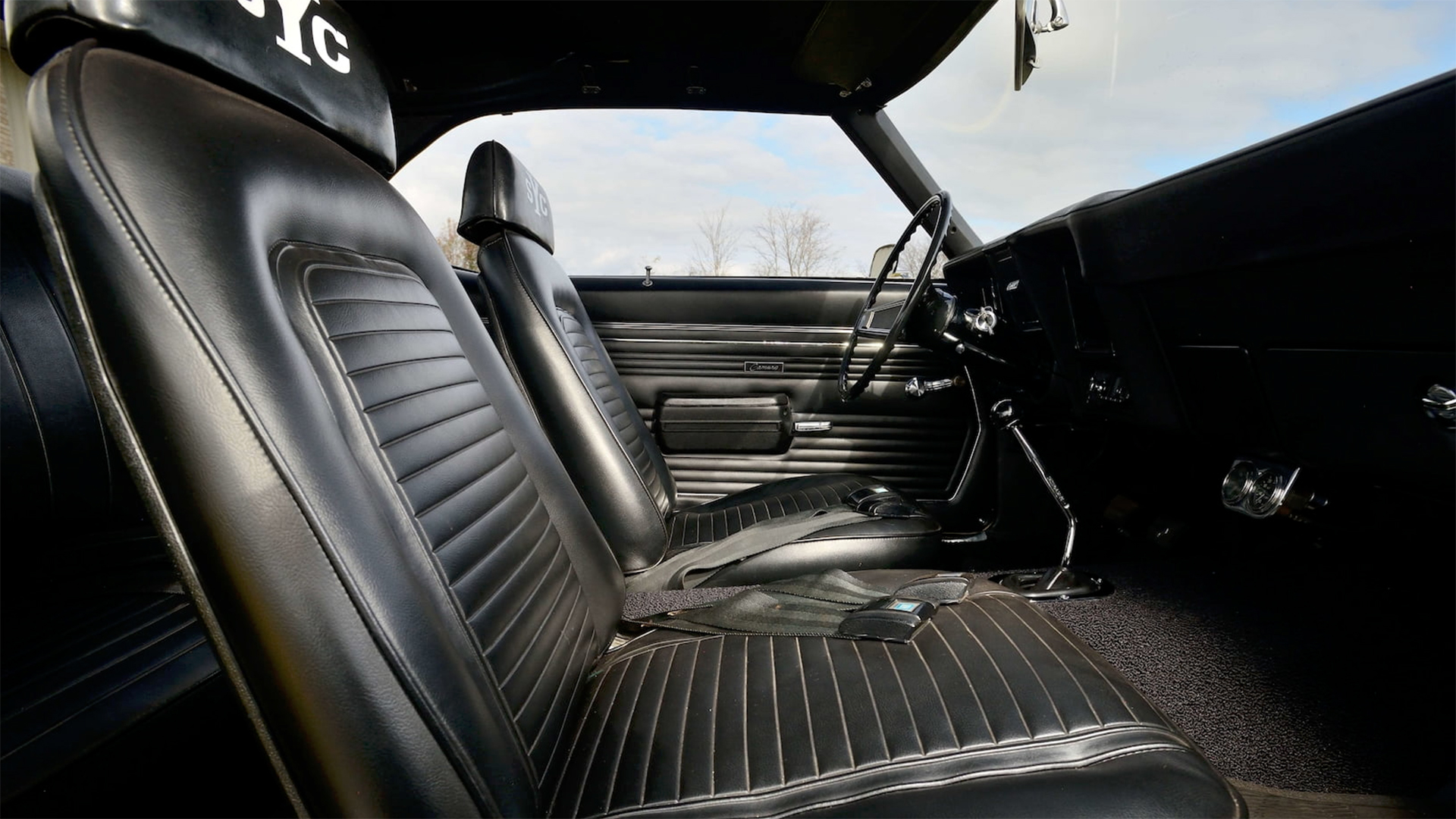 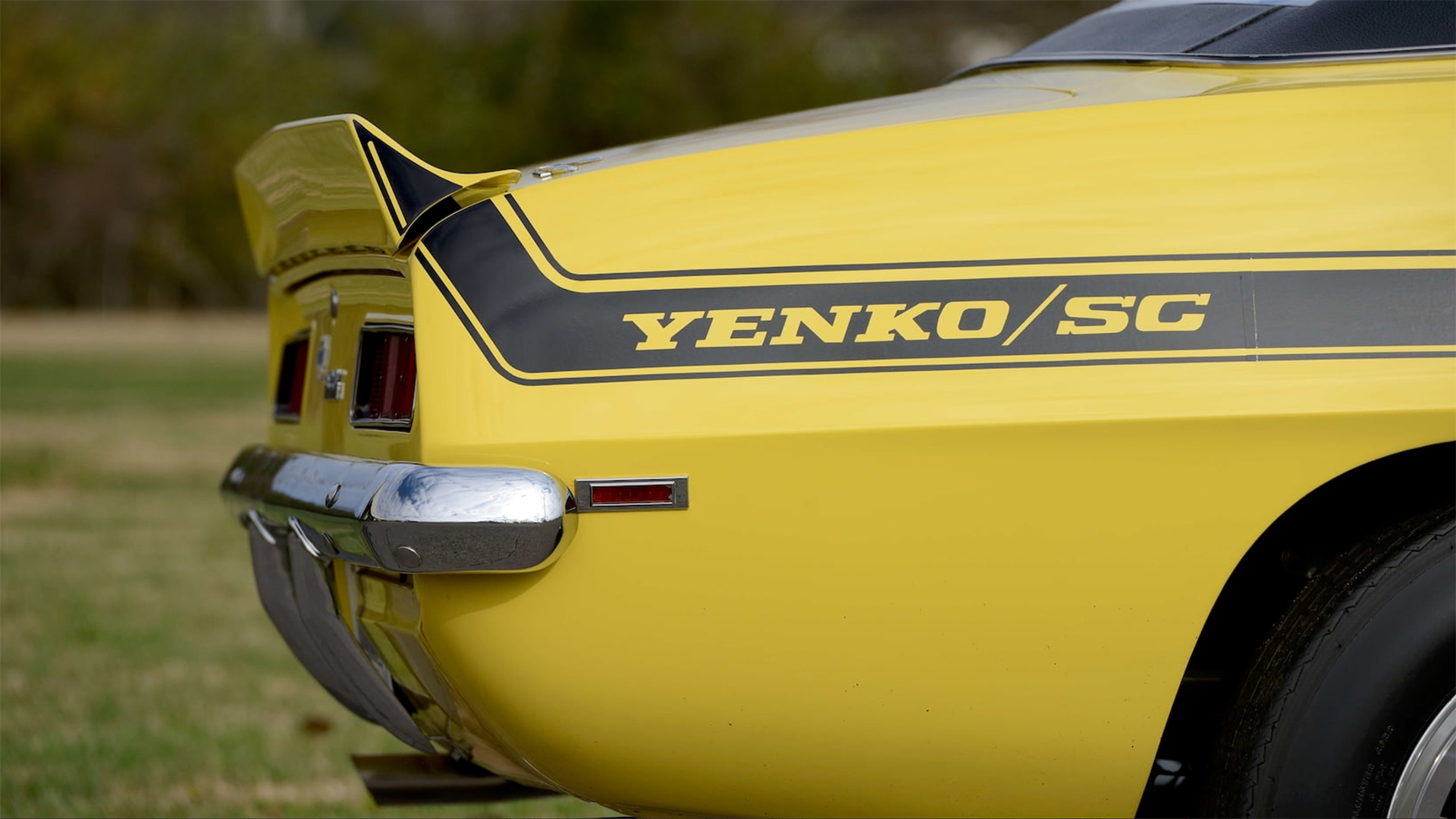 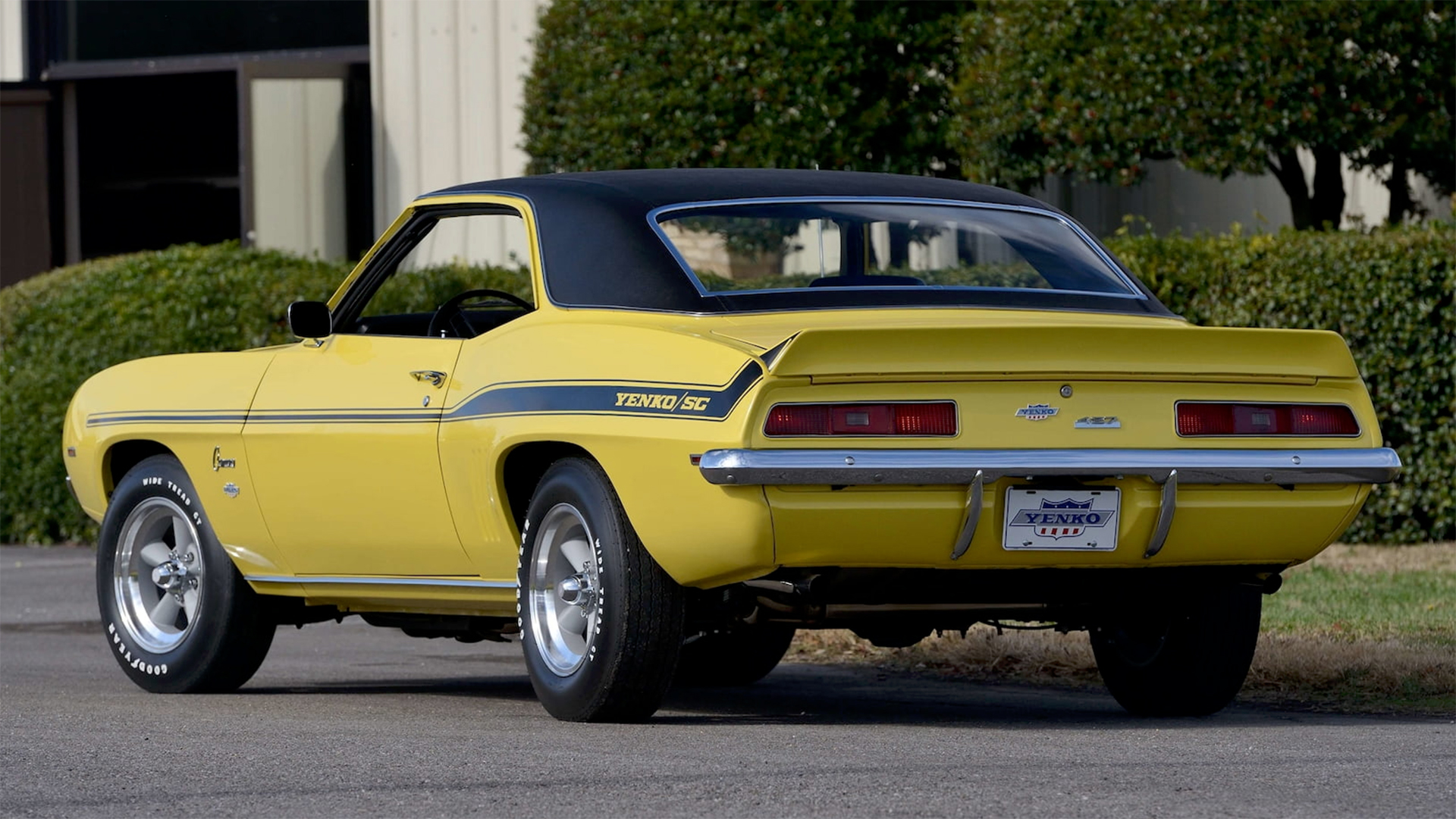 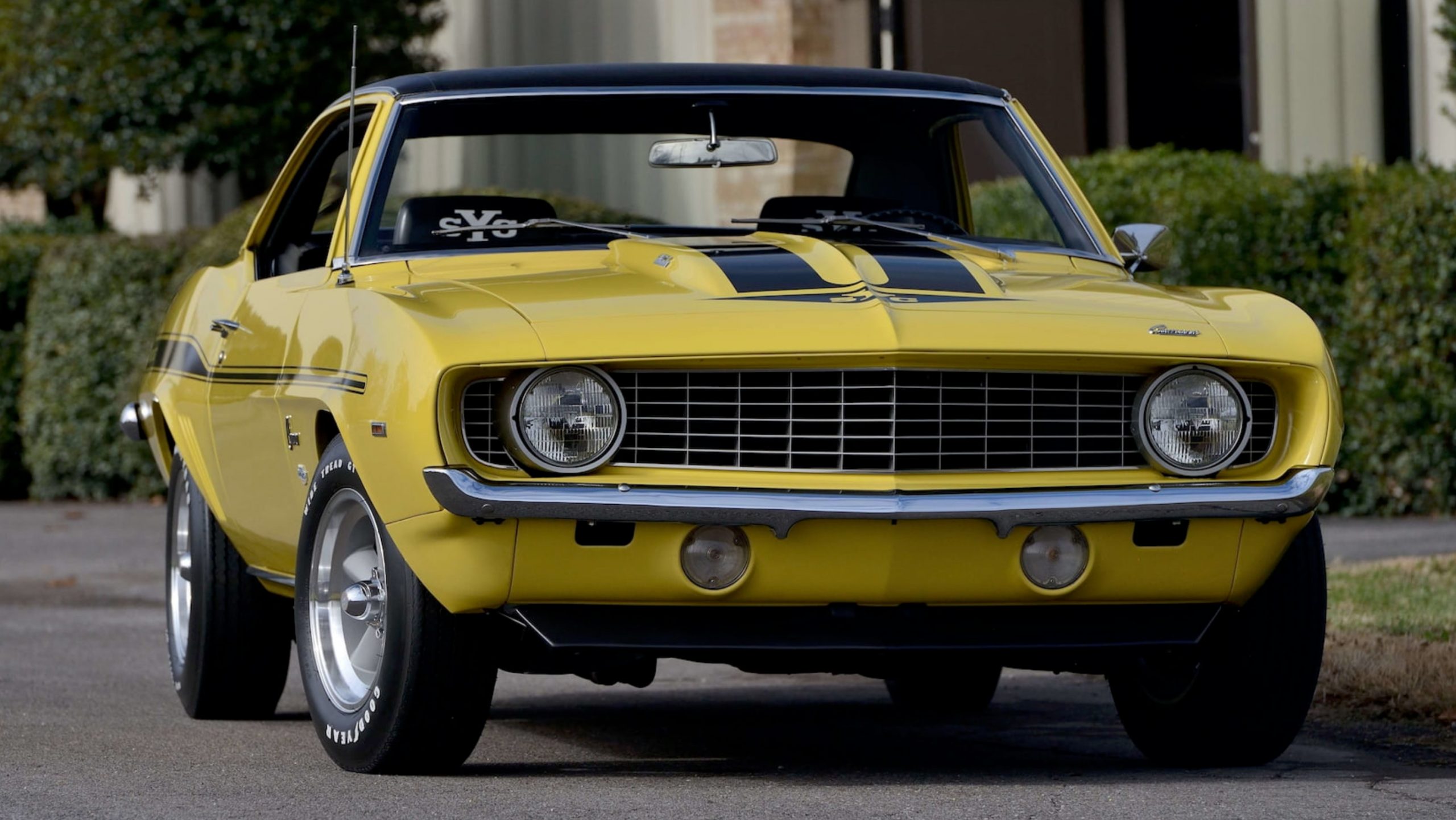