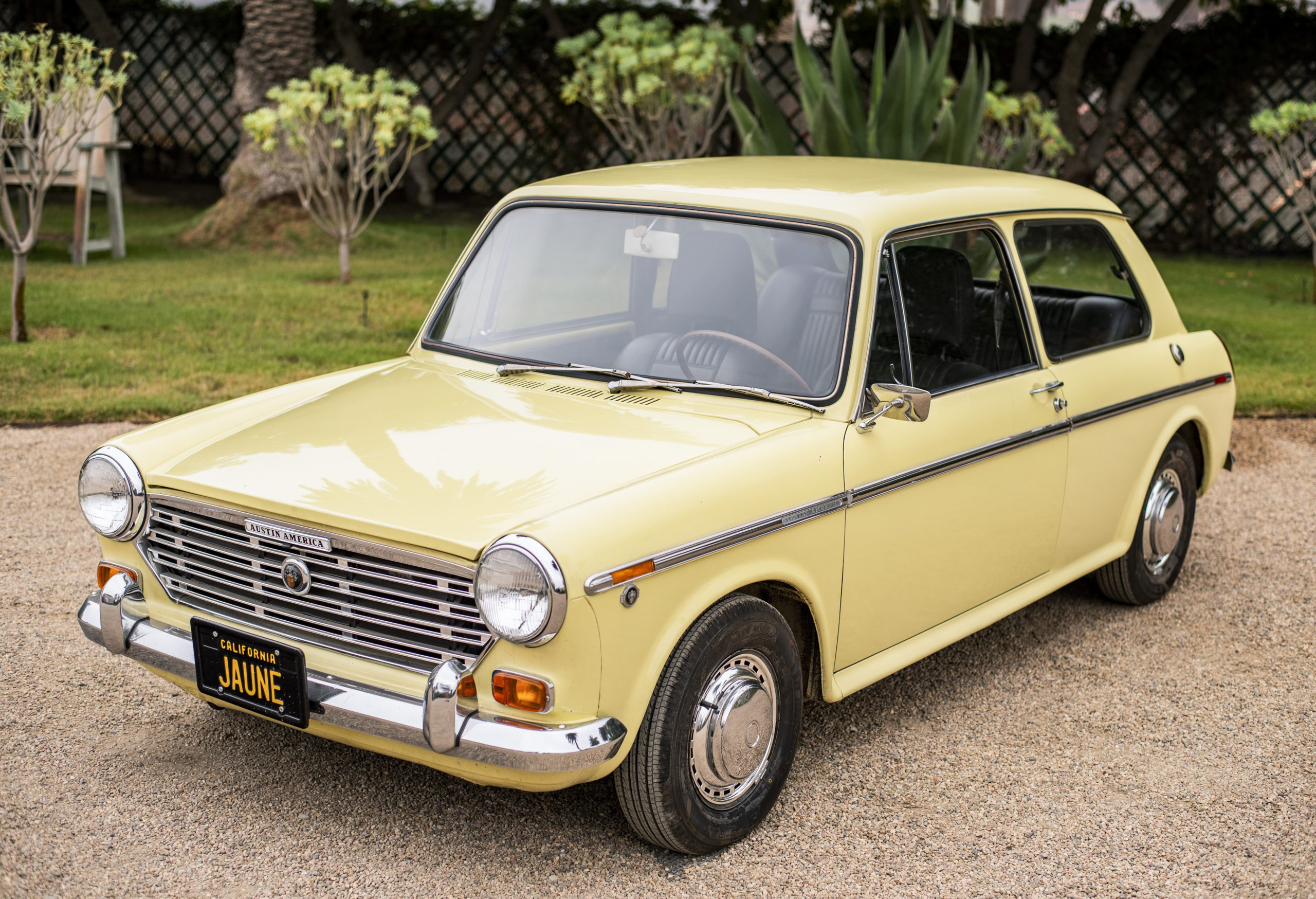 Evaluation: Unrestored original | Sold new in Minneapolis, then stored in the family’s basement garage in Kansas after the hydrolastic suspension failed—which it tends to do. The 29,090 miles showing are stated to be original. Nearly all original paint and interior. Some touch-ups, but overall well-preserved paint. Dents and dings in various places, including a large crease in the right front fender above the beltline. Some of the chrome is pitting. Front and rear window surrounds are discolored. Well-maintained interior, although the carpet looks like it shrank over the years. Original engine bay and underbody. Likely needs mechanical sorting, but the level of preservation is amazing. A shoo-in for Concours d’Lemons when that event comes back, especially with the automatic. Located in California.

Bottom Line: Designed by Alec Issigonis of Mini fame, BMC’s AD016 series was Britain’s bestselling car for several years in the 1960s. It wore MG, Vanden Plas, Riley, Austin, and Wolseley badges, but it’s a rare sight on our side of the pond. Let’s remember that rare doesn’t always mean valuable, though. It’s still just an old front-drive commuter car, even if it does have a Pininfarina-penned body. Its real value lies in the quirk factor of being a remarkable example of a mostly
unremarkable car—and in the fun conversations it will start.

5 stunning Chevelles for every occasion

The C4 Corvette deserves your attention 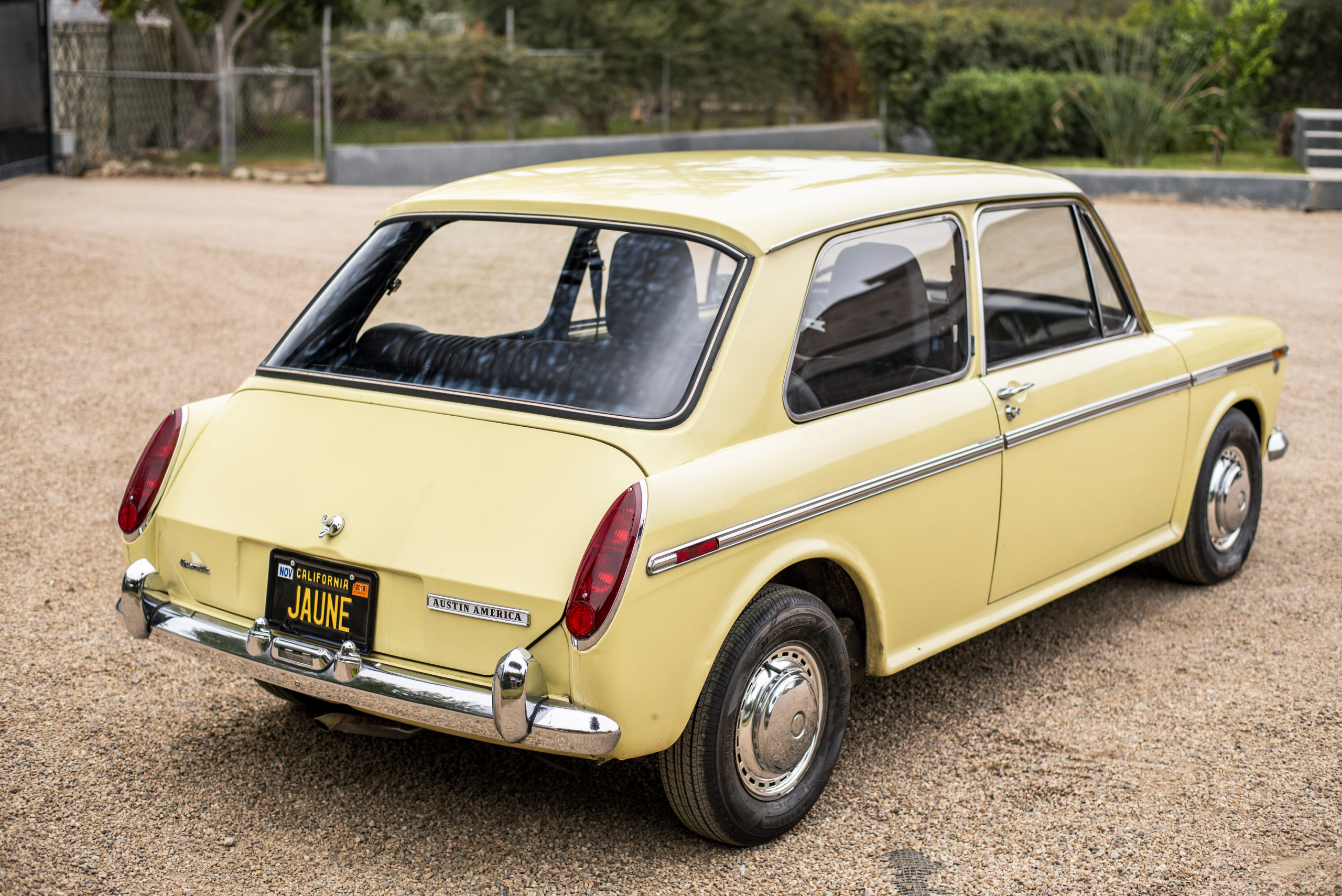 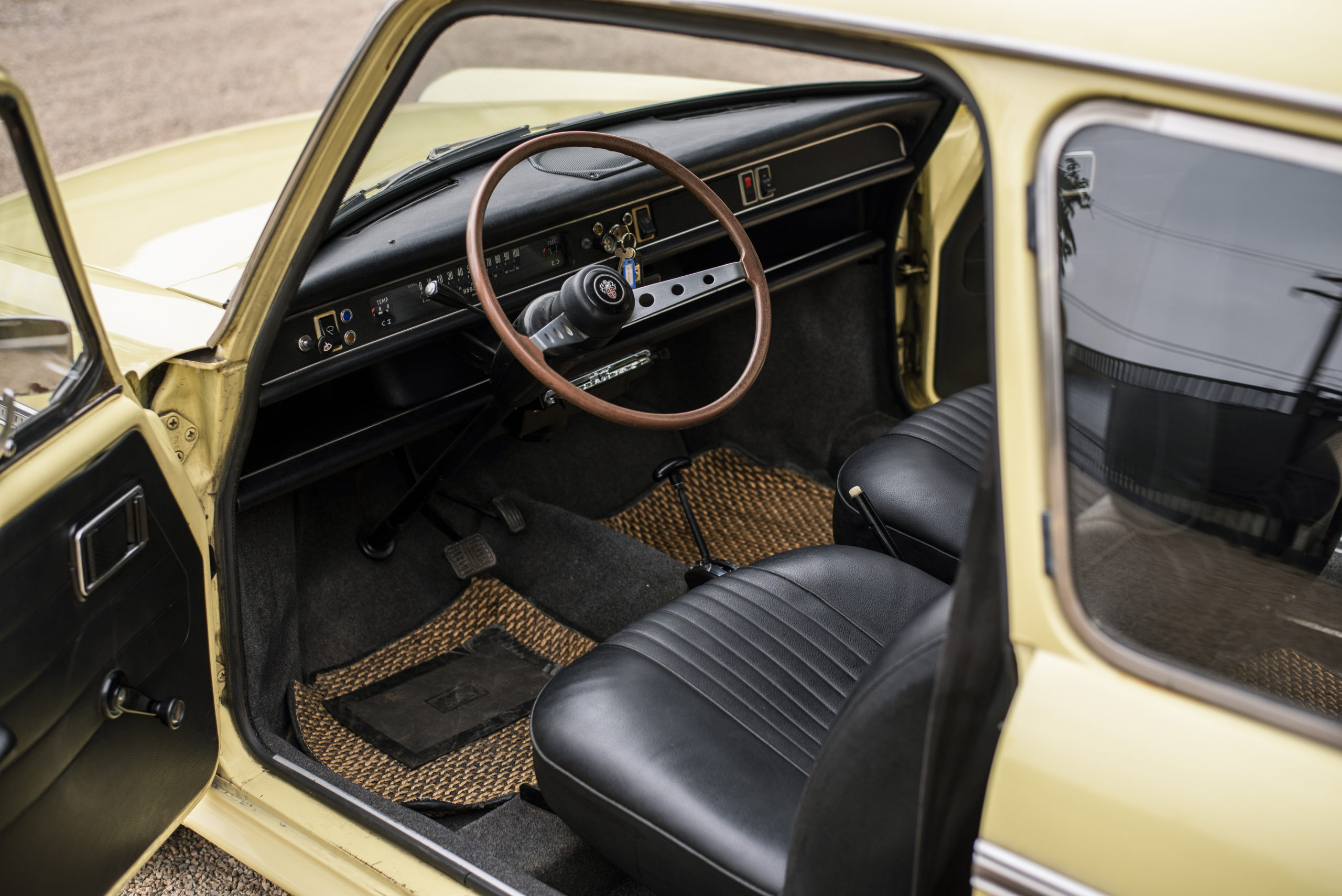