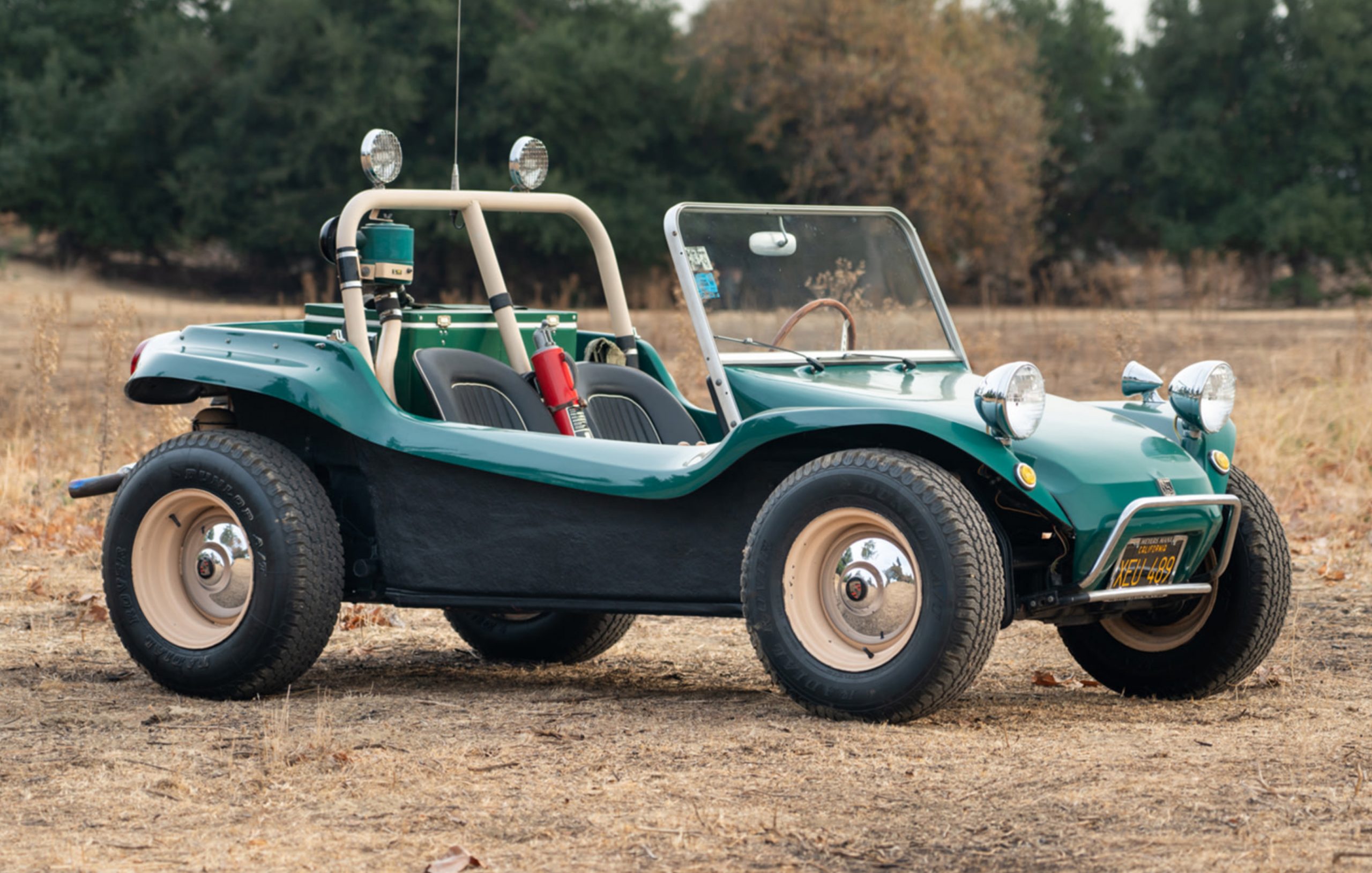 Evaluation: Bought new directly from Bruce Meyers in 1968, and represented as one of the first 150 Manx bodies produced. The owner photo-documented his original build and it remains in unrestored original condition with period accessories. It looks phenomenal for a 53-year-old dune buggy. The underbody only shows mild use. The engine bay has been cleaned up and maintained with newer hoses, wires, and a newer exhaust. Excellent original interior. Still wears its original gel coat paint. Ready for an adventure.

Bottom Line: But also so well preserved and (at this price) so expensive that it will probably never go on one. Beetle-based dune buggies (of which the Meyers Manx is the first and best-known) were popular because they were a cheap and simple way to have lots of fun, both on and off the road. For this one to be still so clean after over half a century and with so many original accessories is incredible, and it has to be one of the best preserved dune buggies of any kind out there. The high bid for it sat at $41,000 at the 2-minute mark, then got extended in 2 to 5 grand increments all the way up until the $92,000 winner. A few exceptional examples have sold for over 60 grand at auction before, and Mecum sold a restored one in Kissimmee a week before this for $40,700, so a good genuine Manx is no longer cheap thrills. But, including buyer’s premium this is the first Manx to break six figures at auction aside from the one used in The Thomas Crown affair. That Manx brought $456,000 last year, but most of that was down to Steve McQueen’s time in the seat. 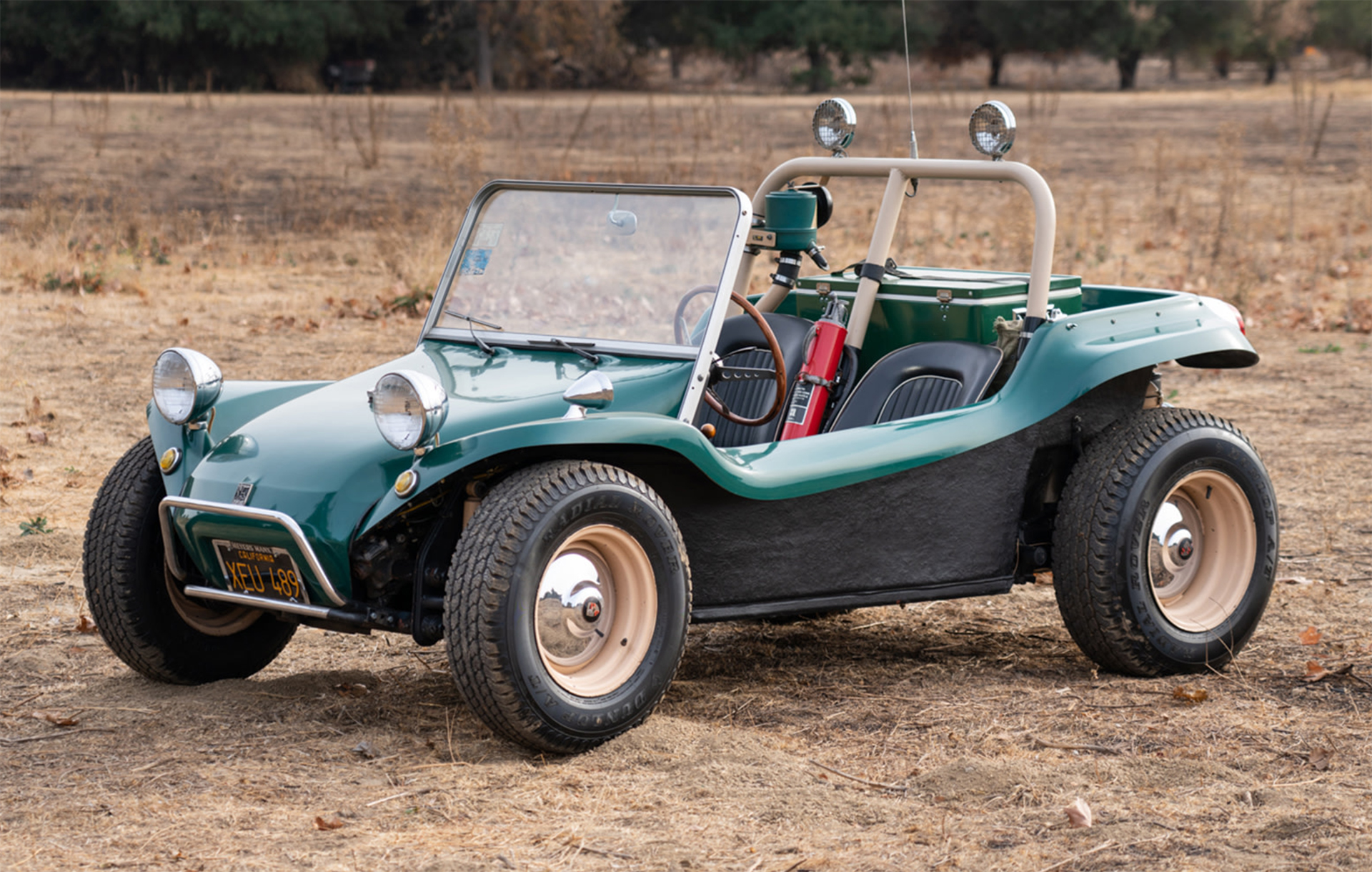 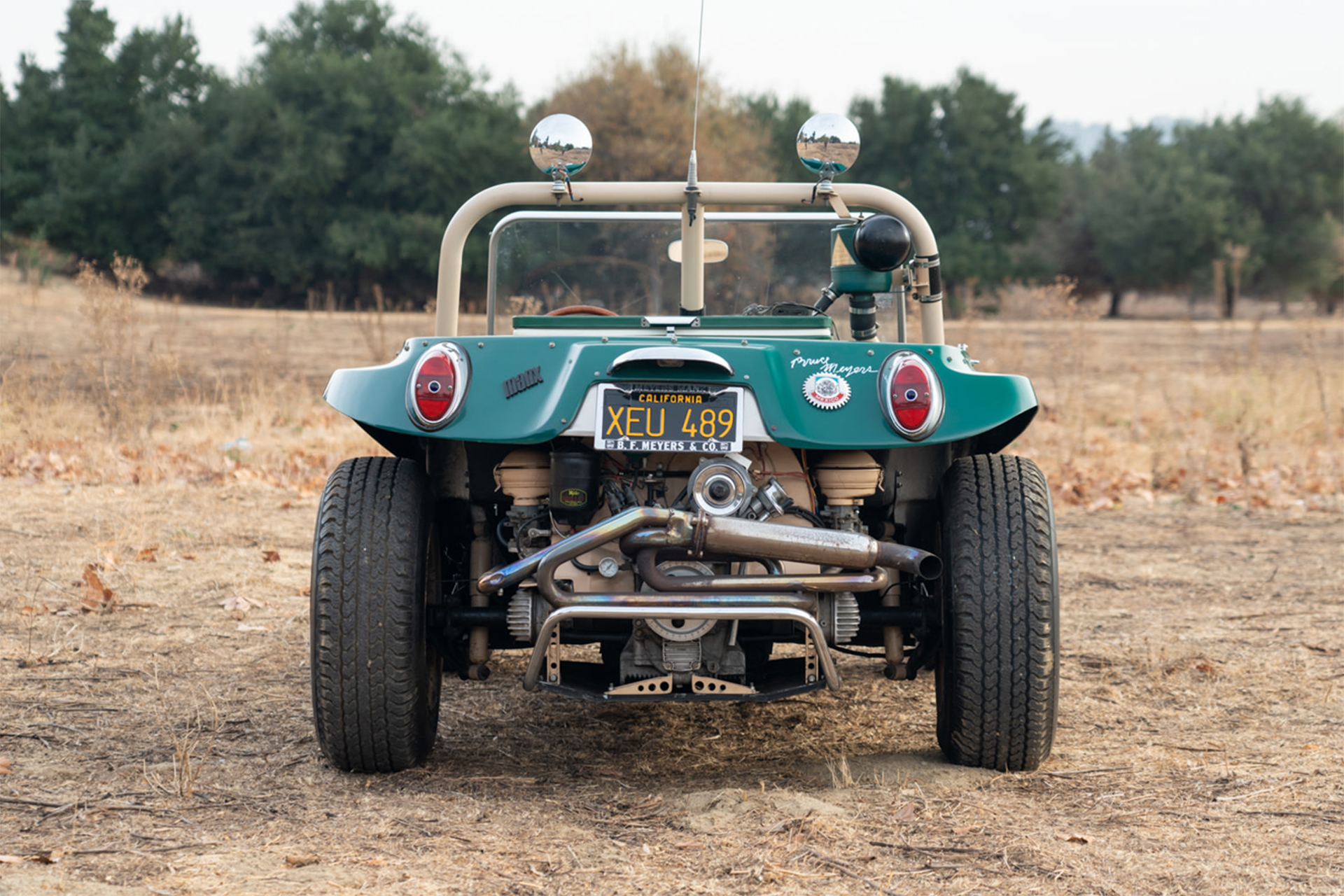 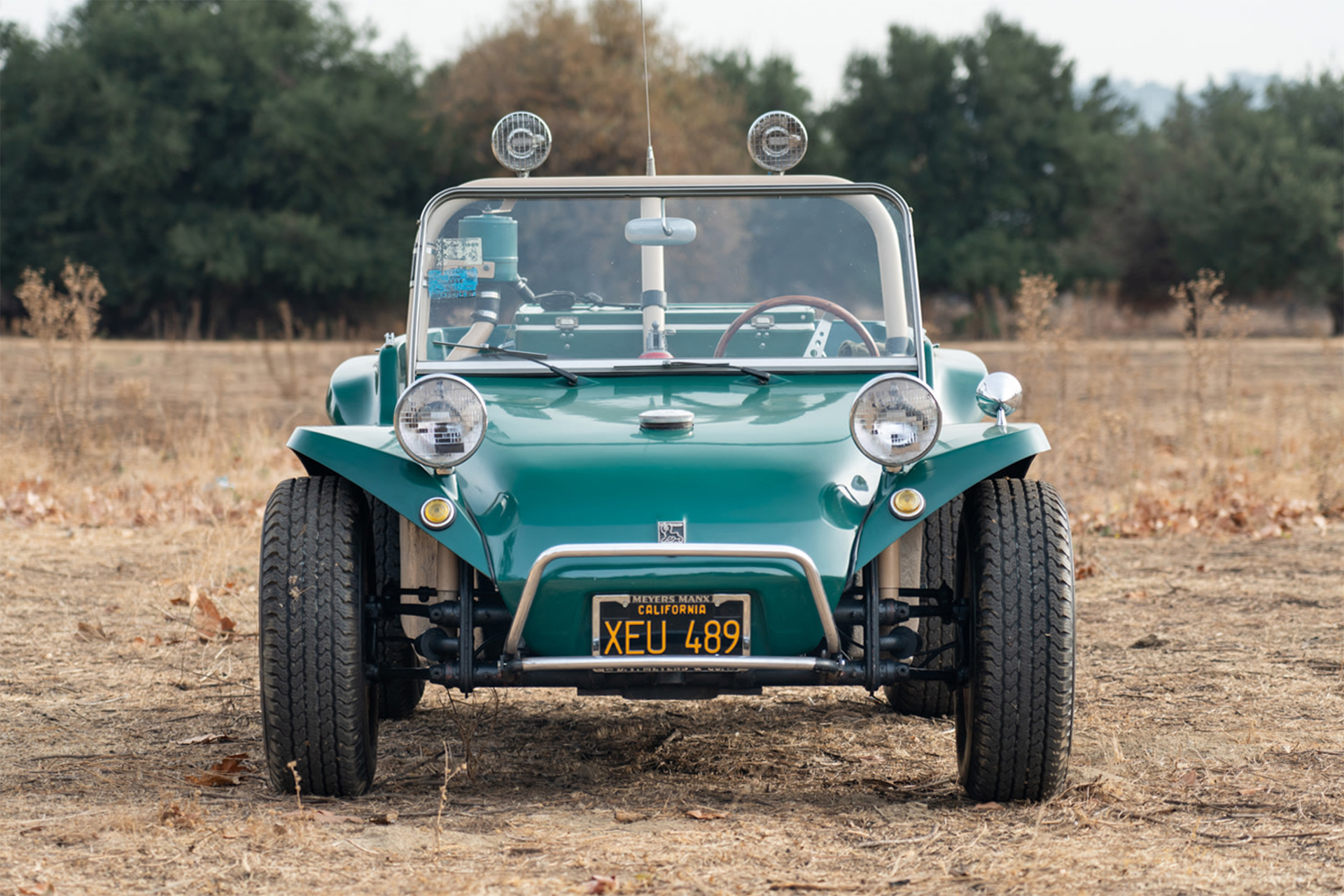 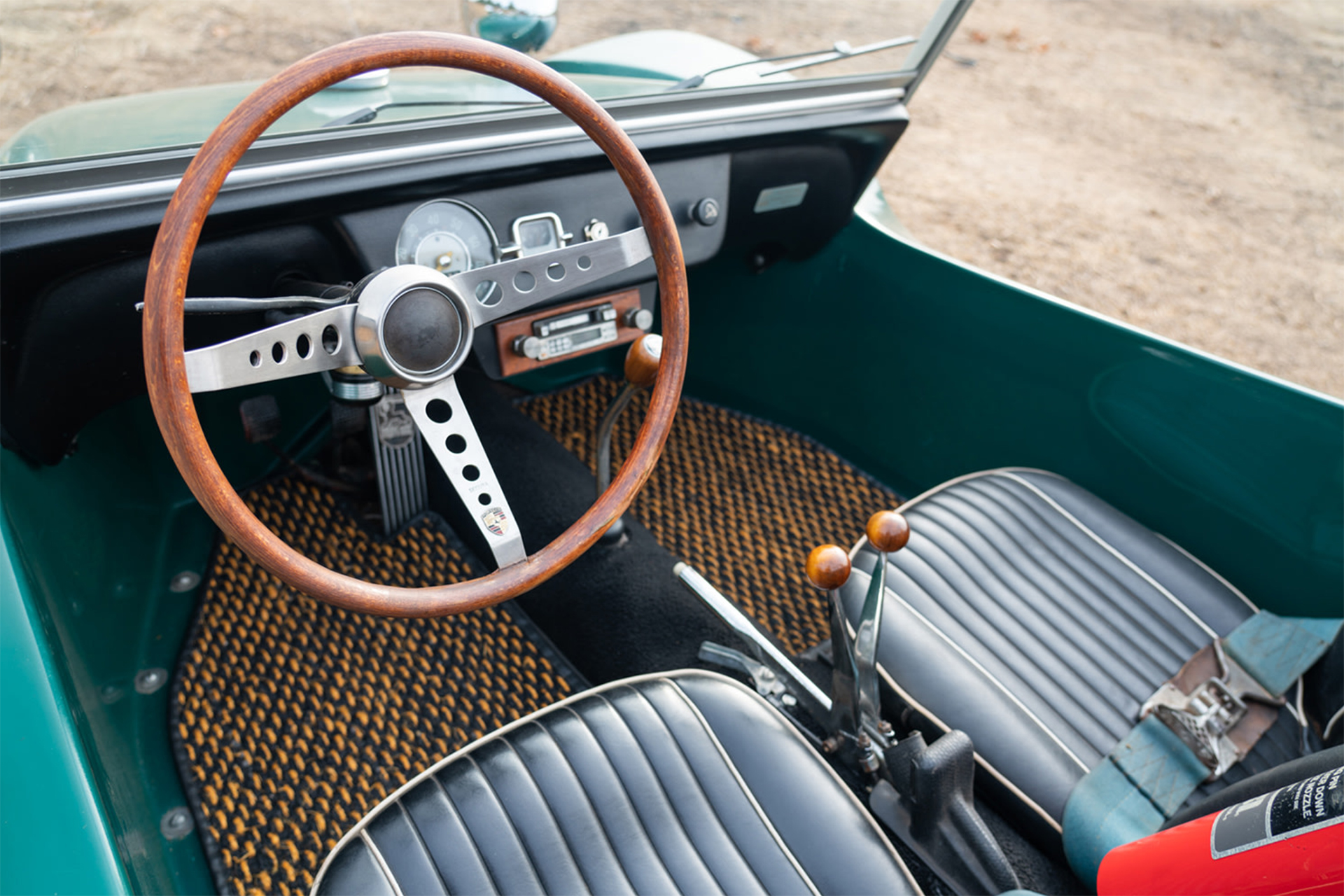 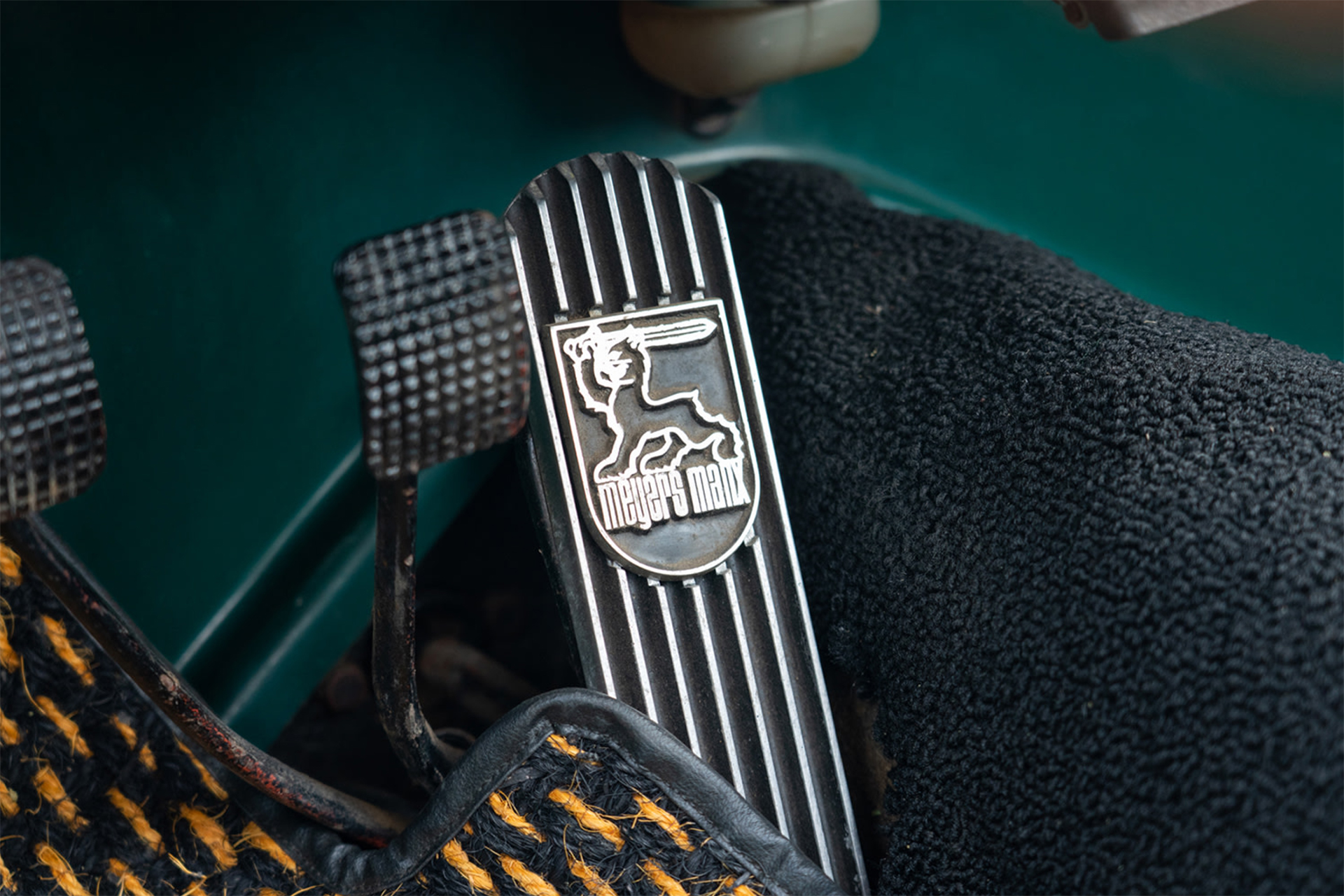 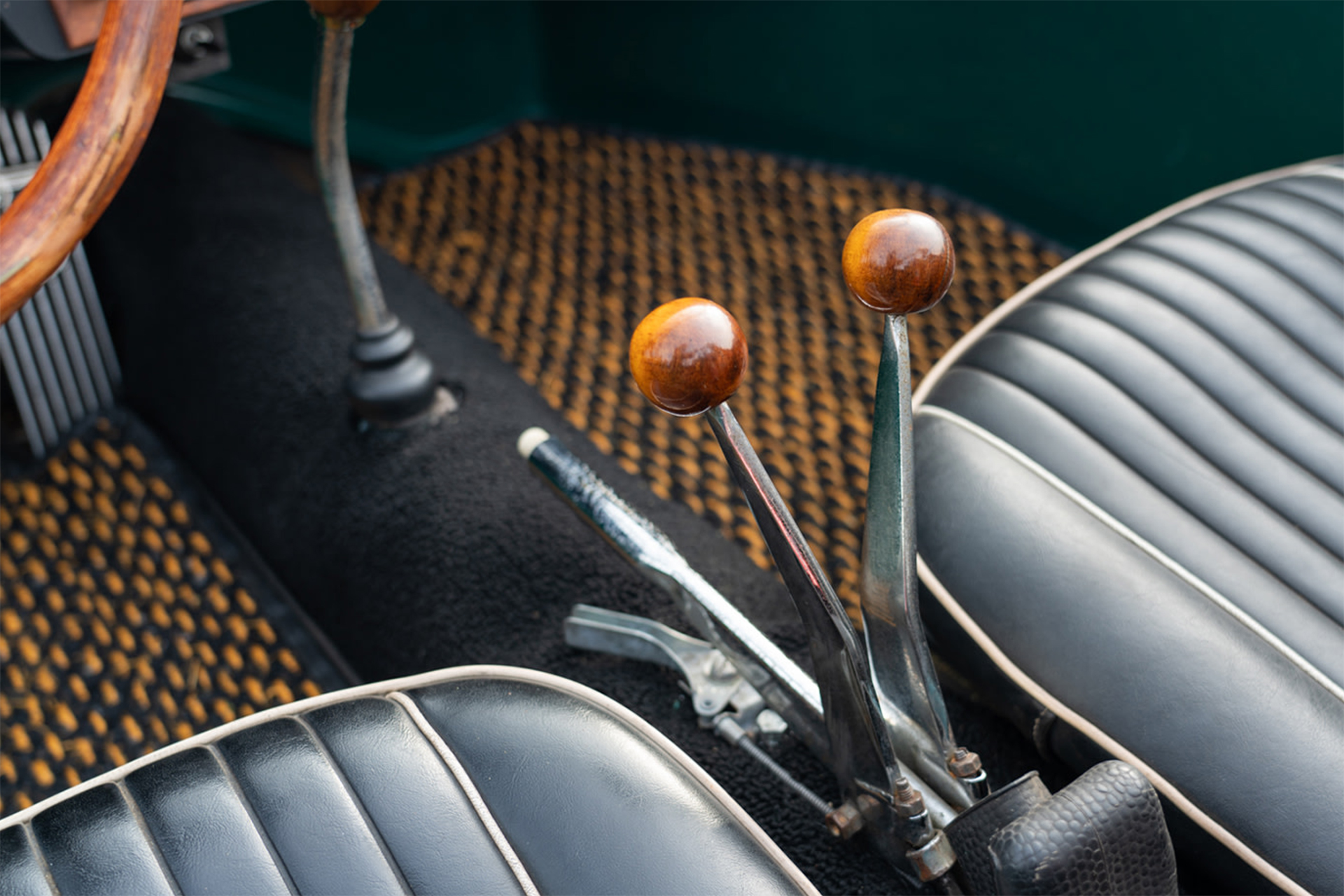 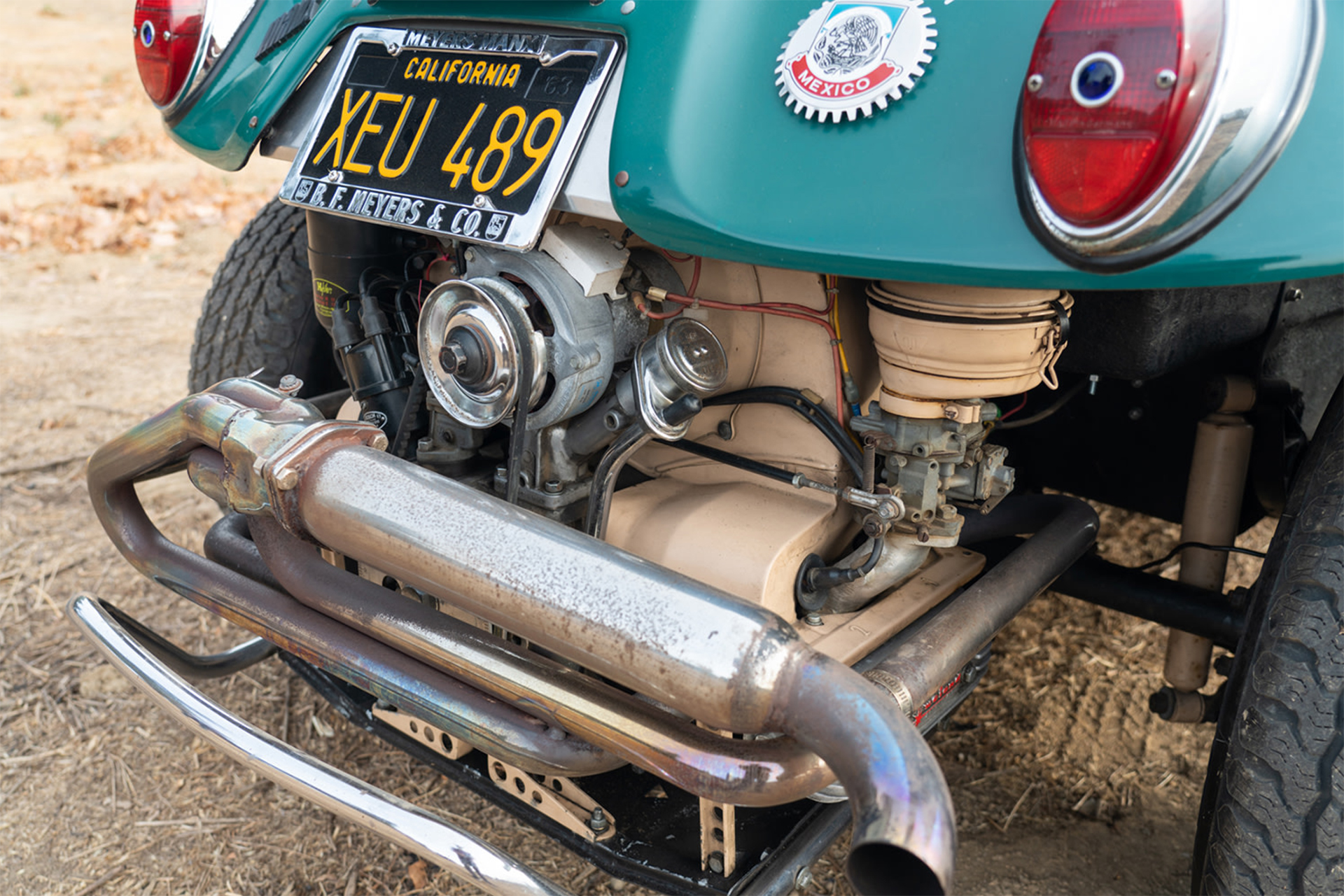 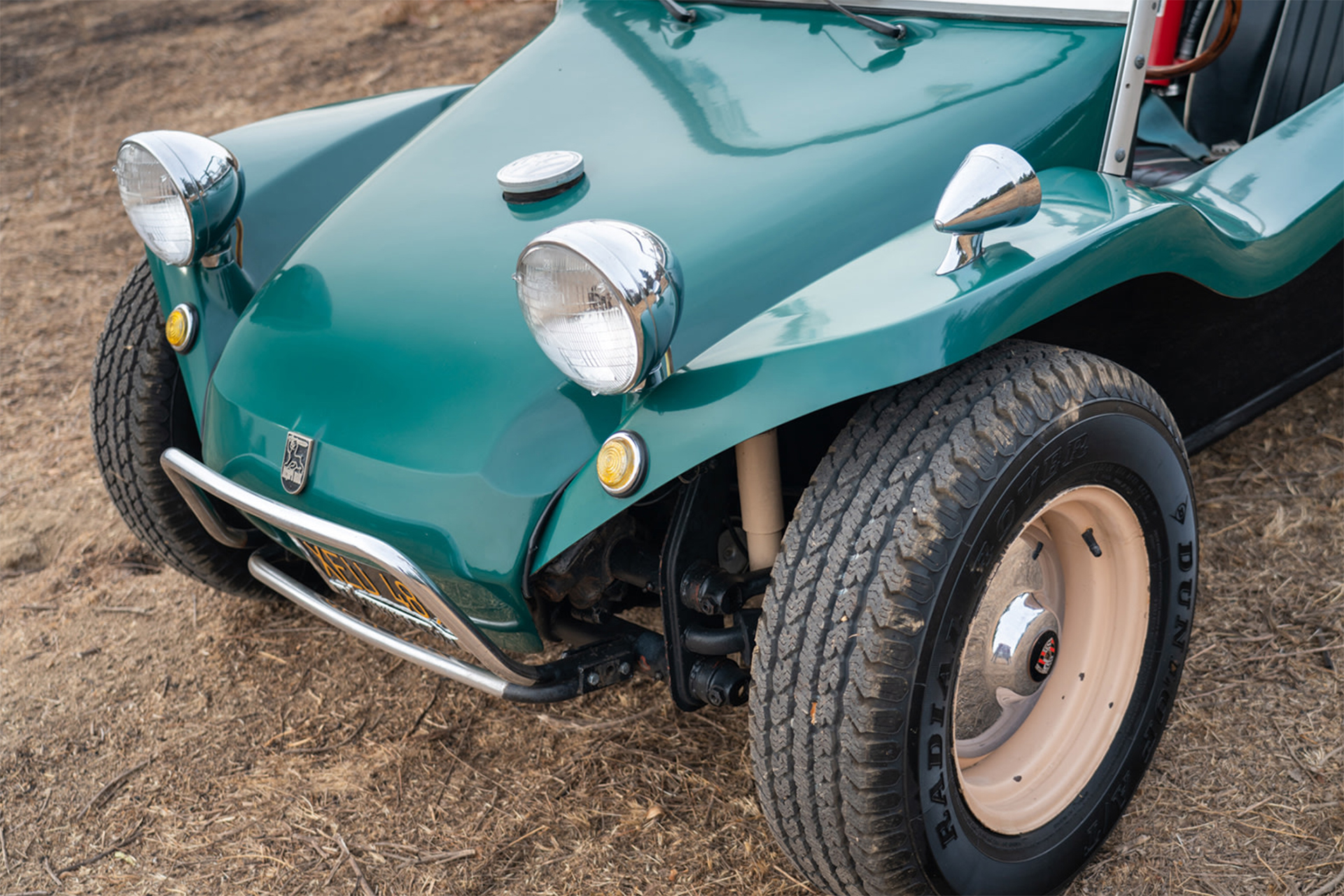 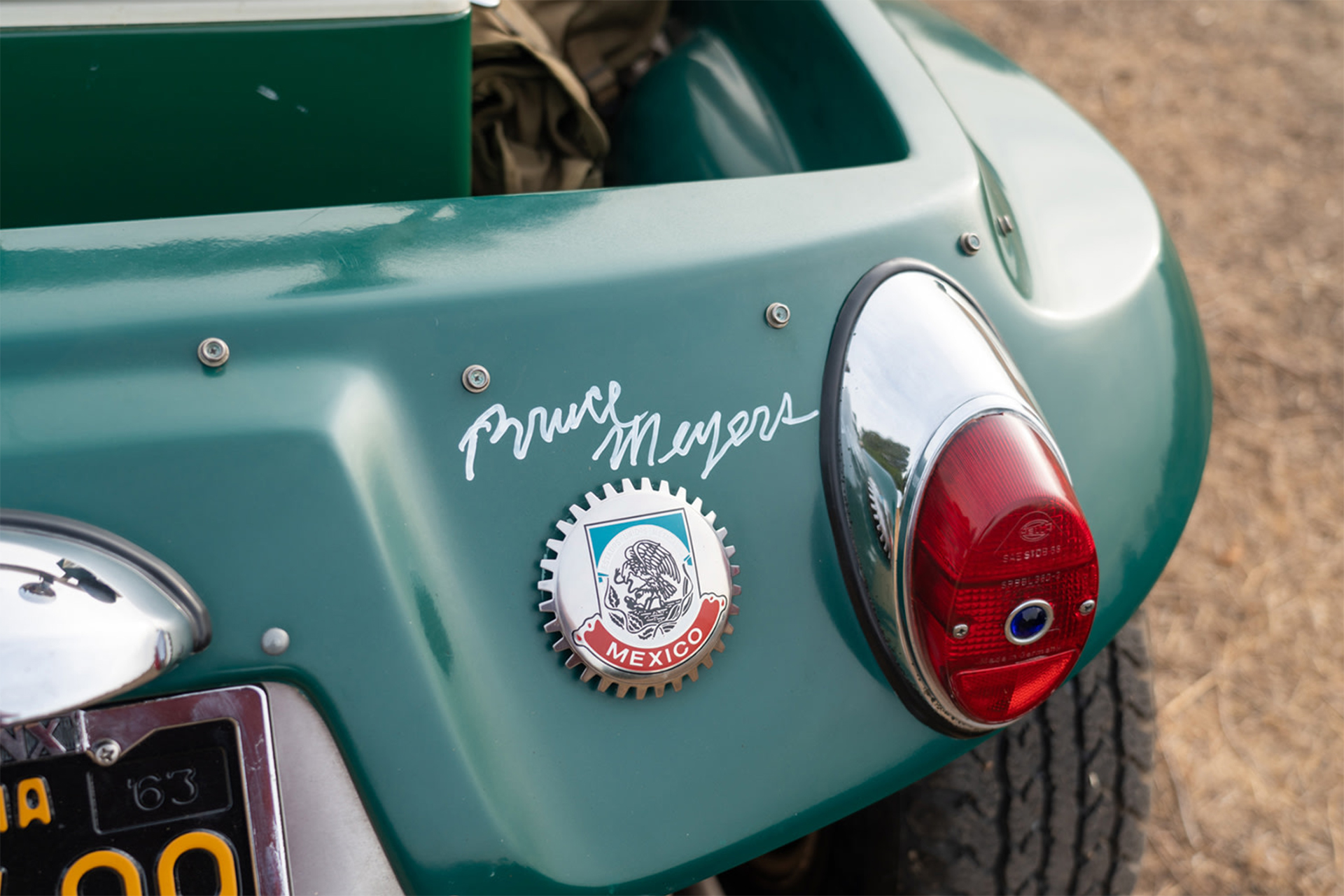 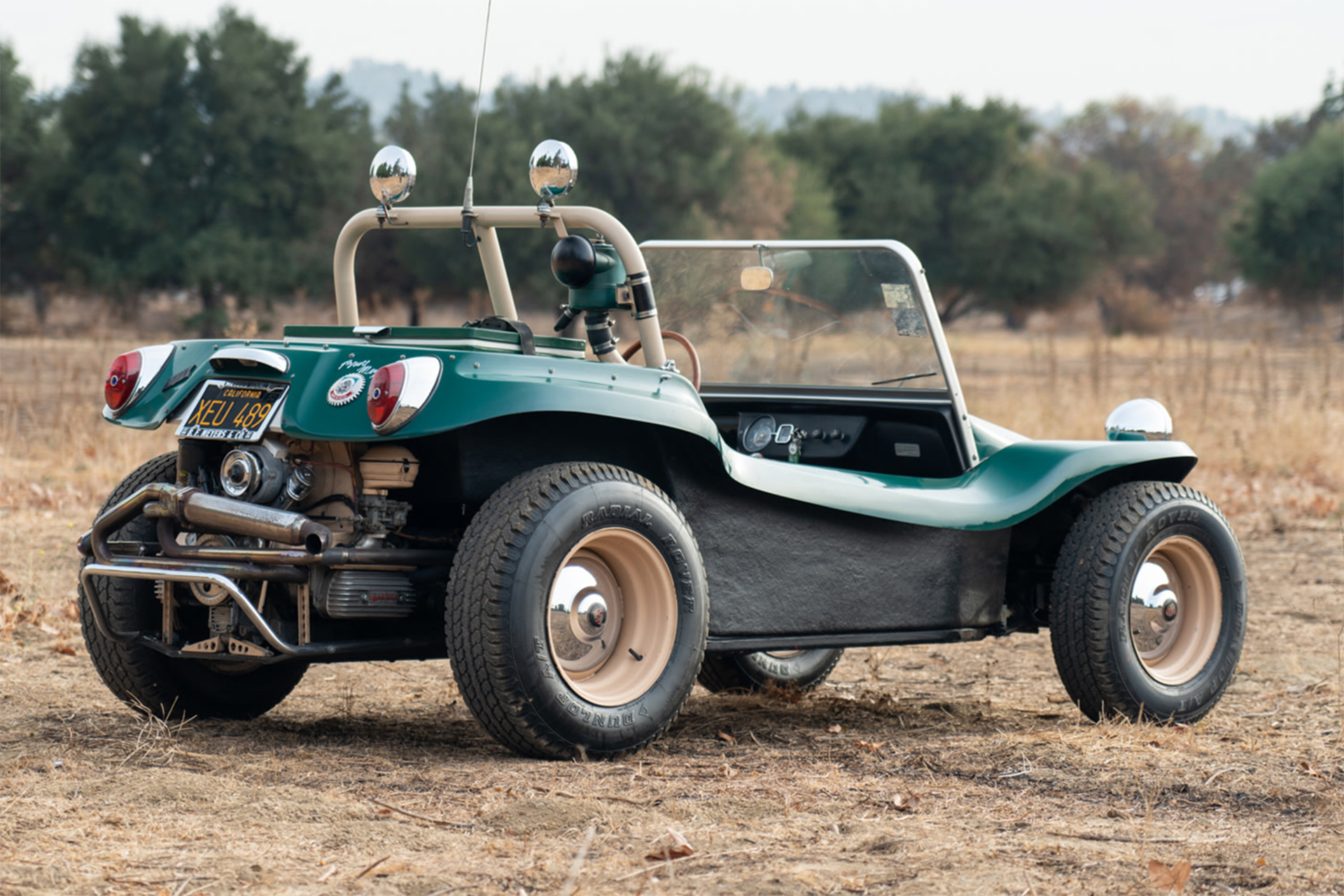