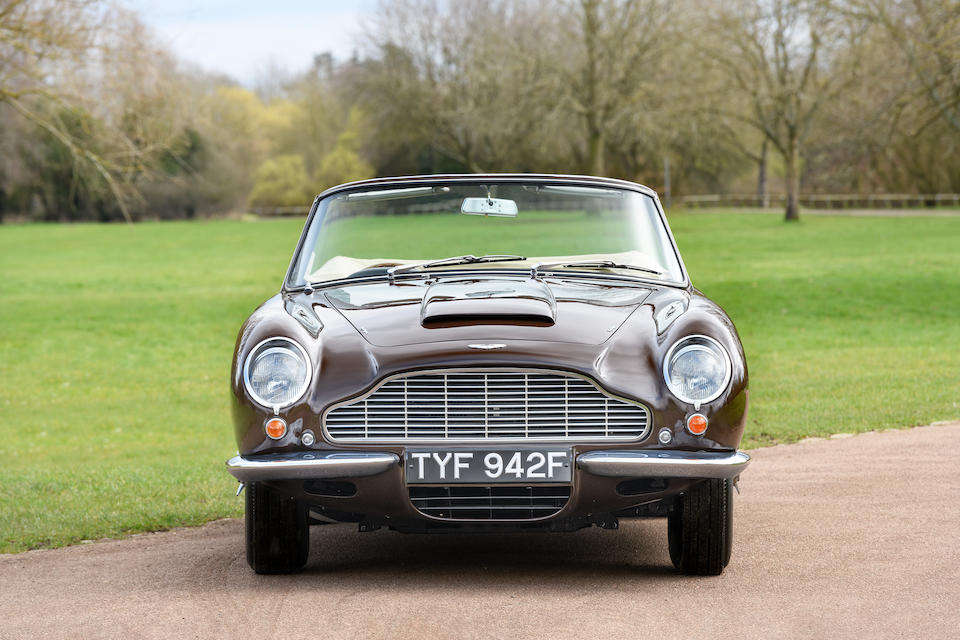 Evaluation: Sold new in London. Repaint, engine rebuild, and suspension and brake overhaul in 1981. Then won some concours awards in the 1980s. Engine rebuilt by Aston Martin Works in February of this year. Some wear on the pedals, but otherwise the photos aren’t really clear enough to make a full assessment of the car’s condition. It’s probably safe to assume, though, that the paint and interior are showing their age, although it still seems like a well cared for DB6.

Bottom Line: This DB6 sold for £309,500 ($606,000 at the time) at Bonhams’ Aston Martin Works sale in 2008. At the time the car came with service documents dating back to 1977, but those have been lost. Putting aside the conundrum of historic exchange rates for a moment, classic Astons have only gotten more valuable since 2008 and this car shows only 225 more miles on its odometer than it did in 2008. It could have easily brought another €50,000 without being expensive. 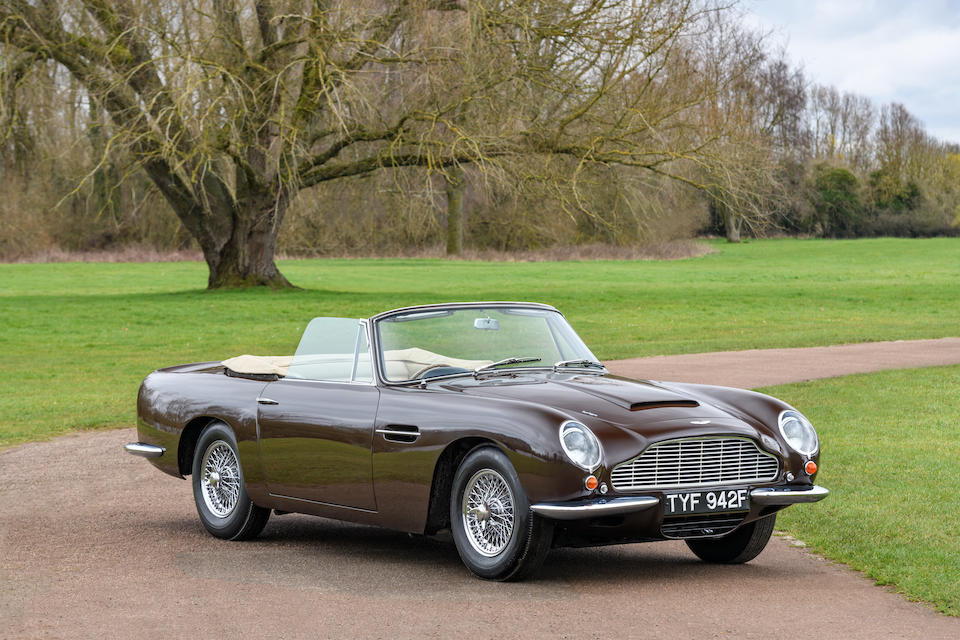 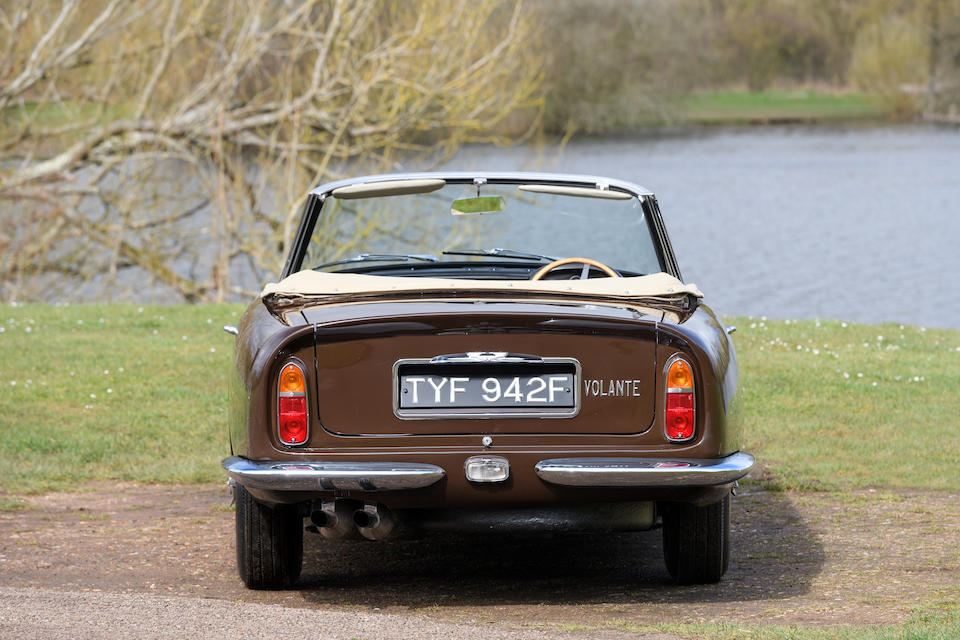 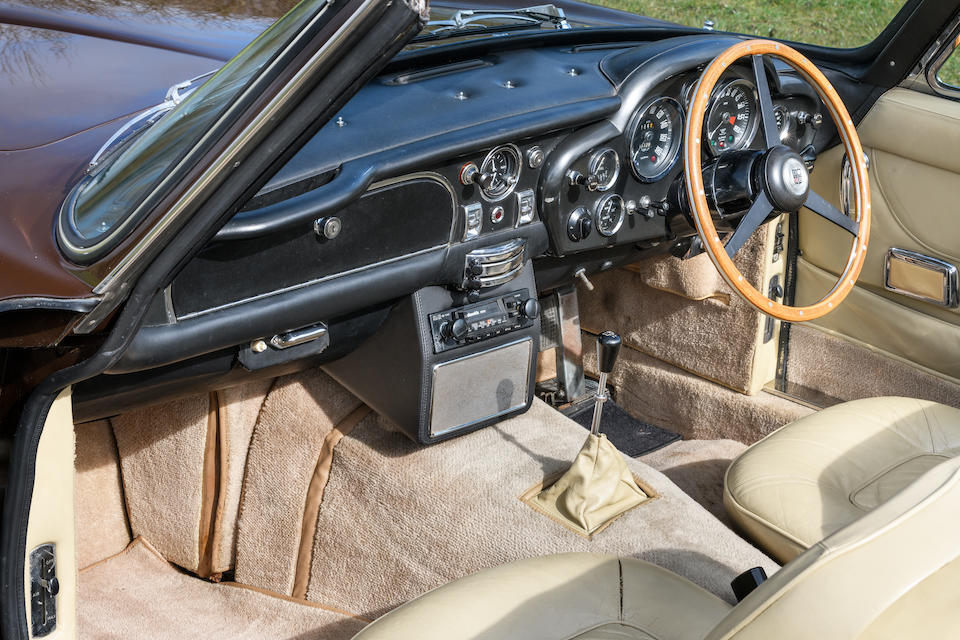 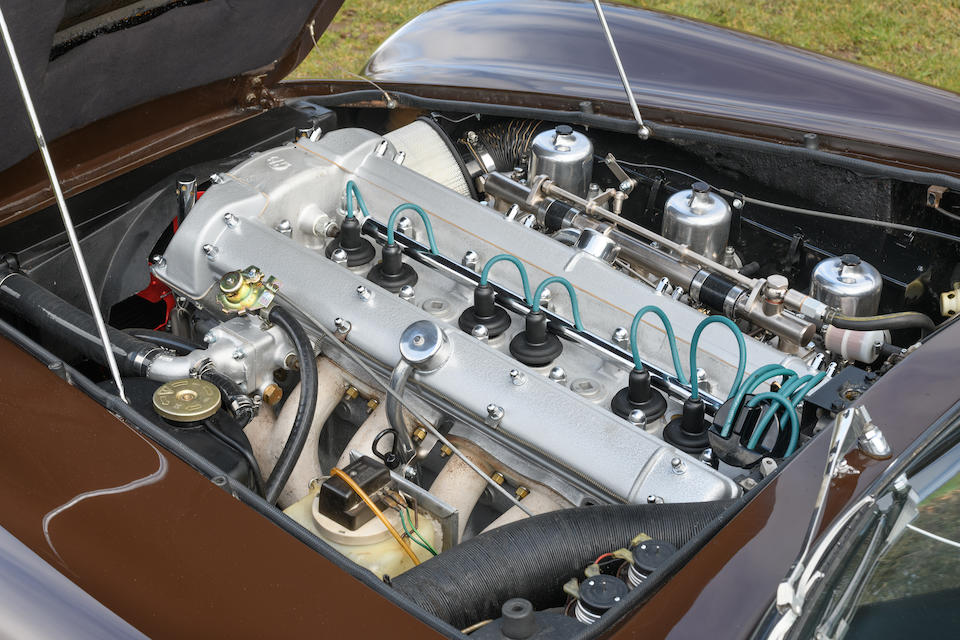 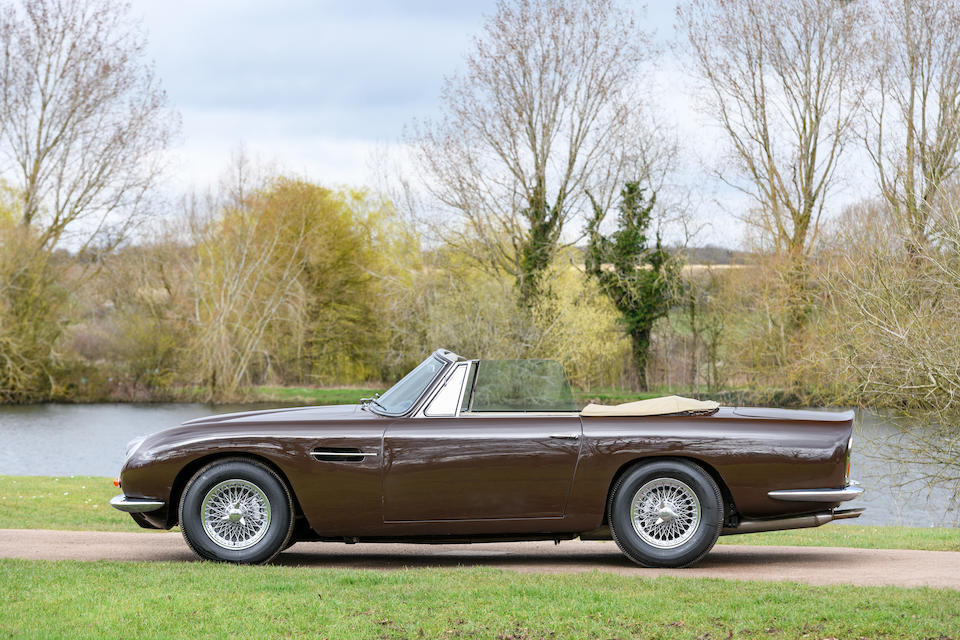 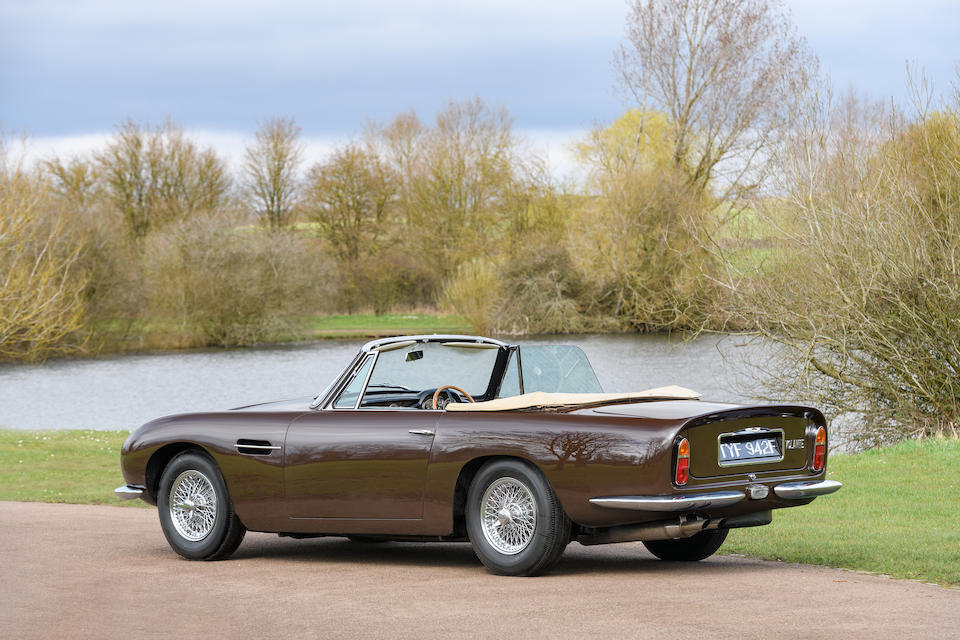