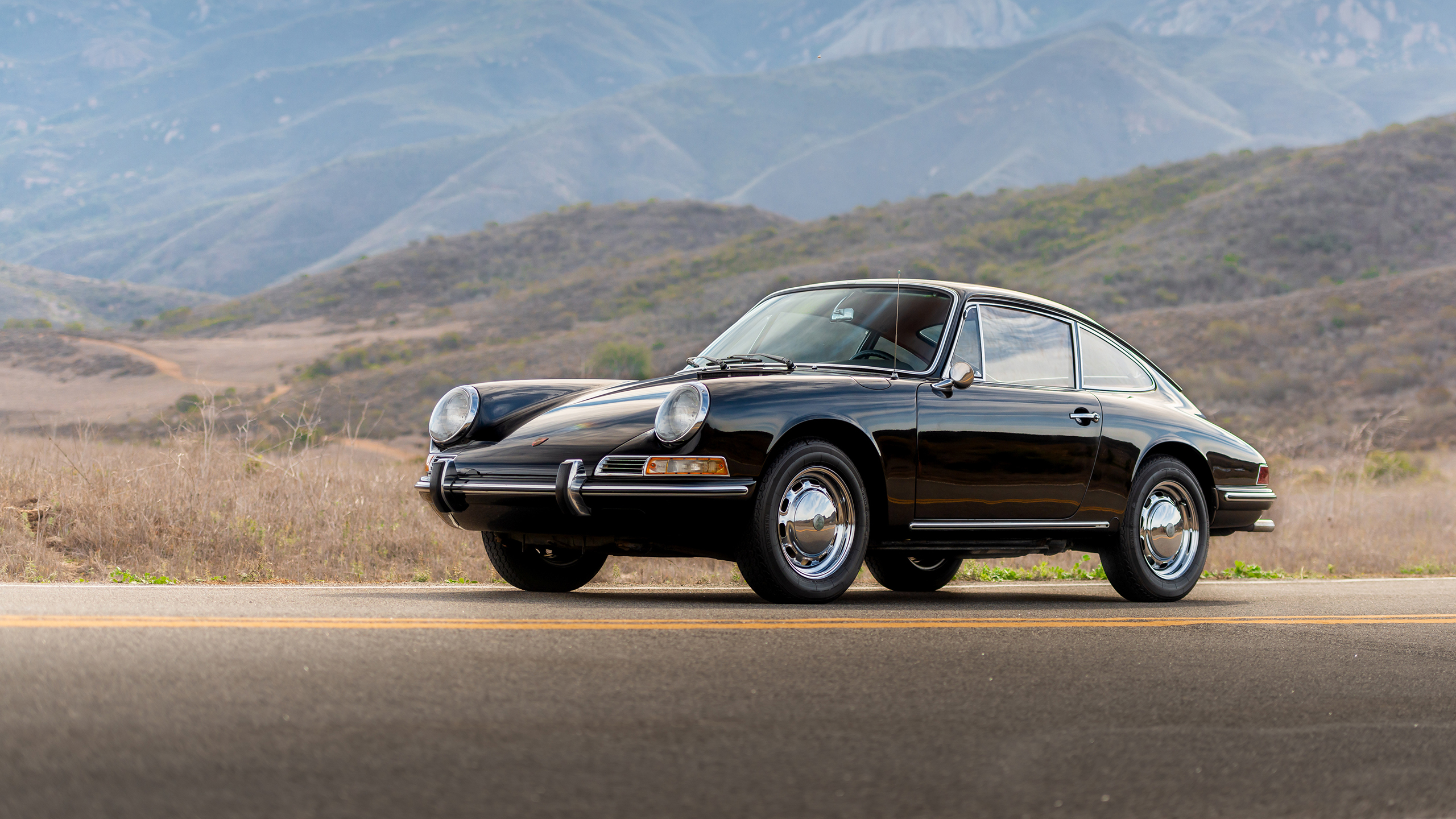 Evaluation: California black plate car, represented as largely original and with just three owners from new. The odometer shows 21,885 miles and that is represented as accurate, but it has rolled over once so add a 1 to the front of that figure. Original paint other than the hood. Sound paint and brightwork. The interior shows noticeable wear to upholstery and headliner as well as a large stain on the left door card but all looks great for the age. Tidy well-maintained engine bay. It has covered a lot of ground but has been well cared for the whole way. There are few early 912s as consistently pampered as this one and it’s a real prize, flaws and all. A preservation class Porsche that’s far too good to restore at this point.

Bottom Line: Porsche’s 912, powered by the four-cylinder from the outgoing 356C, offered a more affordable alternative to the new 911 and outsold its six-cylinder sibling by a wide margin. Being the “cheap” Porsche, though, 912s weren’t pampered and saved at the same rate as 911s, so one as preserved as this one despite the mileage covered is a real find. The bidders recognized this, putting up show car money for an arguably more charming original. It’s a big price, but in the context of all the other prices in Arizona this year, it doesn’t seem irrational. 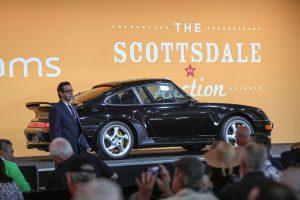 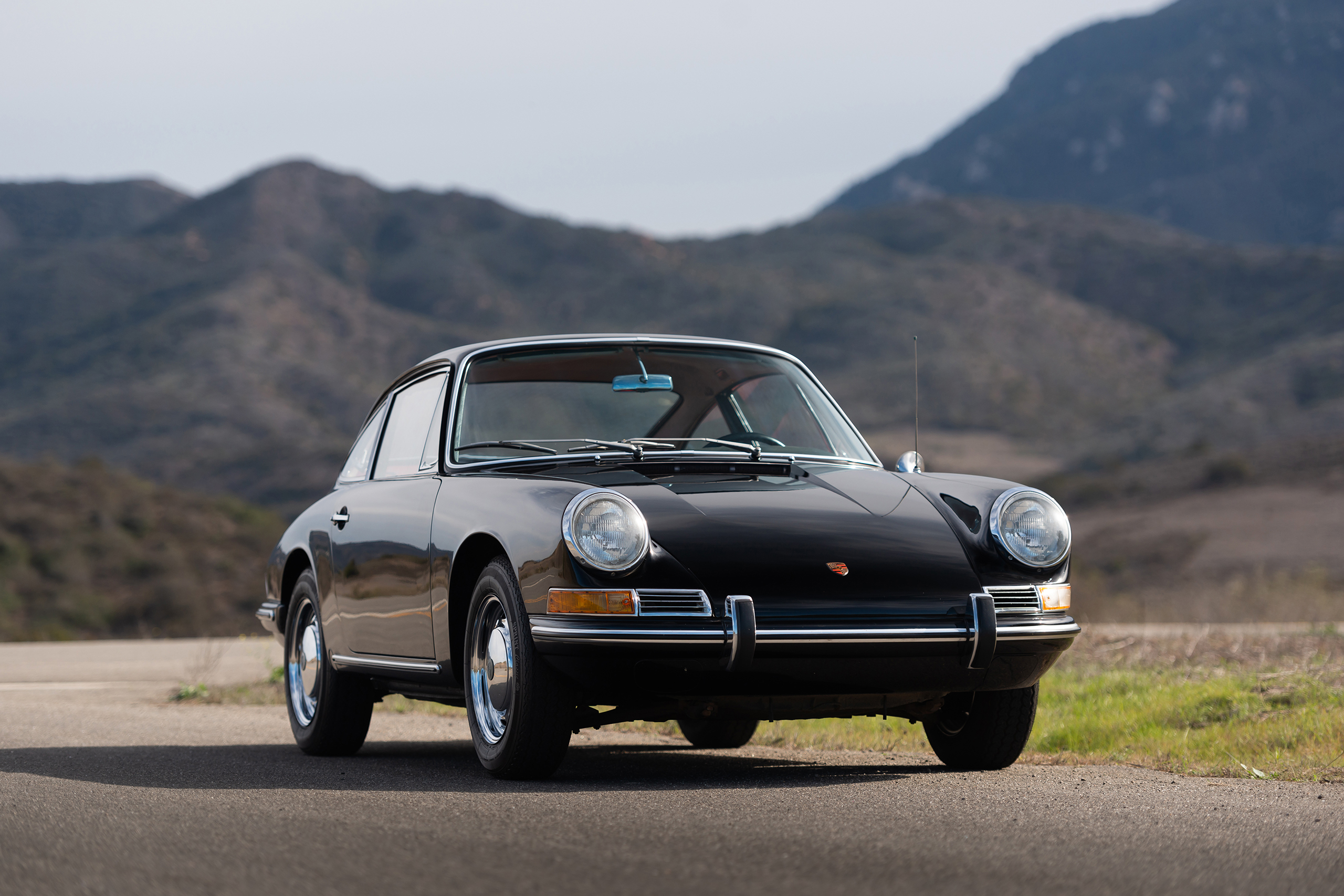 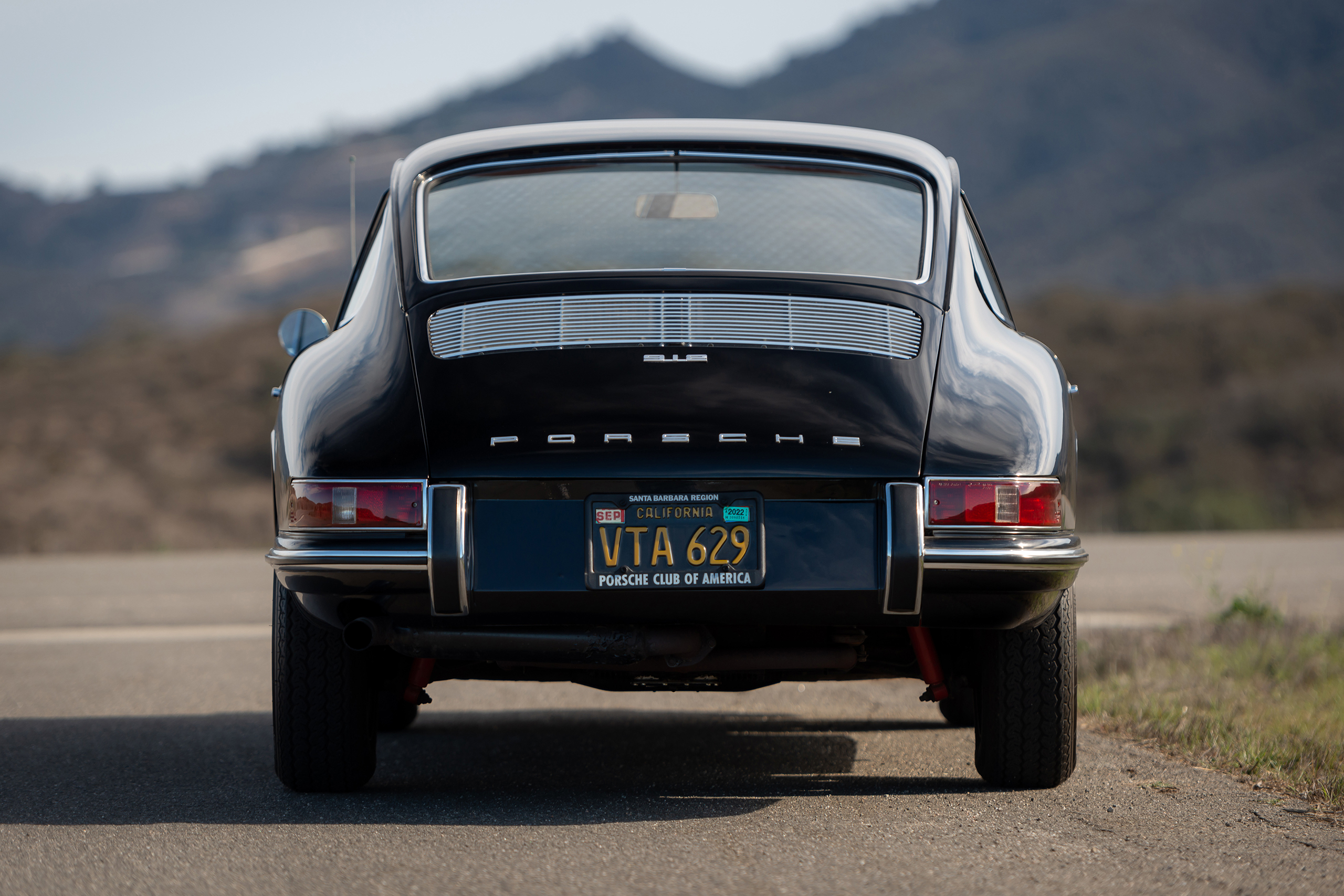 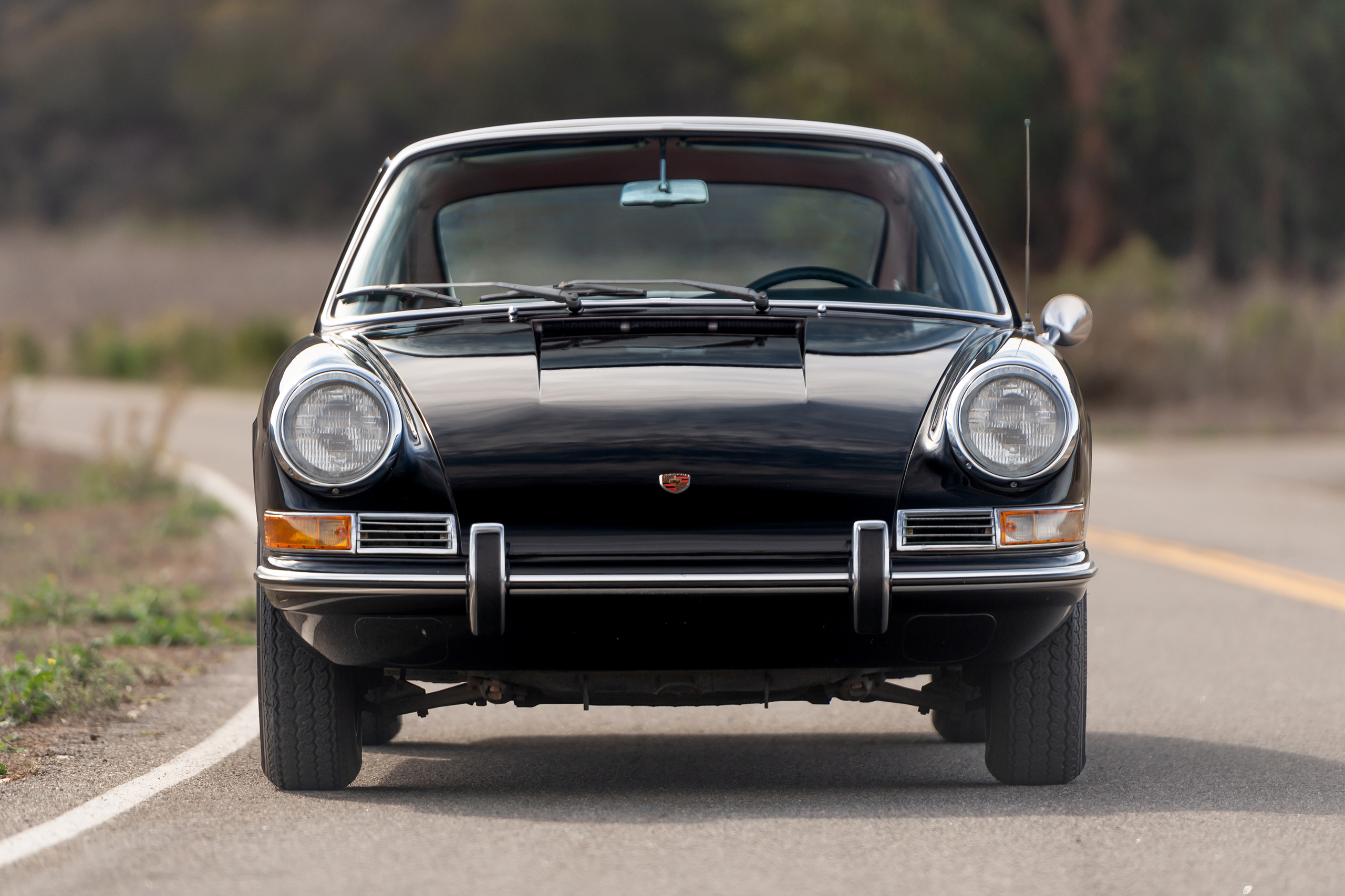 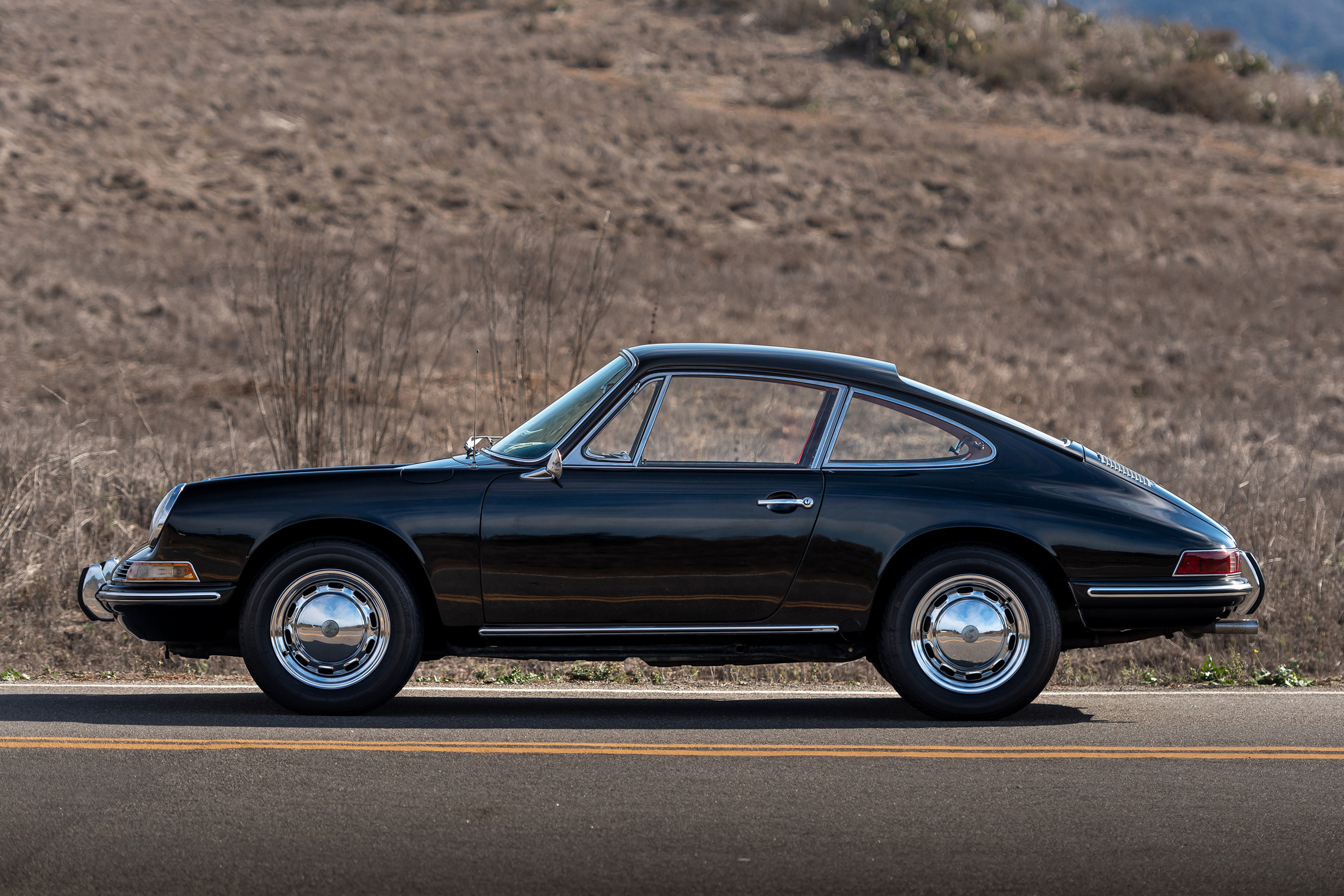 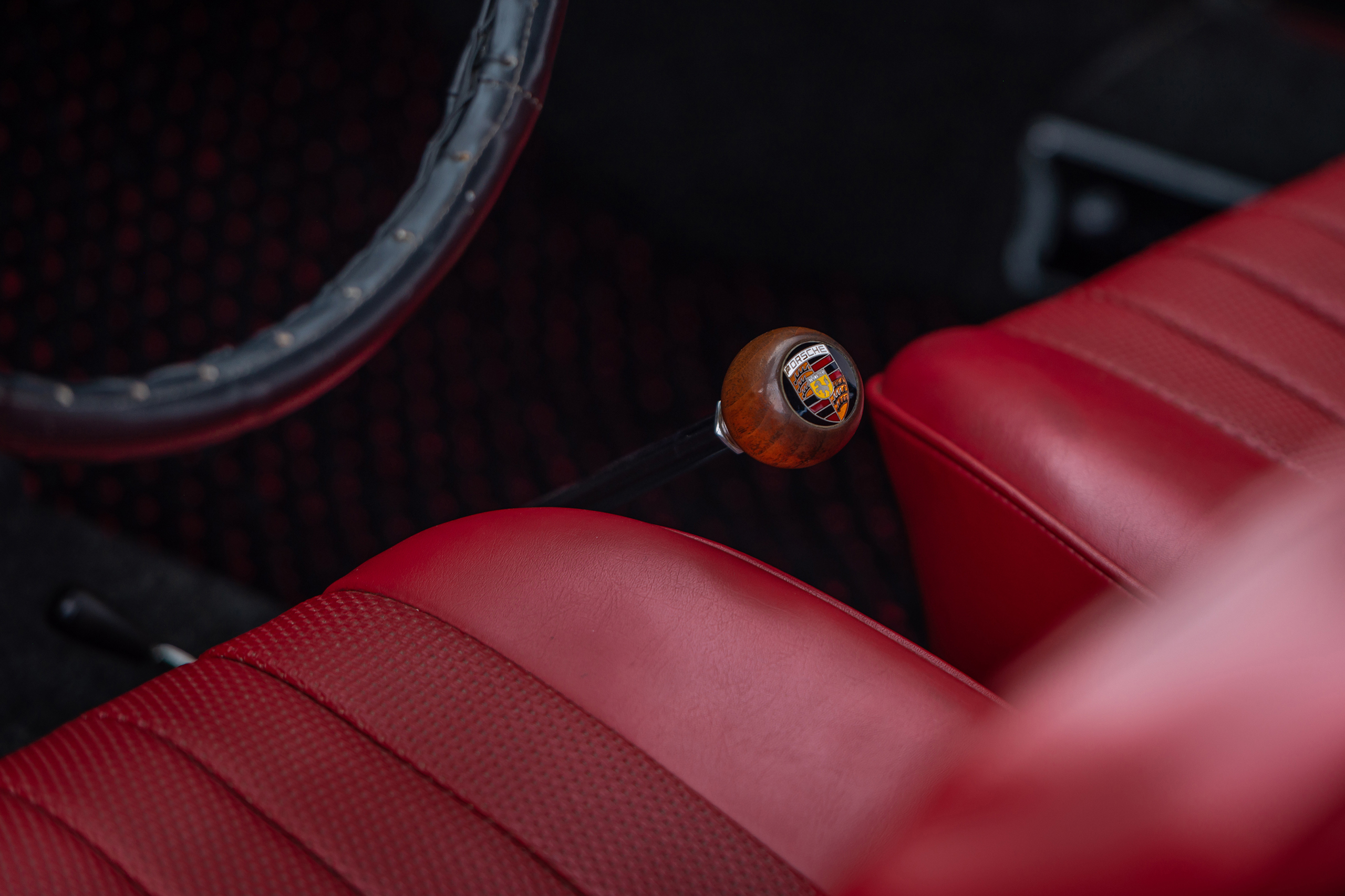 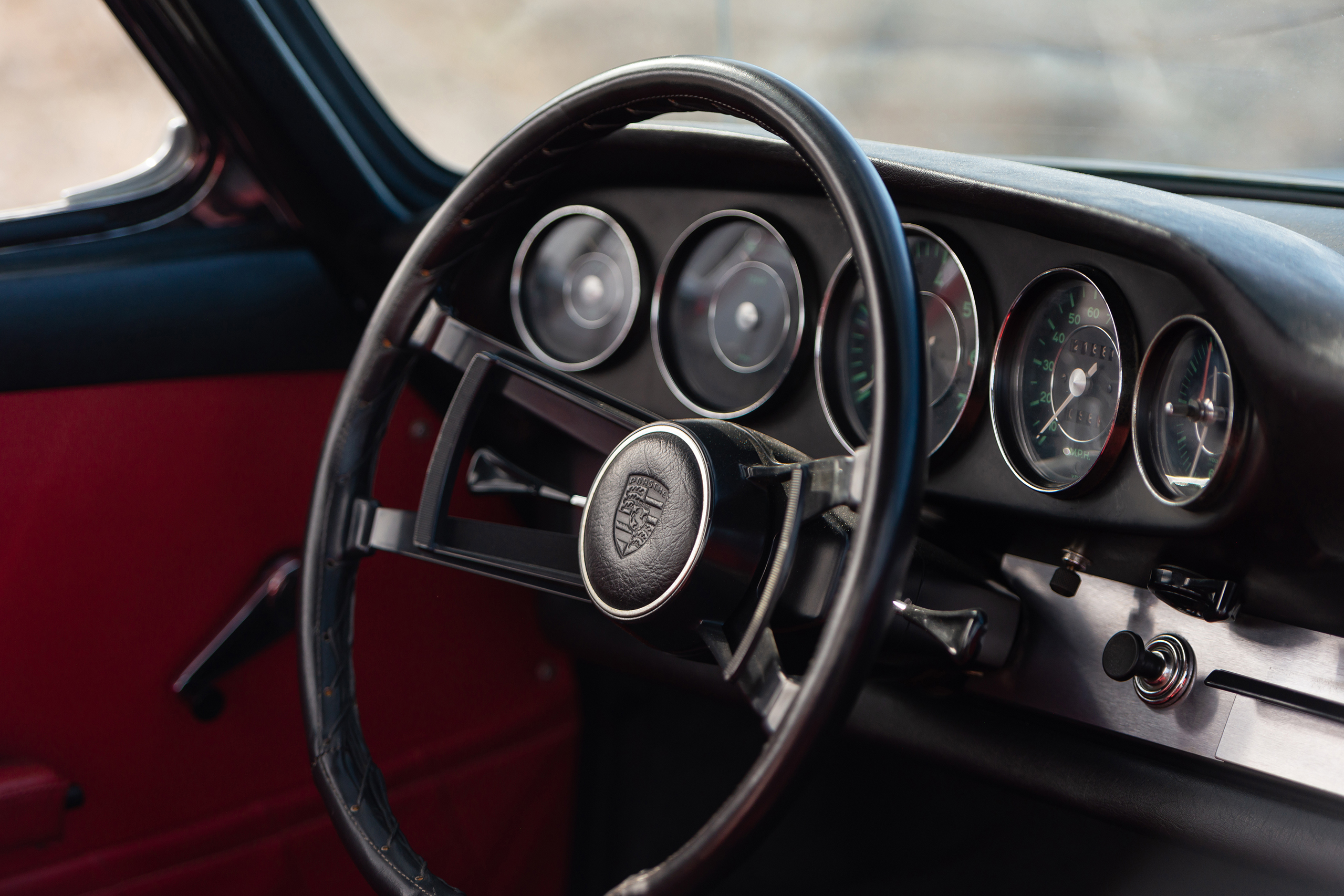 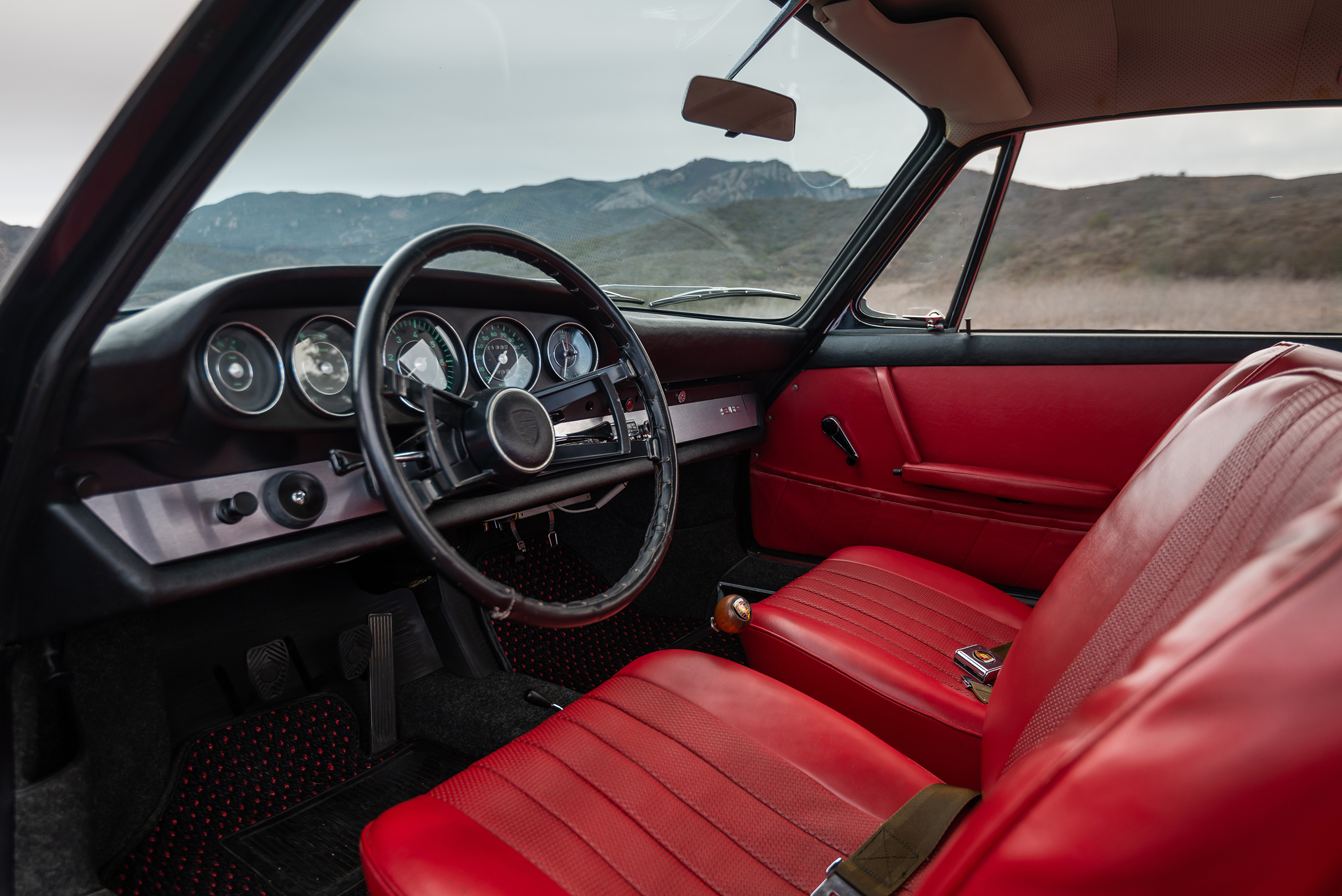 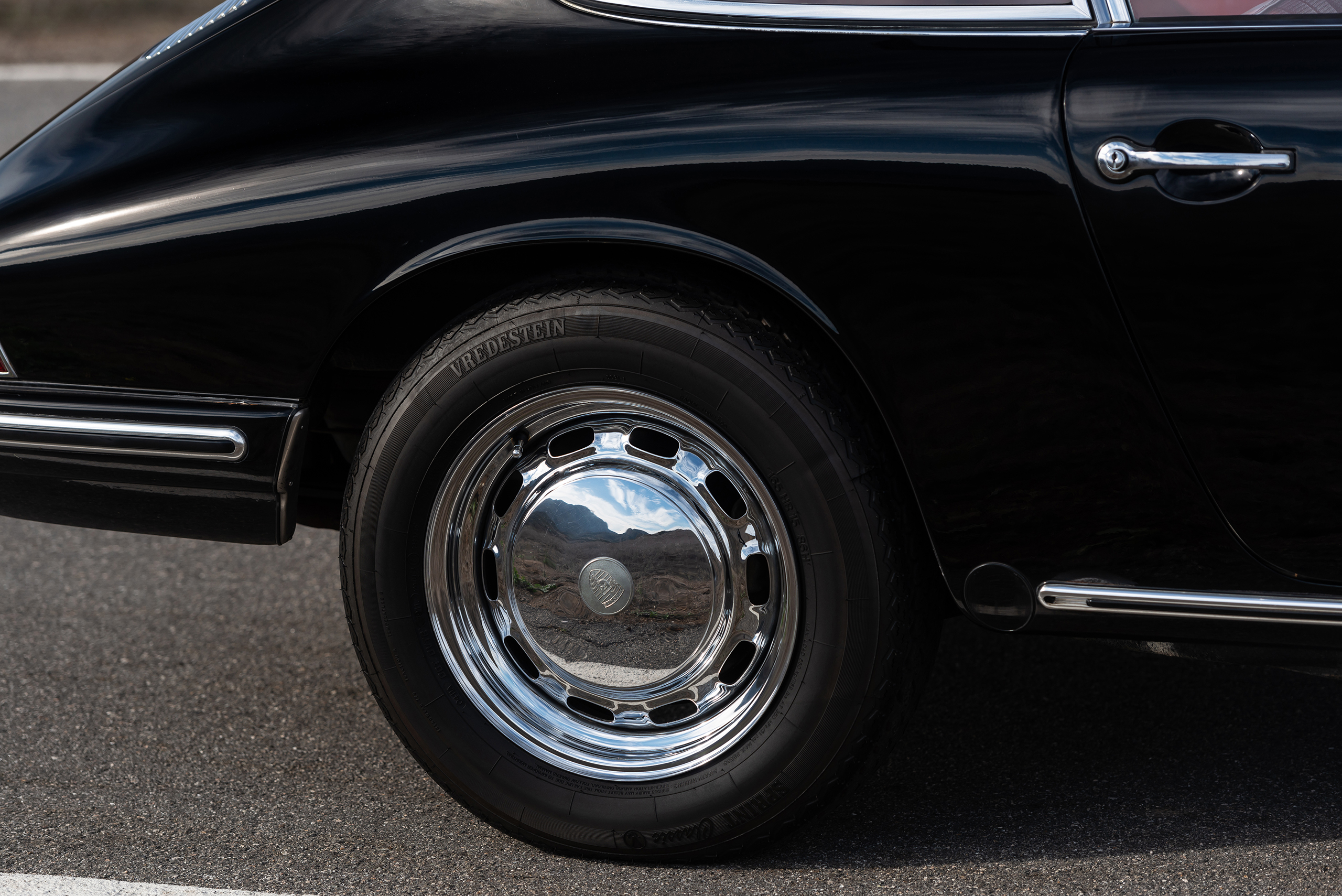 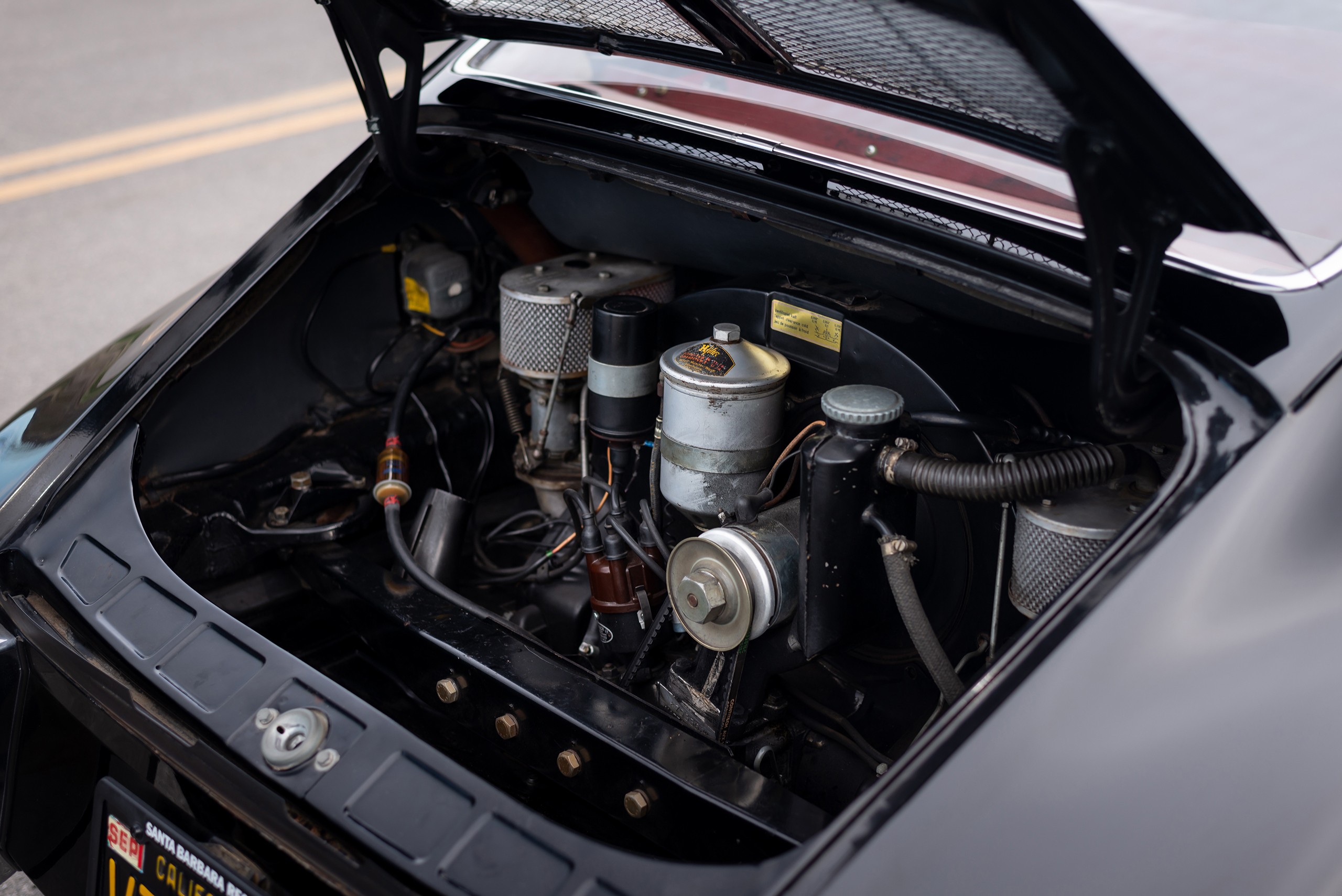 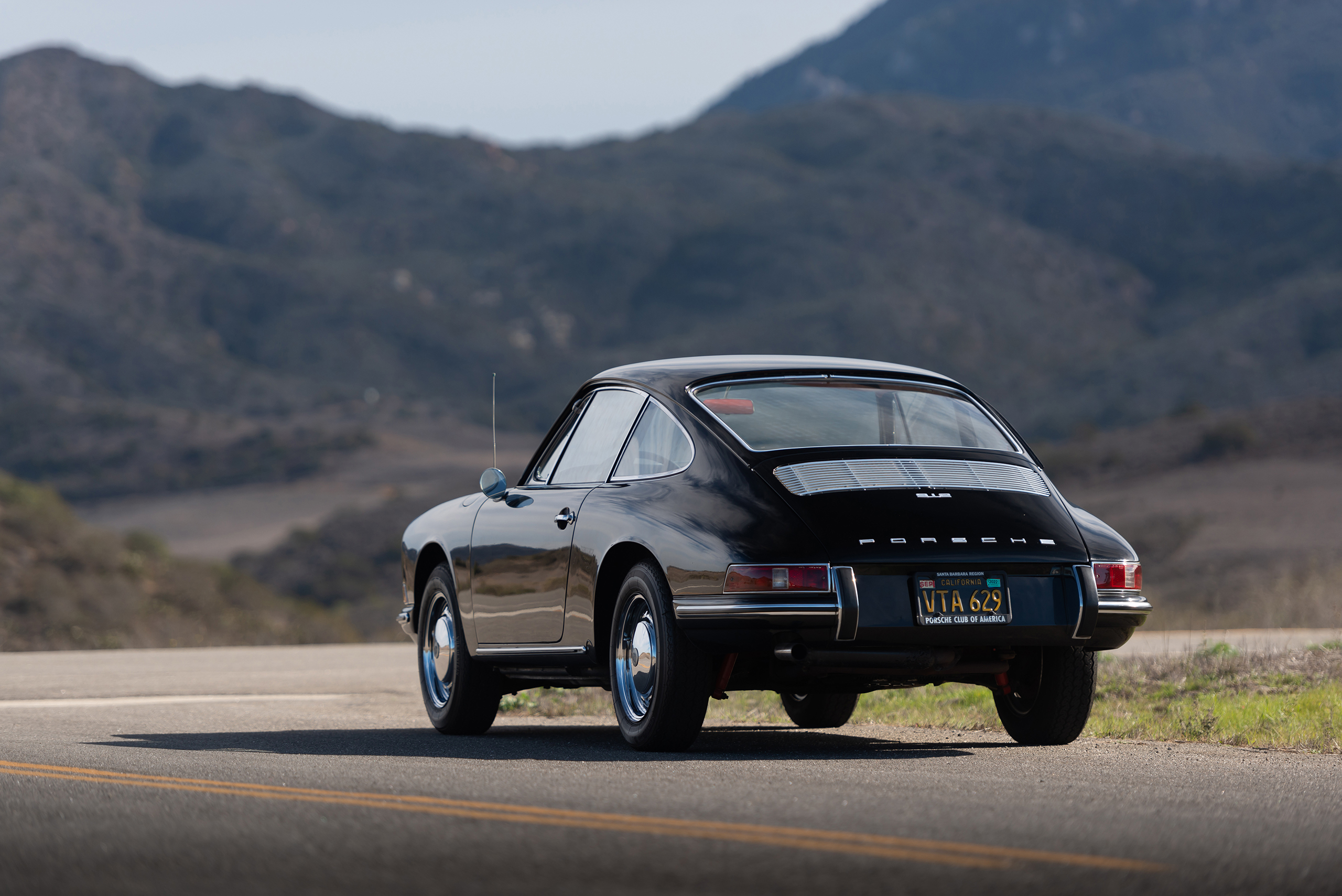