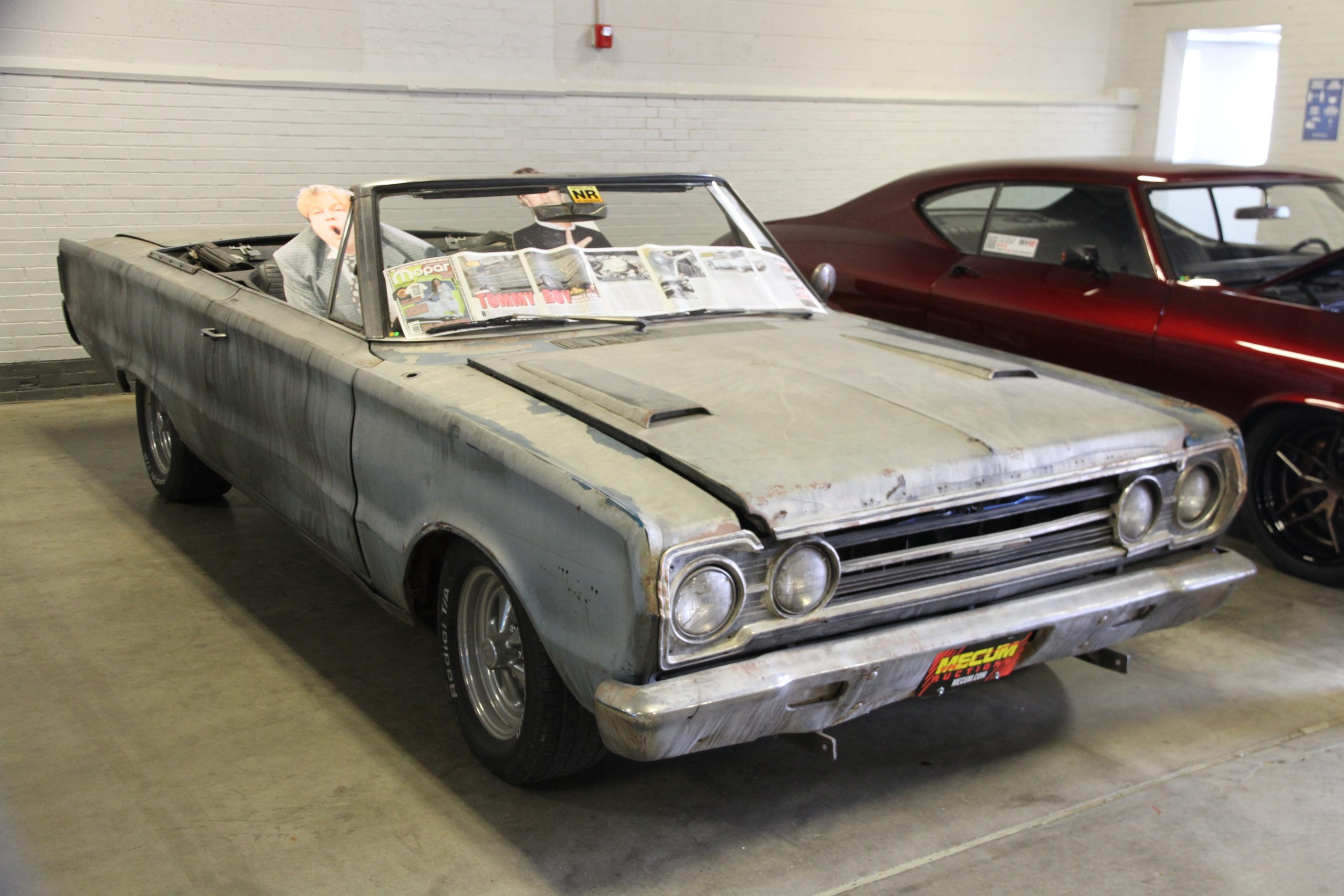 Evaluation: Most famously featured in the 1995 film Tommy Boy, but apparently has made other on-screen appearances including a Katy Perry music video. Its equipment is largely irrelevant, and if you’ve seen Tommy Boy, you know what kind of tattered condition this car is in. It’s more famous movie prop than classic car, although it’s worth noting that several tattered old Mopars were used in filming.

Bottom Line: The final price may be barely half the low estimate, but the Chris Farley premium is still huge. Any other shabby old Satellite wouldn’t even bring a quarter of this price.