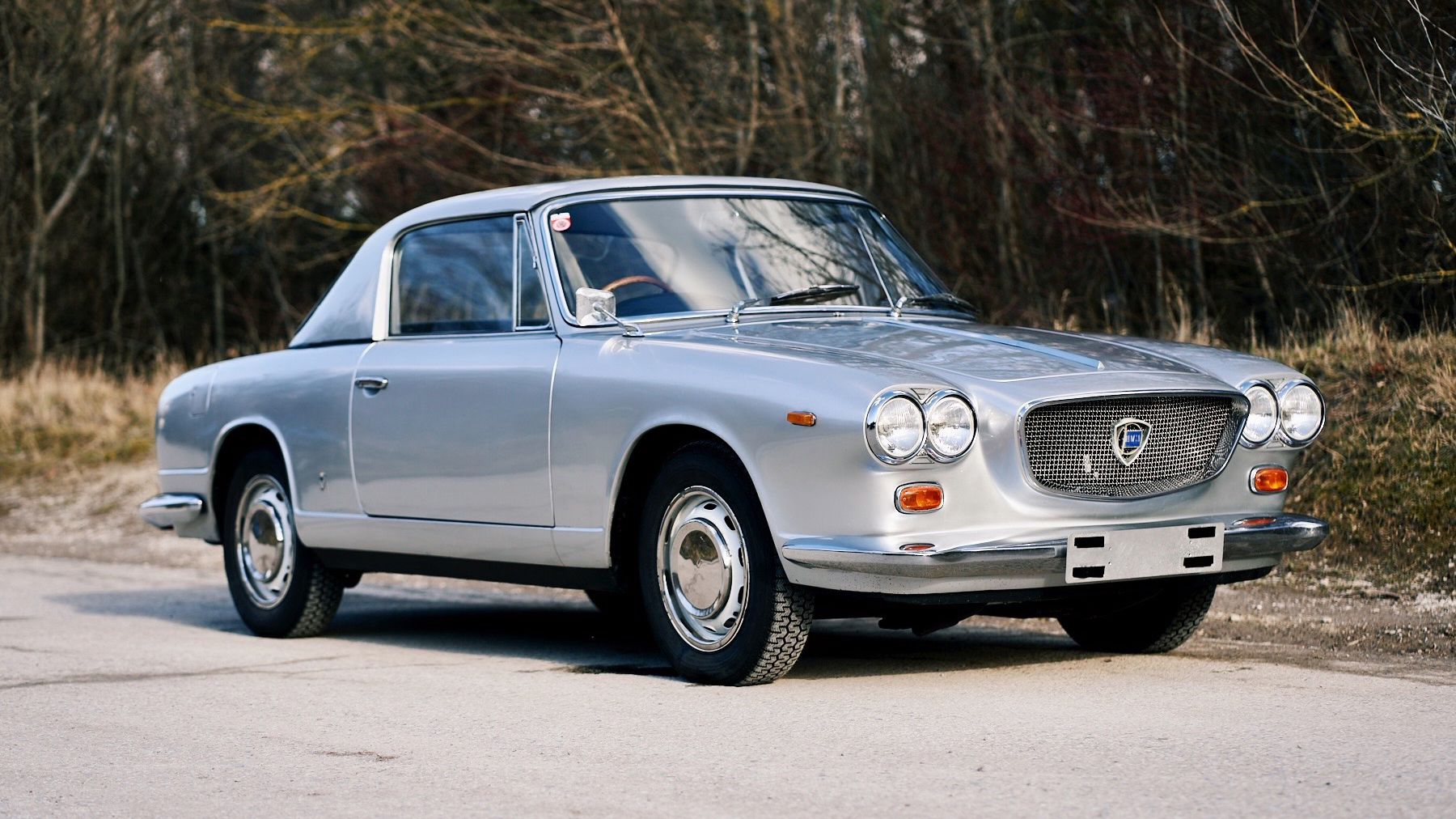 Evaluation: Cosmetically restored in the late 90’s with decent paint and interior. The engine compartment and chassis evidence less attention. One of about forty Flavia convertibles with righthand drive. The catalog says “twin carburetors” but only one is visible in the small selection of photographs.

Bottom Line: Lancia was never bothered by convention but even for Lancia the Flavia was a major departure with a horizontally-opposed four cylinder engine after years of building engines with narrow angle vee configurations. This is a rare and intriguing convertible despite a marked resemblance with its hardtop installed to a Nissan Figaro. Let’s hope it went to Japan where its right-hand drive is appropriate and where it can stand in as a grown-up Figaro, one of which sold at Mecum’s Kissimmee auction in January for $33,000, almost as much as this much larger, faster and more comfortable Lancia. 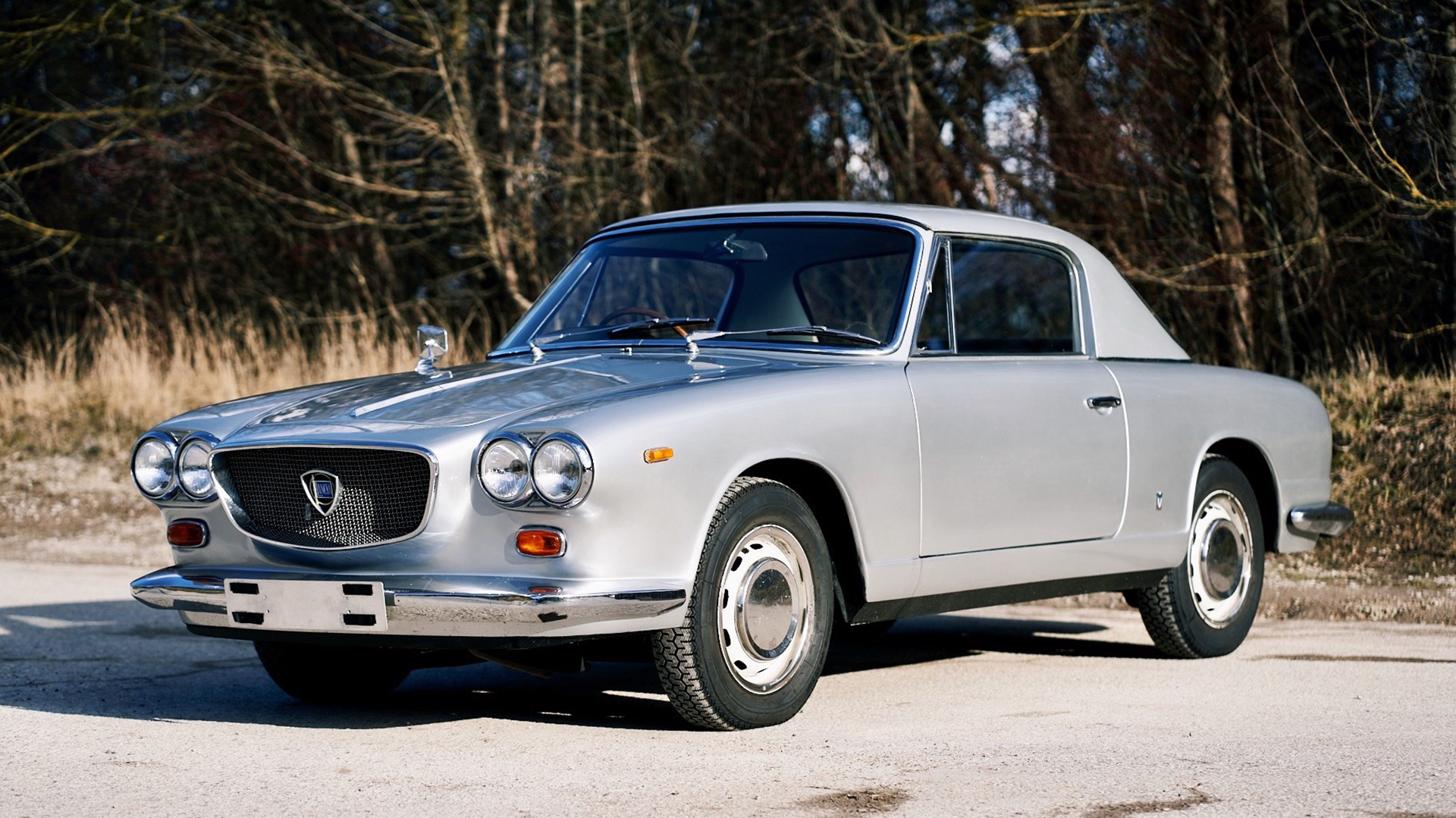 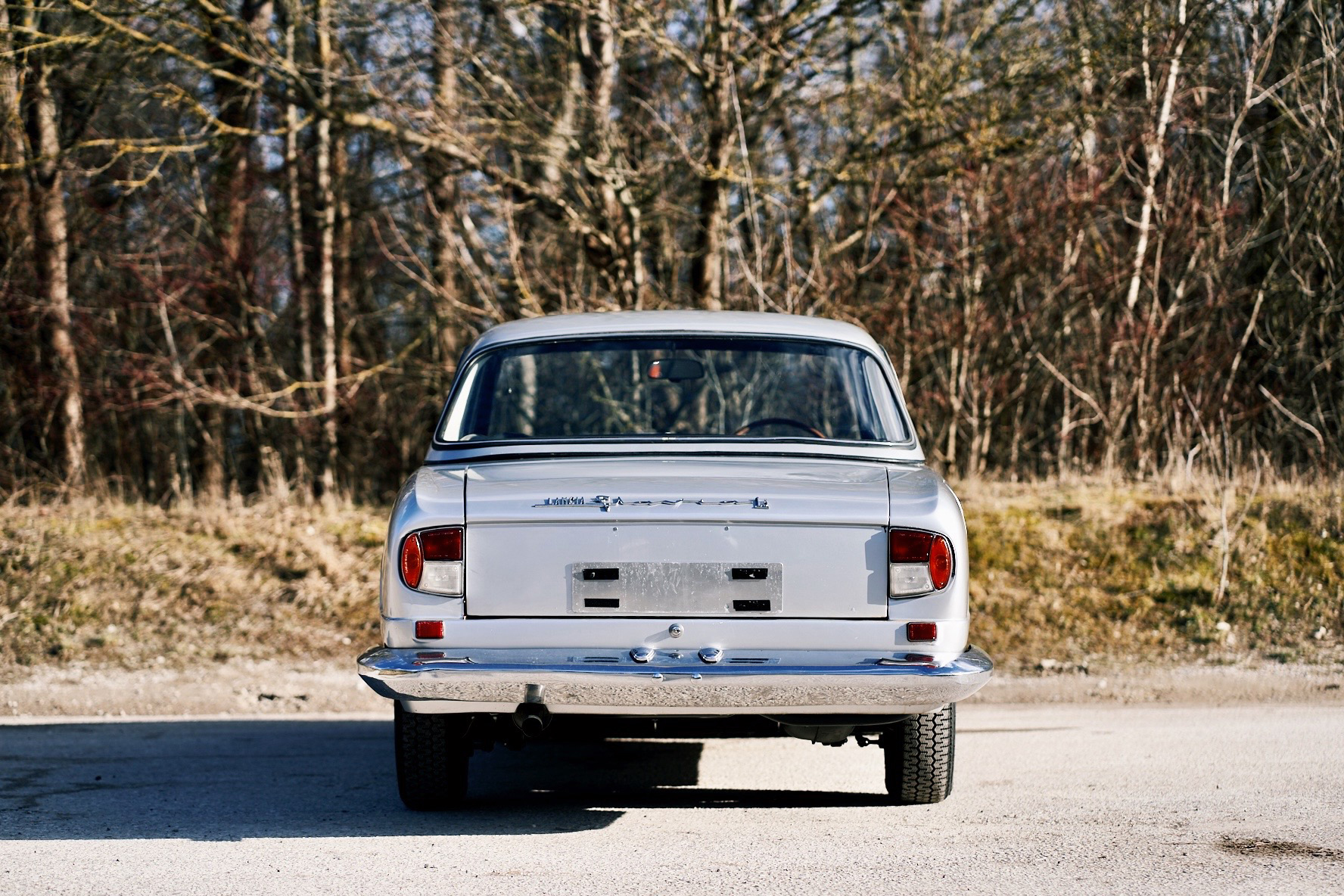 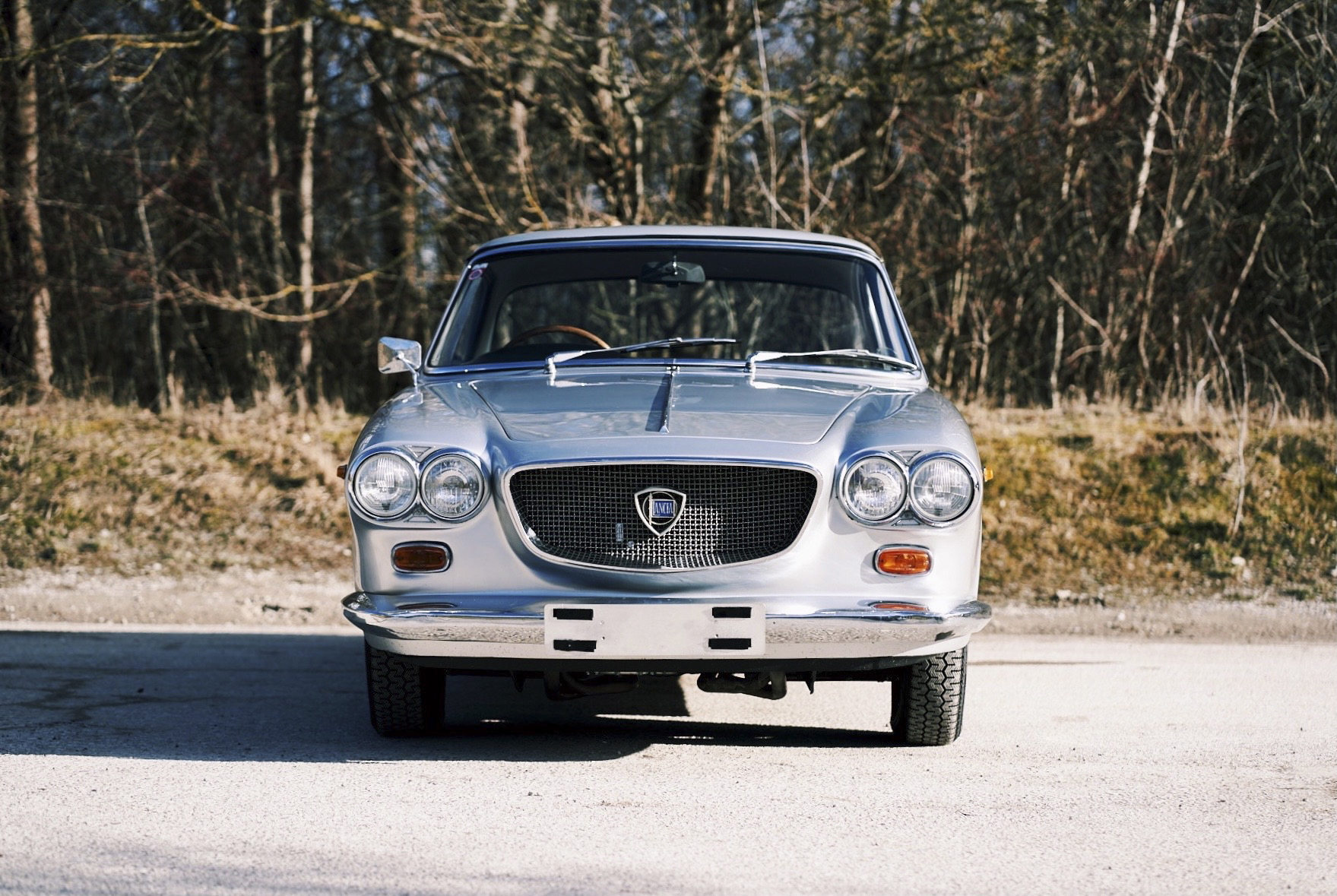 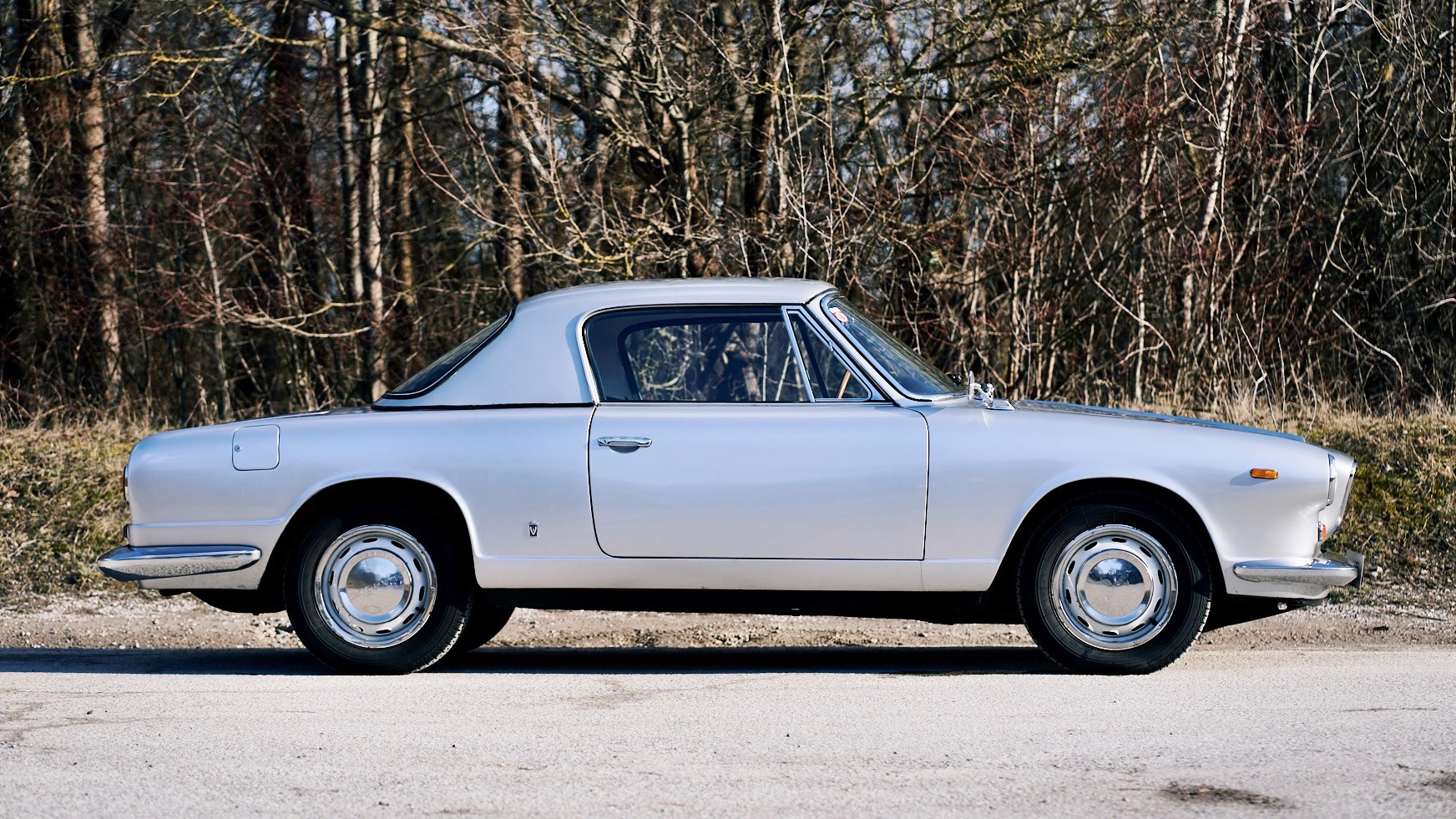 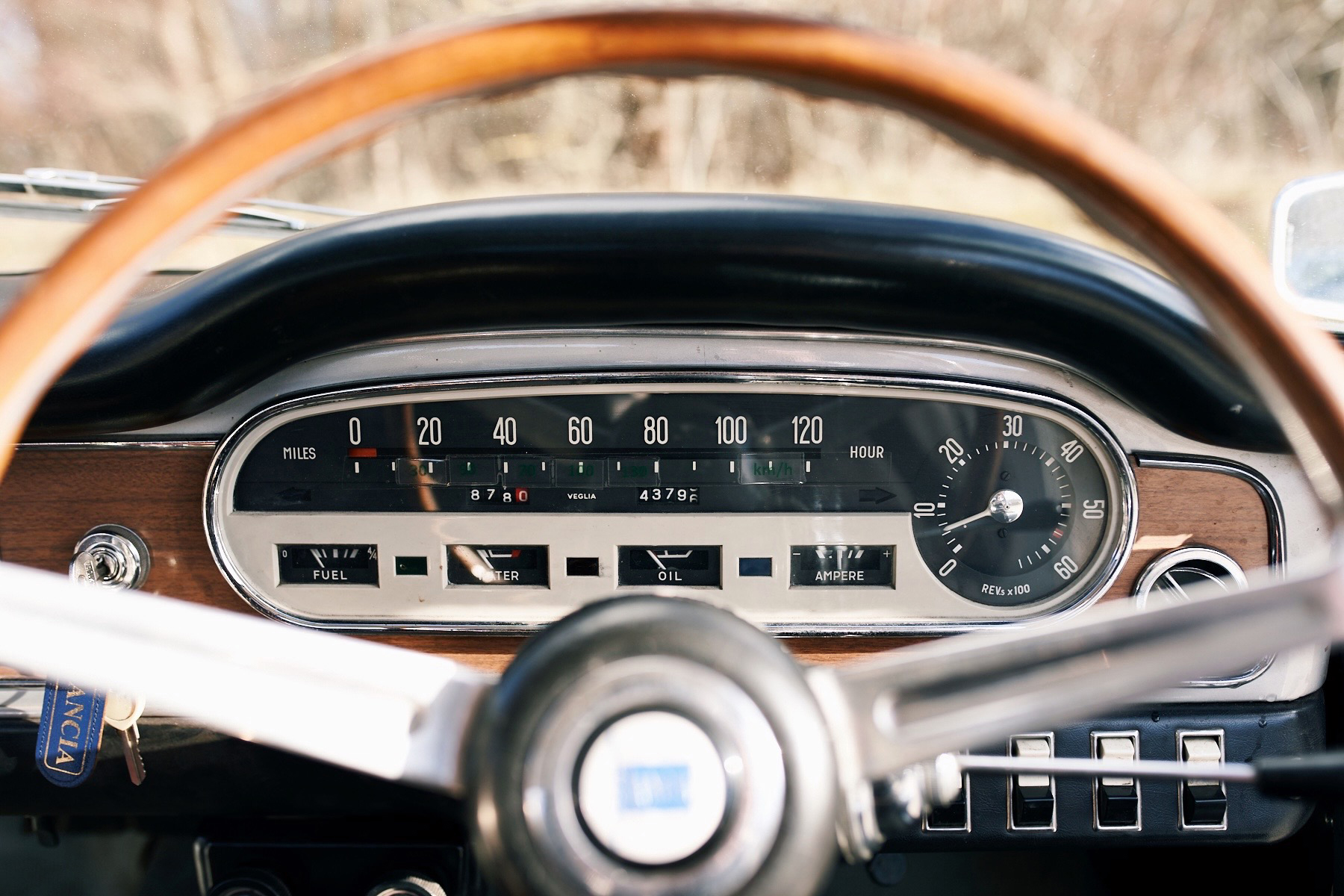 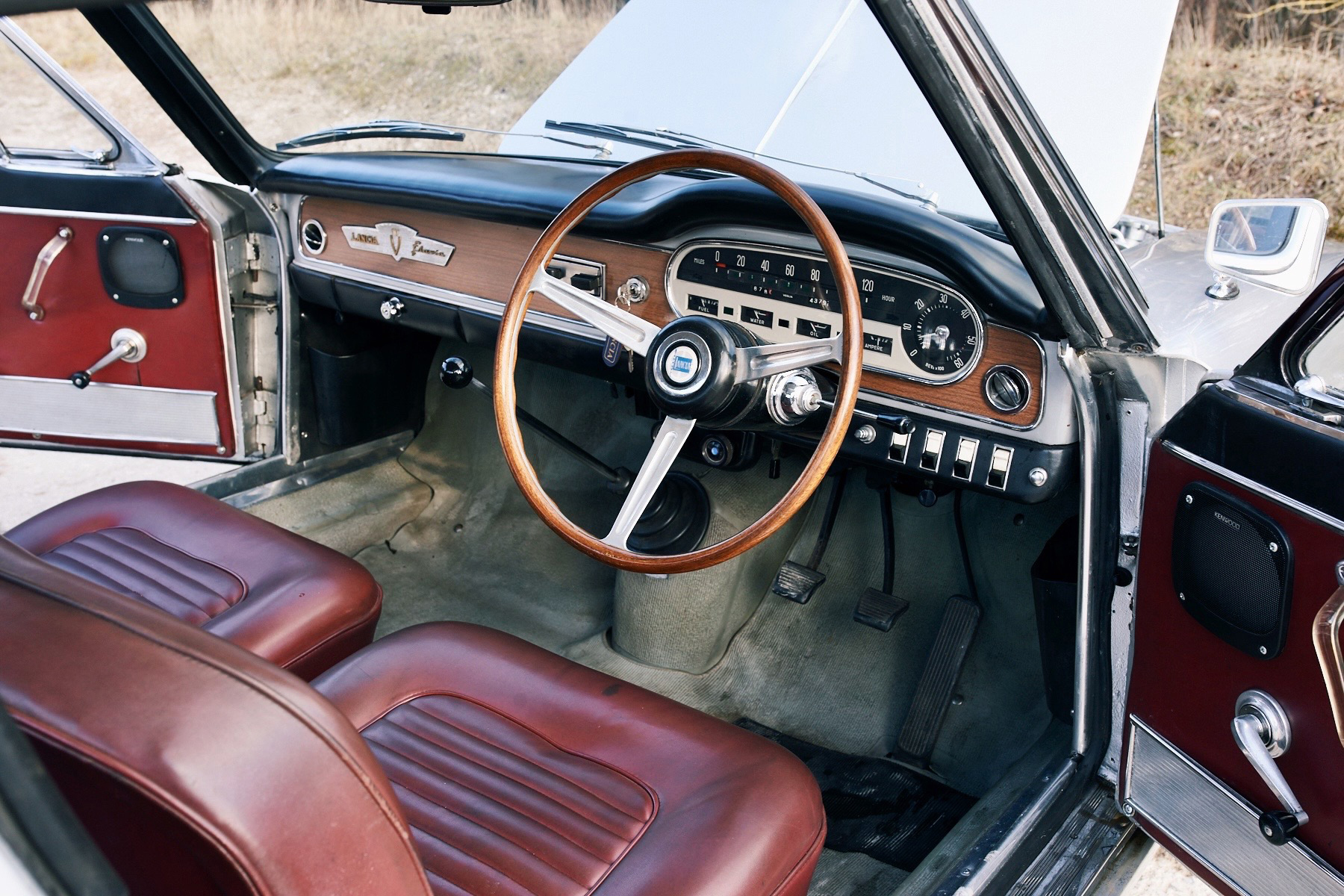 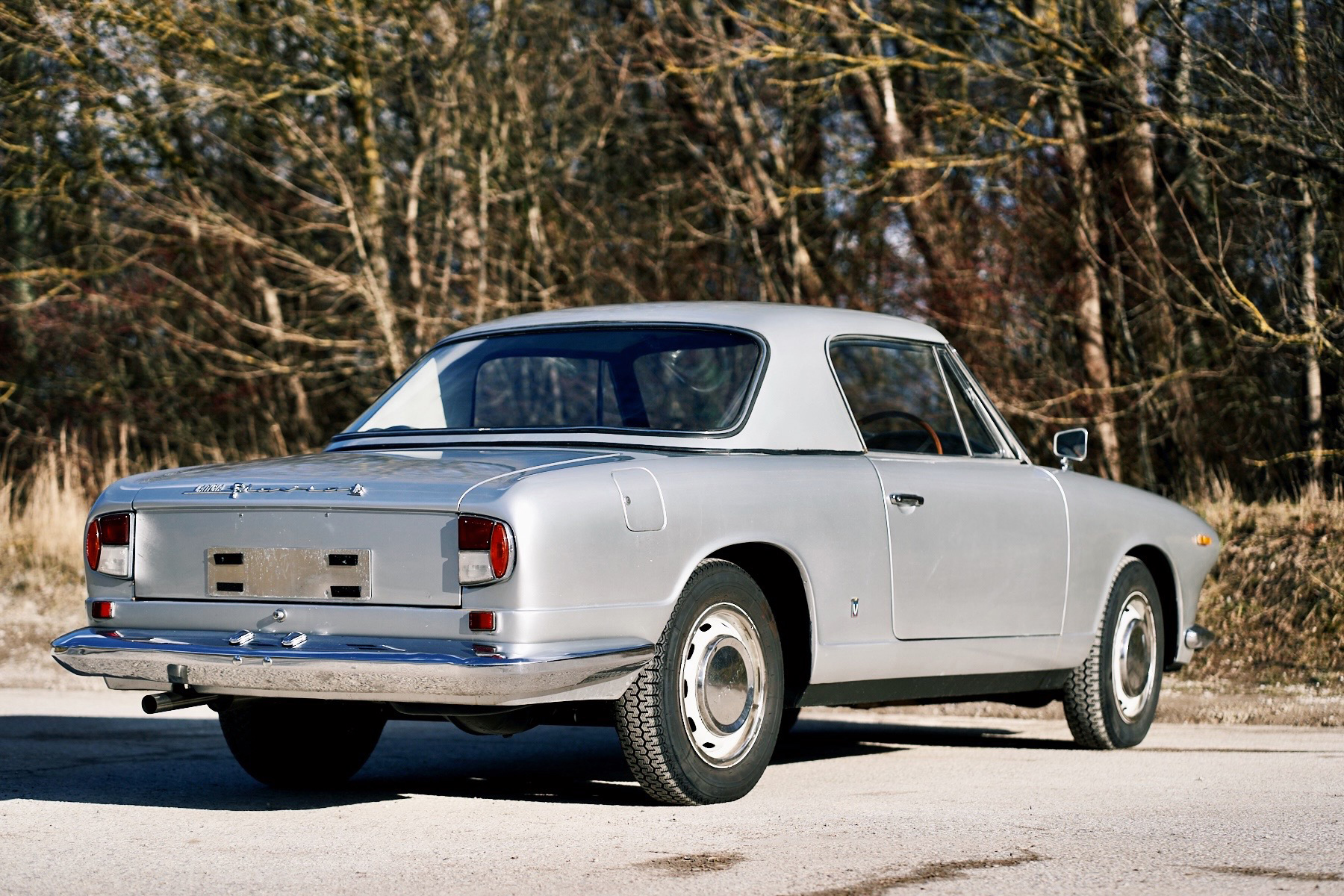