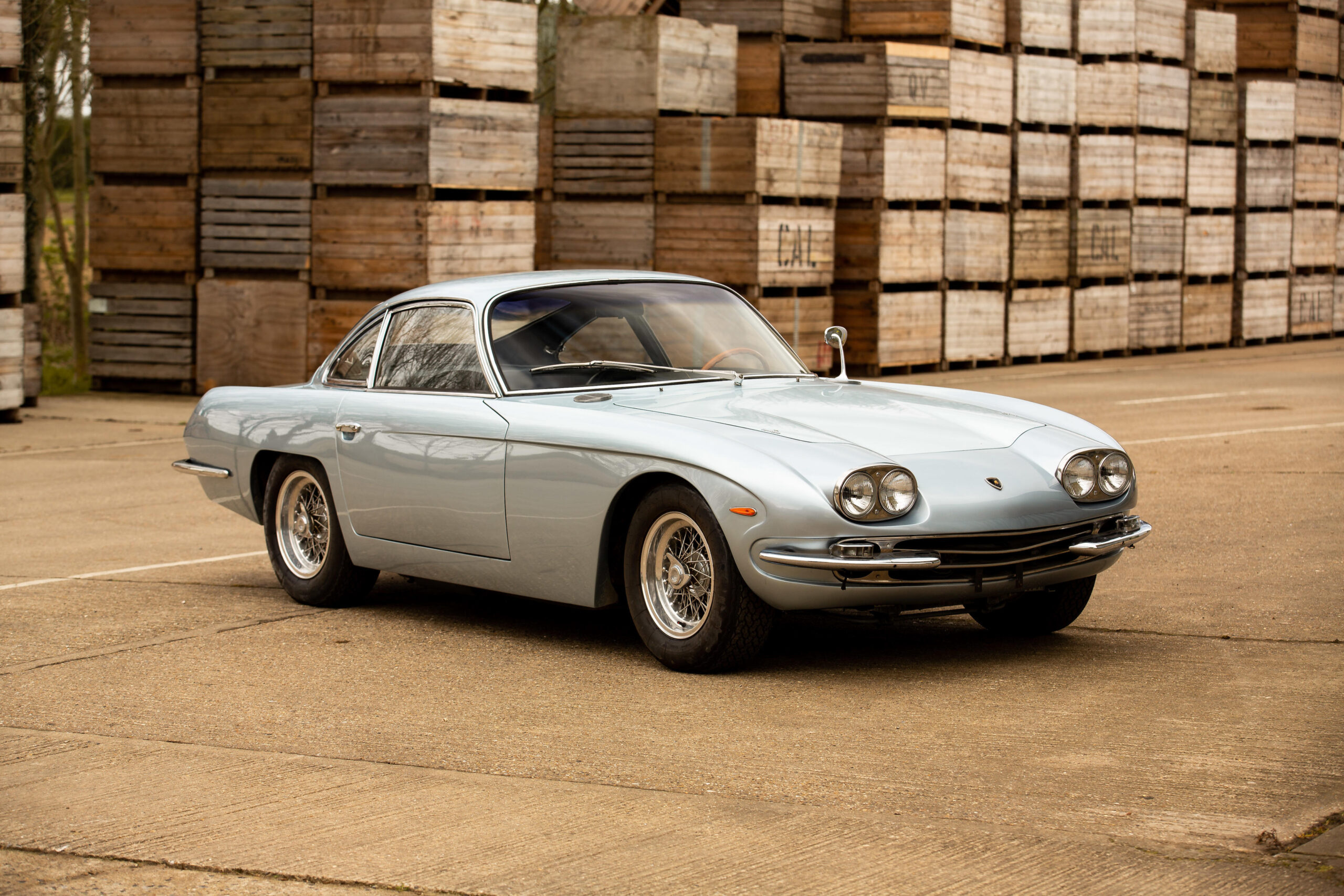 Evaluation: One of only 247 of its type built between 1966 and 1968, this 400 GT was originally registered in the UK. The engine was completely restored in 1990 and has been with its present owner since 2010. It has, however, also been stored since 2010 so needs sorting before hitting the road.

Great finish and panel fitment. The window trim is slightly aged. The twin headlights are smartly polished. The dashboard and all controls look original and correct, while the seats show slight creasing. The Borrani wire wheels are polished but with slight yellowing. A solid, mostly unrestored early Lamborghini with hopefully mild needs.

Bottom Line: Technically Lamborghini’s second model but really an evolution of the company’s debut 350 GT (with a larger engine, four headlights and 2+2 seating), the 400 GT came out during that brief early period when Lamborghini focused on mature, comfortable gran turismos. The Miura quickly showed the way forward for Lambo, however, to be the brash supercar company. These early cars, then, are a bit odd in that they are important to the company’s history but also don’t really fit the Lambo mould.

This price reasonably takes into account the car’s needs (an expensive recommission at the very least) while being fair to its rarity and completeness. The weekend after Goodwood, Bonhams sold another highly original 400 GT, in cleaner driving condition, in Gstaad for a significantly higher 350,000 CHF. 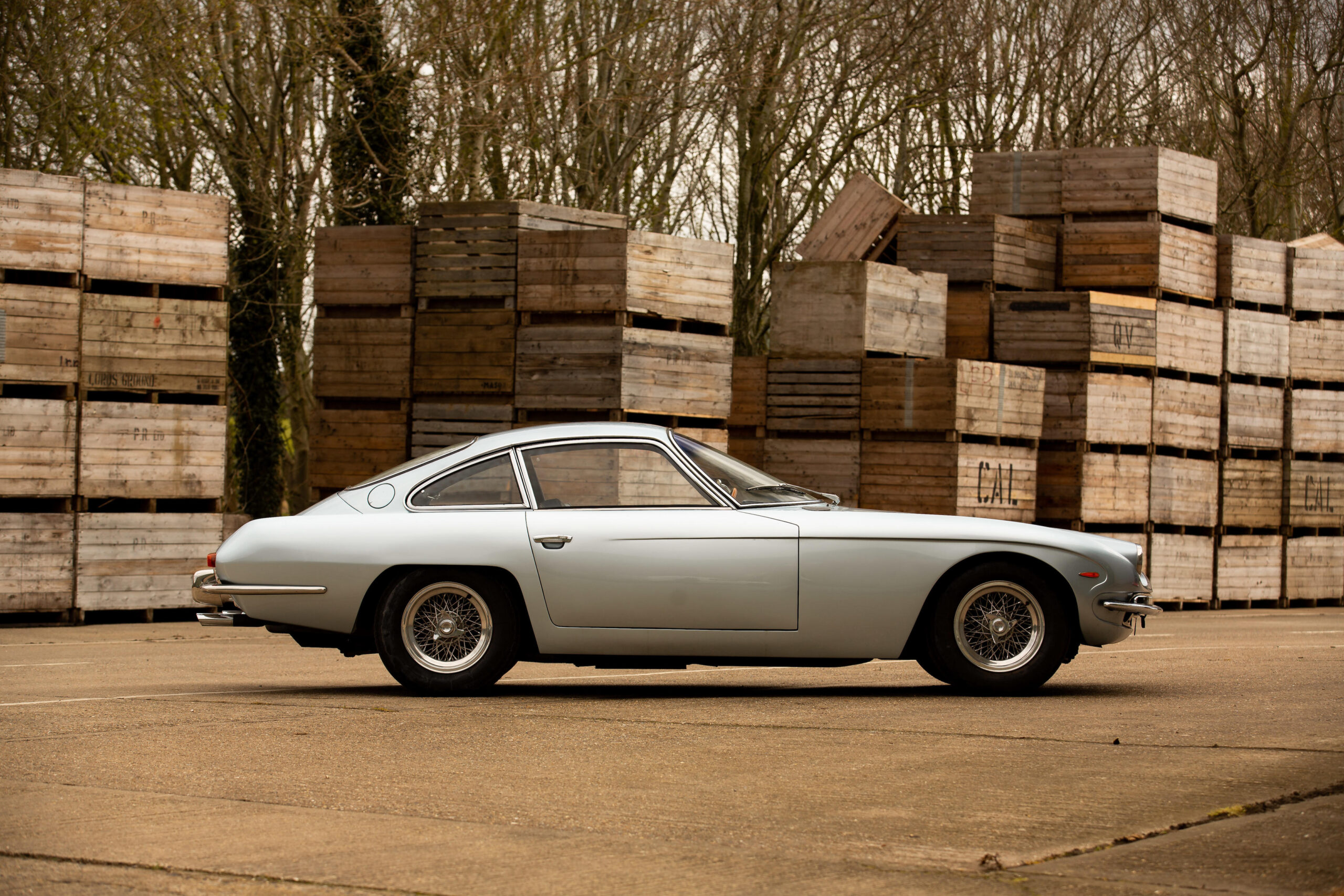 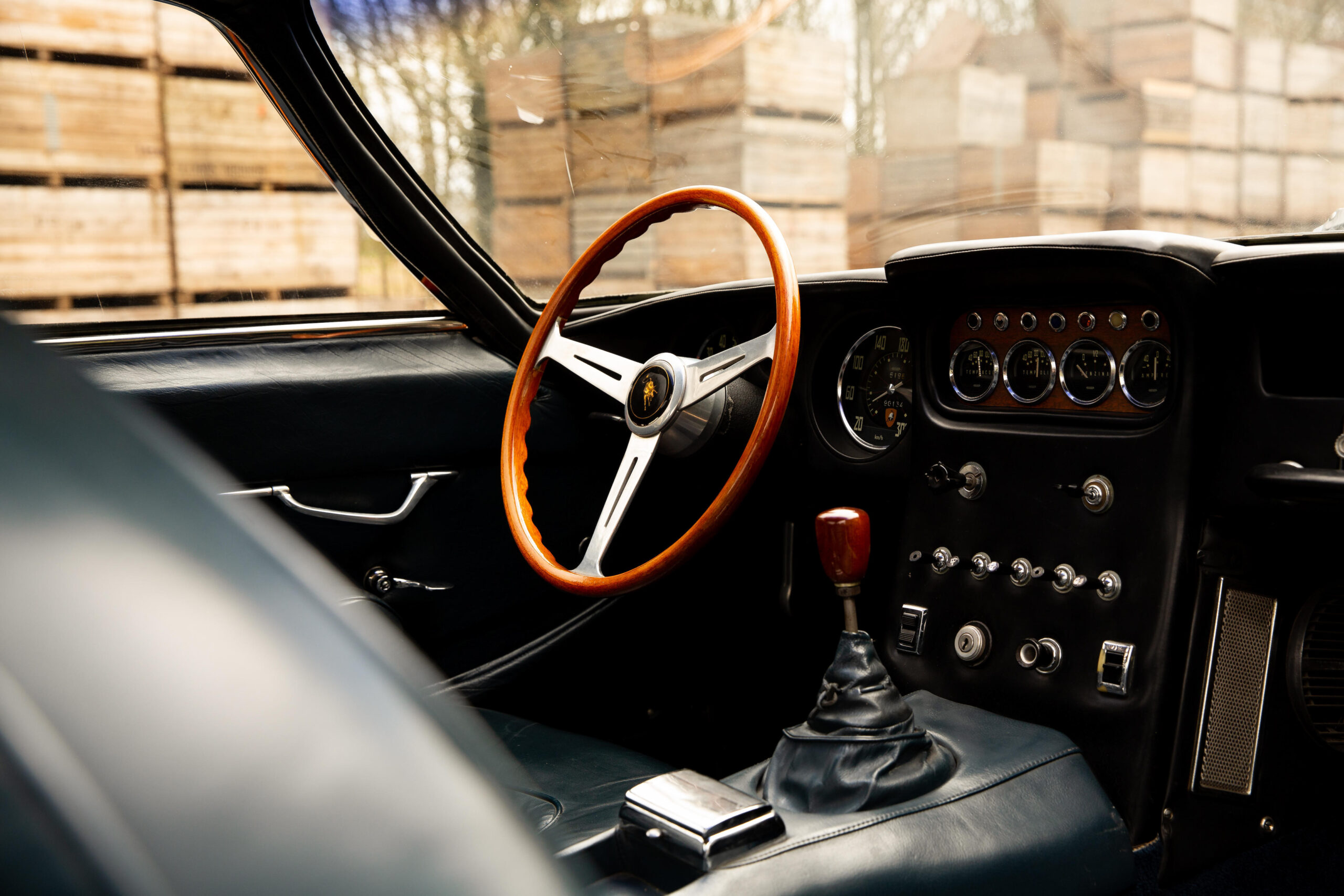 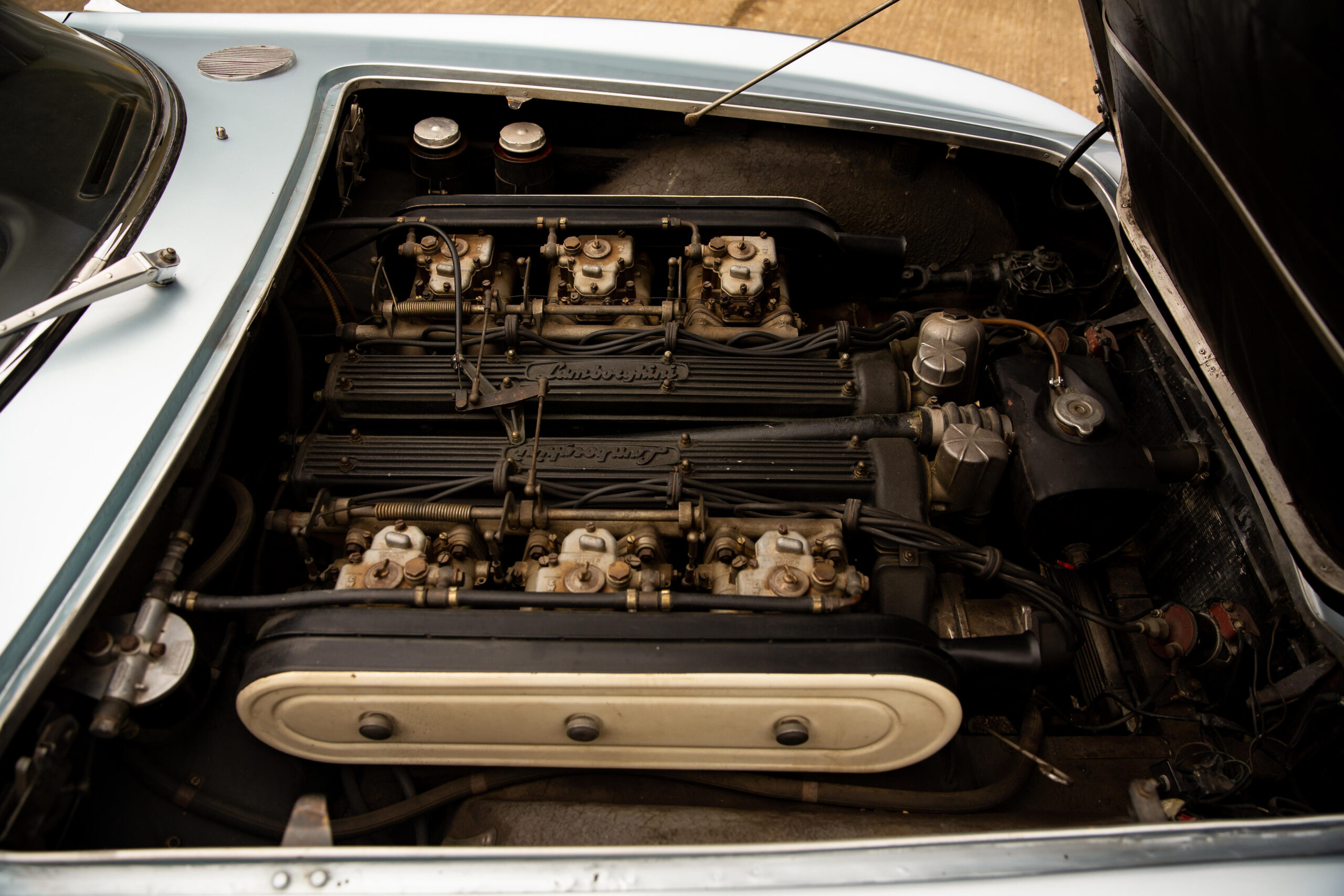