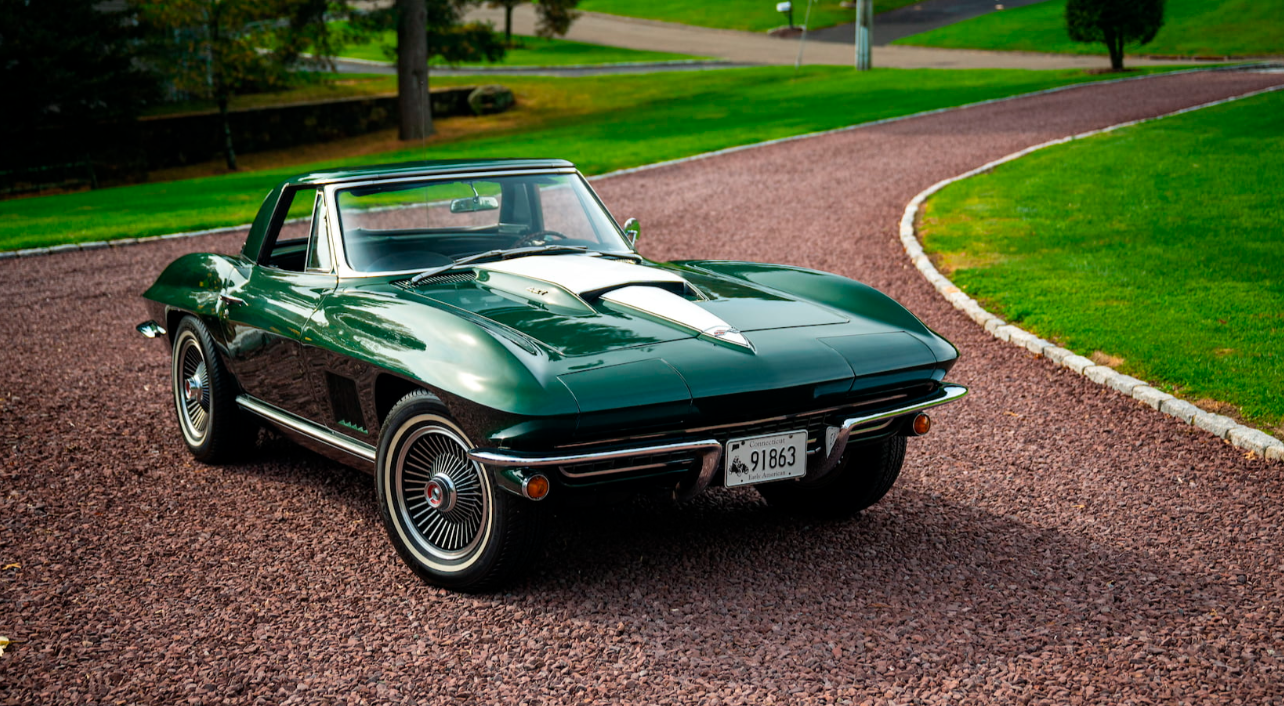 Evaluation: One owner car until last year. Bought new by a Remington engineer in Connecticut who lived in his mother’s house and kept the Corvette there until he died in 2021. It reportedly never even left the state during his ownership. Obsessively maintained and kept remarkably clean. The paint is original but looks only a few years old and was recently detailed. No rust or leaks anywhere. Fantastic interior. Any Corvette this obsessively preserved is a gem, and the top notch options are icing on the cake.

Bottom Line: This impressive Corvette was a $190,000 no-sale in Kissimmee this year. A $200,000 winning bid, then, is surely less than what the seller was hoping for, and Mecum’s $280,000 high bid seems perfectly reasonable given the car’s equipment and history. Even so, rather than chasing every last bid on the Mecum tour the seller, who found the car last year, wisely decided to let go. He still likely made a very handsome profit on it. 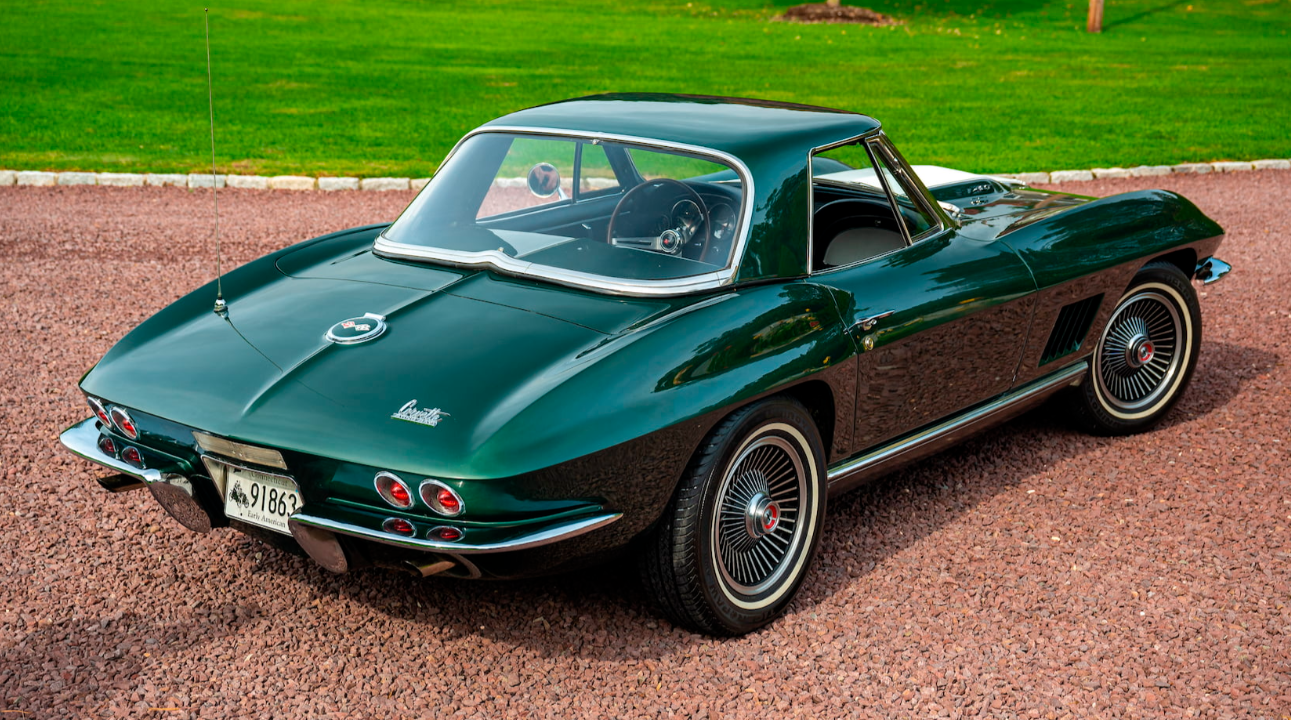 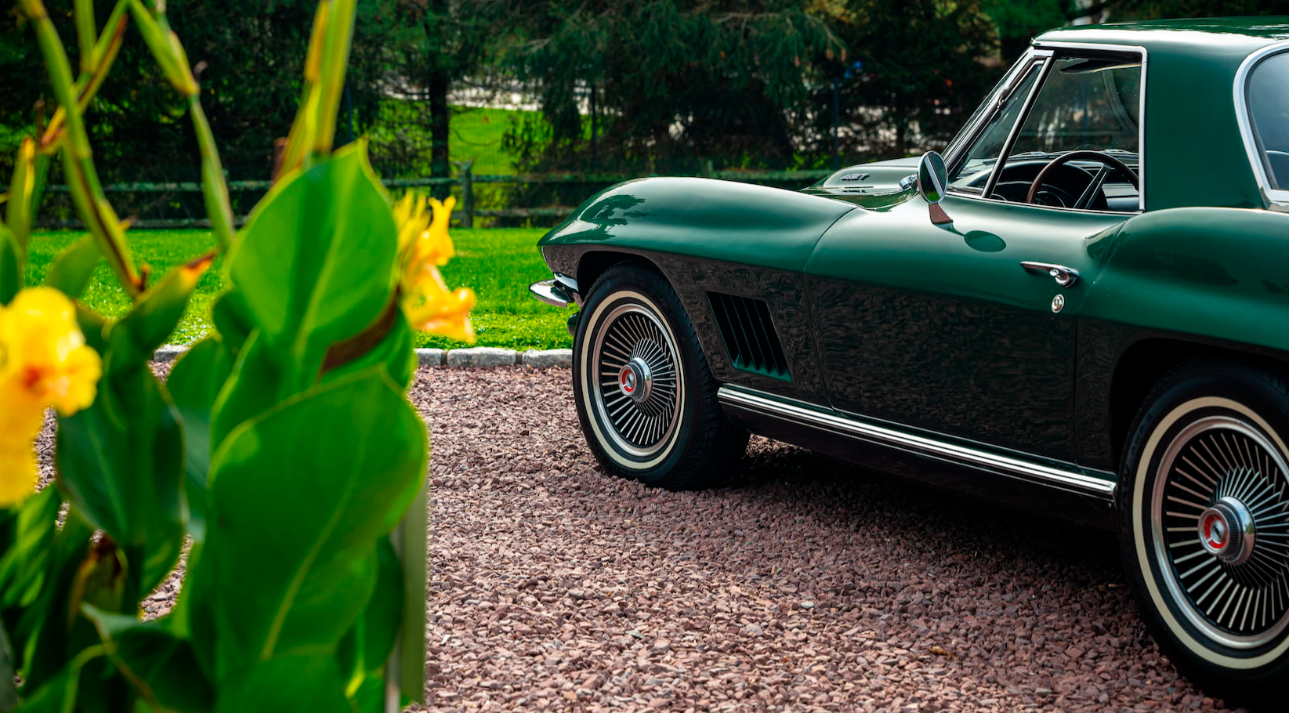 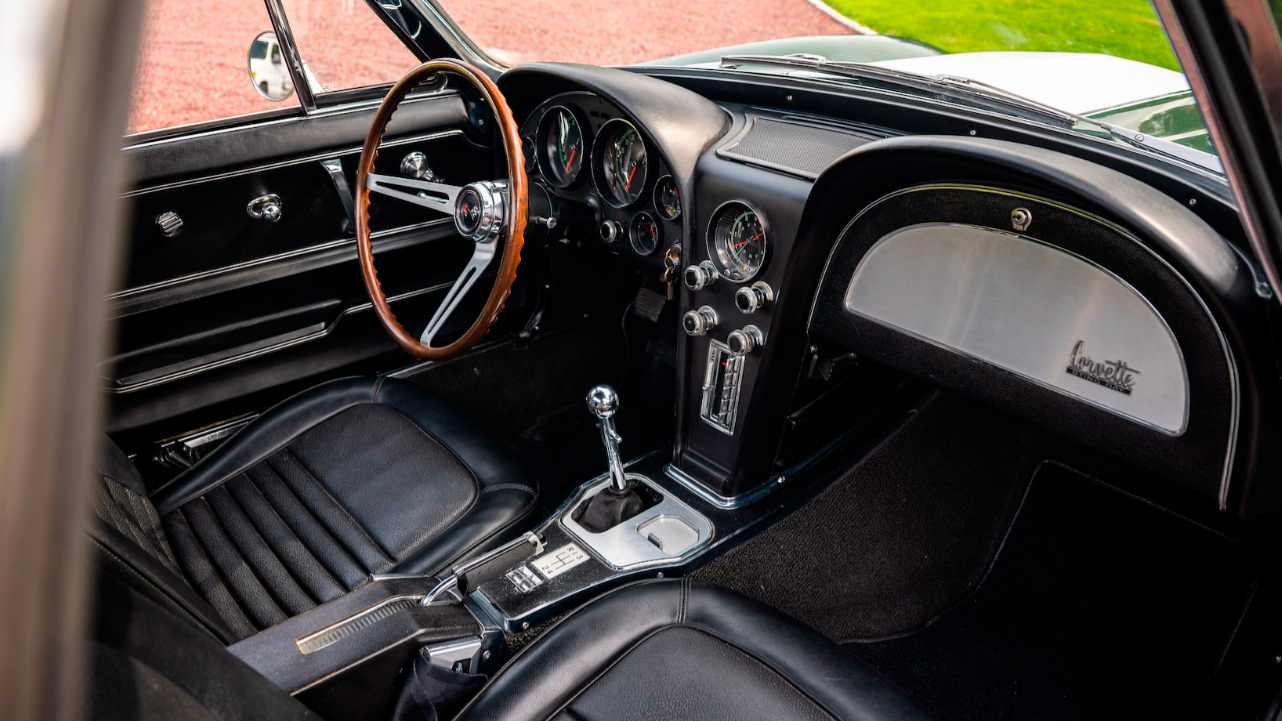 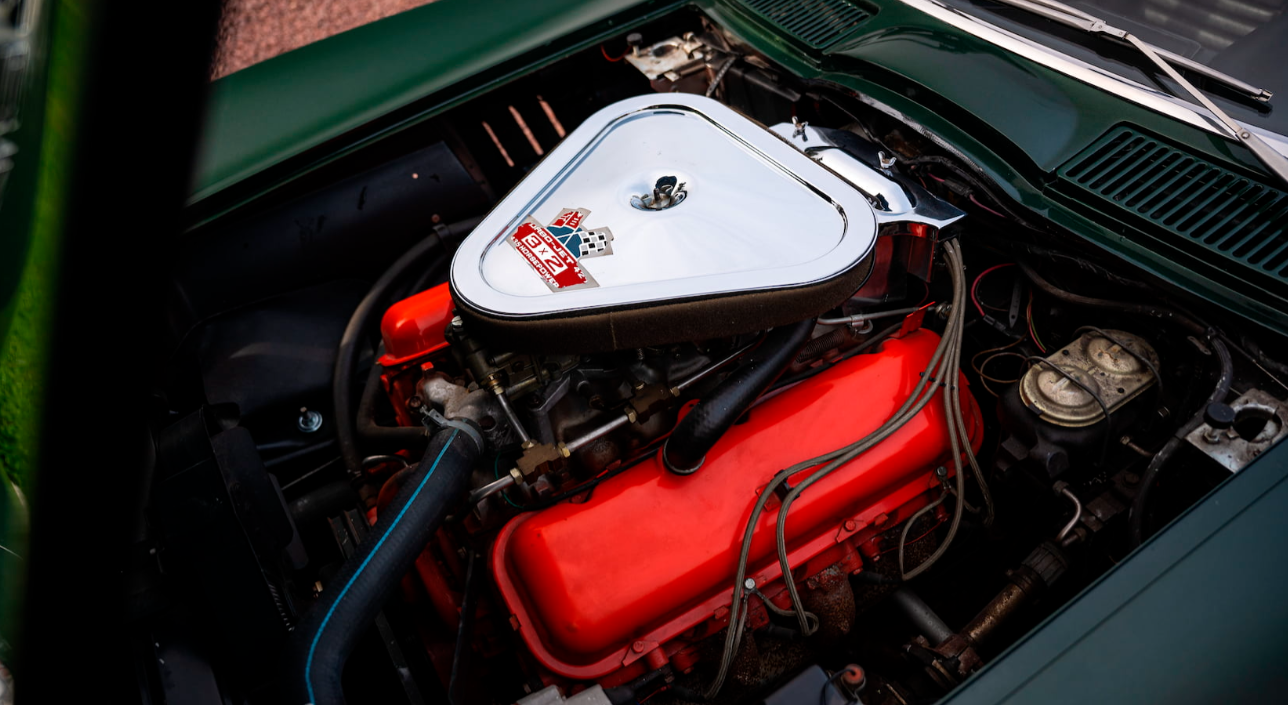