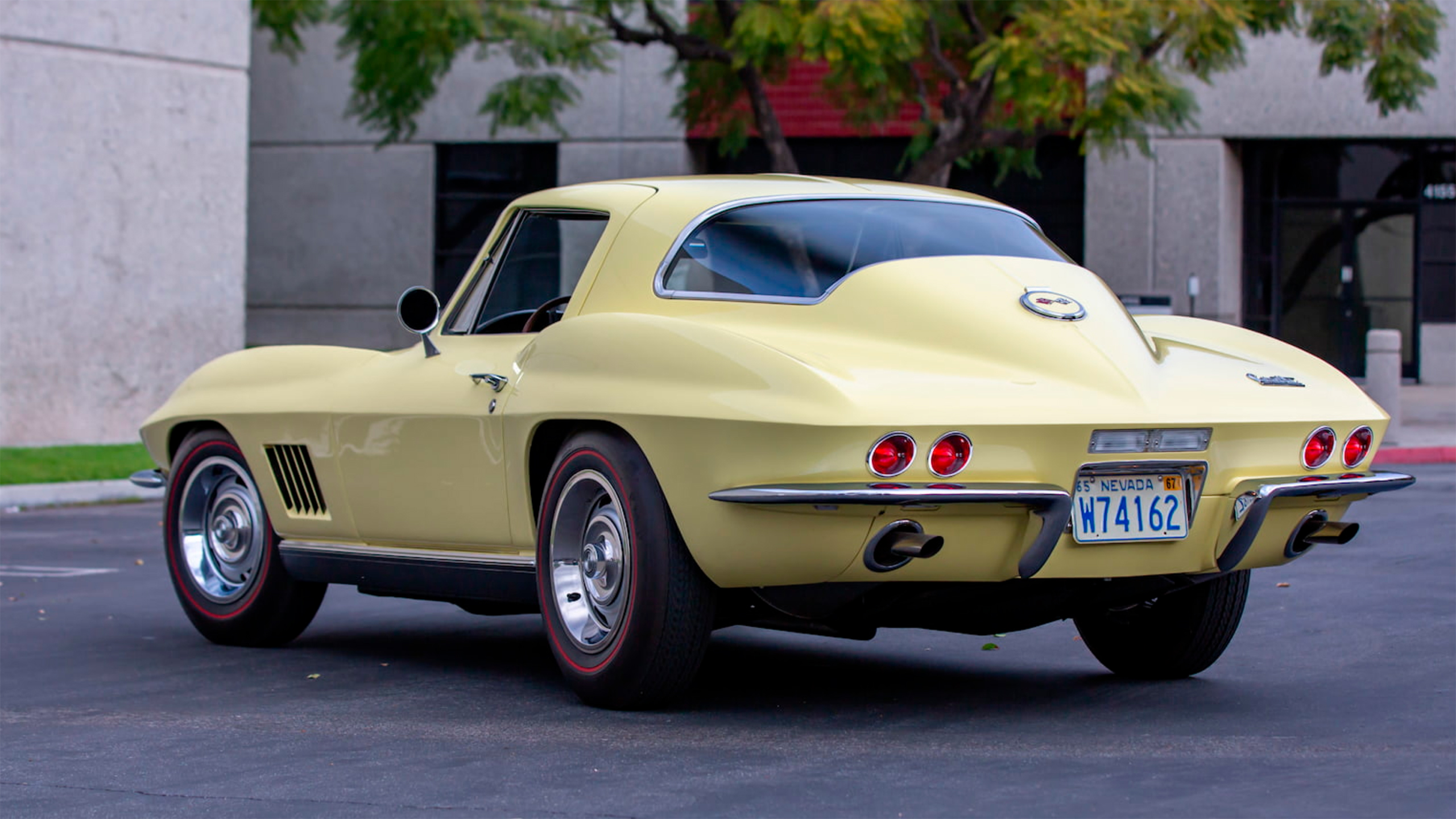 Evaluation: Matching numbers. One of 20 L88s built for 1967, the first year for the L88 engine and the last year for the C2-generation (1963-67) Corvette. Represented as the only known Sunfire L88. Showing just 348 miles since a 10-year restoration. It has won won just about every award a show-quality Corvette could expect to win, and it comes with every piece of paperwork one could want to verify its authenticity. It also comes with the original owner’s manual, NCRS-validated tank sticker, original sales contract, and original historic title. Far and away the star of this auction and one of the best Corvettes offered at auction in a long time.

Bottom Line: When it comes to regular production Corvettes, the 1967-69 L88 is at the top of the food chain, and that’s largely because these cars hardly qualify as “regular production” at all. Chevrolet never promoted the L88 engine option, vastly underrated it at 430 horsepower, and charged a hefty $1500 to those in the know who ticked the right boxes for it. With aluminum cylinder heads, a solid lifter cam, and 12.5:1 compression along with forged pistons, rods and crankshaft, the L88 was essentially a race motor for the street. Further hinting at its real purpose, the L88 option also deleted the heater and radio but added F41 suspension, Muncie M22 “Rock Crusher” 4-speed, J56 heavy duty brakes, and Positraction differential. Despite the L88 being the most hardcore Corvette you could buy, few people stepped up for one. Just 20 were sold in 1967, while 80 sold in 1968 and 116 sold in 1969. The 1967 cars, being rarer and on the more attractive C2 body style, are the most valuable.

We last saw this spectacular L88 at Mecum Indy in 2018, where it was bid to $1.7M but remained unsold. The right people were watching this time around, however, and at $2,695,000 this is the third most expensive Corvette sold at auction ever. It is also the second most expensive L88 ever sold, coming in behind another 1967 coupe that Barrett-Jackson sold in 2014 for $3,850,000. Given the yellow car’s pedigree and condition, a higher price wouldn’t have been surprising, but it’s still going to a new home at a fair number. 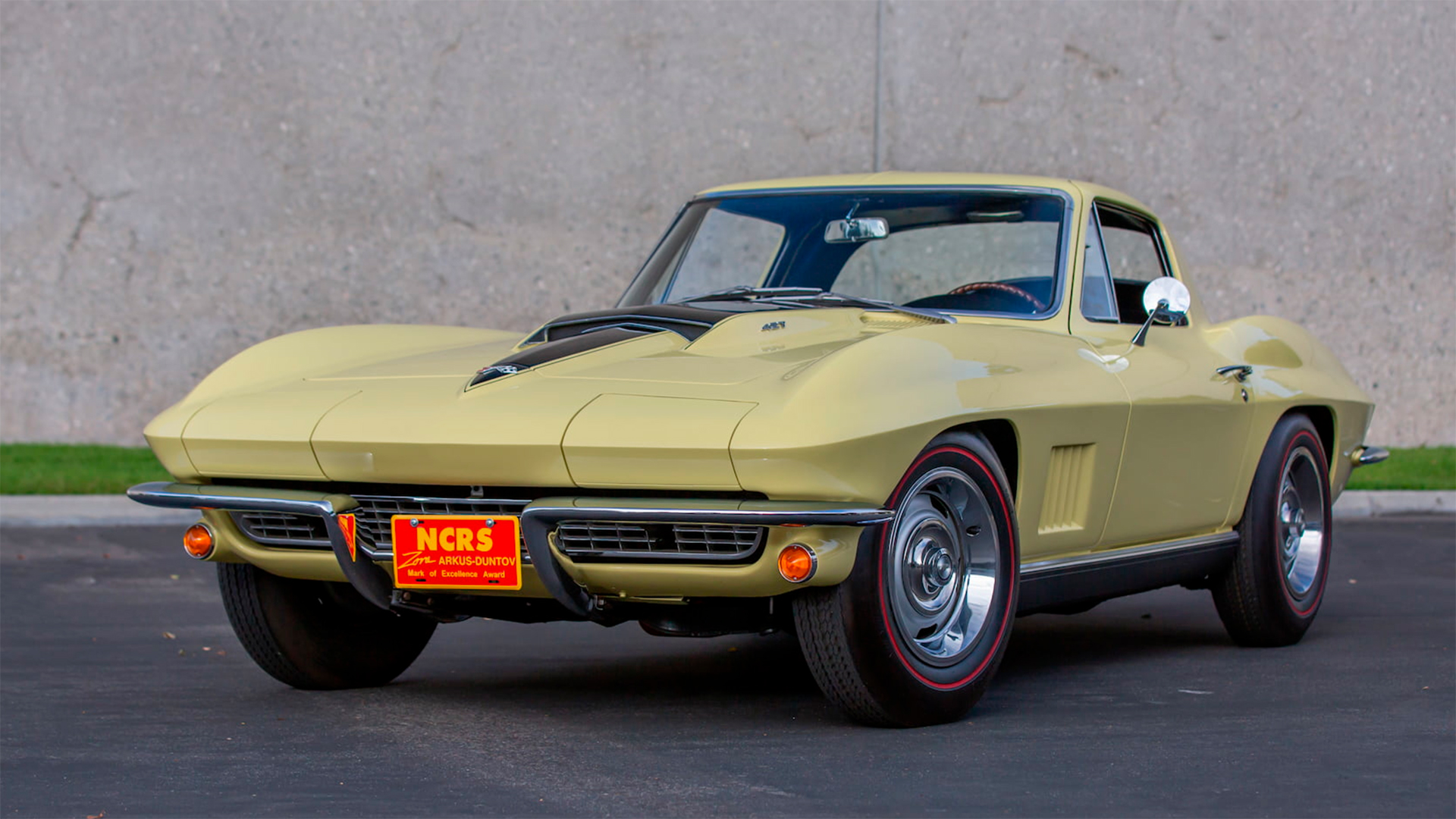 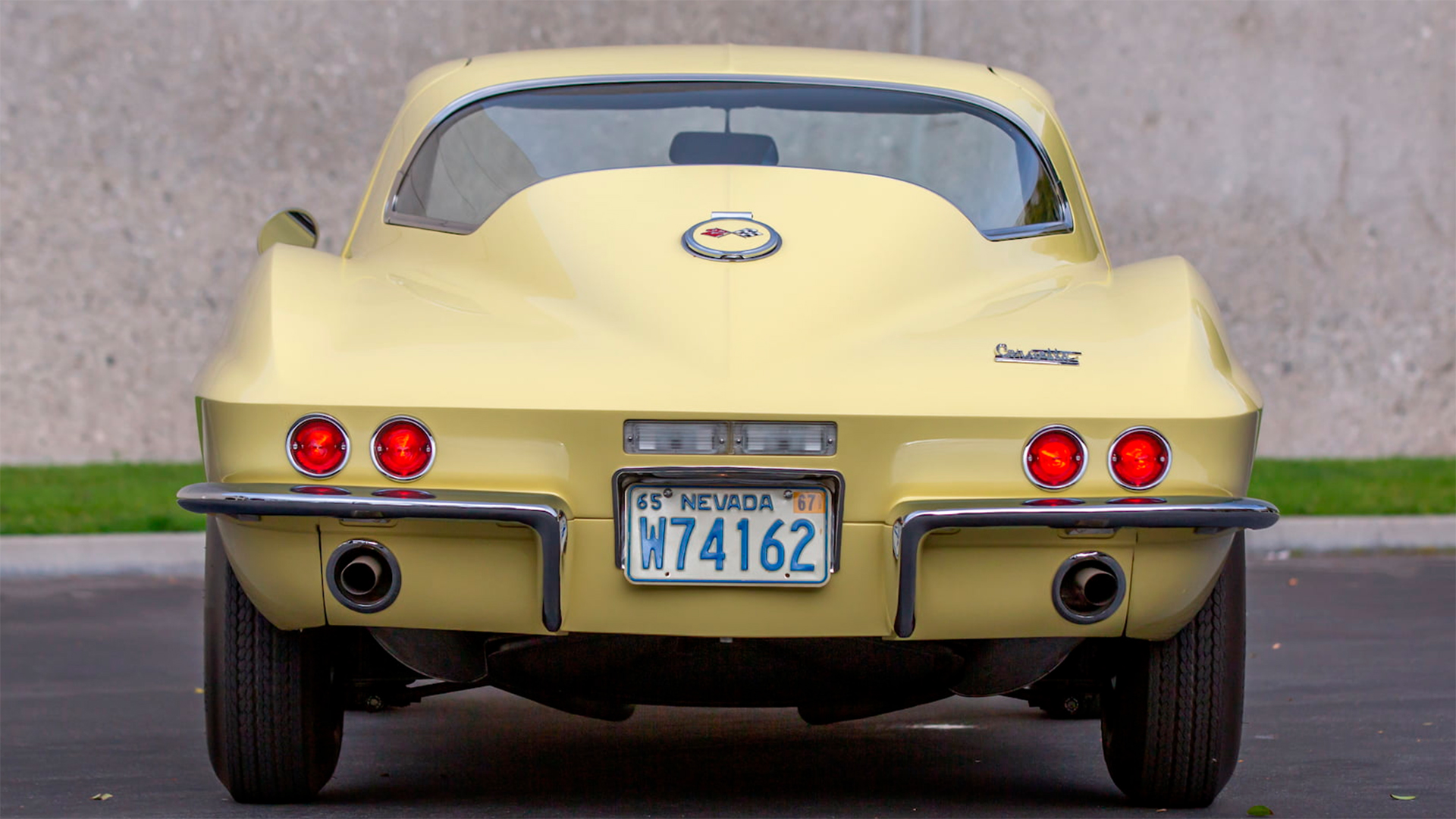 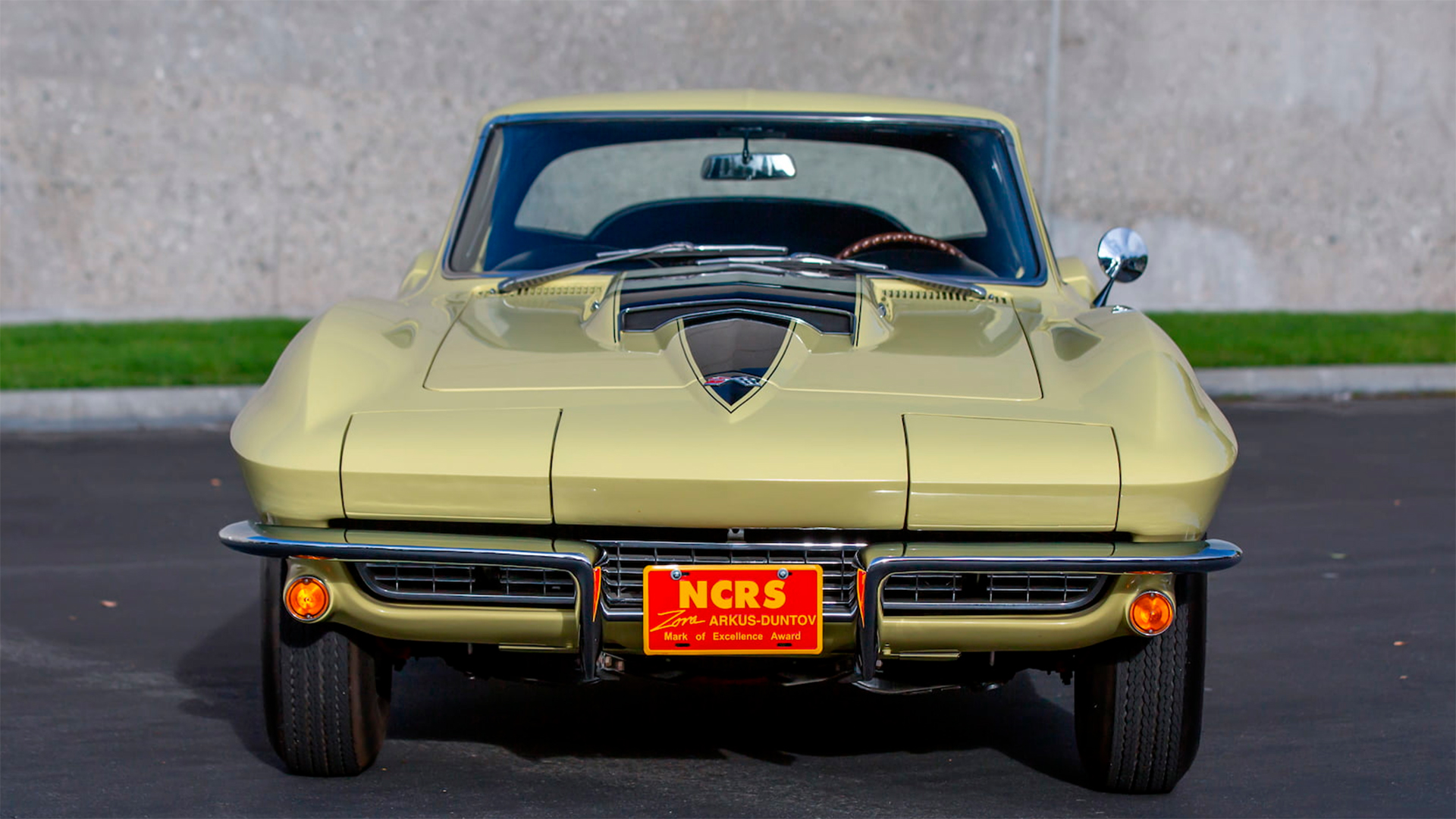 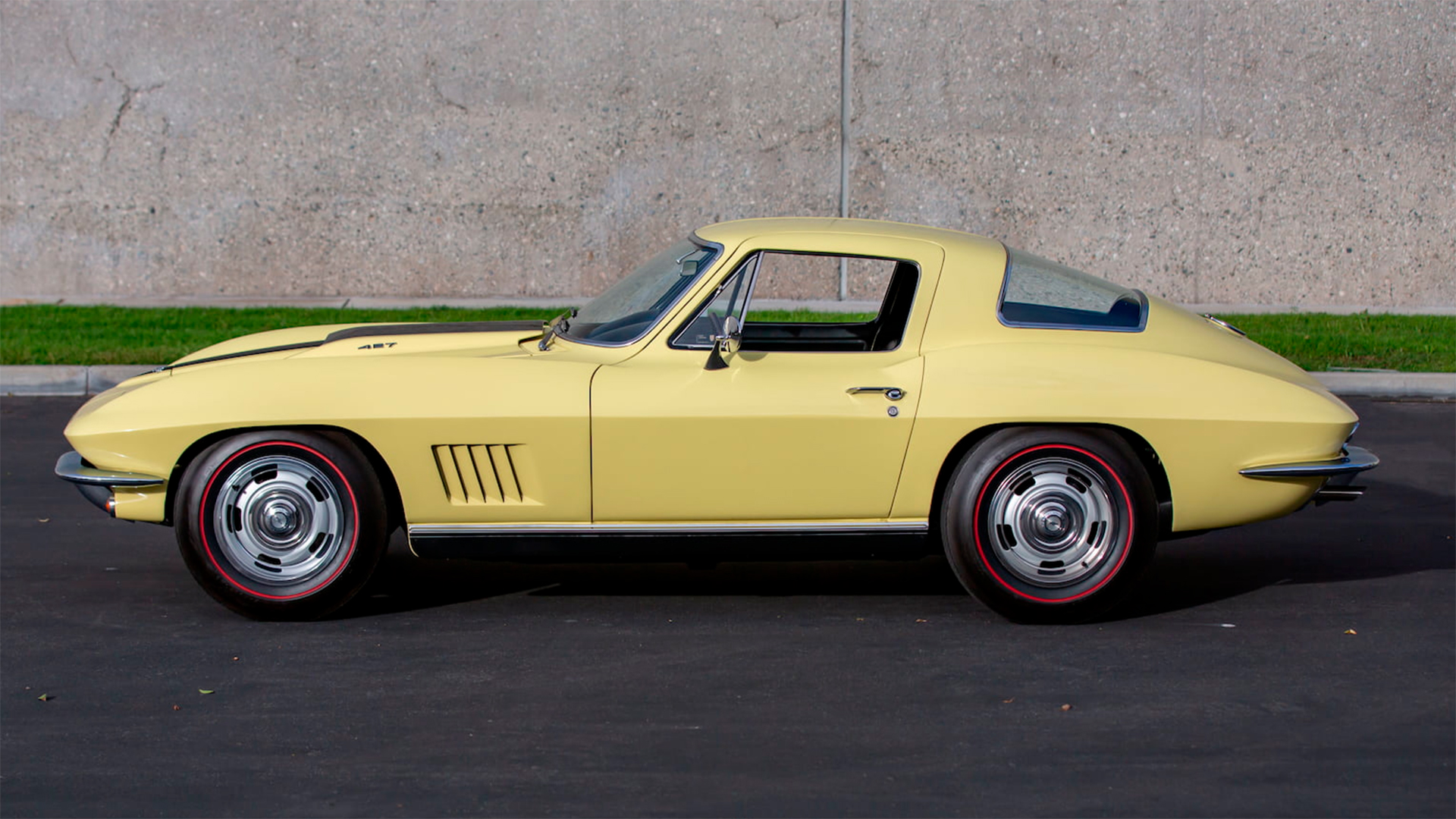 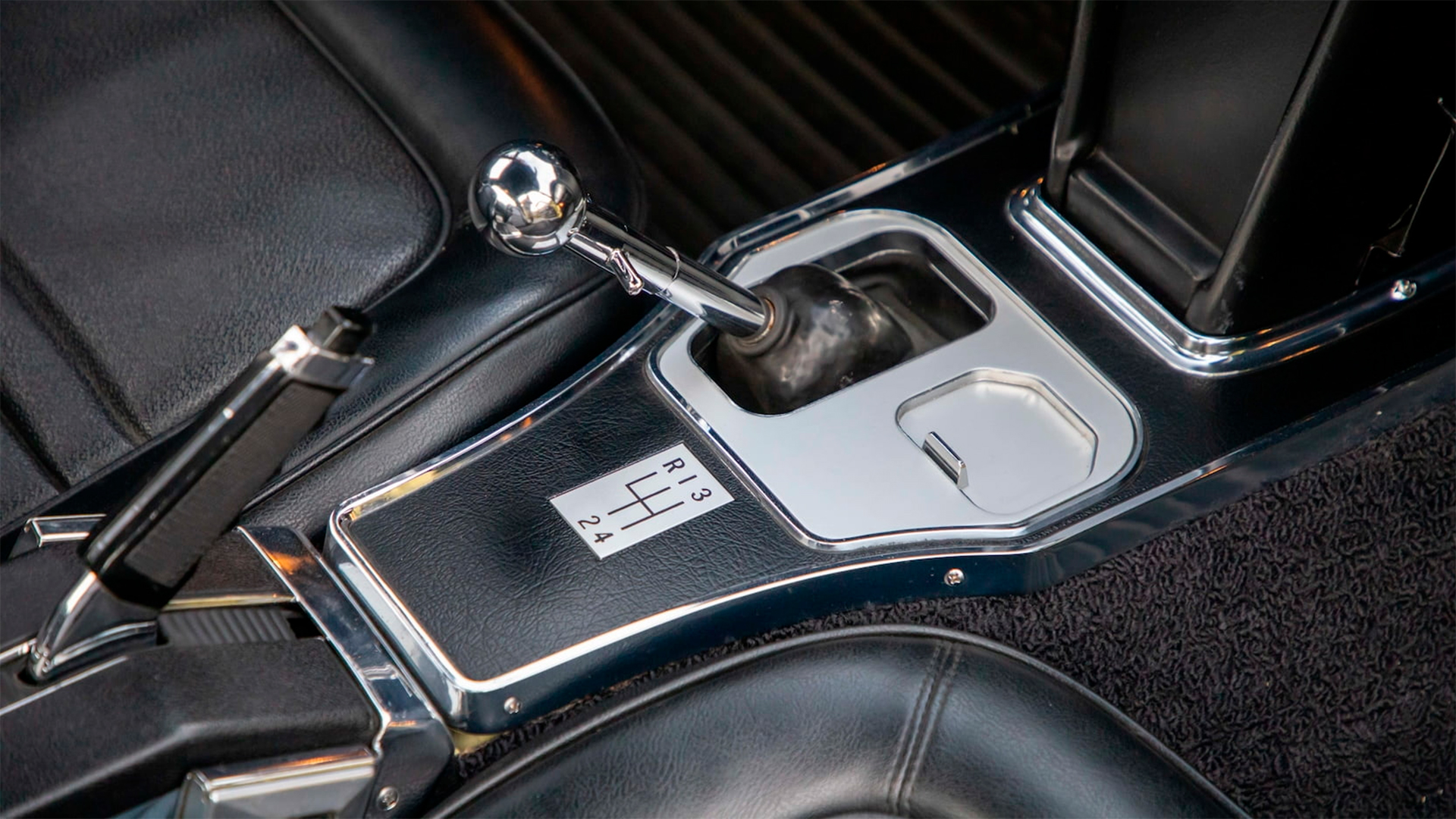 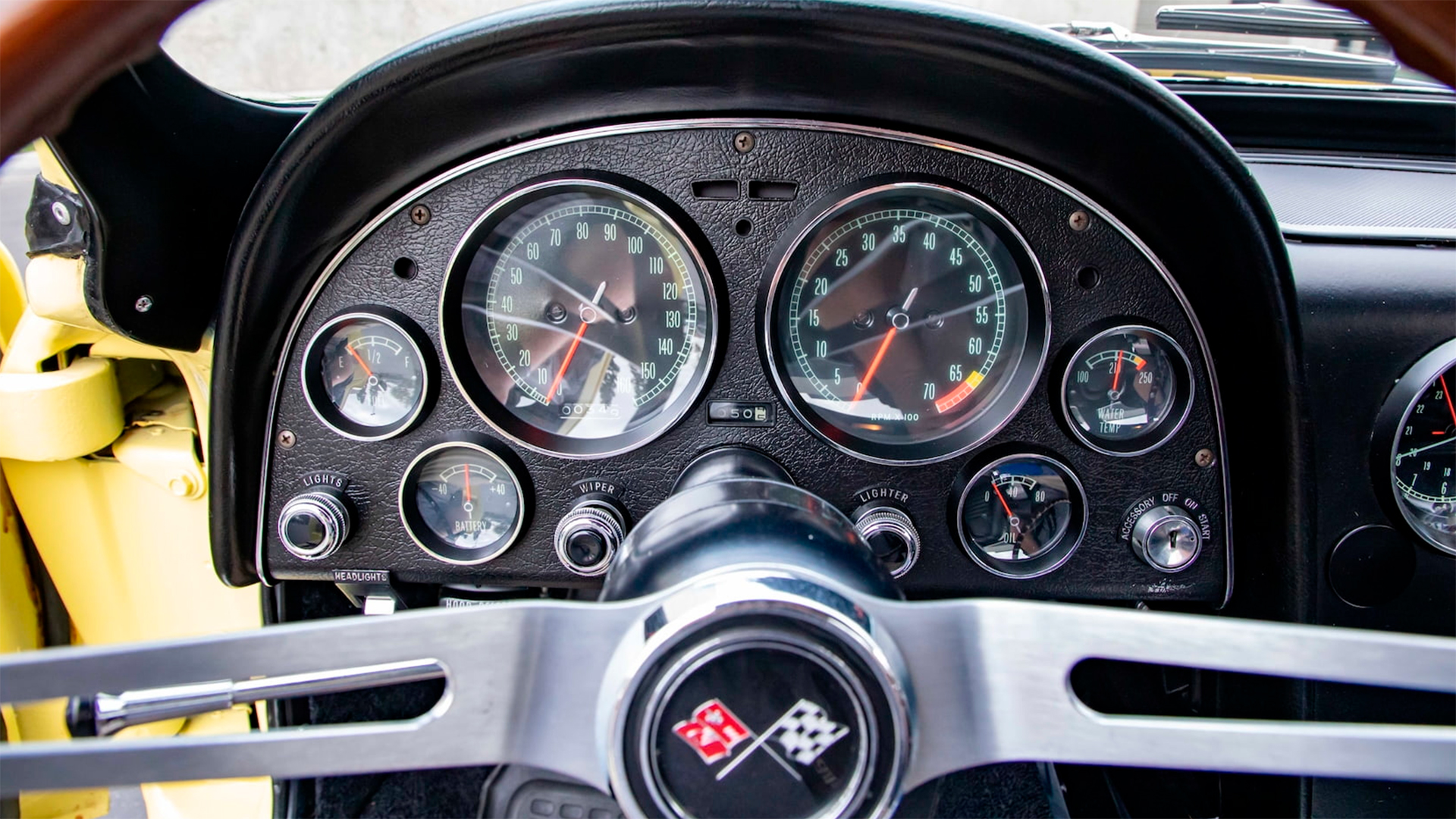 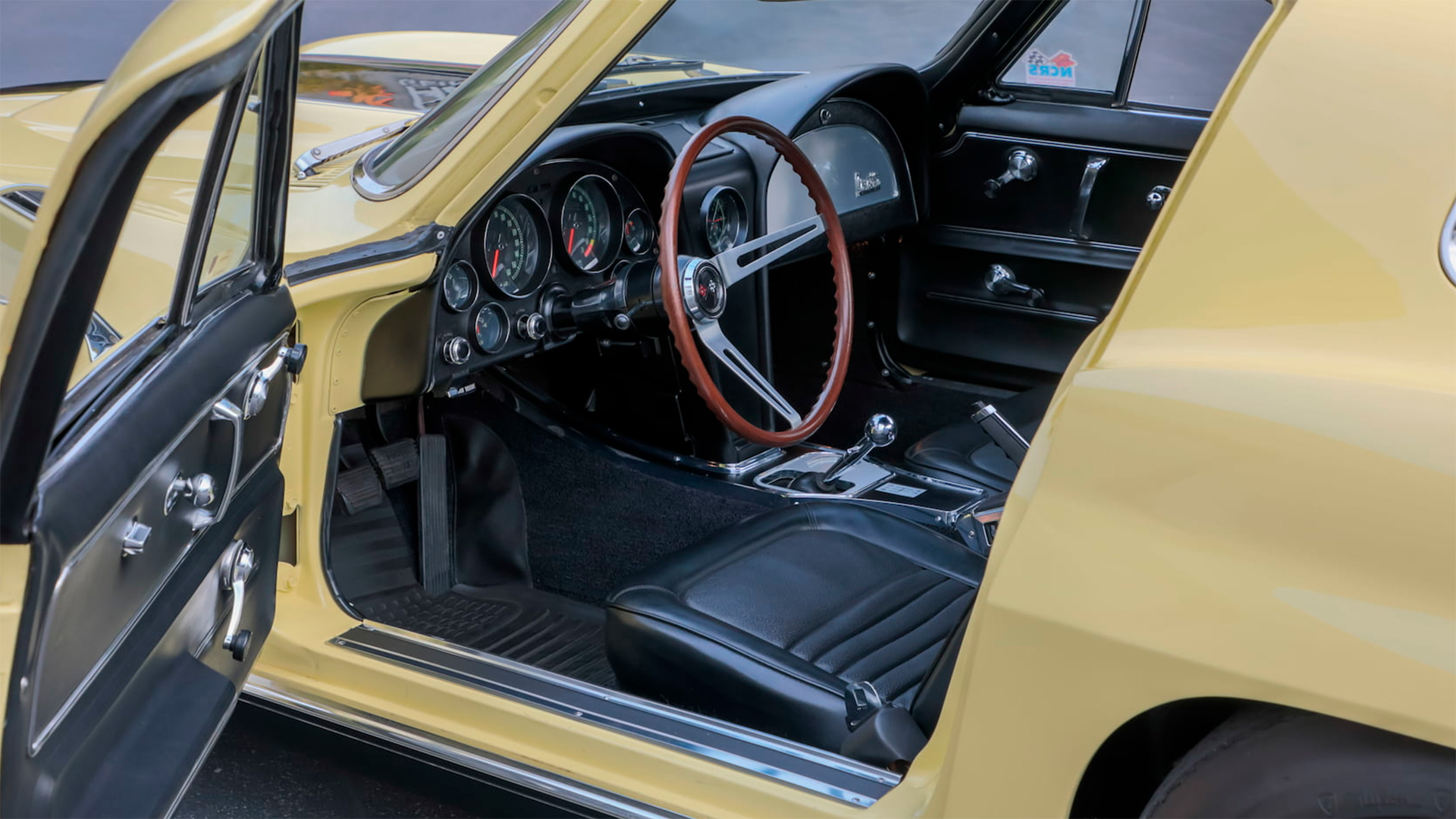 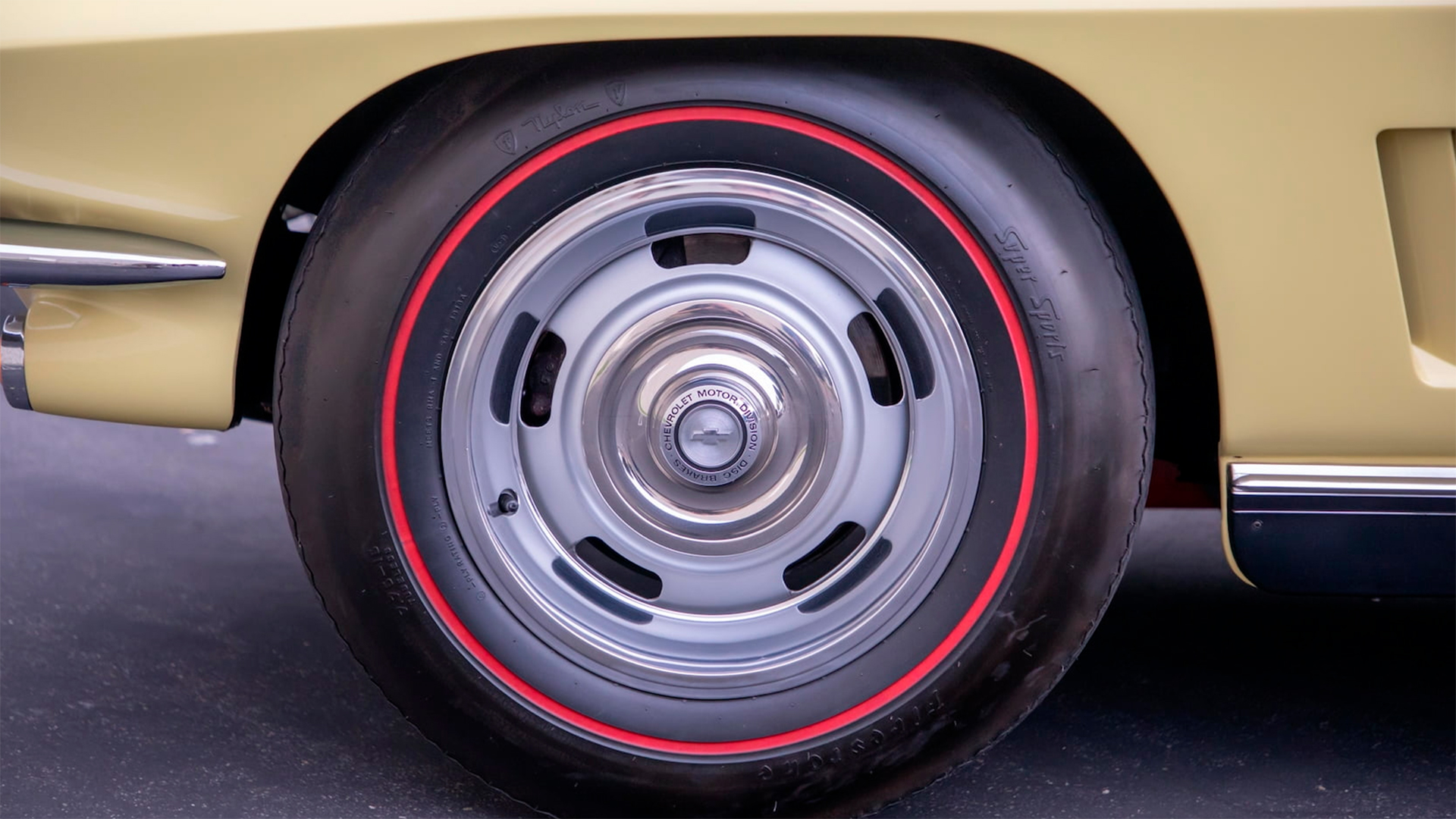 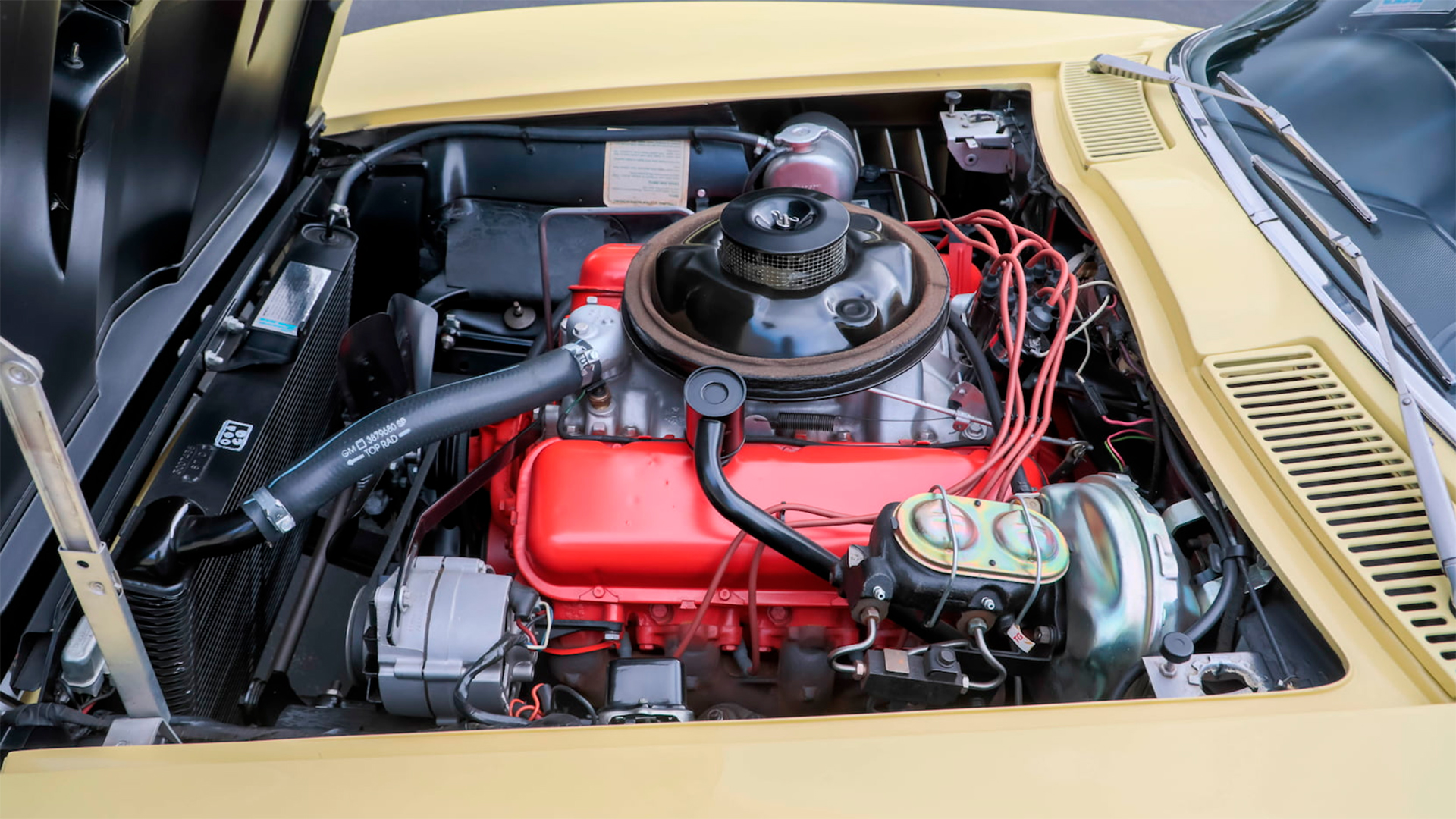 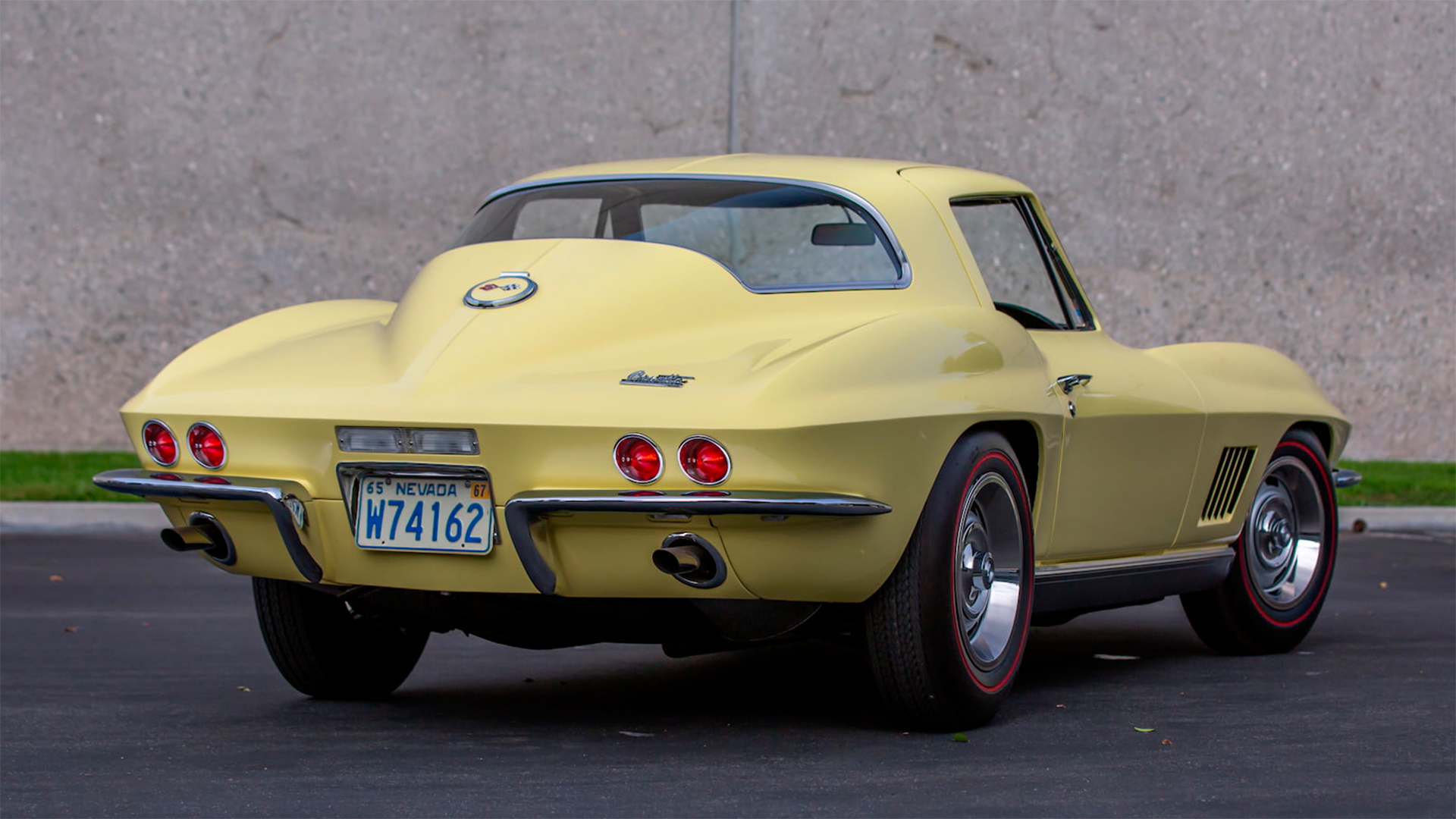