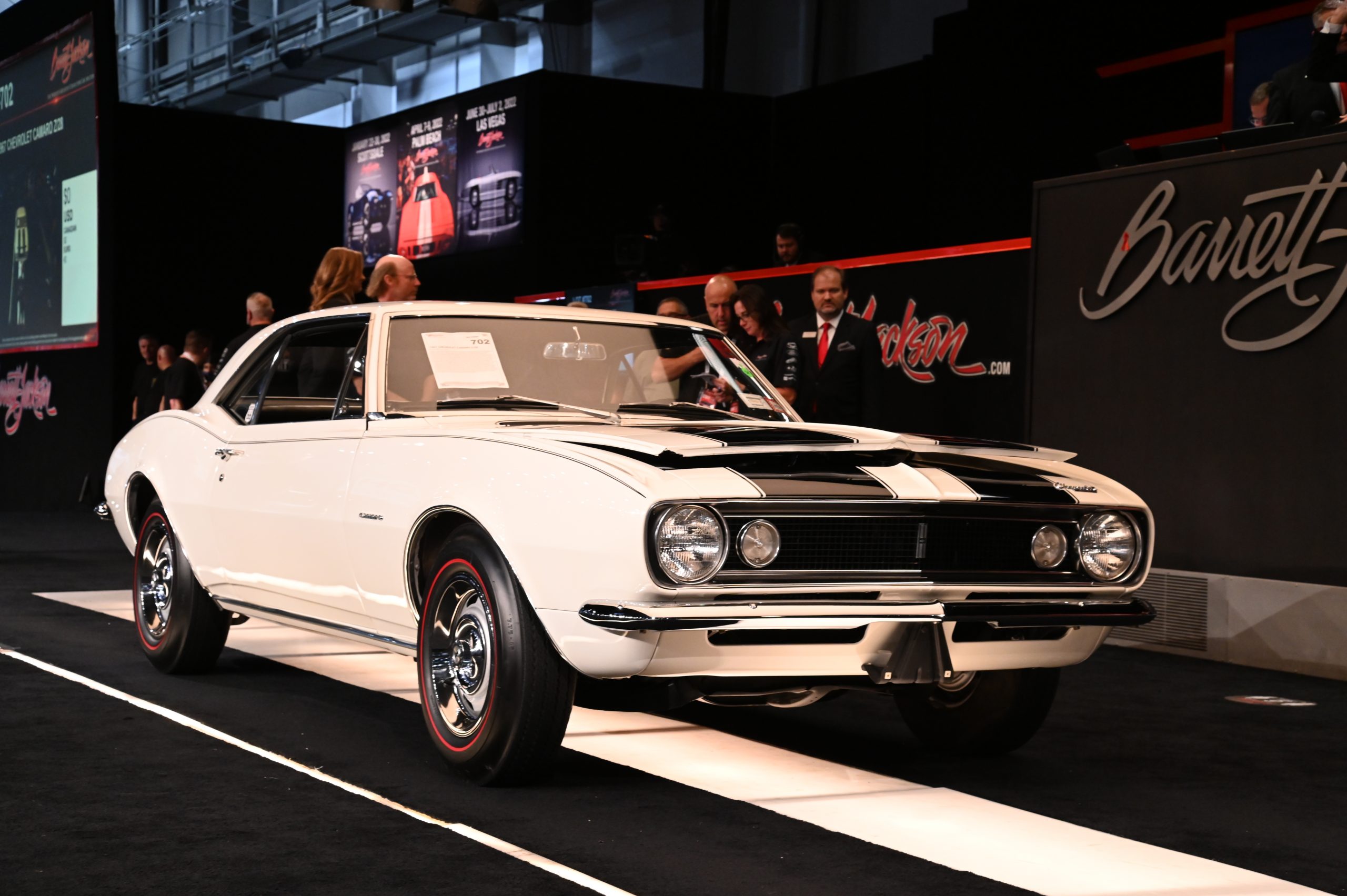 Evaluation: Matching numbers first year Z/28. Originally sold in Florida and restored in the 1990s but still presents like a fairly fresh restoration today. It has been consistently maintained, regularly detailed, and never driven hard.

Bottom Line: The Z/28 eventually became one of the most popular Camaro variants for much of the GM pony car’s history, but the very first Z/28s in 1967 weren’t aimed at the showroom but at SCCA Trans Am racing. Just 602 sold that first year, compared to 7199 in 1968 and 20,302 in 1969. First-year Zs are therefore quite rare and have a certain cachet among collectors, but this is still a massive price, especially for an older restored non-Positraction car. We expected something closer to $100k than $200k. 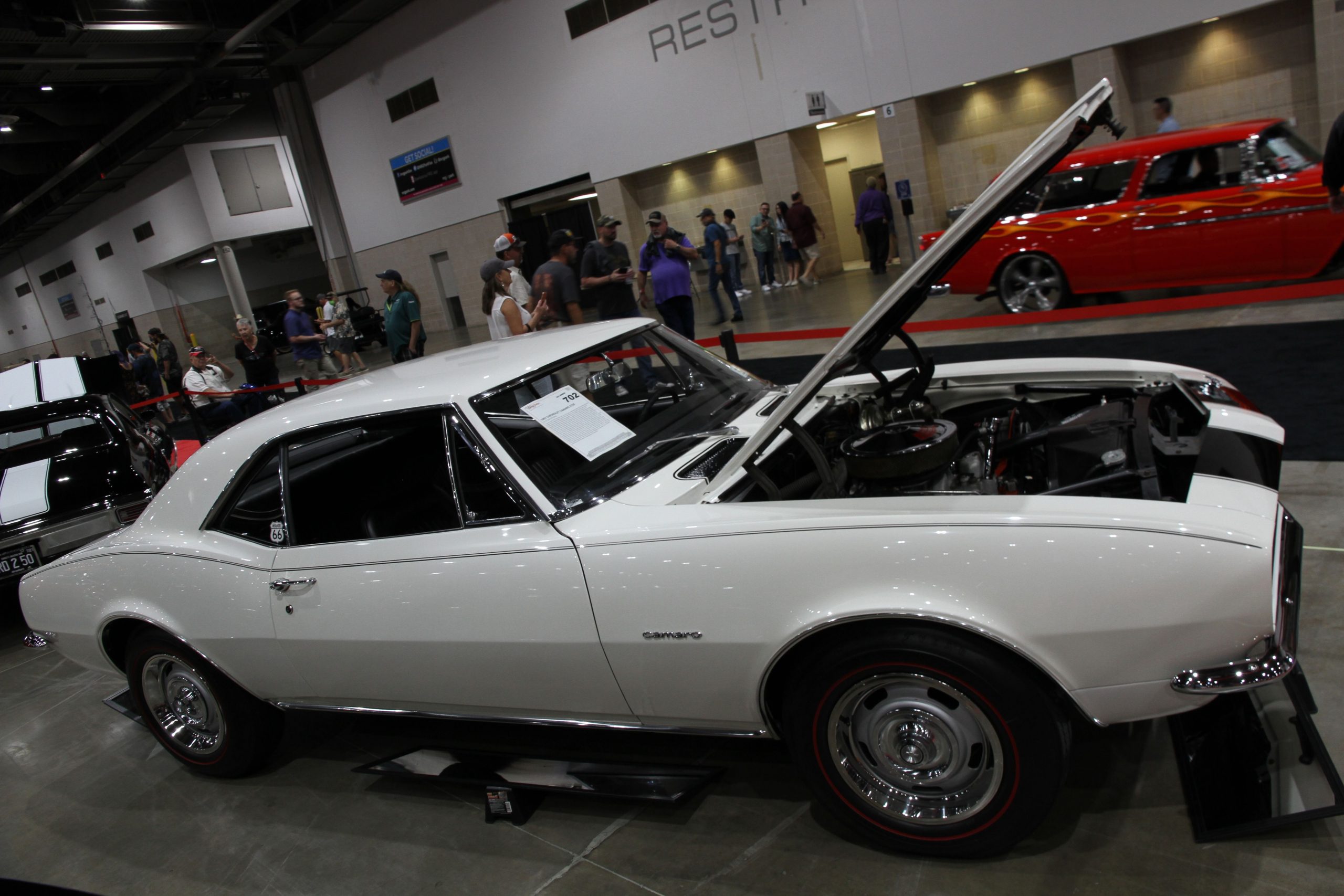 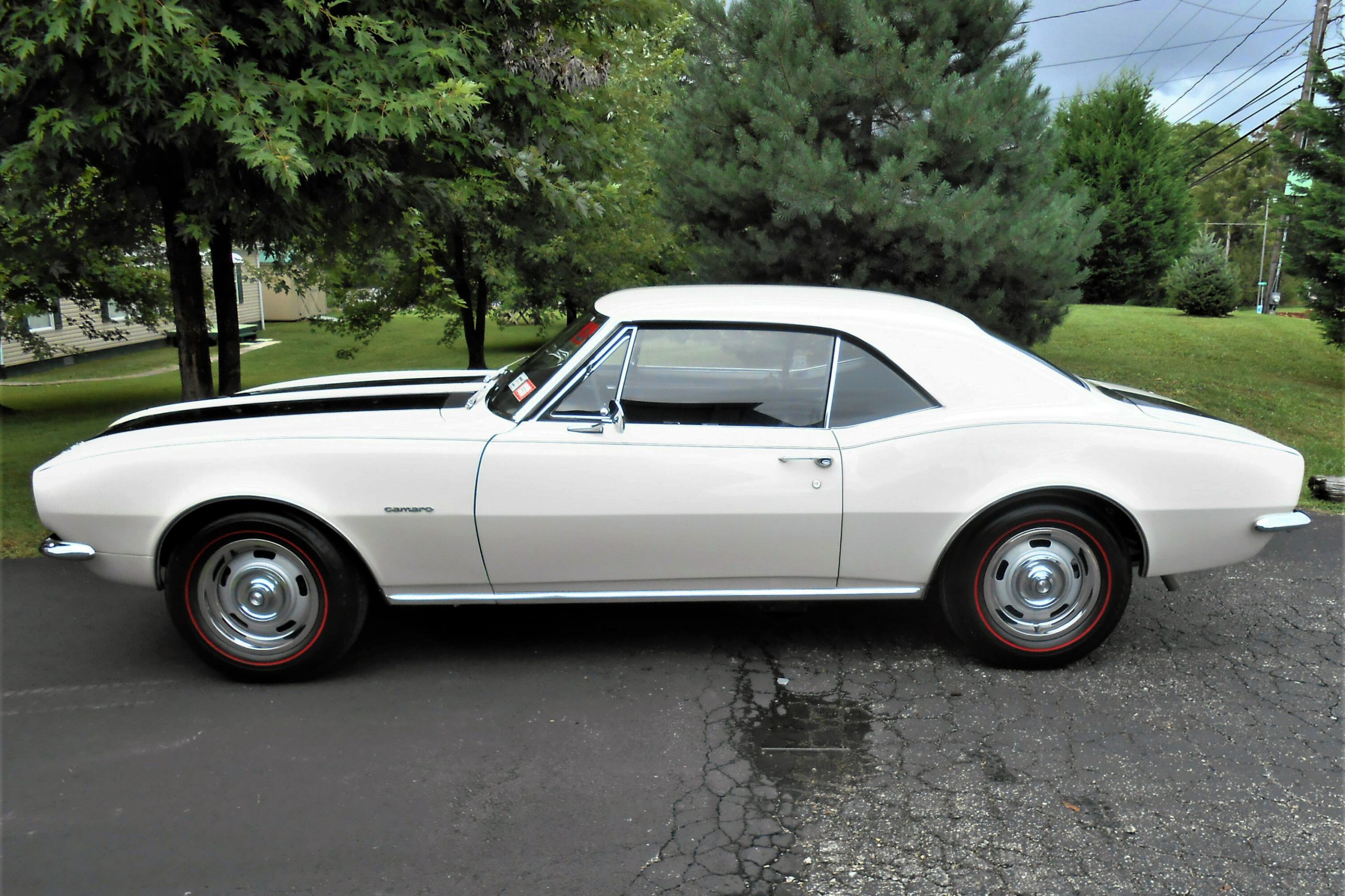