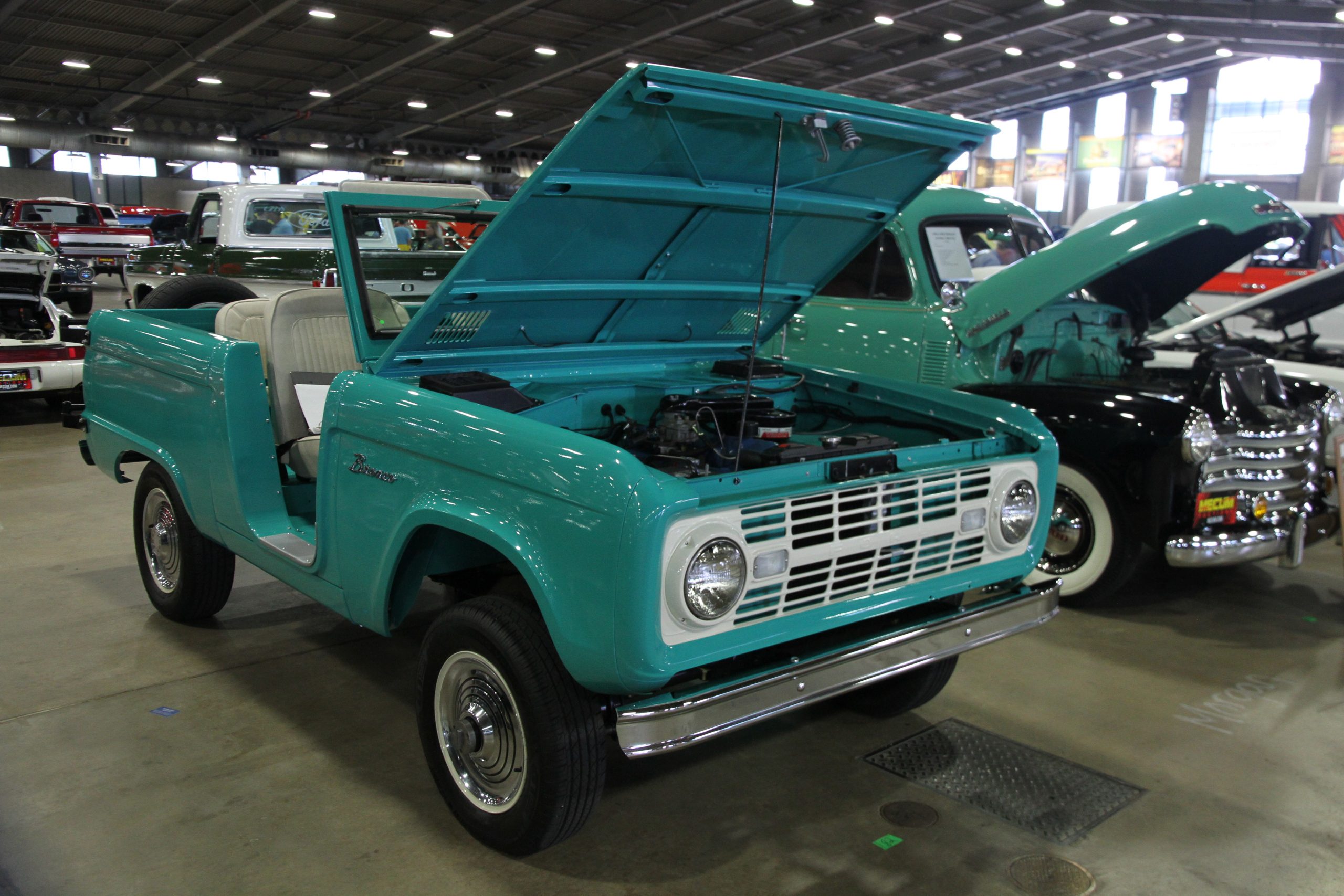 Evaluation: Very rare original U13 Bronco. Fresh from five-year restoration. Spotless, correct, show-quality engine. Fresh paint with orange peel on the tailgate and the area where the doors aren’t. One of the rear armrests also had a chunk taken out of it at some point. These are minor nitpicks that take little away from the charm or desirability of this very rare and very early Bronco. It was restored to high enough standards and it’s very cool.

Bottom Line: Still riding high on the success of the Mustang in 1966, Ford tapped into the youth market even further with the Bronco. It was another massive success, but one version that didn’t quite catch on was the doorless roadster, which was too sparse for buyers in the ’60s.

Ford sold just 4090 examples, then axed the roadster (often called the “U13” because of its body code) after 1968. Now, though, the open layout appeals to enthusiasts and the rarity appeals to collectors, so roadsters consistently bring big prices even relative to the rest of the super-heated vintage Bronco market. This result is no exception. 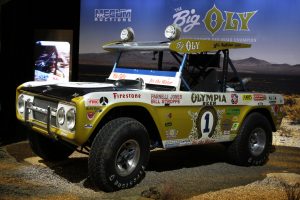 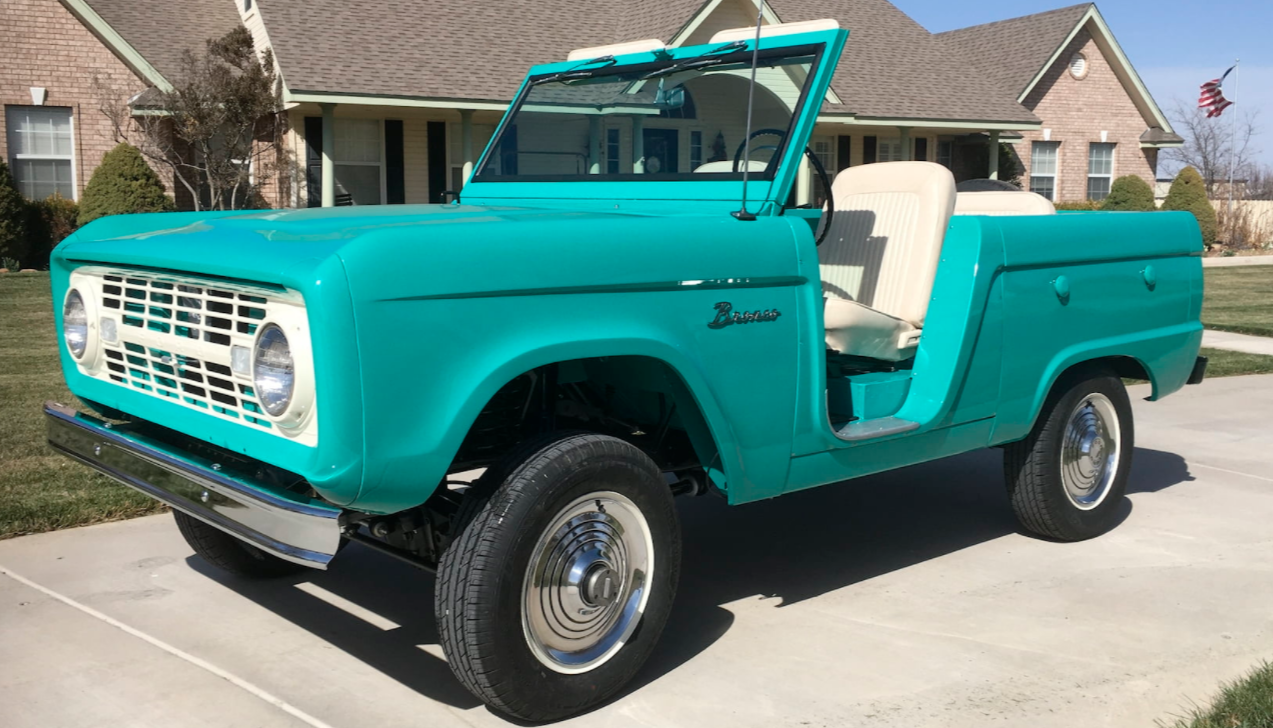 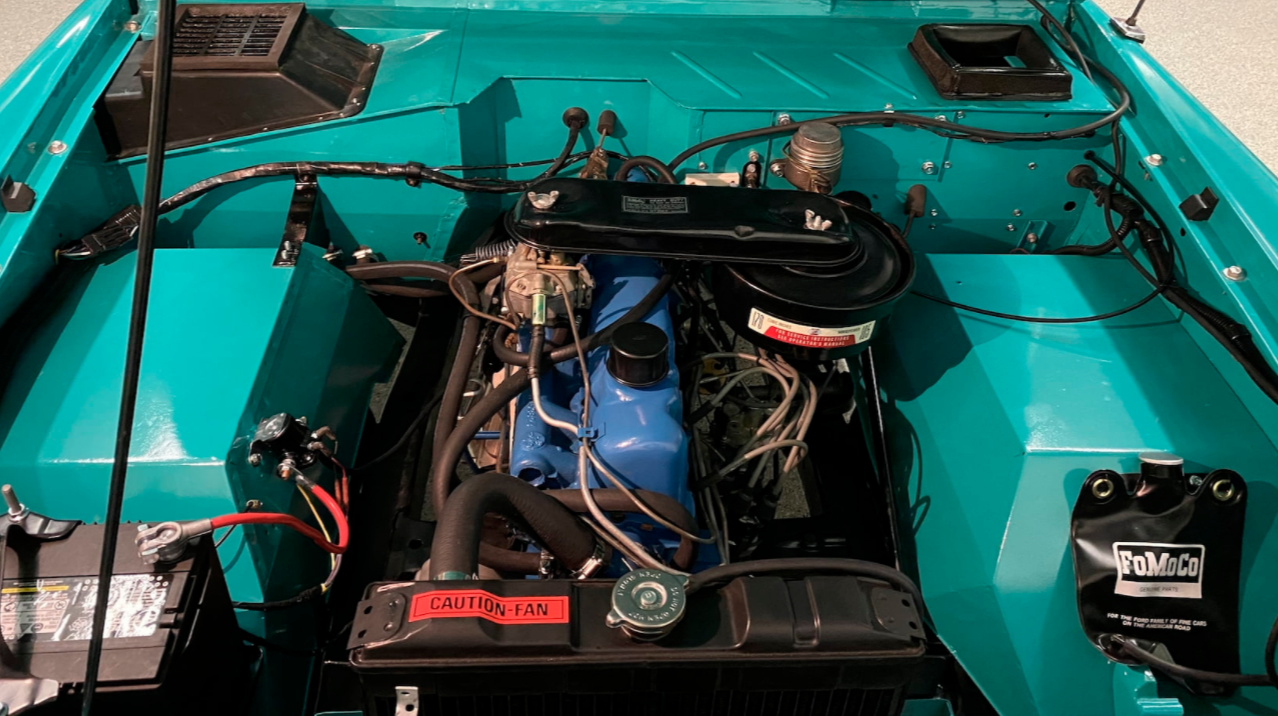