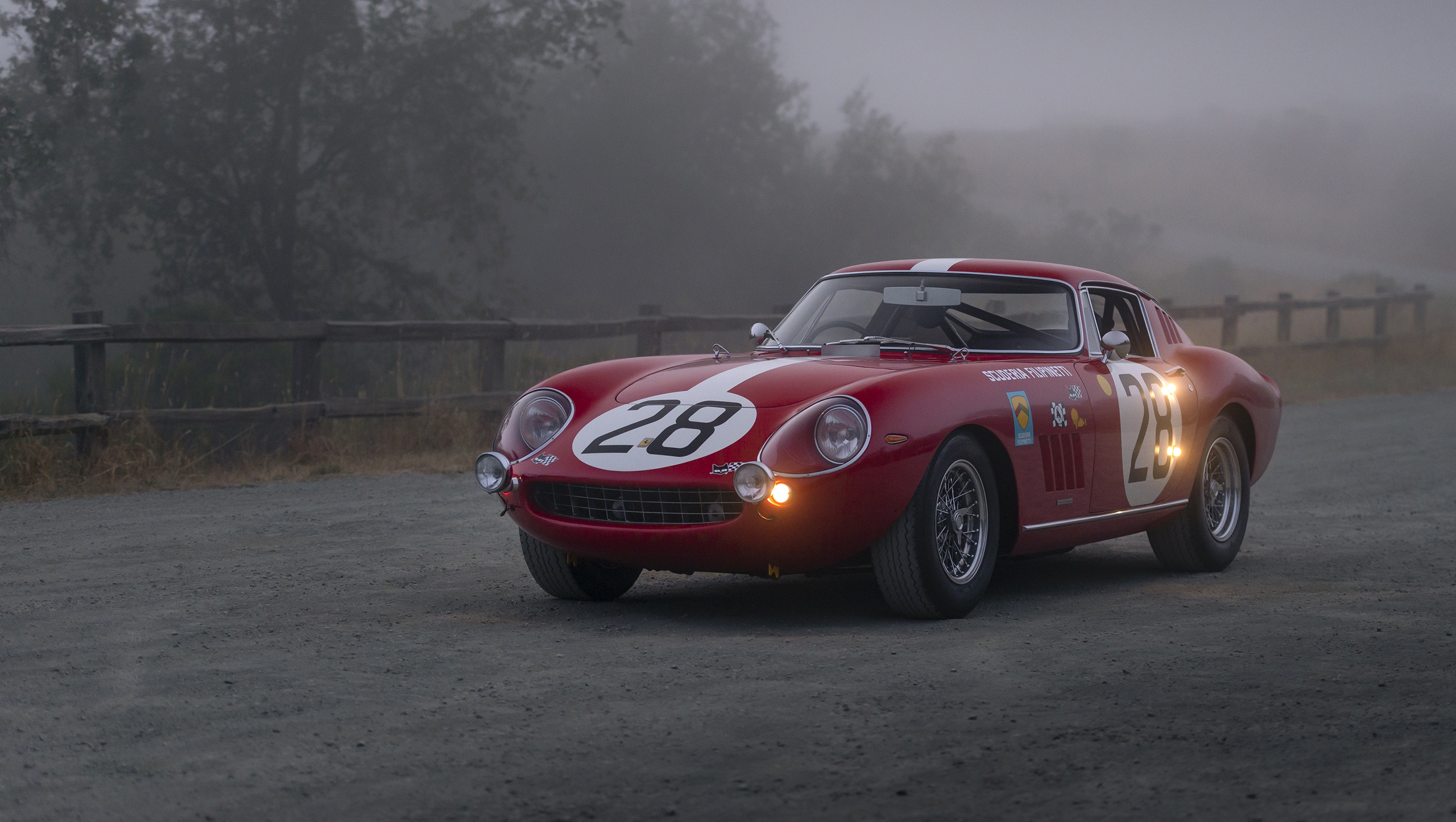 Evaluation: Competition restoration. Ex-Scuderia Filipinetti, GT class winner at Le Mans in 1967, later raced by Jacques Rey with some success. Later burned in a garage fire and rebodied in aluminum by Brandoli during restoration. Restored again in 2006, 2nd in class at Pebble Beach. Ferrari Classiche Red Book certified. Restoration freshened in 2013 with period parts reinstalled to replace later historic competition modifications, then restored again in 2018 and again competition prepared at a cost of some $750,000. Now has a Piet Roelhofs race prepared 6-carburetor engine and transaxle with the original engine and gearbox included. Excellent paint, interior and bright trim. Even gaps, flush fits. Clean, sharp engine compartment.

Bottom Line: Back in 2015 when Bonhams sold this car at Scottsdale it showed 7178 km compared with the 9025 km on the odometer today and with the competition equipment, increased power and excellent presentation it should be a brilliant car for historic racing, high speed tours and events. It is probably irrelevant that it cost the consignor $9,405,000 in 2015 and sold for much less, not to mention the cost of its most recent restoration and preparation. The new owner got a lot of 275 GTB/6C with an important race history for the price paid here, but those 1847 km over the past six years were expensive. 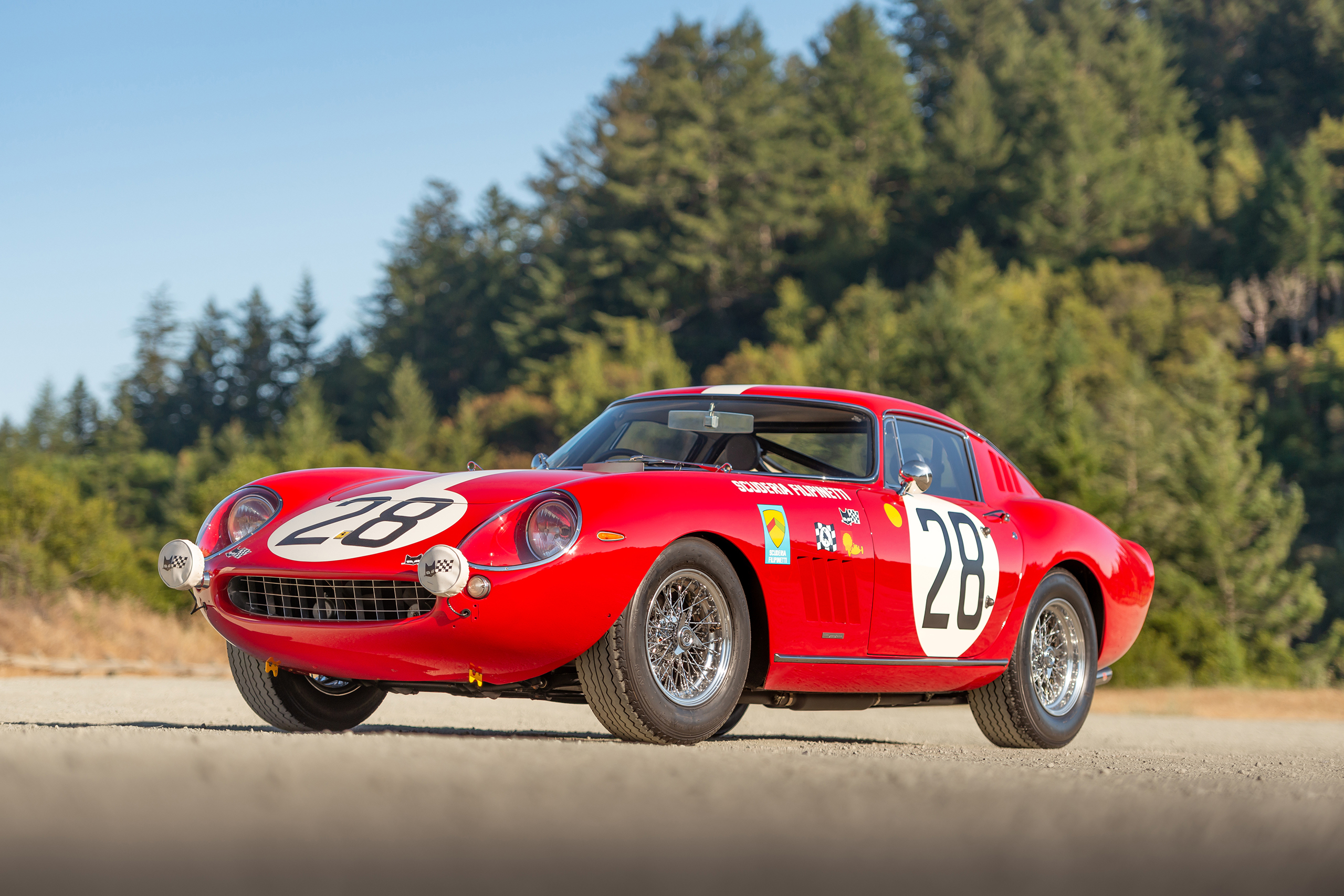 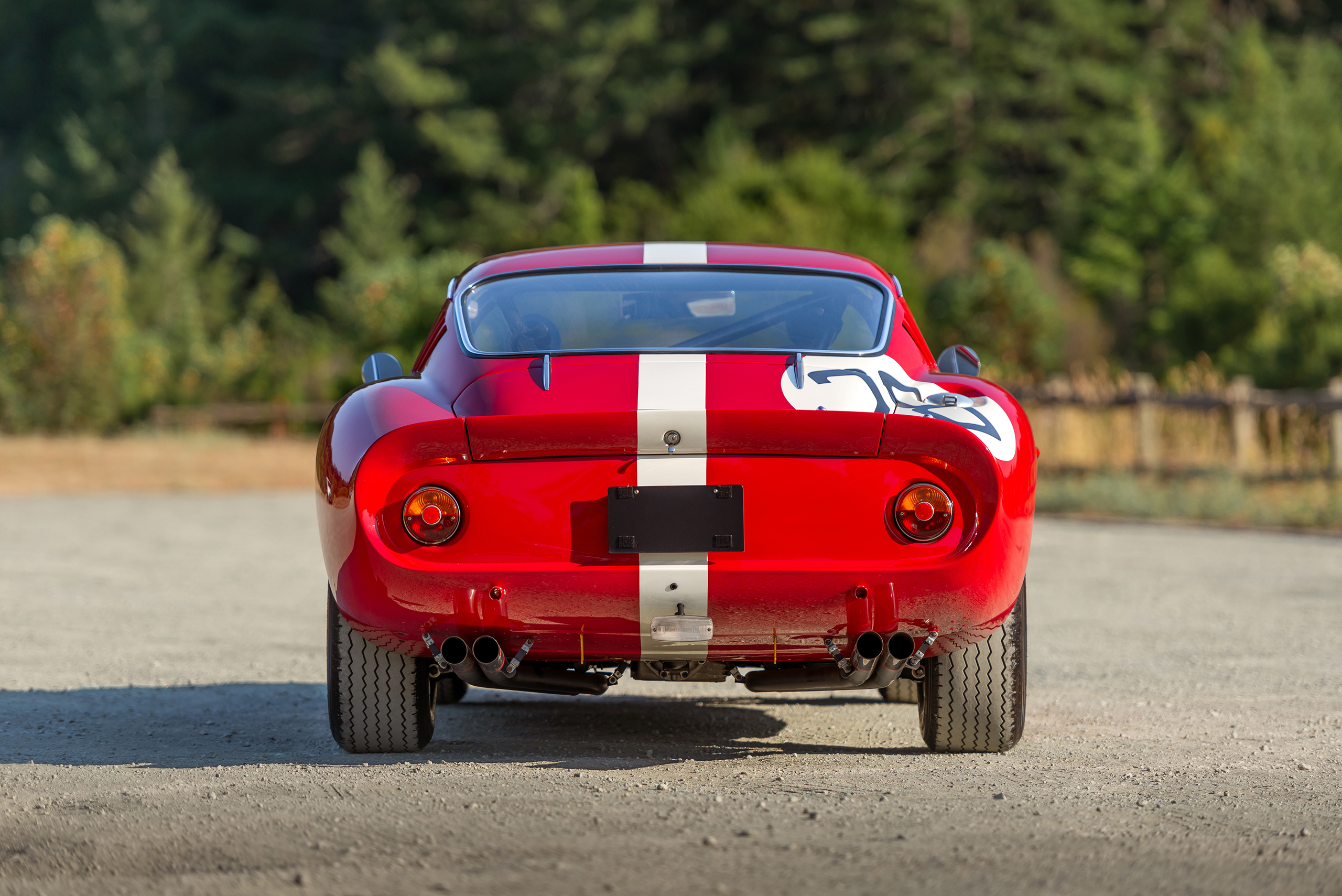 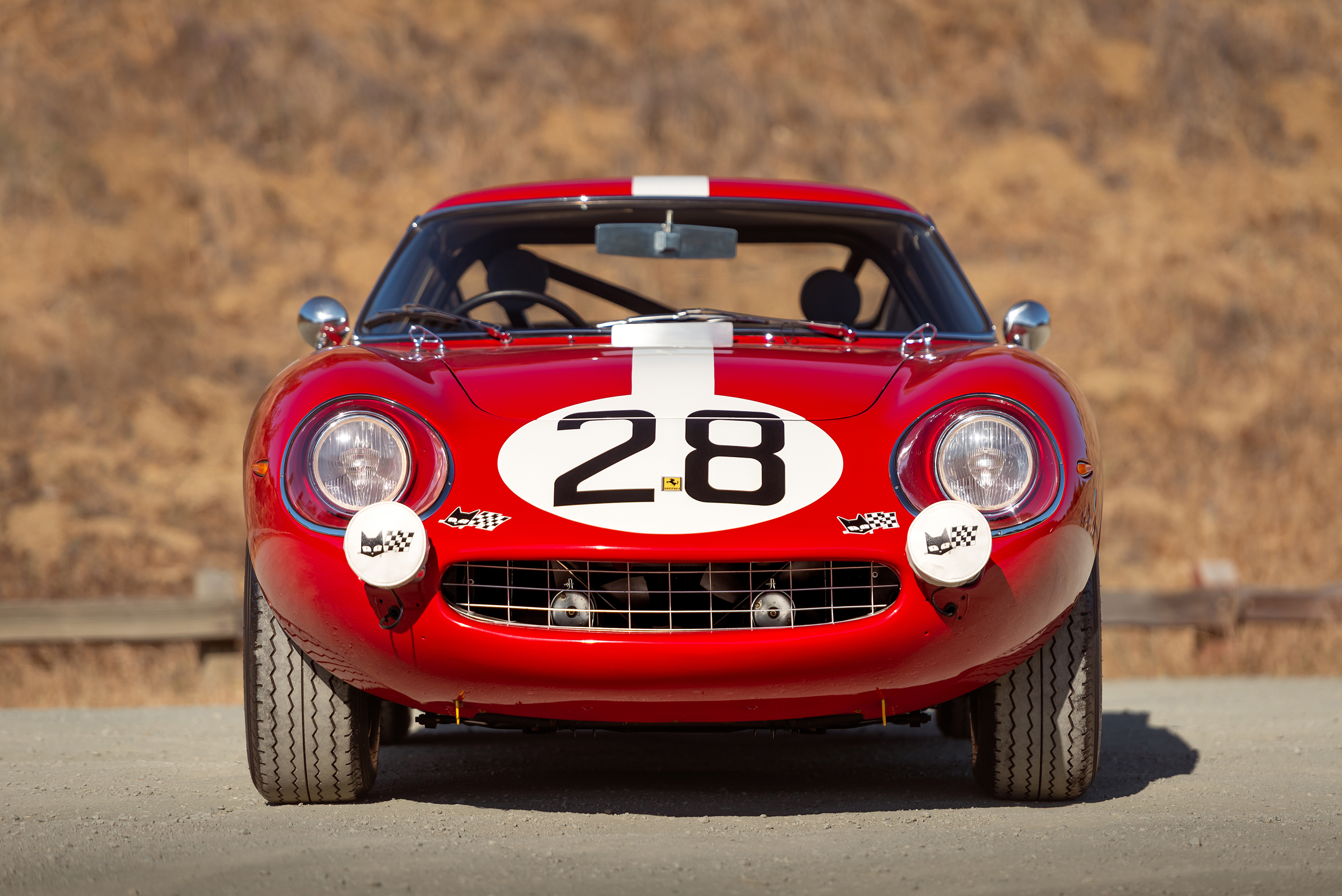 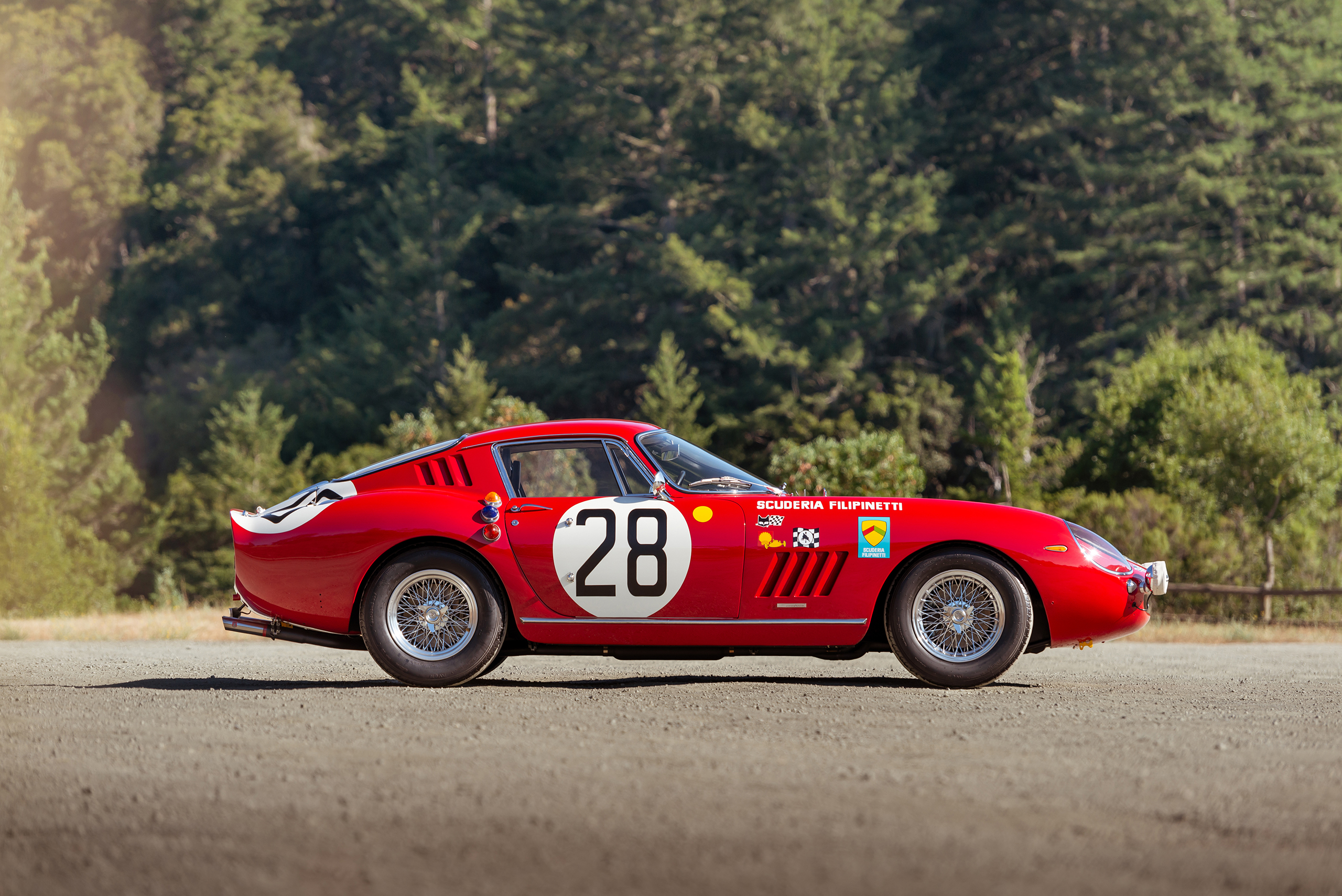 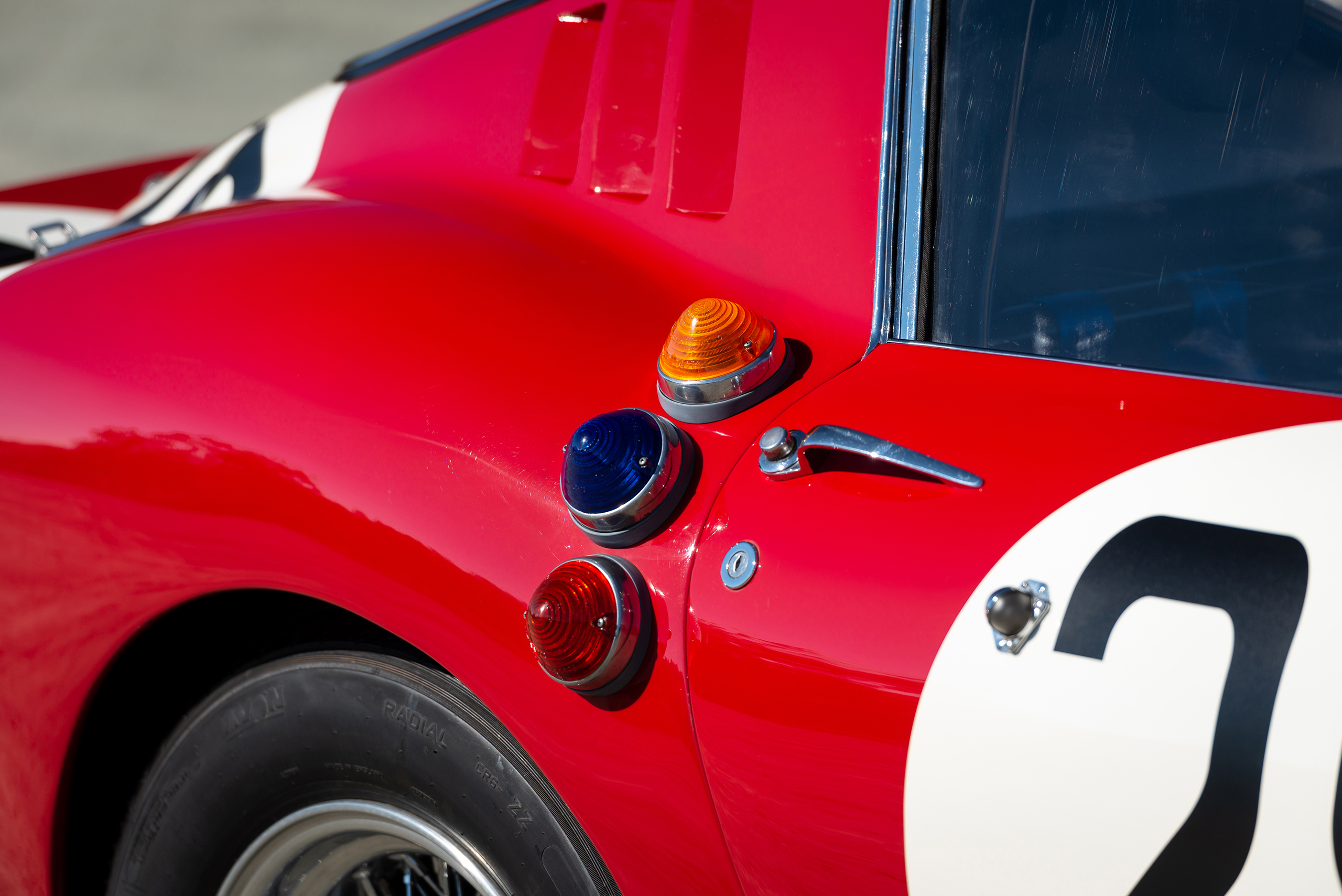 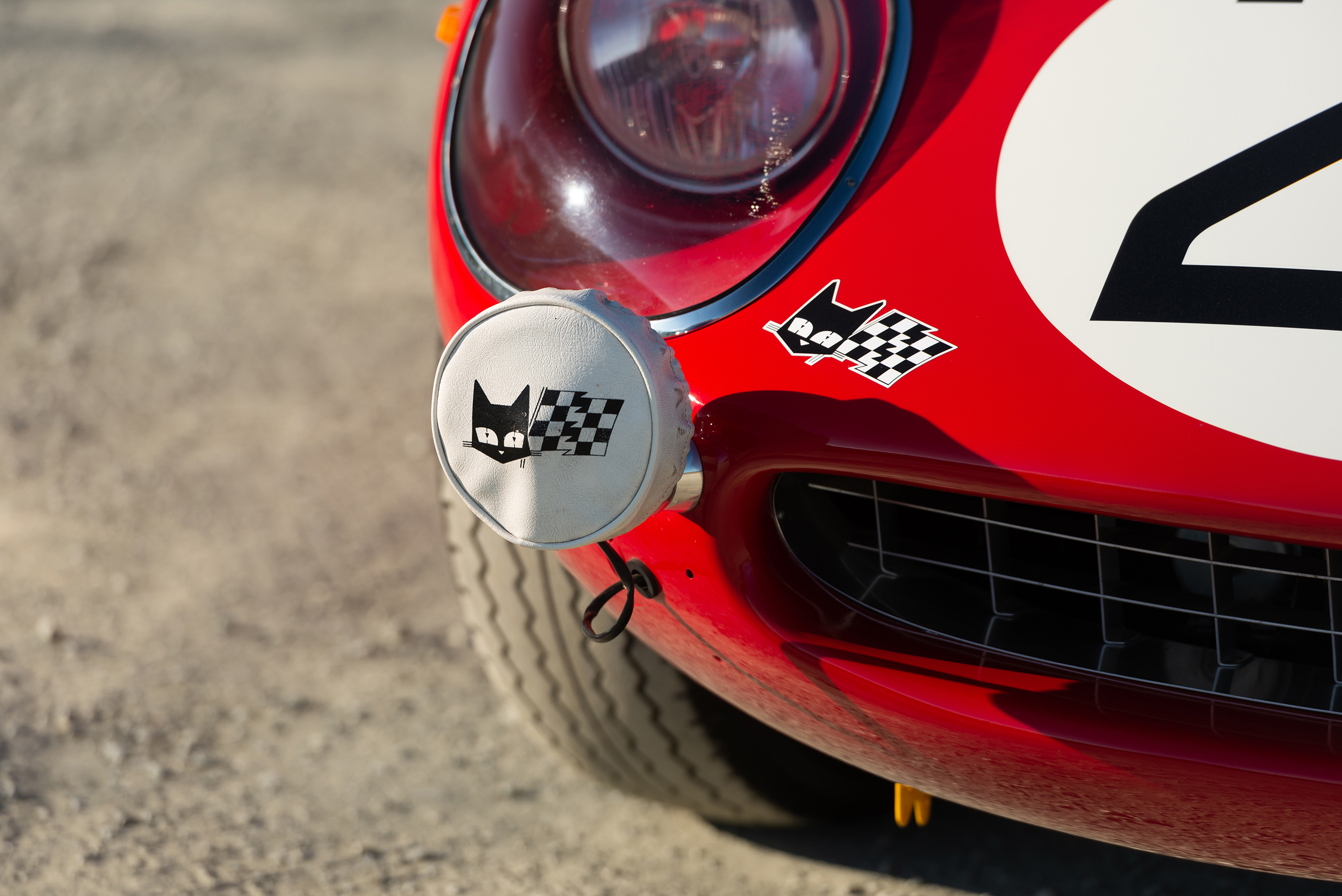 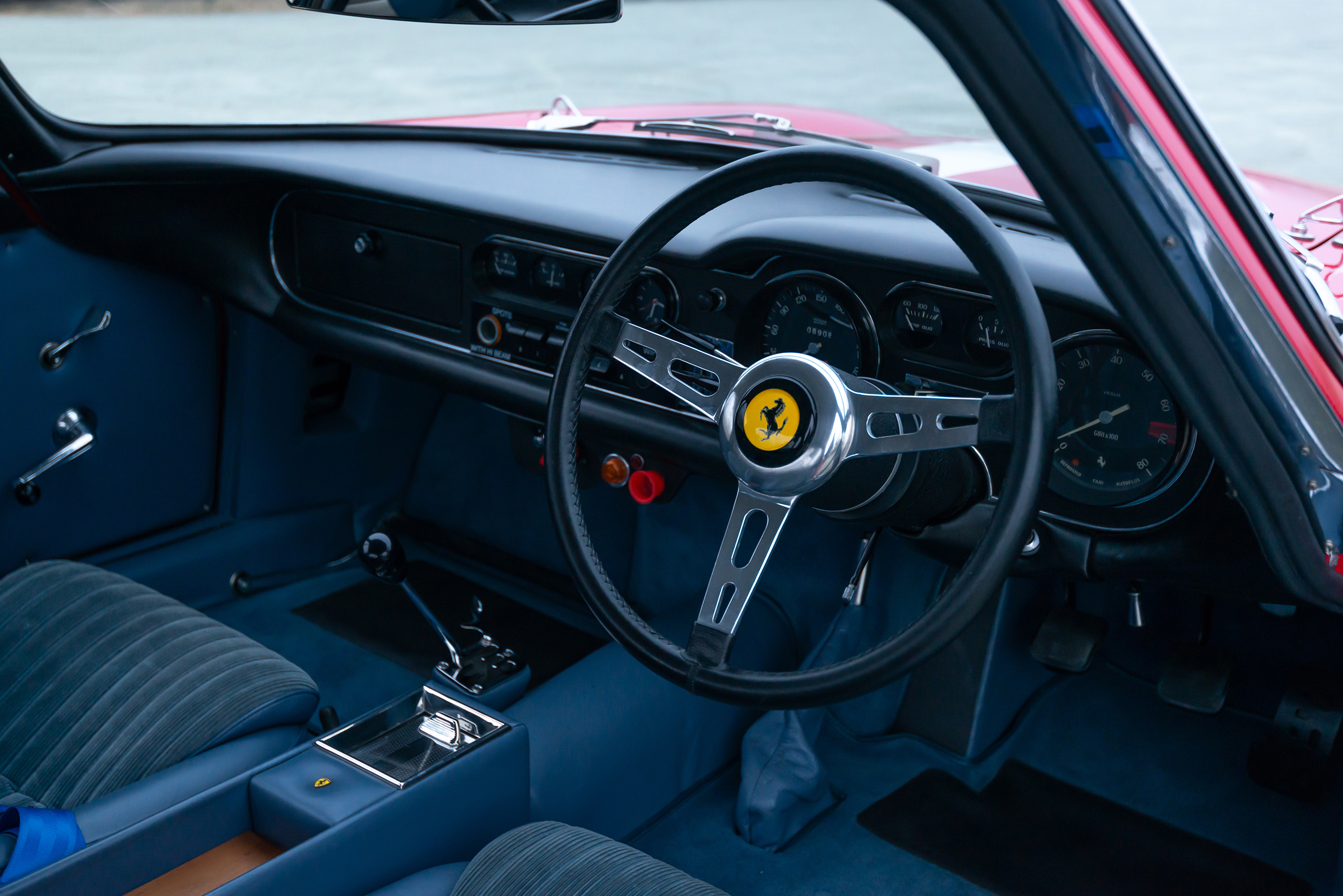 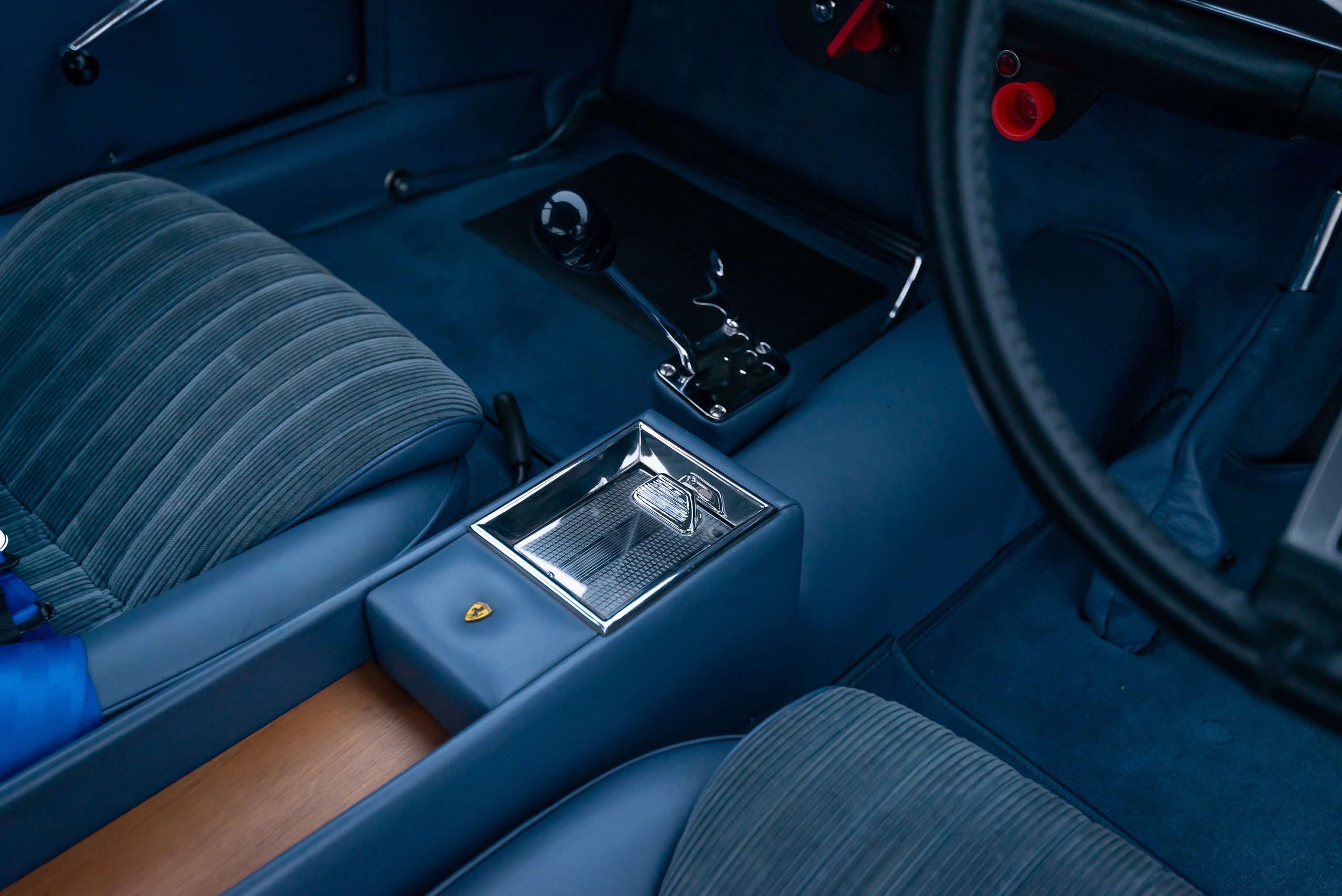 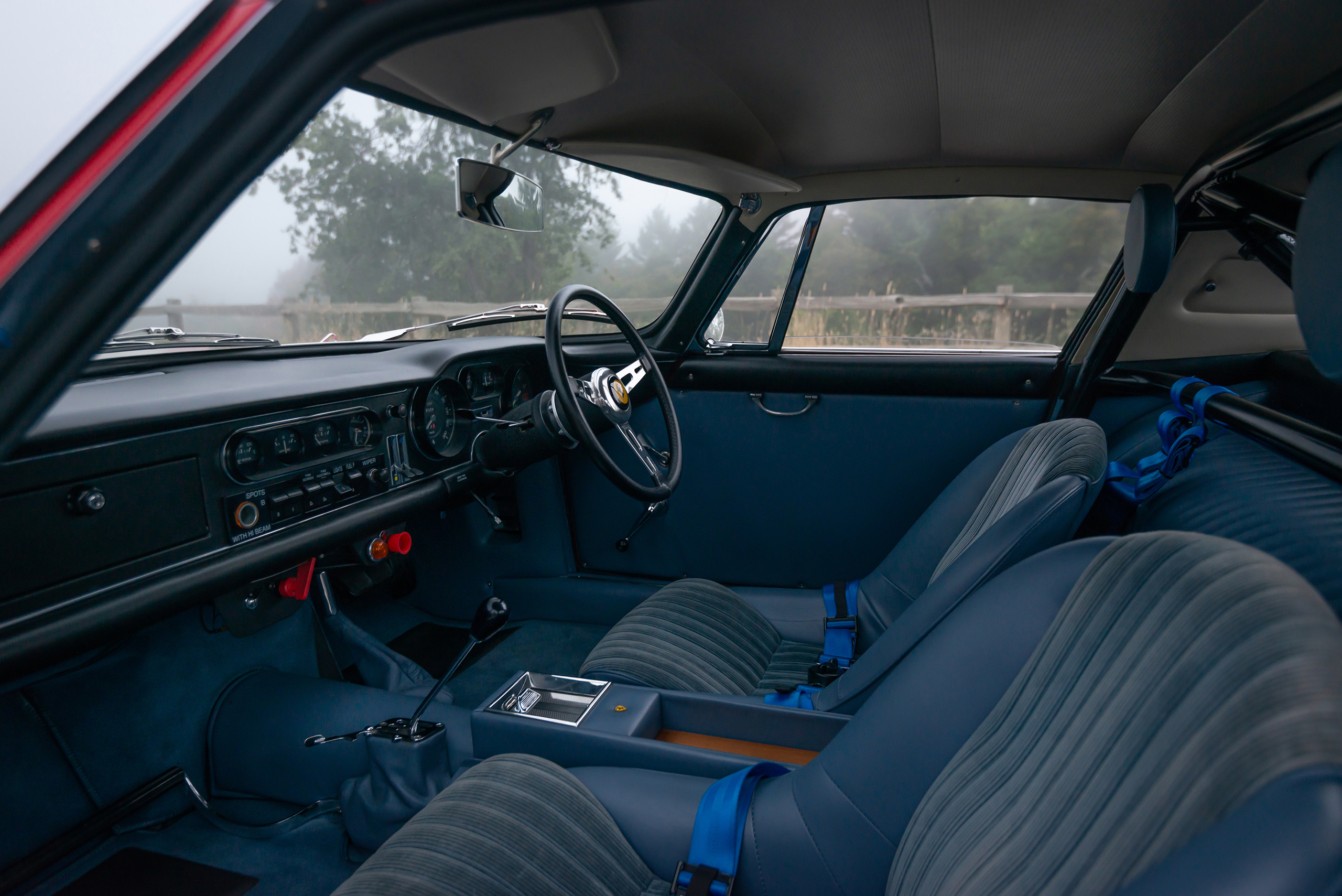 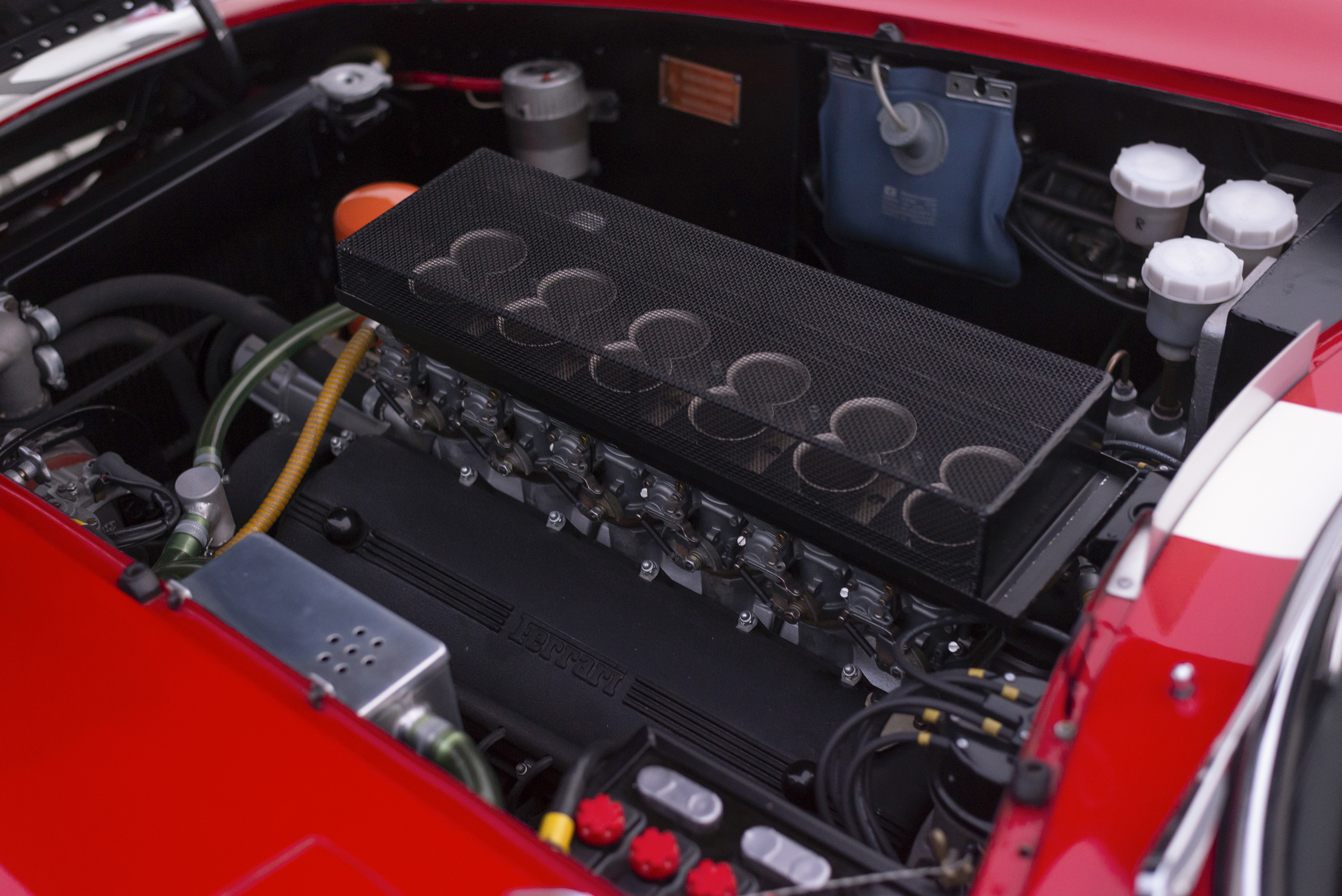