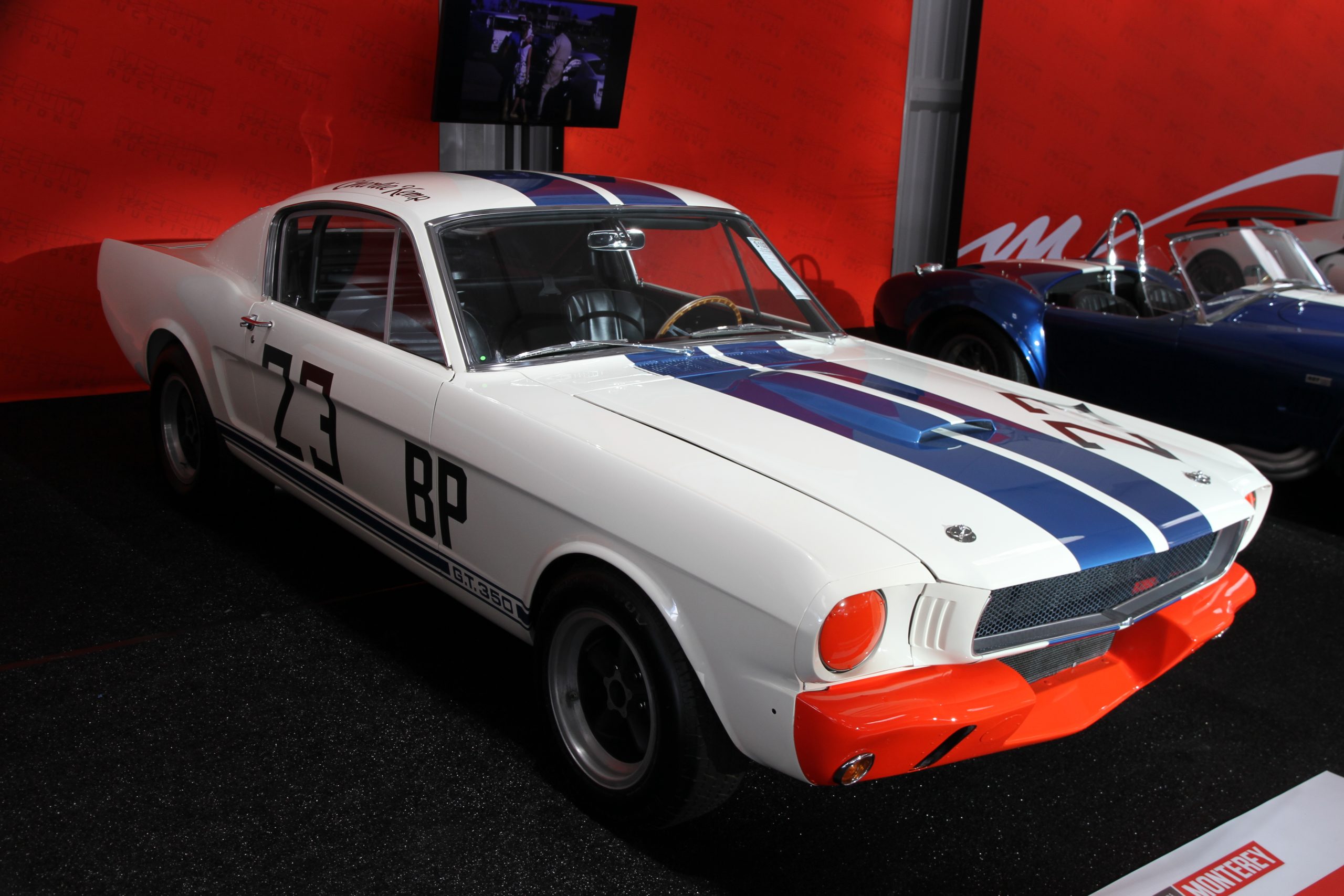 Evaluation: One of 34 production GT350 Rs. Won an SCCA regional title with Roger West then won 17 races in a row in 1968-69 with Charlie Kemp driving. Kemp won a total of 32 races out of 54 entered through 1971. Also clocked at 184 mph at Daytona, represented as the highest known speed for any 289-powered Shelby, Cobras included. Restoration finished last year and done just right to race standards, fresh but not overdone.

Bottom Line: Lauded as the “winningest Shelby ever,” this car was the better of the two GT350Rs offered in Monterey this year and would be a highlight of any race car or Shelby collection. It sold for $984,500 at RM Amelia 2014 but has gotten a sympathetic restoration since then and the market for classic Shelbys, especially significant ones, has only grown over the past seven years. There are few true million-dollar Mustangs, and this is one of them. 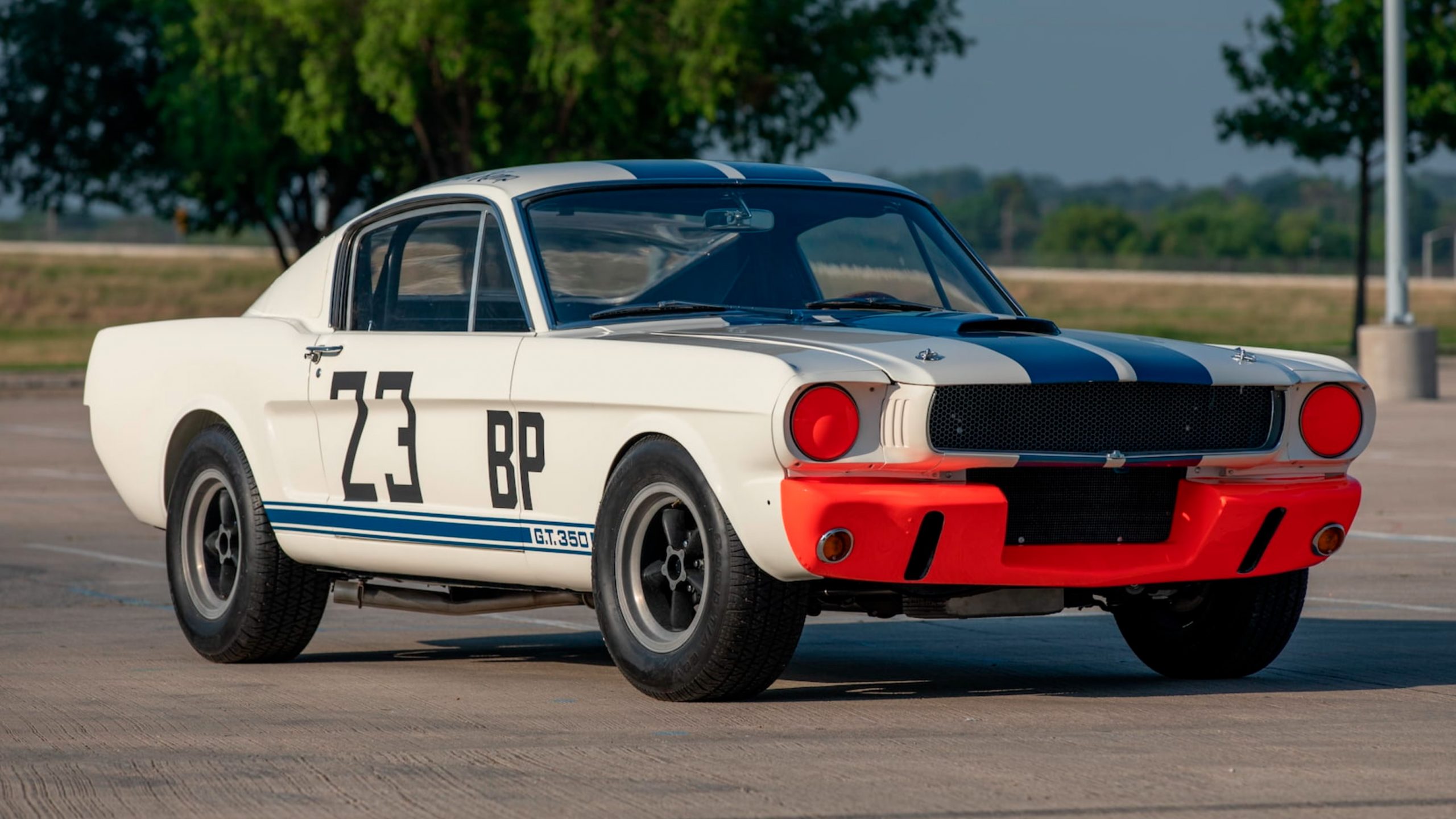 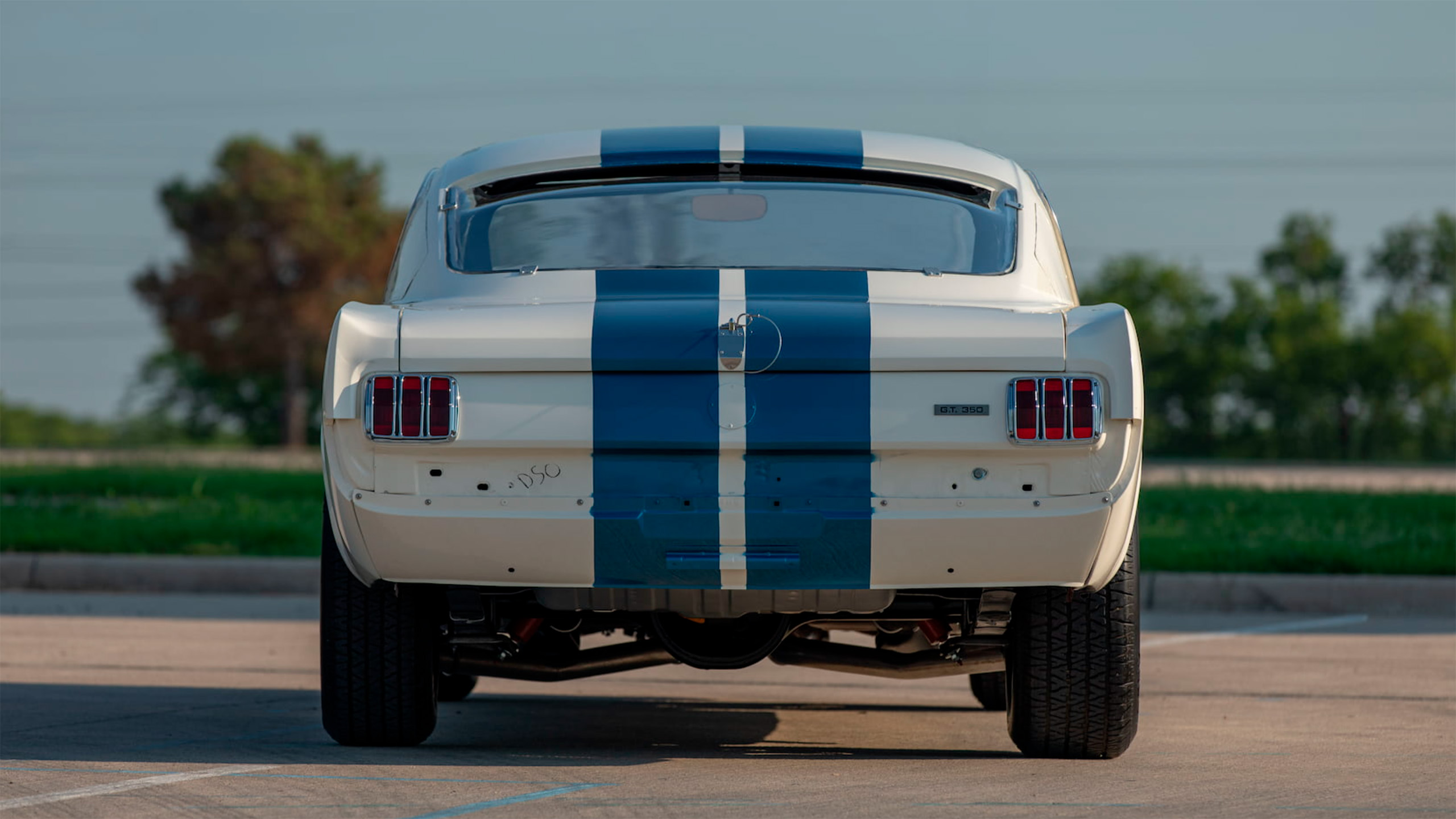 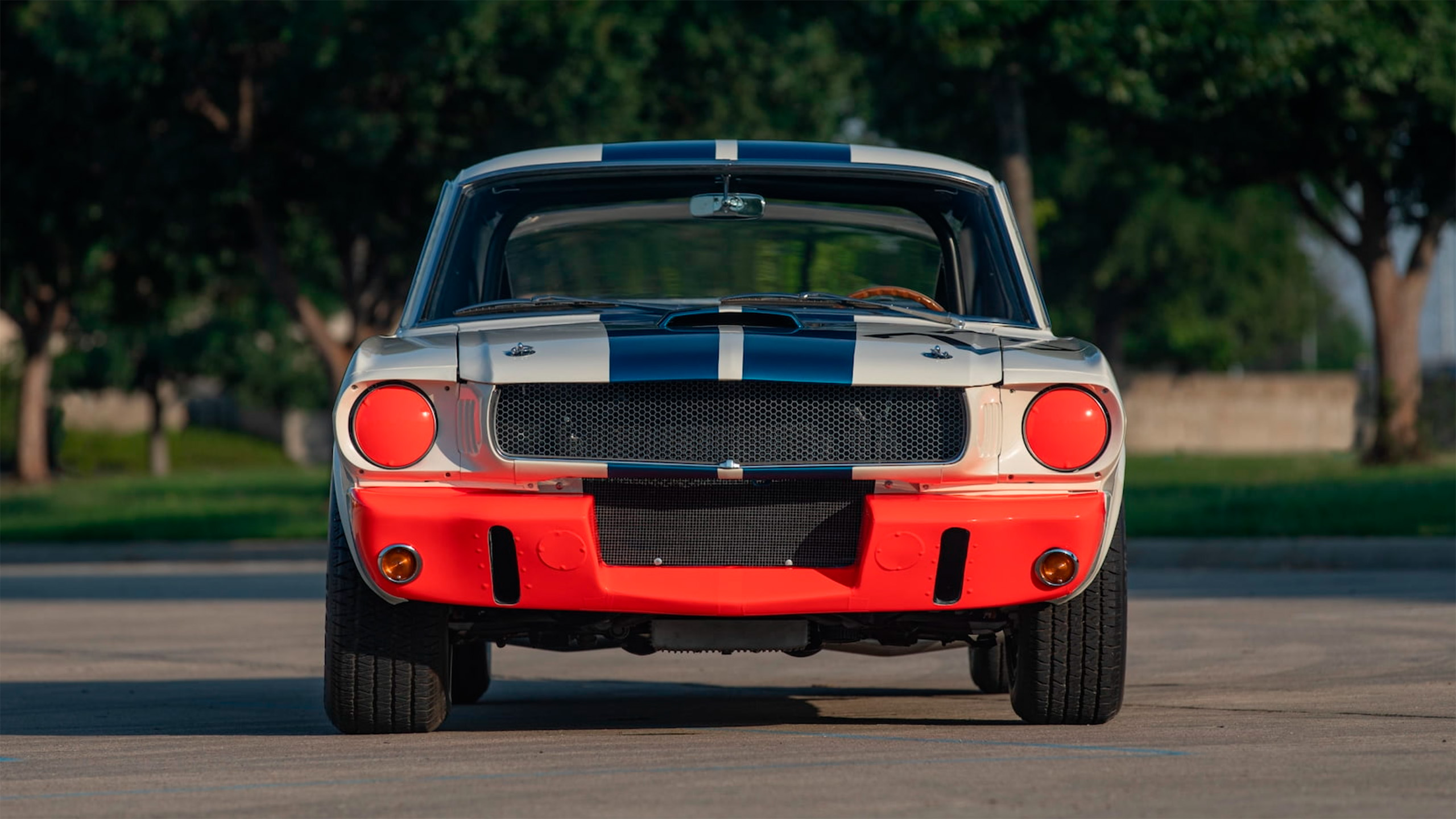 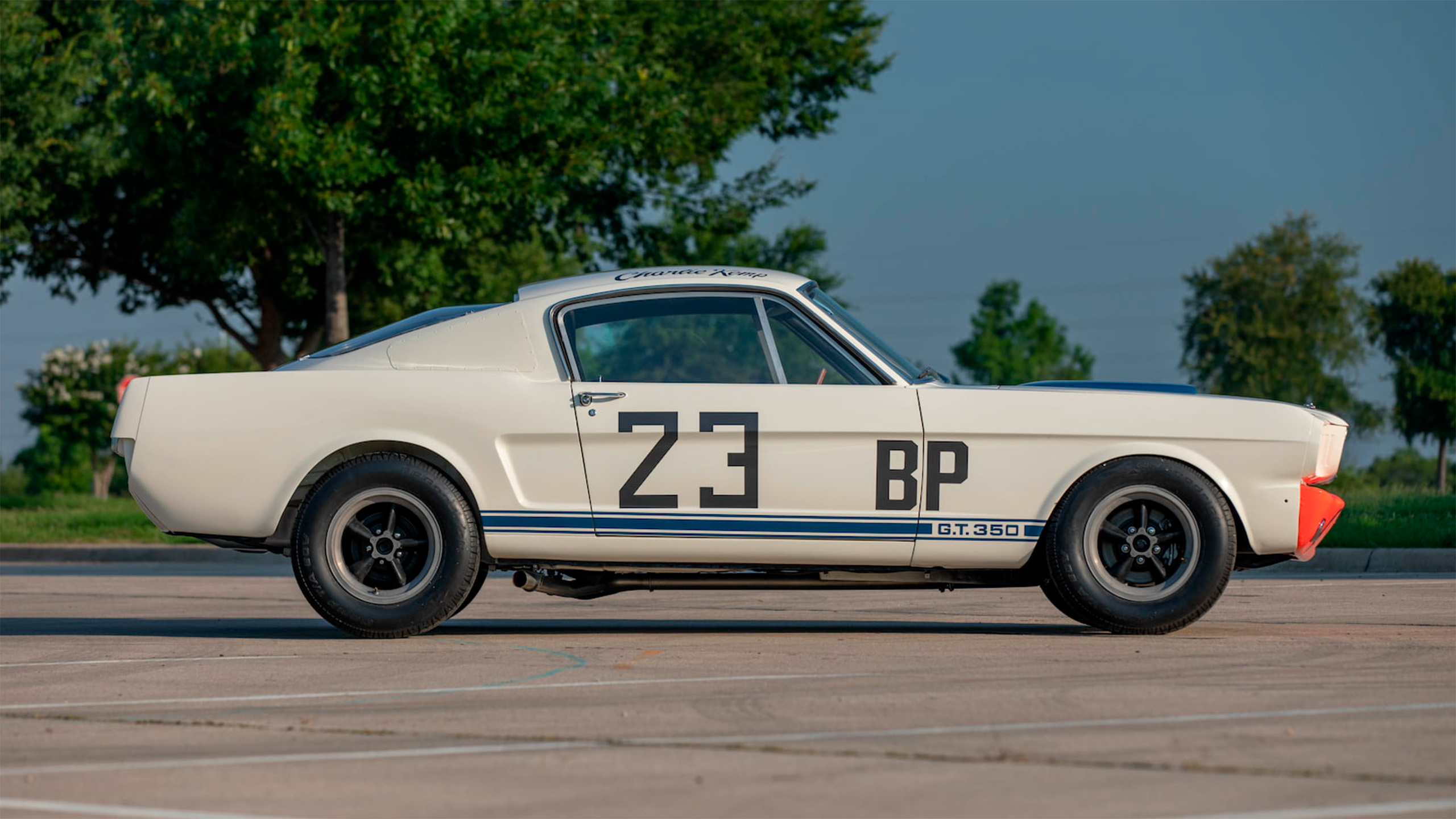 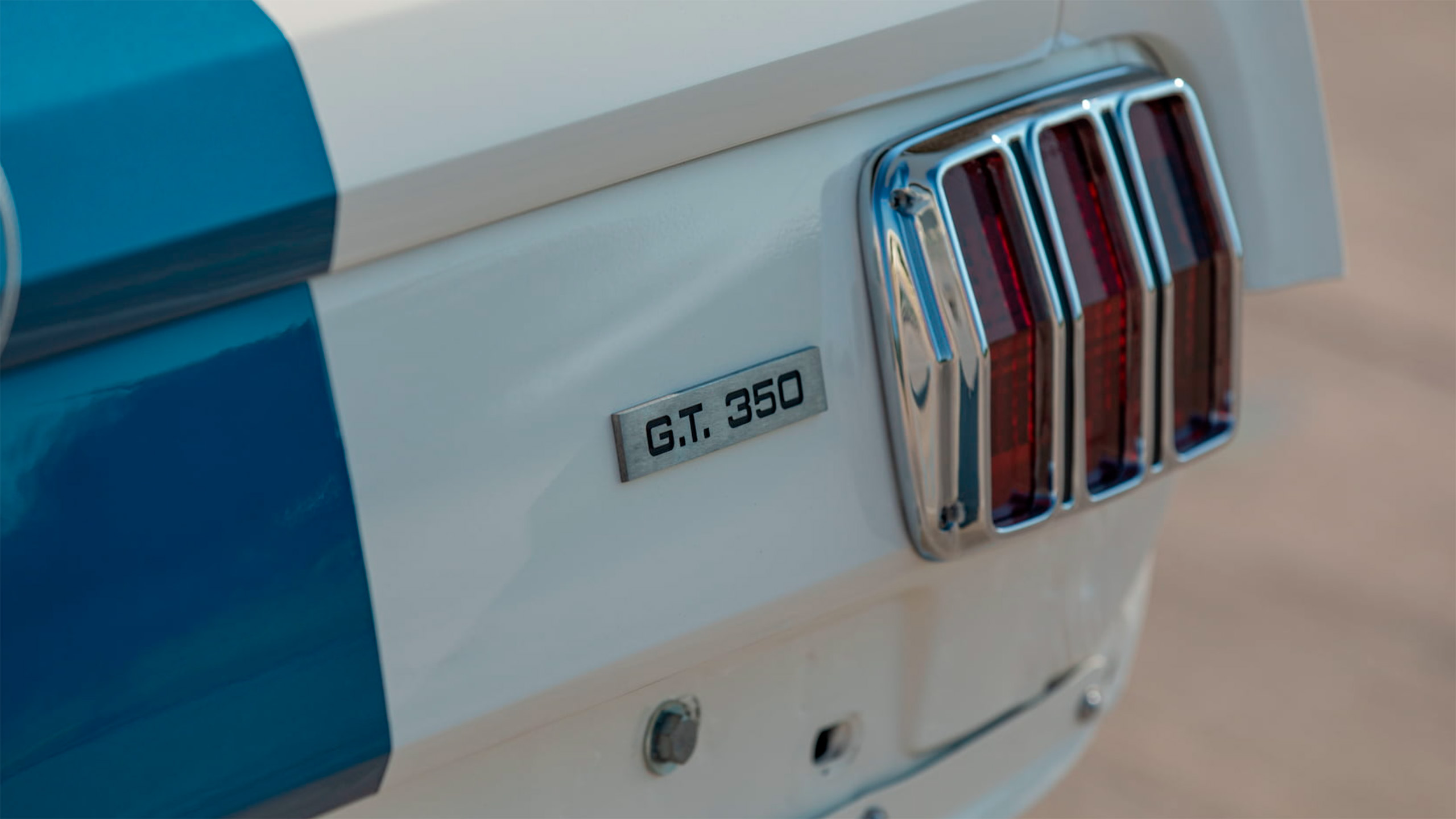 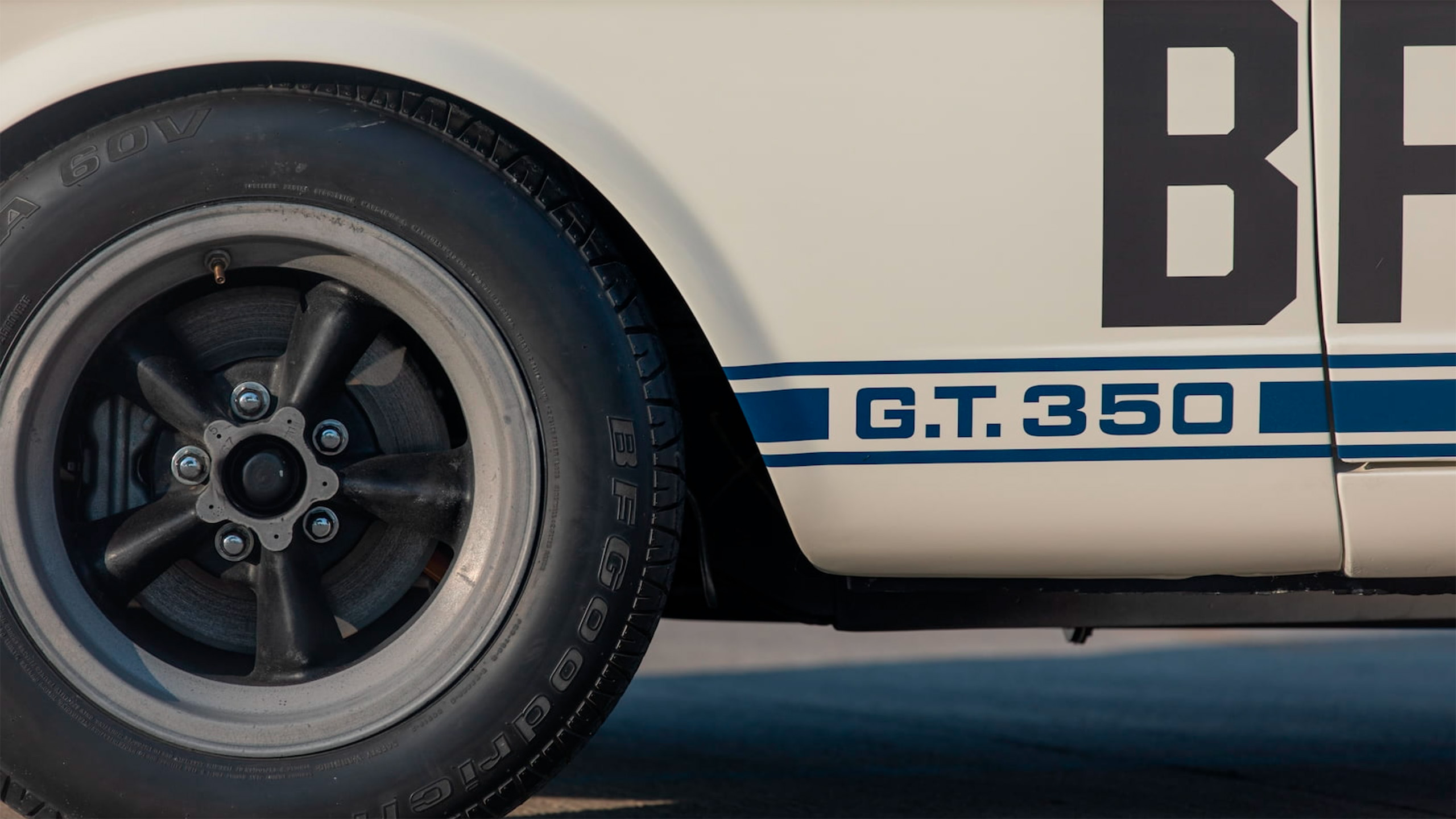 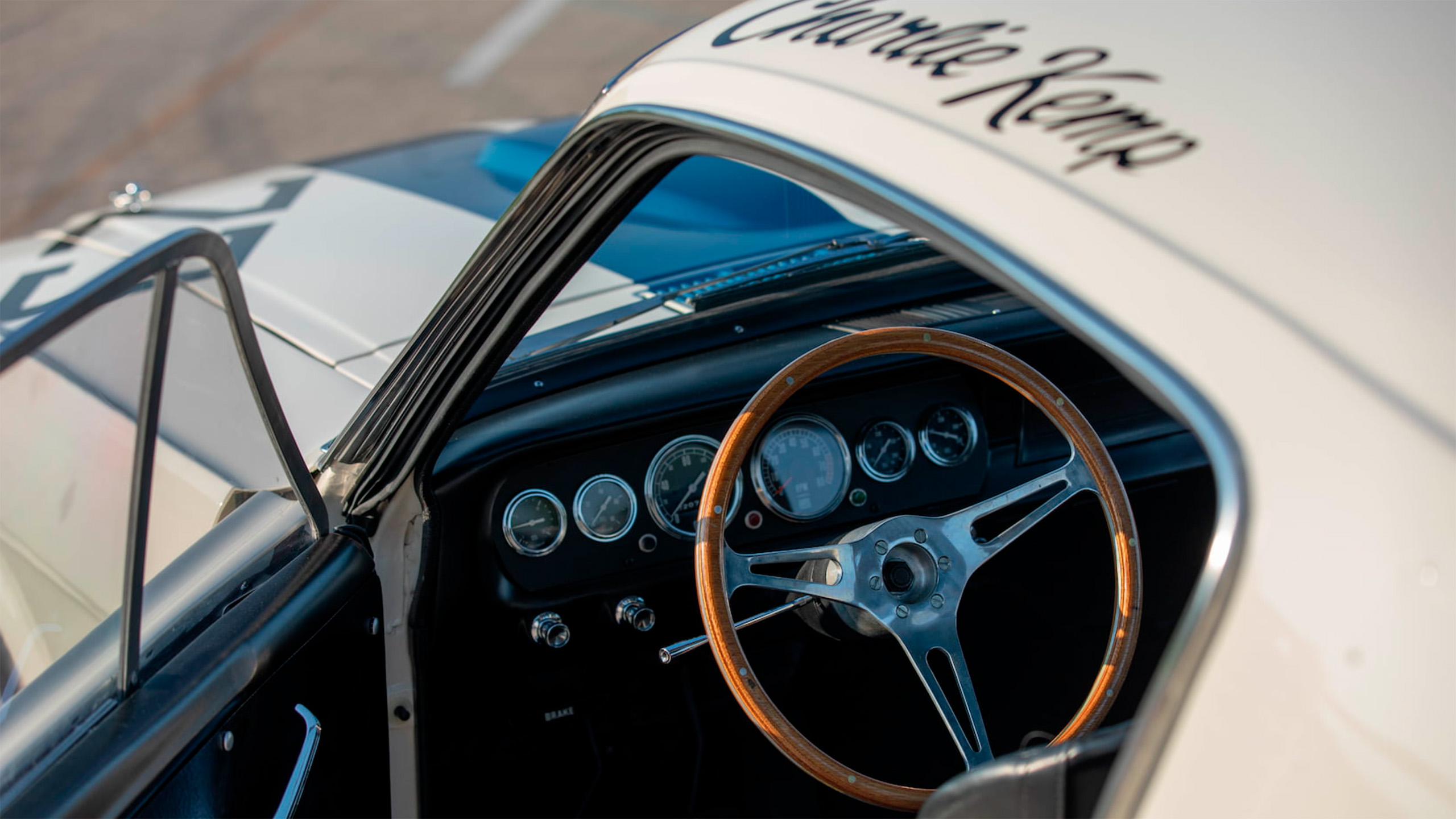 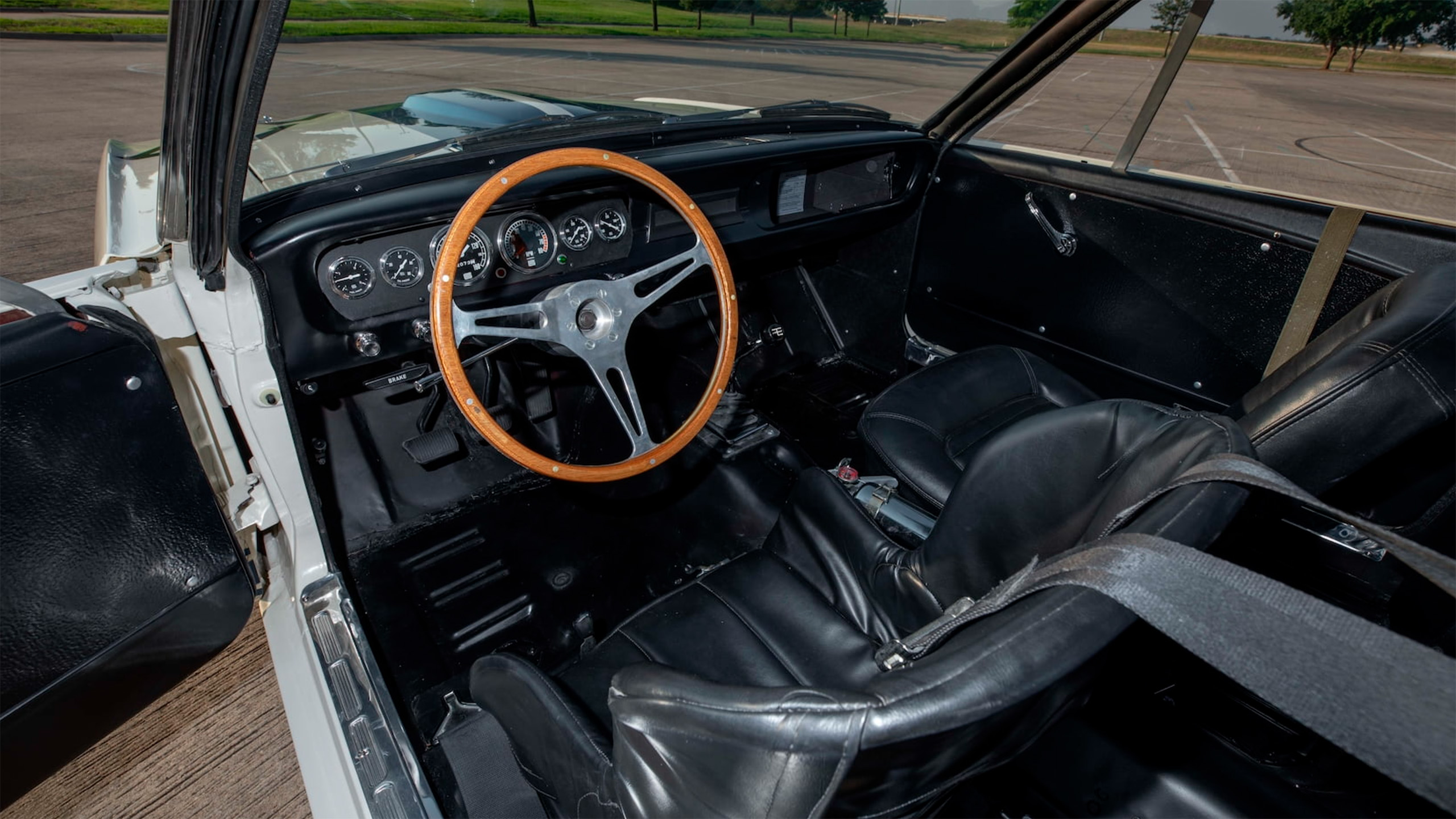 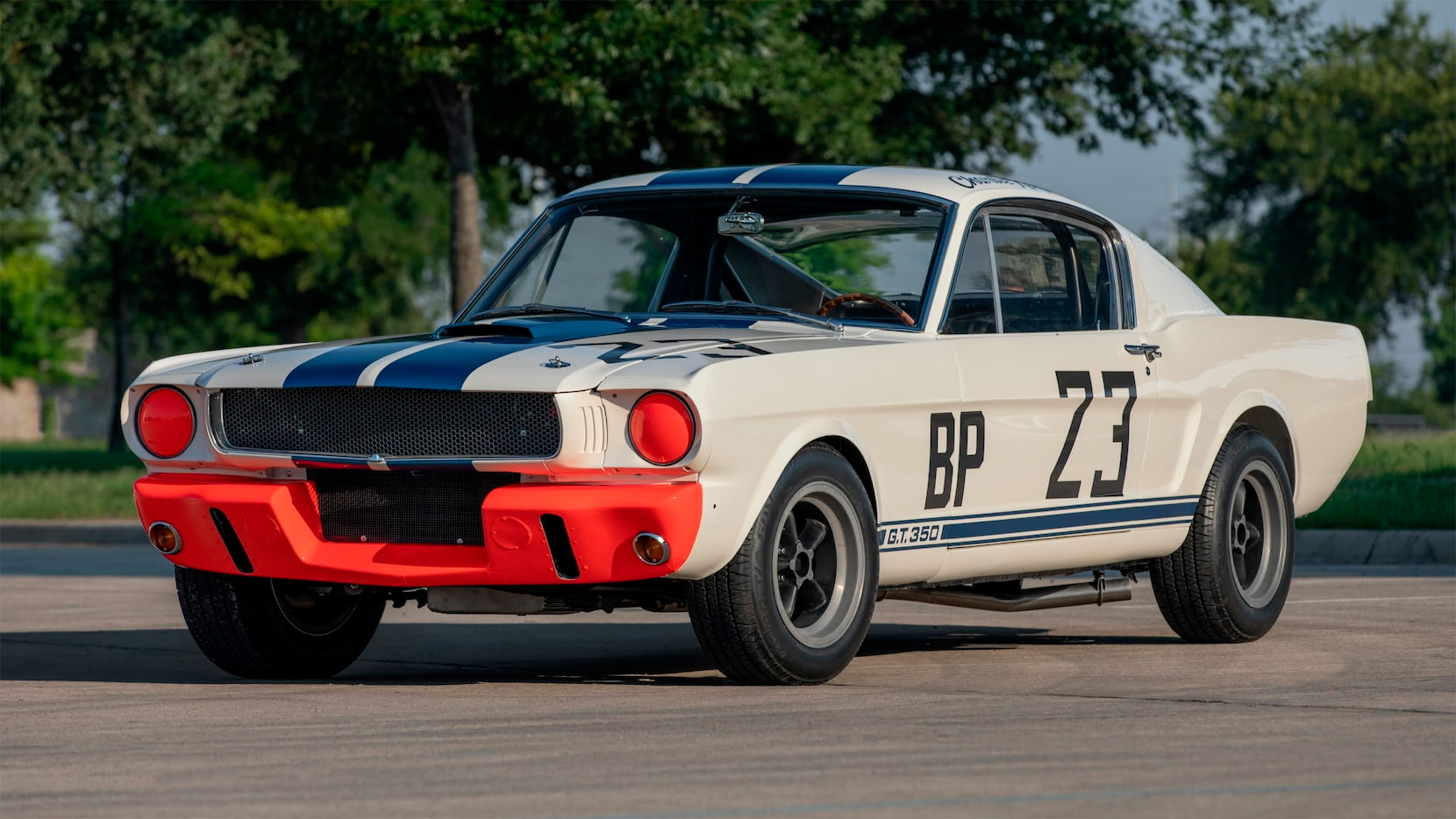 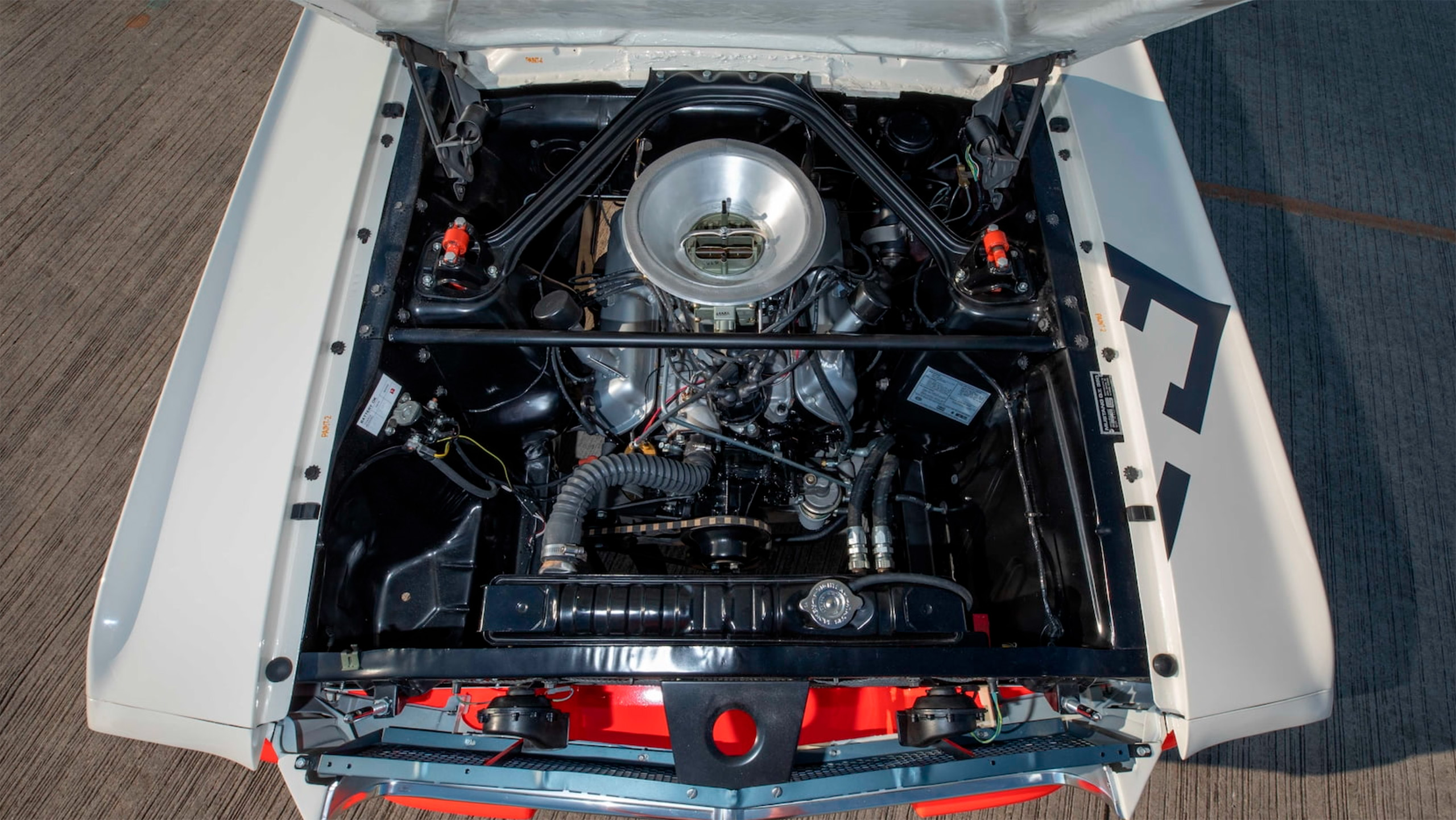 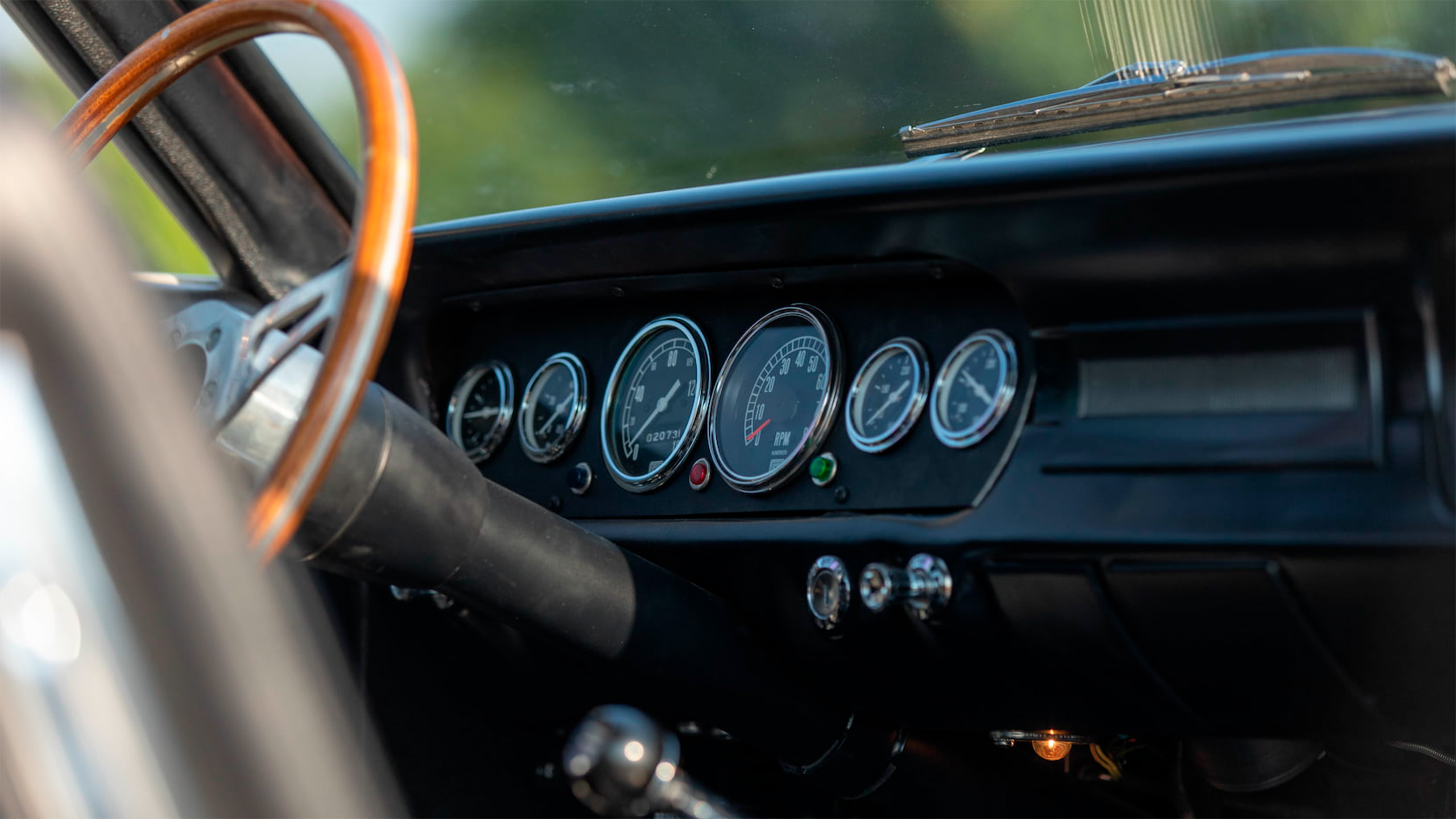 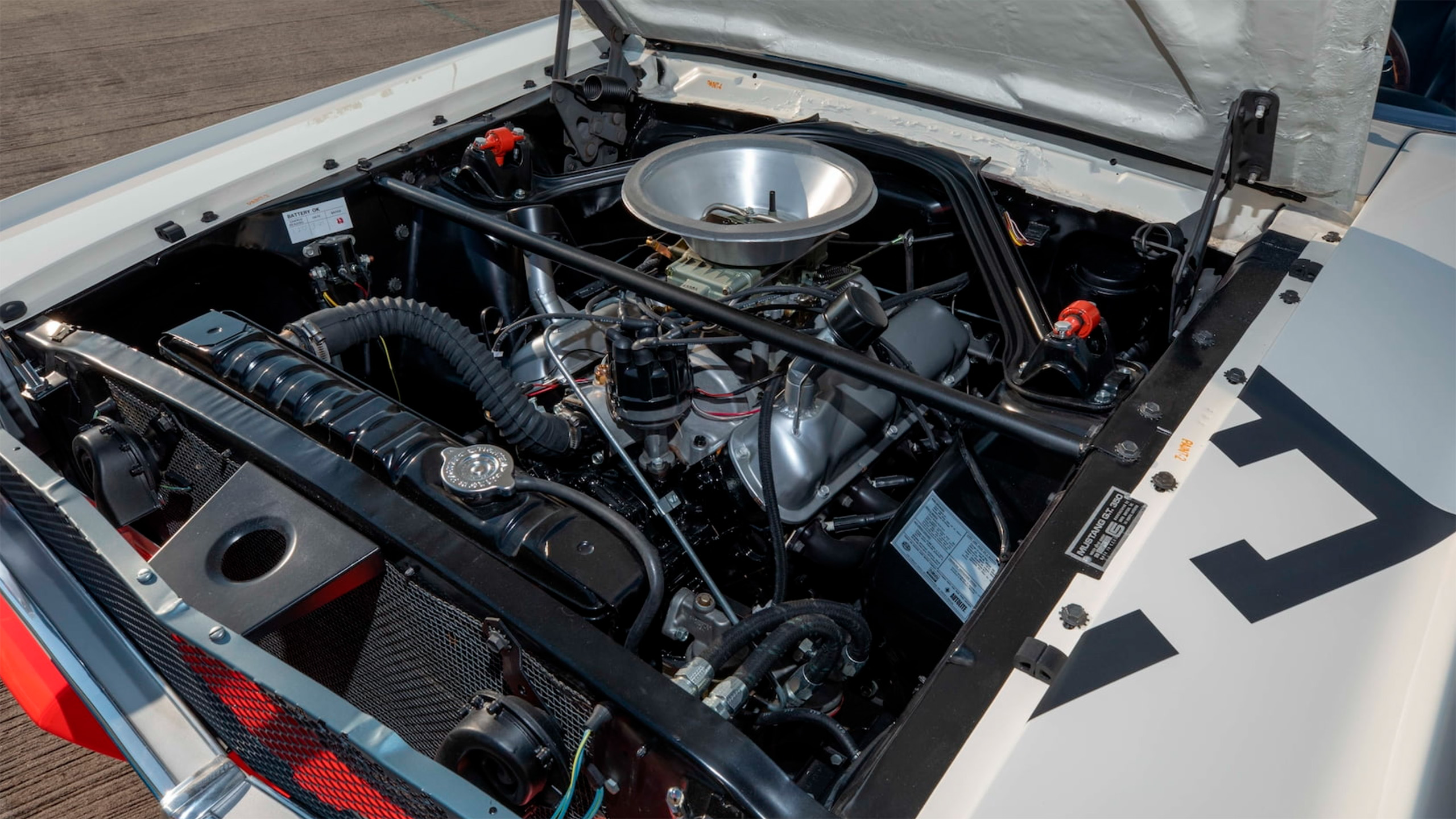 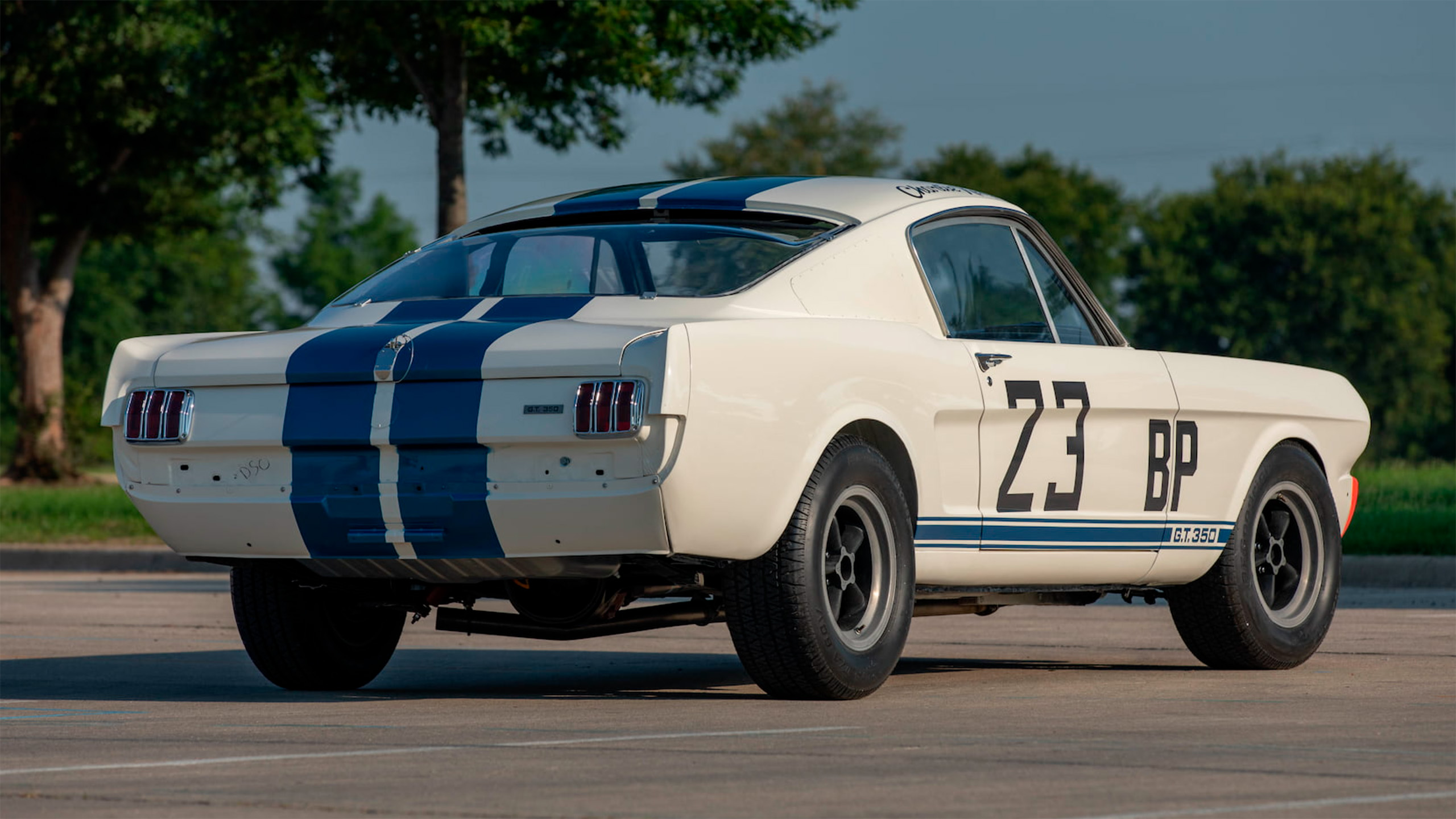