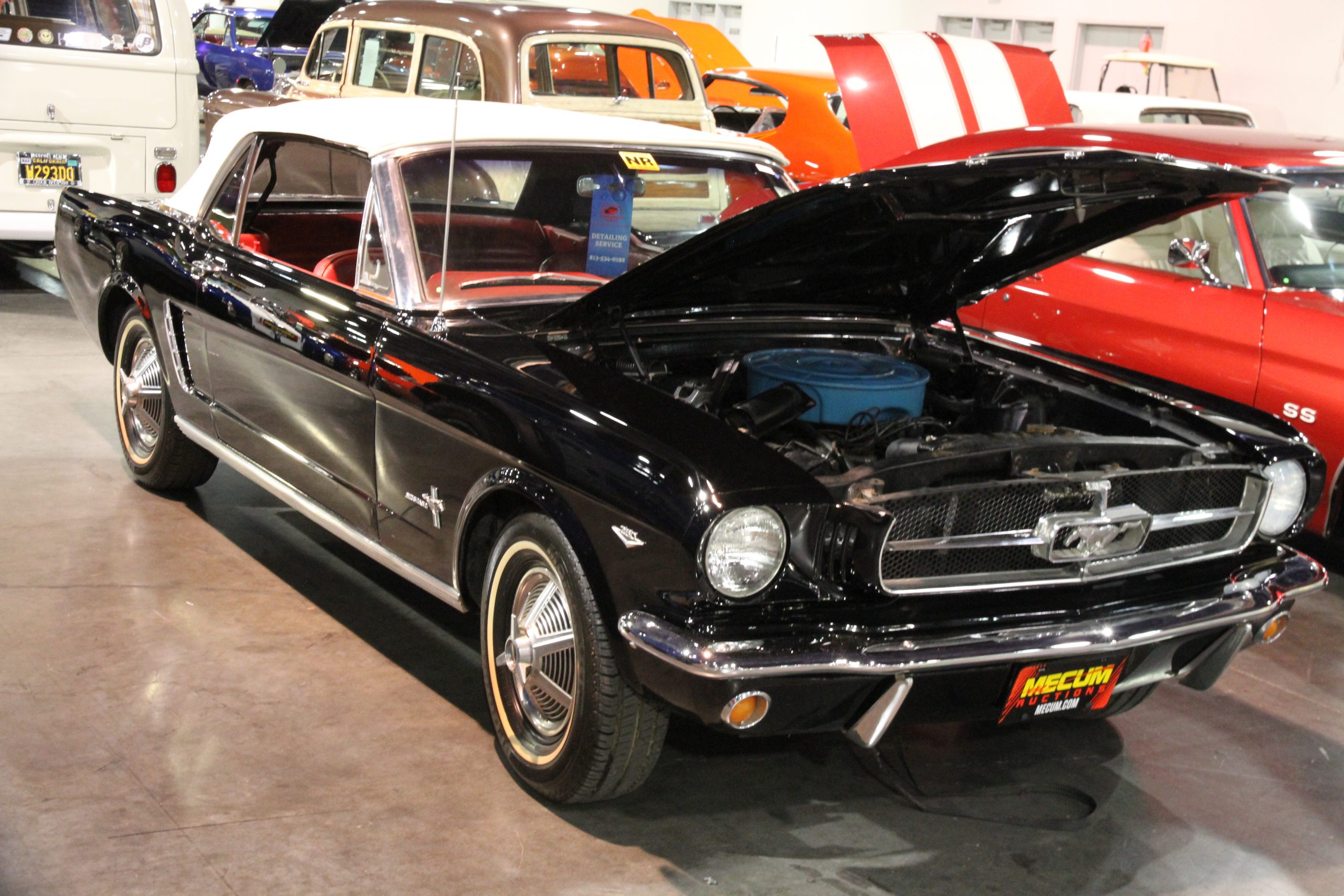 Evaluation: Represented as a graduation present for the original and current owner. One repaint and an older replacement top but otherwise all original. Some dirt and oxidation underneath but consistently maintained and no real cause for concern. Sound paint. Pitting around the rear window frame and surface rust on the screws. Very good upholstery and mostly clean gauges and switchgear, but there is pitting around the shifter and significant fading on top of the dash. Unremarkable equipment and really just a used unrestored ‘65 Mustang, but the one-owner history at least distinguishes it from the gaggle of other ’65s out there.

Bottom Line: Distinguishes it enough to bring restored car money, apparently. At this price it’s far too expensive to restore, but that’s probably just fine. Almost no matter how you measure it, the 1965 Mustang is the most popular classic car in the United States, so people do all sorts of things with theirs and few people will judge, even if you overpaid a bit. The buyer here probably just though the original-owner graduation present story was neat and recognized that it’s unusual to see such an original 260 3-speed convertible. 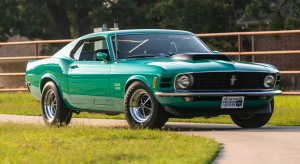 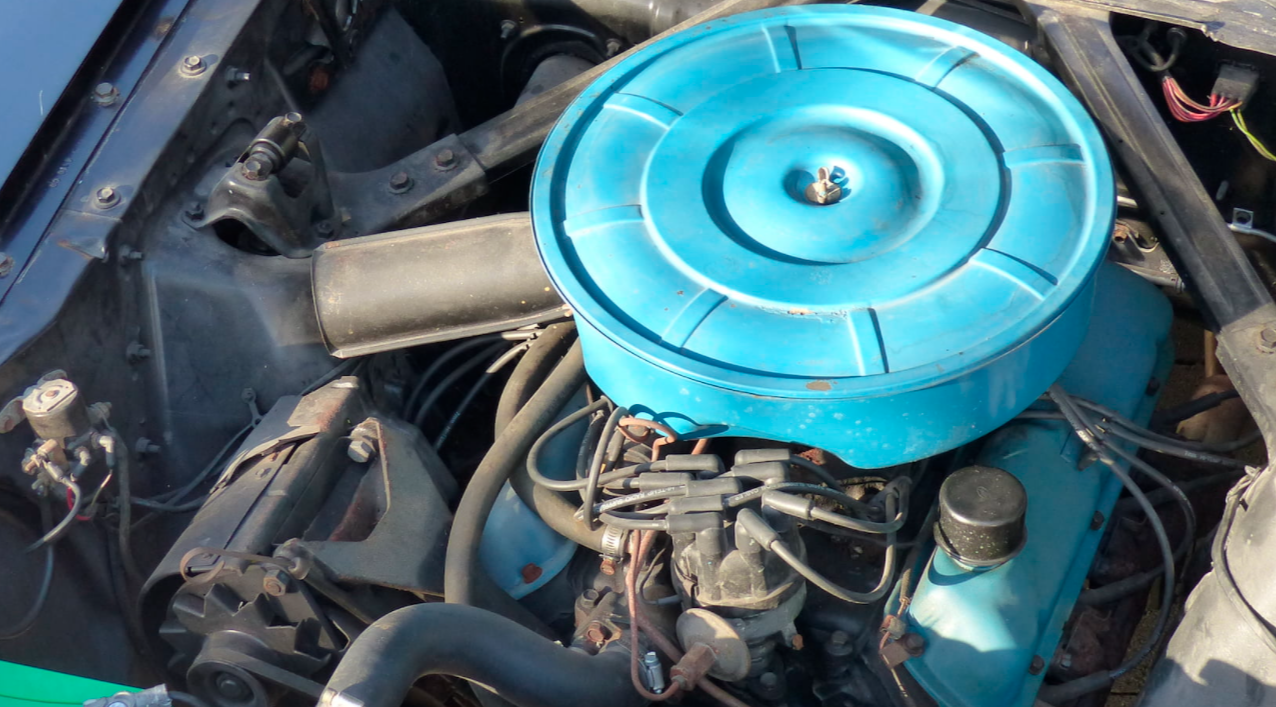 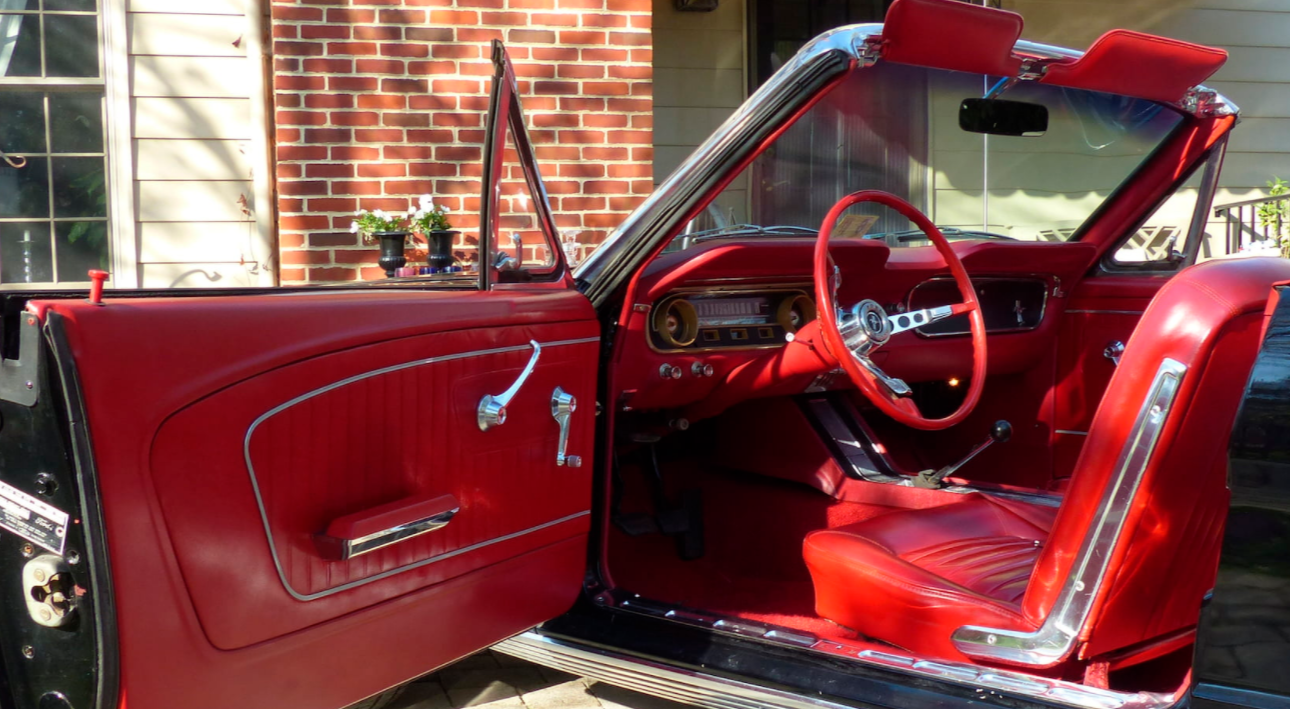