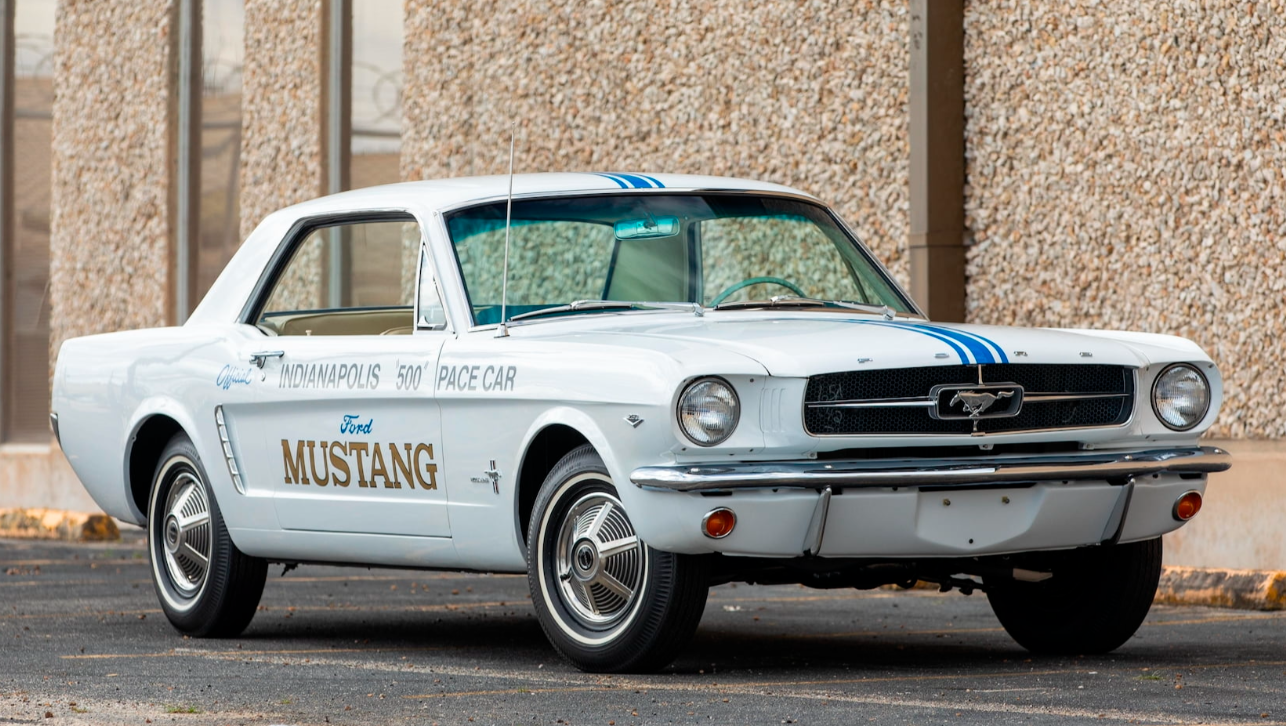 Evaluation: One of 185 Indianapolis Pace Car Edition Mustangs, rarer and less well known than the Camaro Pace Cars. Represented as one of just 20 thought to exist according to the registry. Very good paint, chrome, and interior. Even gaps. Tidy underneath. Restored to high standards for what it is. Nothing all hat remarkable about a 260-powered ‘64 1/2 Mustang, but in this case the decals make a big difference.

Bottom Line: How much of a difference? In this case, the sale price is about twice what a normal 1964 1/2 Mustang notchback in this condition would bring. Considering the serious rarity, especially among early Mustangs where “rarity” is often defined by an arbitrary combination of options (“it’s one of one in Dusk Rose paint with an AM radio, air conditioning and an automatic!”) 70 grand doesn’t seem all that expensive. That said, the last time Mecum sold one of these cars at Indy 2020 it brought $79,750, so there’s consistency for you. 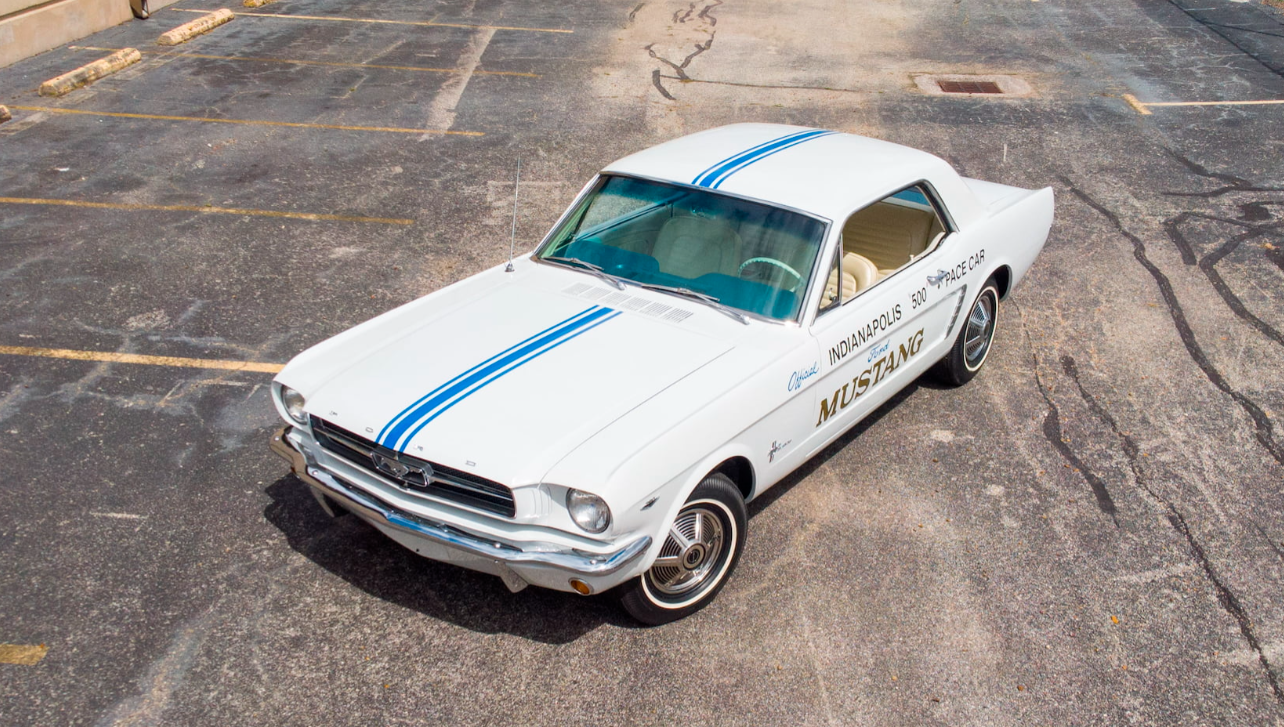 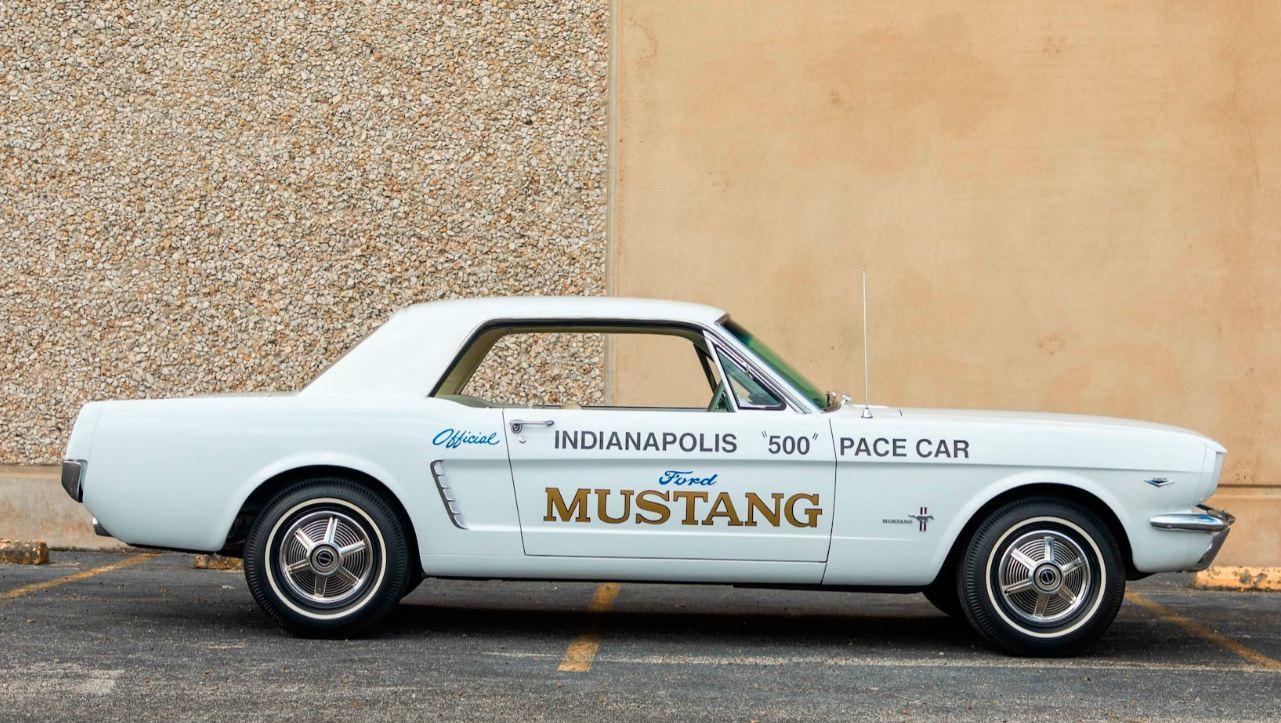 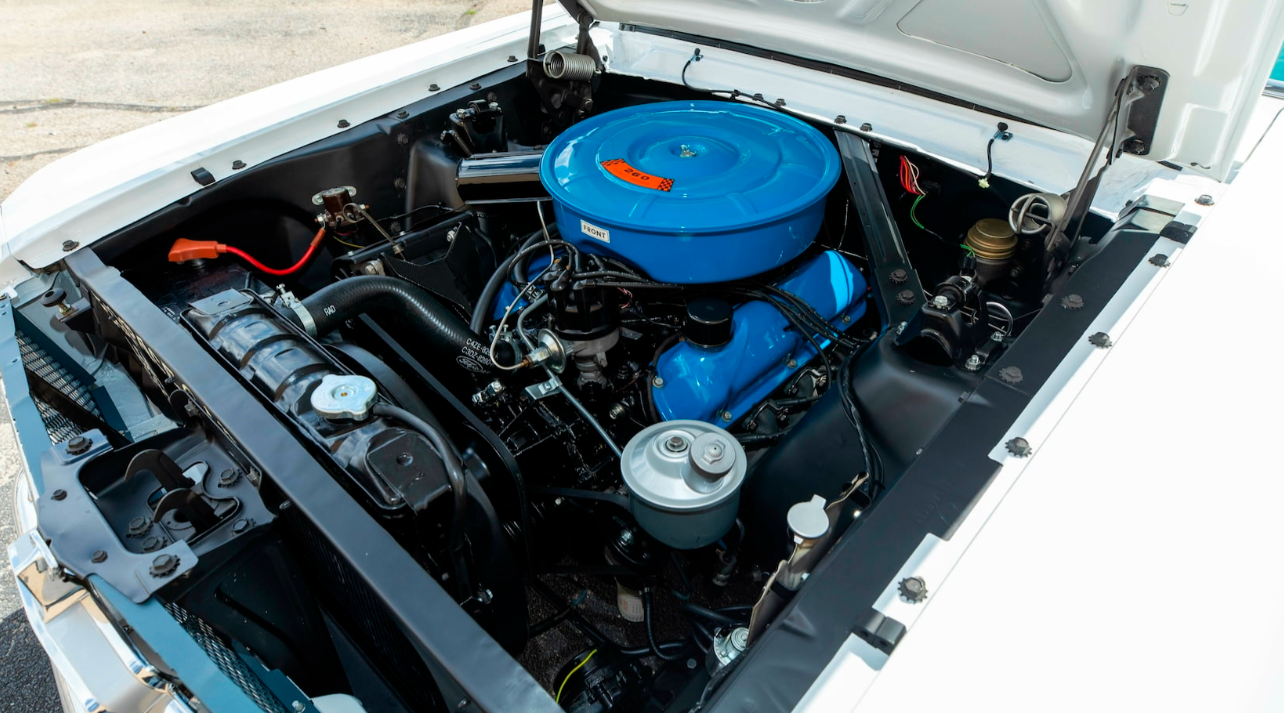 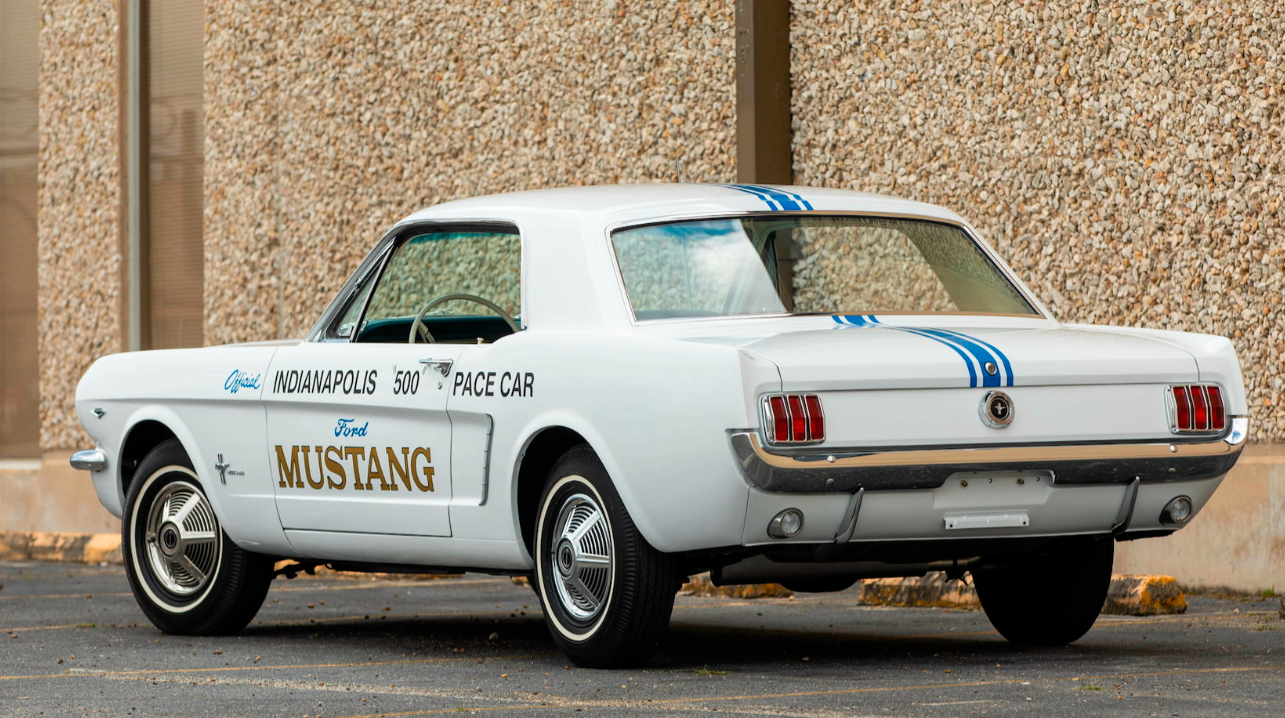