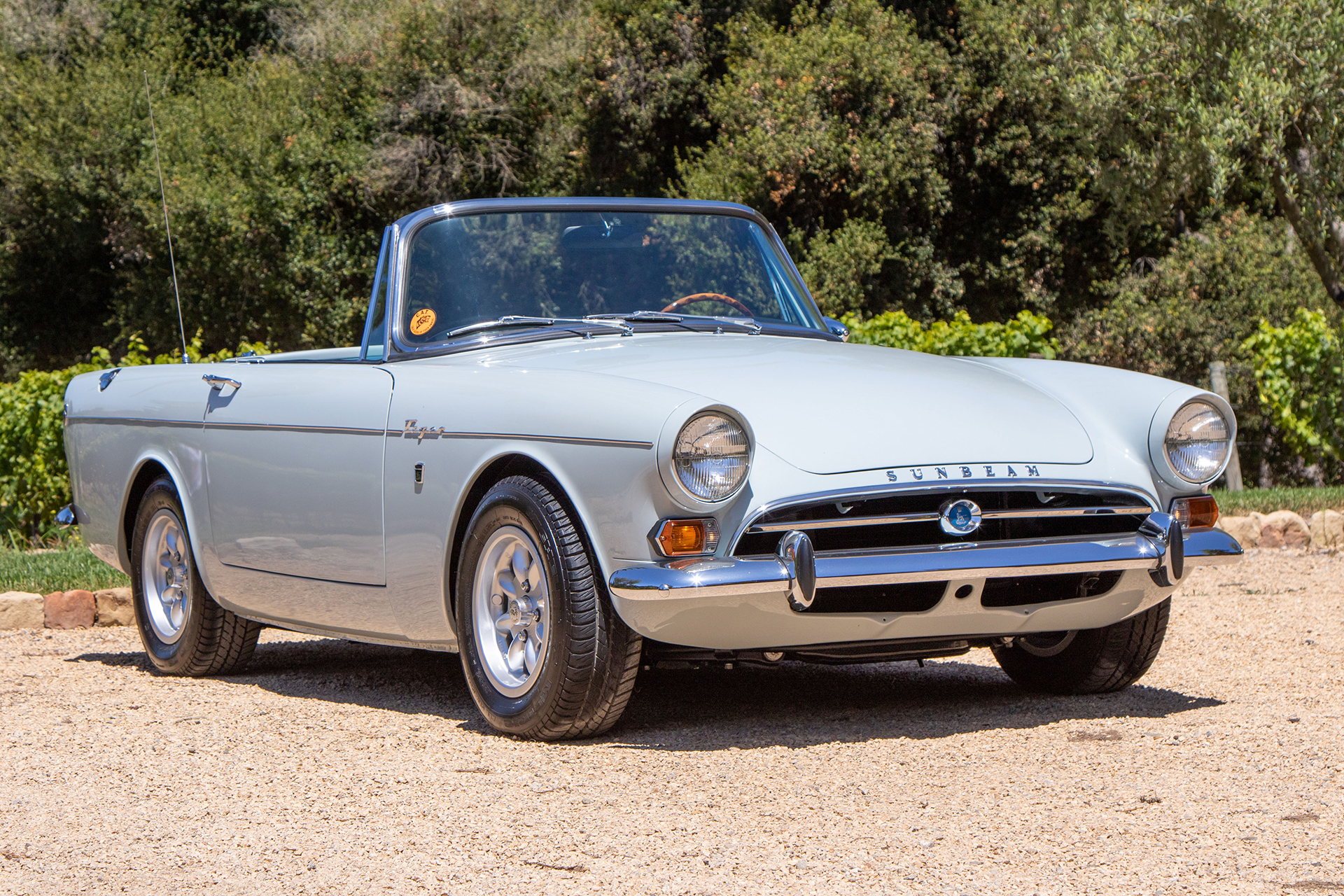 Evaluation: Restored by a Tiger specialist in 2007 and subsequently won two concours awards. Shown at The Quail in 2010. Very clean interior, engine bay and underbody. Small chip out of the chassis undercoat pictured, along with a loose seam on the driver’s seat. No longer super fresh, but still gorgeous.

Bottom Line: Tigers stopped being the “poor man’s Cobra” a long time ago, but since peaking in 2016 they’ve gradually softened and are better just described as a less rich man’s Cobra. This one sold for $123,200 at the RM Sotheby’s Arizona sale in 2019, and even given the premium for the hardtop and very strong condition that was a high price. RM expected similar money this time around given the $120k low estimate, but the bidders had a different opinion. What it’s really worth in today’s market is much closer to this reported high bid. 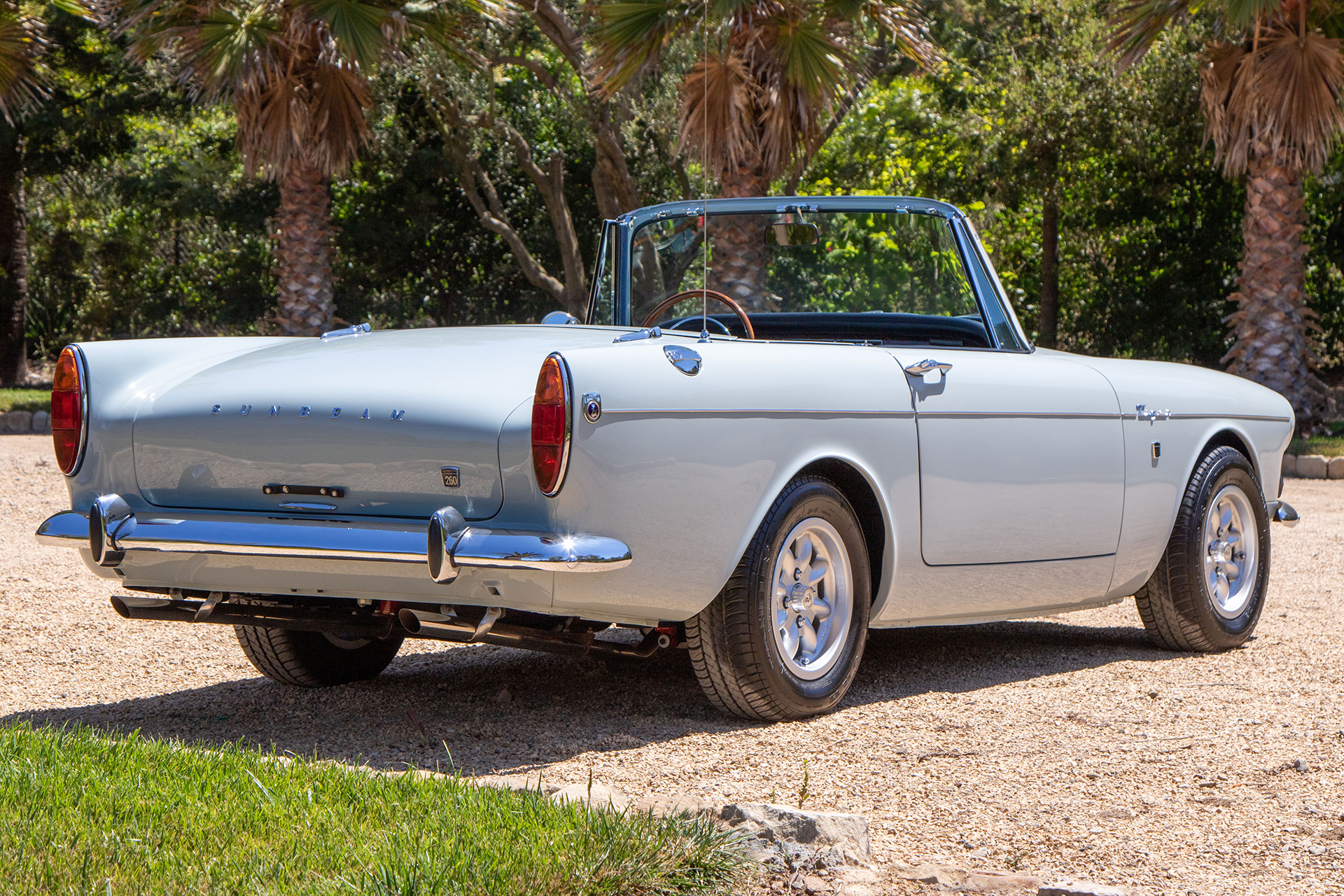 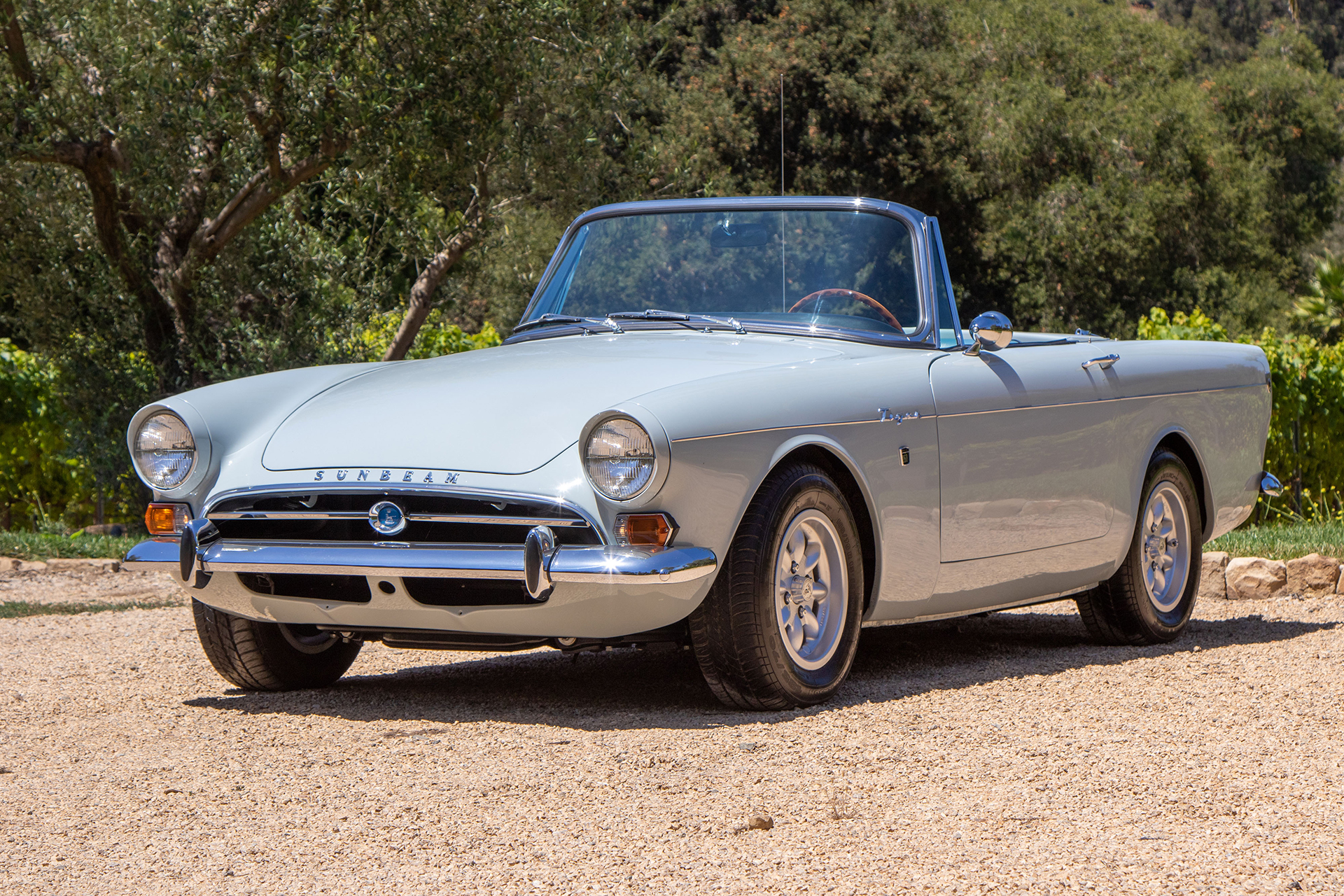 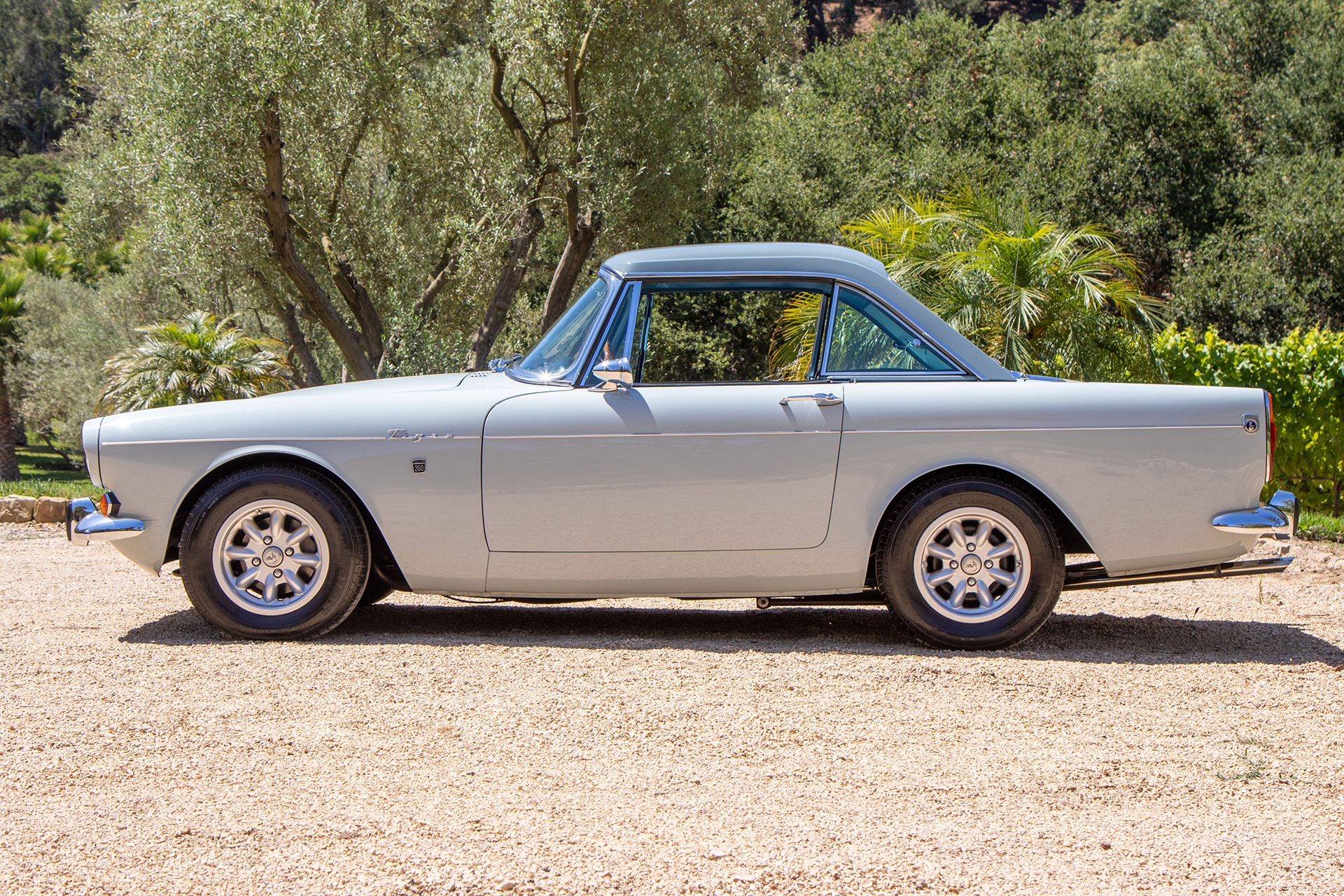 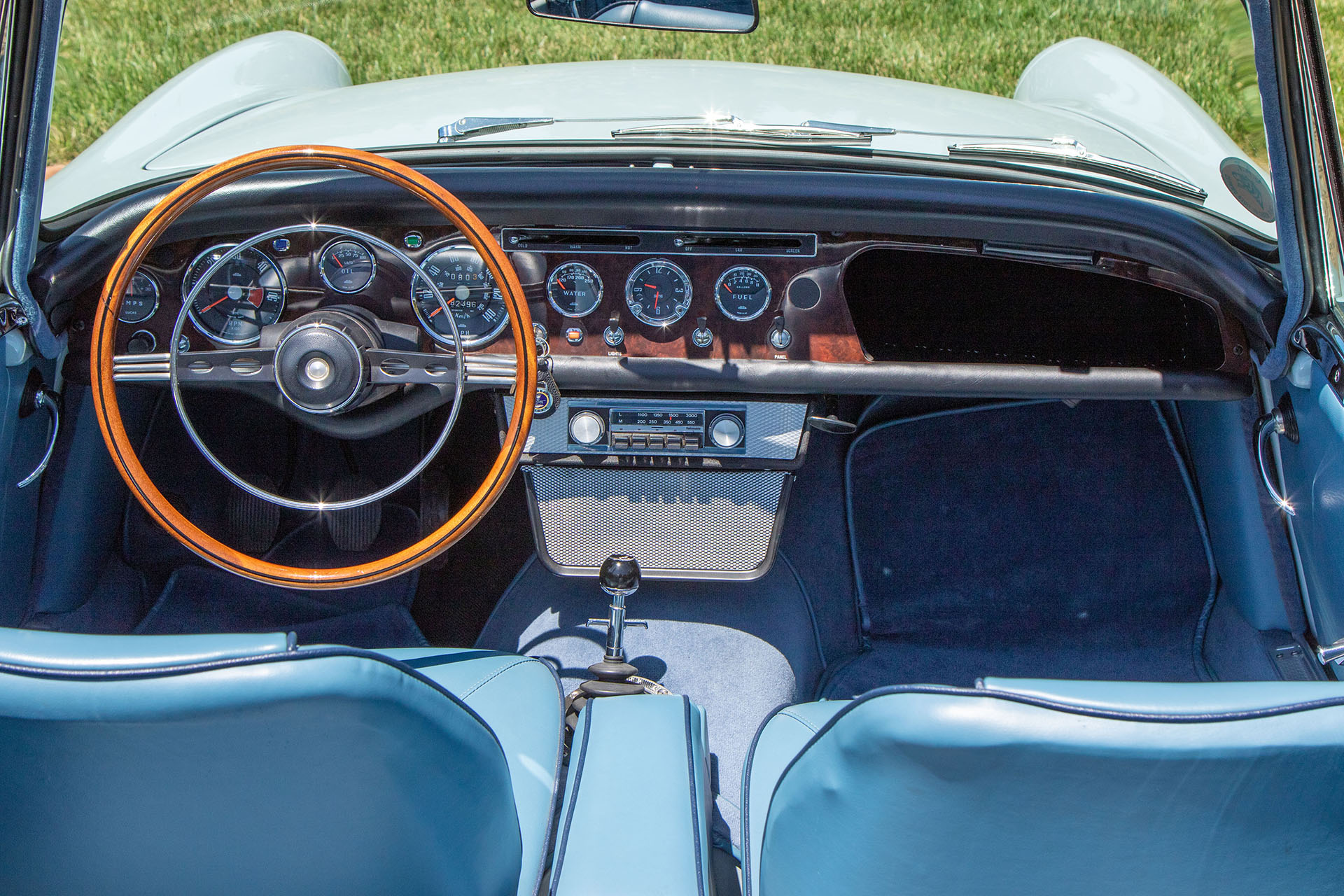