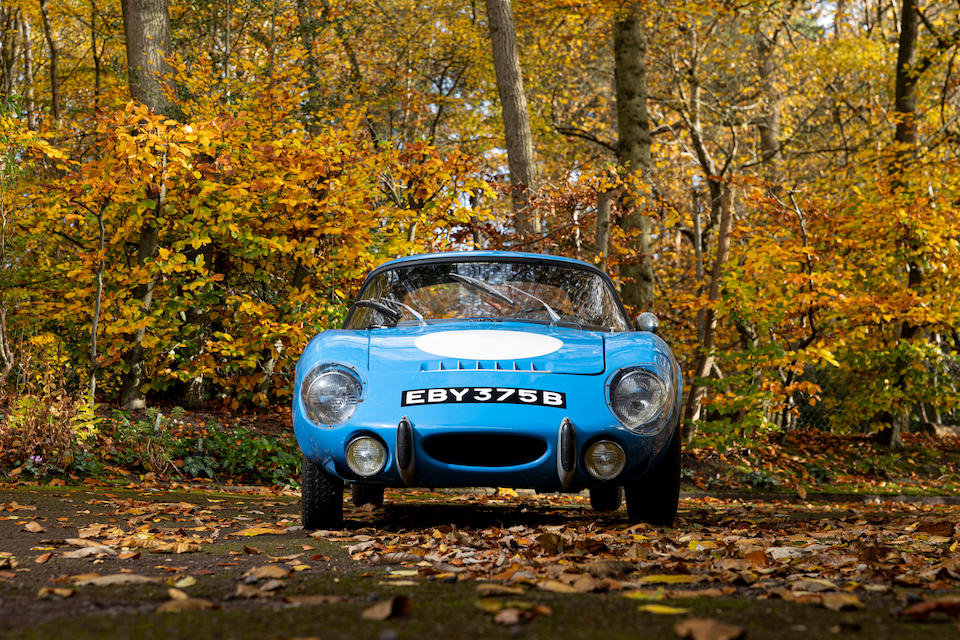 Evaluation: Formerly the property of motoring historian and author David Blumlein. Has been in single ownership since 1992. Mostly in storage since the 1990s but reportedly started and driven at regular intervals. With rough finish paint and large panel gaps, it mostly presents as a driver’s car. The wheels have no damage and have been resprayed but surface rust is starting to come through. All the rear and side Perspex windows are very scratched. The seats are vinyl covered and the dash is a little haphazard. An interesting pioneer car that could use attention but might just need a going through before taking it on a rally.

Bottom Line: Credited as the first mid-engine production automobile and with a slippery fiberglass body on top of a backbone chassis, the Djet was well ahead of its time when it debuted in 1962, and fewer than 200 were built before Automobiles René Bonnet was taken over by the French conglomerate Matra, which sold a further 1500 Matra-badged Djets with slightly altered bodywork.

The first car of the Bond Street sale, this one went at no reserve and got modest attention from the bidders to a well under-estimate price. Even if it does need some basic reconditioning, it would make one heck of a fun event car and at this price it’s a great value in terms of rarity and fun factor. 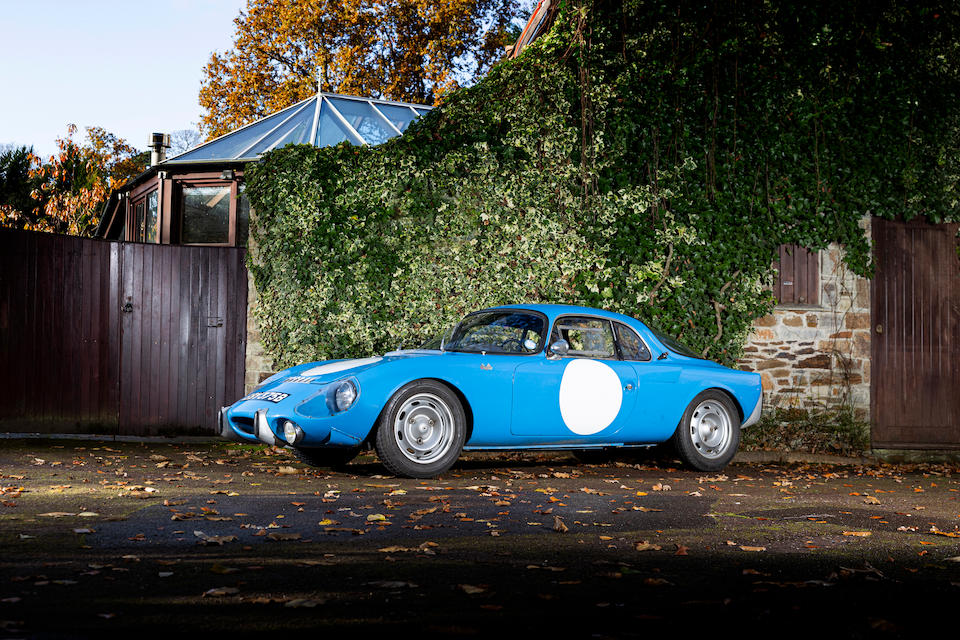 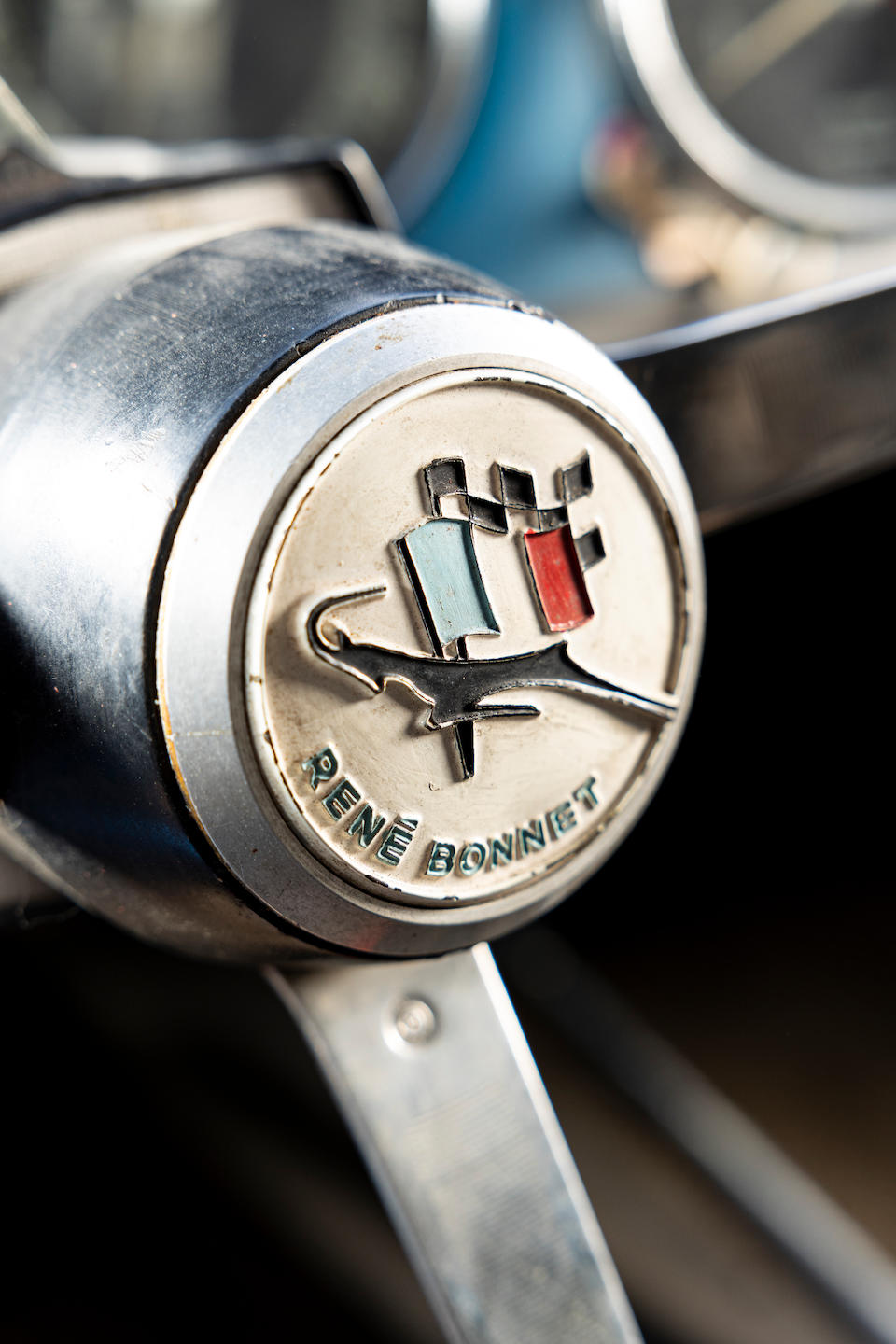 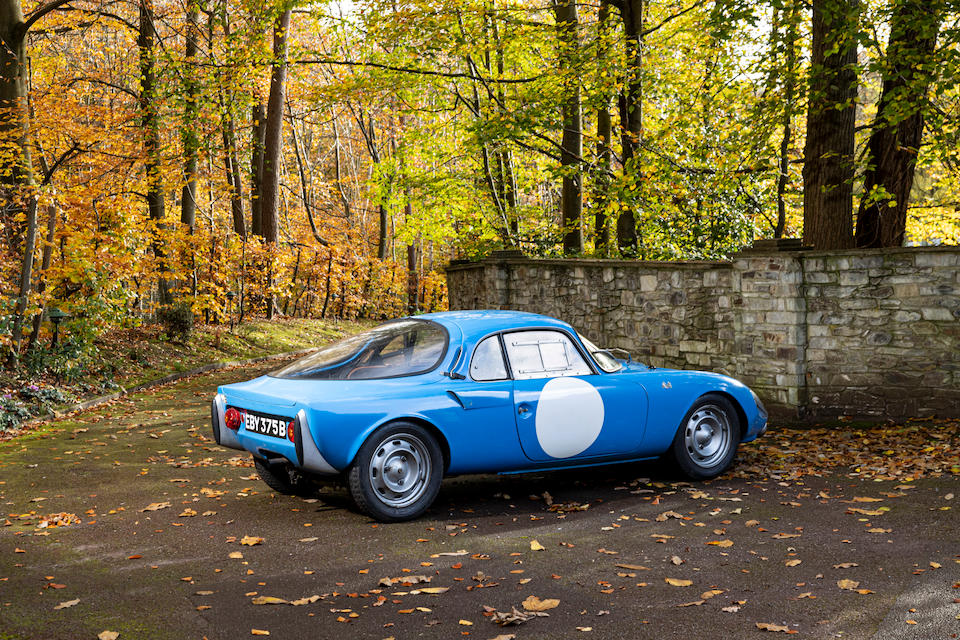 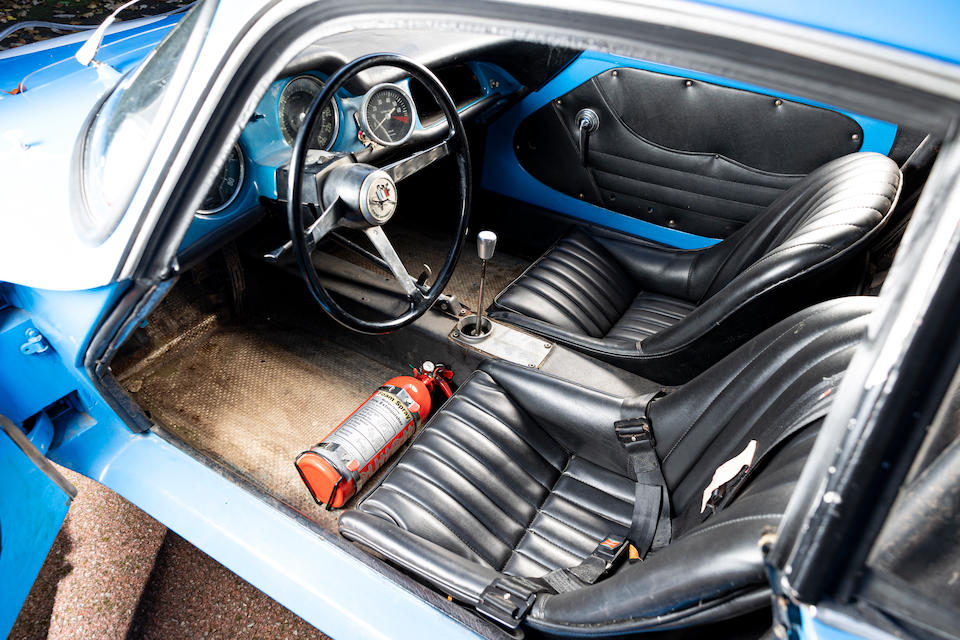 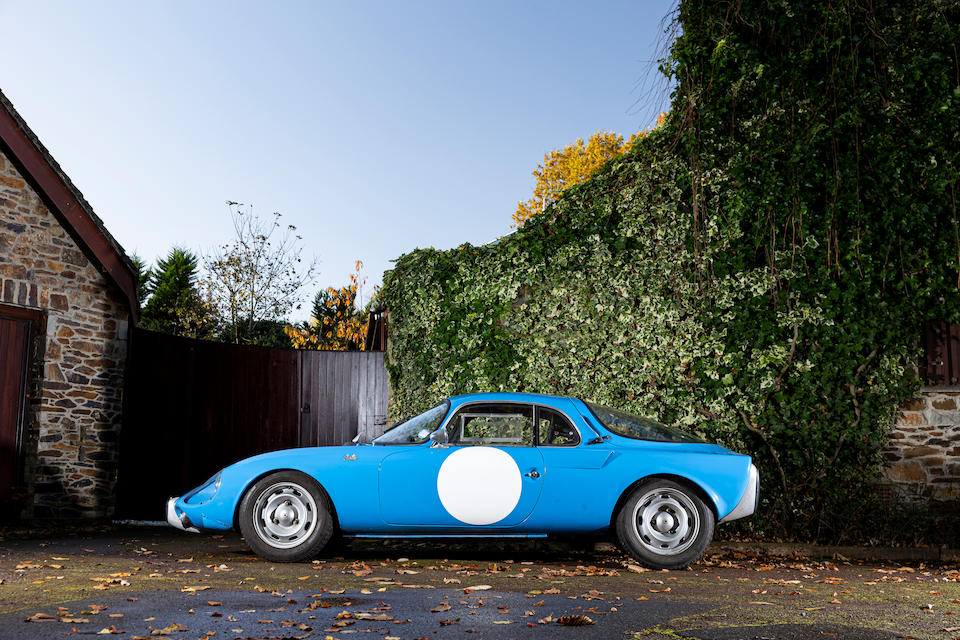 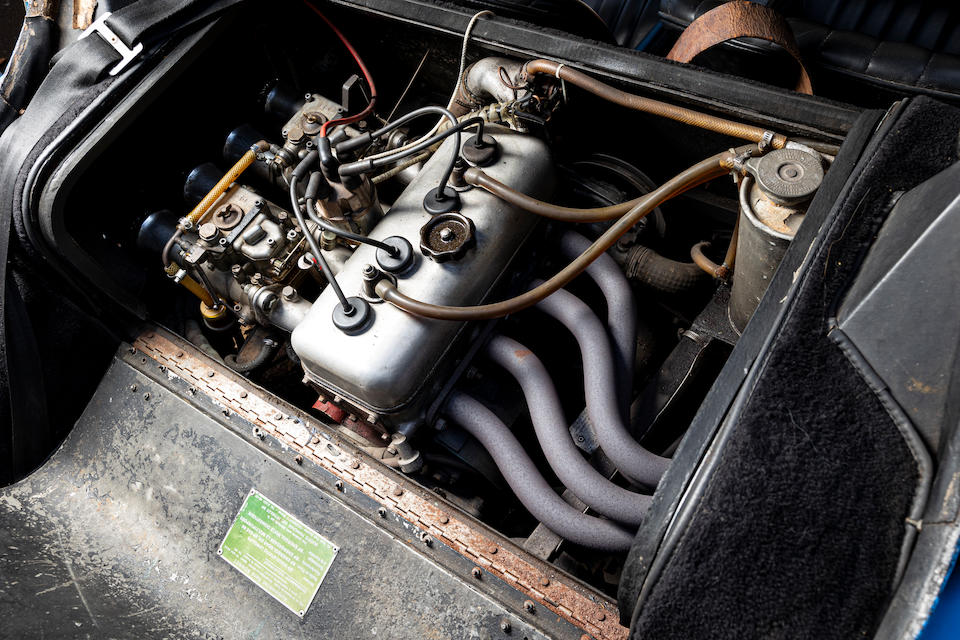 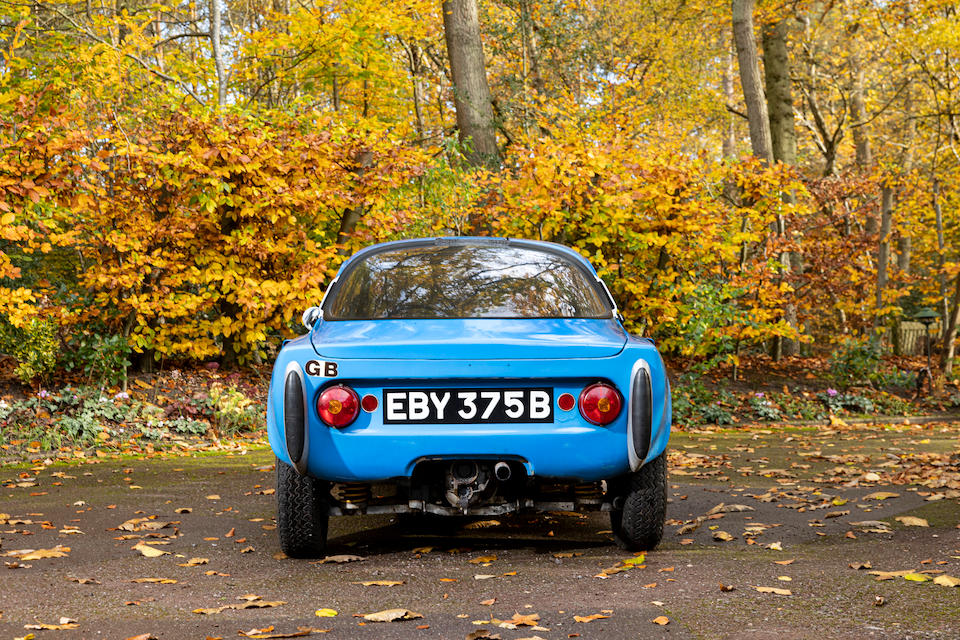