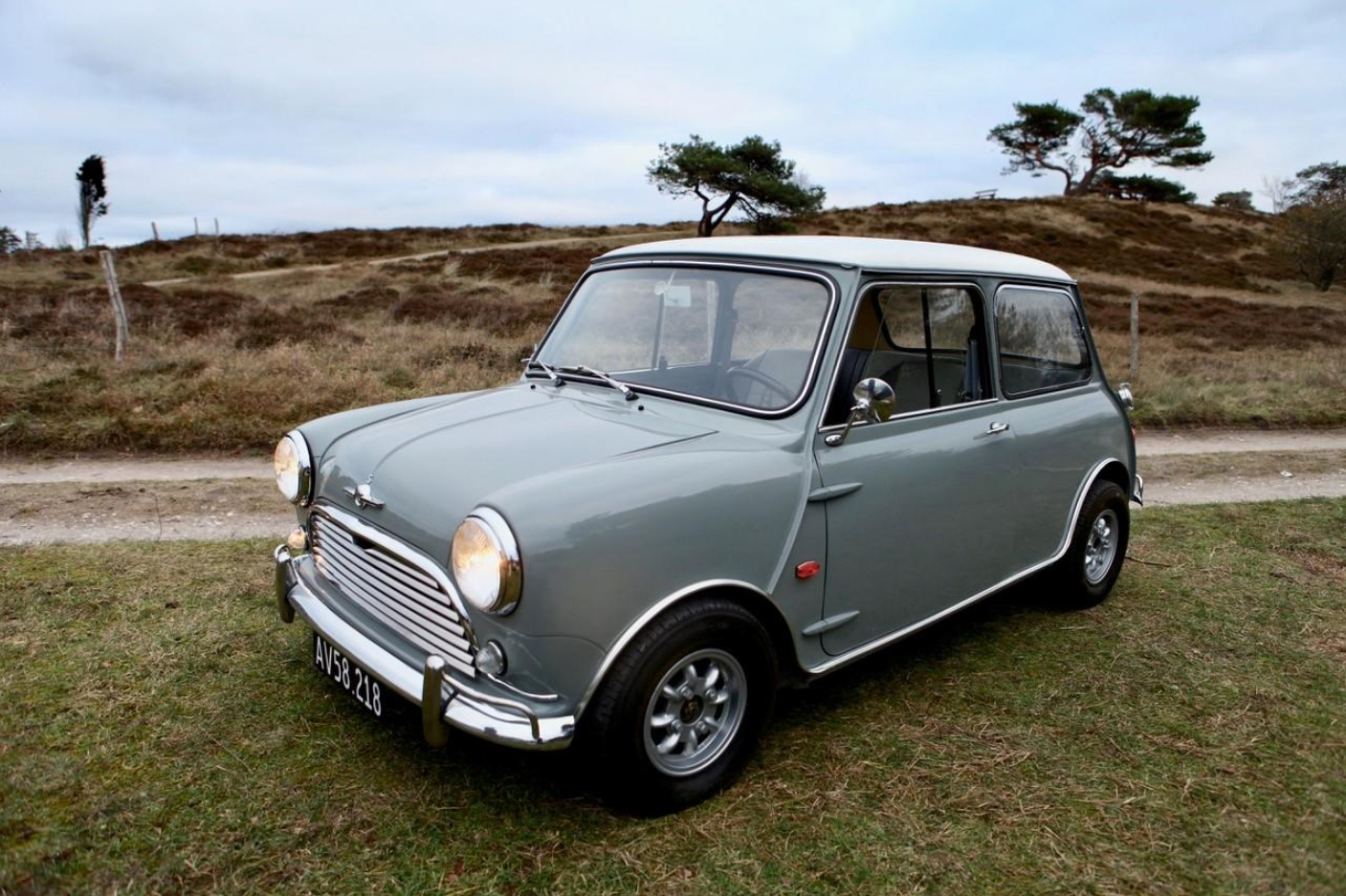 Evaluation: Delivered new to Sweden, which still drove on the left side of the road at the time (the Swedes switched in 1967). Used as a race car when new and not registered for the road until 1973. Restored in 2018. Represented as matching numbers. Very clean restored engine bay. Very good interior with light wear on the carpets. The original Minilite wheels are a little beat up. Straight body. Redone underneath. A clean, correct, genuine 1275 Cooper S that like all hot Minis looks like a barrel of laughs.

Bottom Line: This is a massive price for a miniature car, but classic Minis have consistently appreciated for several years now. Plus, a real-deal 1275 Cooper S with known history and its original engine just isn’t as easy to find as one might think. The presumably original Minilite wheels are an added bonus. The bidders recognized this as a gem from their computer screens, ignored the minor flaws, and paid absolute top dollar in a frenzy of bidding on the last day that took it from cheap to expensive. 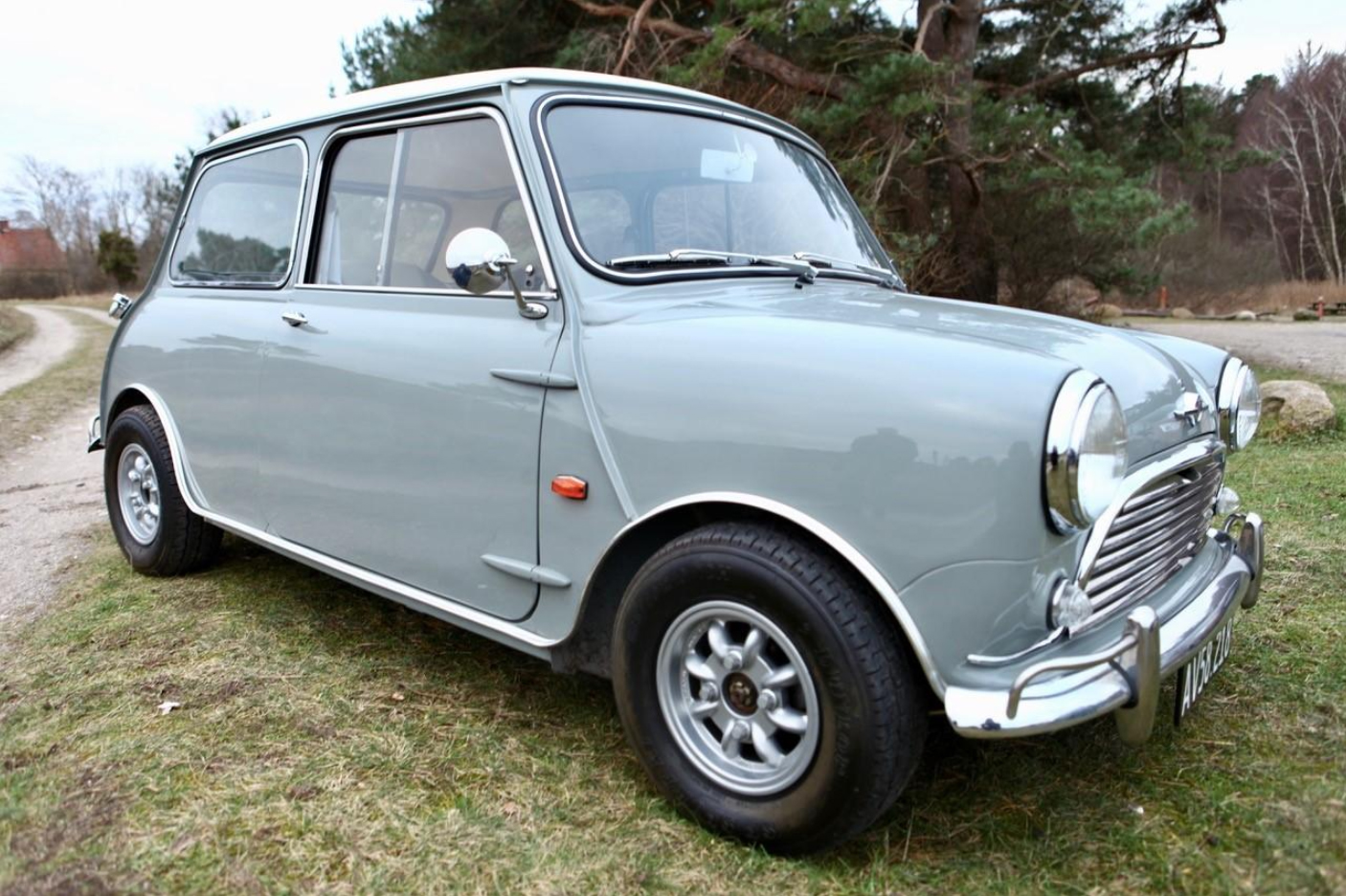 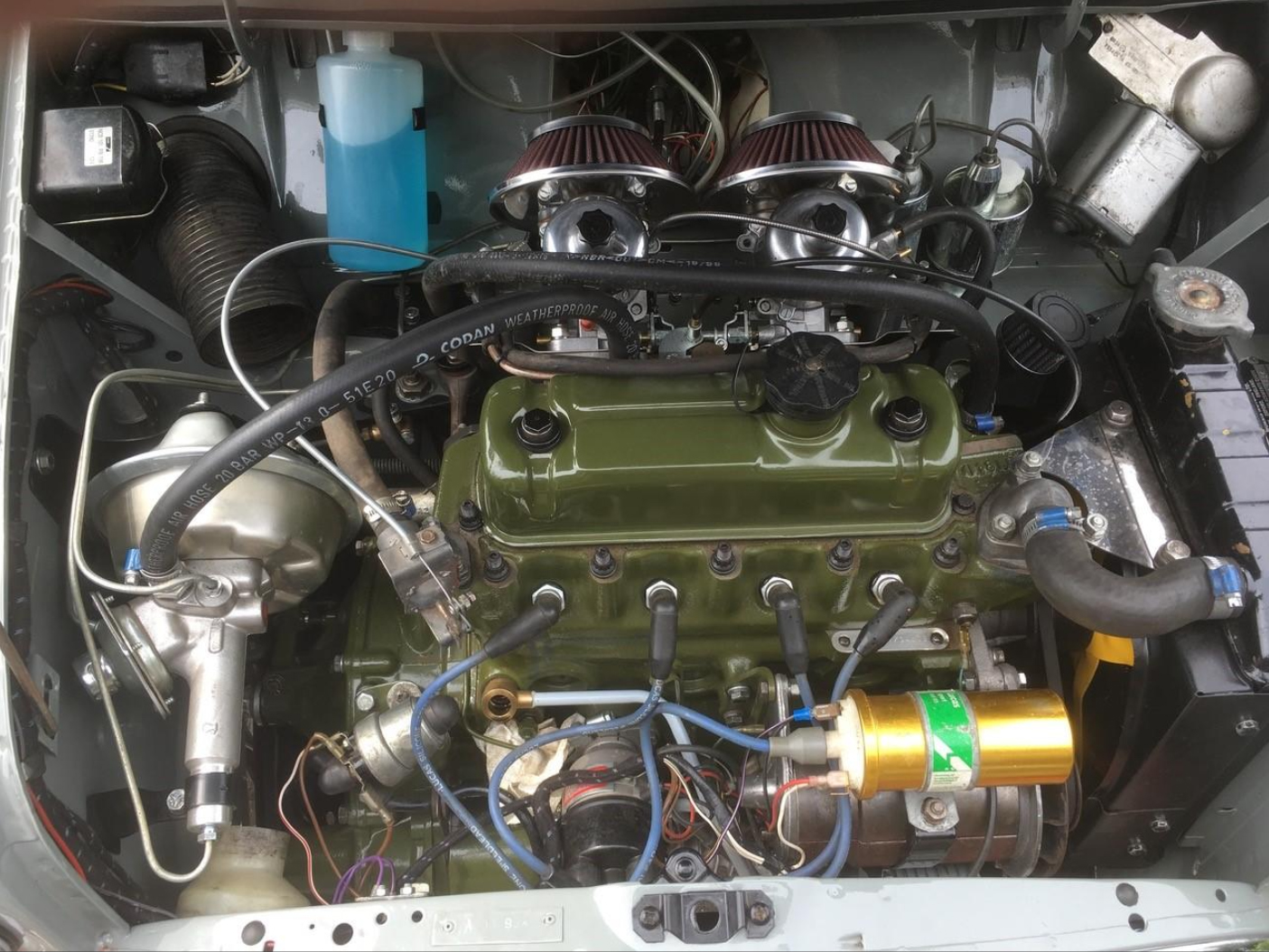 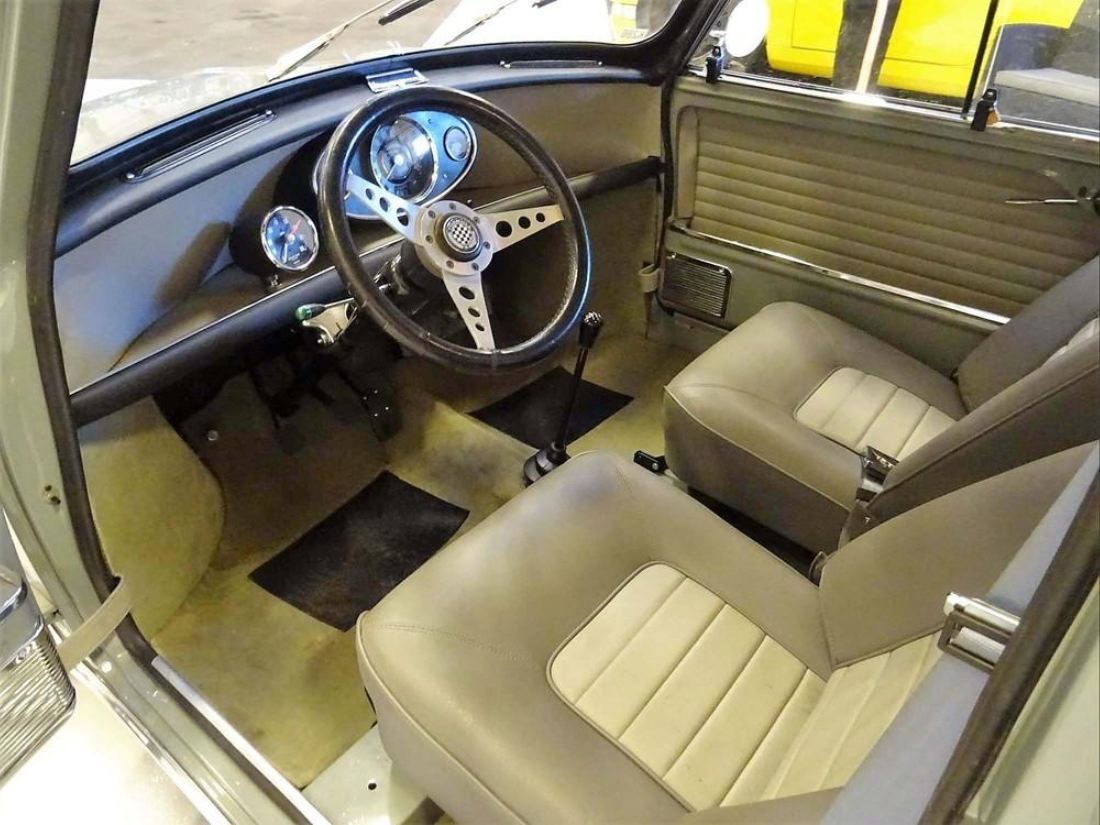 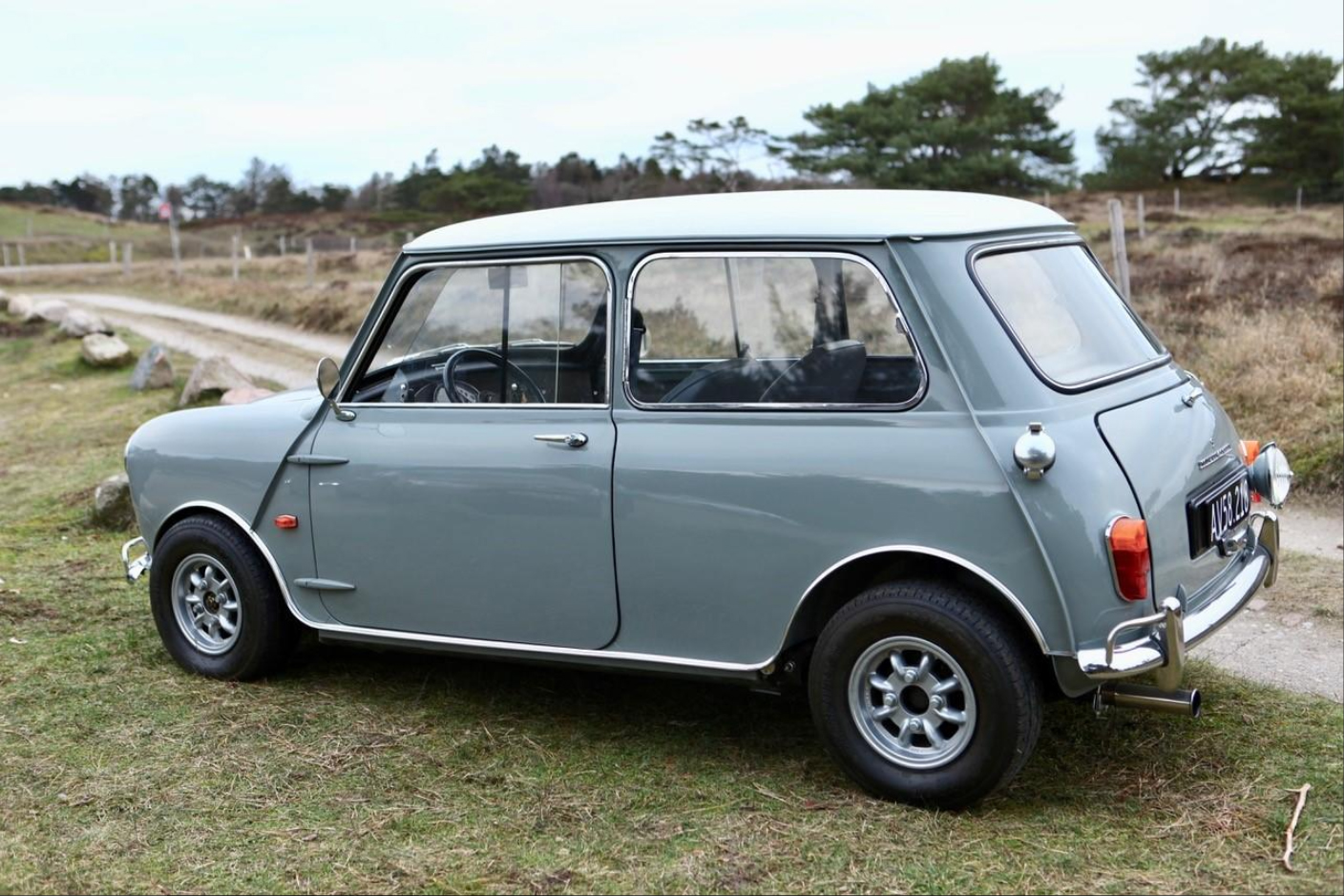