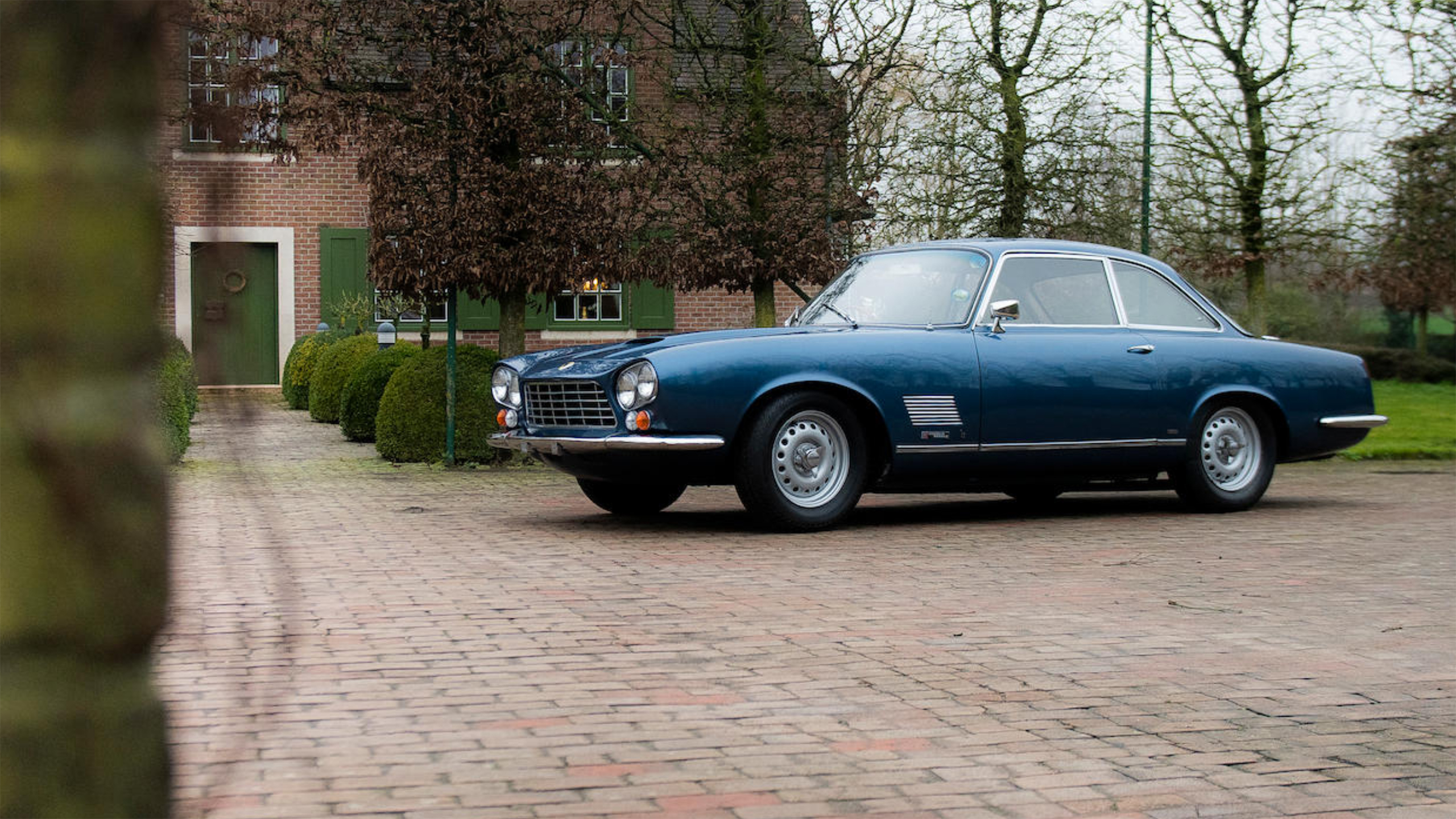 Evaluation: Car number 14 of the 99 built. Sold new to William David Ormsby-Gore, the British Ambassador to the United States from 1961-65. He shipped it to the U.S., and reportedly drove Jackie Kennedy around in the car a few times during their brief fling. Damaged in an accident in 1975 but quickly repaired. Restored in the 1980s. More recently had the interior re-trimmed. No major paint issues visible in the photos, but it is likely old and the badges are visibly aged. Used but maintained and recently cleaned up engine bay. Very good interior. A very rare, attractive, and fast Anglo-American hybrid, styled by Giugiaro at Bertone.

Bottom Line: The Gordon-Keeble is a sexy car with a decidedly un-sexy name and an ironic badge – after a tortoise walked into the shot during early photo shoot for the car, Gordon-Keeble chose a black tortoise on a yellow background as its official emblem. Underneath the fiberglass body is a great interior that looks as good as any GT car of the era with ample gauges, toggle switches, and leather swathed with diamond stitching. The 327 Chevrolet engine, meanwhile, made the Gordon-Keeble a great 140-mph continental cruiser, but the car was too expensive and after a brief 1964-67 run the venture went bust.

Most of the 99 Gordon-Keebles built still survive, but they still hardly come to market. Price obviously depends on condition, but in recent years they have sold for as little as £51,750 or as high as £105,100. The reported high bid here didn’t see this Gordon-Keeble off to a new home, but it should have been at least close to an acceptable number for the seller. 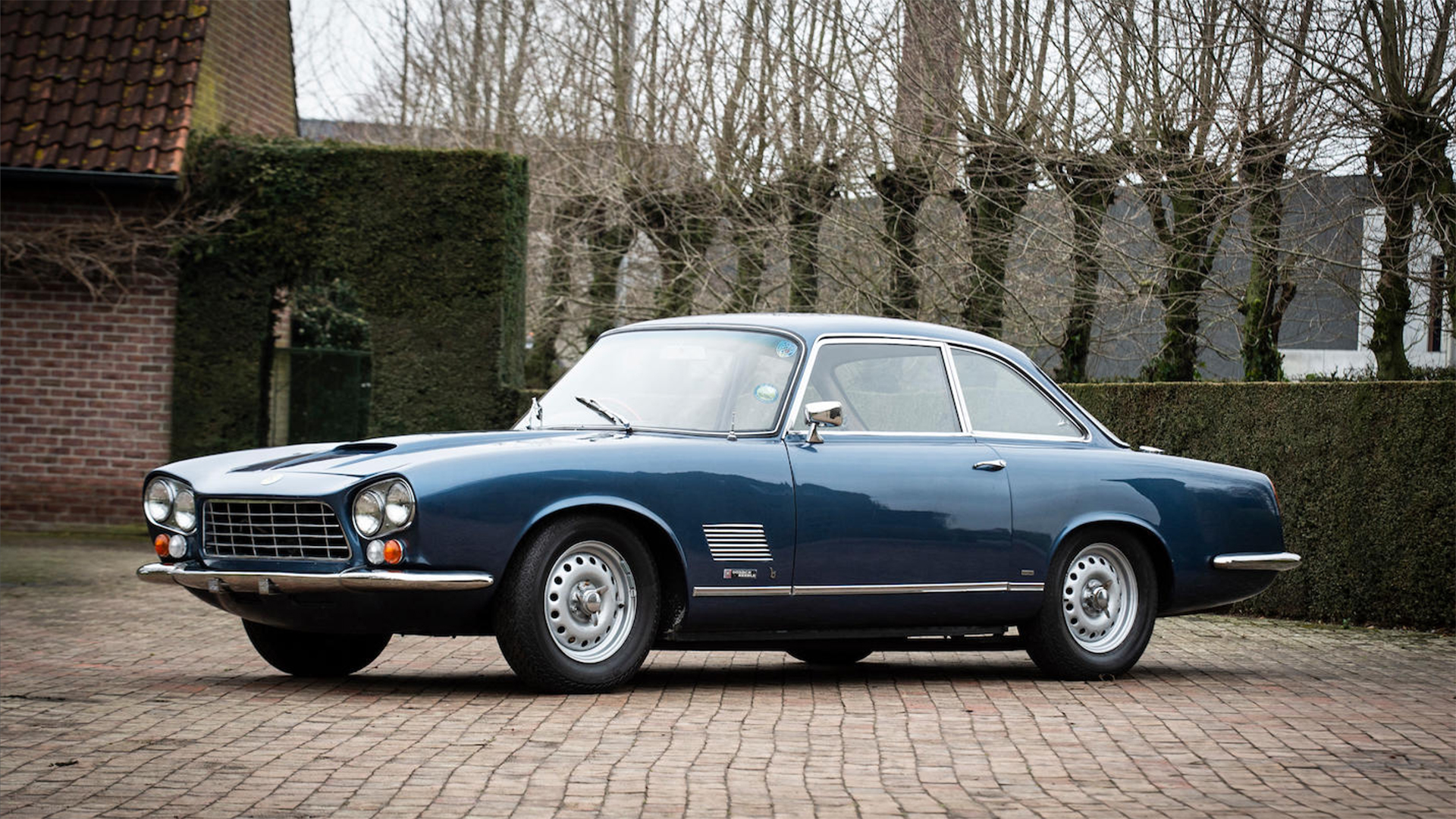 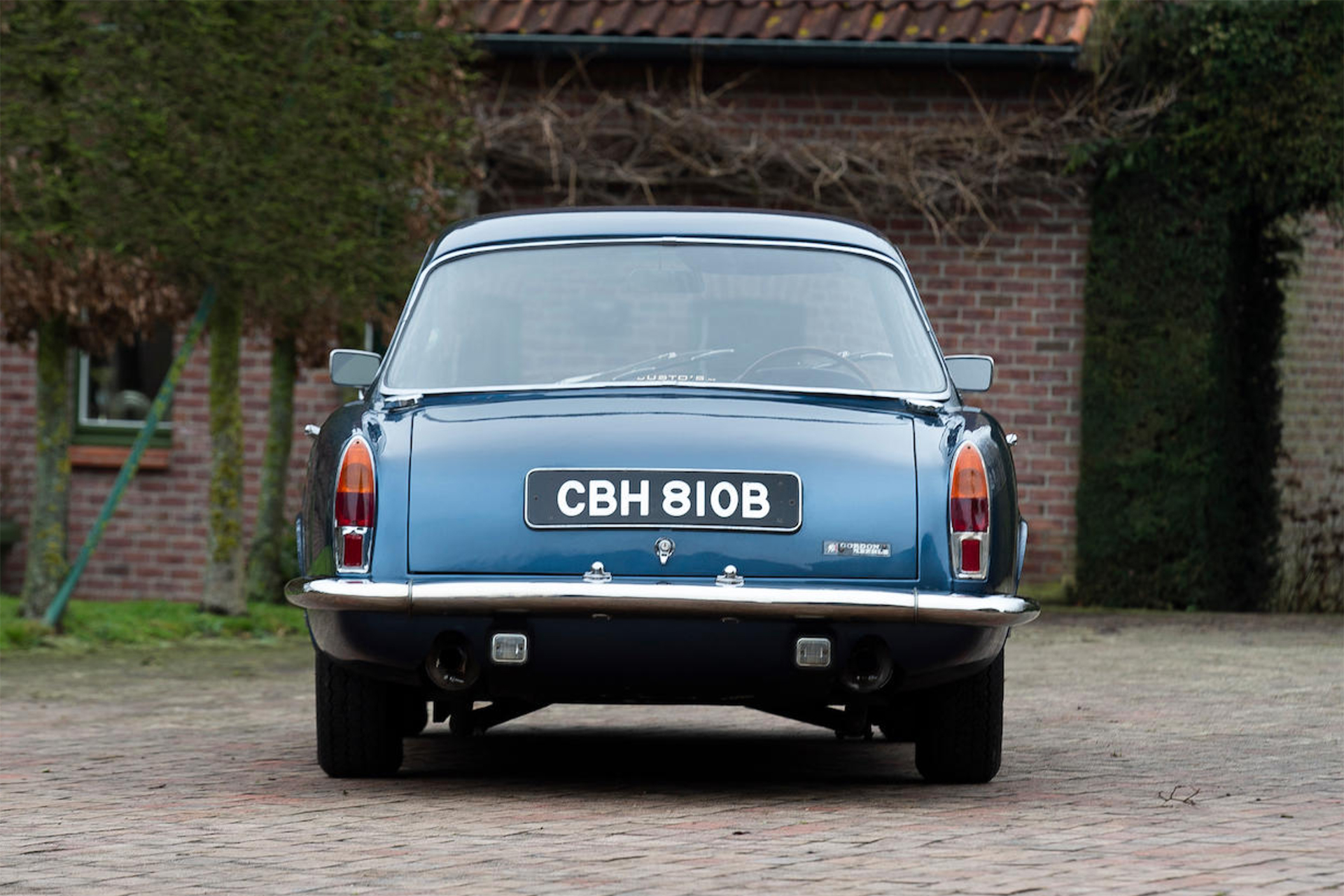 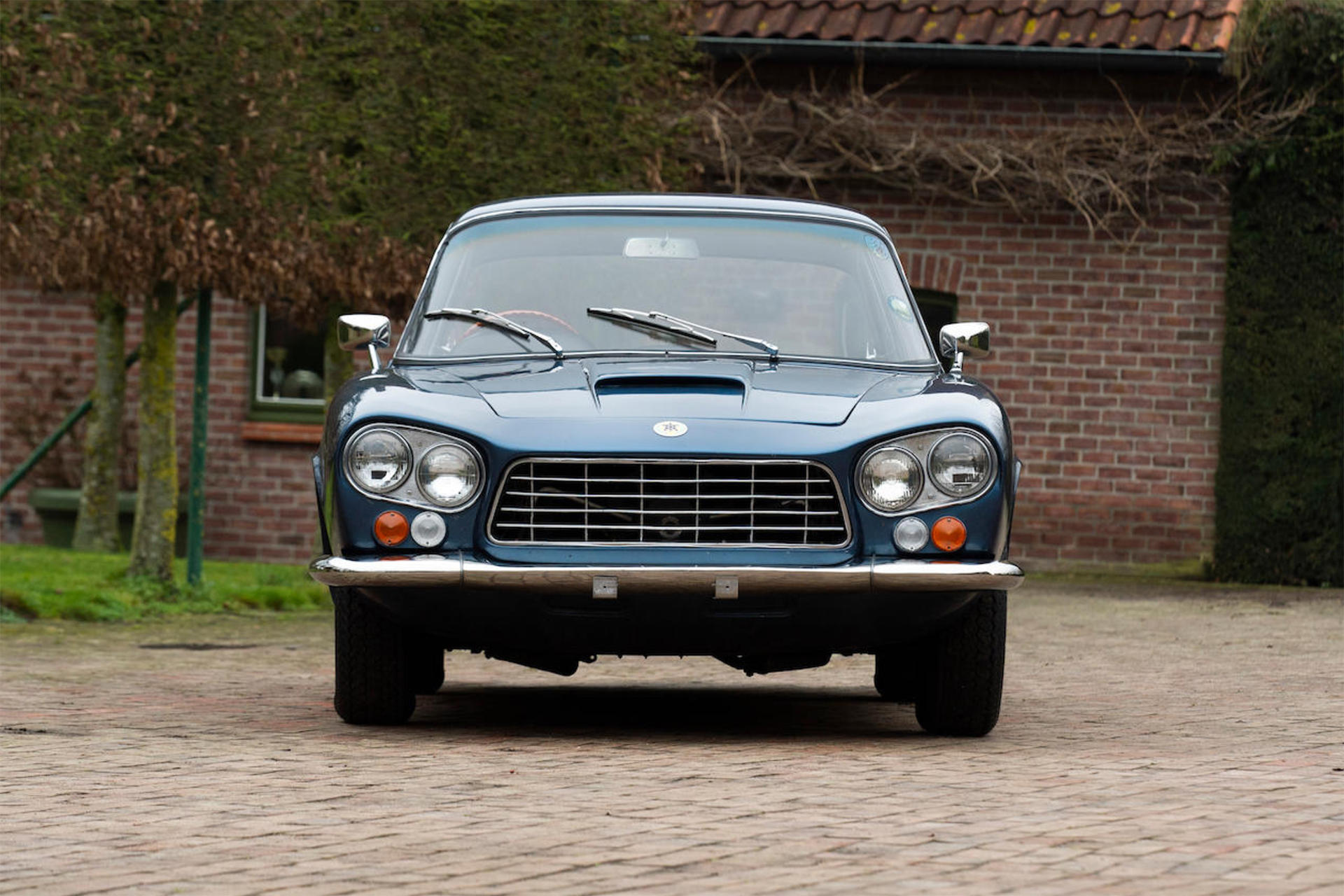 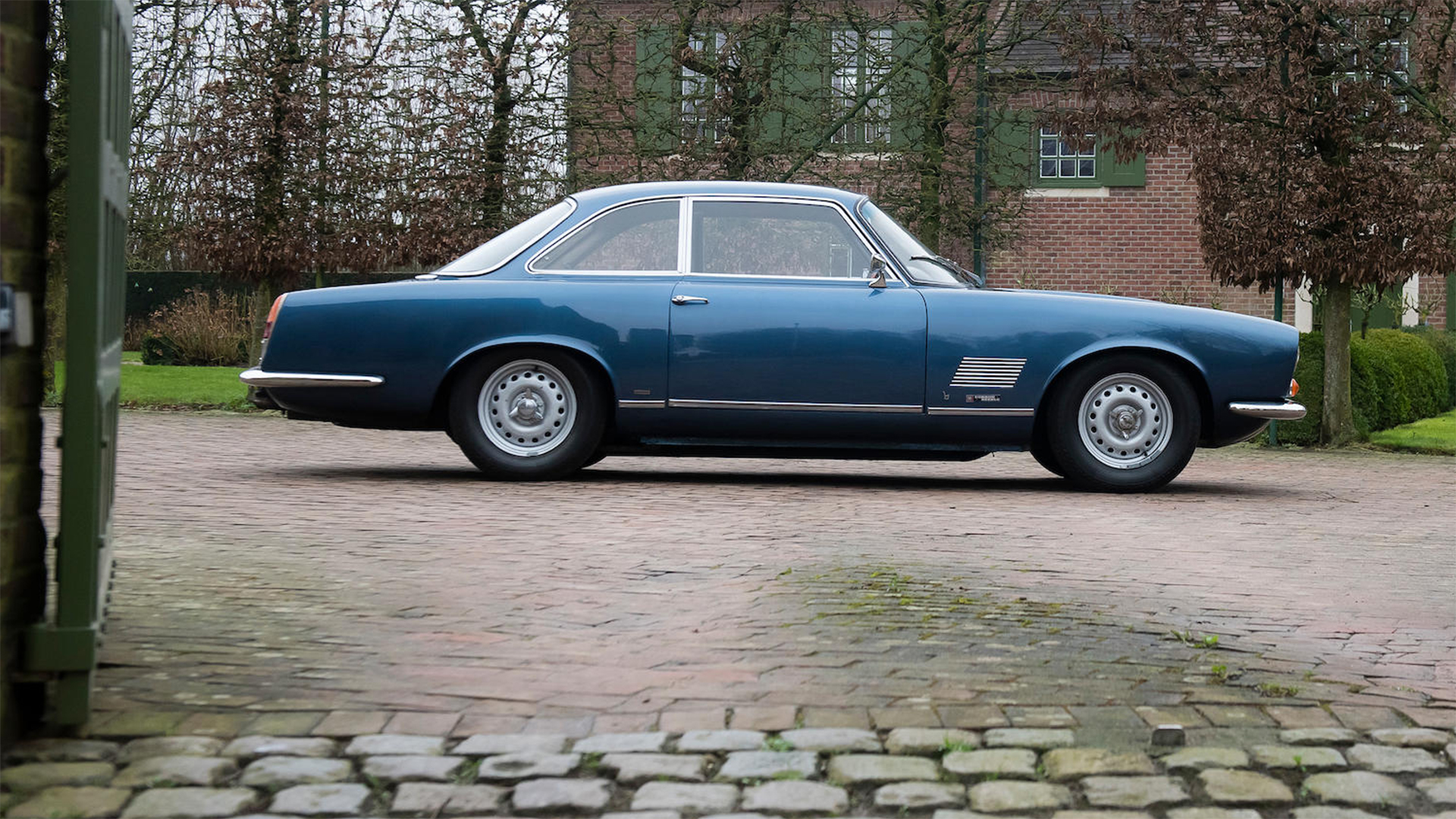 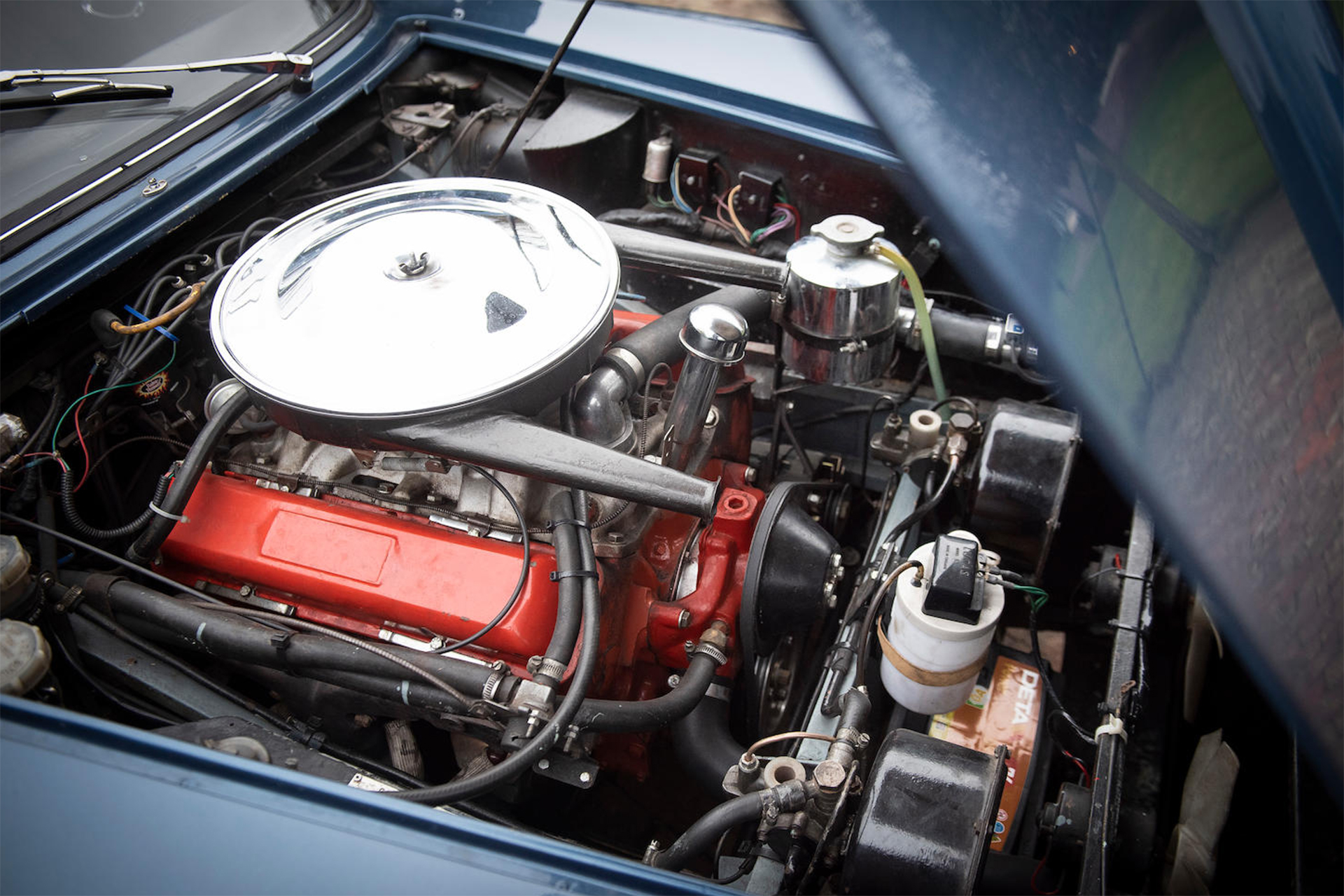 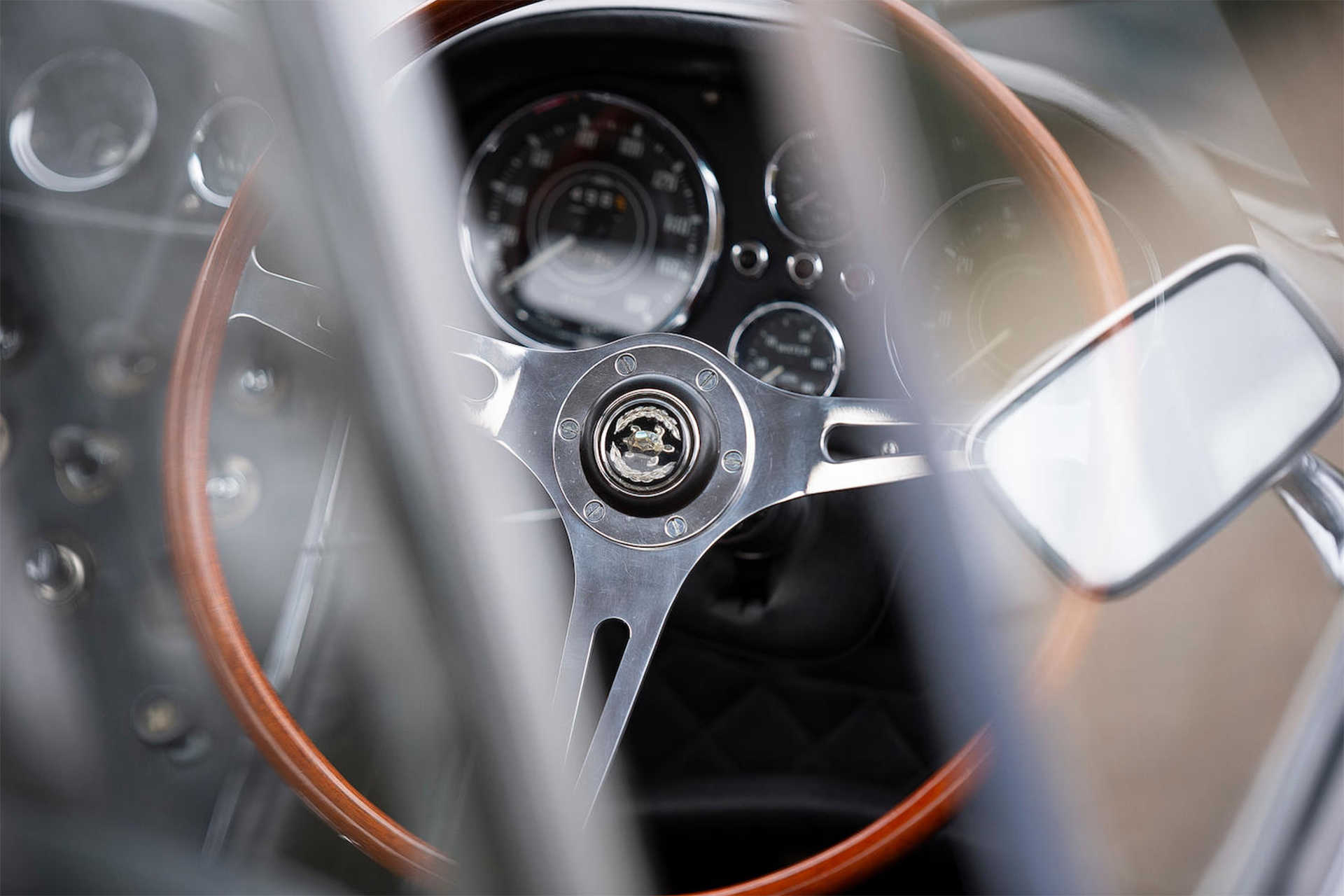 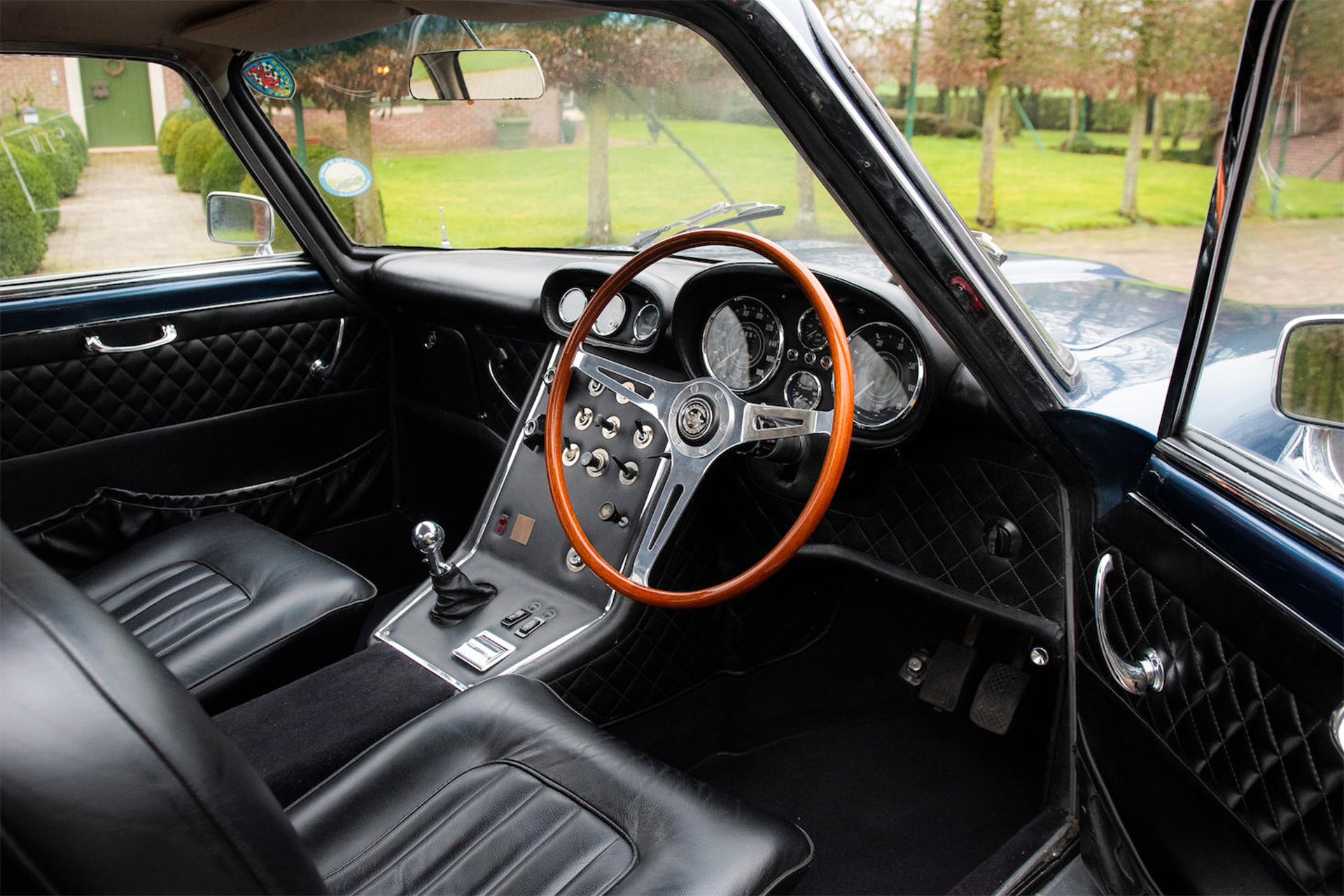