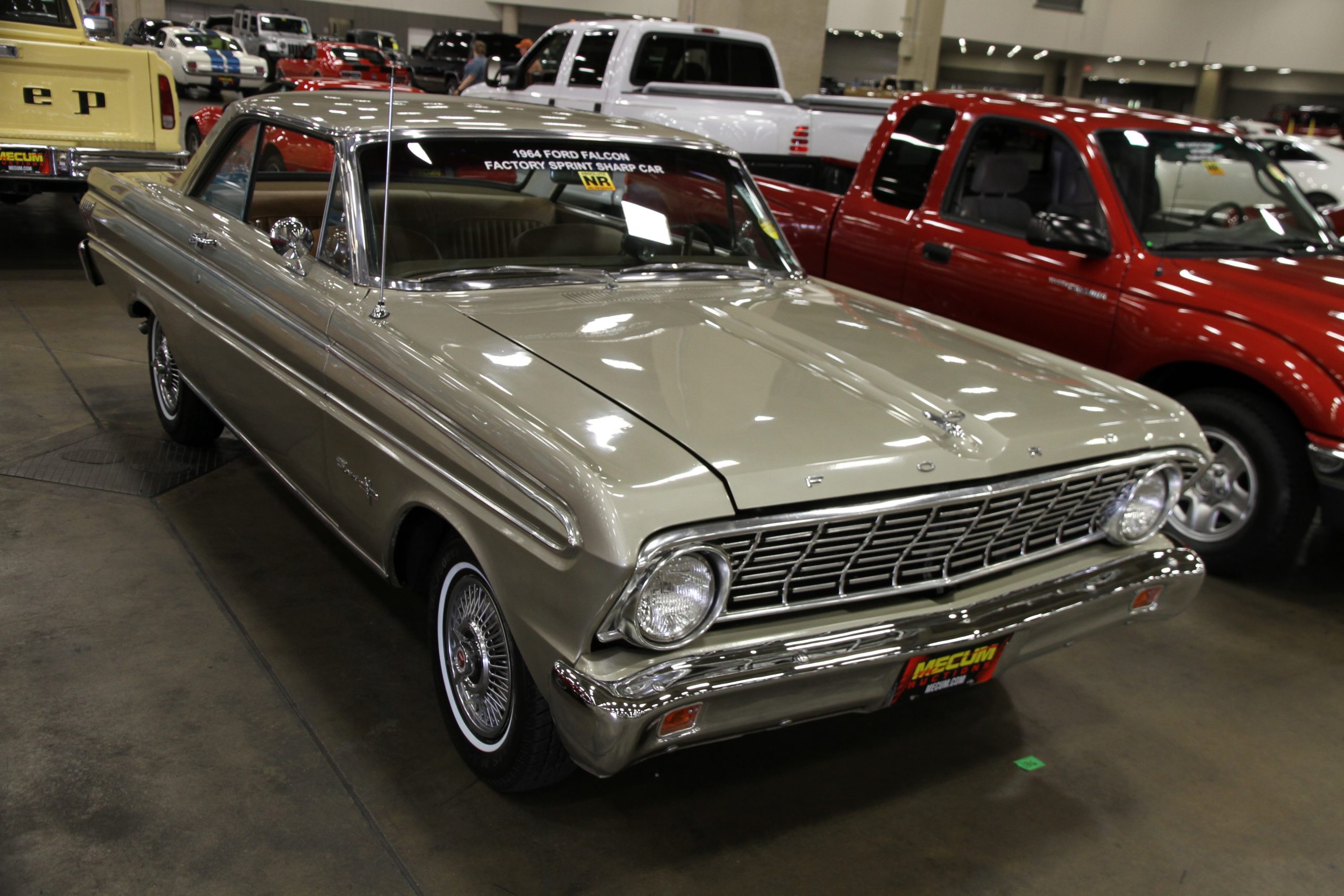 Evaluation: Older repaint with some light fading on the top and a long scratch on the right front. Light pitting on the rear bumper. Lovely interior with newer seats and carpets but otherwise original. Restored engine bay and underbody. A basic but handsome Falcon.

Bottom Line: 1964 was the first full model year for the range-topping Falcon Sprint, which provided the basis for the 1964 1/2 Mustang. The breakout success of Ford’s new pony car vastly and quickly overshadowed the Falcon Sprint, but even though prices for clean well-equipped Falcons aren’t exactly cheap, this one is seriously expensive. It’s top-notch show-car money for a car that isn’t quite to that level, and several thousand dollars more than a ’65 Mustang with this drivetrain ordinarily sells for. 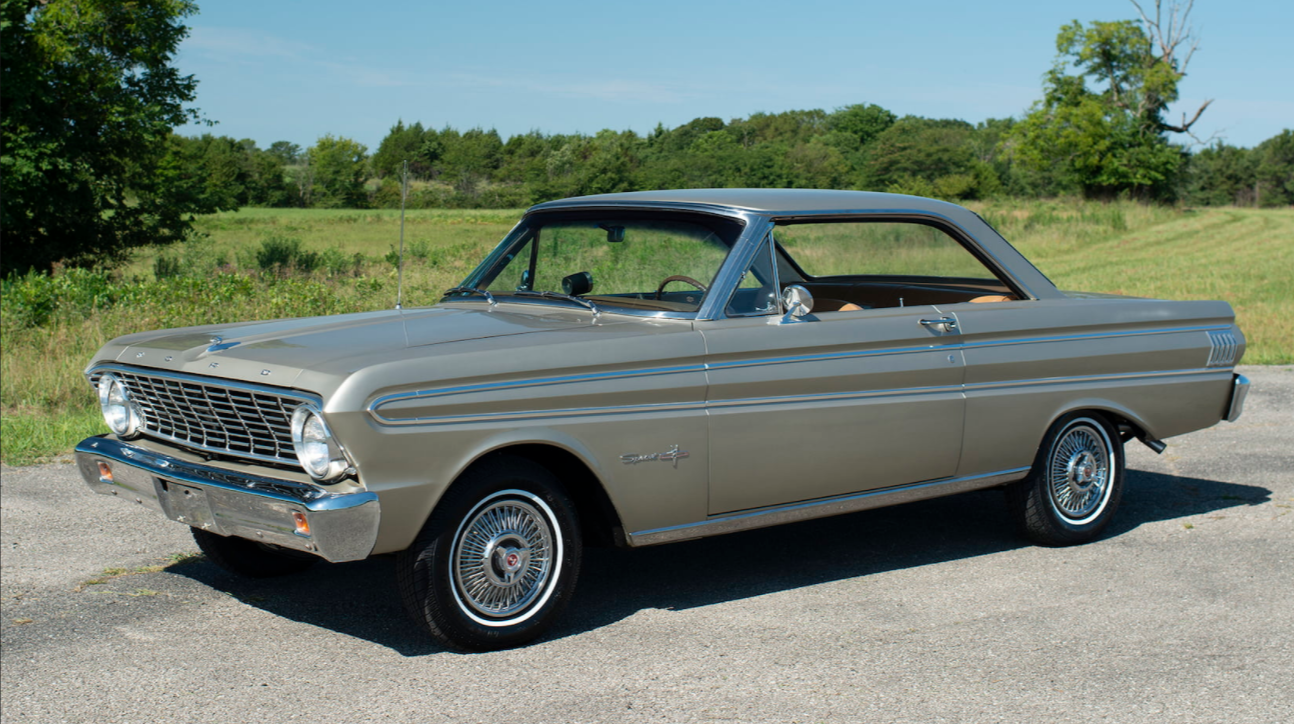 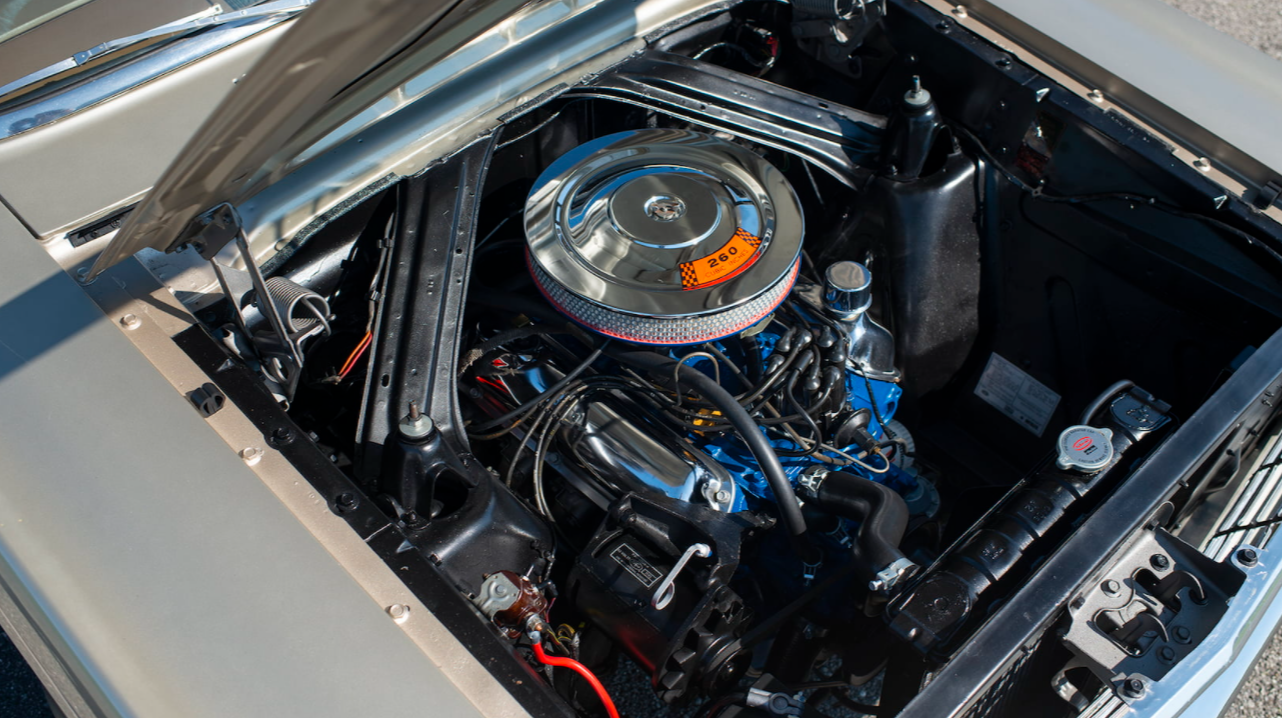