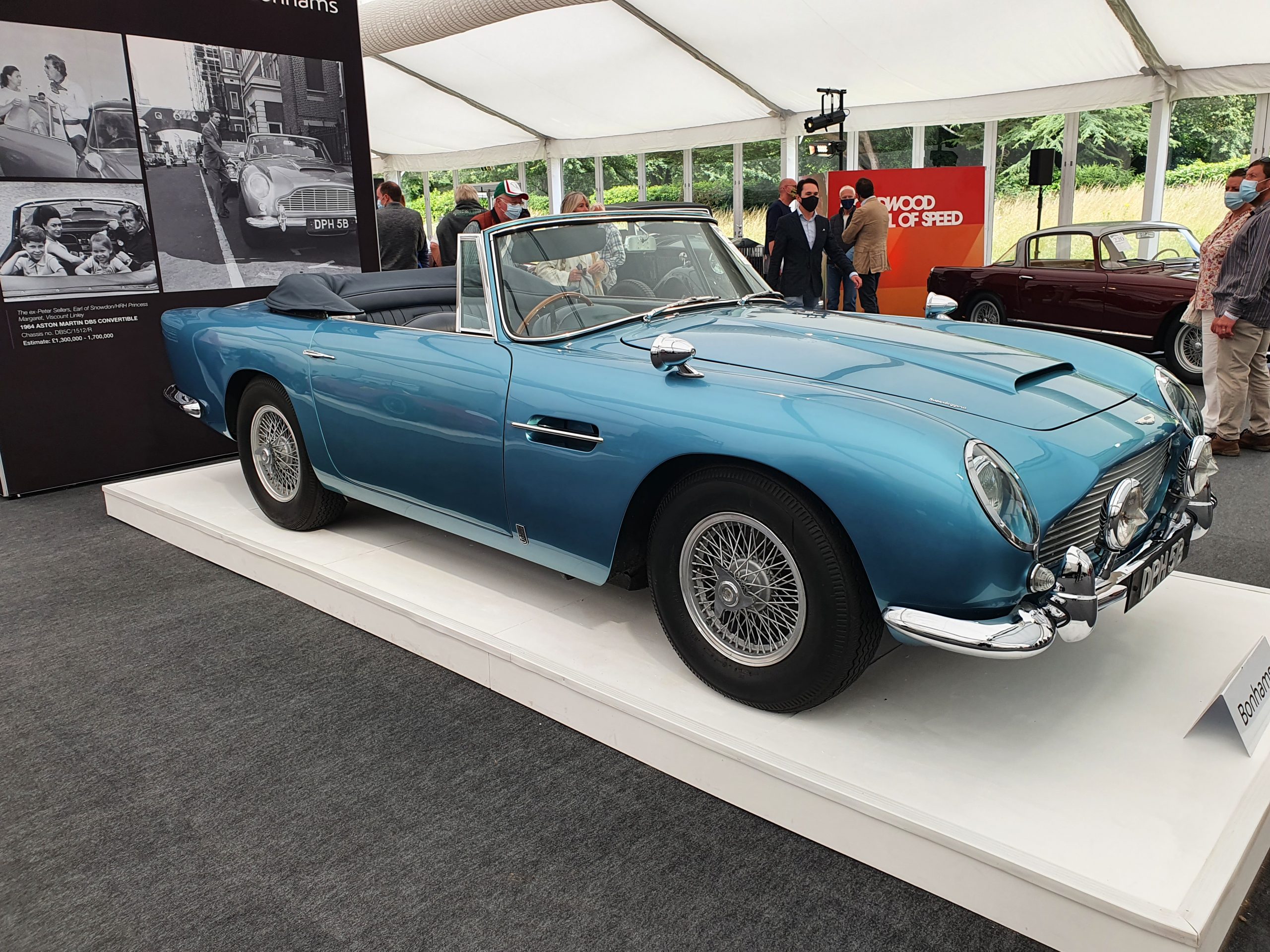 Evaluation: Bought new by Peter Sellers in 1964, the year both “Dr. Strangelove” and “A Shot in the Dark” were released. He then sold it to the Earl of Snowdon, the photographer/filmmaker and husband of Princess Margaret. The Earl then gifted it to his son, now the 2nd Earl of Snowdon, as a 25th birthday present and it has since been used in numerous tours and rallies. Said to have had the first car phone in Britain but it isn’t currently fitted.

Very good repaint with only the smallest of stone chips to the frontal area. The grille is the best I’ve seen fitted to a DB Aston. The wheels have silver sprayed spokes and polished rims, which is rare. The Talbot racing wing top mirrors don’t sit quite right on the front wing tops but they are a distinctive feature. There a slight water stains in the headlamp bowls. The interior is aging in nicely, and the carpets are good quality but not the original Wiltons. Well-maintained and certainly well-connected.

Bottom Line: For Aston fans in Goodwood this year there were three DB6s, two DB5s, a DB4 Series IV, and a DB Mark III to choose from. But the most valuable and indeed one of the star cars of the whole auction was this DB5. As a DB5 convertible (one of 123 built) and configured in RHD it is already a serious car, but the connection to an A-list car-loving celebrity and the royal family make it a further standout. Then again, maybe not. Bidding opened at £800,000 and crawled to this £920,000 high bid, which is about right for the car’s condition and doesn’t account for the ownership history at all. 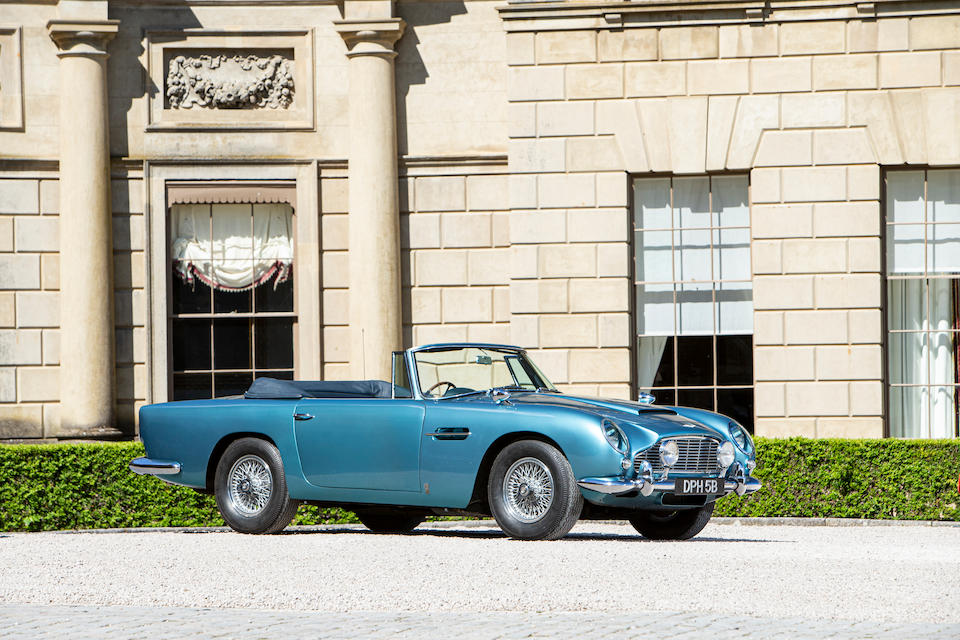 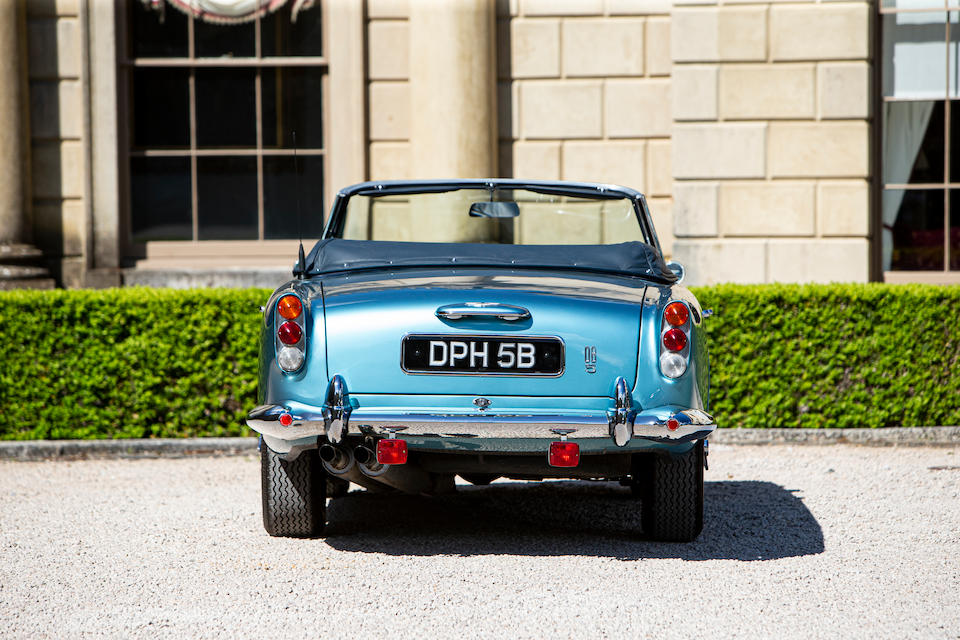 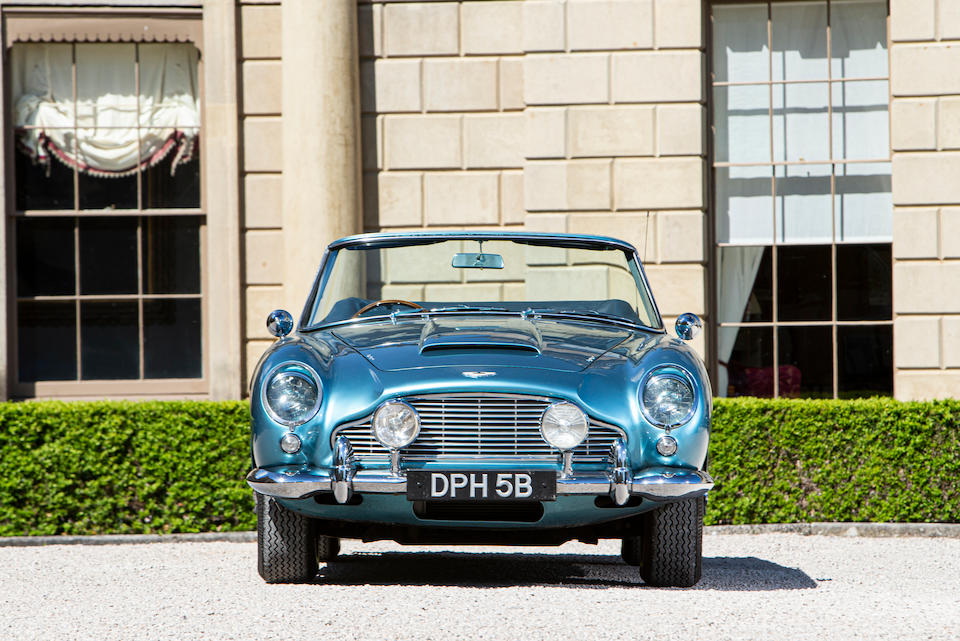 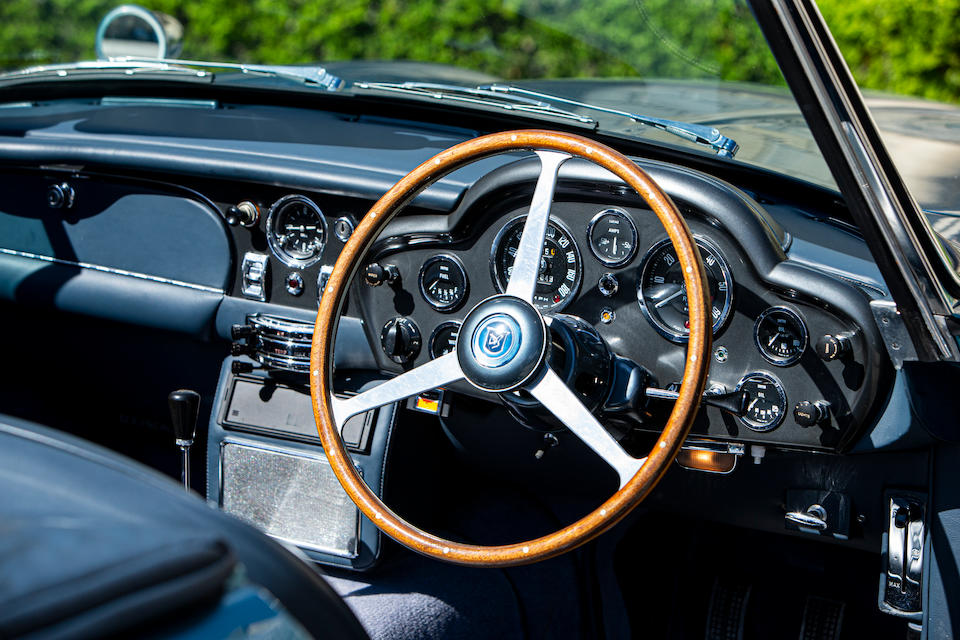 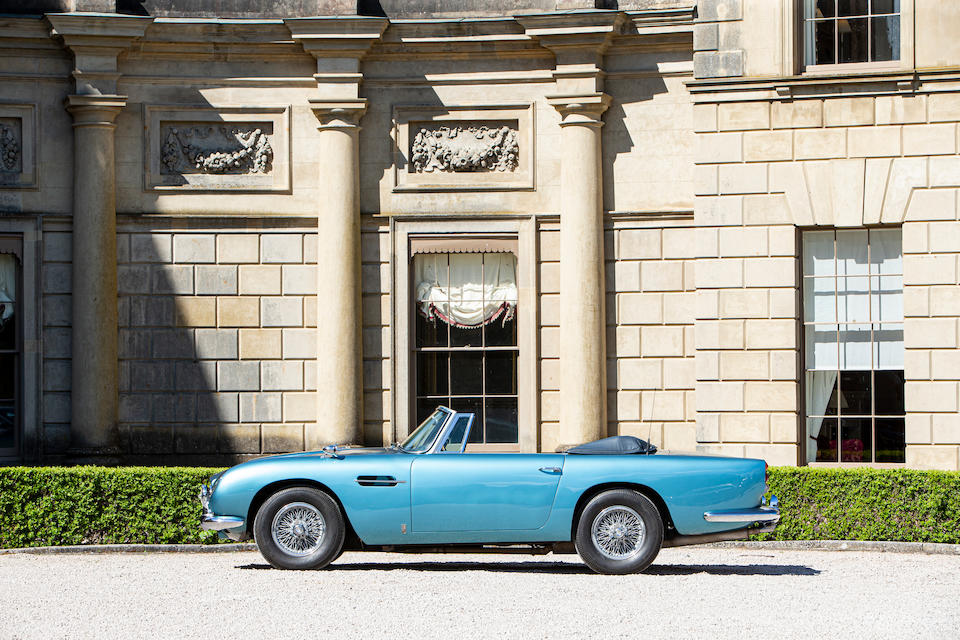