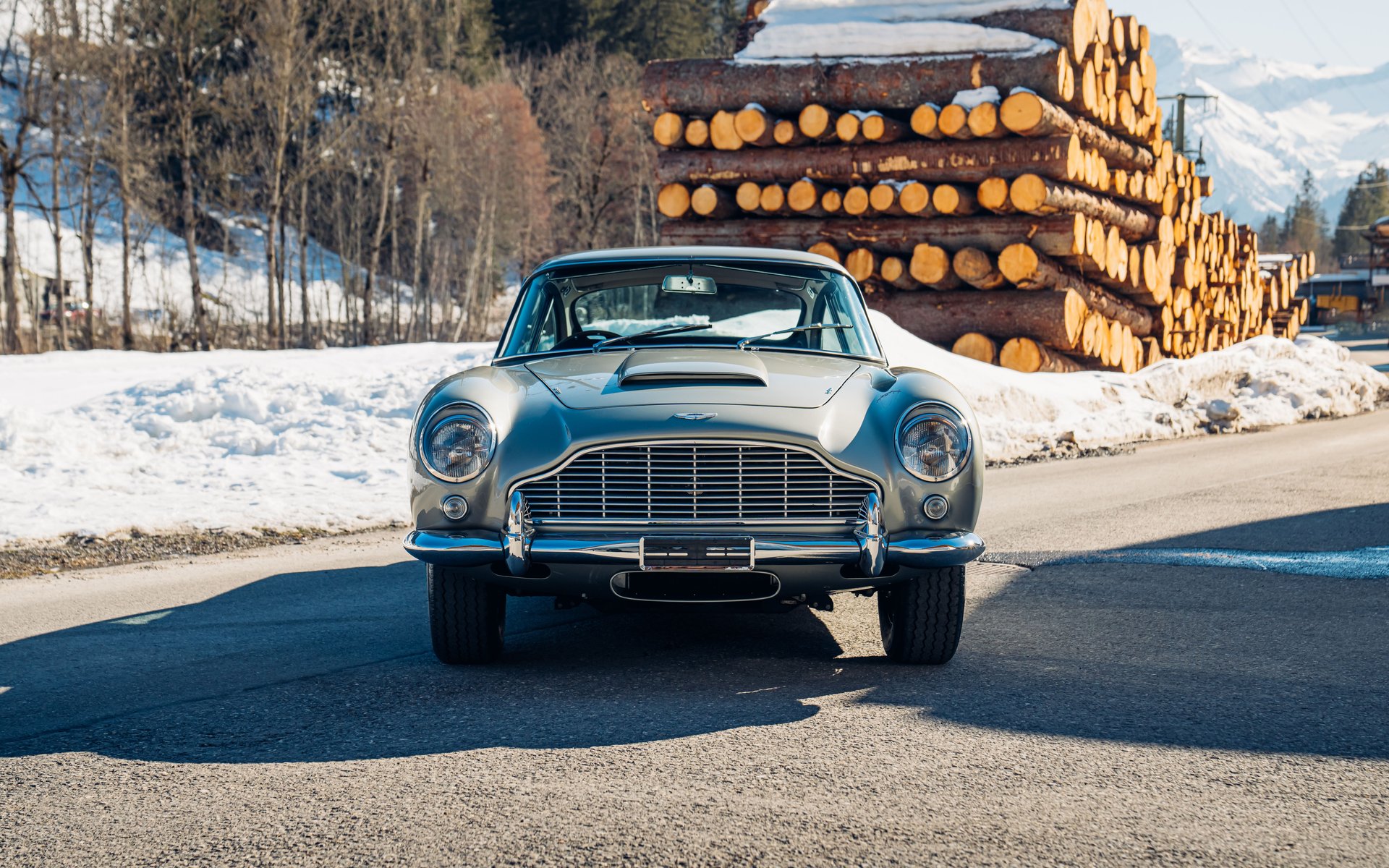 Evaluation: Bought by Sean Connery later in life (in 2018, when he was 90), prepared by RS Williams. Has the original engine, and the body was painted to match the Goldfinger DB5, which was a prototype painted in a DB4 color, not the later production DB5 color of Silver Birch. A portion of the proceeds to benefit the Sean Connery Philanthropy Fund. Includes a personal drive with Sir Jackie Stewart ferrying the winning bidder.

The paint and chrome mostly look fantastic. The door fit is slightly uneven on the passenger’s side. The leather in front is slightly wrinkled but the rest of the interior looks great. Slight delaminating at the top left of the windshield. Very minor flaws matter little on this car, since it’s a DB5 owned by the man who made the DB5 a legend.

Bottom Line: The DB5 is already a hugely valuable car. Because it’s the most famous Aston Martin. Because it was the coolest Bond car. There’s no exact science in putting a price on celebrity, especially when charity is involved, but the car got the lion’s share of attention at the preview and Broad Arrow’s realistic estimate range was surpassed to a price of about two times what another DB5 in this condition would normally sell for. RHD cars also tend to carry a discount over here, but when it’s Bond’s DB5 we’re talking about you wouldn’t want it any other way. 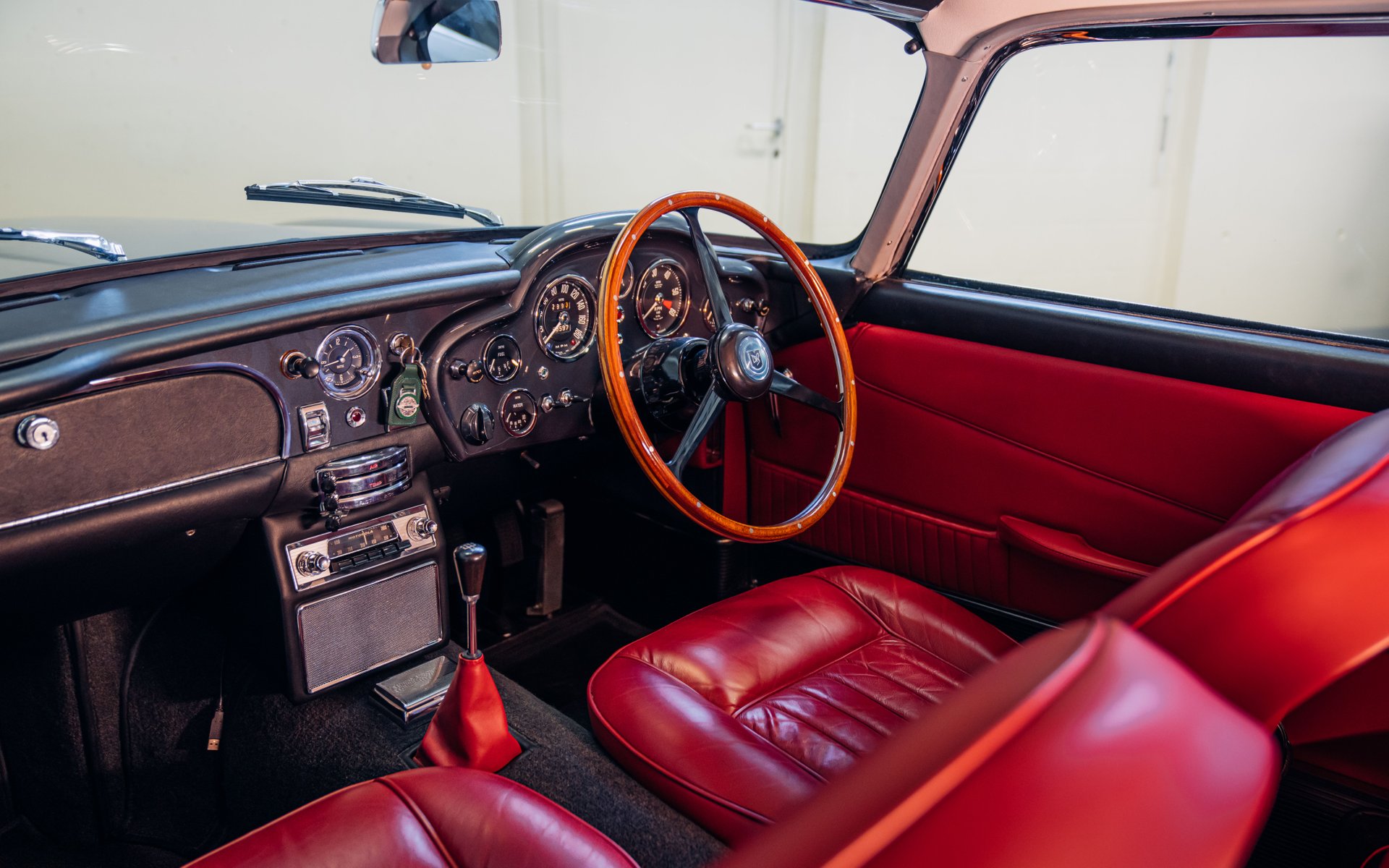 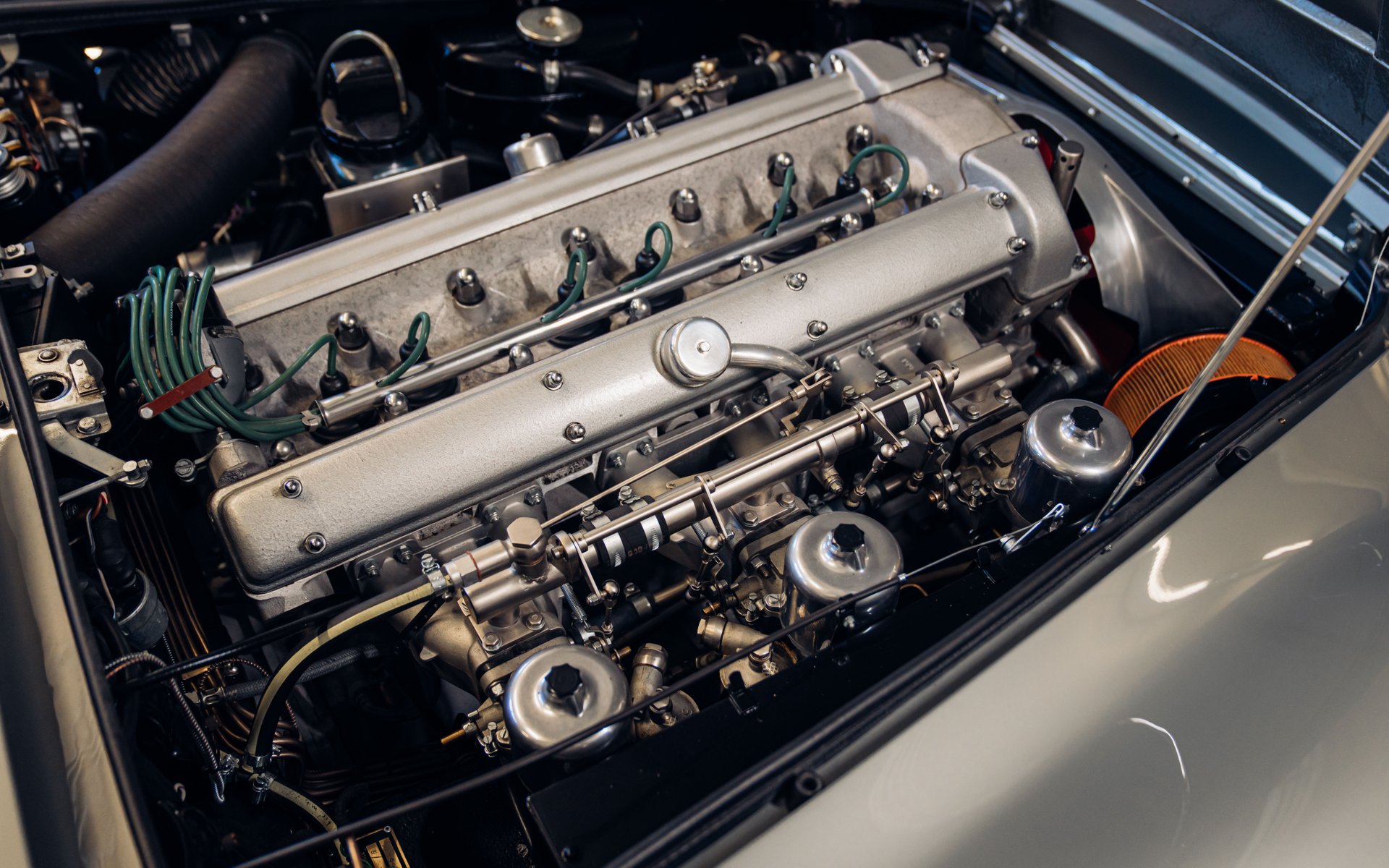 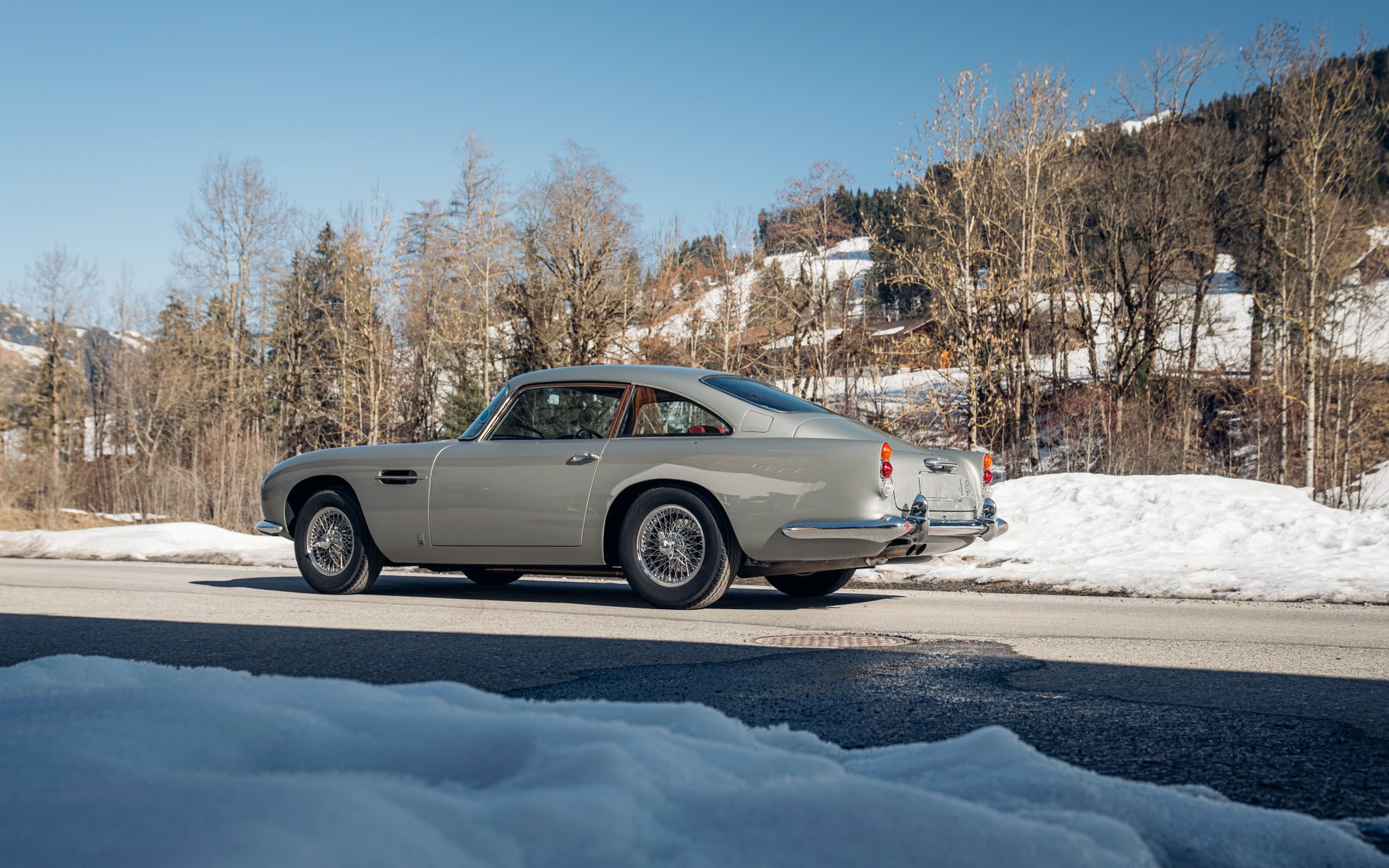