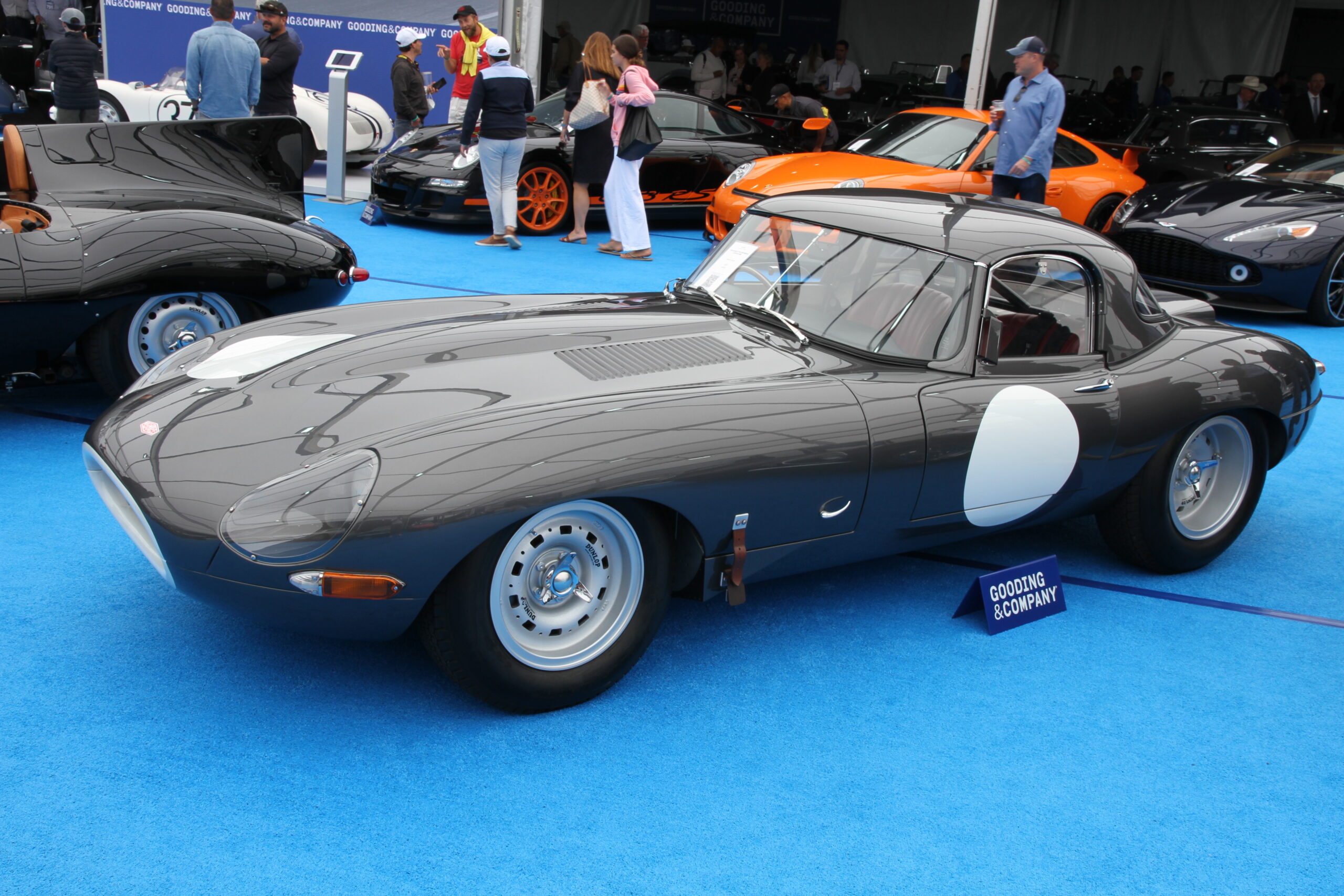 Evaluation: 823 miles but they weren’t hard ones. Still looks like a new, nearly 60-year-old race car.

Bottom Line: The Lightweight E was first of Jaguar Classic’s series of continuation cars that also includes XKSS, D-Type, and C-Type. Just seven were built using the same techniques and materials from the ’60s and all sold out immediately. This one was offered from its original owner, who apparently didn’t use it after paying a seven-figure sum to Jaguar Classic, but another one (S851001) has appeared at auction before, first selling for $1.71M in 2020 and again for $1.05M last year. The reported high bid here may not have offered a good ROI, but it was a fair offer for the car in question and could have been taken. 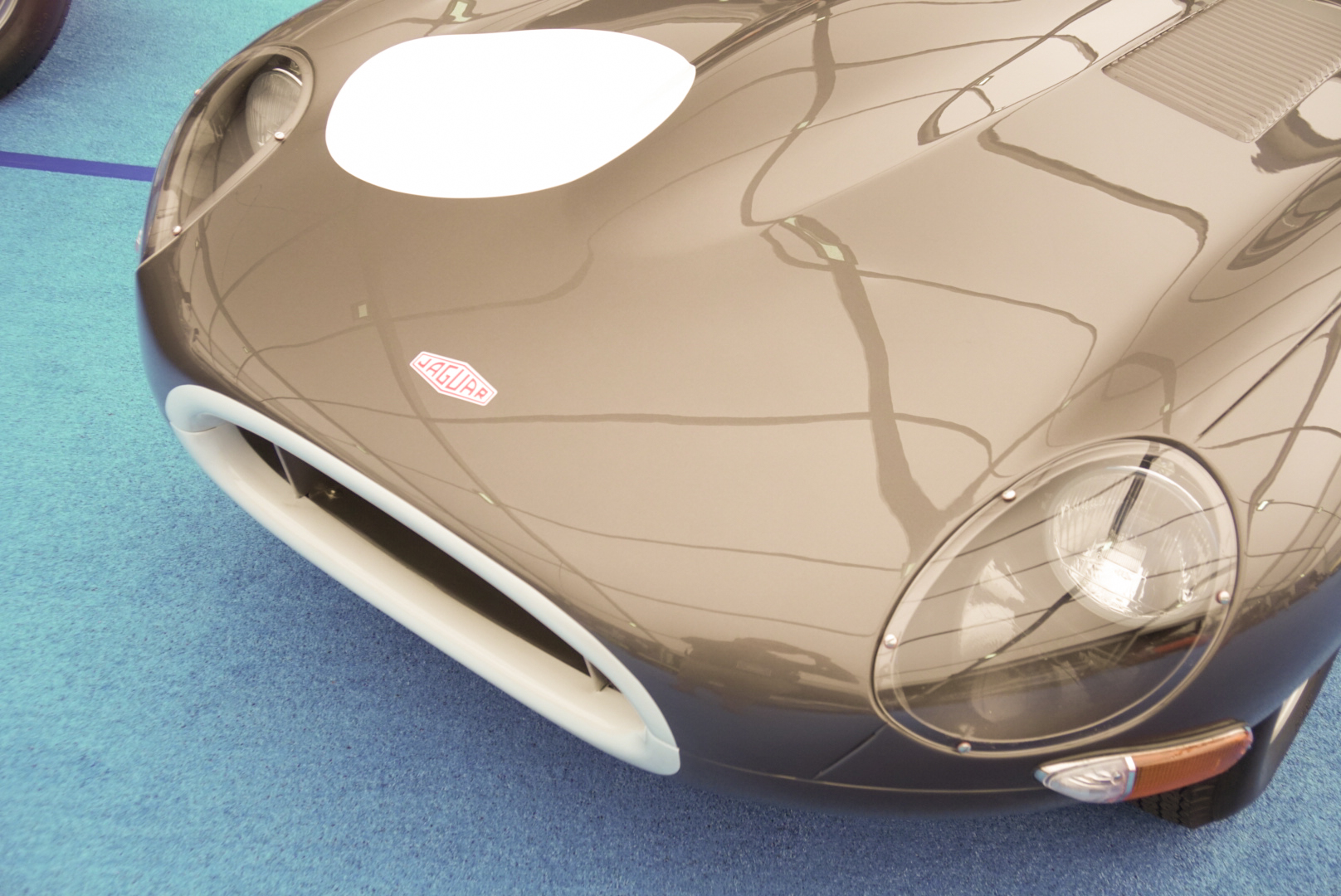 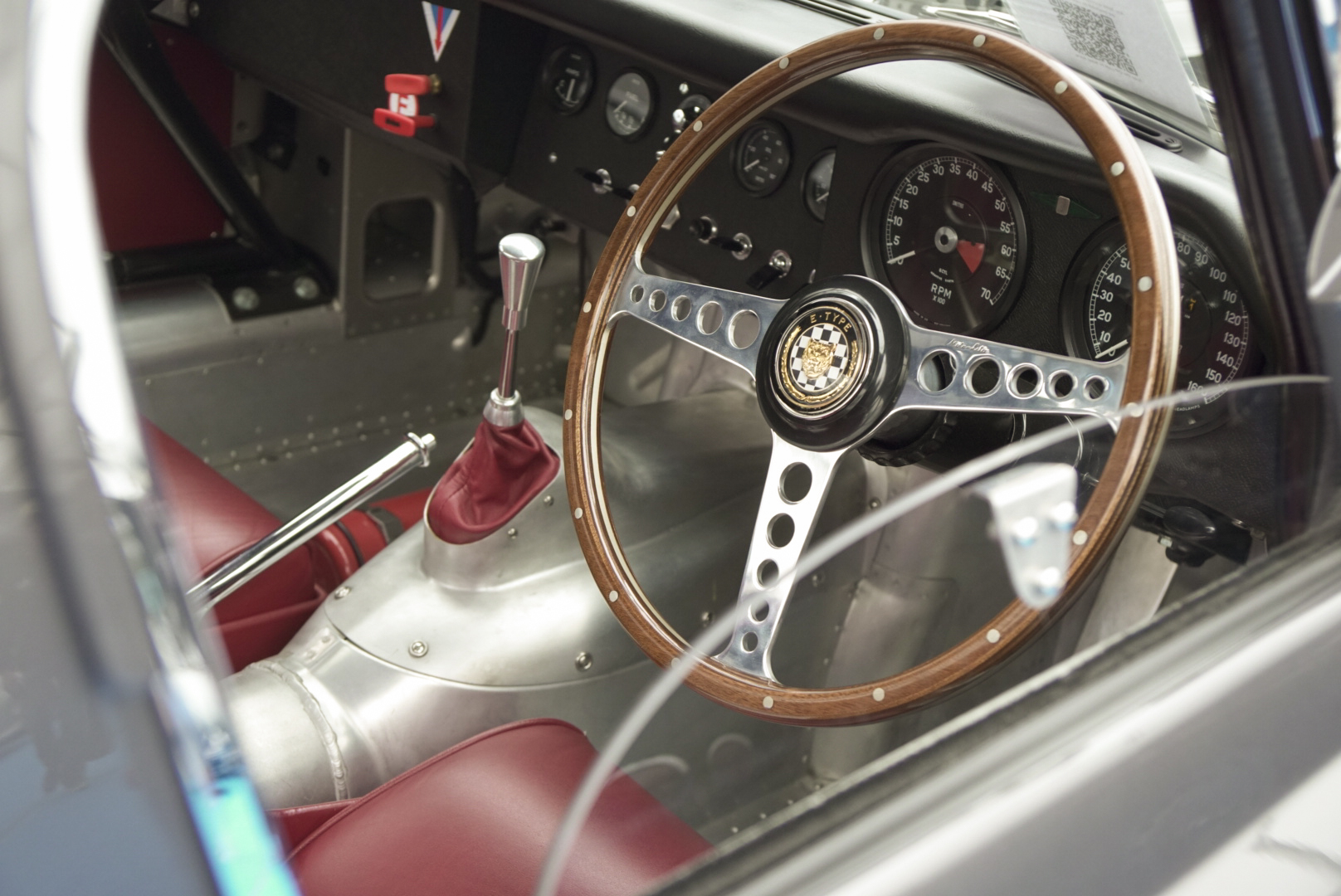 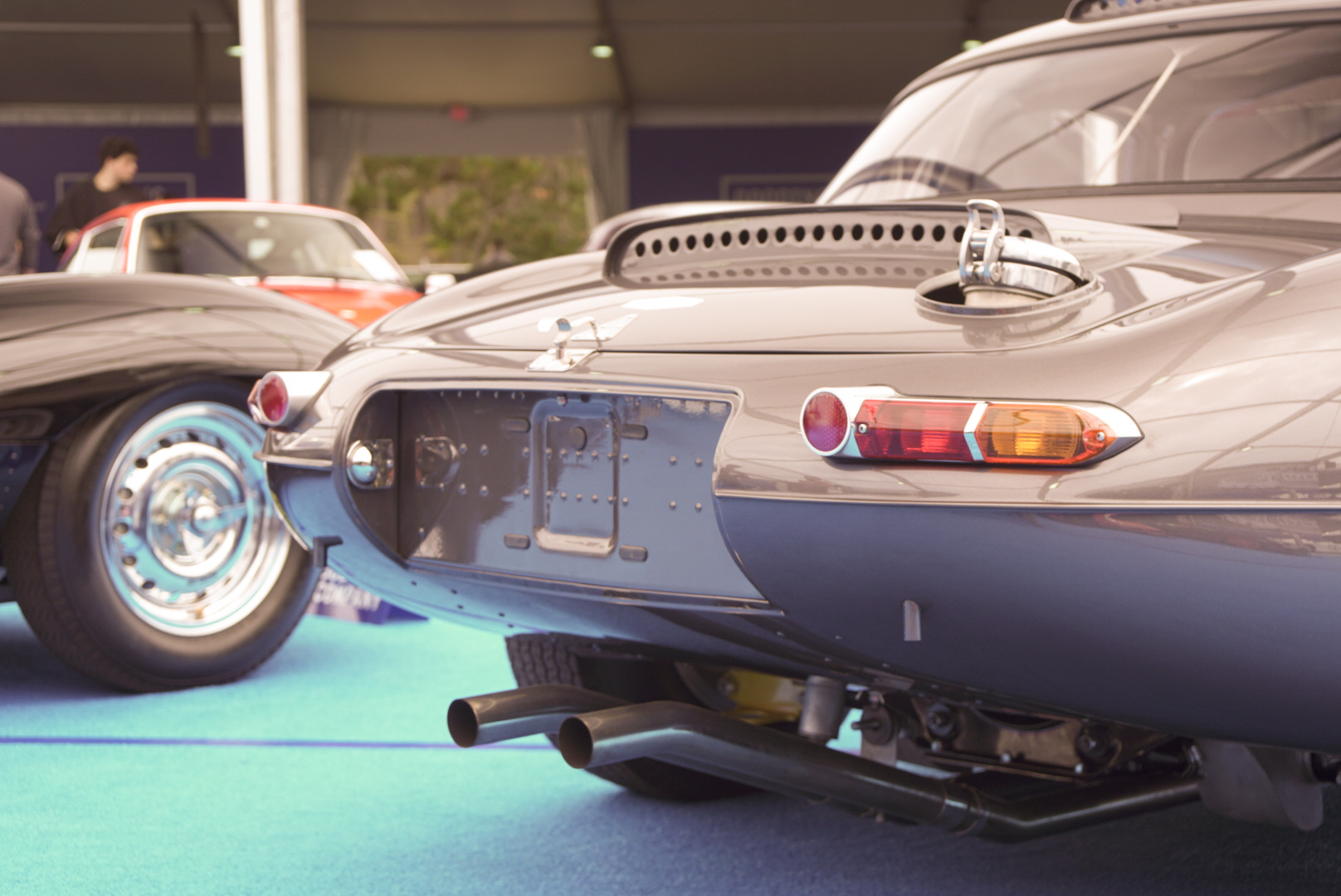 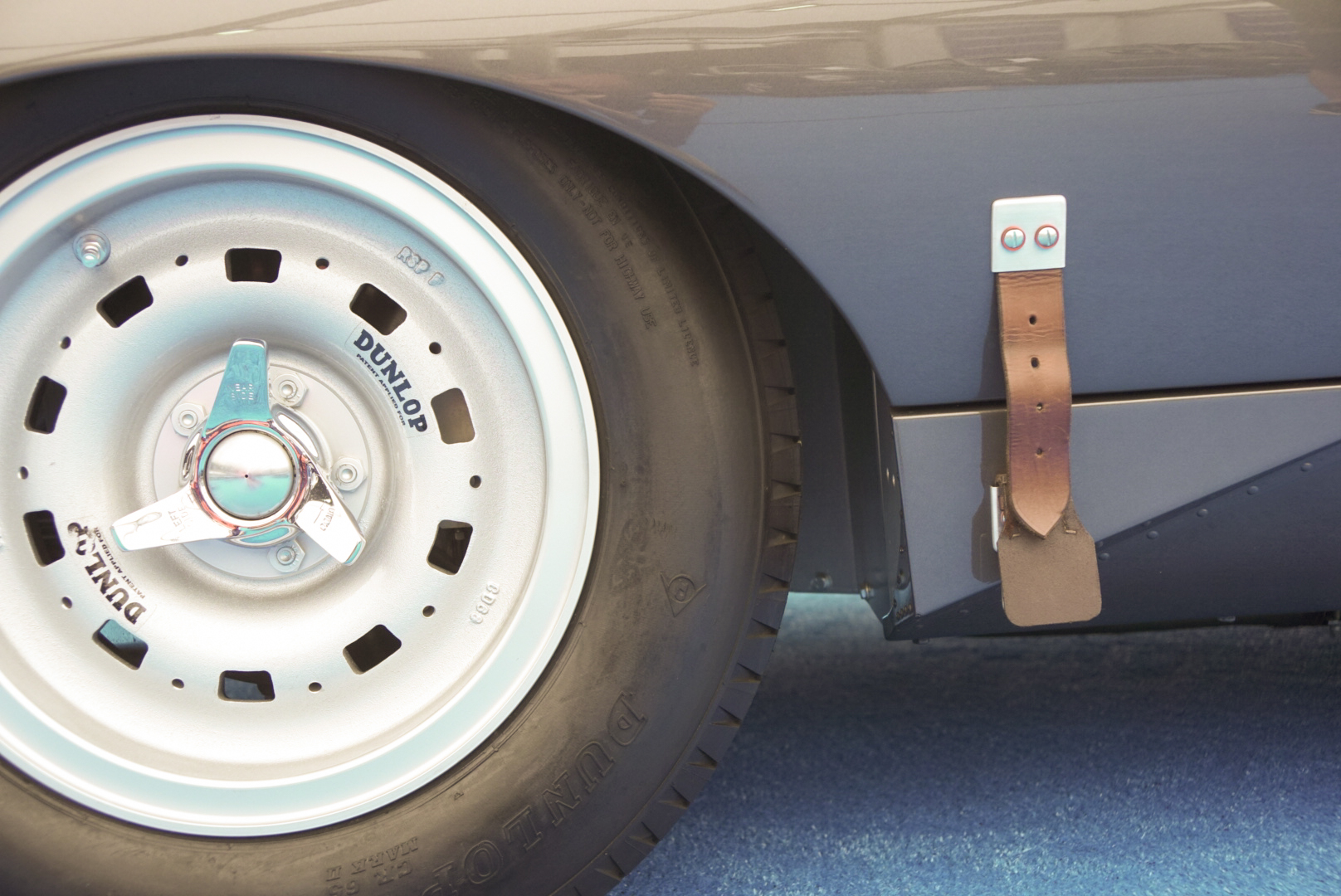