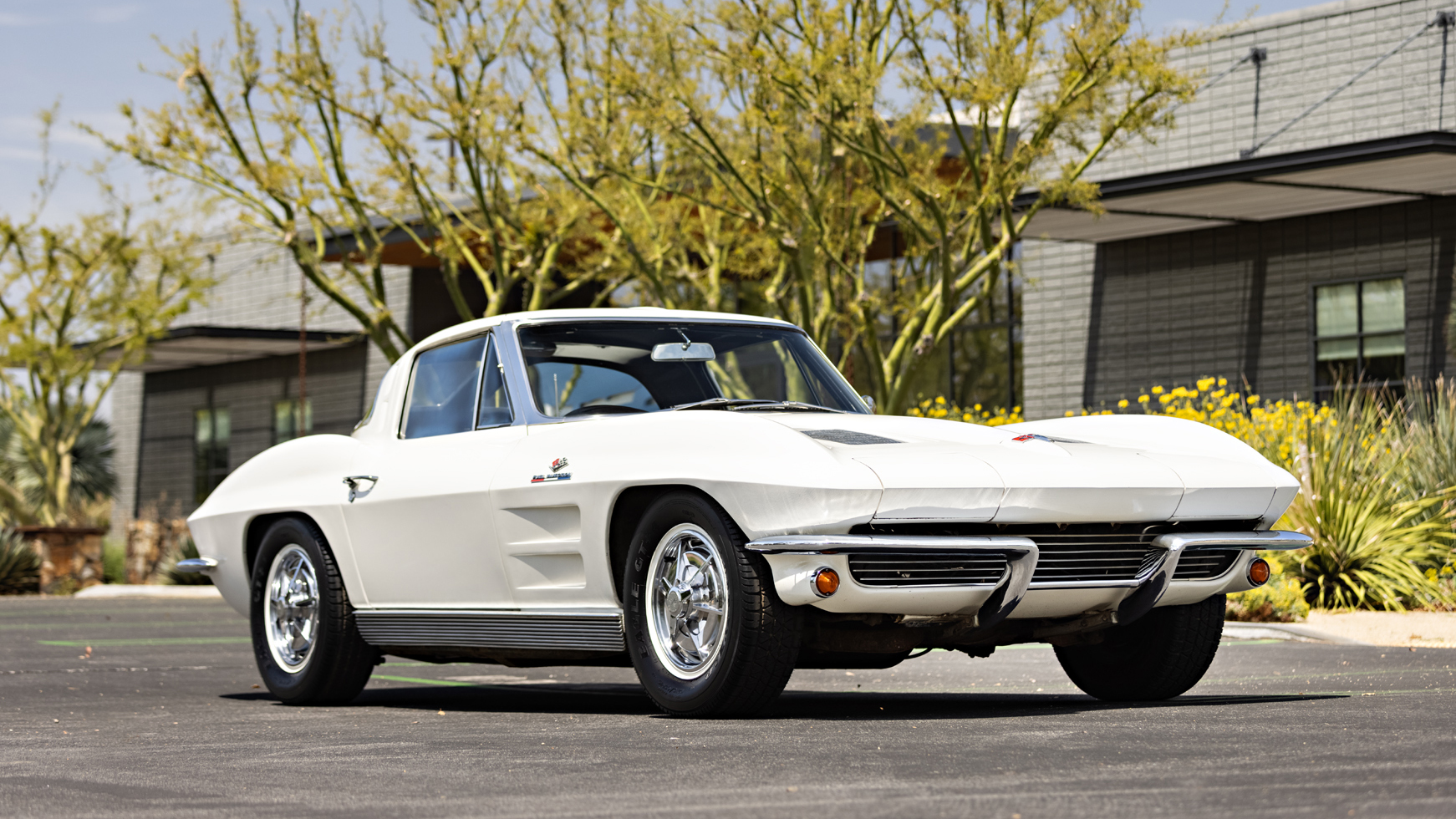 Evaluation: One repaint in the original color, original window sticker documented. Sold by Don Yenko Chevrolet to the original owner David Simkins, later sold to Charles “Cookie” Knuth. Acquired in April 1974 by the current owner and retained as-found. Never shown and represented as completely original other than the paint. Bodywork, major chrome and paint are good. Trim chrome is aged. The engine compartment is well preserved with some surface rust and paint loss. Original and rusty underneath with fluid leakage and road grime, newer exhaust system. Tired original upholstery. No competition history. Original but aged as would be expected.

Bottom Line: On condition alone, this is a $200,000 car and the difference is completely attributable to its originality. Unlike barn finds, though, this Z06 isn’t despicable, abandoned and neglected. It’s never fallen into disrepair and that is an important distinction that should give the new owner confidence both in the car and in its condition. 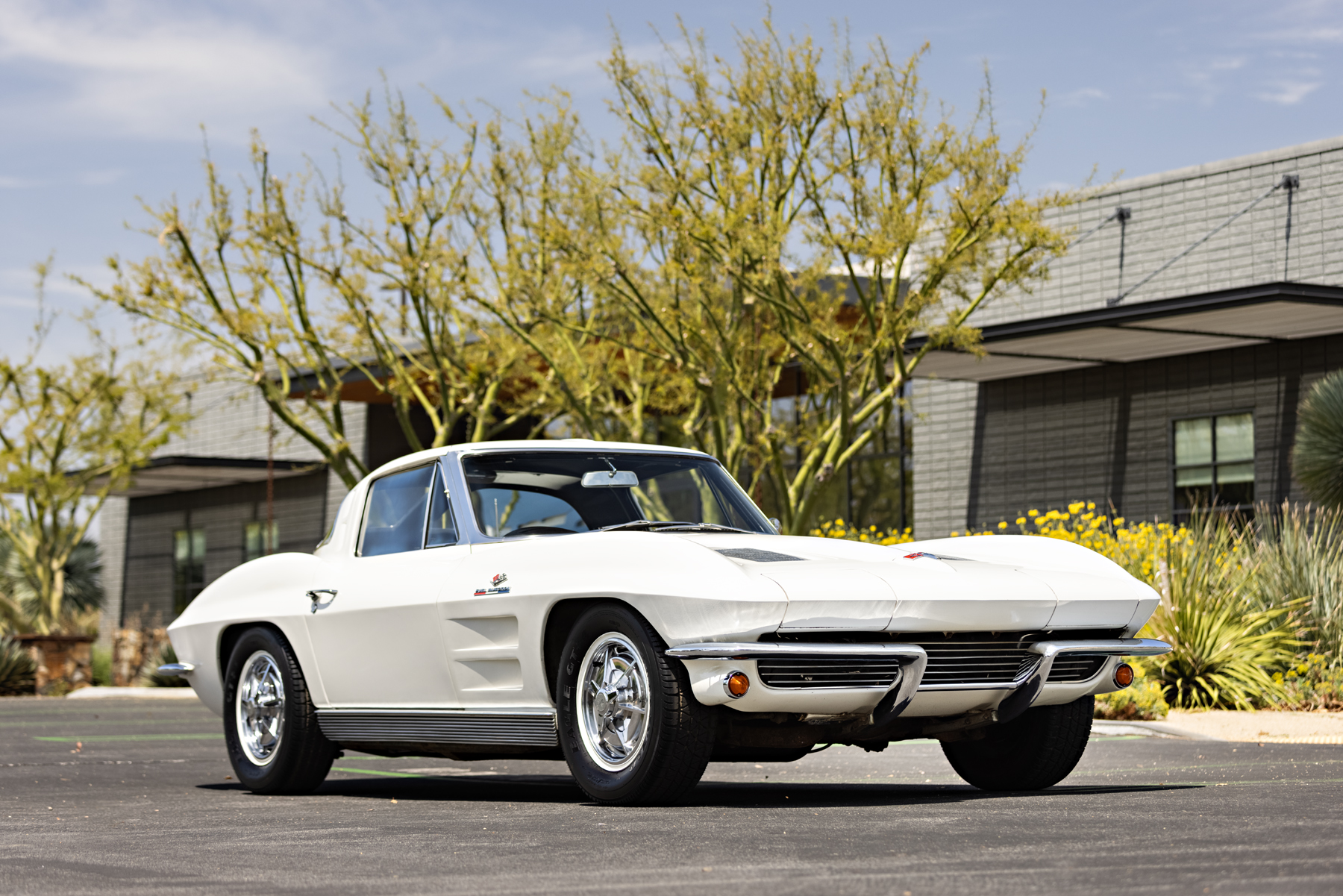 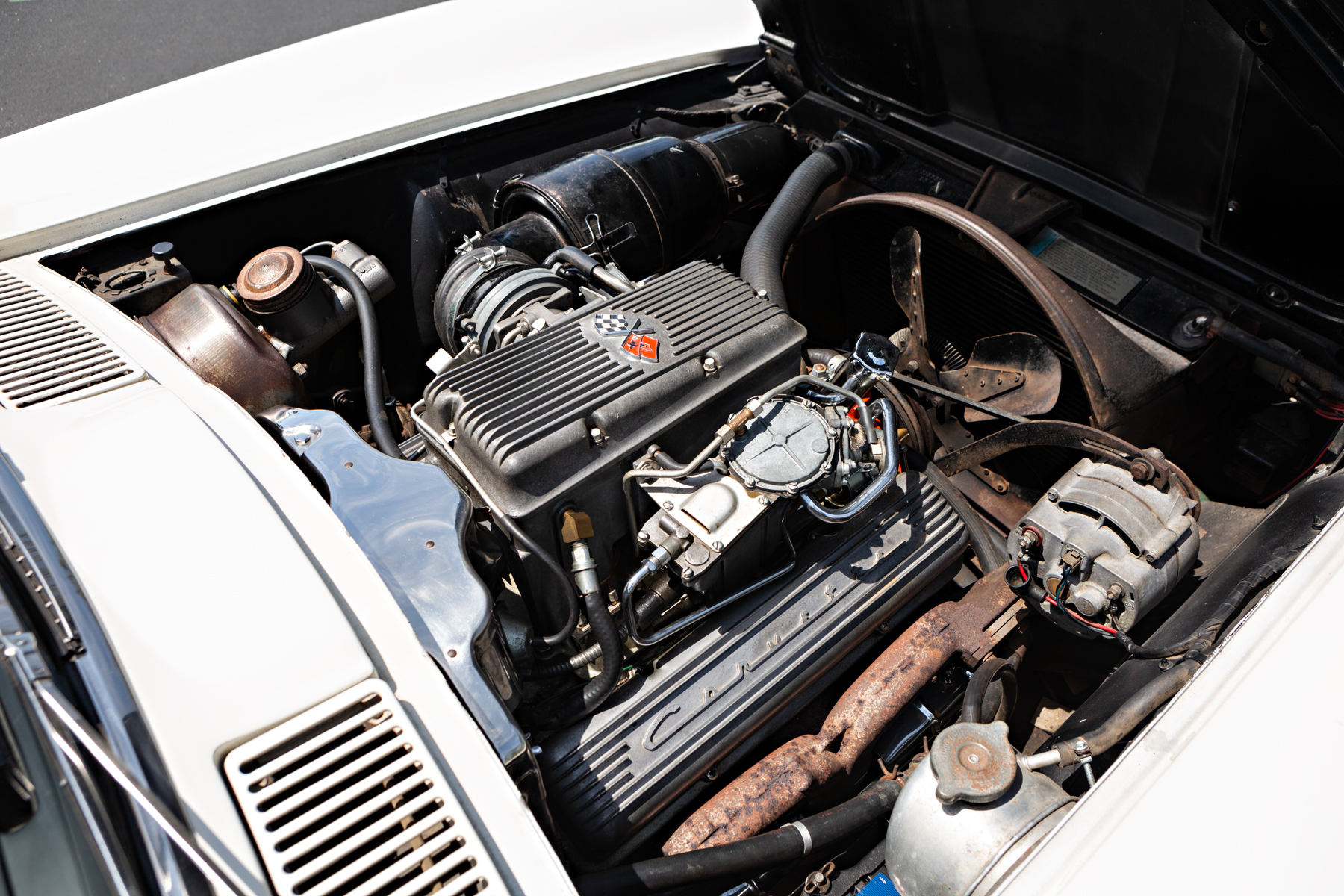 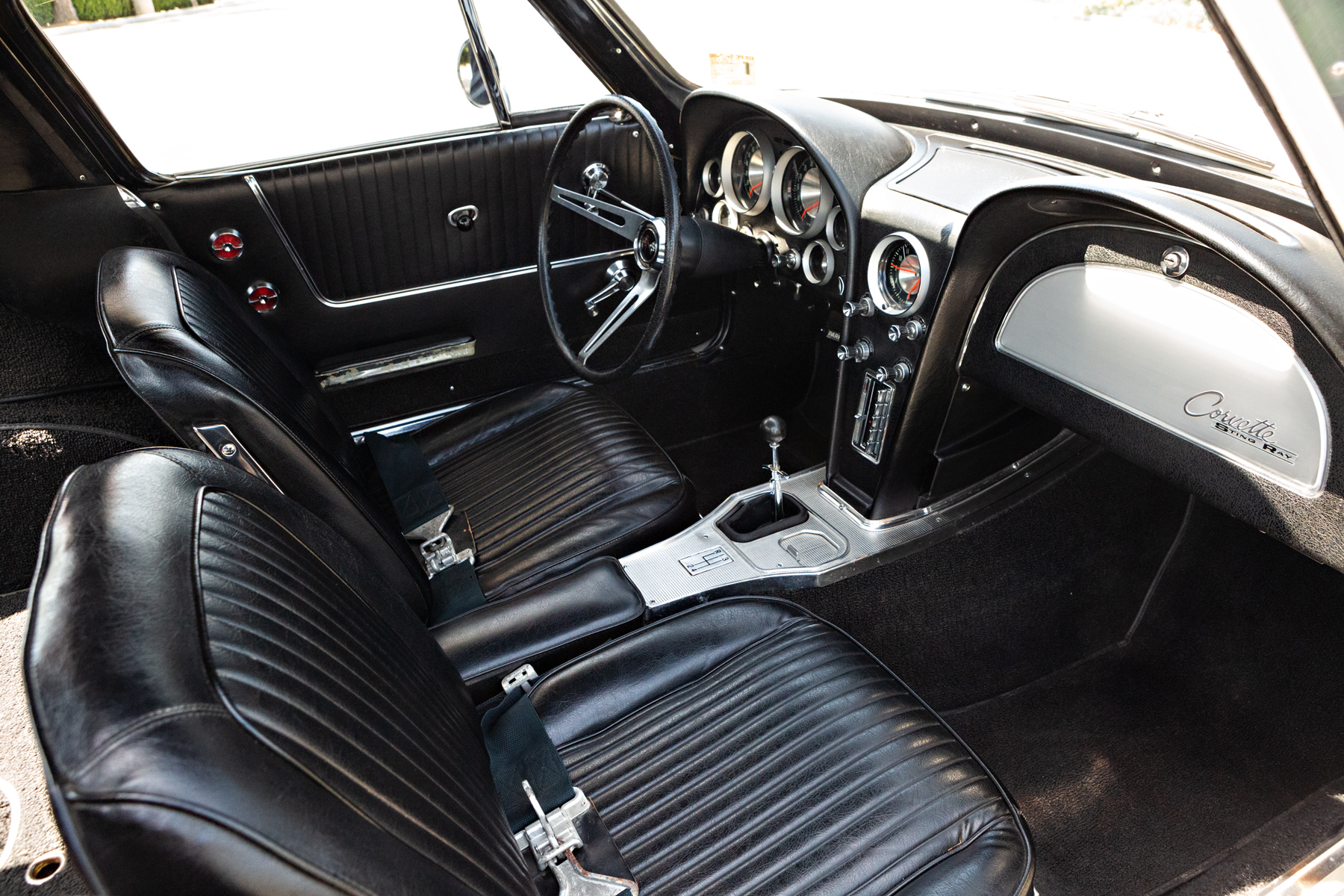 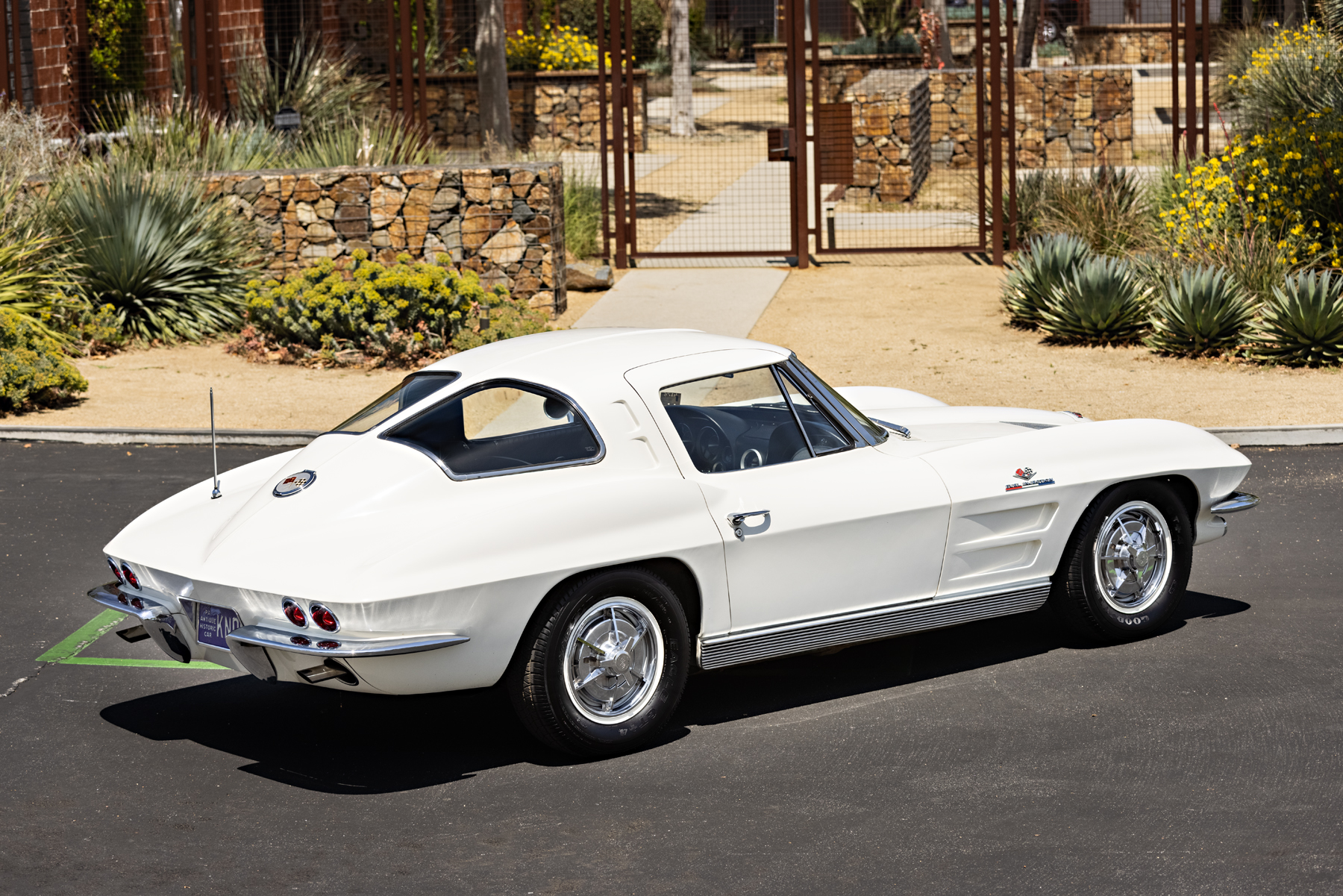