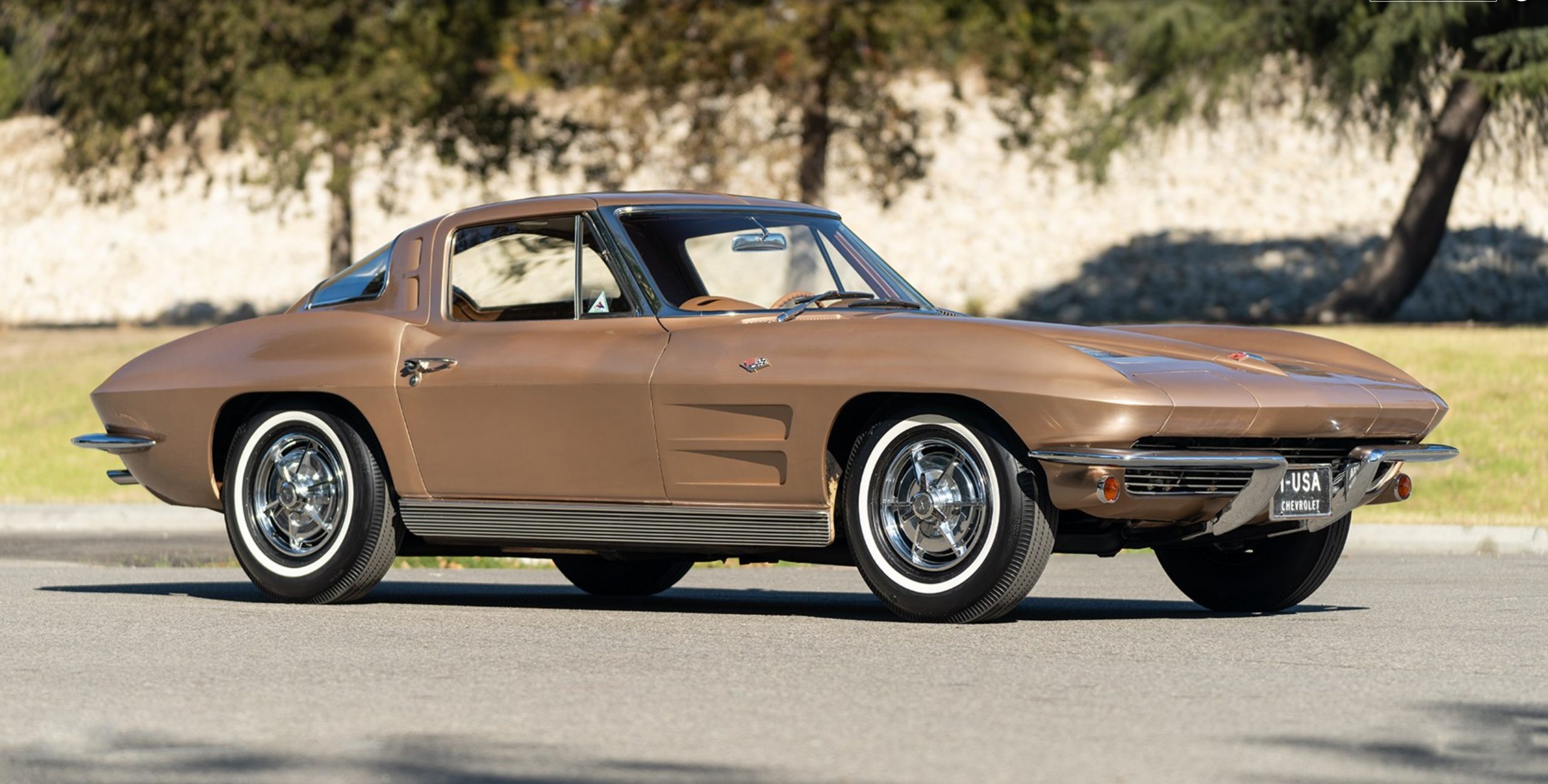 Evaluation: Unrestored. Represented as a three-owner car and with the original owner until 2014. Bloomington Gold Certified, Survivor, and Benchmark award winner. Minor flaws and wear and tear aren’t worth nitpicking. It’s a remarkably well-kept Split Window that has deservedly been rewarded for its preservation.

Bottom Line: And the bidders certainly rewarded it with this price. Gleaming show-quality ’63 coupes with this engine have sold for far less. Split Windows in general did very well in Arizona this year. Bonhams and RM Sotheby’s each had one that sold well, and Barrett-Jackson had nearly a dozen Split Windows, including (naturally) a few customs that almost all sold for strong numbers. The strongest of them was another 327/340hp sold by its original owner that brought $385,000.

This Saddle Tan survivor, though, was still a big surprise and it was one of the few home run sales in Gooding’s “Scottsdale” auction this year. It’s the third-most expensive 327/340hp coupe after the ex-Neil Peart car Gooding sold in Monterey last year and the aforementioned Barrett-Jackson car this year. 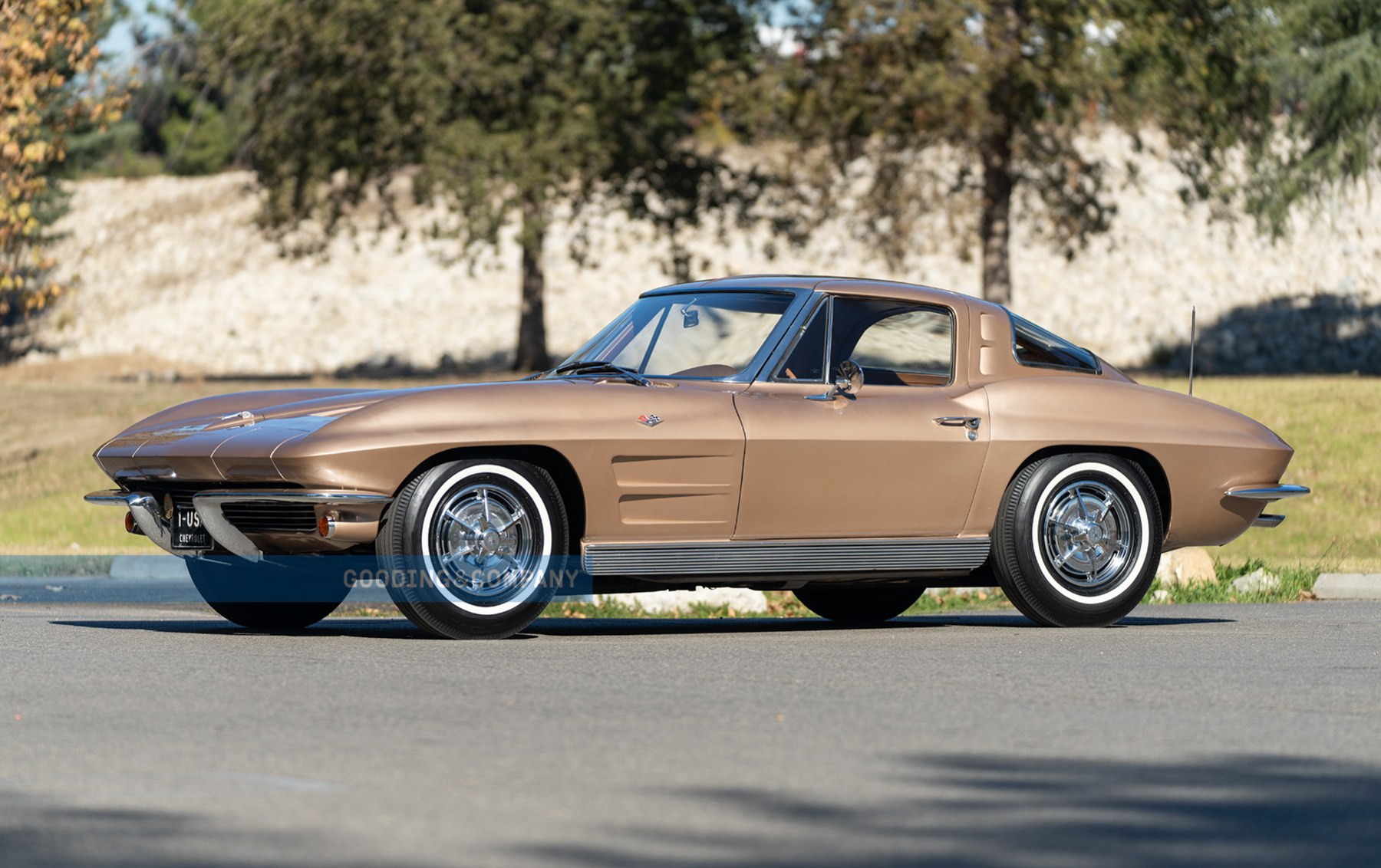 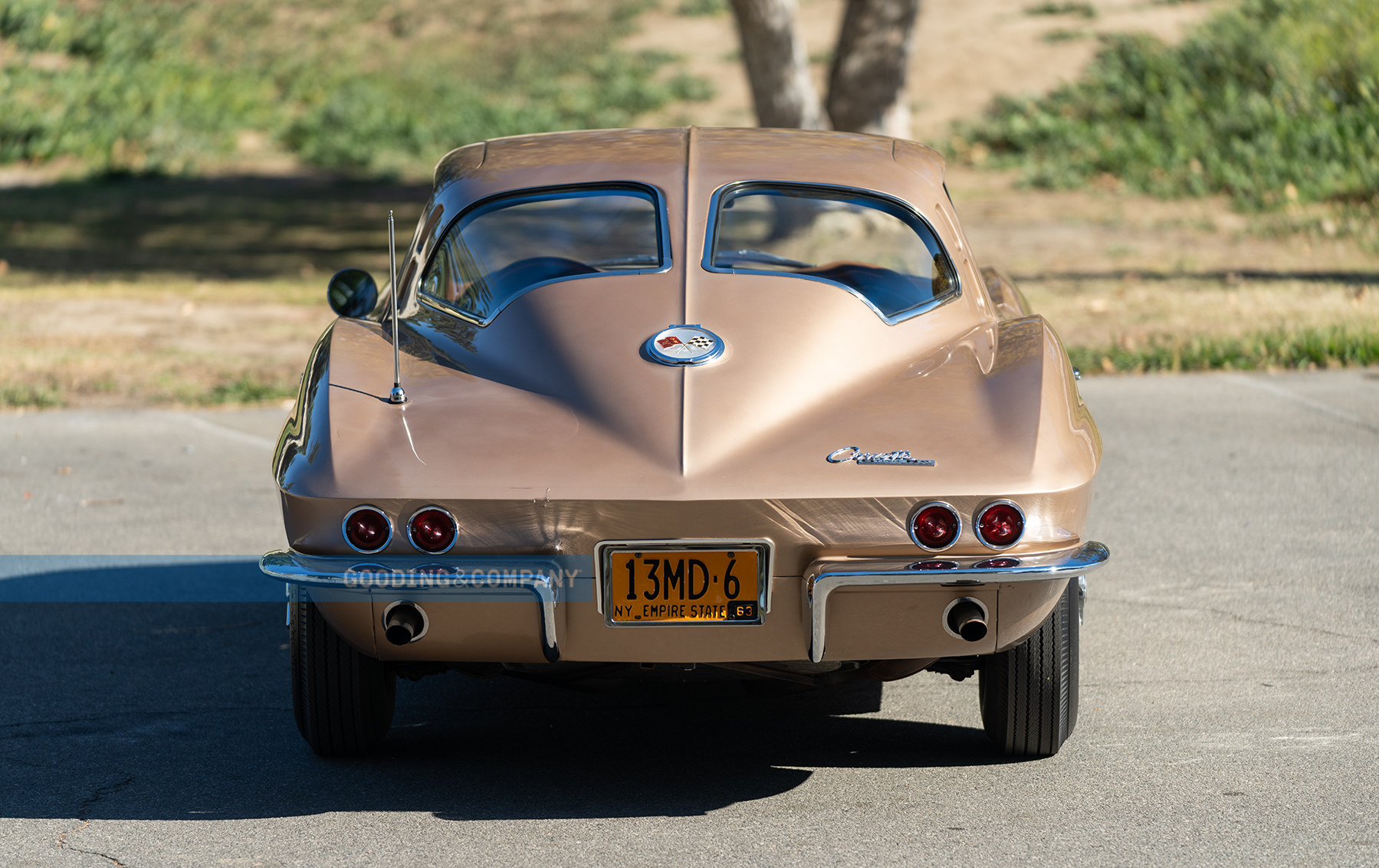 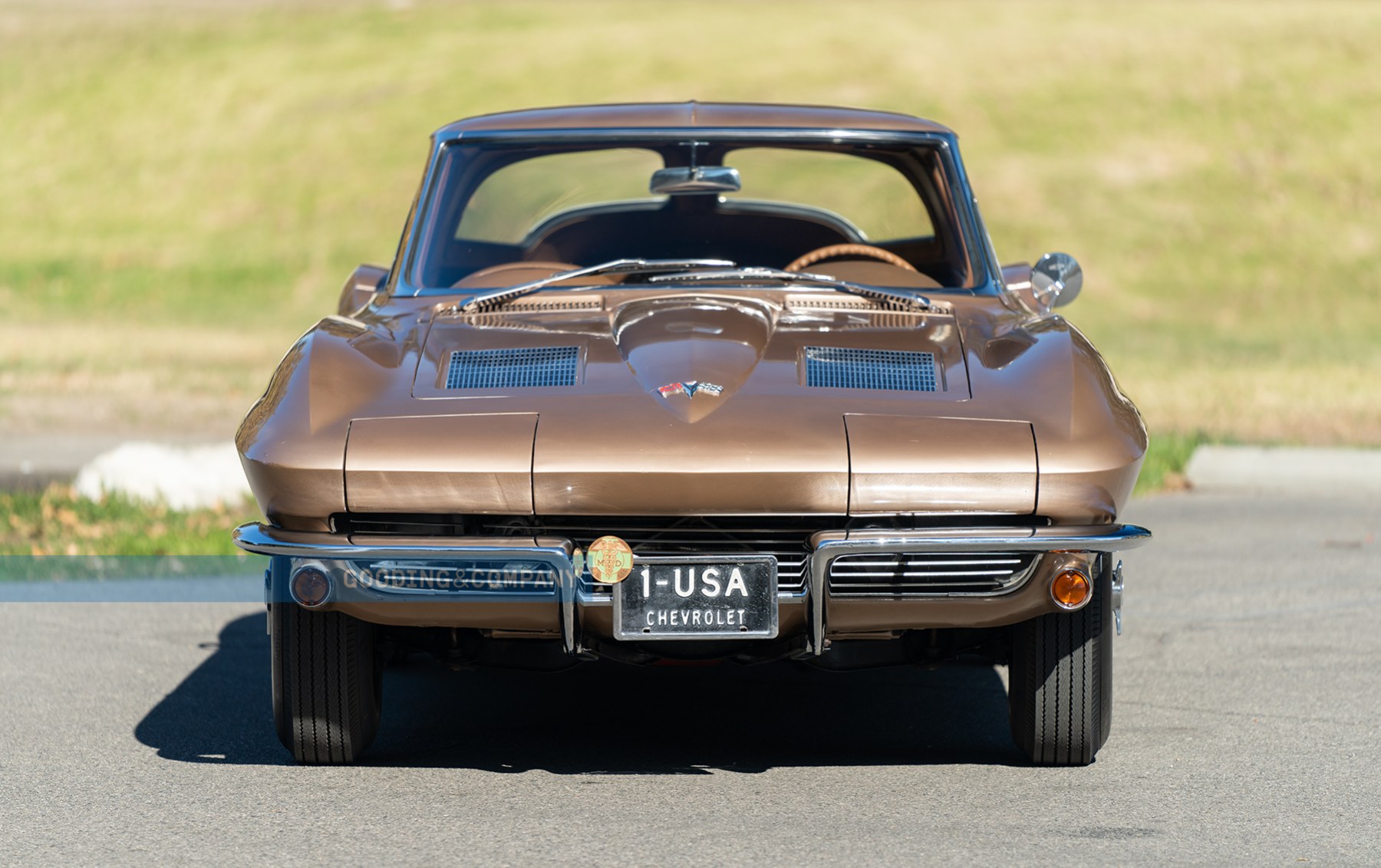 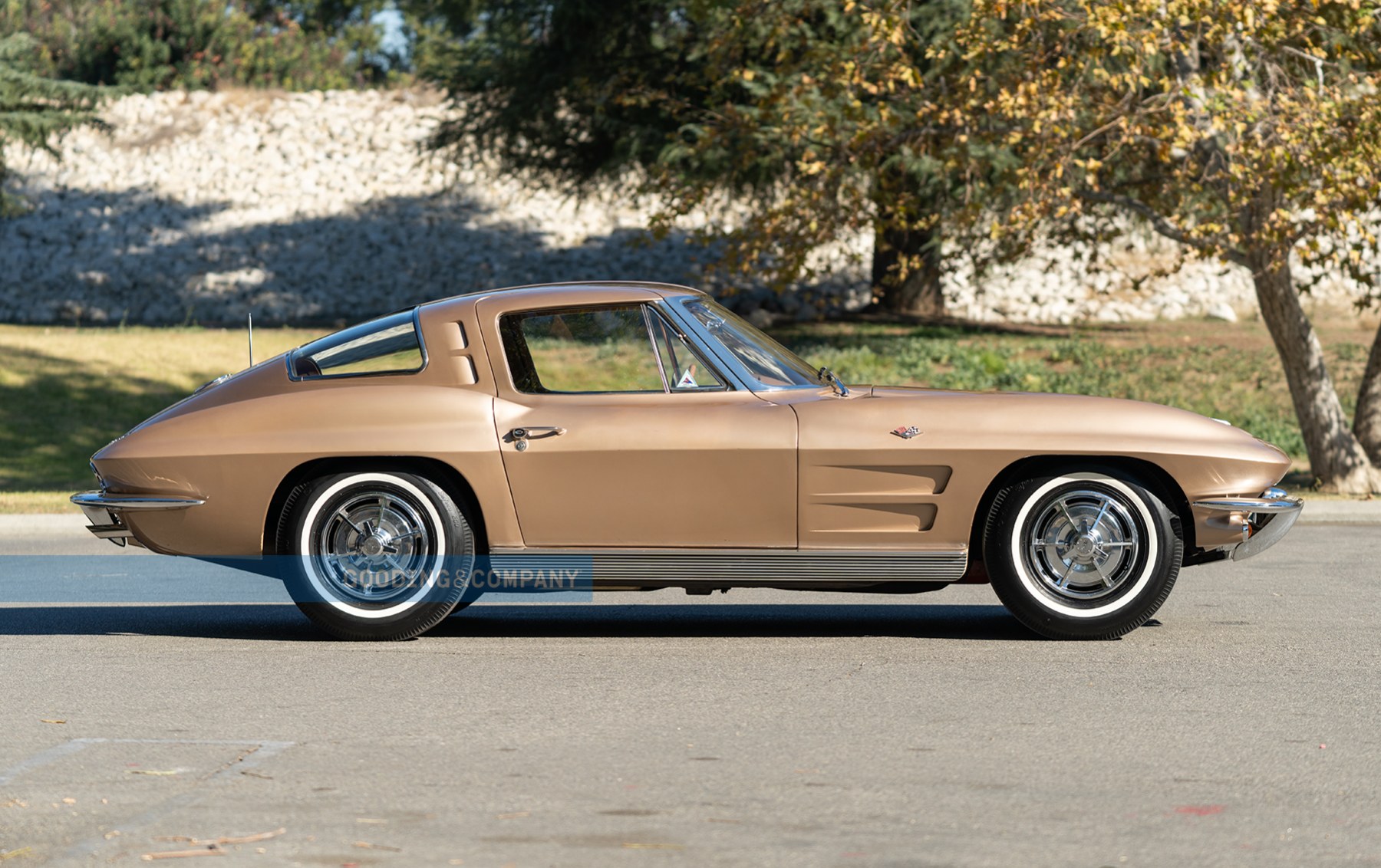 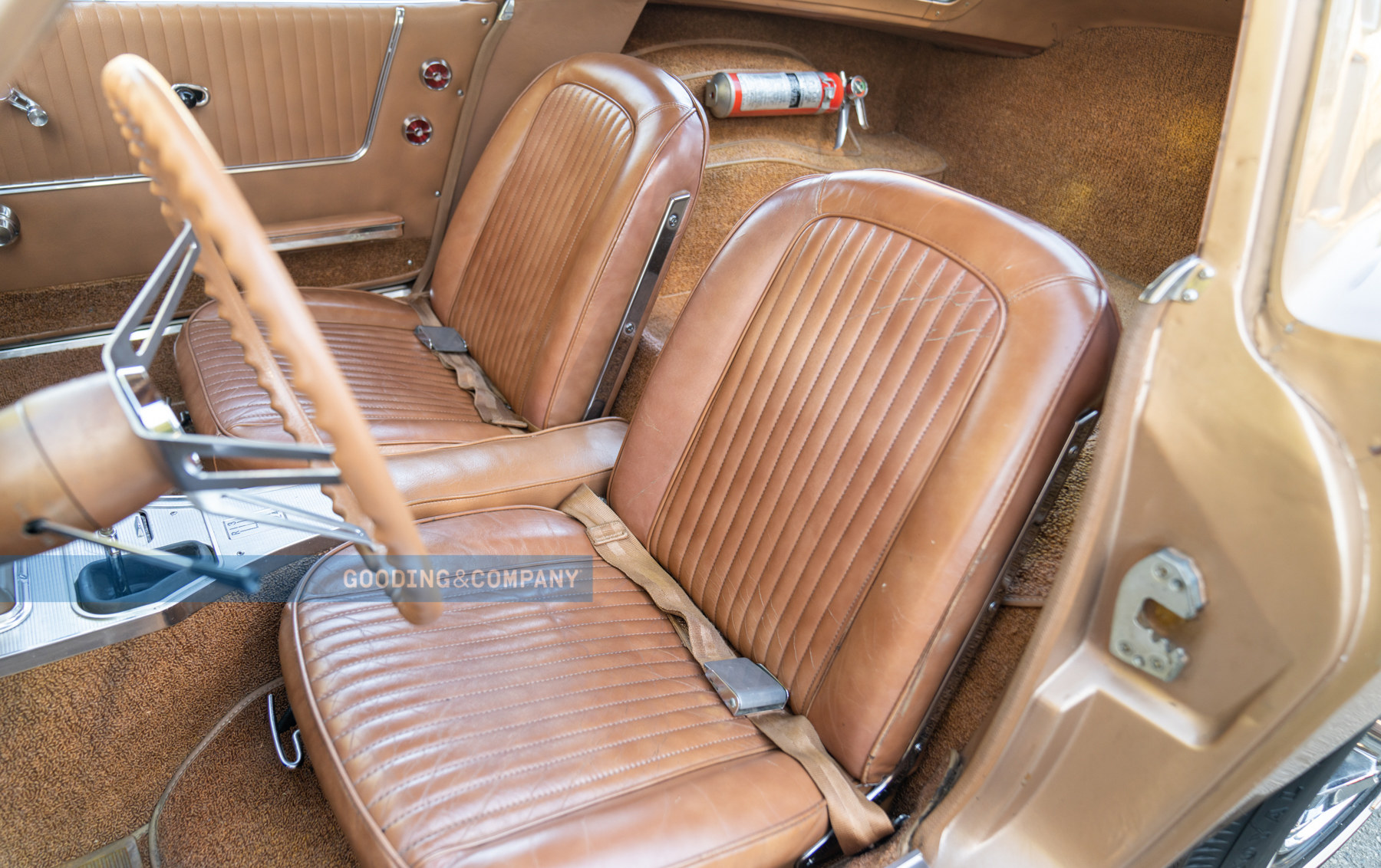 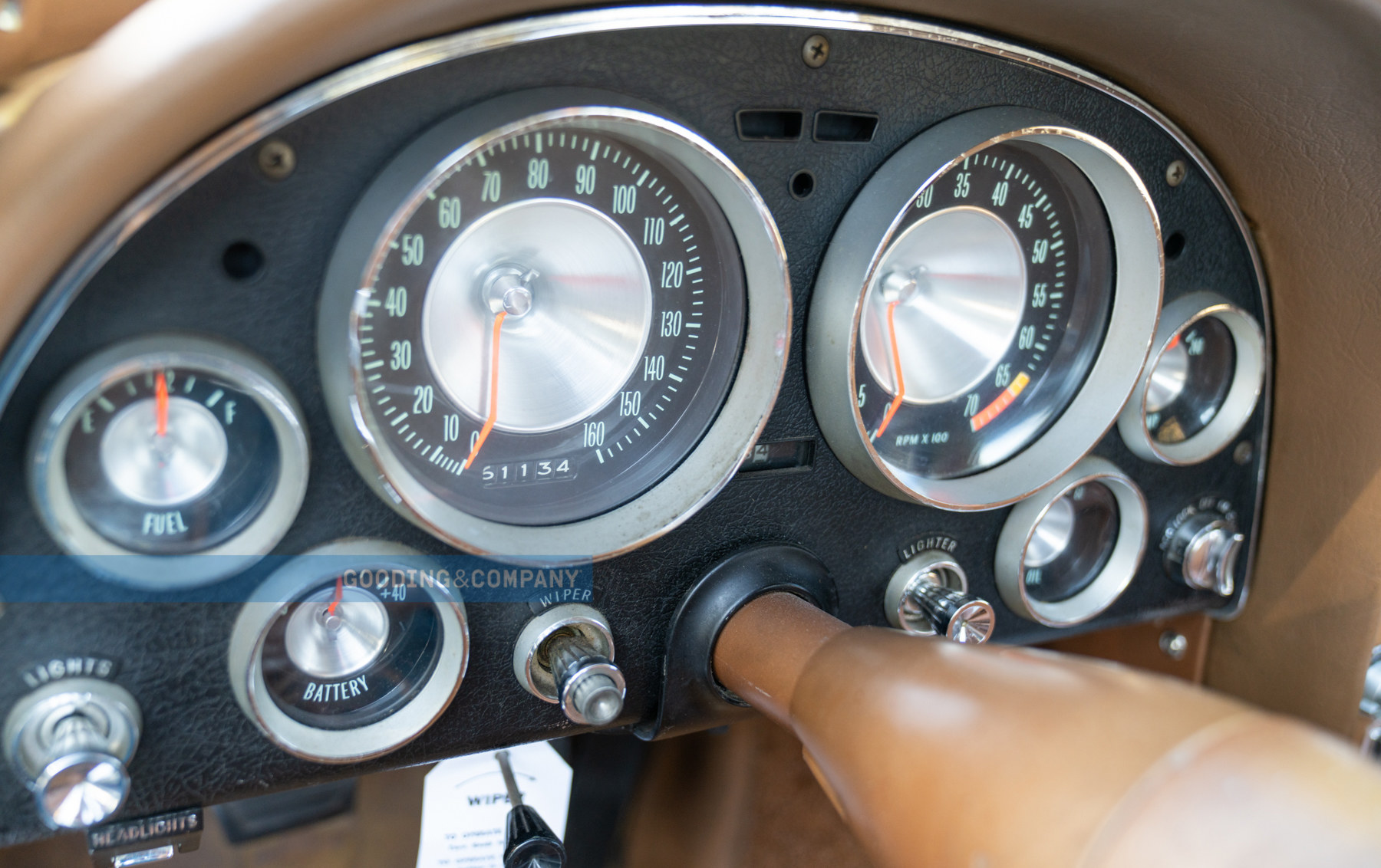 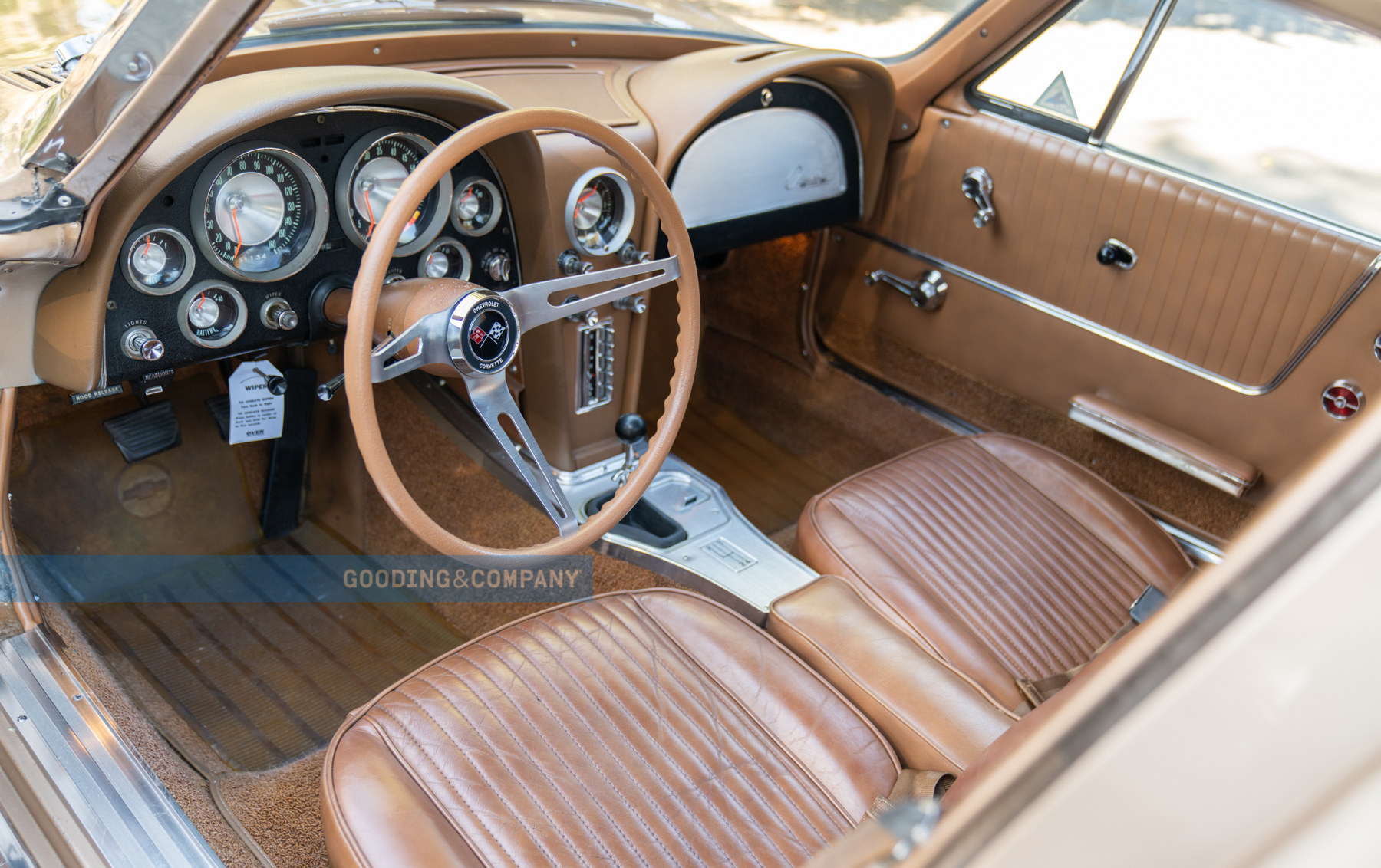 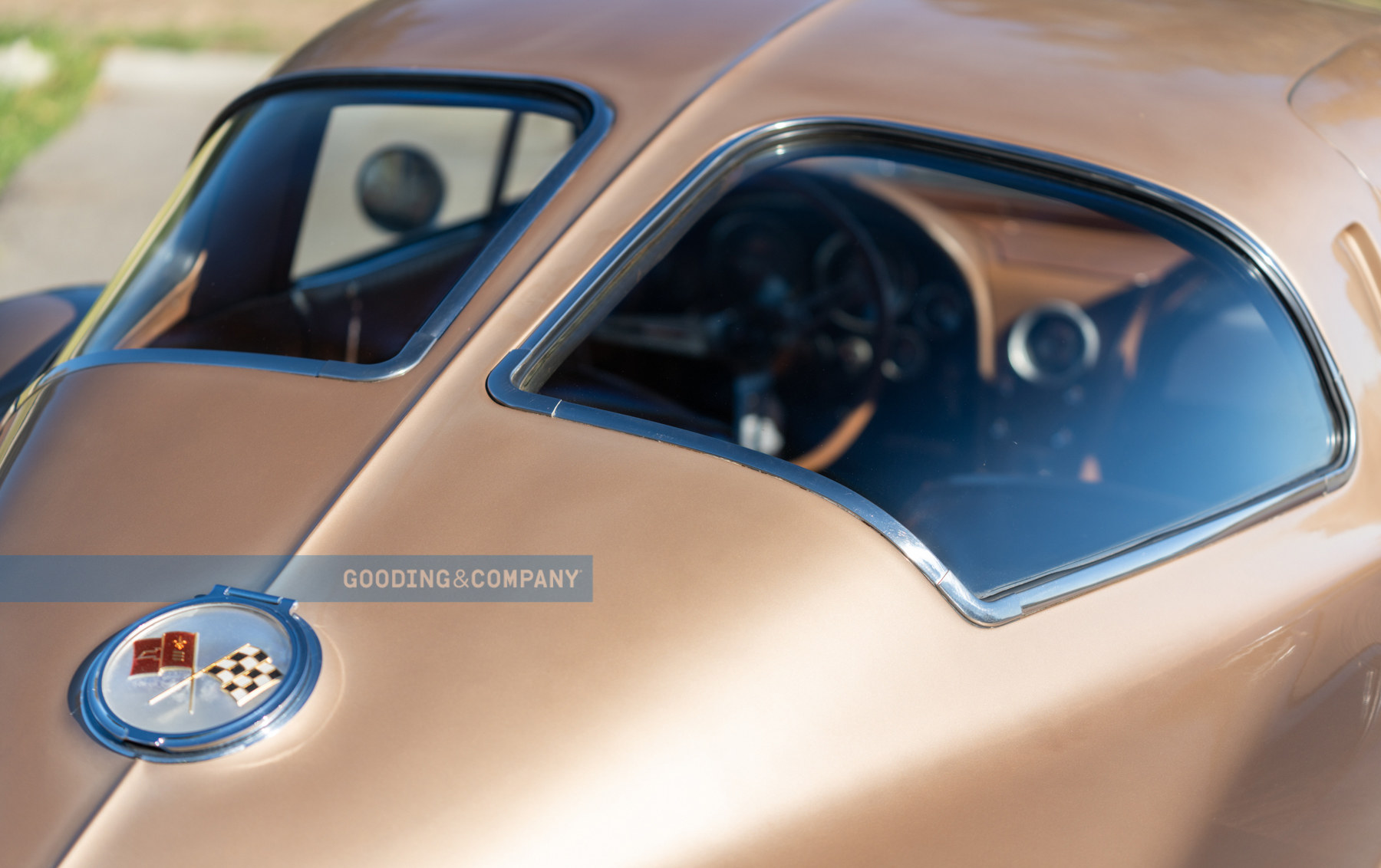 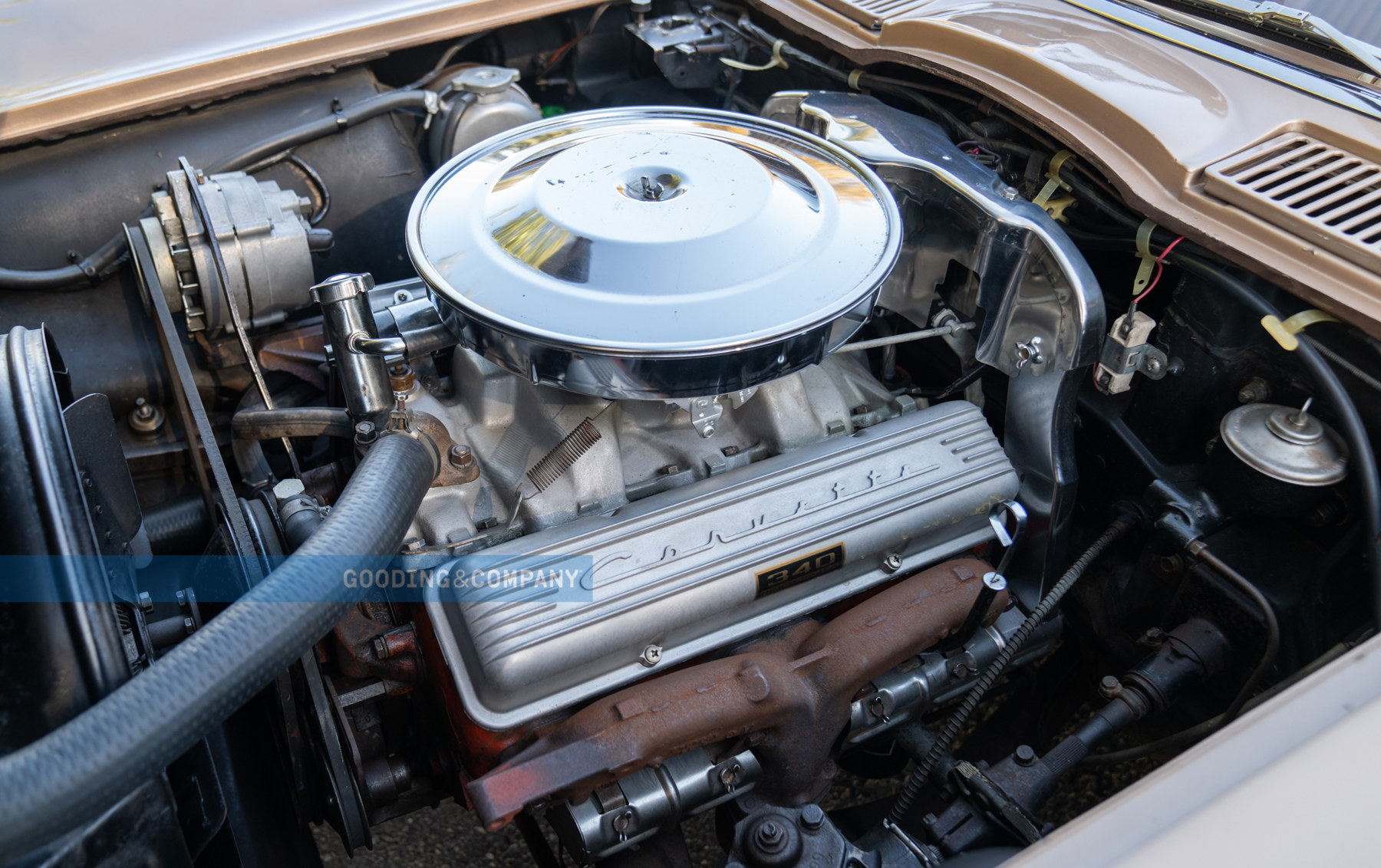 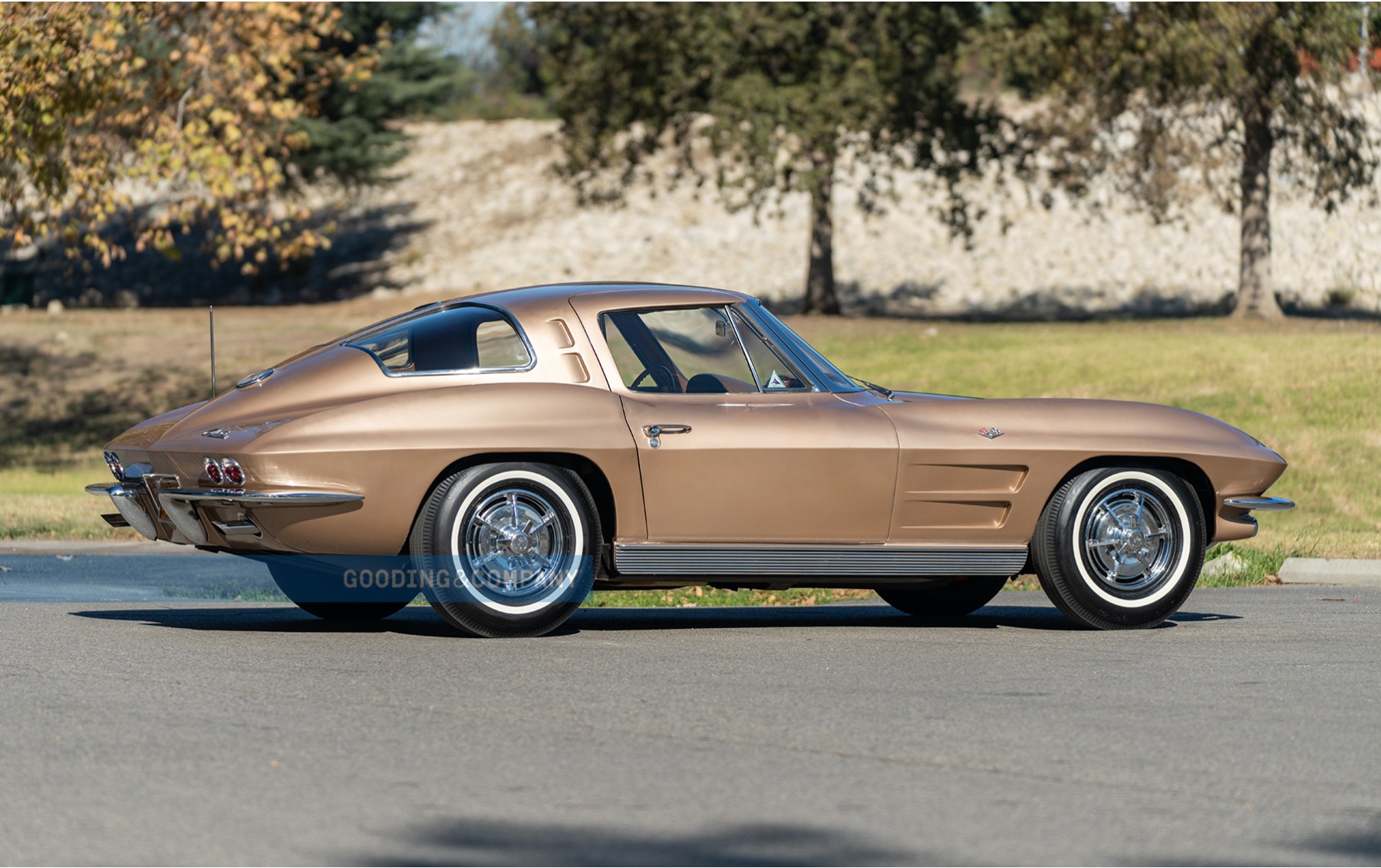