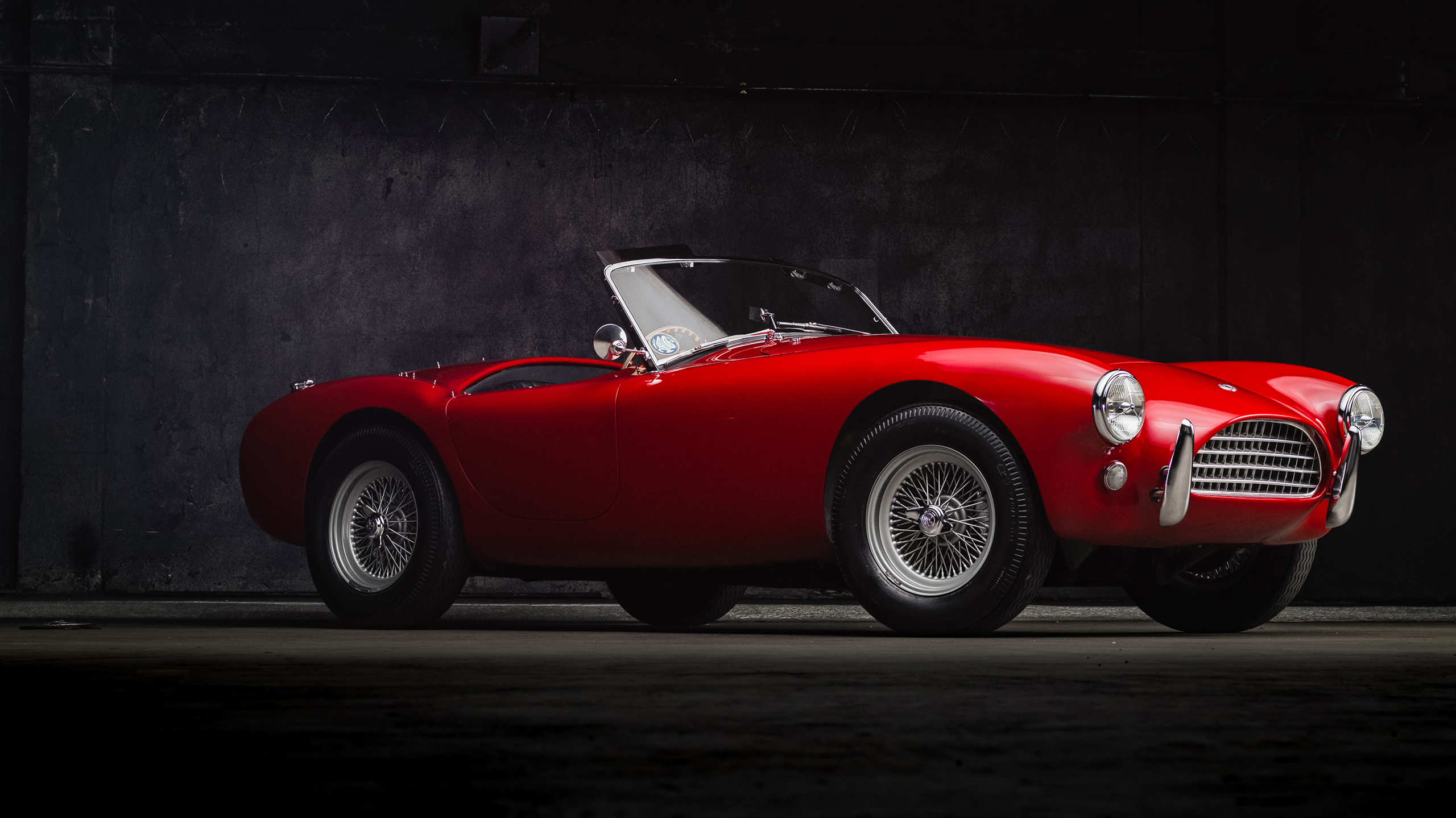 Evaluation: From the Feldman collection. The 30th of just 36 or 37 Aces built with the 2.6-liter Ford engine. Restored and used at the California Mille, Copperstate 1000, and Colorado Grand. Paint condition and chrome are in good condition. Interior seats look well used. Fading on the weather stripping. A fair amount of oxidation on the undercarriage and exhaust. A used but sold and proven car, and arguably the most desirable car out of Feldman’s collection of seven rare ACs.

Bottom Line: Most car enthusiasts know the basic story of how the AC Ace morphed into the Shelby Cobra, with Carroll Shelby swooping in with his good connections and Ford V-8 power just as AC’s supply of Bristol engines was dwindling. But there was a short period when AC used Ford Zephyr sixes, offered in various tunes by Ruddspeed with up to 170 hp available. It “snarls with fierce relish,” said Car and Driver. The Zephyr engine was shorter than the tall Bristol six, allowing AC to restyle the Ace’s nose with the shape eventually used on the Cobra.

With just three-dozen built before the Cobra showed the way of the future, Ruddspeed Aces are a seriously unusual sight, especially in the U.S. This one’s price beat expectations, but bidders recognized both the rarity and usability of this nimble roadster, which is still about half the price of a 289 Cobra but certainly not half the car. 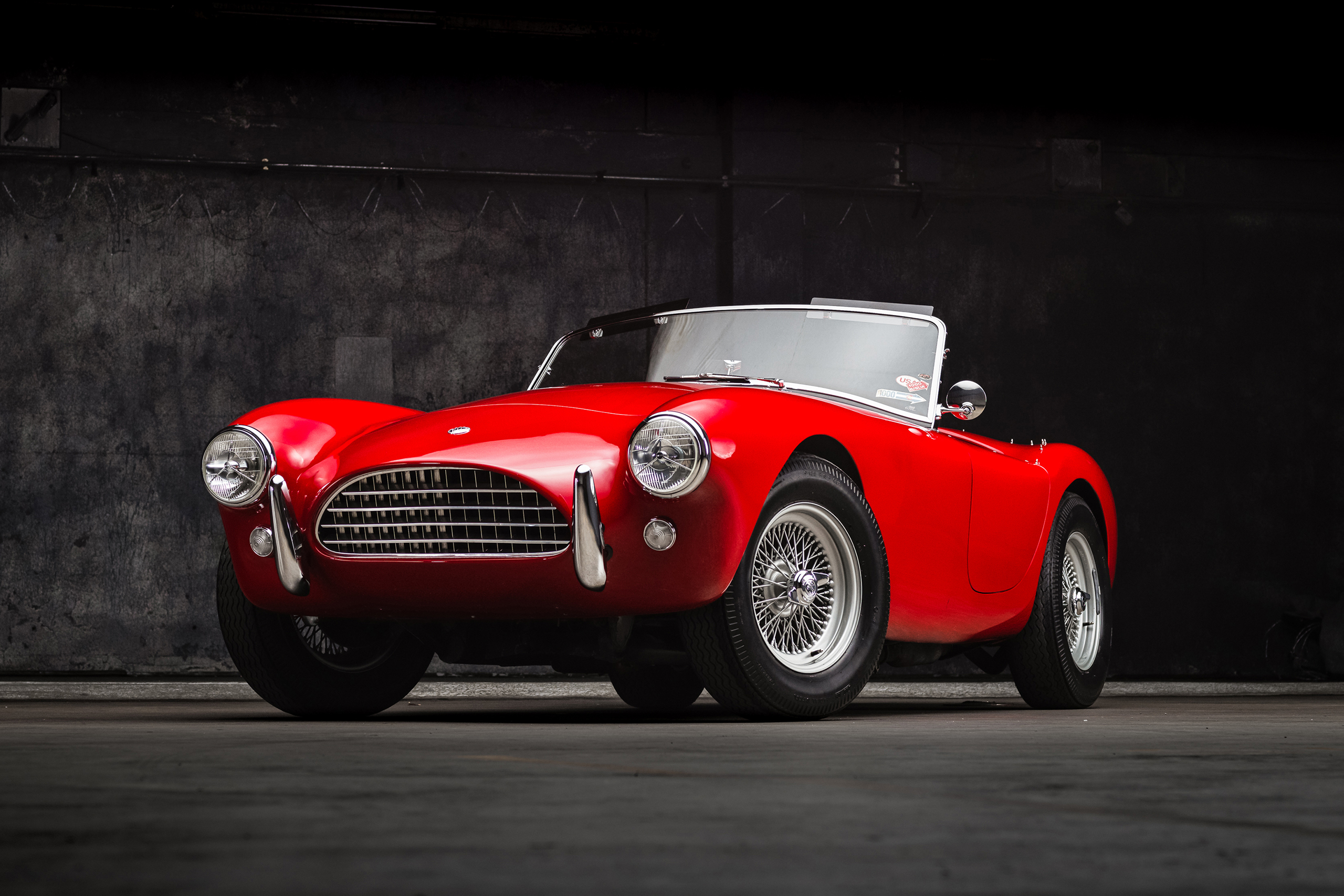 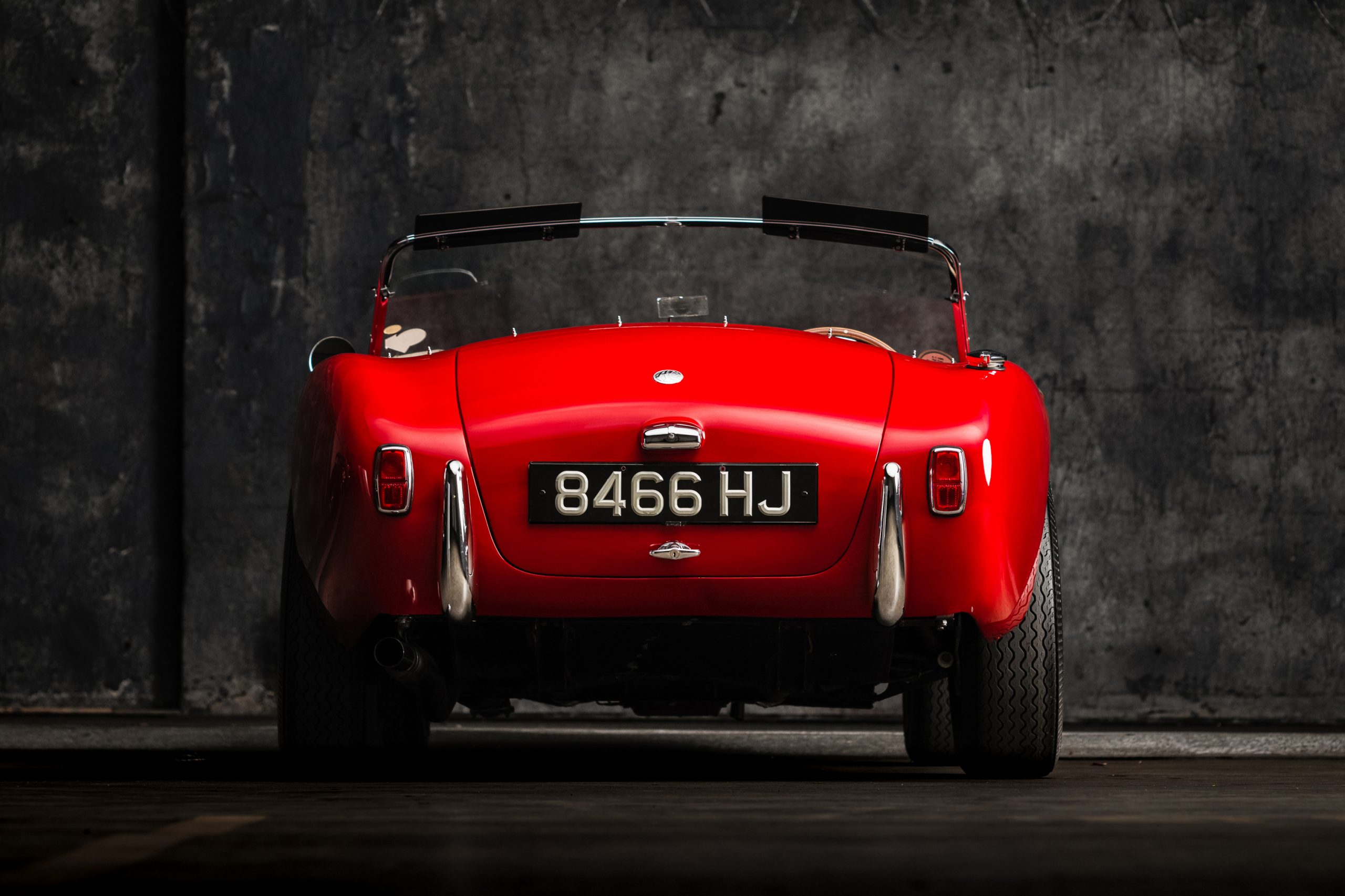 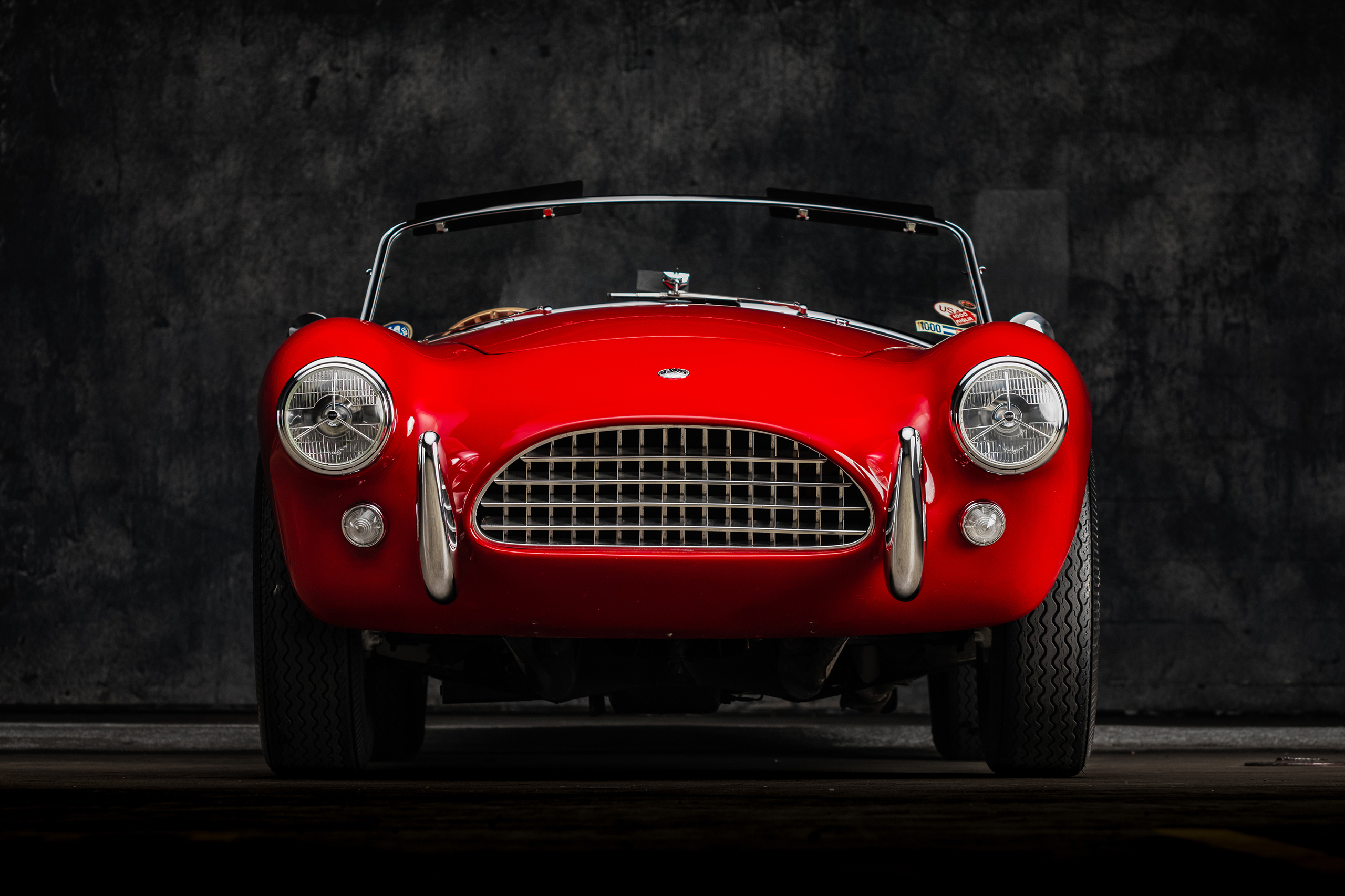 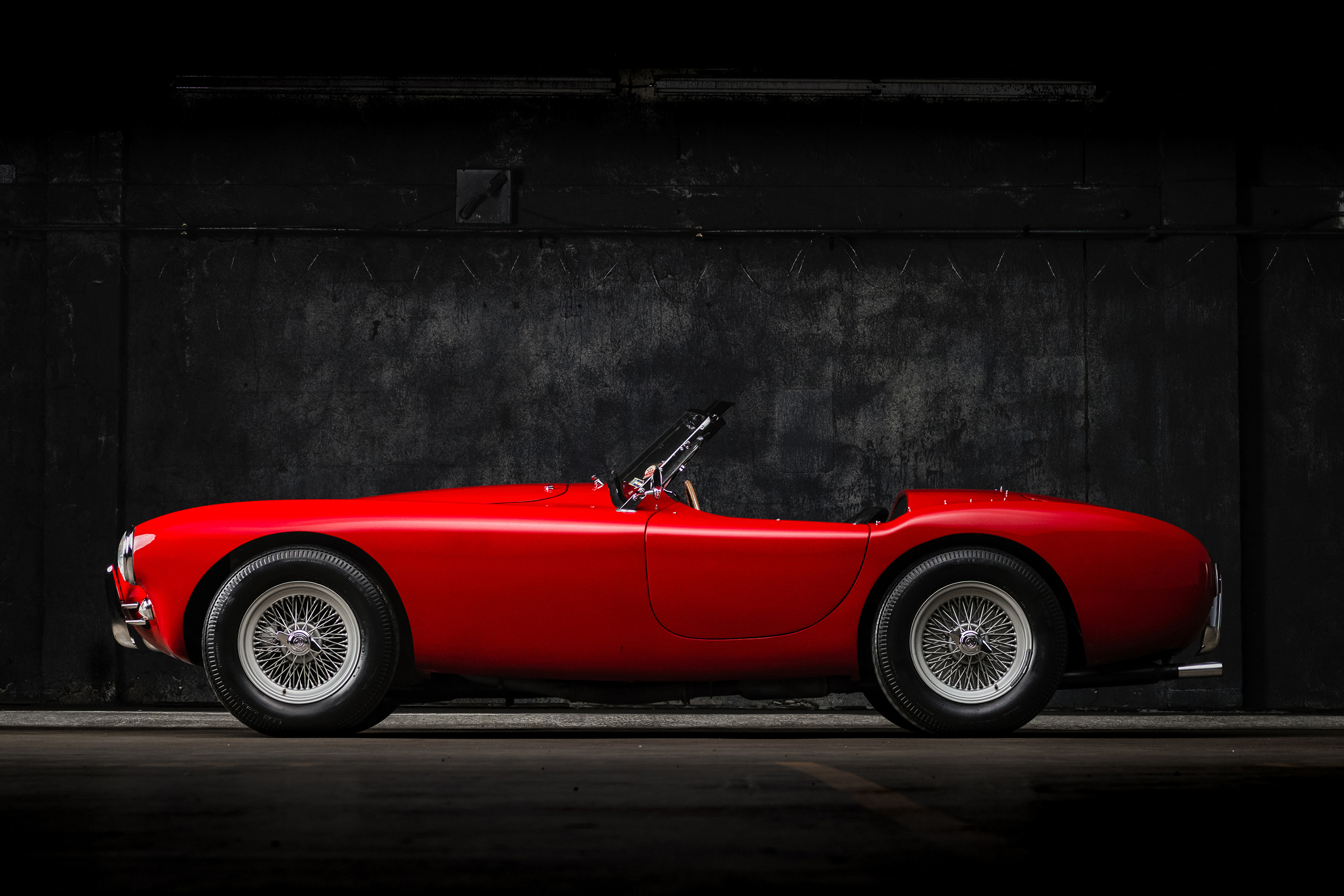 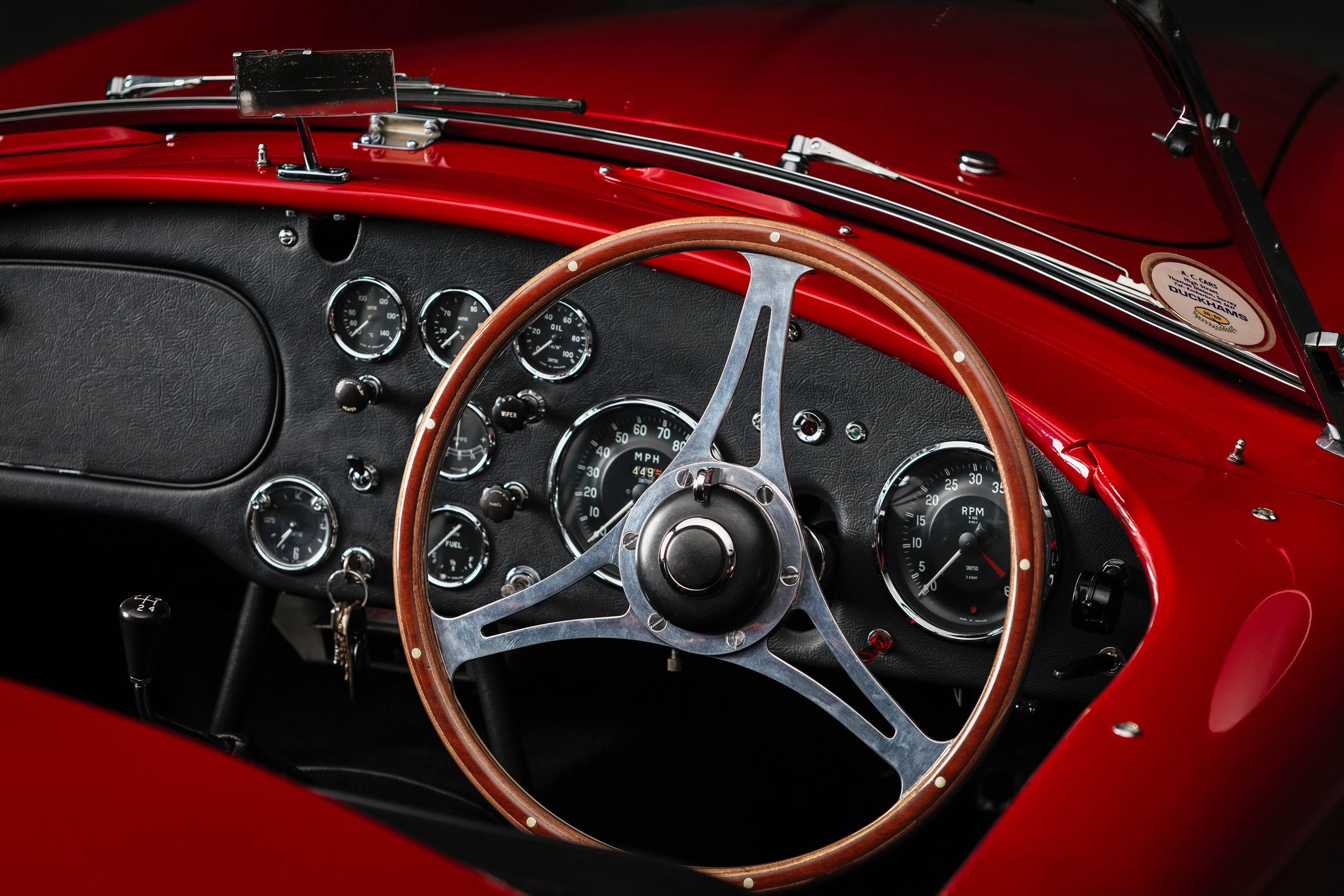 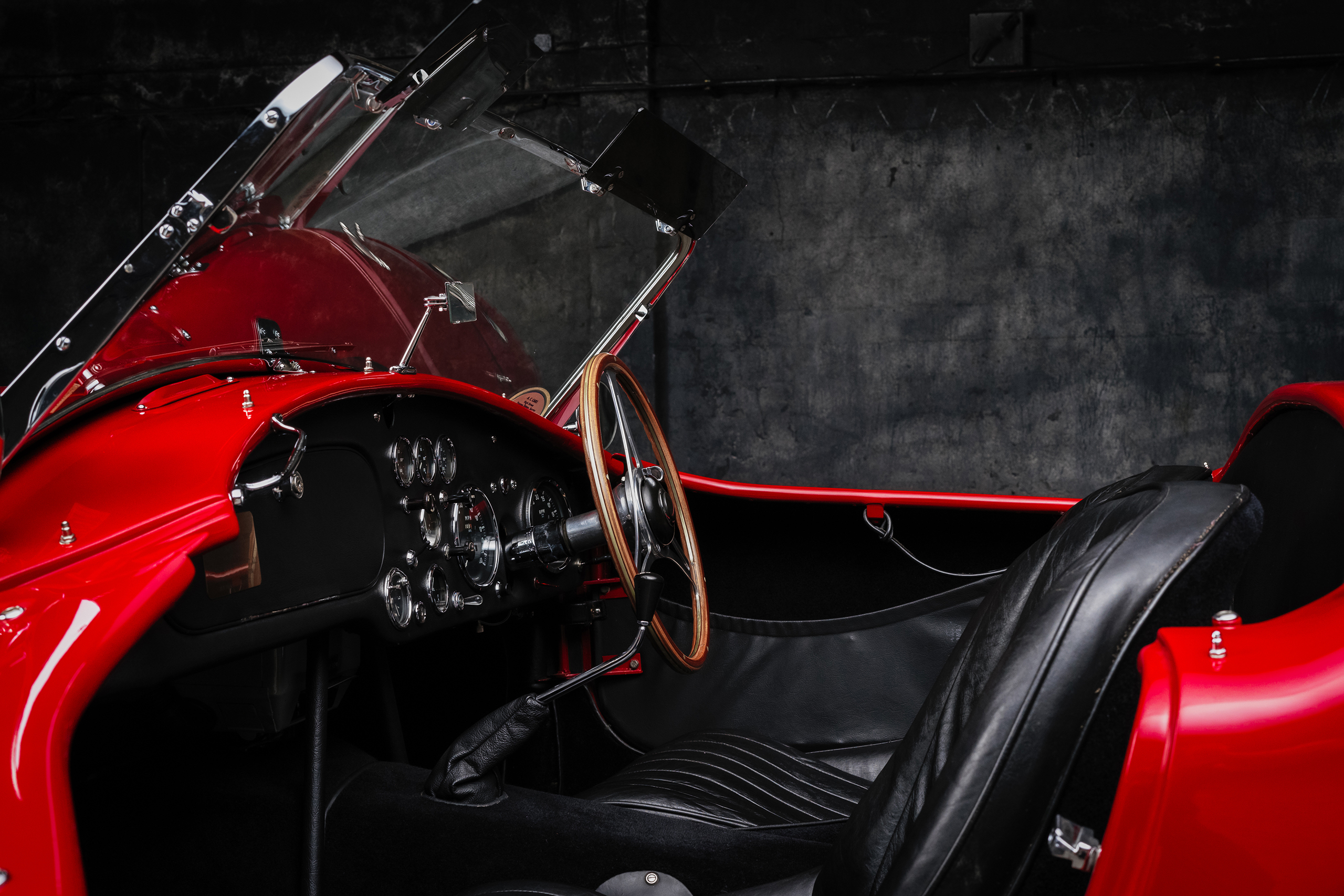 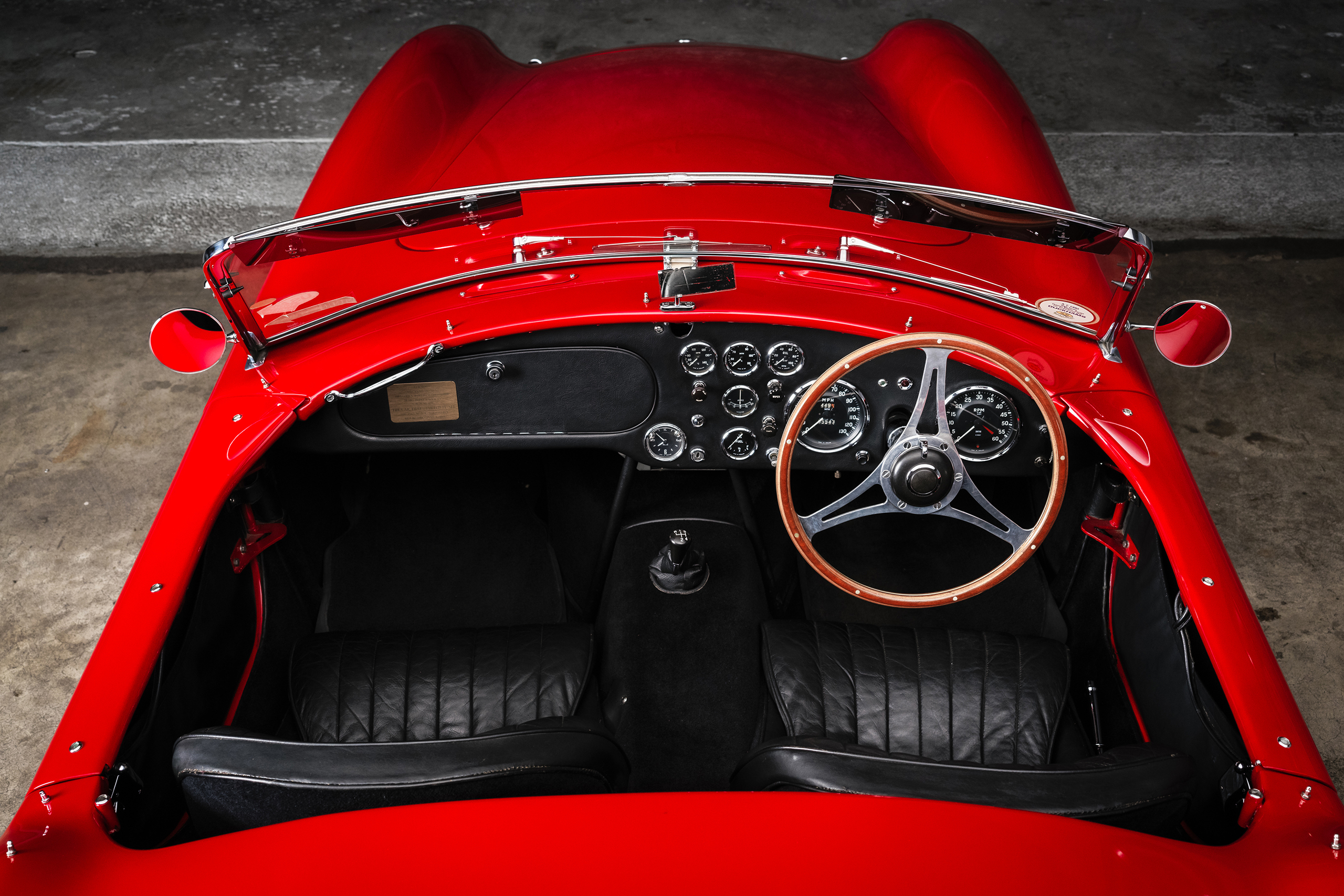 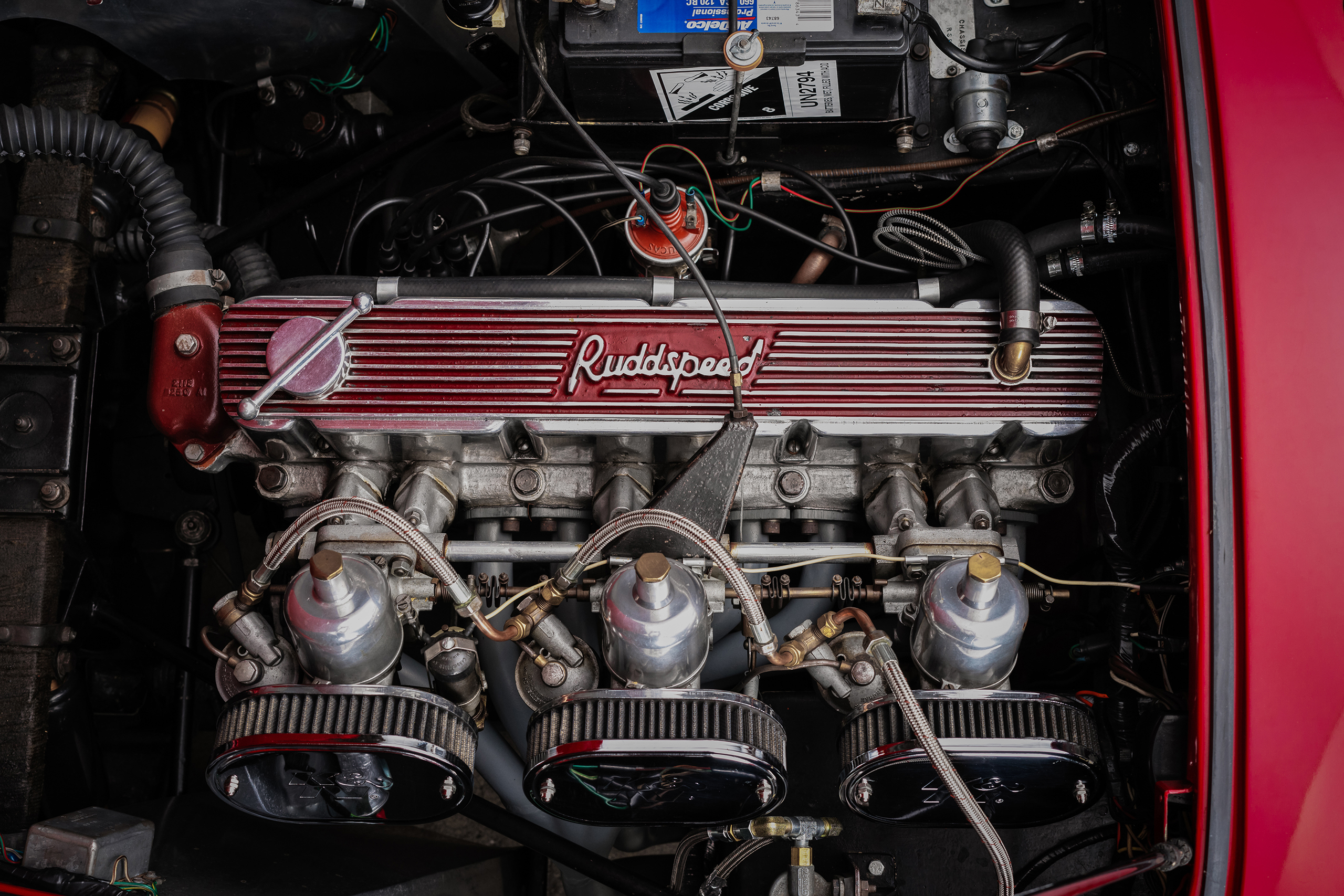 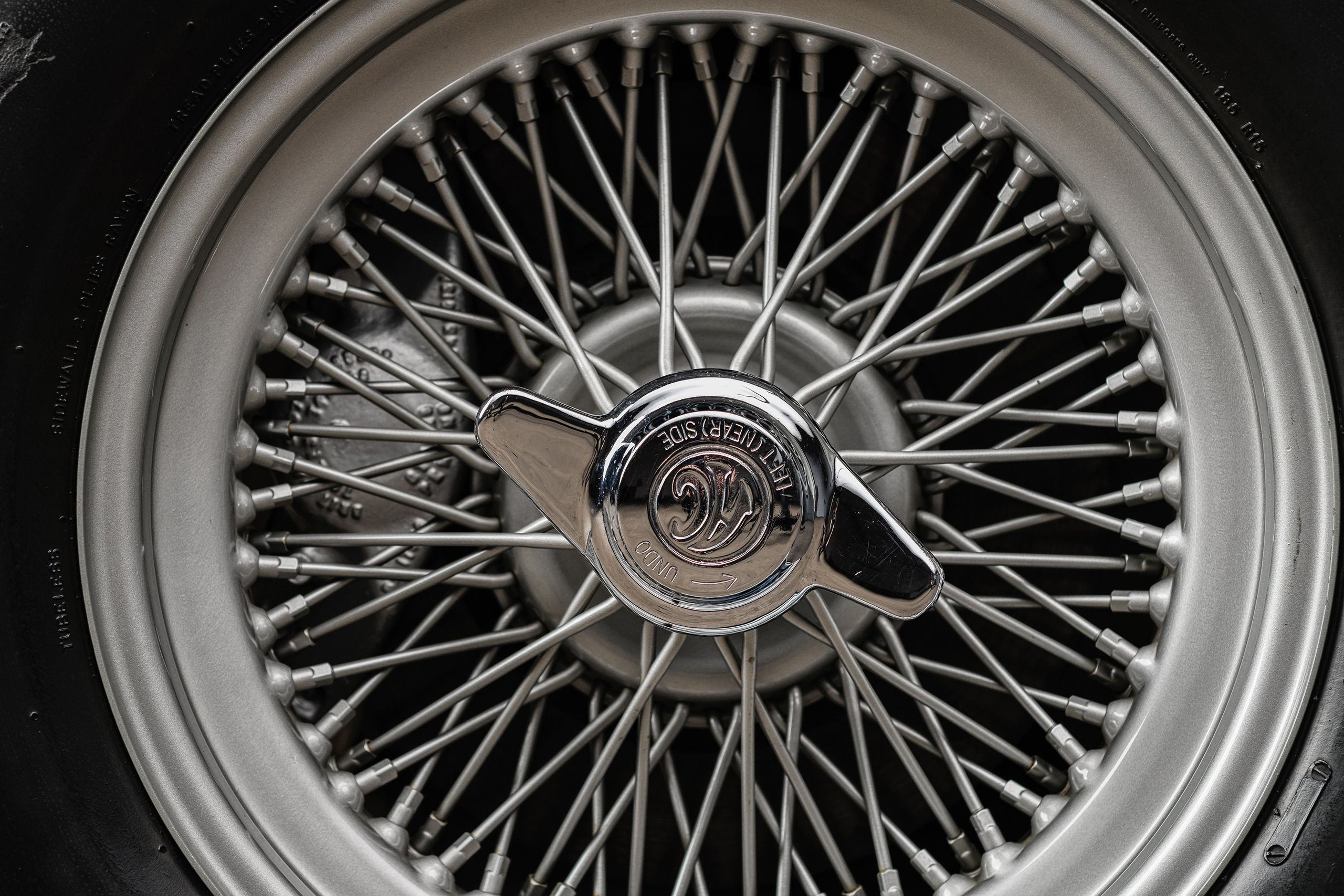 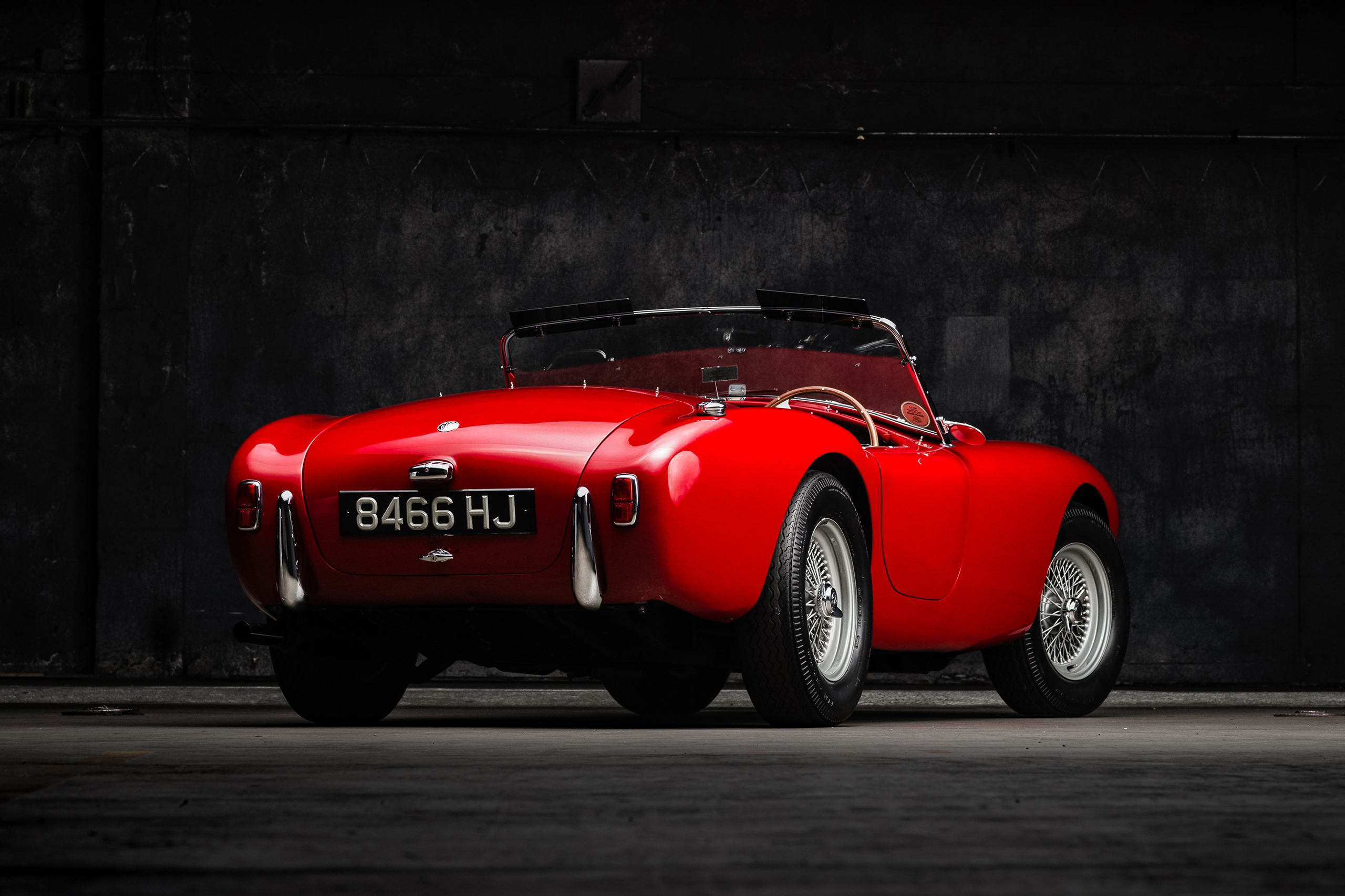