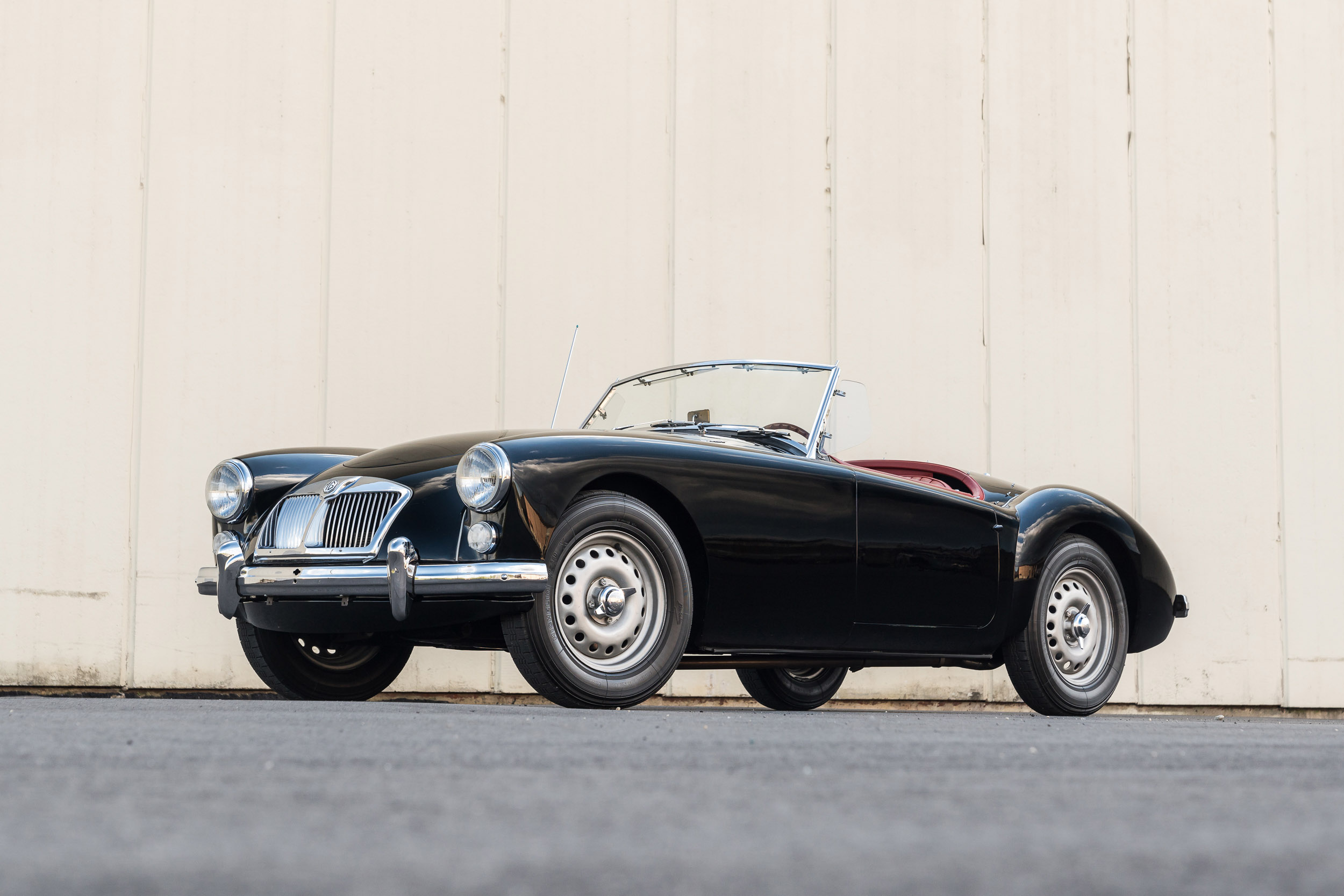 Evaluation: Visually maintained, largely original | Featured in Hemmings Motor News and Hemmings Sports & Exotic Car in 2013. Showing 15,951 miles, which are represented as original. RM notes that most if not all the paint is original, as well. It shows minor blemishes and swirls but no major damage, and all is forgivable given the age. It’s a similar story with the brightwork, which shows general age but no major pitting. Mostly even gaps. Well-preserved original interior. Dry rubber on the door seals. Minor oxidation underneath but nothing bad. Tires are old, and the brakes reportedly feel soft. A time-capsule MGA, which in itself is remarkable, but being a rare factory Deluxe model makes it even more special. Located in Philadelphia.

Bottom Line: After MG finished production of its finicky MGA Twin Cam, there were too many leftover parts to ignore. Enter the MGA “Deluxe,” which the company sold as essentially an MGA Twin Cam with the base overhead valve B Series engine. The features borrowed from the Twin Cam include four-wheel disc brakes and racy Dunlop centerlock steel wheels. While never officially marketed as the “Deluxe,” the name stuck, and these are the rarest of all production MGAs. This one likely needs some sorting before driving it anywhere very far, but it’s also arguably far too well preserved to give it significant restoration. And given what the seller expects to get out of this car, it’s too expensive to restore, anyway. Bidding stayed quiet for the final two days of the auction, but the seller knows what they have, an absolute gem of an MGA, and we can’t judge the decision to hold out too harshly. 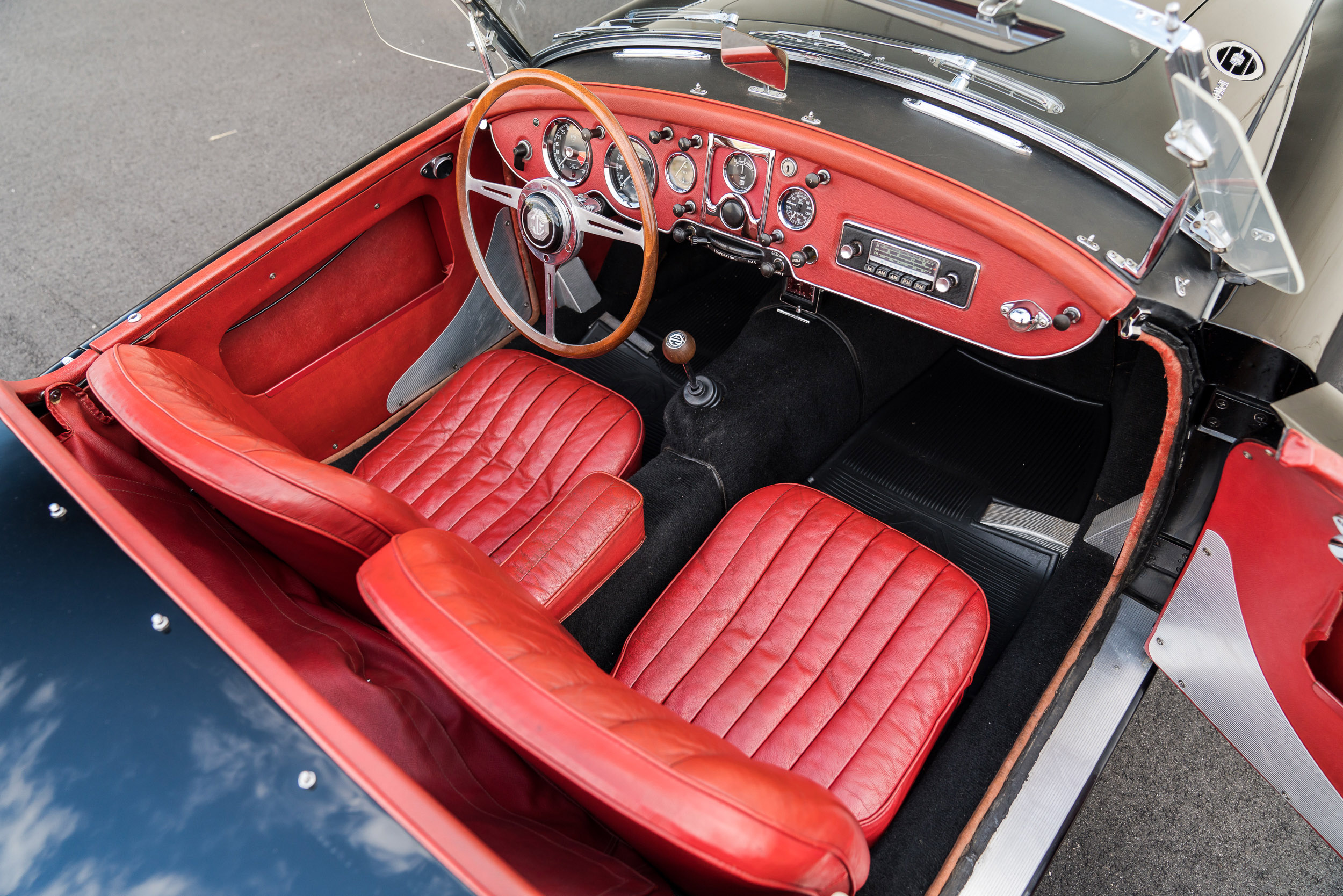 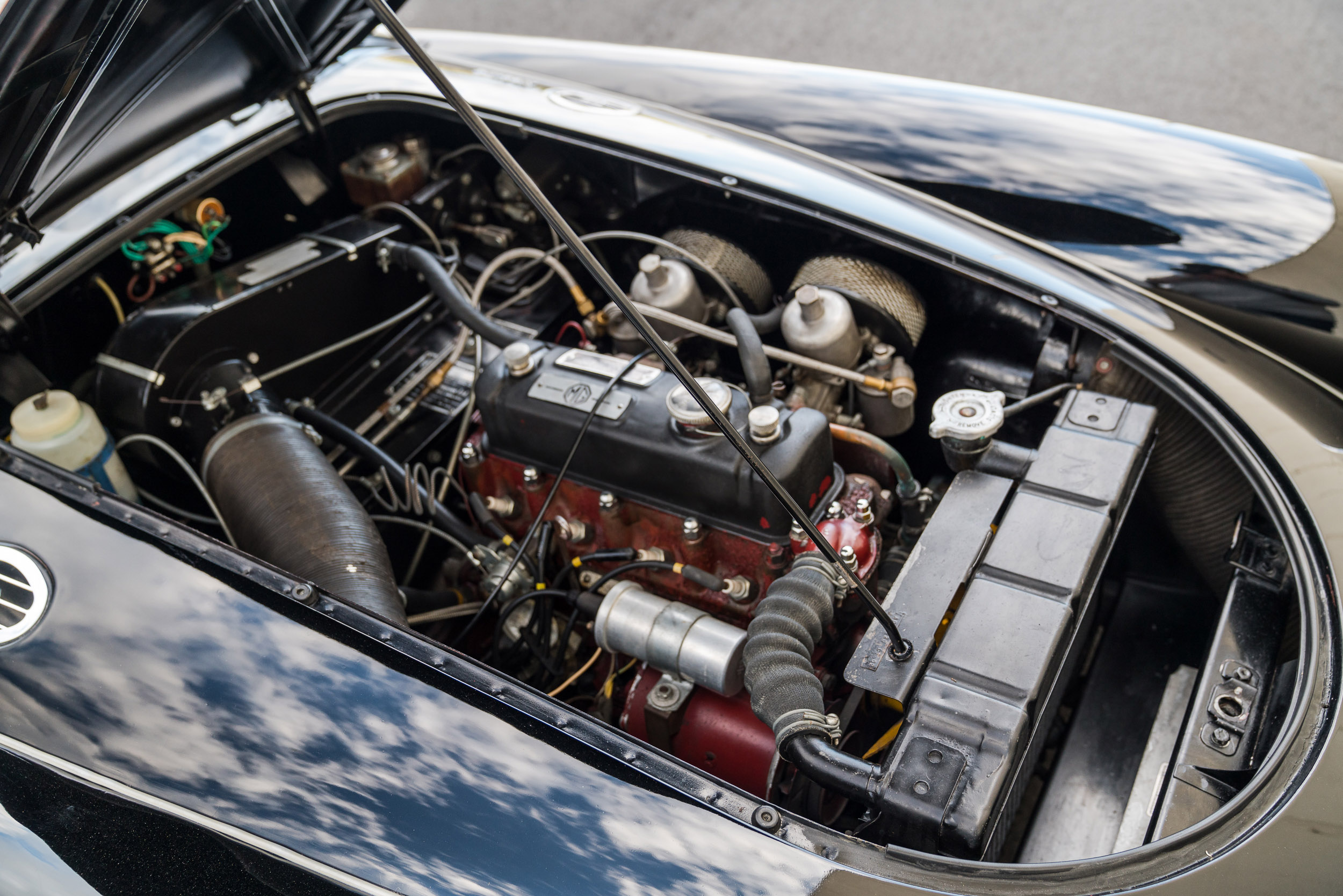