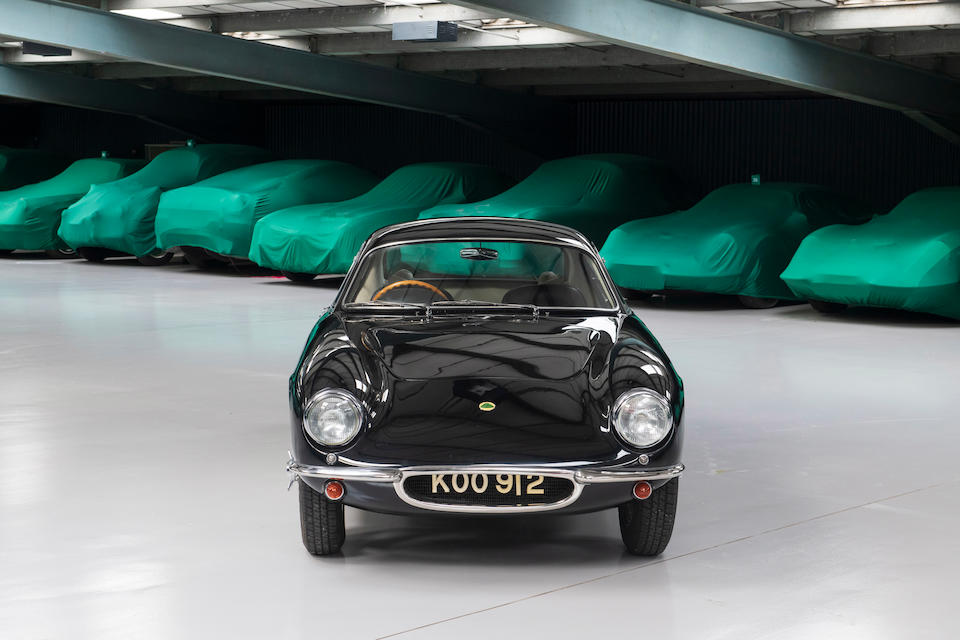 Evaluation: Represented as being in single ownership for 35 years until 2015. Fully restored in 1995 and further refurbished by the consignor, who bought it in 2015. The black paint finish is very good. The wheels, engine, and interior are all very clean. A straight, well cared for and honest Lotus with the more desirable ZF gearbox and extra grunt from those Weber carbs.

Bottom Line: The Type 14 (aka the Elite) is a featherweight at barely 1100 pounds. For reference, even the new Lotus Emira weighs nearly three times as much. The Elite’s novel fiberglass monocoque construction, combined with potent engines and independent suspension (transverse wishbones at the front and Chapman struts at the rear), made the Elite a genuine pocket rocket.

Despite numerous class wins at Le Mans, Elites have a reputation for being fragile and of the 1000 or so cars built there aren’t a ton of them left. This is a solid and well-configured example, but after a £65,000 no-sale at the Bonhams Goodwood Speedweek sale last October, the seller cut his losses and let the car go. It’s a modest result for a well-restored ZF-shifting Elite, and the new owner has a heck of a lot of car for the money. 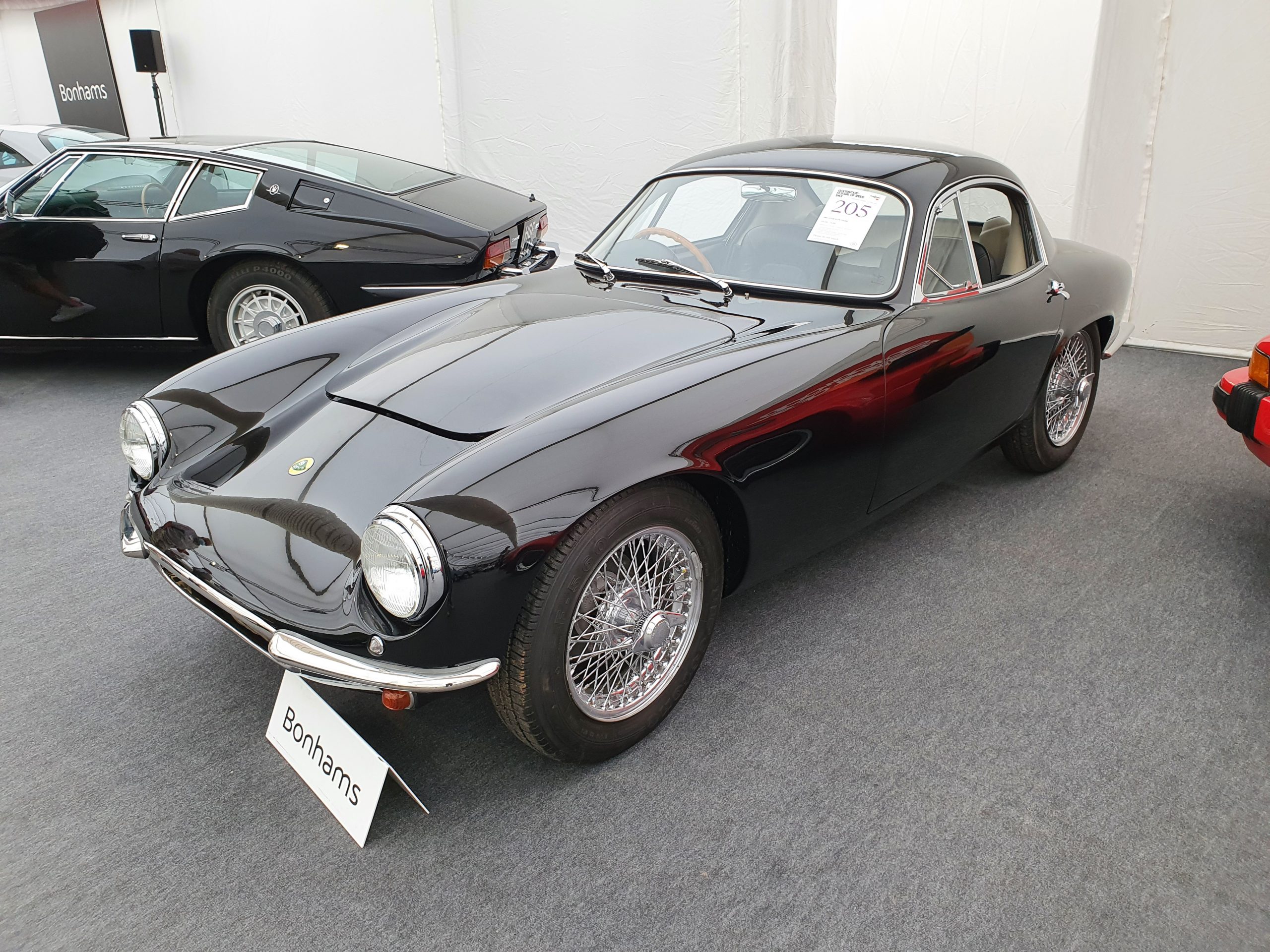 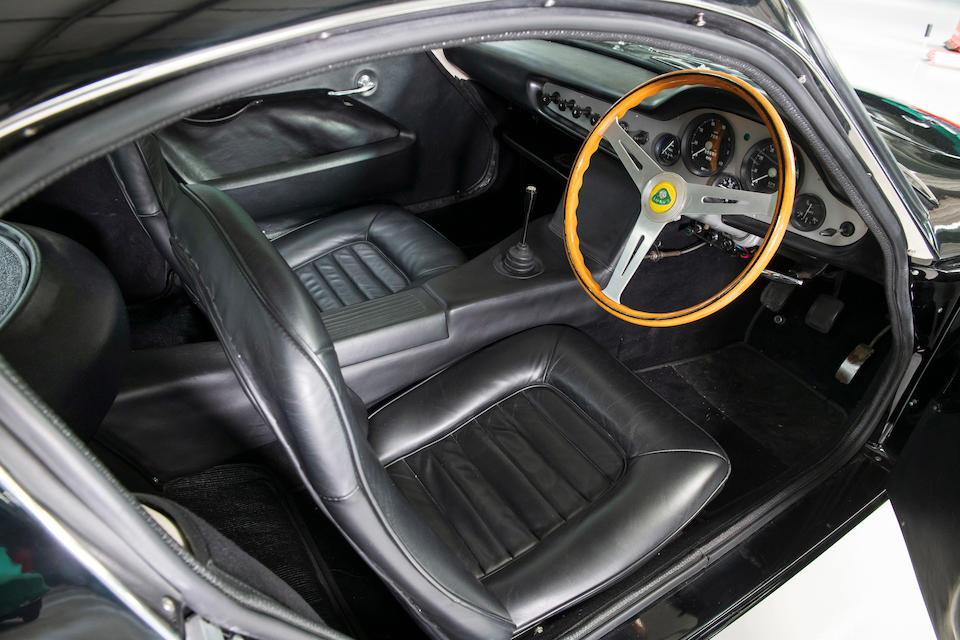 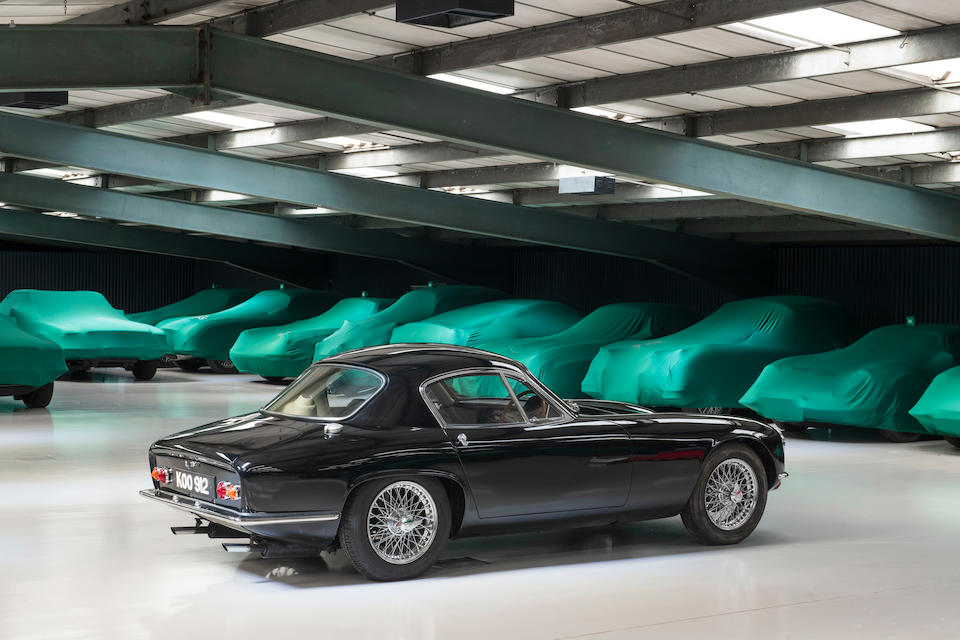 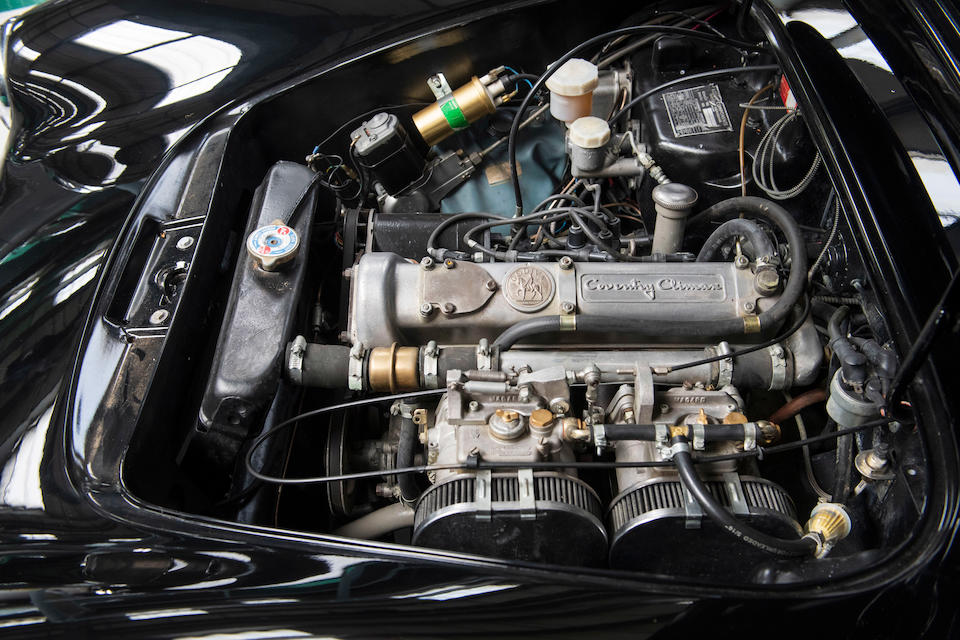