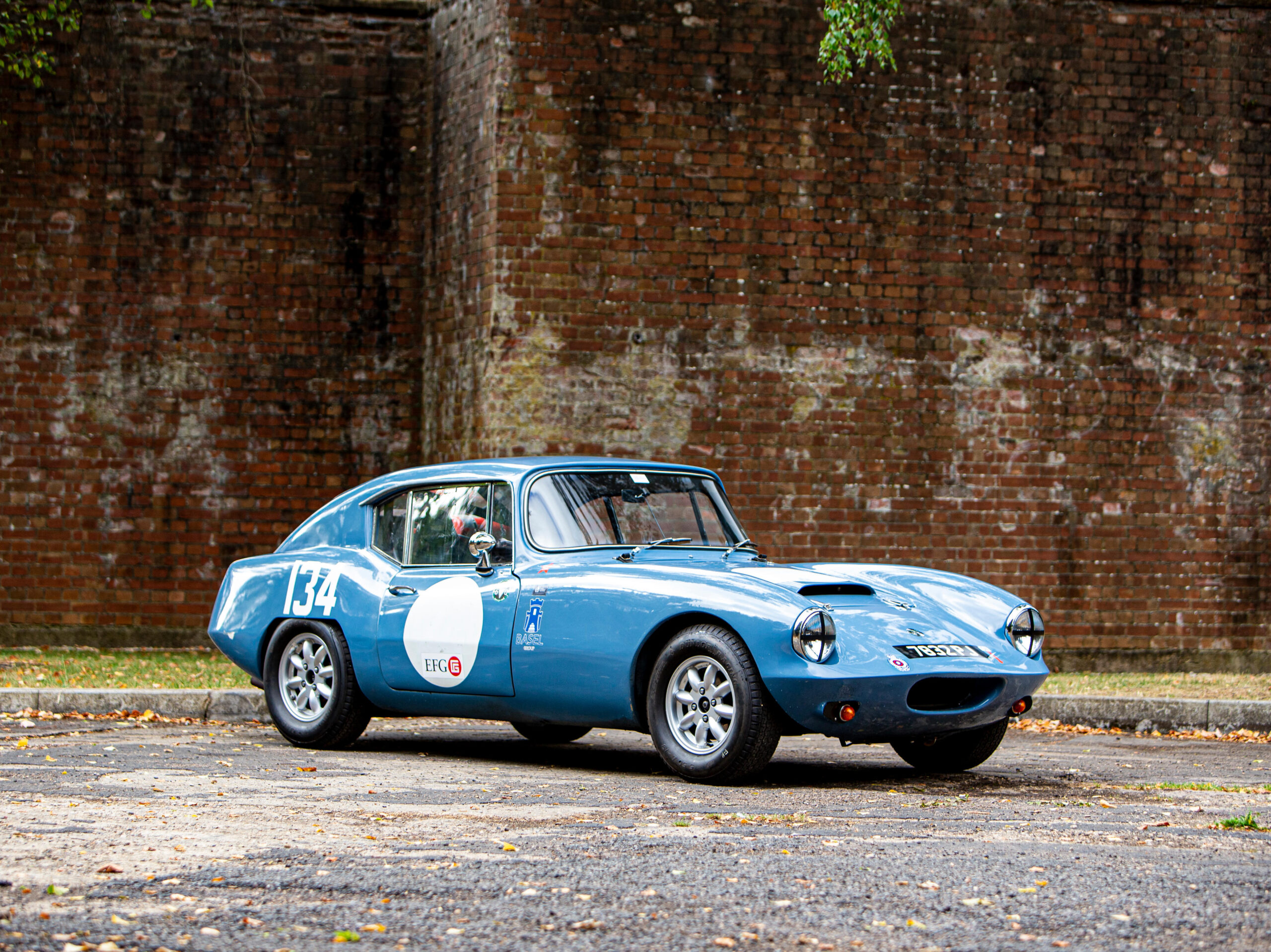 Evaluation: Believed to be the prototype for the Courier MkIV coupe used for the model’s press launch. Its history then isn’t clear, but it resurfaced in the 1990s, was restored in the 2000s, and has been an active vintage racer ever since. It’s in older restored condition now but more than presentable for a race car. Any Elva Courier is rare, but a coupe version is the kind of car you can go years without seeing.

Bottom Line: Founded in 1955 by Frank Nichols, Elva (taken from the French elle va – “she goes”) was focused on racing and built sports racers and Formula Juniors. The Courier was technically Elva’s street model, but its low weight and simplicity made it an ideal club racer. Thanks in large part to their fiberglass bodywork, Elvas were far lighter than the MGs, Triumphs and Fords from which they borrowed parts, and this showed on the track. Couriers got quicker and more sophisticated until production of Elvas ended in 1968.

The coupe model was introduced in 1962 but was never very popular and made up a small fraction of production, and only about 500 Couriers of all types were ever built in the first place. Plus, many of those wound up in the States, so a coupe in the UK is an extremely rare sight. There are cheaper ways to go racing than this sale price in Goodwood, but such a rare, handsome, fun and competitive historic racer for barely 30 grand is a seriously good value. 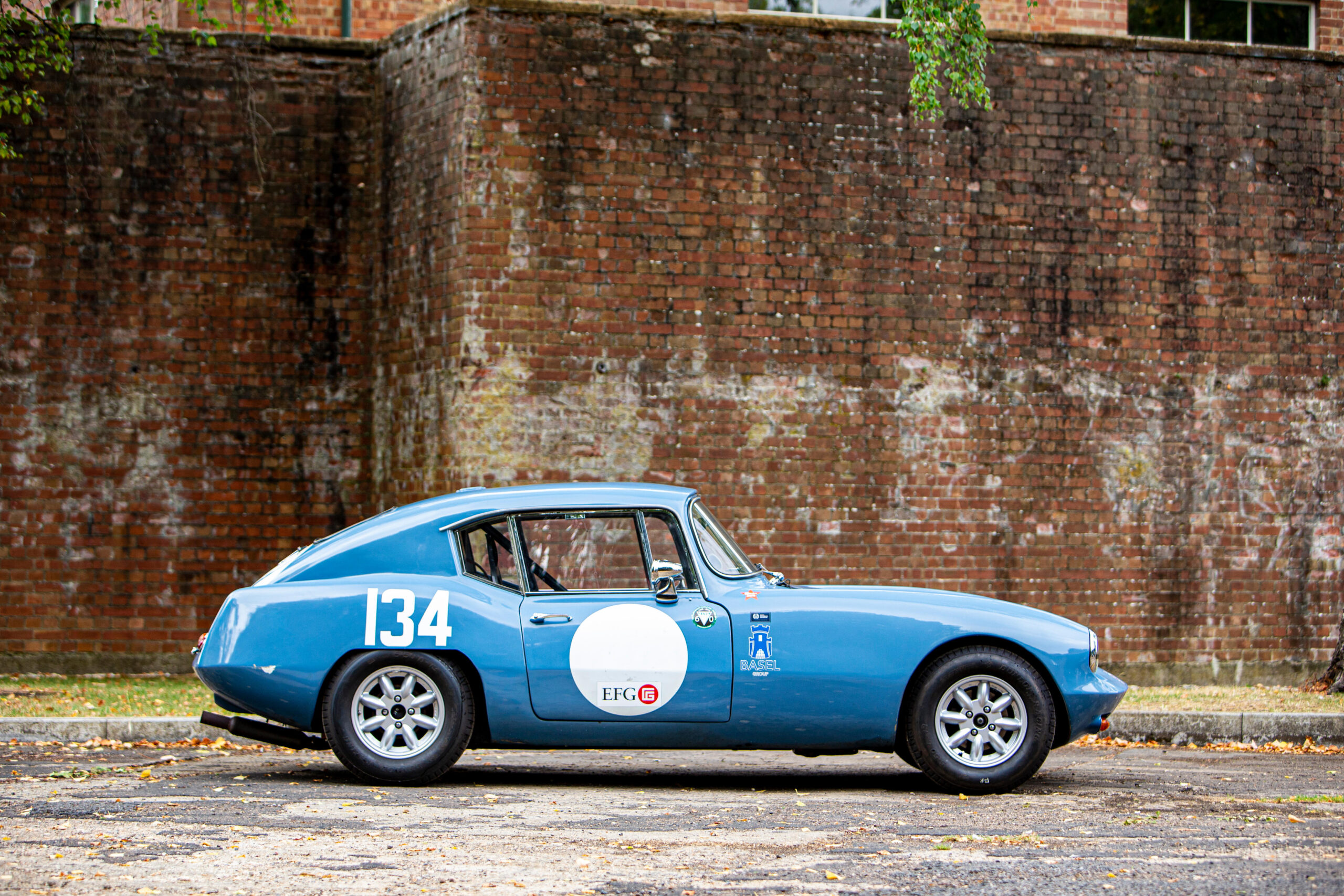 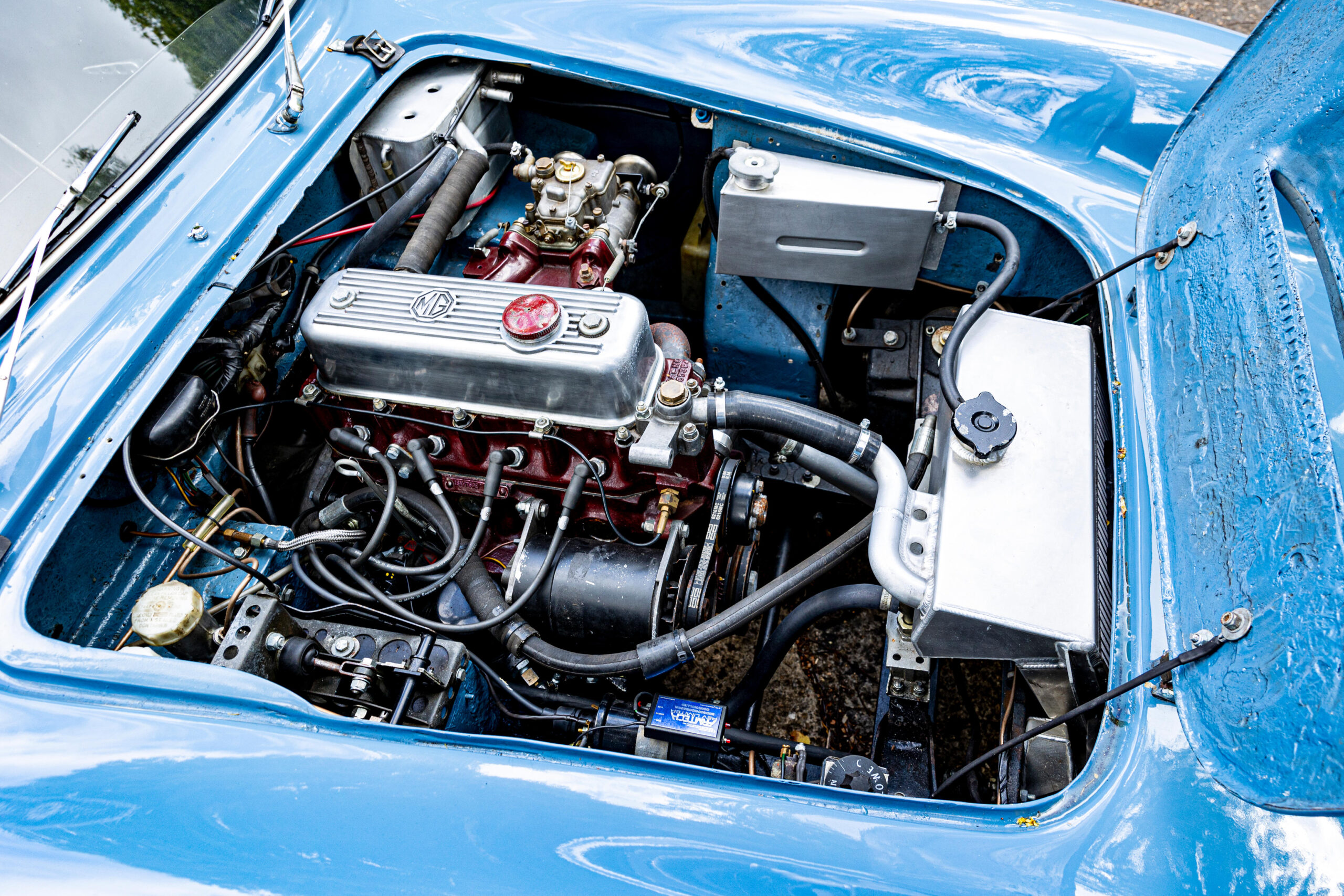 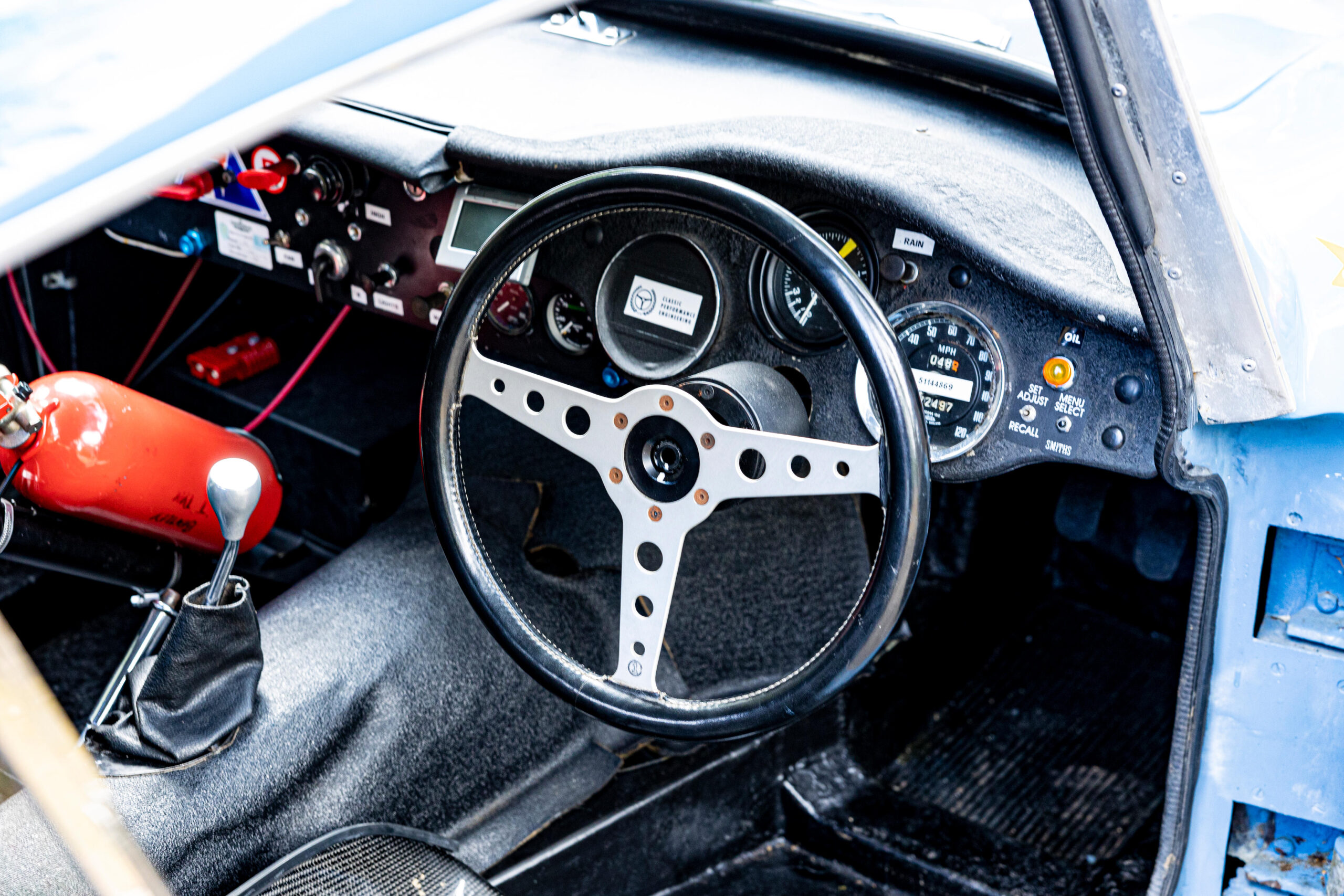 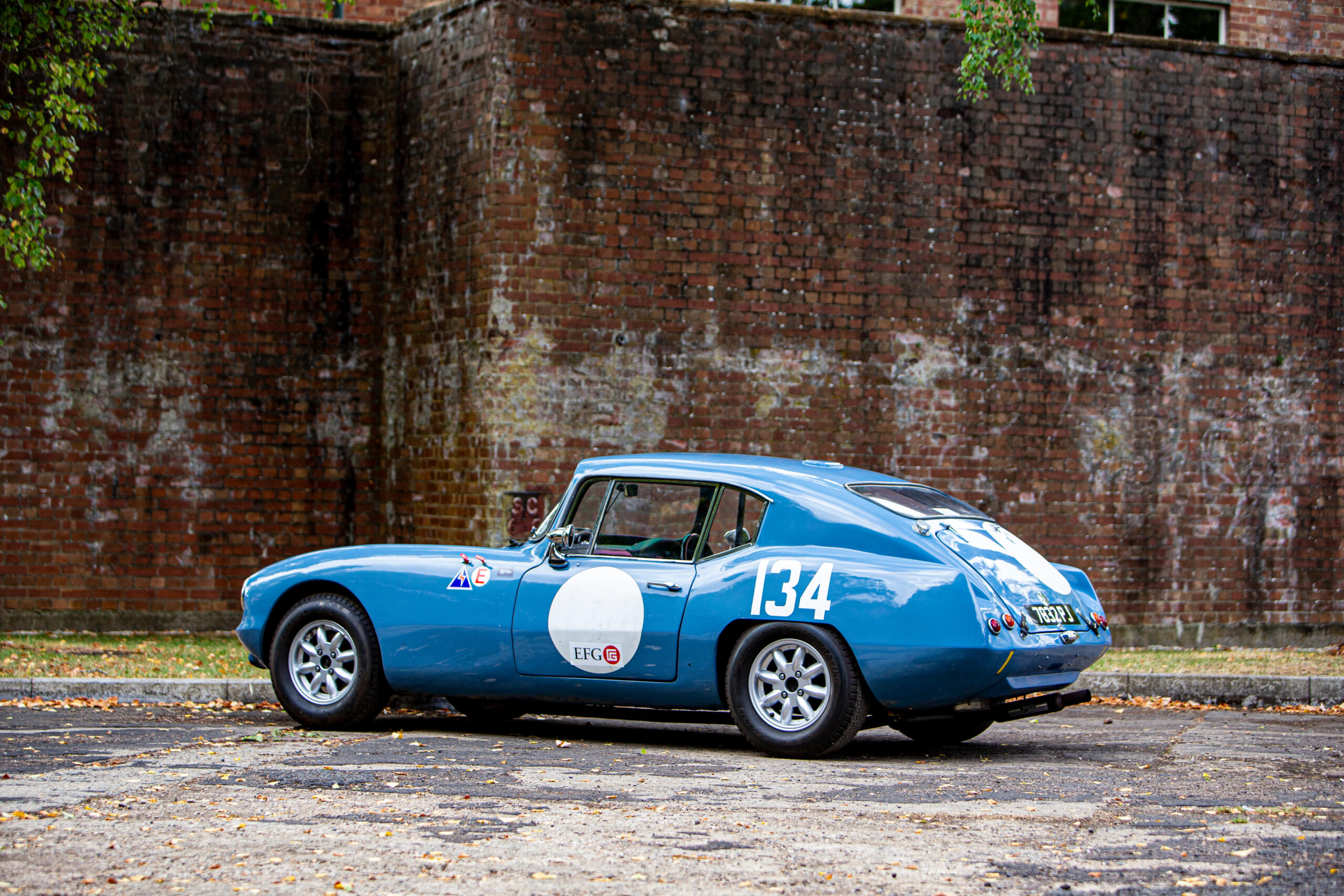