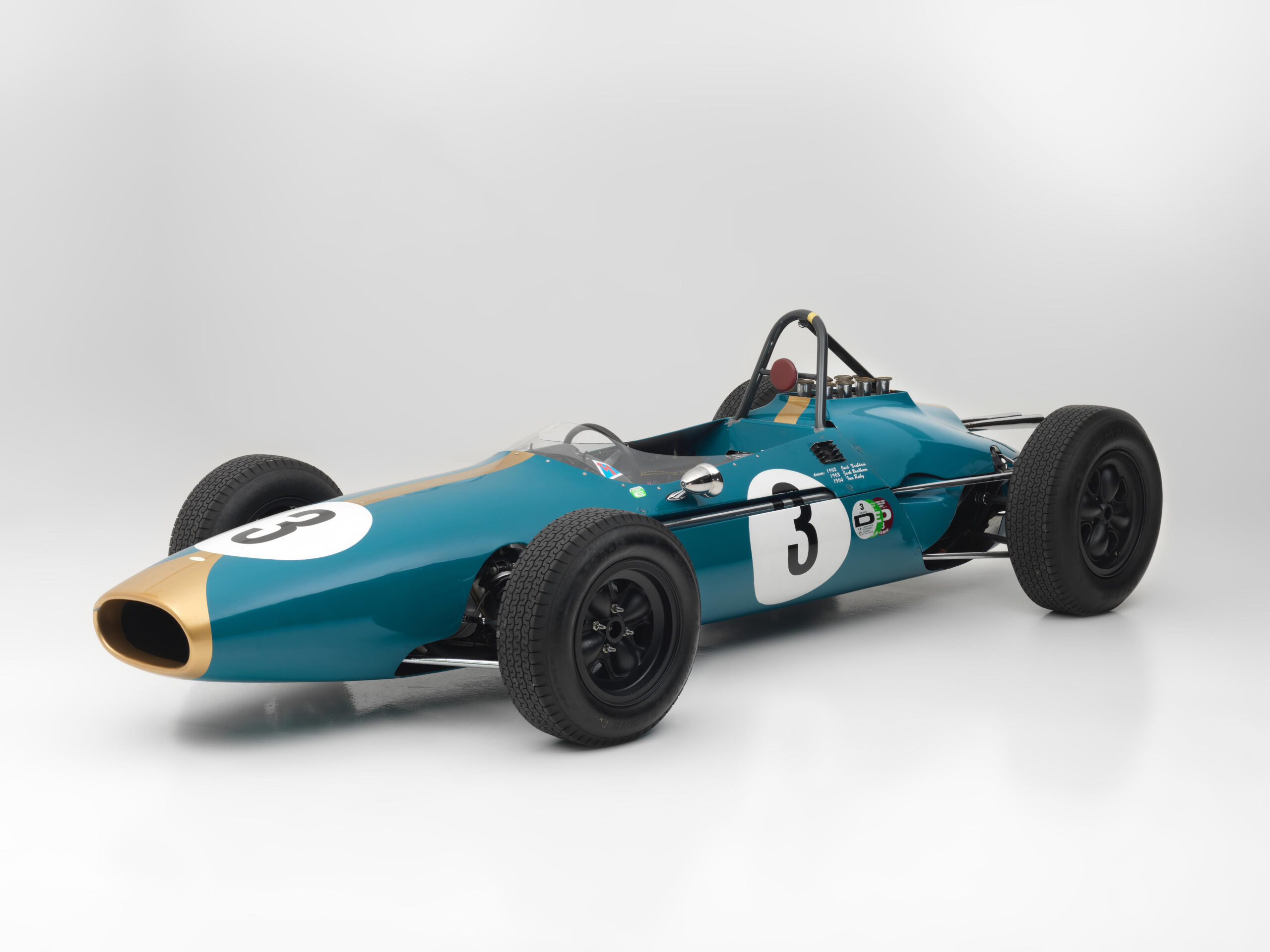 Evaluation: An historic F1 car, the first campaigned under the Brabham name, first to score World Championship points, first to win a (non-championship) F1 race, all driven by founder Jack Brabham. Later raced by Ian Raby with a BRM V-8 and by various others. Restored in the early 70’s at the Donington Collection in its original configuration and colors. Later raced in historic events at Goodwood and Monaco.

Good paint with various edge and fastener chips from being used. Some surface rust starting and the tailpipe chrome is blistered and peeling. Otherwise clean and orderly. Raced at the Monaco Historique four years ago.

Bottom Line: There were several significant GP cars in the Monaco auctions but it is difficult not to say that this, the first Brabham GP car and with a successful period history, ranks right up there. As its recent historic event history demonstrates, it is eligible for and a sought entry in some of the most desirable historic events. It is a notable value in this result. 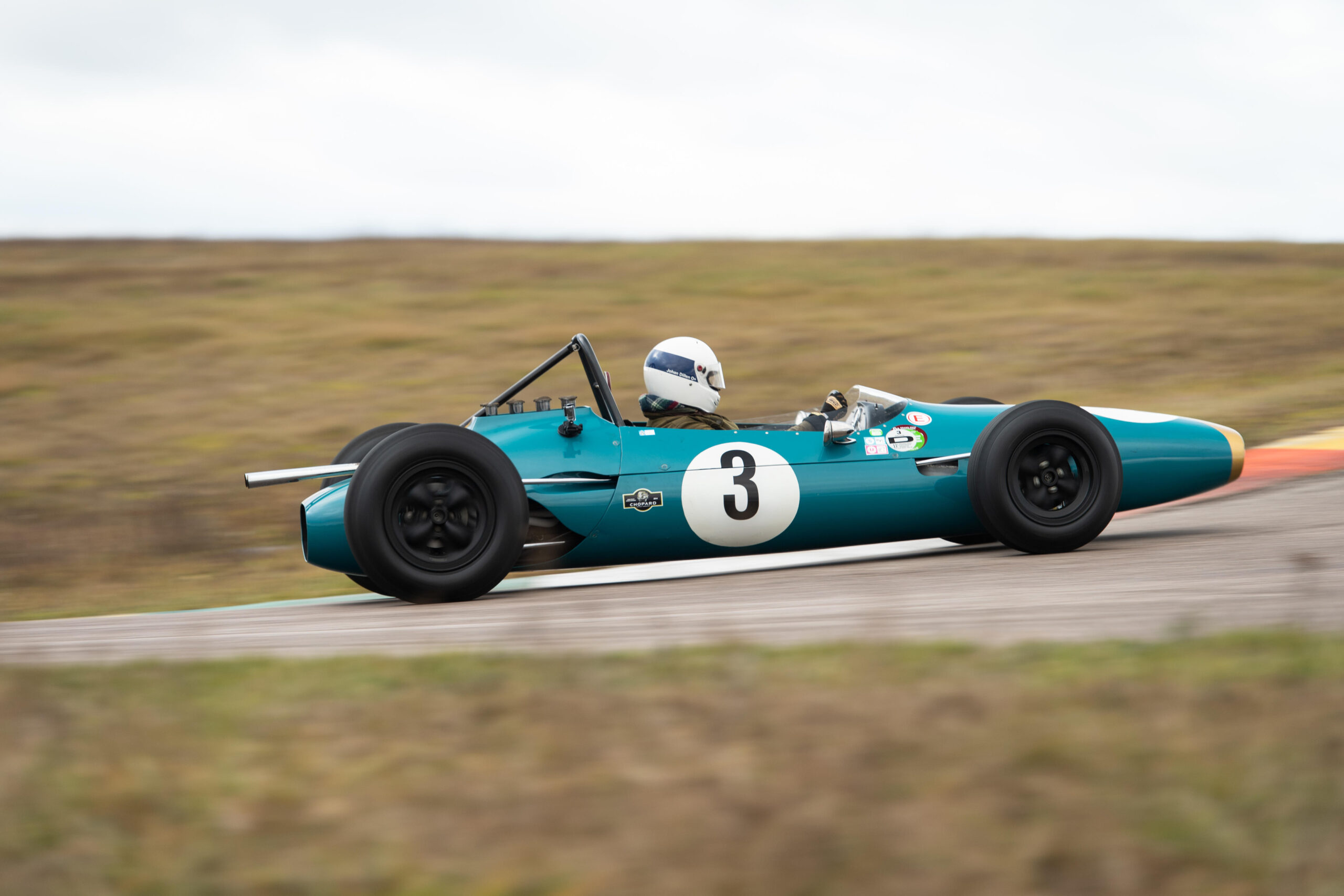 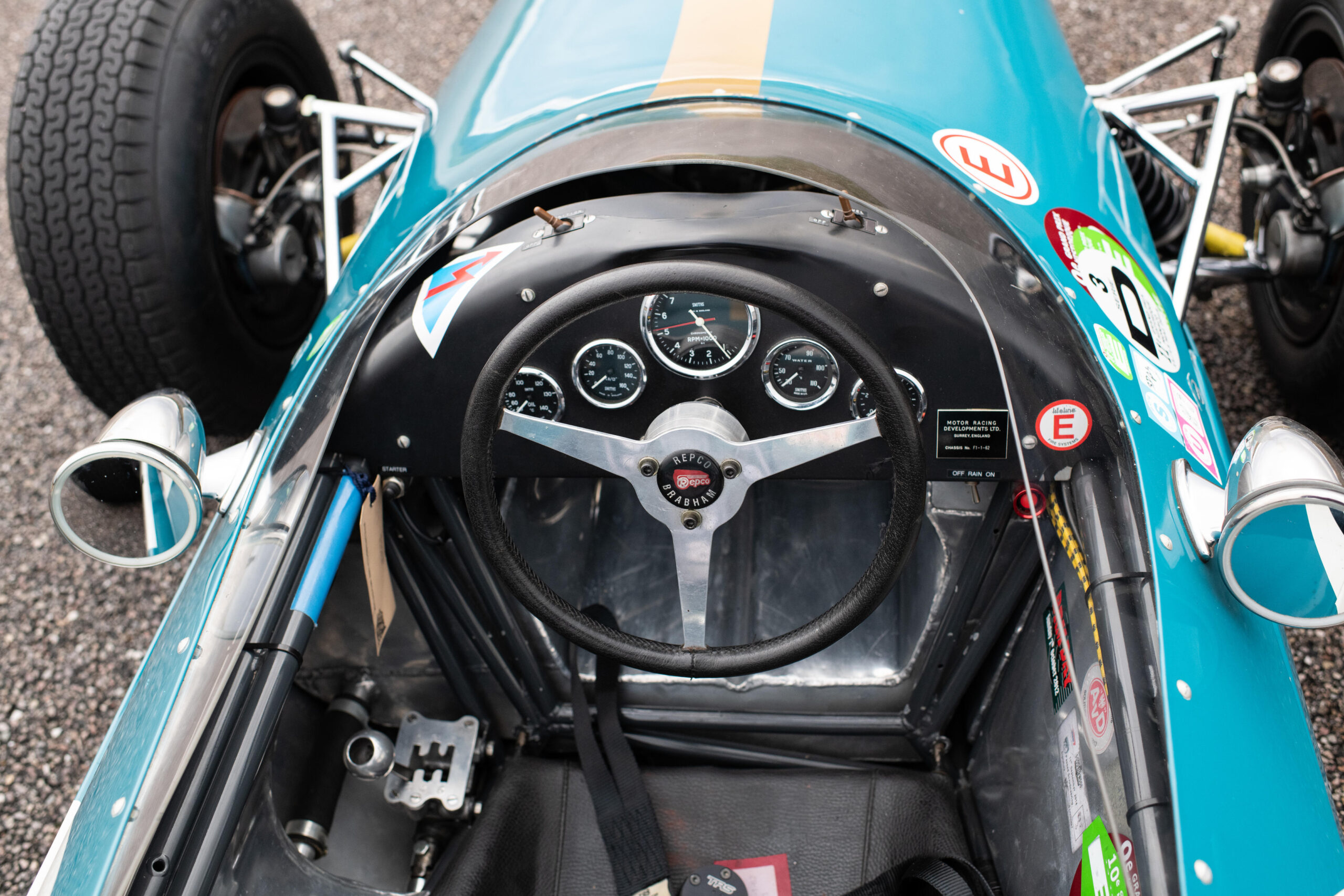 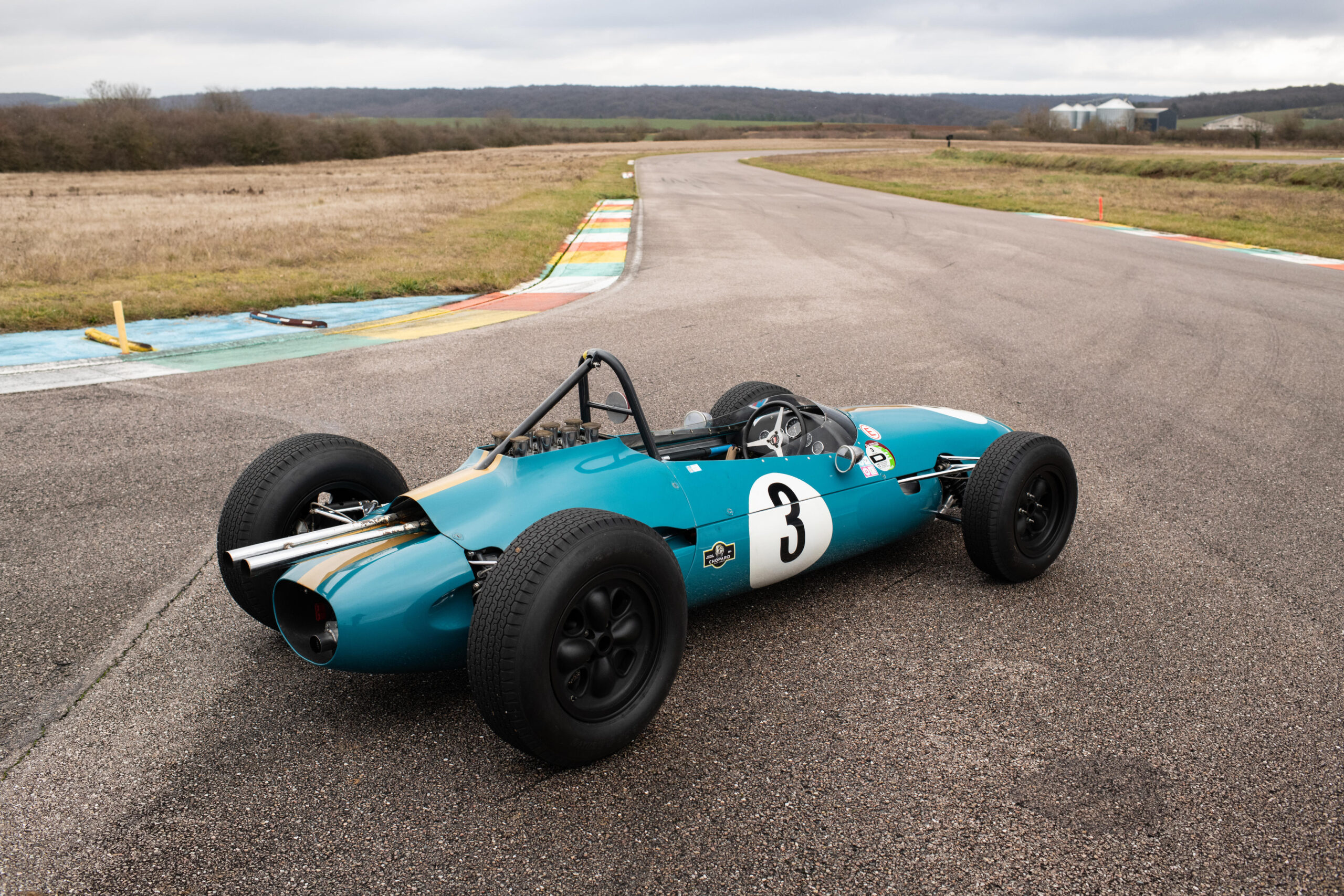