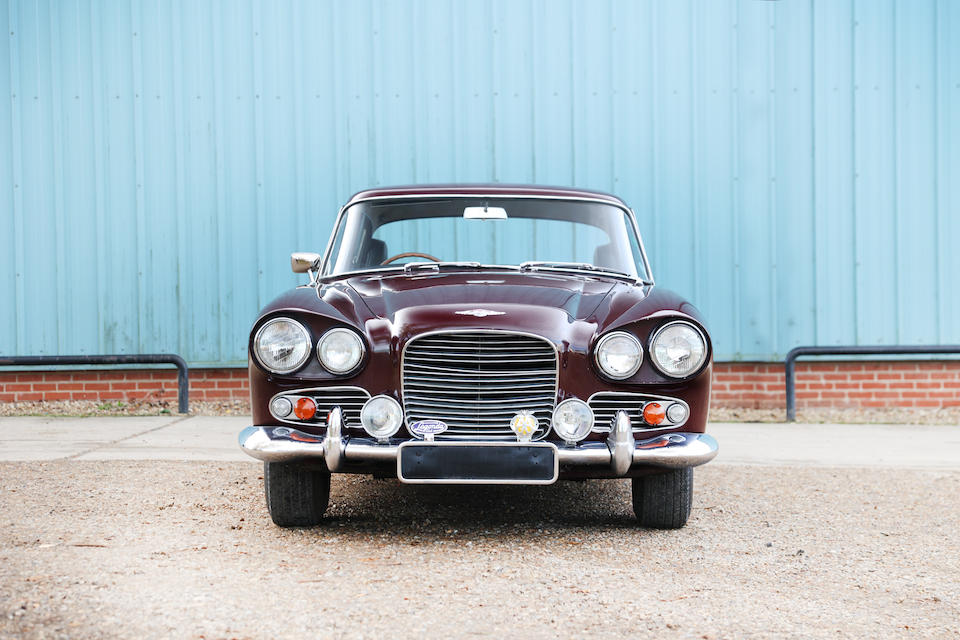 Evaluation: Represented as the fifth of 55 Lagonda Rapides built. Shown at the London Motor Show then retained by the factory as a demonstrator and development car. Modified front end and bearm rear axle which, according to Bonhams, make it the only known example of a proposed “Mark 2” series that never came to fruition. Sold to its first private owner in 1967 and is subsequent ownership history is known.

Fitted at the factory with its current DB6 engine and automatic gearbox. Currently in need of recommissioning after a few years sitting. Poor older paint that is chipped and crazed. The front grille slats are not straight. The panel gaps generally look good but the passenger’s side rear door protrudes at its rear edge. The chrome is pitted. The interior is very aged and original with cracked leather and a fusty smell but otherwise reasonably well preserved.

Bottom Line: Essentially a four-door DB4 with DB5 engine and suspension, the Rapide was offered as a hand-built executive saloon from 1961-64 in an attempt to revive the Lagonda brand that David Brown had acquired (along with Aston) in 1947. The Rapide’s £4950 price was Rolls-Royce money and its Edsel-like grille was hard to fall in love with, so it was never a popular car and even today isn’t particularly valuable considering its rarity and the DB4/DB5 DNA. This one’s slightly altered nose and suspension likely require more research, but the Bond Street bidders were intrigued enough to put up a surprisingly strong price considering the expense it will take just to get it back on the road. Sold very well. 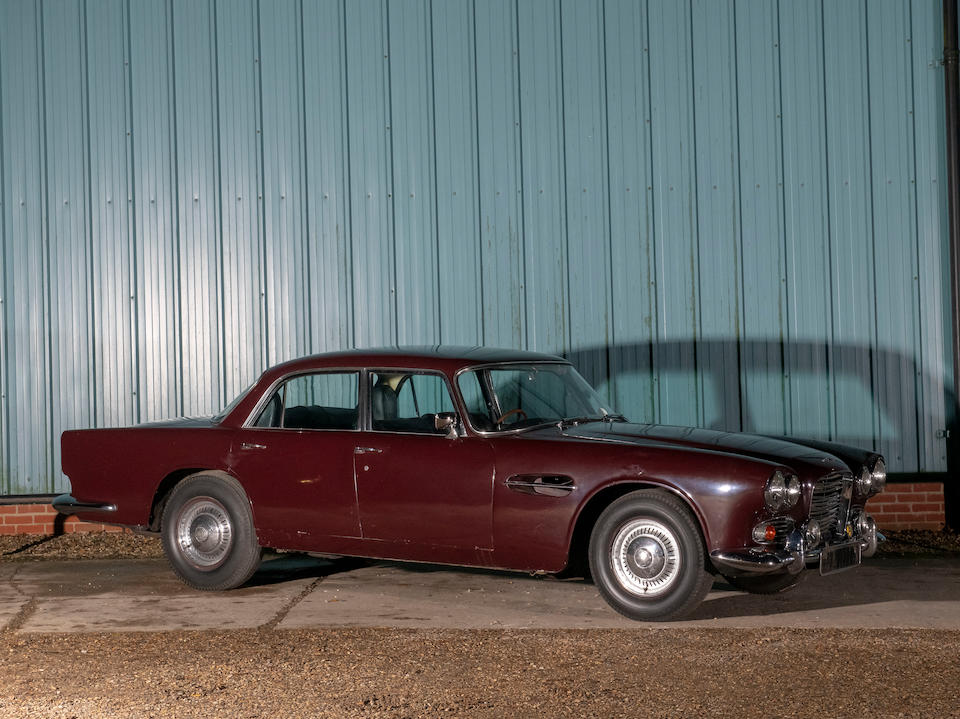 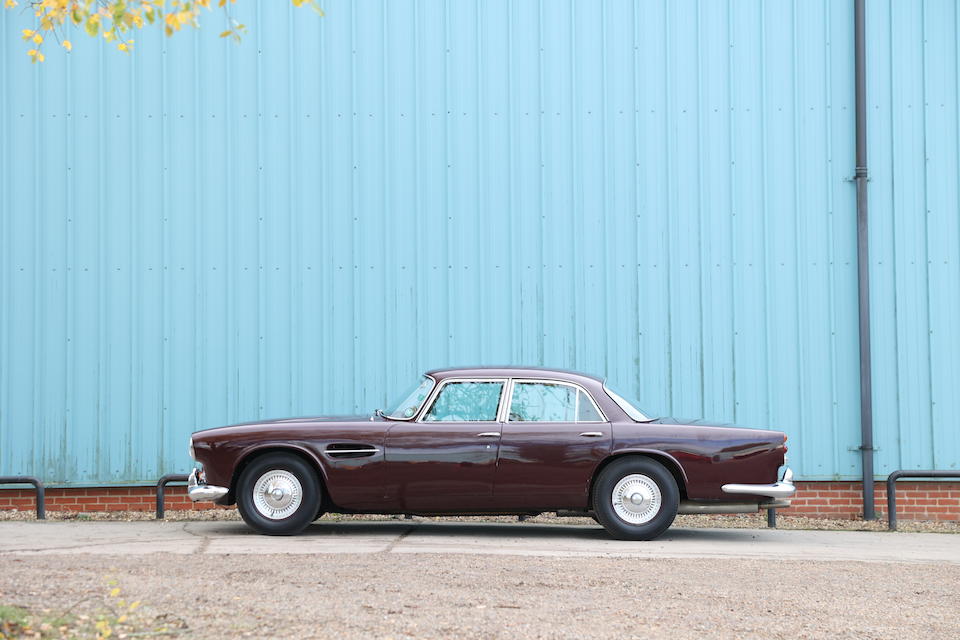 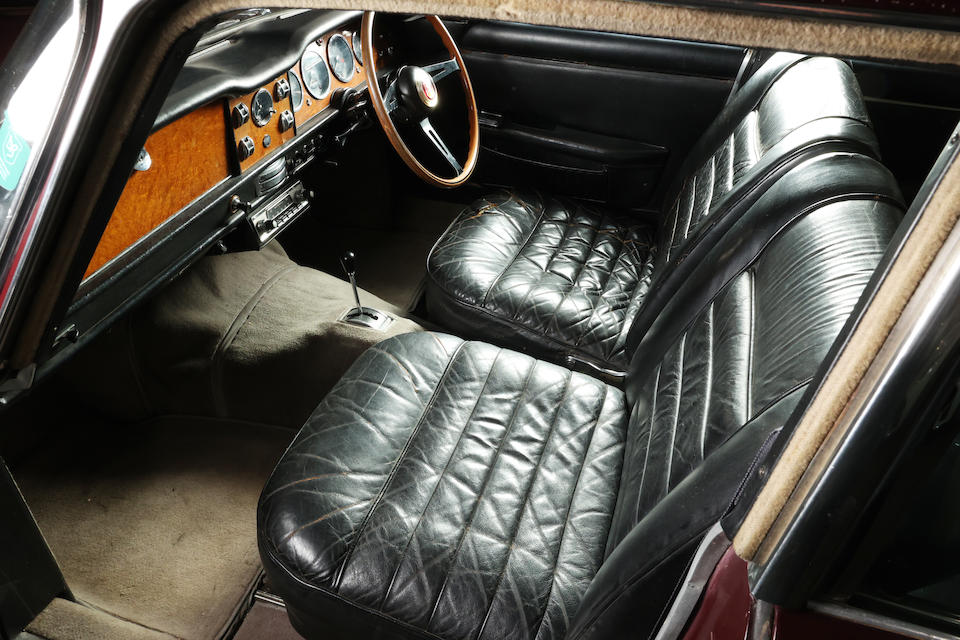 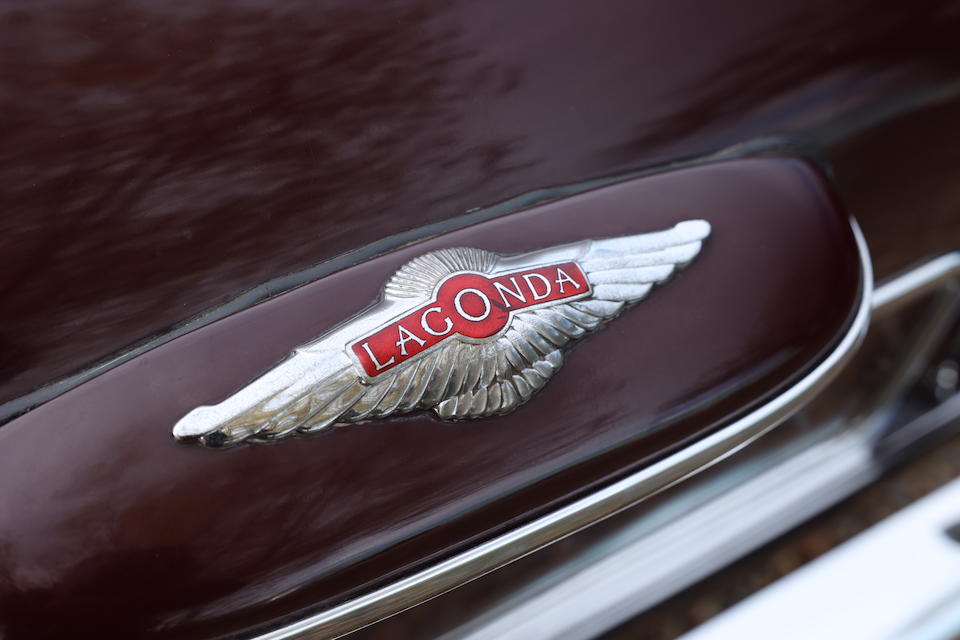 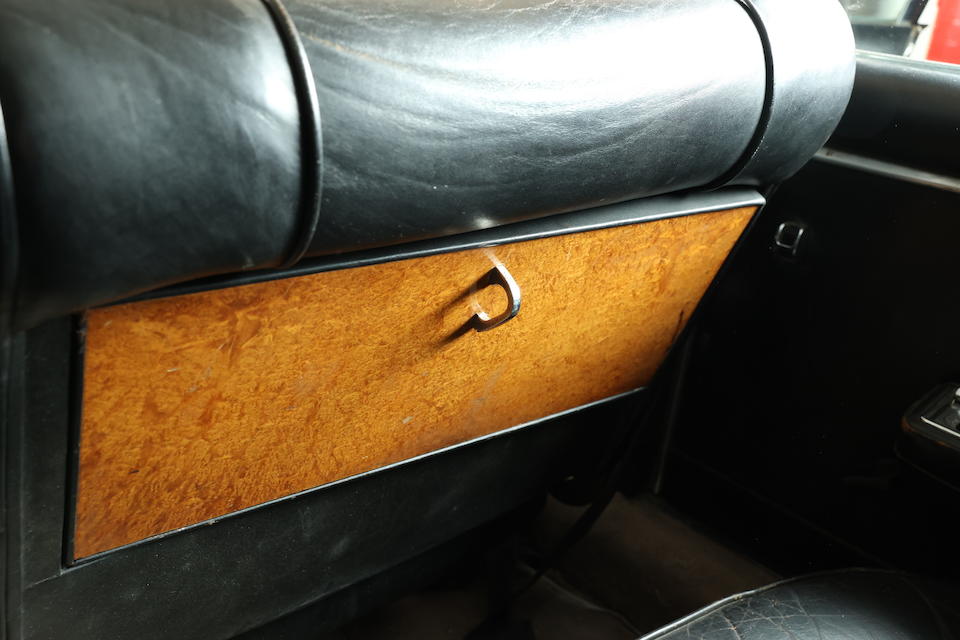 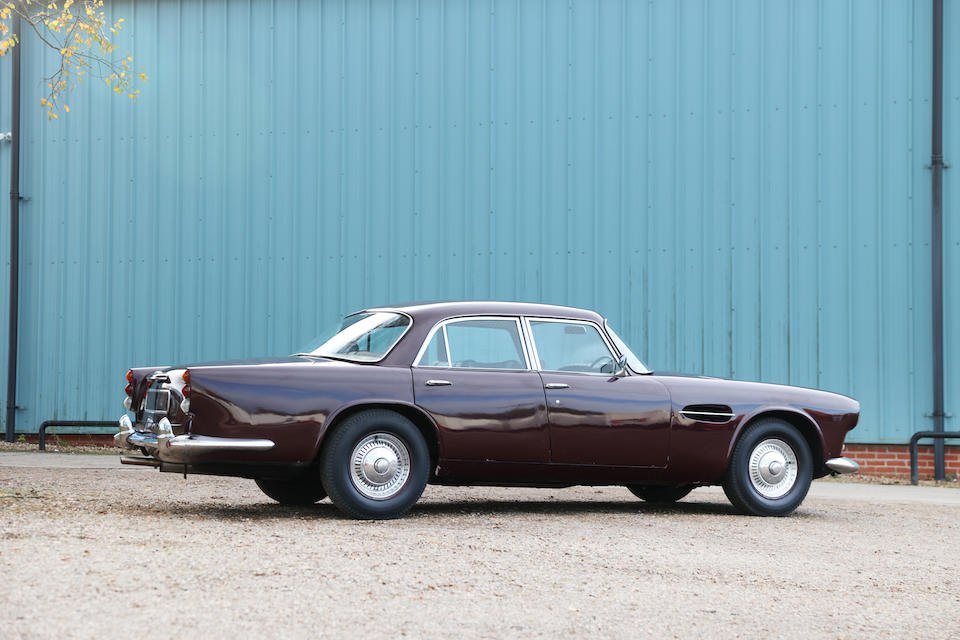