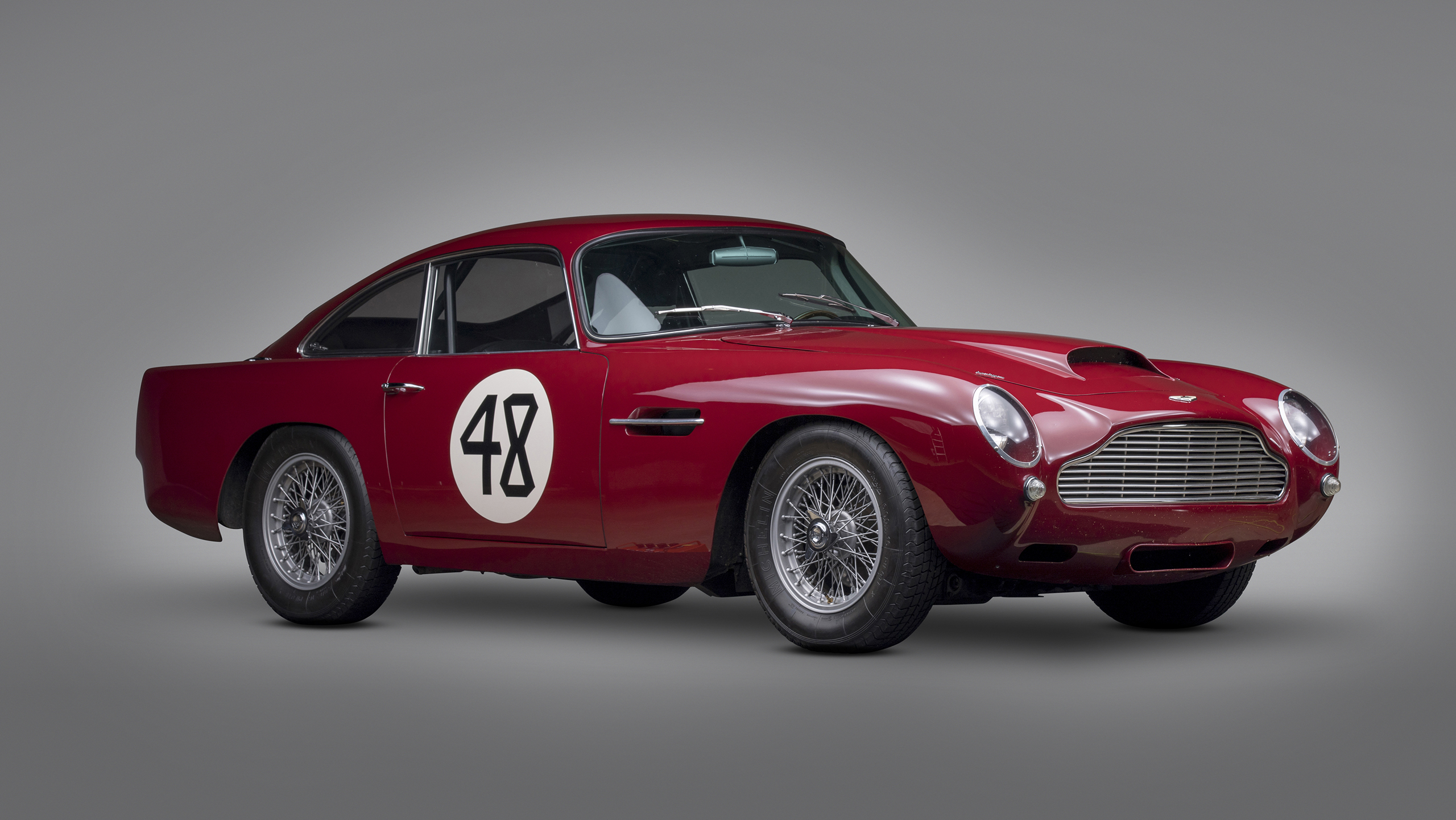 Evaluation: Good paint and interior. Sympathetically restored to like new condition with little age or use evident. One of three lightweights built originally by Aston Martin in lefthand drive configuration but never raced. Known ownership history from new. Restoration begun by Charles Turner in 1988 finally completed in 2002 for Jack Boxstrom after Turner’s death. Now toured and historic rallied with stone chips all over the nose and headlight covers. Aeroquip plumbed engine compartment. Paul Andrews estate.

Bottom Line: Sold by RM to Paul Andrews in 2007 for $1,650,000 and it is no accident it is worth much more fourteen years later, the ultimate expression of the DB4GT and lefthand drive for familiarity in the U.S. It was, as it deserved to be, the second most expensive DB4GT among the five offered in the Monterey auctions this week, following only Paul Andrews’ DB4GT Zagato. 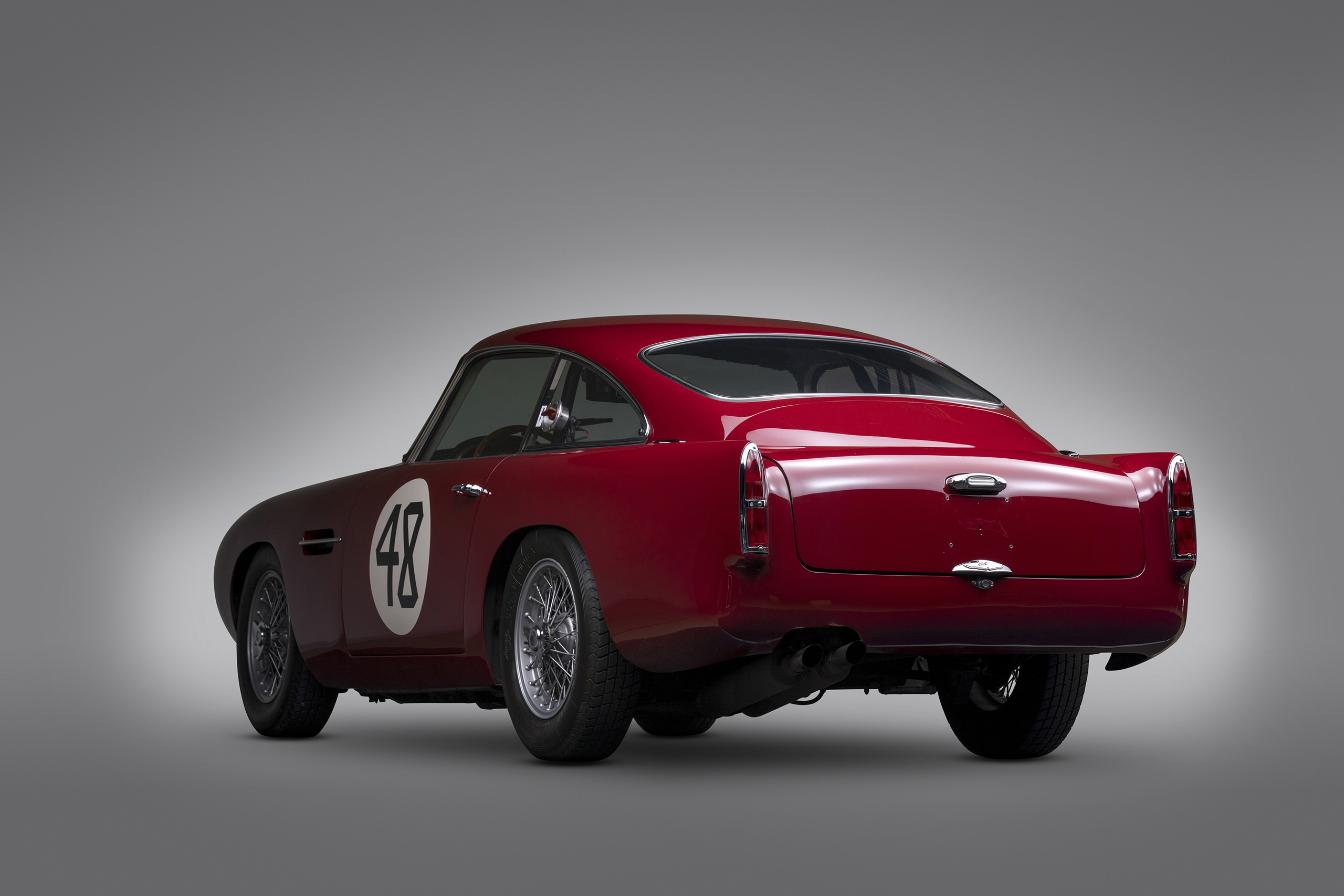 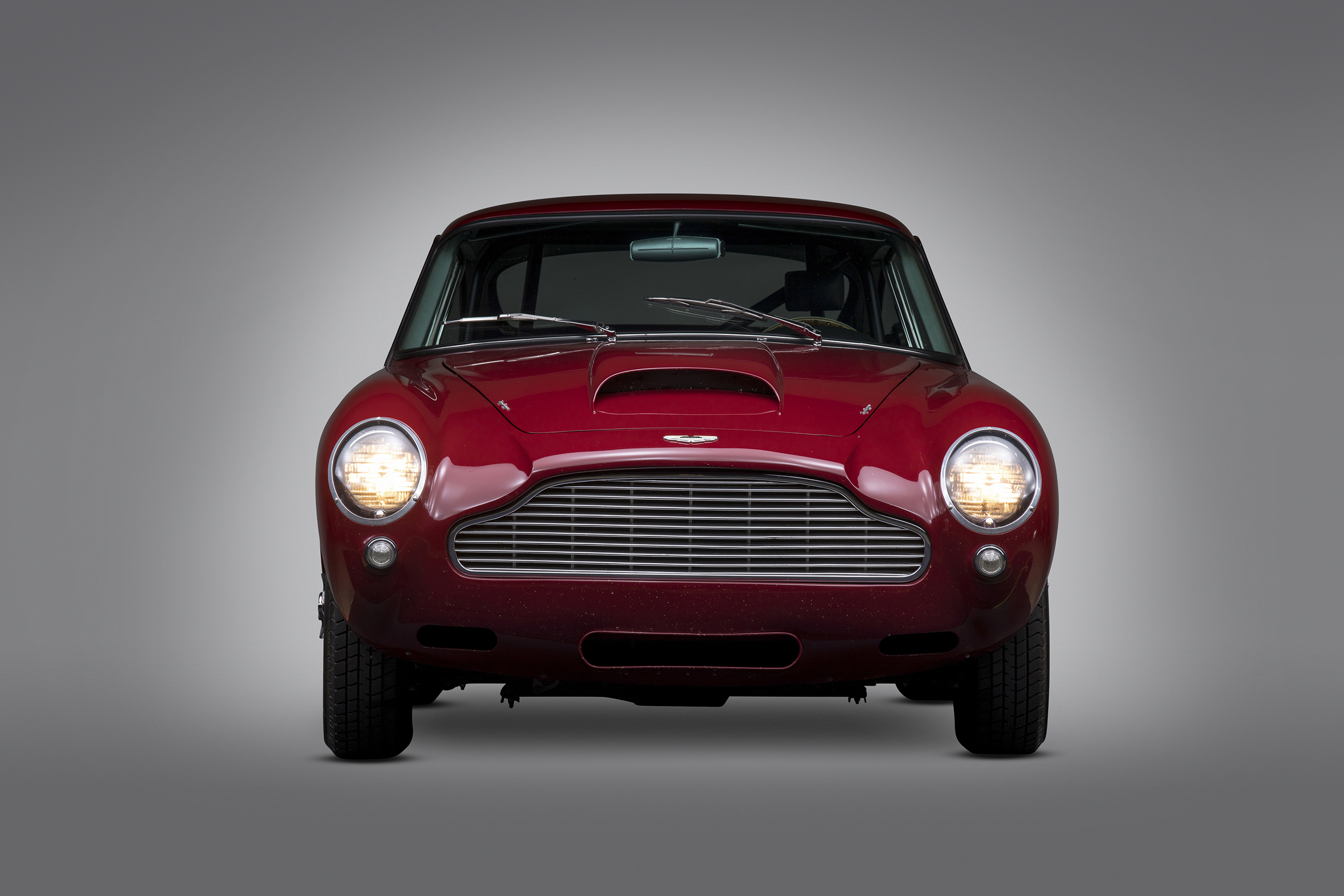 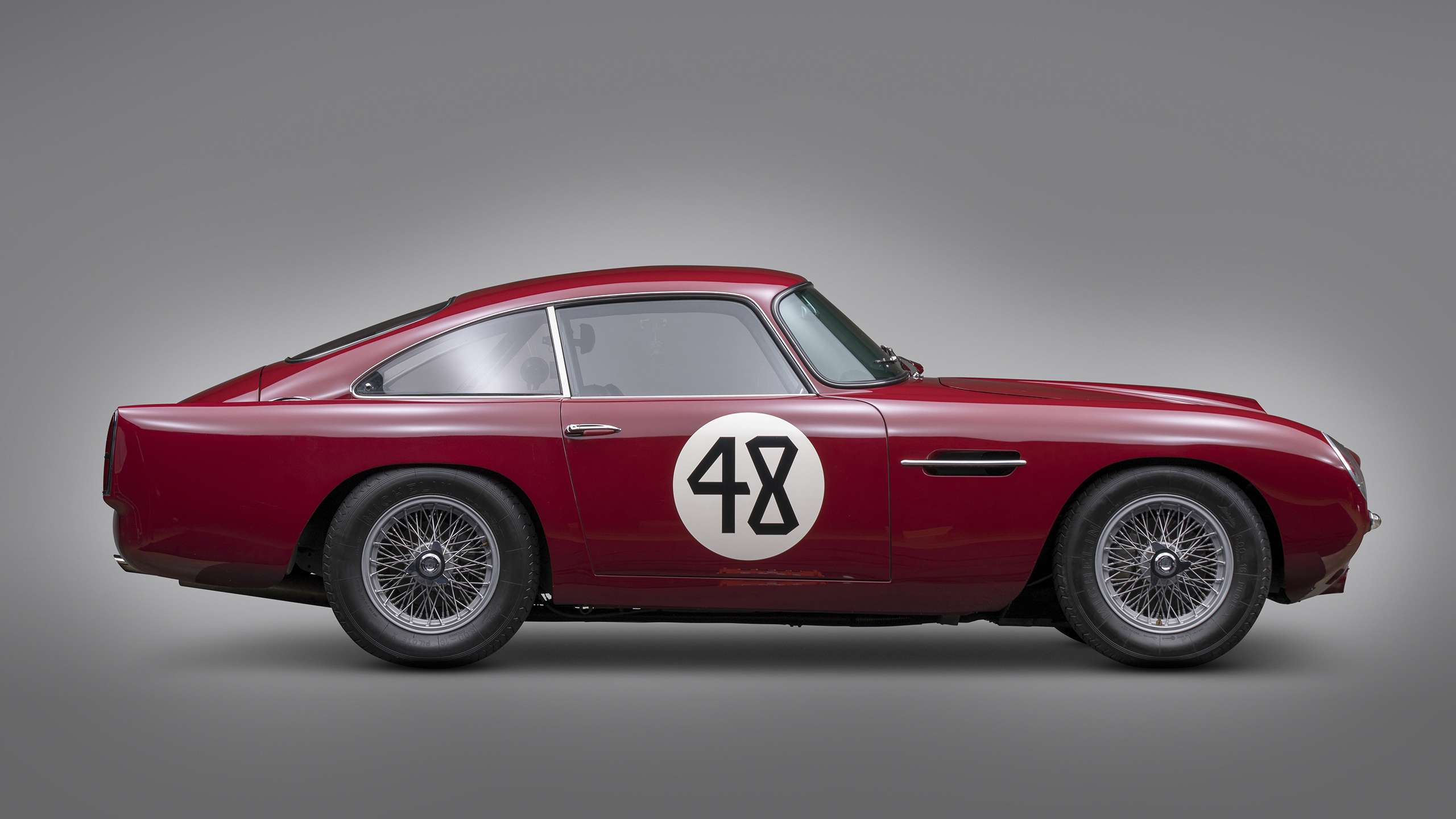 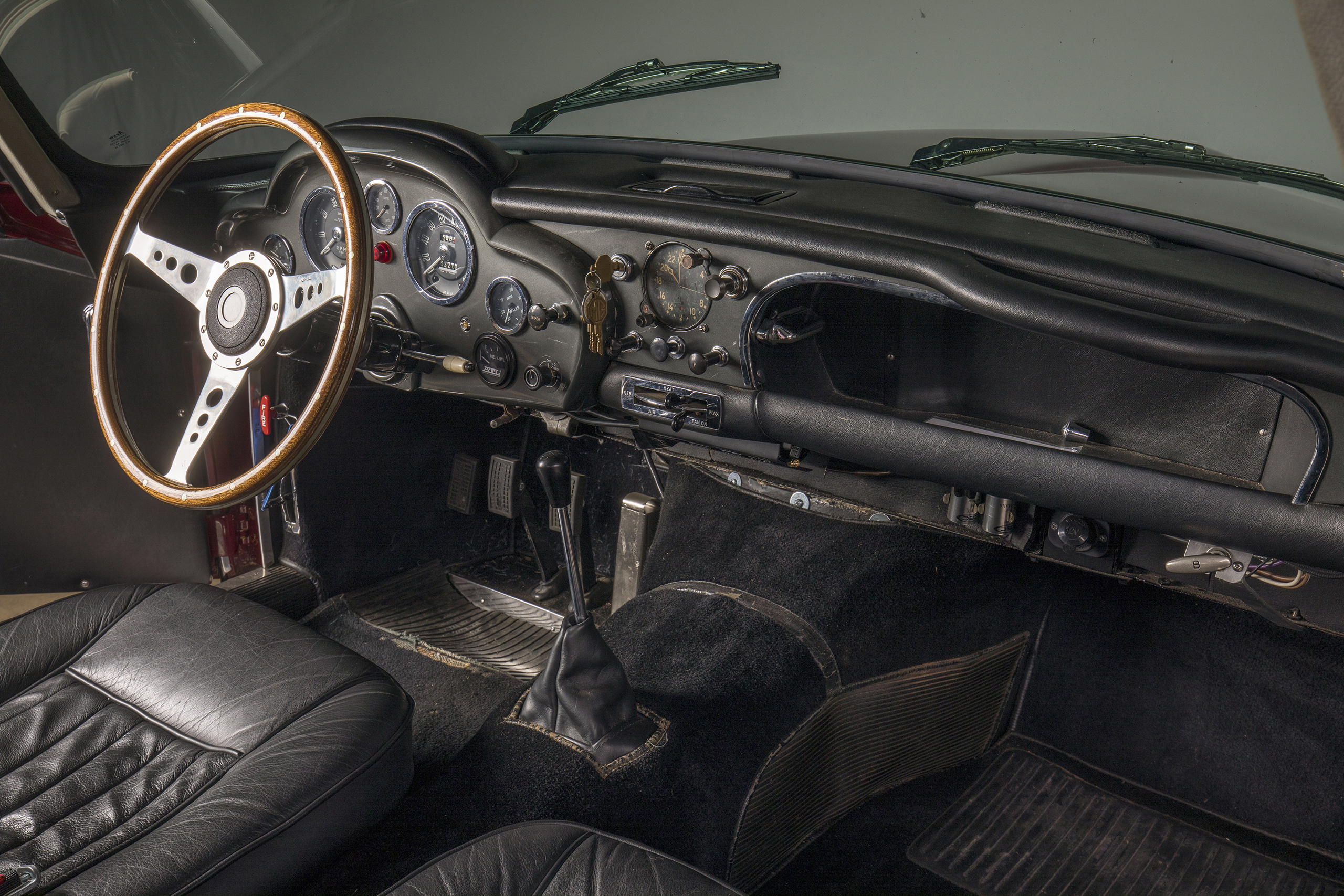 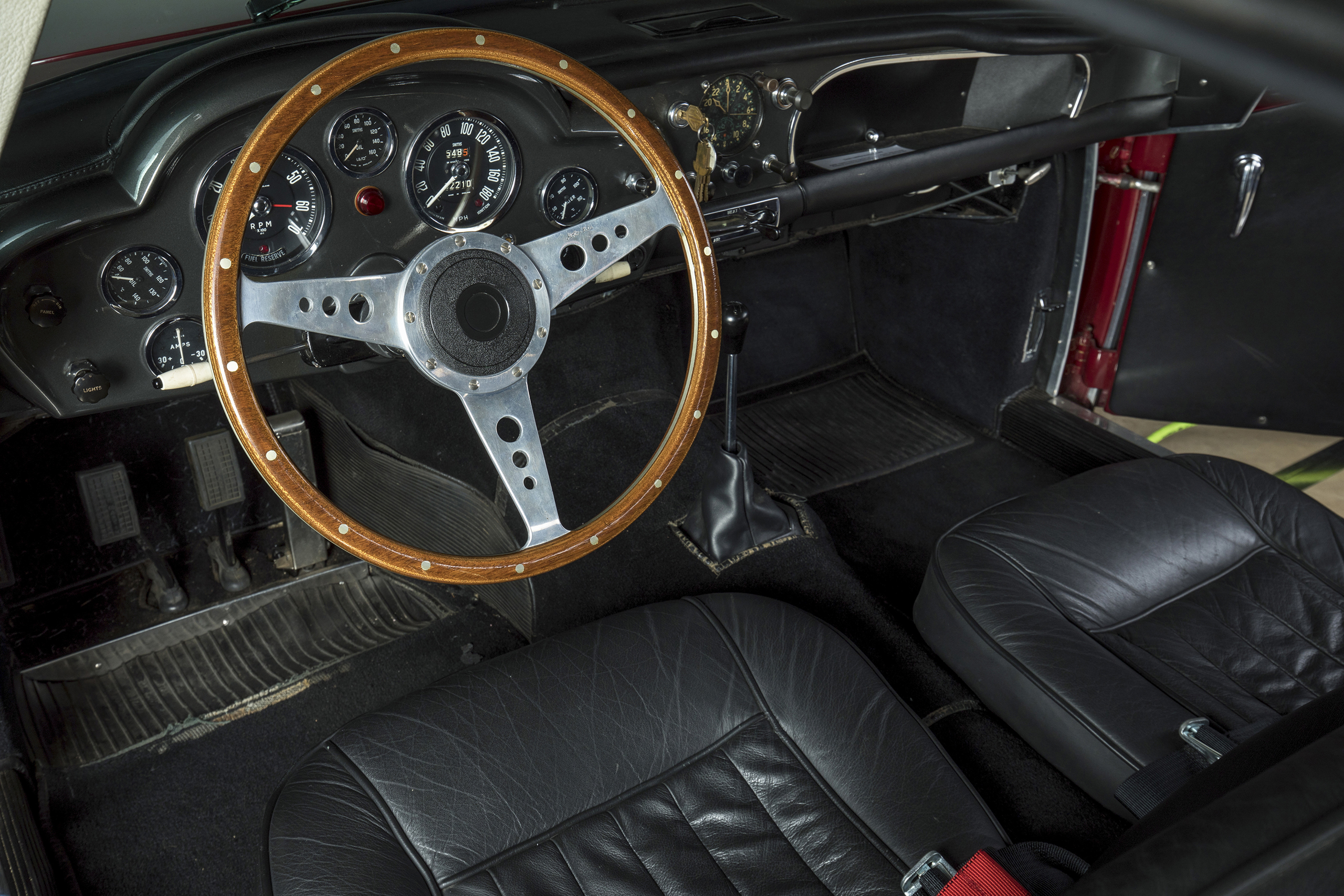 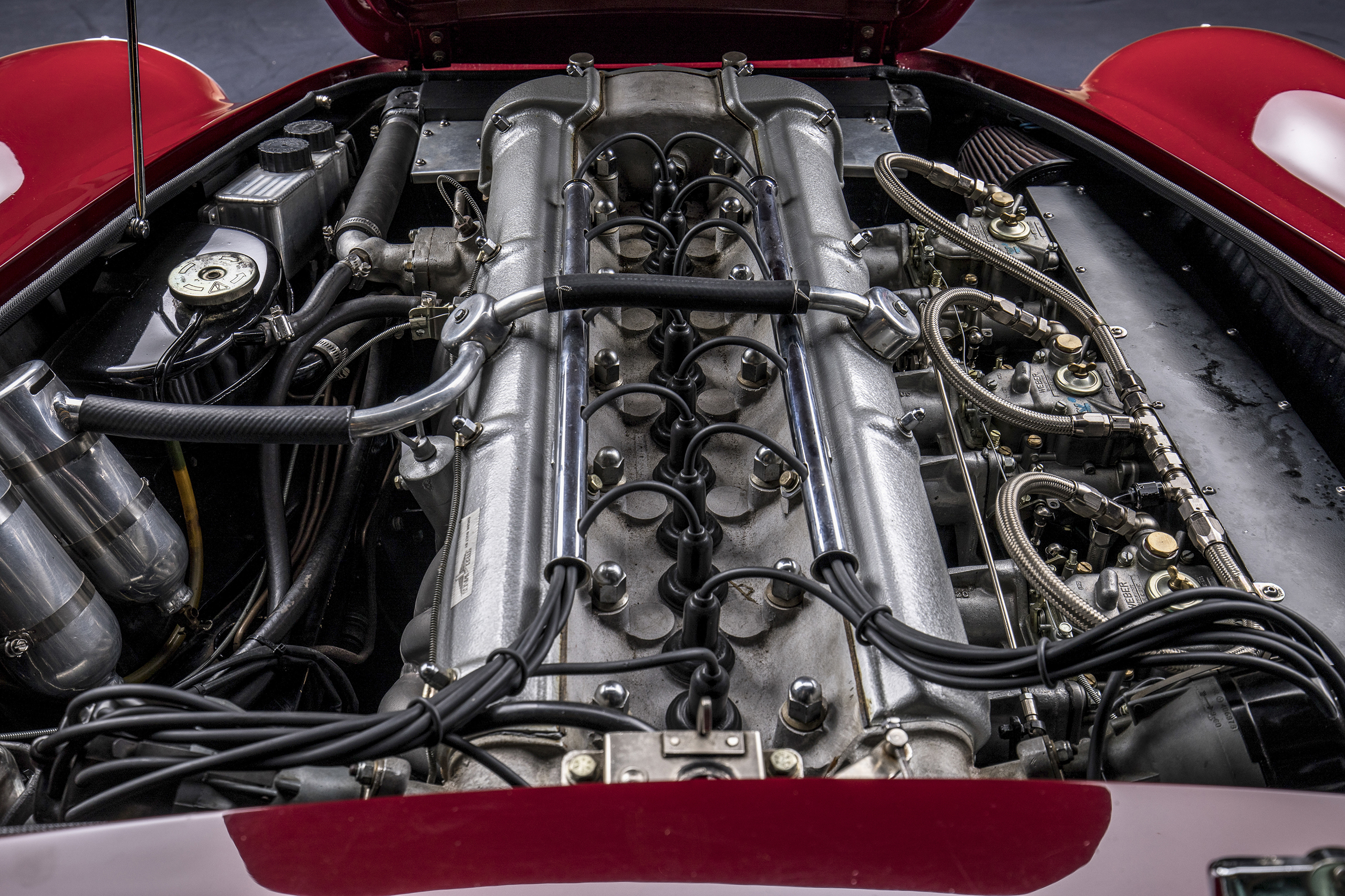