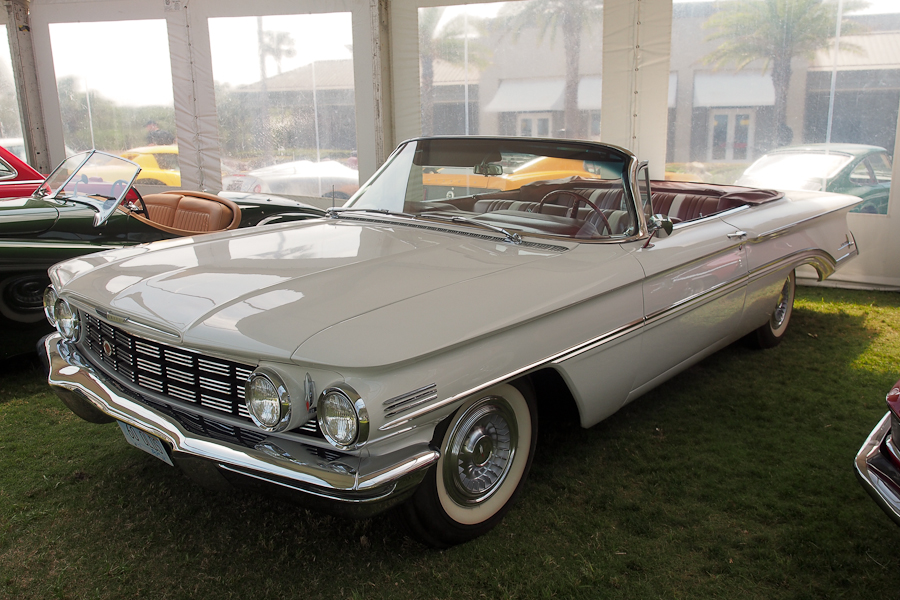 Evaluation: 2014 AACA National First Prize #W28937. Excellent paint, chrome, and upholstery. The engine compartment is like new, as is the chassis. Impressive preservation of an outstanding older restoration.

Bottom Line: This is a good example that no one really knows what the value of a ’60 Olds 98 Convertible is. It sold at Barrett-Jackson Scottsdale in 2008 for $48,400, then at the same venue in 2014 for $77,000, then at B-J’s West Palm Beach auction three months later for $95,400 before coming up short in RM’s Online Only March auction with a high bid of $72,000. It’s a cool, well-equipped Olds that has been carefully preserved since a long-ago restoration, but it was time for it to go away and the buyer got a sound value. Why it brought $77 Large at Scottsdale 2014, much less $95,400 at Palm Beach is a mystery that can only be answered by the successful (?) bidders there. 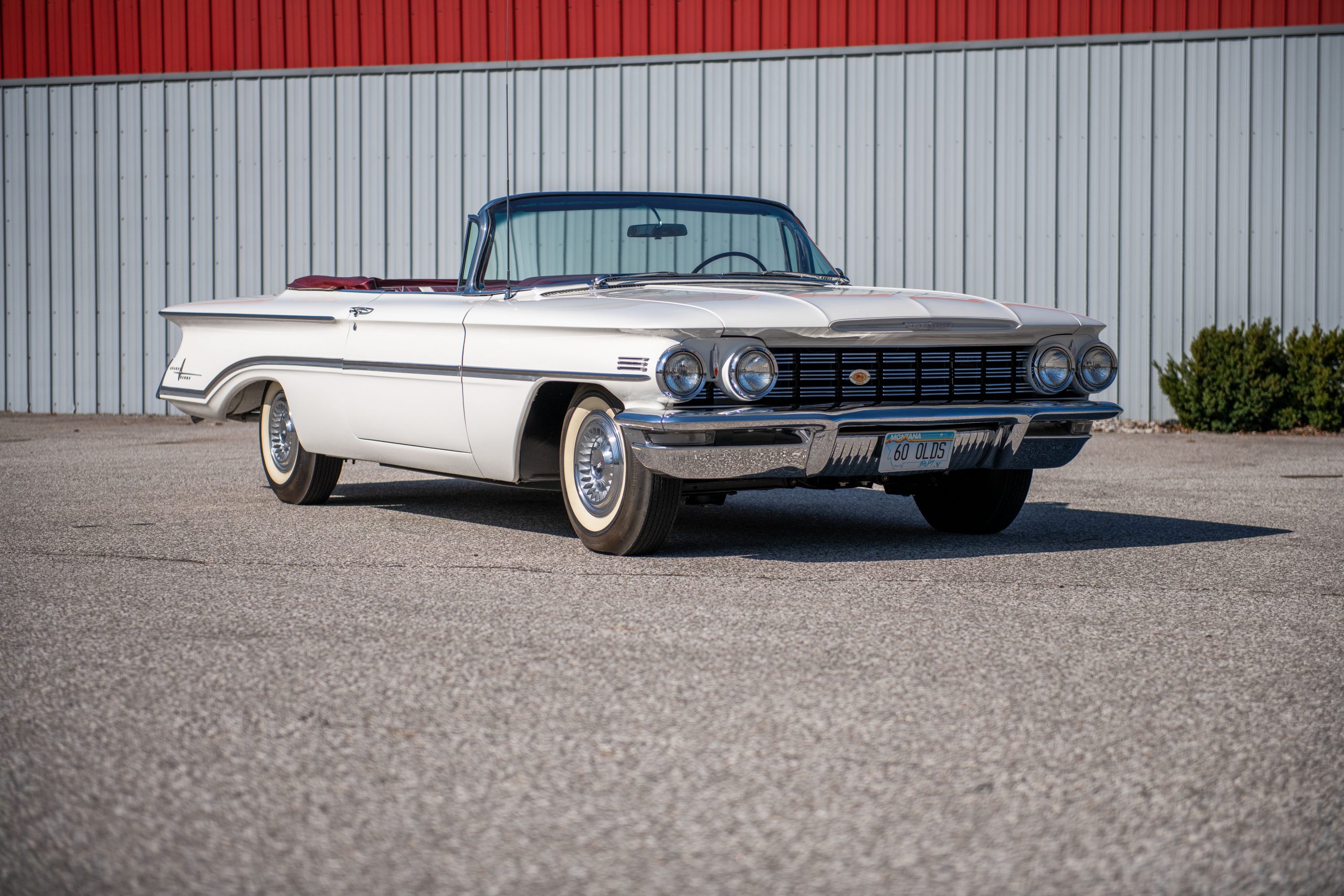 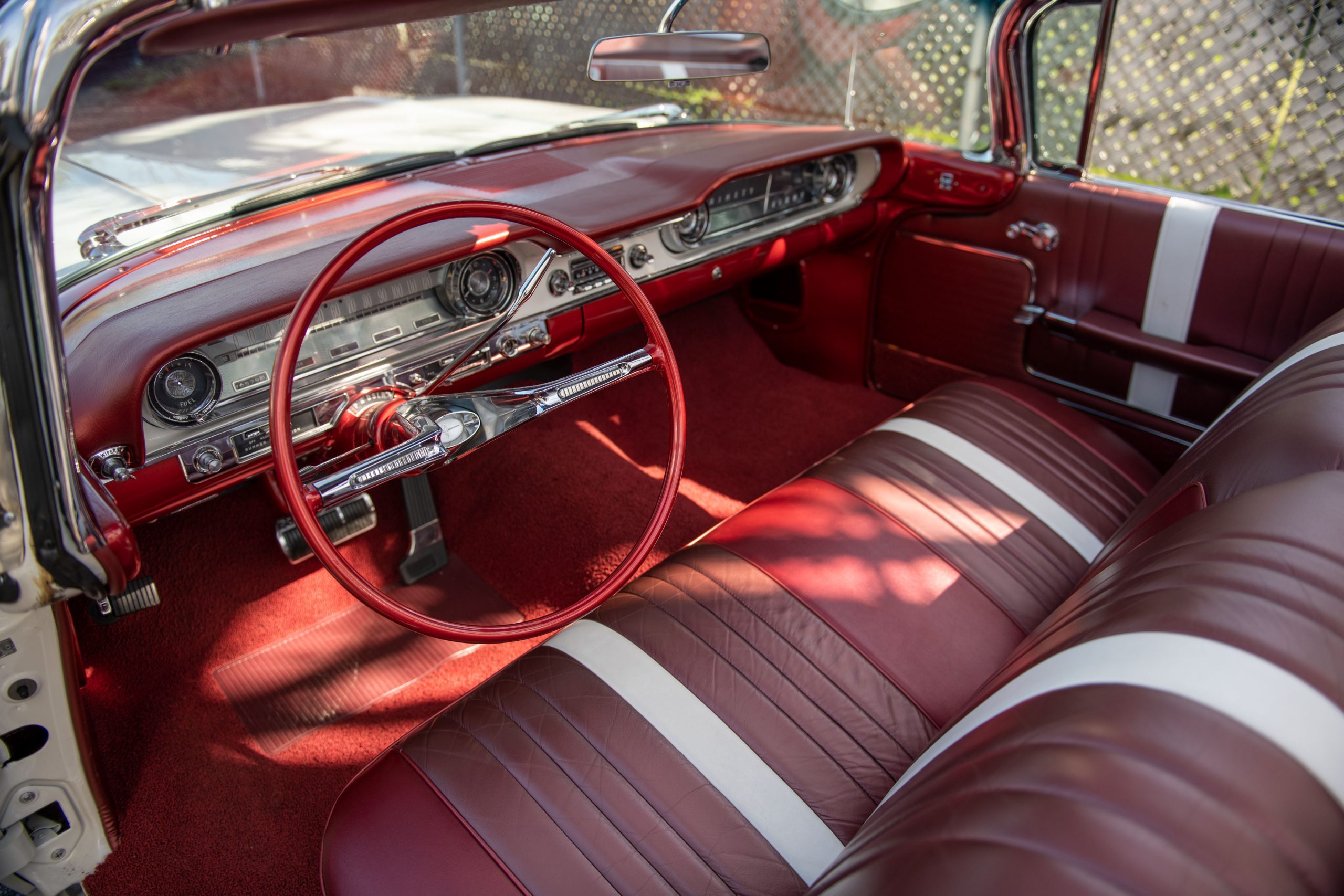 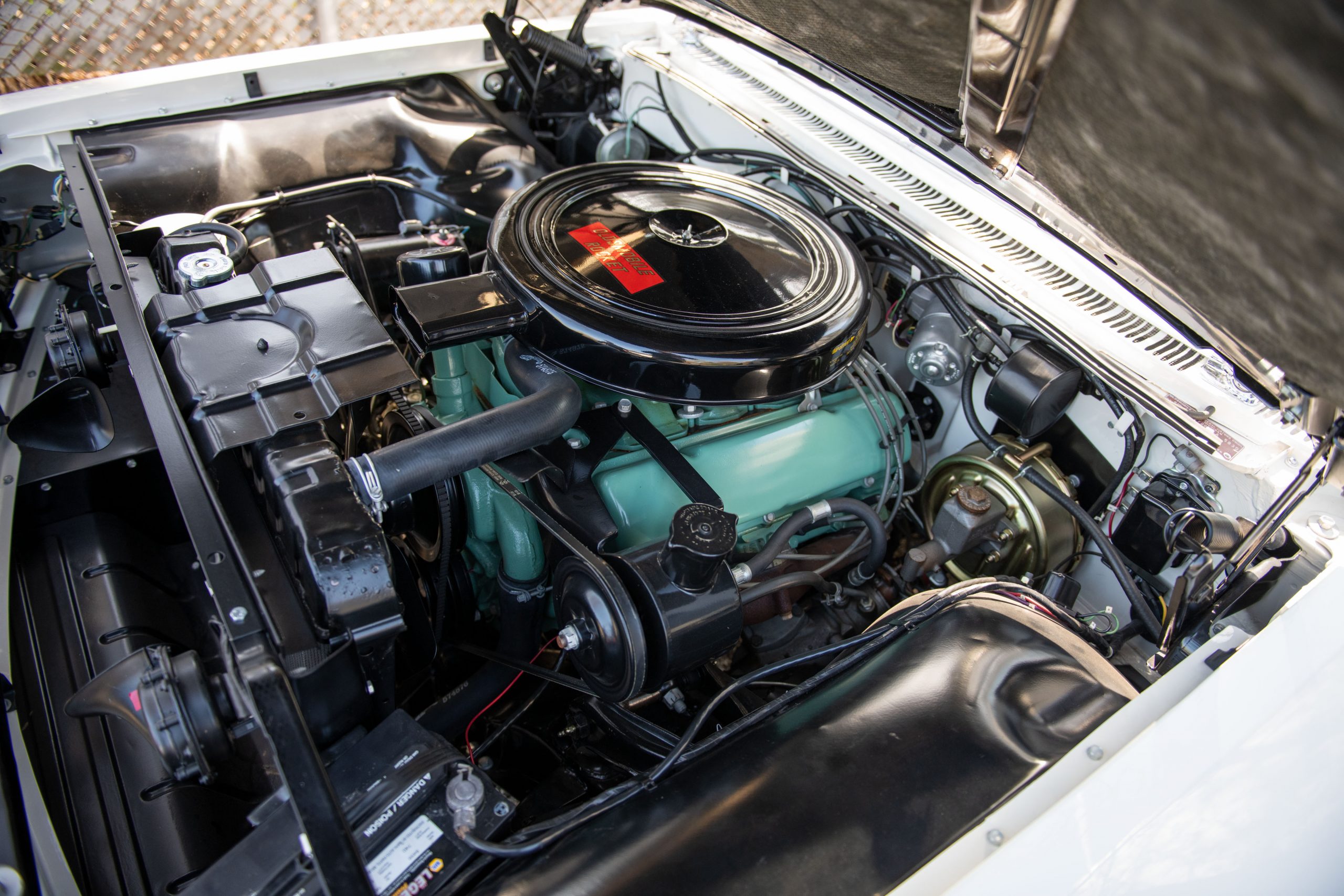