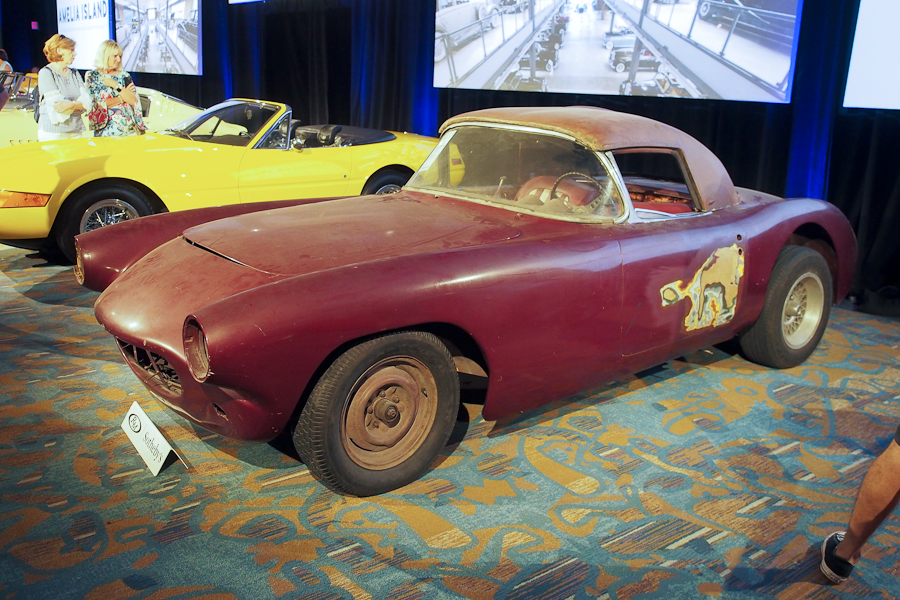 Evaluation: The fact that this Corvette is poorly modified, dirty, dusty, incomplete and disheveled is of no significance. It is the 1960 Cunningham Le Mans team car #1, driven by Briggs Cunningham and Bill Kimberly, one of three Cunningham team cars including the #3 car driven by Bob Grossman and John Fitch that won its class in an epic adventure. Its identity was lost after being sold by Bill Frick, race prepared but without the engine and hardtop, to Perry Boswell who undertook a customization finished in black. It became the current red later and stayed that way until 2012 when it surfaced in a barn in Tampa and was eventually identified as the last of the three Cunningham Le Mans cars, the others being restored and owned by Bruce Meyer and Lance Miller.

It retains many of the Le Mans-specific modifications by Zora Arkus-Duntov, GM and Cunningham, telling details like the remote starter mount, number roundel lighting wiring, rear deck modified for the quick fill fuel cap, racing brakes with cooling air ducting, various racing component mounting provisions, central windshield wiper location and oversize fuel tank. Despite the modified nose and tail the chassis and much of the central body structure including the firewall, floors and doors are original, not to mention the steering column-mounted VIN tag and chassis VIN stamping.

Bottom Line: This is a seriously historic and important automobile, easily the most historic car offered at the Amelia Island auctions, and without reserve, selling to the highest bidder. It is at the beginning of a long, arduous restoration to bring it back to Le Mans 1960 configuration led by Kevin Mackay at Corvette Repair, Inc. in Valley Stream, NY who restored the Millers’ Cunningham Le Mans Corvette and has the experience, resources and expertise to make it right. Best of all, not just “anyone” is the new owner. It was purchased by a member of the Cunningham family, bringing it full circle from 1960 to the present. Price is irrelevant (although I told RM’s Alain Squindo during the preview that I thought it would bring $650,000 hammer, pretty good for a WAG.) 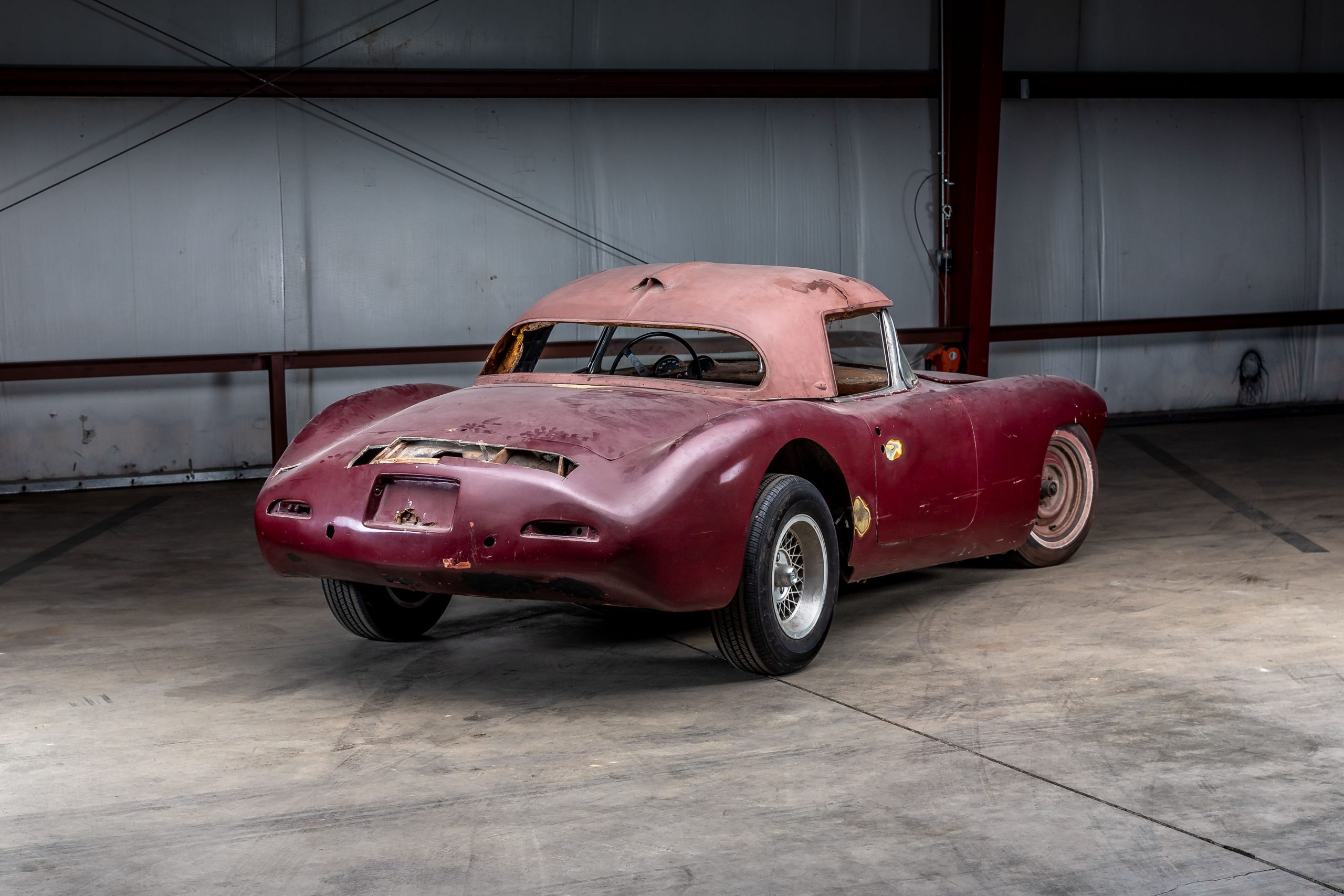 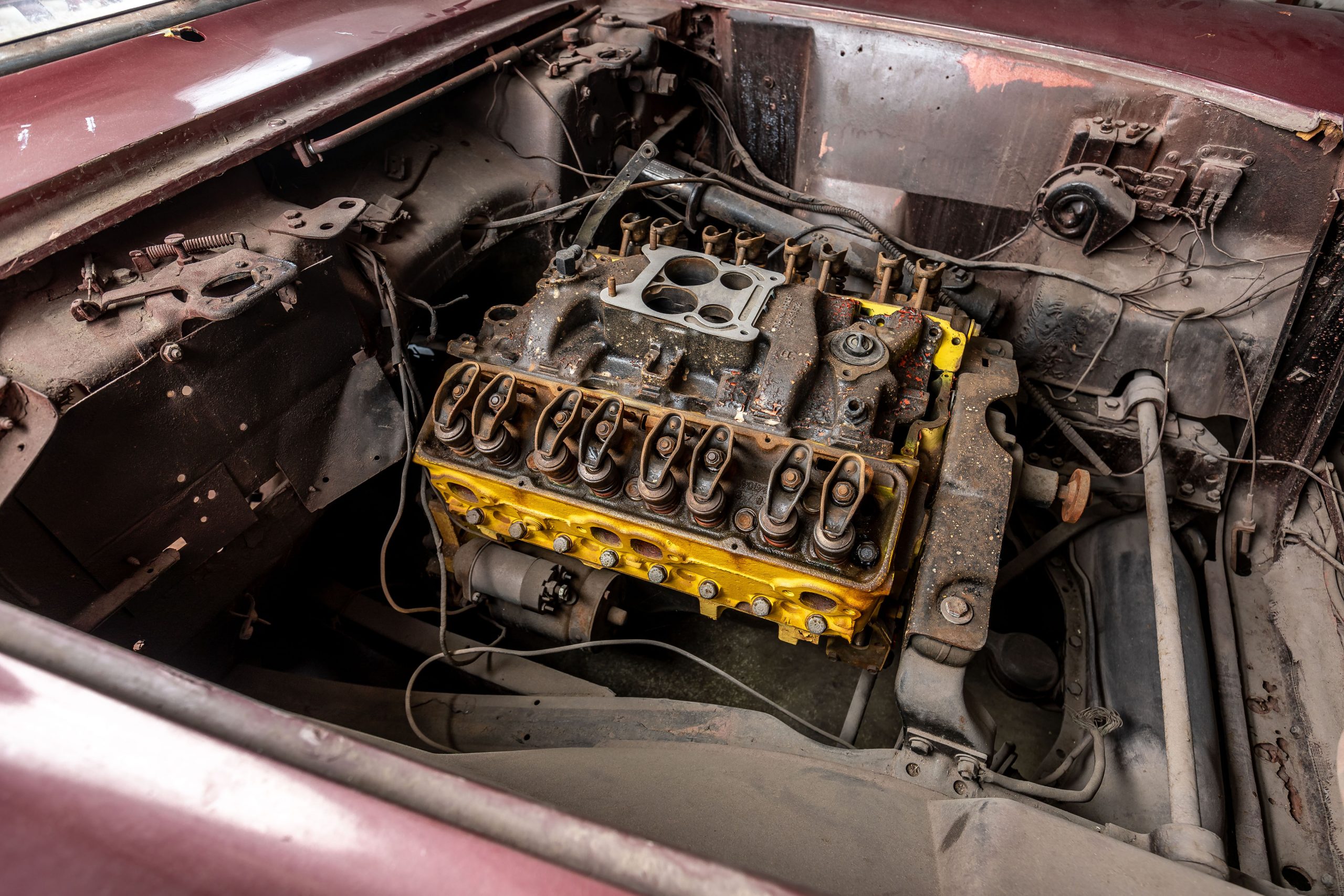 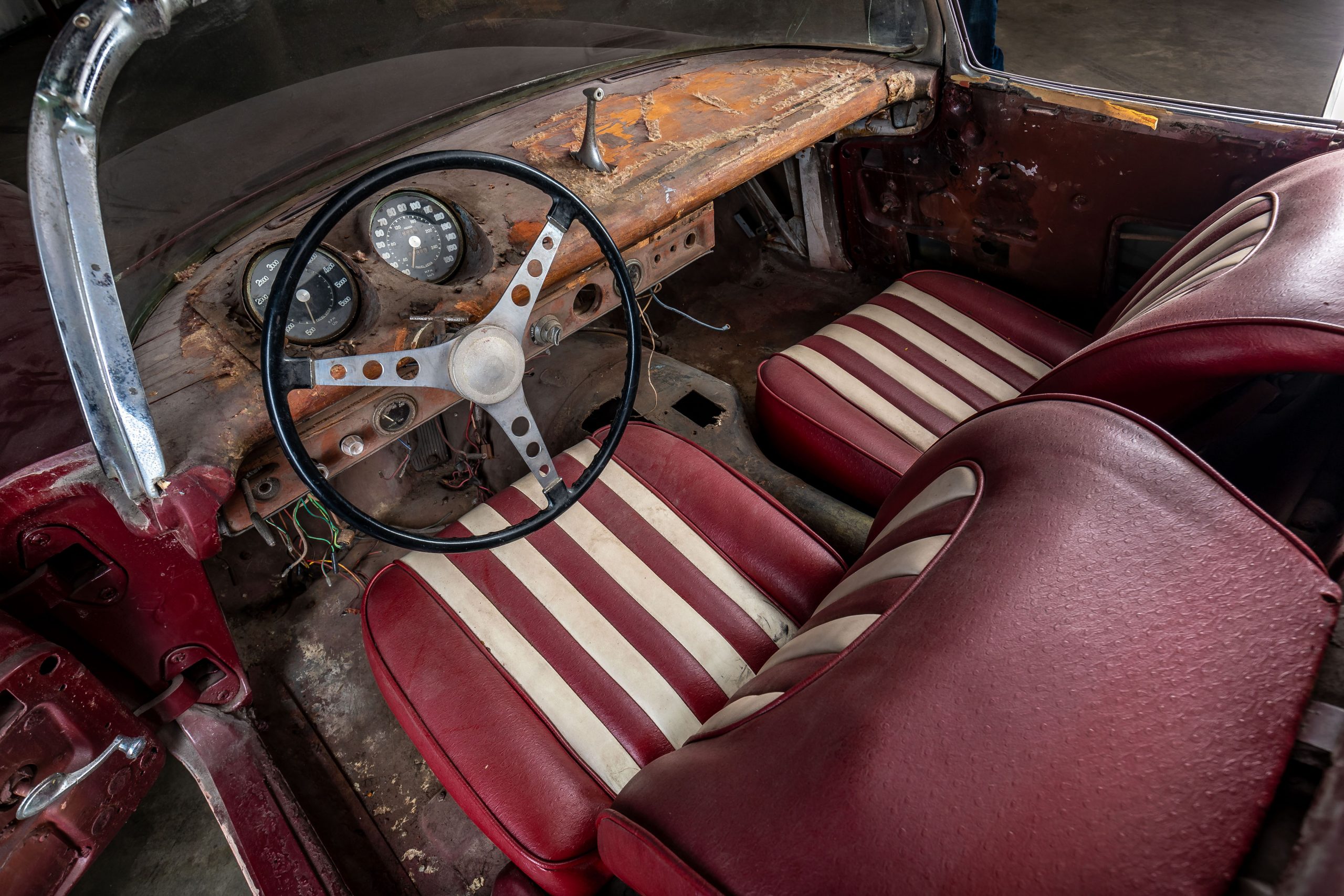 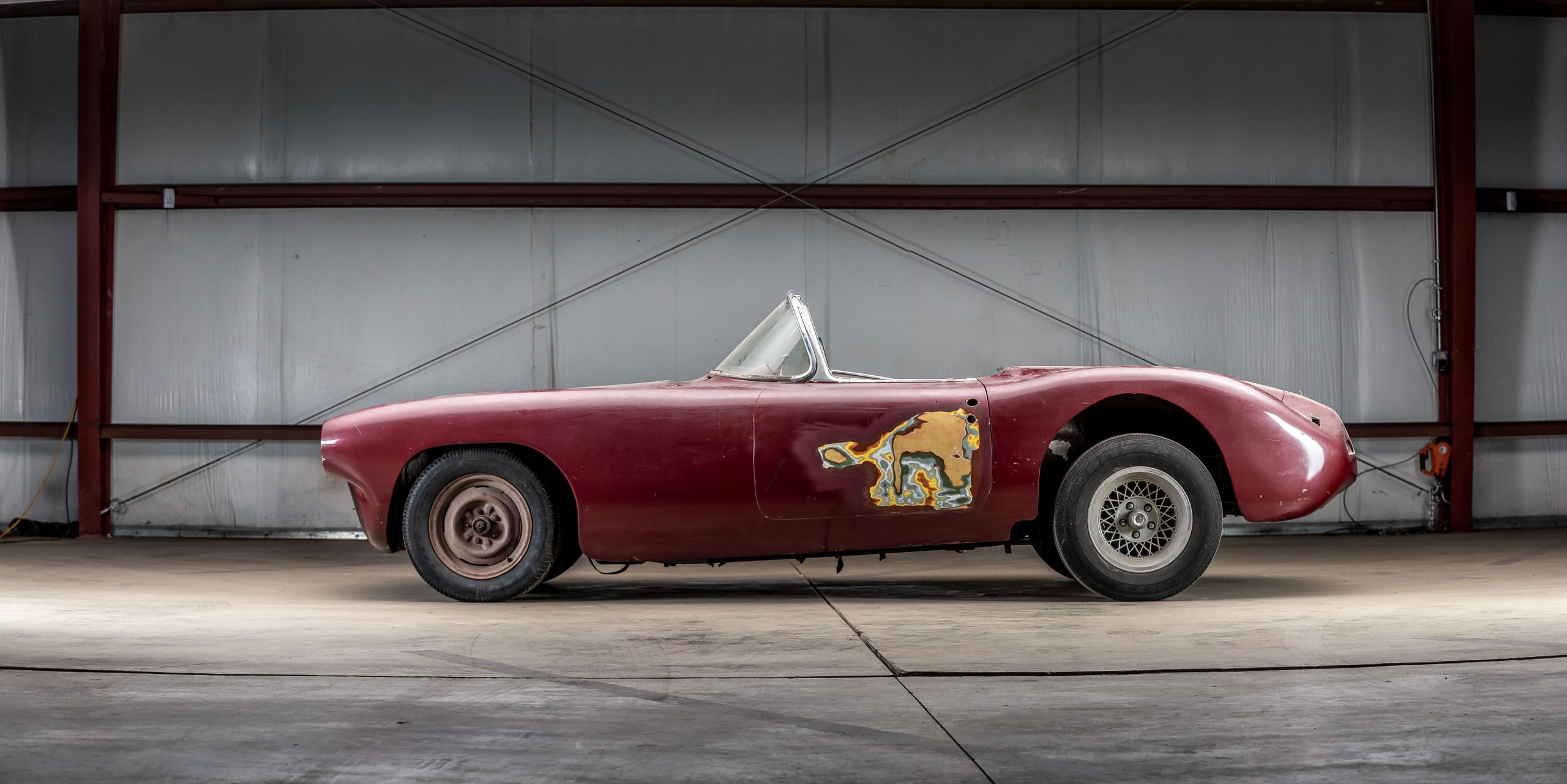