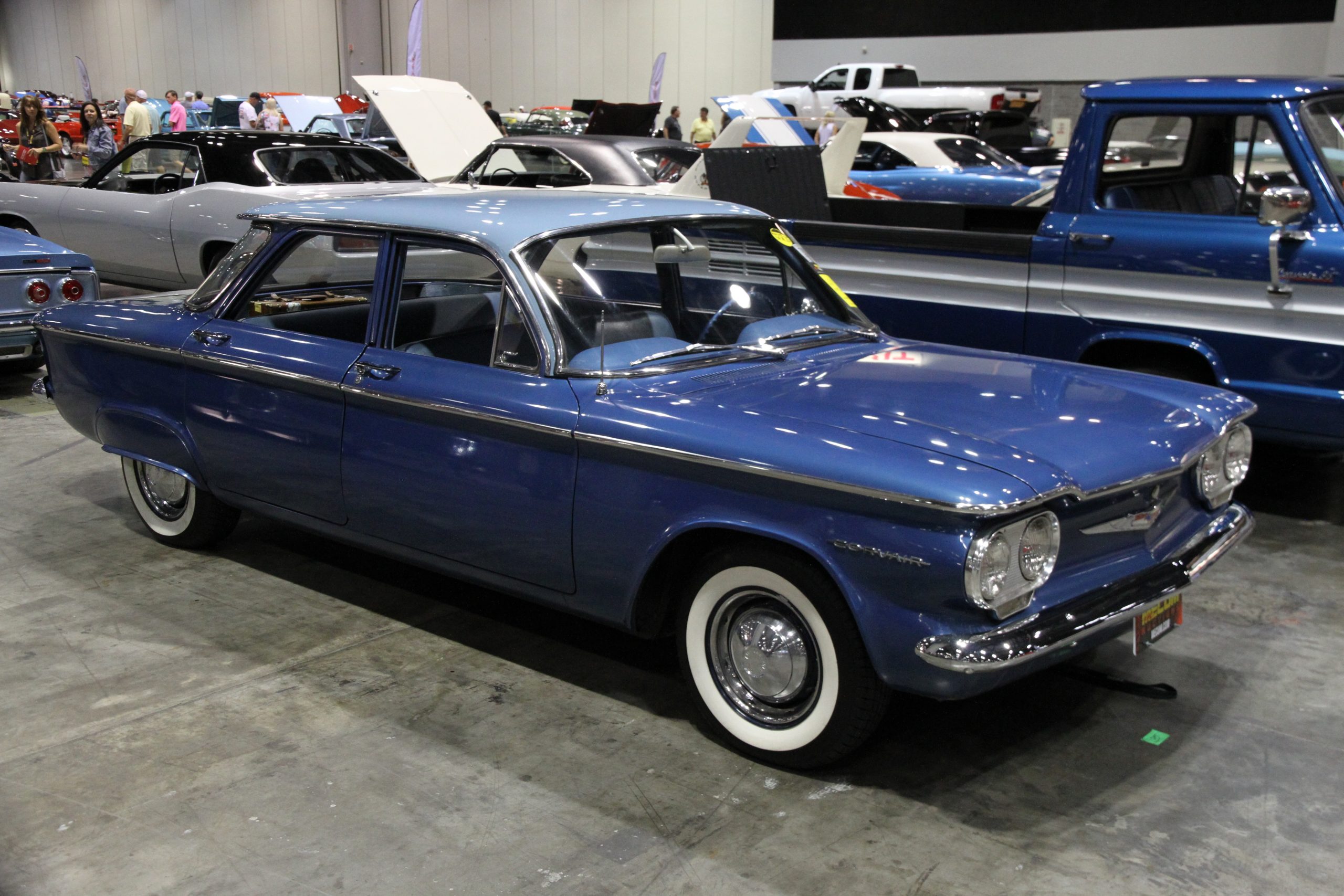 Evaluation: Rare first year Corvair and a long-time museum display car. The front bumper was rechromed at some point. The paint looks ancient but it isn’t original. Tidy original interior, but the driver’s side fabric has a few small rips. Original but seemingly maintained engine, visible under the nifty and very rare clear Plexiglass plastic cover. This car is a little rough around the edges, but it’s remarkable in that it even exists at all. People rarely saved early Corvairs, let alone more pedestrian sedan models like this.

Bottom Line: There were 14 Corvairs offered here out of the “Miami Corvair Collection.” Most were in driver-quality condition and were unexceptional in terms of equipment, but part of what made them interesting is that there were so many mundane base, automatic, four-door cars in one place. This one was made more appealing by its dealer-optional clear engine cover to show off that then-novel air-cooled six.

The bidders recognized that this is a rare car and afforded it to a high price for what it is, but remembered that this still a base Corvair sedan at the end and didn’t get too carried away. If it was a museum car it may need some sorting before hitting the road again, but both parties should be happy here. 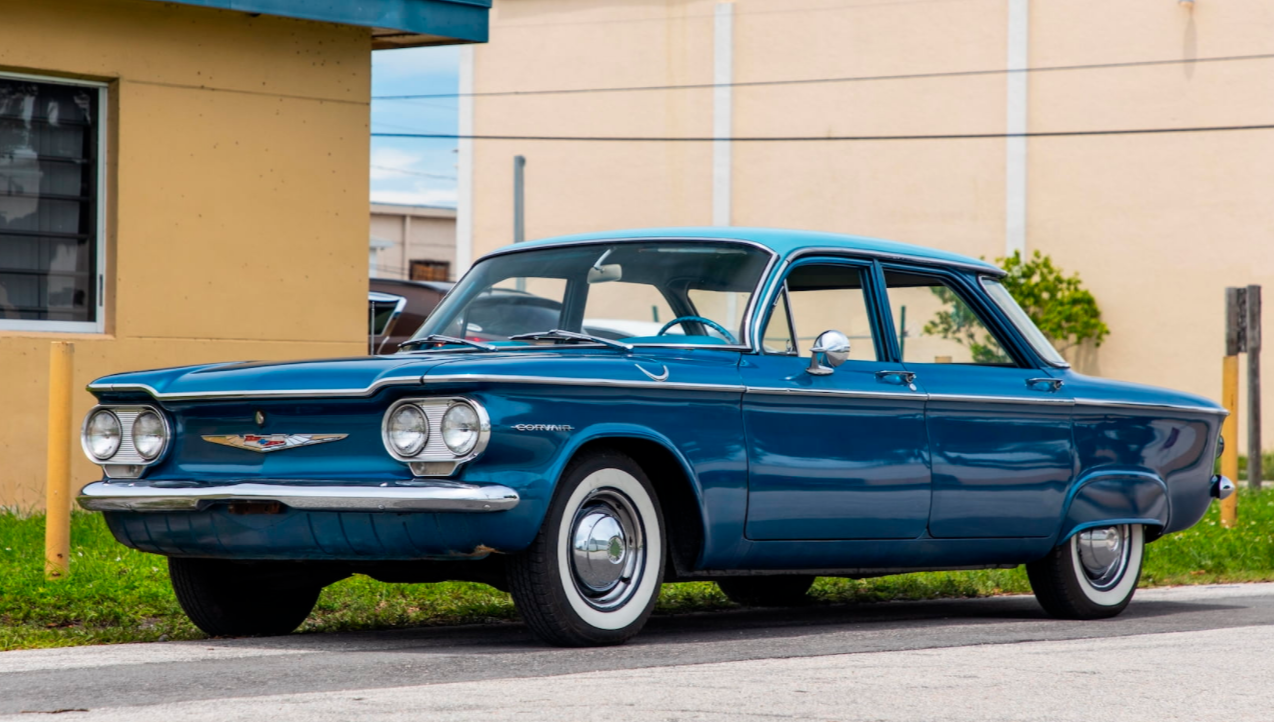