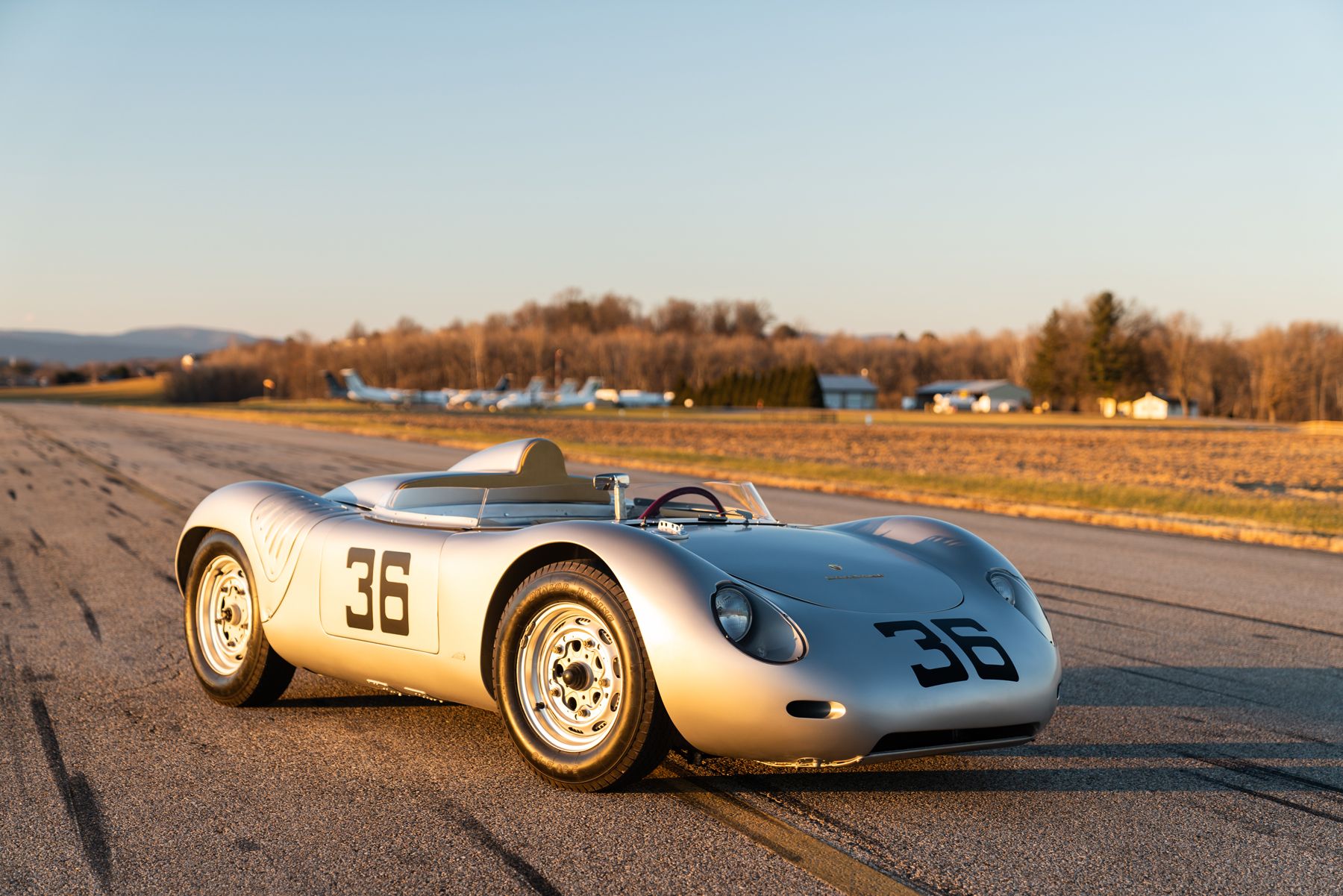 Evaluation: One of 34 built. Sold new to California dealer Emil Pardee, who raced it to several class and overall wins in SCCA competition. Then passed through several California racers, including Steve McQueen’s mechanic Haig Alltounian, and had a pushrod 356 engine installed at some point. Bought in 1970 by the consignor’s father, stored for many years, and restored in the 2010s with a proper Carrera 4-cam. Shown at Amelia Island in 2018 and displayed at the Porsche Experience Center in Atlanta. Not overdone at all, just restored to solid and correct race car standards and of course much of the value is in its history and the fact that it’s a genuine RSK with its original body.

Bottom Line: The 718 was one of Porsche’s best early race cars with major wins on both sides of the Atlantic and often punching above its weight for overall wins against much more powerful cars, furthering Porsche’s giant-killing reputation. Chassis 718018, then, was the star Porsche in a very Porsche-heavy auction that also included six other historic race cars (including a 904 and a 935) and deservedly the most expensive. Other 718s have sold for more, but given this one’s history and replacement engine, the $2.975M final price is a rational one. 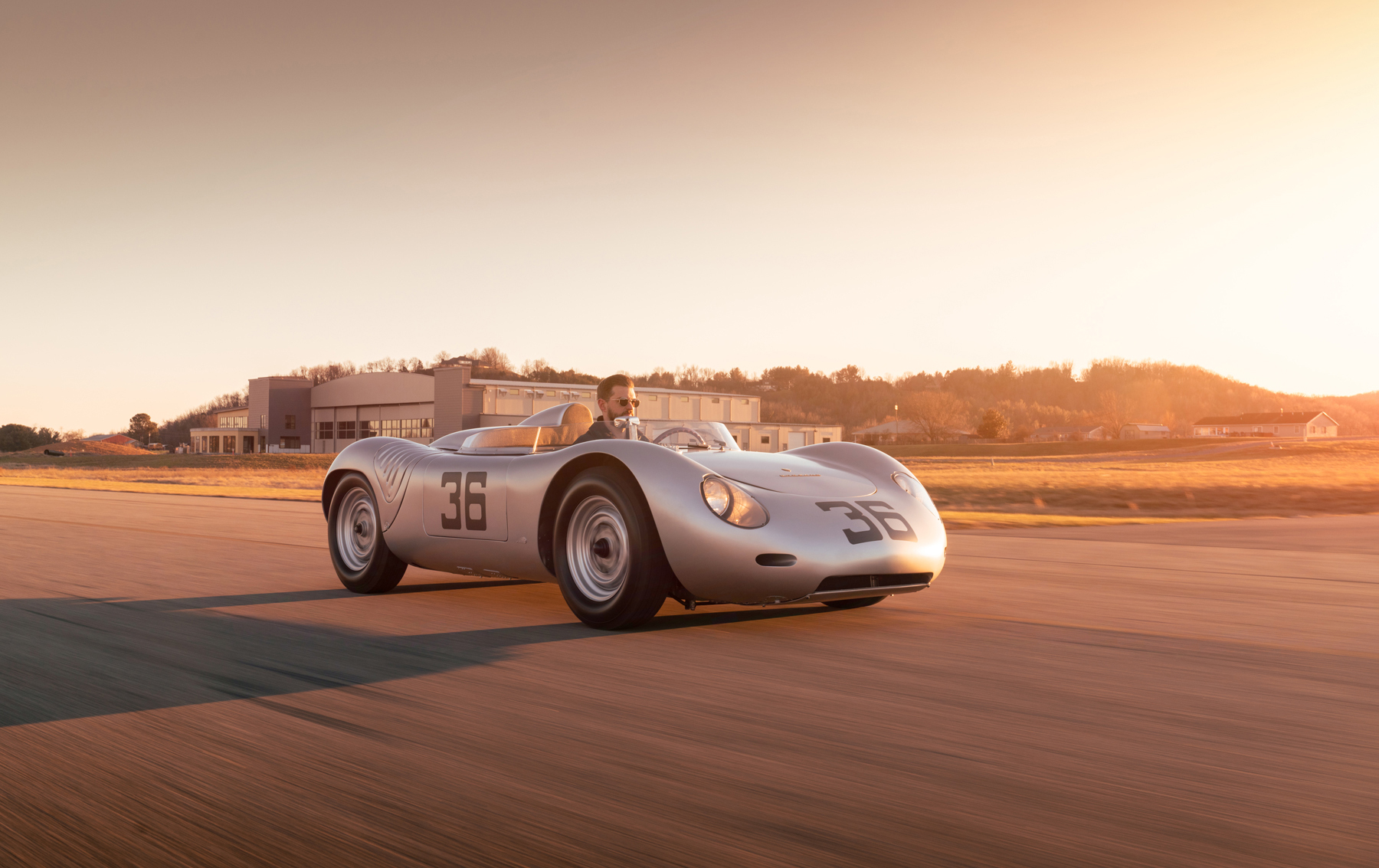