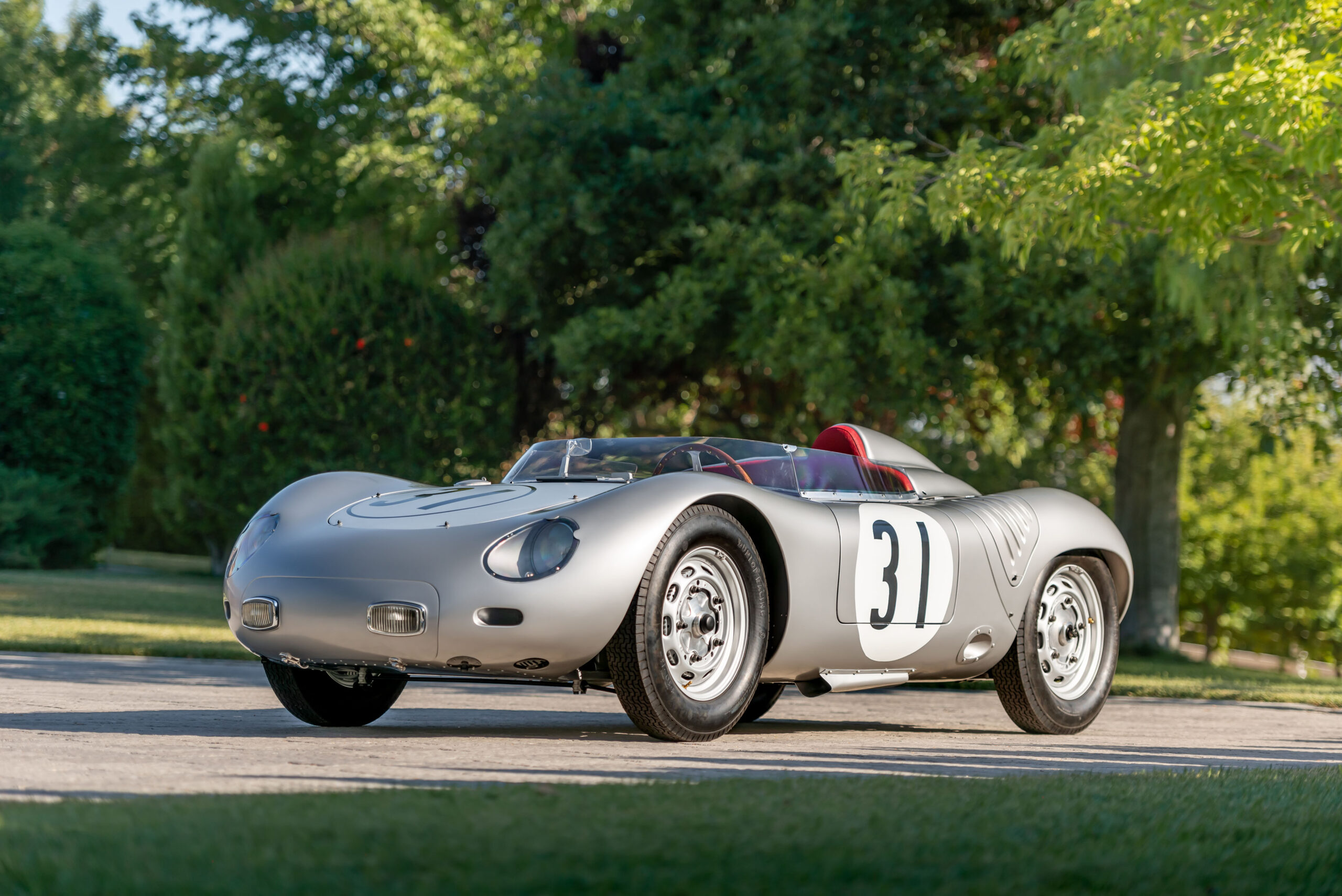 Evaluation: Factory racing history with class wins at Sebring and Nürburgring in period. Multiple European hillclimb victories. Raced at Le Mans and Targa Florio. Finished on the podium in more than half of the events it entered, and driven over the course of its career by Wolfgang von Trips, Jo Bonnier, Umberto Maglioli, and Hans Hermann. Comprehensively restored in the 2010s, including the unique textured leatherette material called “Acela Bast,” but does not have its original engine. Looks ready for either the race track or the show field. A rare RSK with a stellar restoration and a hell of a resume.

Bottom Line: The 718 RSK built on the earlier successes of the 550A, solidifying Porsche’s reputation as a builder of lightweight racers that could challenge and sometimes beat much larger and more powerful machinery. While overshadowed in terms of attention and price by a jam-packed Monterey docket that included ’50s Ferraris and important Porsches (Gooding had a 2007 RS Spyder and a 1969 980/2), this RSK was one of the more significant racing cars on the peninsula this year and it’s hard to argue with the price it brought. Gooding also had an RSK with enviable North American racing history and a similar estimate, but it no-saled at a $3.9M high bid. 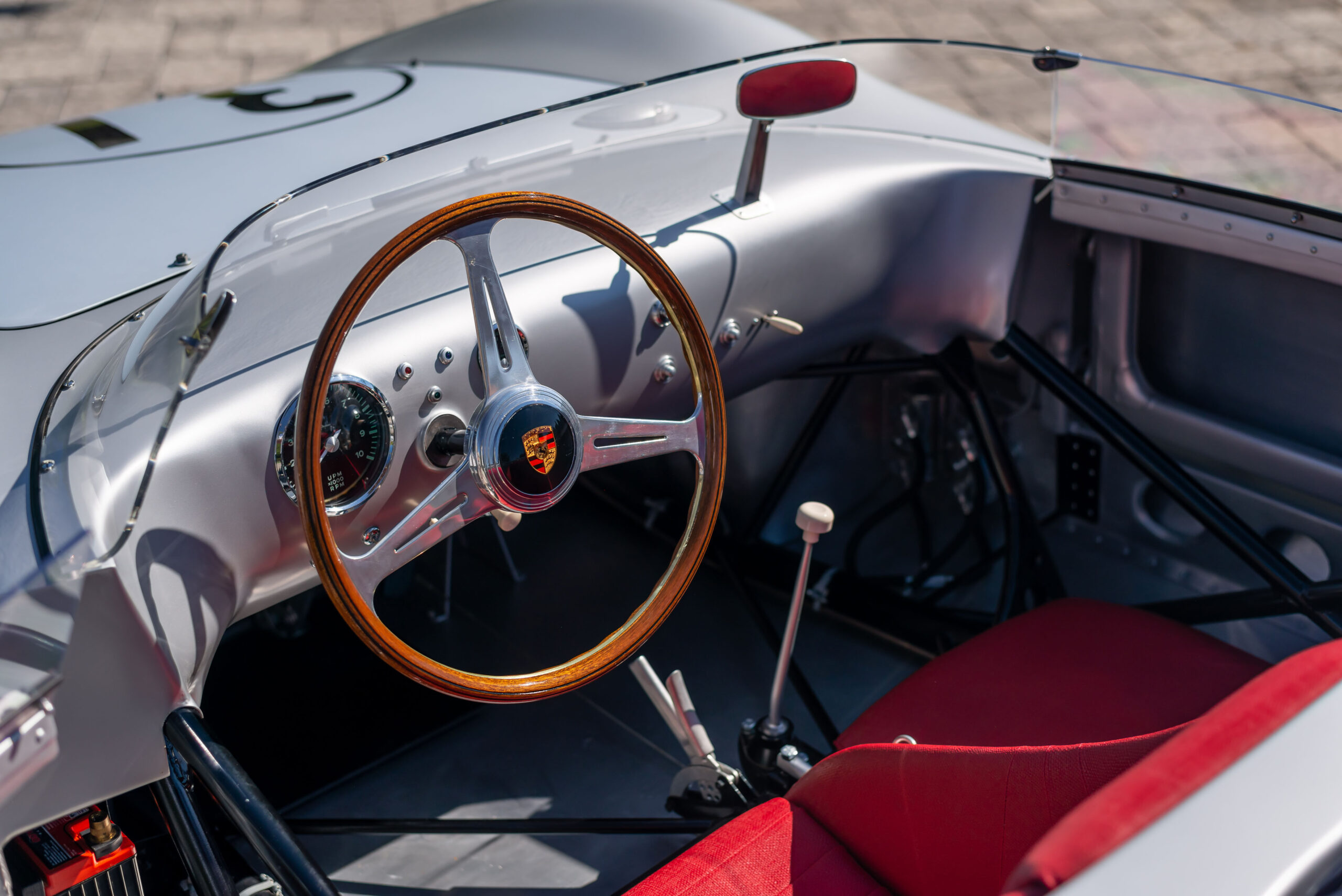 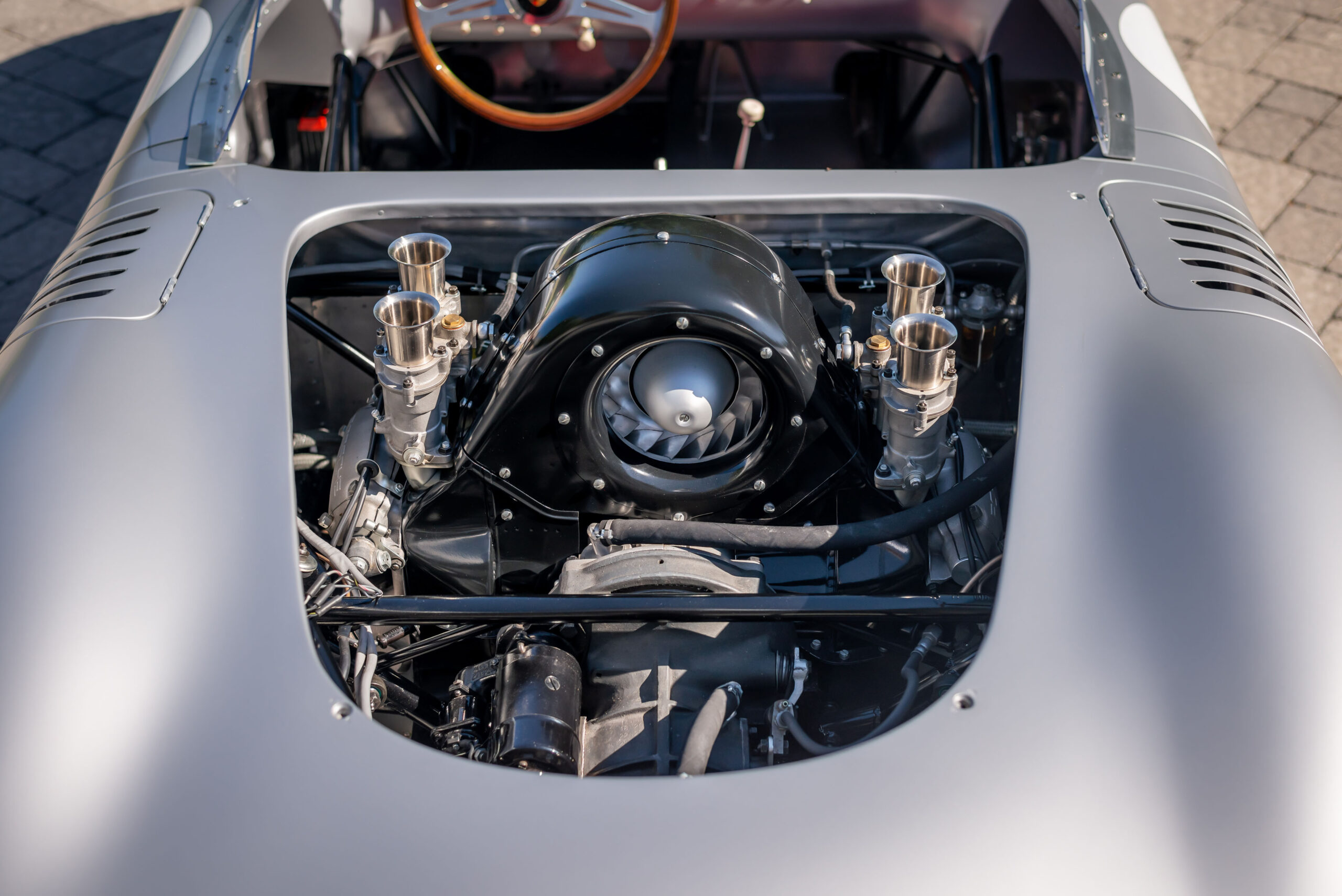 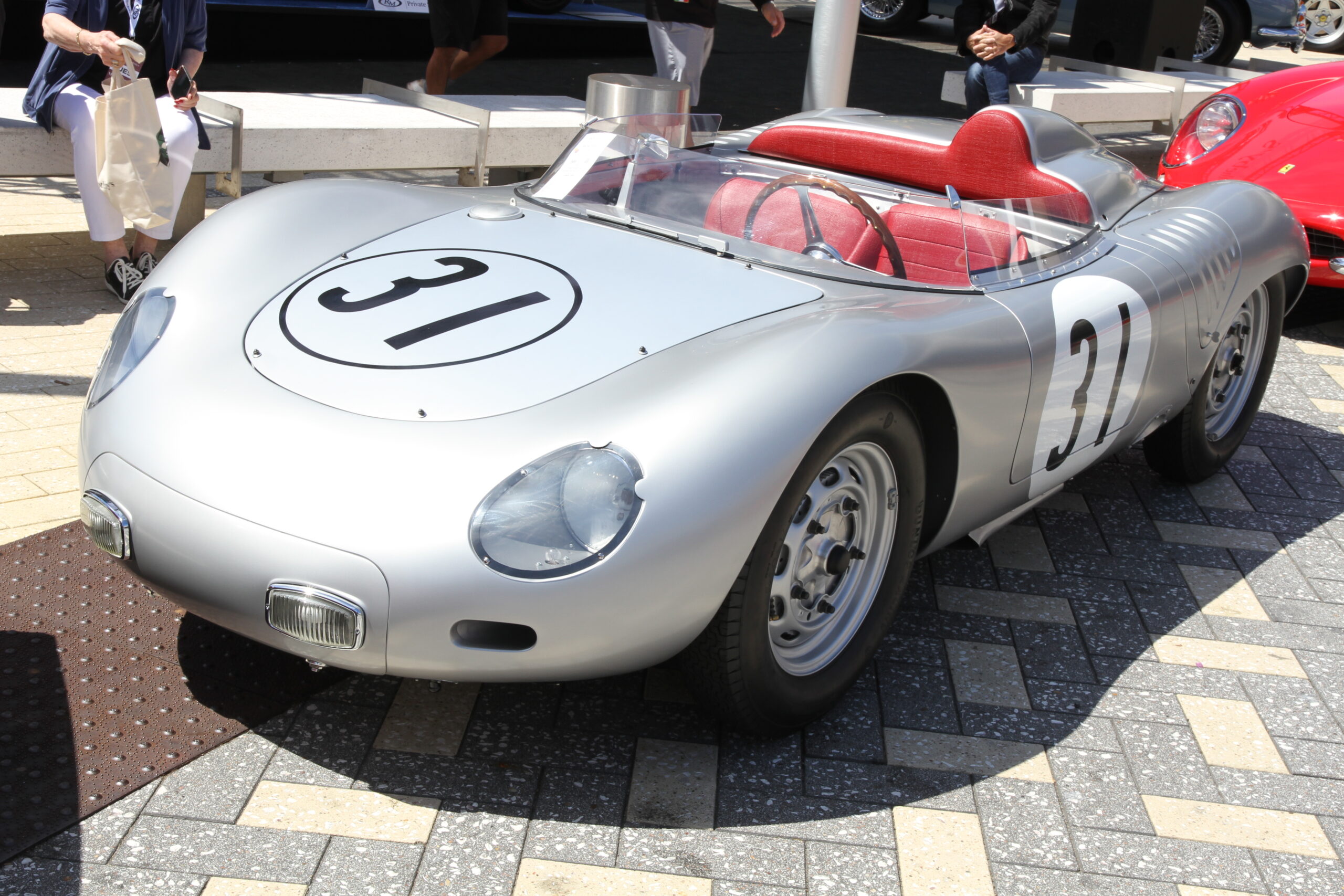