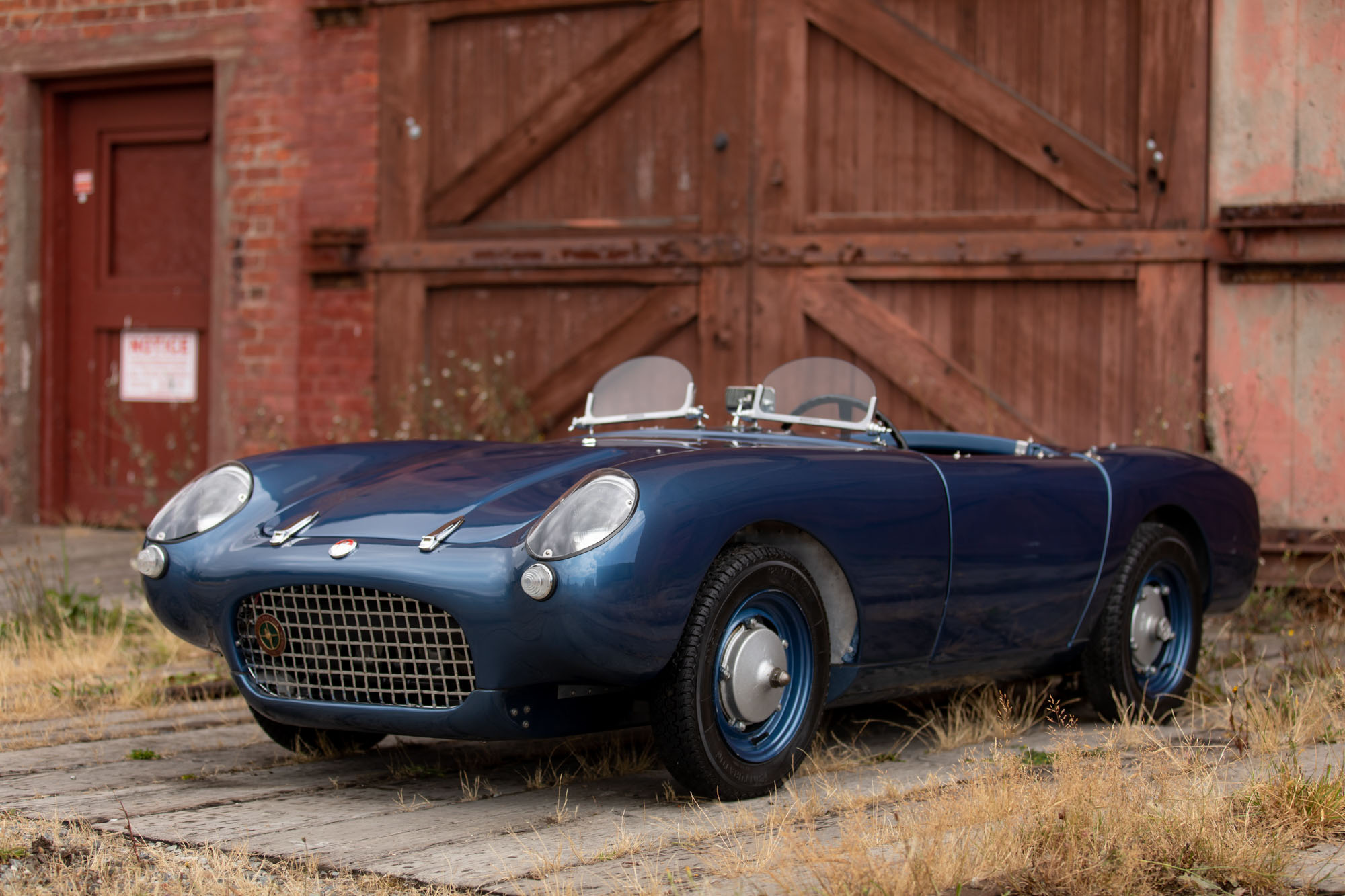 Evaluation: Older restoration | Restored in 2009. Represented as the 597th of 666 built. Some paint chips off the edges of the wheels and one crack in the body, but otherwise good paint. Good restored interior with new-looking seats. Very clean engine bay. One of the few cars out there that can make a Mini look massive. Located in British Columbia.

Bottom Line: Berkeley was an automaker born of a partnership between a car designer and a caravan (British-speak for camper) company. The cars were powered by various engines, but all were tiny. The basic Berkeley formula was a fiberglass and aluminum monocoque with a small two- or three-cylinder motorcycle engine (of either two- or four-stroke variety) mounted transversely and powering the front wheels—an unusual layout in the 1950s. The 492 model used an Excelsior two-stroke triple that made 30 horsepower, enough for an 80-mph top speed. It’s unusual to see one that has had so much money put into it, and that explains this huge result, which comes out to about $1173 per horsepower. 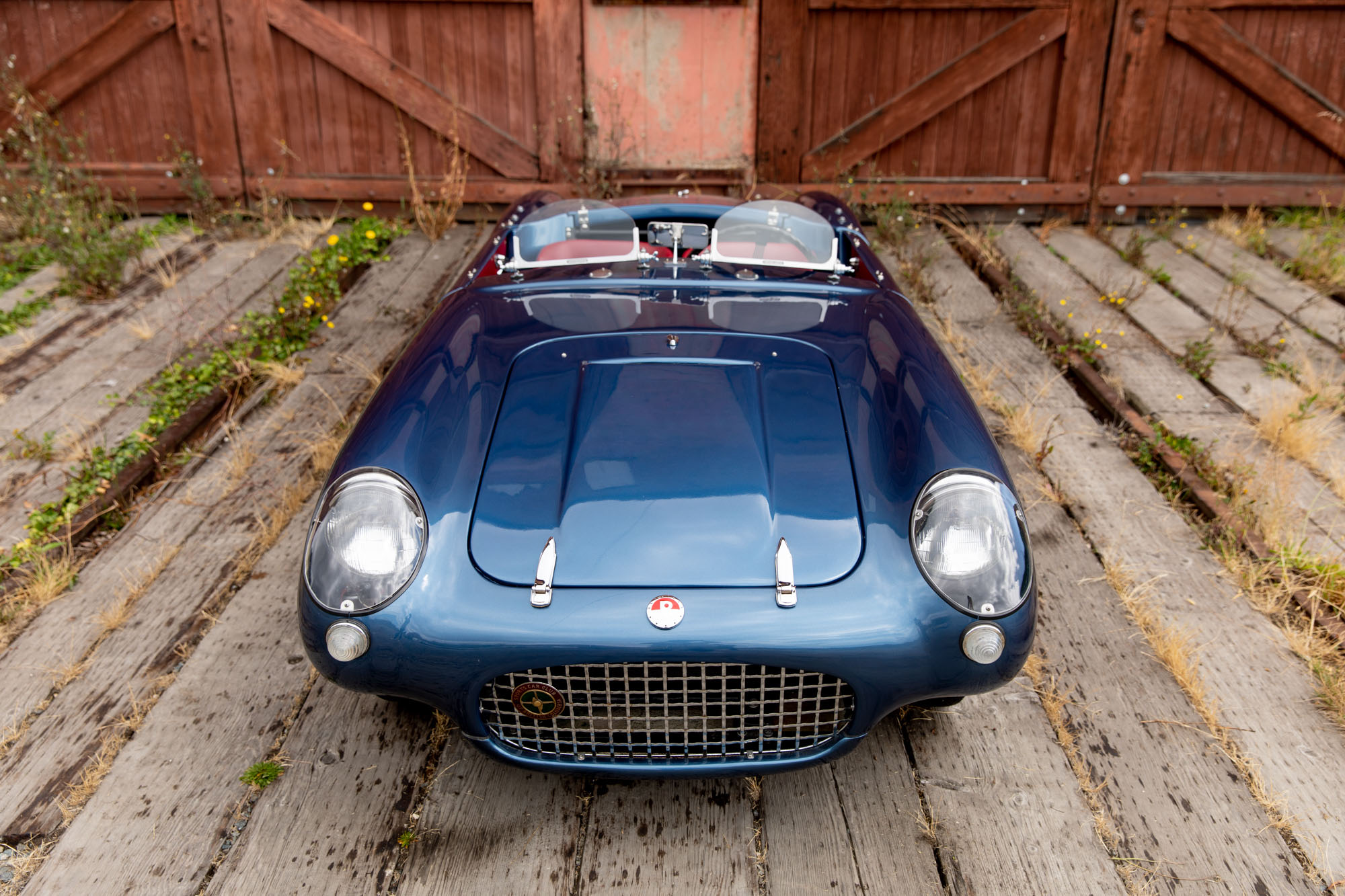 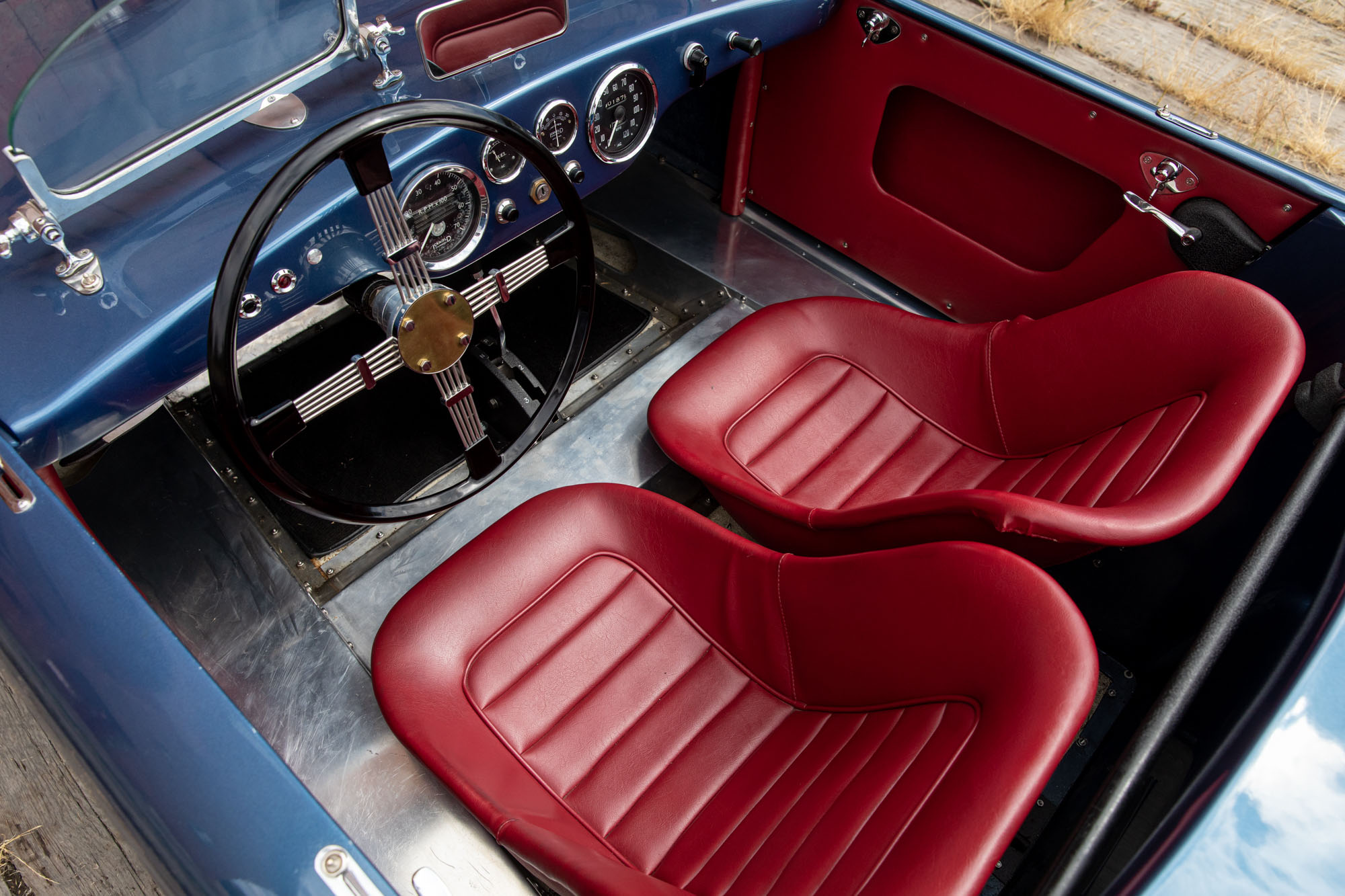