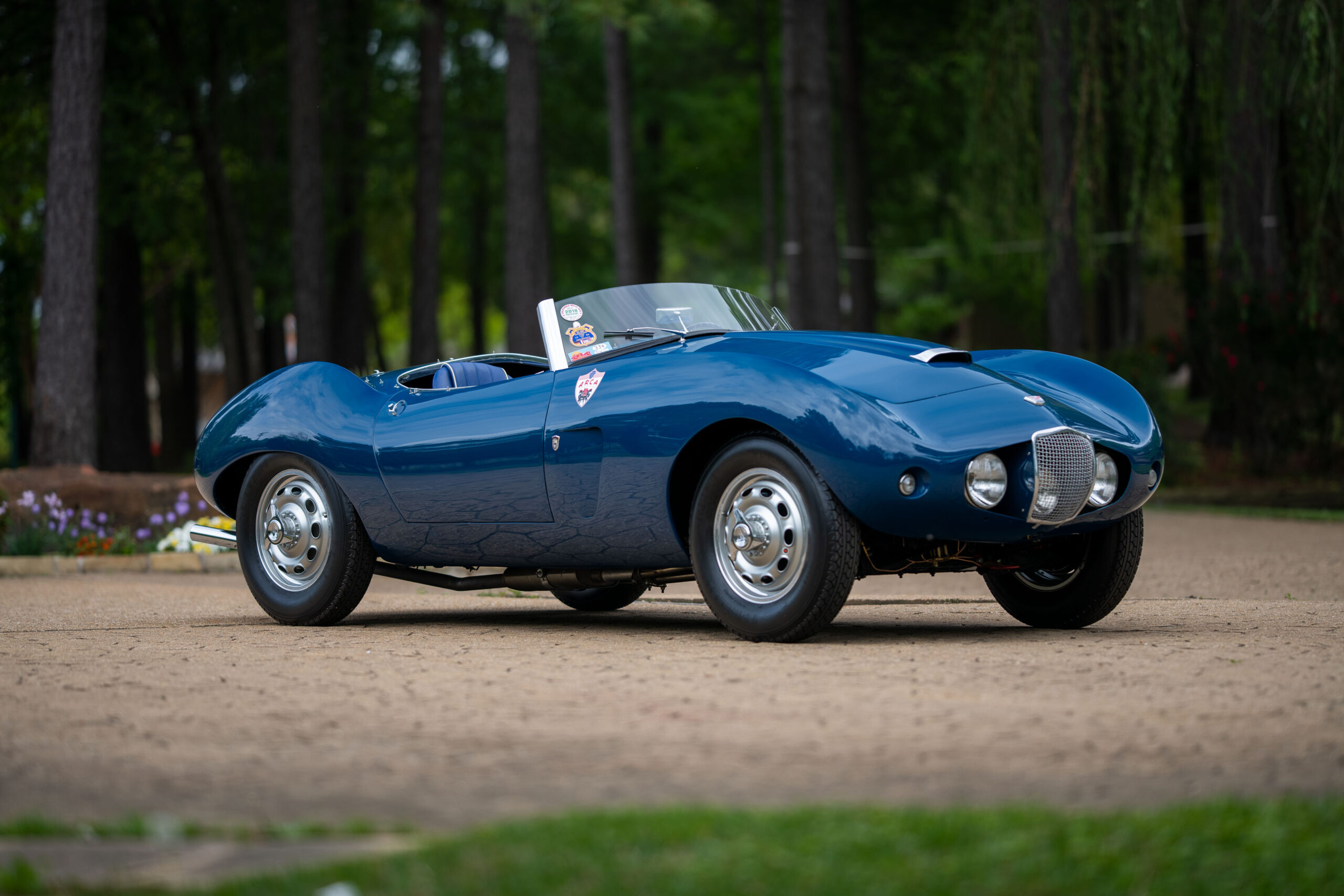 Evaluation: One of 142 built. This is a DeLuxe model, which came with such lavish accoutrements as a convertible top, windows, and a glove box. Represented as matching numbers. Good older paint with a crack at the front of the hood and a tiny dent on the trunk lid. The driver’s seat leather is very slightly stretched but the interior mostly looks great. Very clean underneath. A solidly restored example of this unusual but quick Anglo-Italo-American collaboration. Fun to drive, cool to look at, and eligible for a lot of great events.

Bottom Line: This auction had three different Arnolts, and between this Arnolt-Bristol, an AC Ace and three BMW 327s, there were five different cars powered by the famous BMW/Bristol six. That’s a lot. This car was the highlight of the bunch. Arnolt-Bristols were expensive when new, nearly $5000 for a DeLuxe, largely because the Bristol-supplied chassis and body had to from England to Bertone in Italy to have the bodywork fitted, and then to Arnolt’s facility in Indiana for final assembly. So it didn’t sell well and is quite rare. It was also a top notch sports car, winning its class three times at Sebring. And yet it’s another one of those multinational ’50s sports cars that isn’t worth as much as it probably would be if the whole thing came from the Italian peninsula or the British Isles. This price is about right for an Arnolt-Bristol. 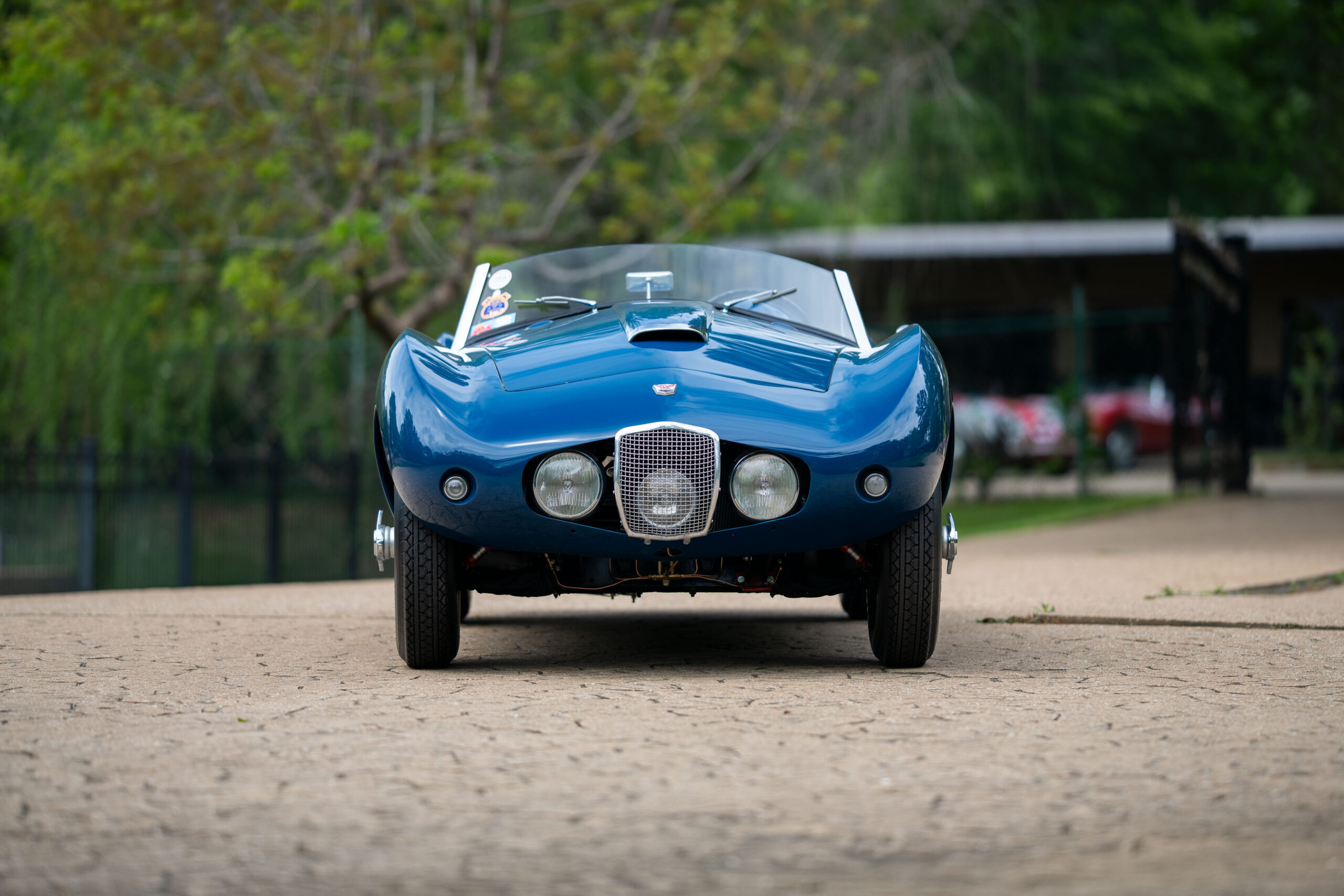 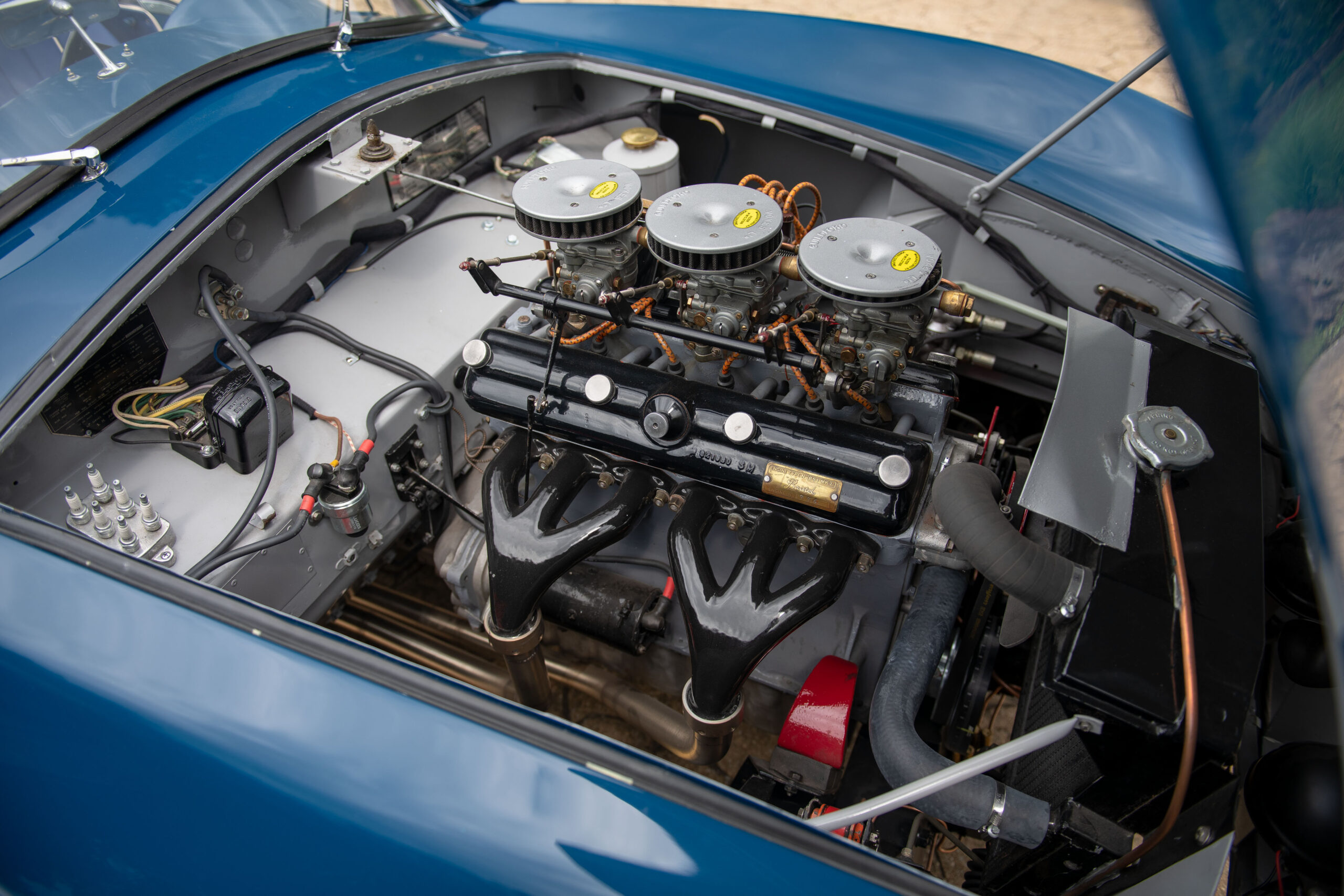 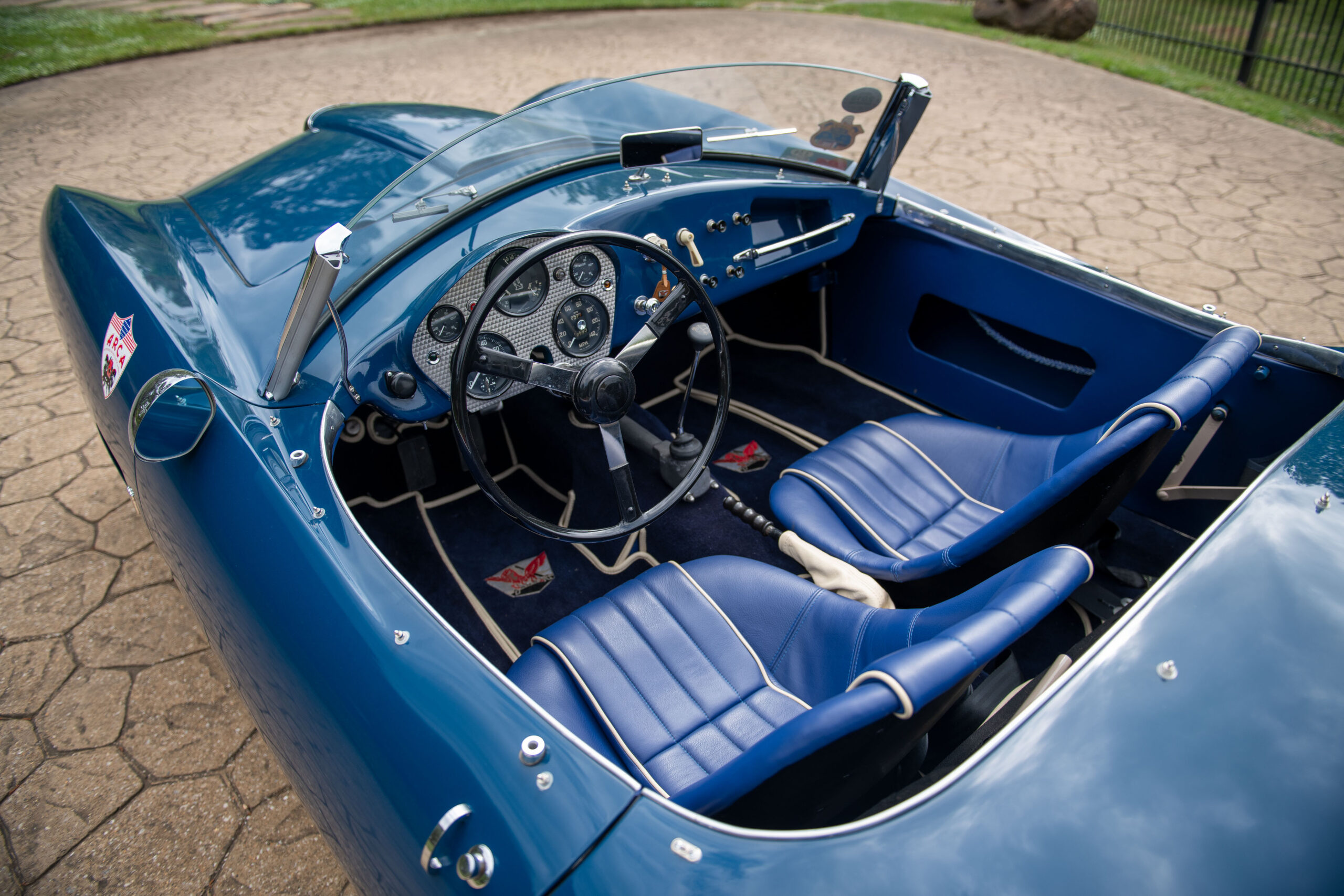 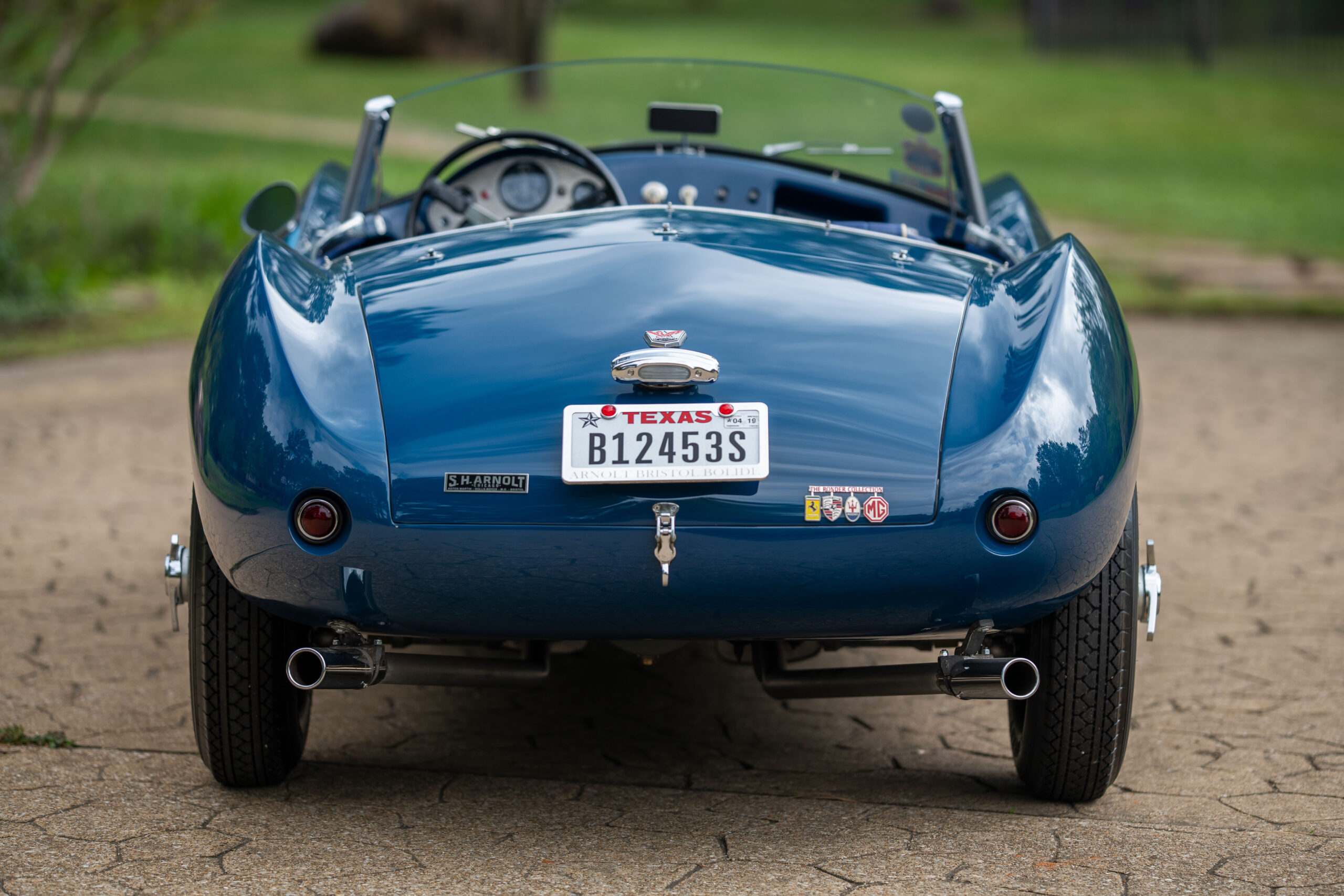