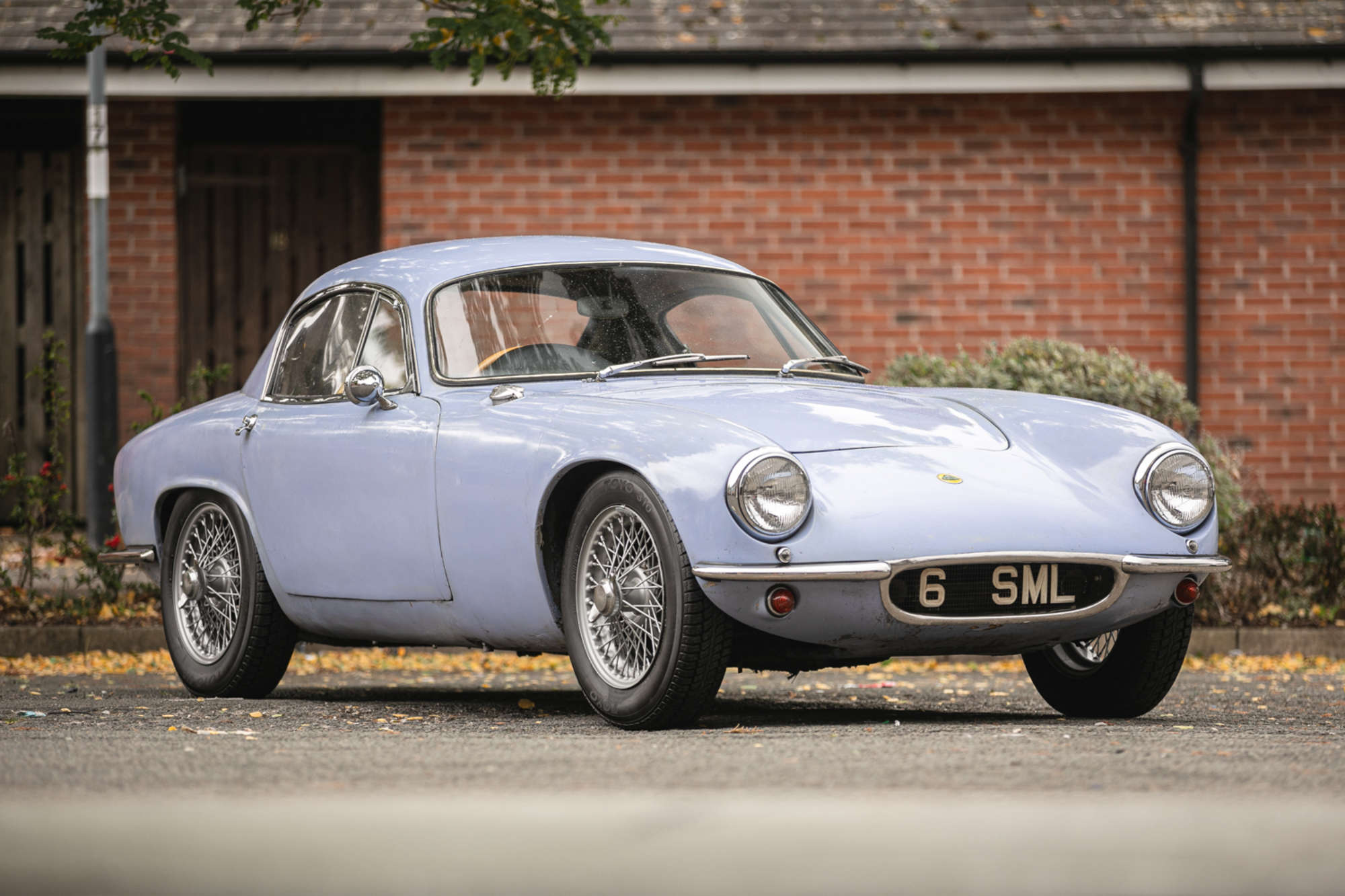 Evaluation: Represented as the eighth pre-production prototype Elite and displayed at the 1958 Earls Court Motor Show, then used by Lotus works driver Keith Hall for road use until 1960. Its first private owner then kept it for 60 years and it has been left unrestored, other than the installation of the Ford engine in 1964, apparently due to the original Climax engine’s reliability issues.

It has been well-kept but used plenty. The body finish is poor with cracks and chips in the front wheel arch edges. The bumpers are dinged and old, and the theme follows to the interior which is very aged. The car reportedly runs and drives well, and although it looks scruffy, the decision of whether to preserve or restore always gets trickier when the car in question has some important history.

Bottom Line: The Elite (aka the Type 14) was Lotus’s first “real” car in that it was a cutting edge grown-up automobile for the road, not a kit car meant for the track like the Seven. It also utilized an ingenious fiberglass monocoque body structure made of three fiberglass pieces with steel frame members and suspension pick-up points embedded in the fiberglass itself.

Sounds like a fragile setup, and it is. Although the barely 1100-pound Elite was tough enough to win its class at Le Mans six times, fiberglass cracking (and shoddy repairs from previous owners) has been a regular occurrence in the ensuing 60-plus years. Because of their racing pedigree, fun factor and significant to the marque, however, many of the 1000 or so Elites built have had thorough restorations by now. Which brings us back to whether to preserve or restore this one. No wrong answer, really. It has compelling history as a pre-production car and use by a works driver, but it’s worth noting that the Elite debuted at Earls Court in 1957, and this car was only on the Lotus stand in ’58, which is still cool but not as impressive. At this price, which is about driver money, the new owner isn’t in too deep, although refurbishment and a correct Climax engine won’t be cheap. 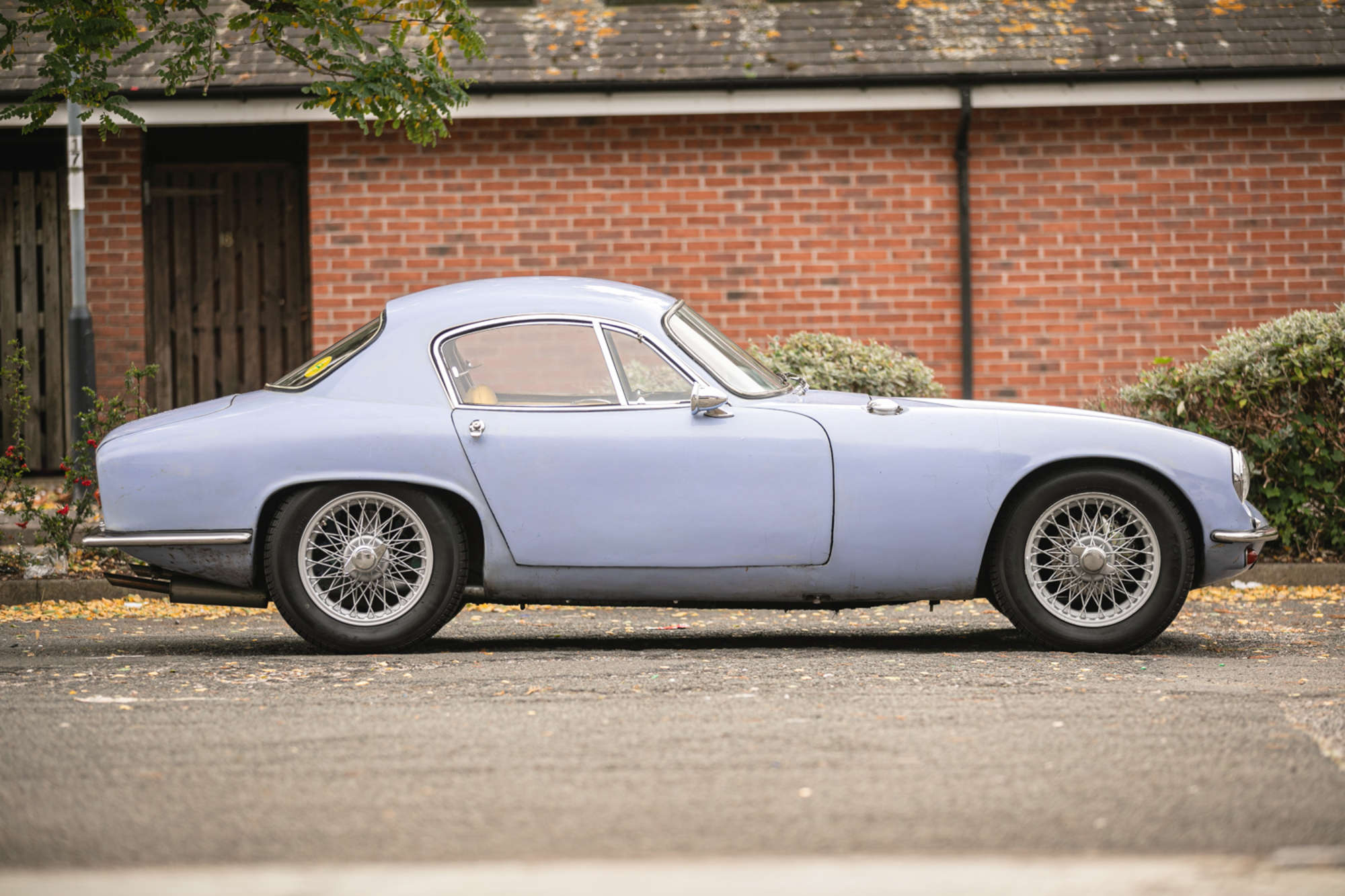 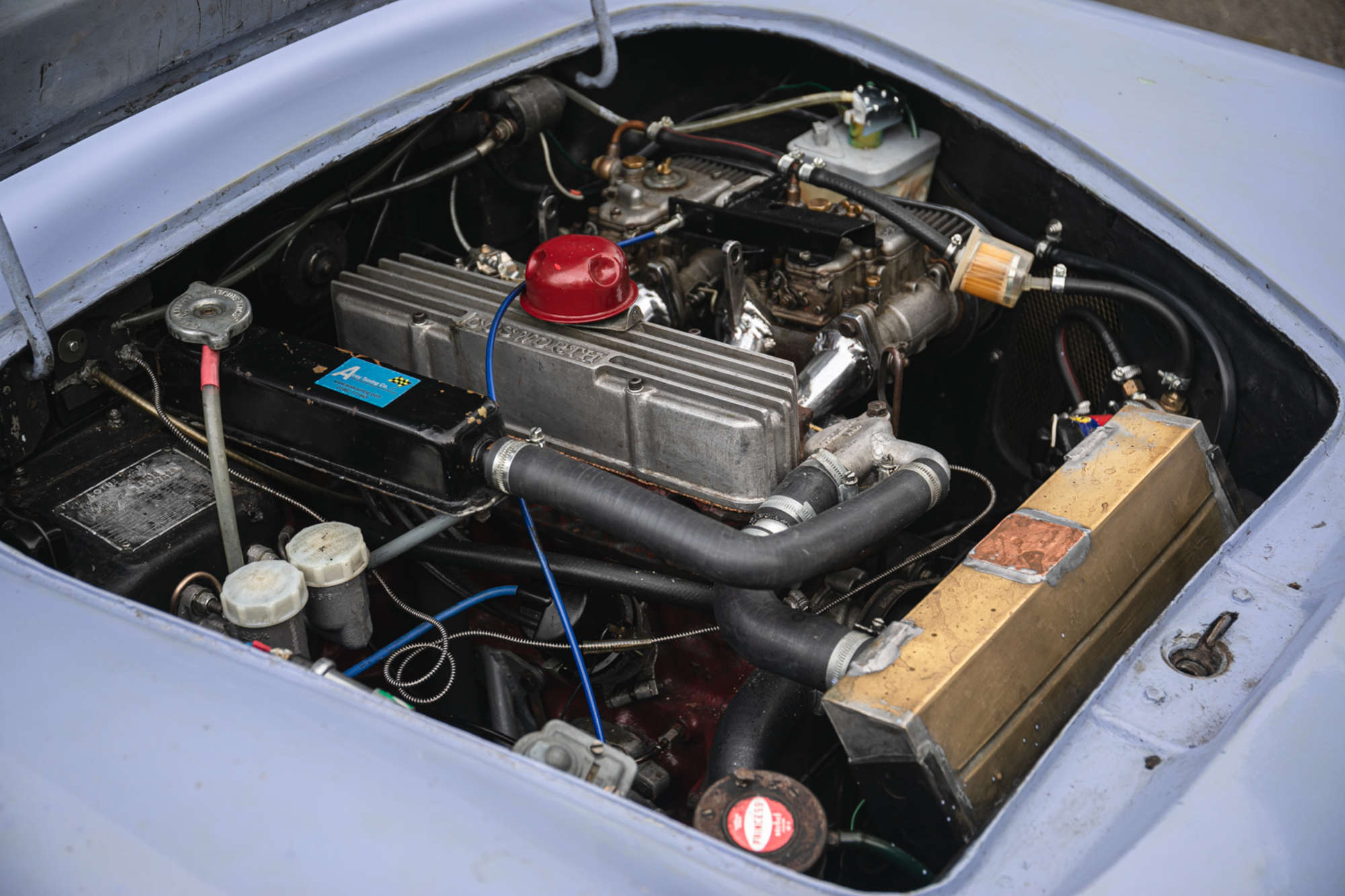 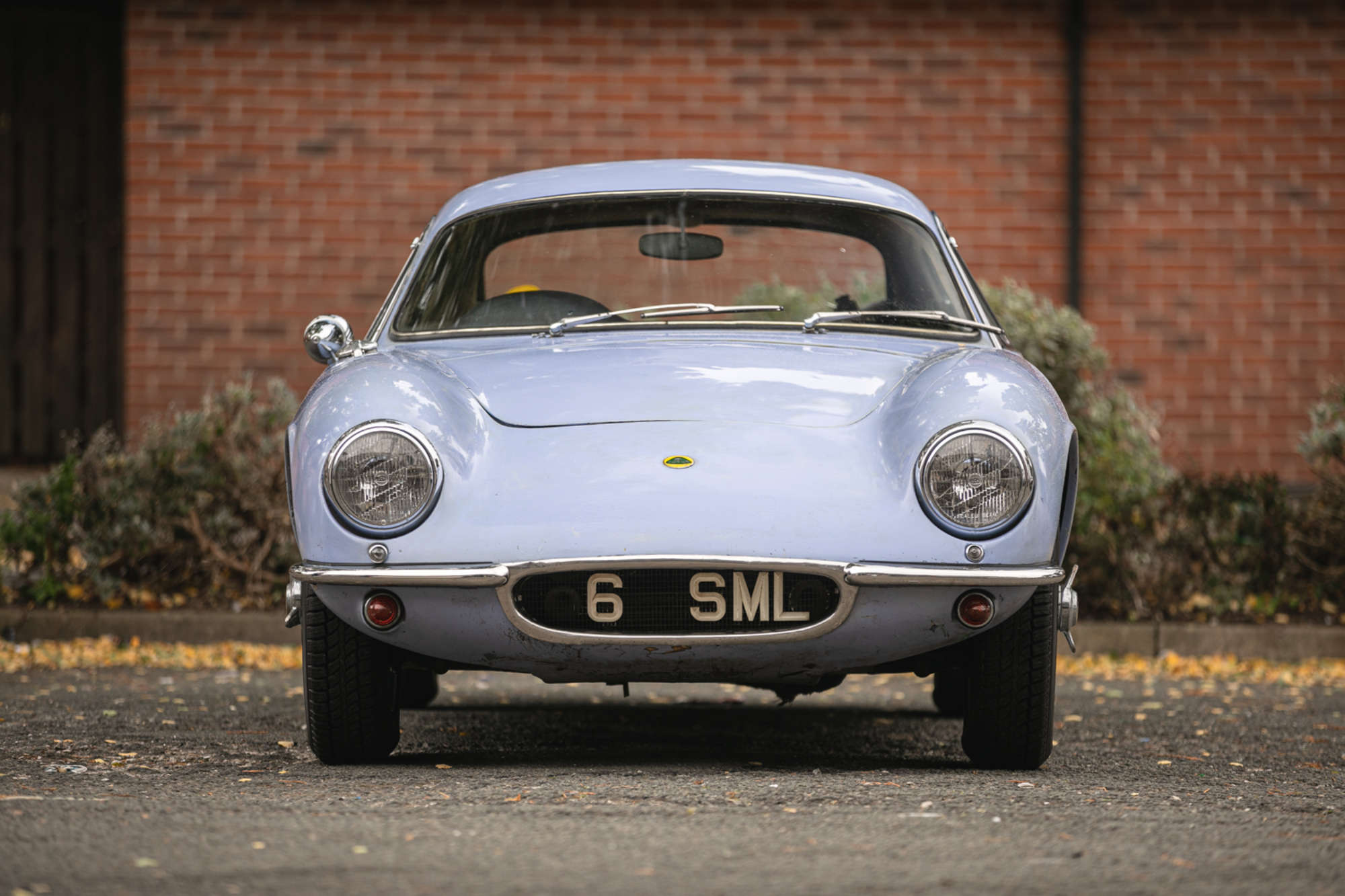 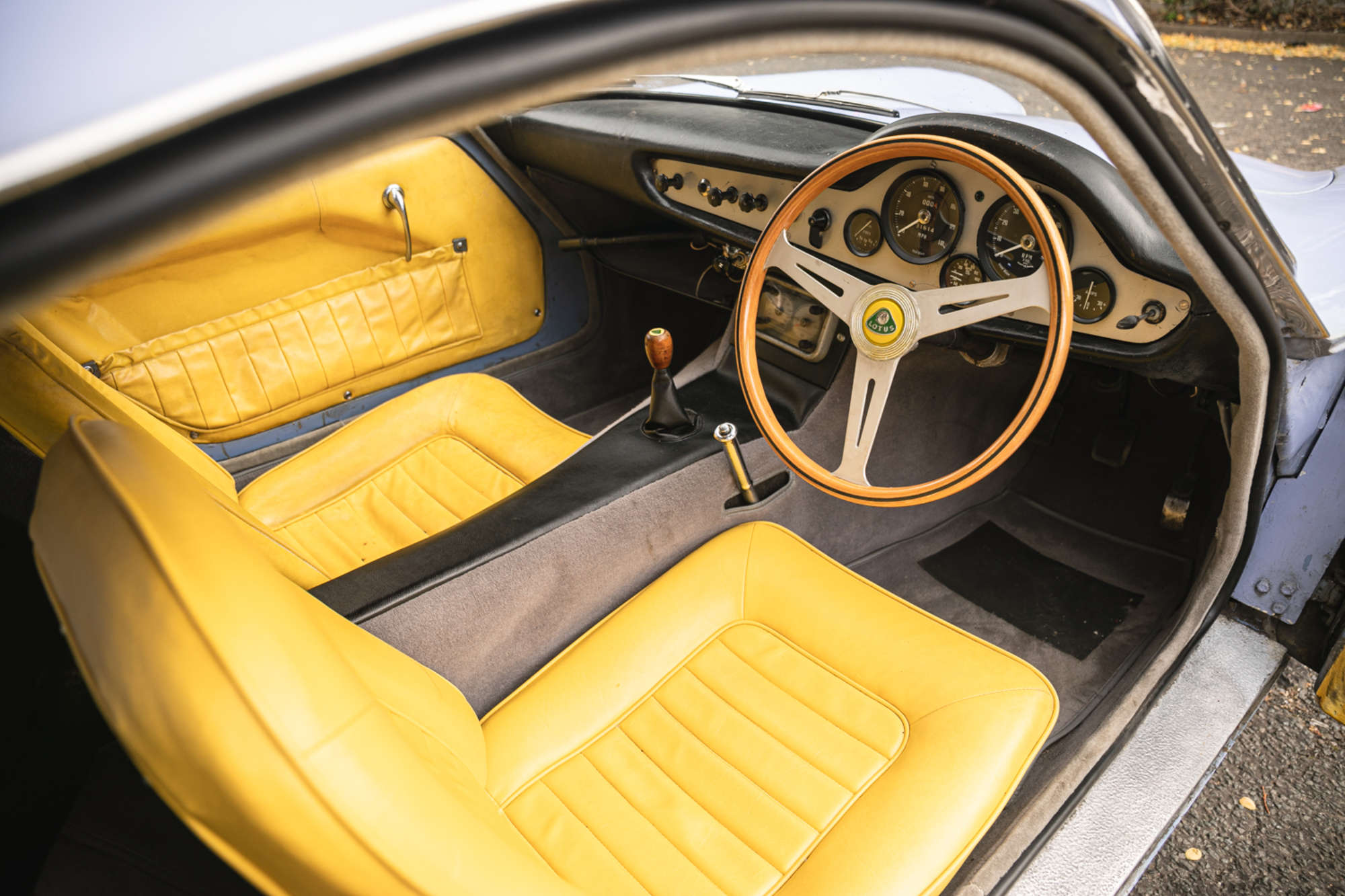 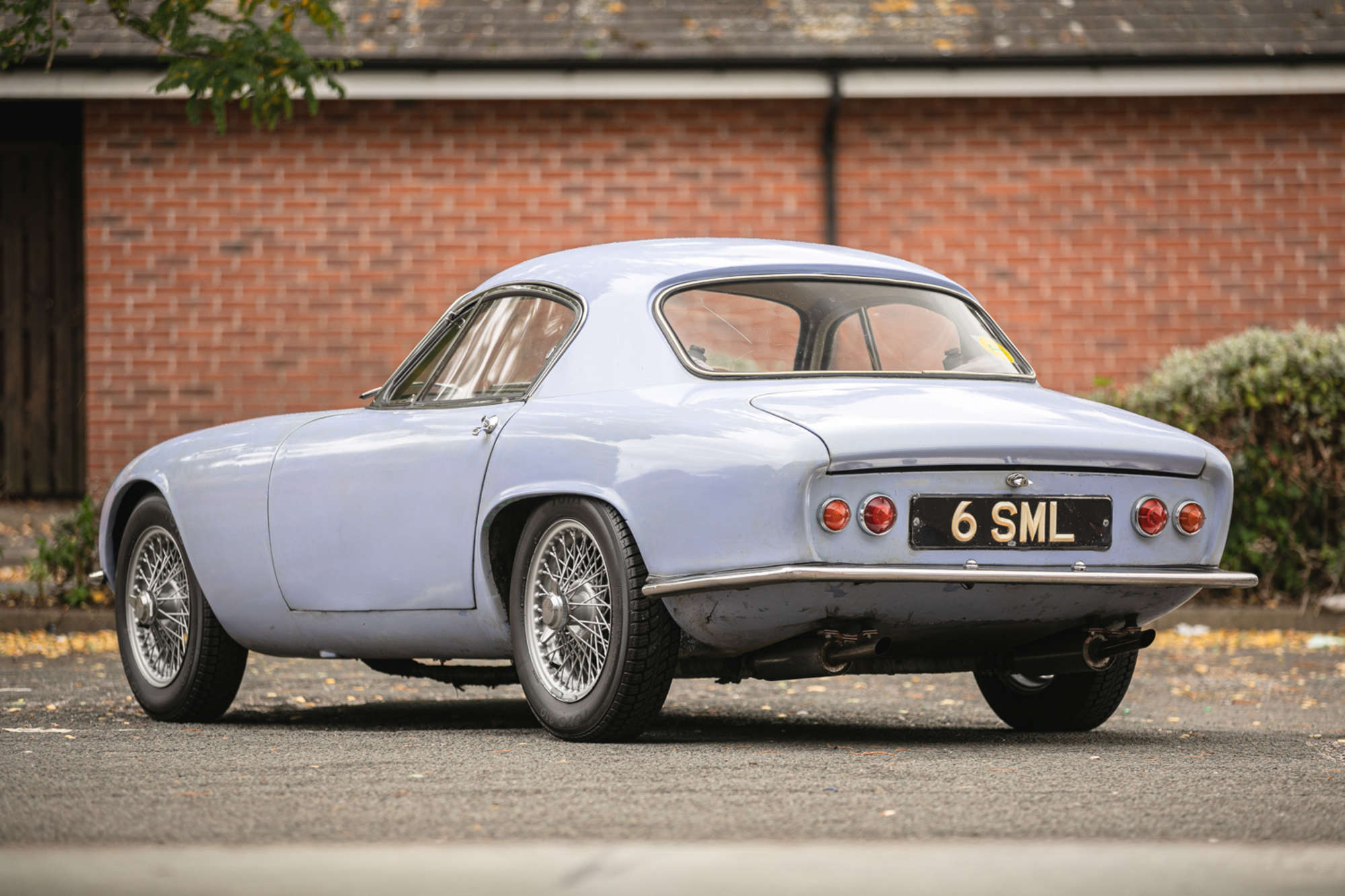 A story about
British