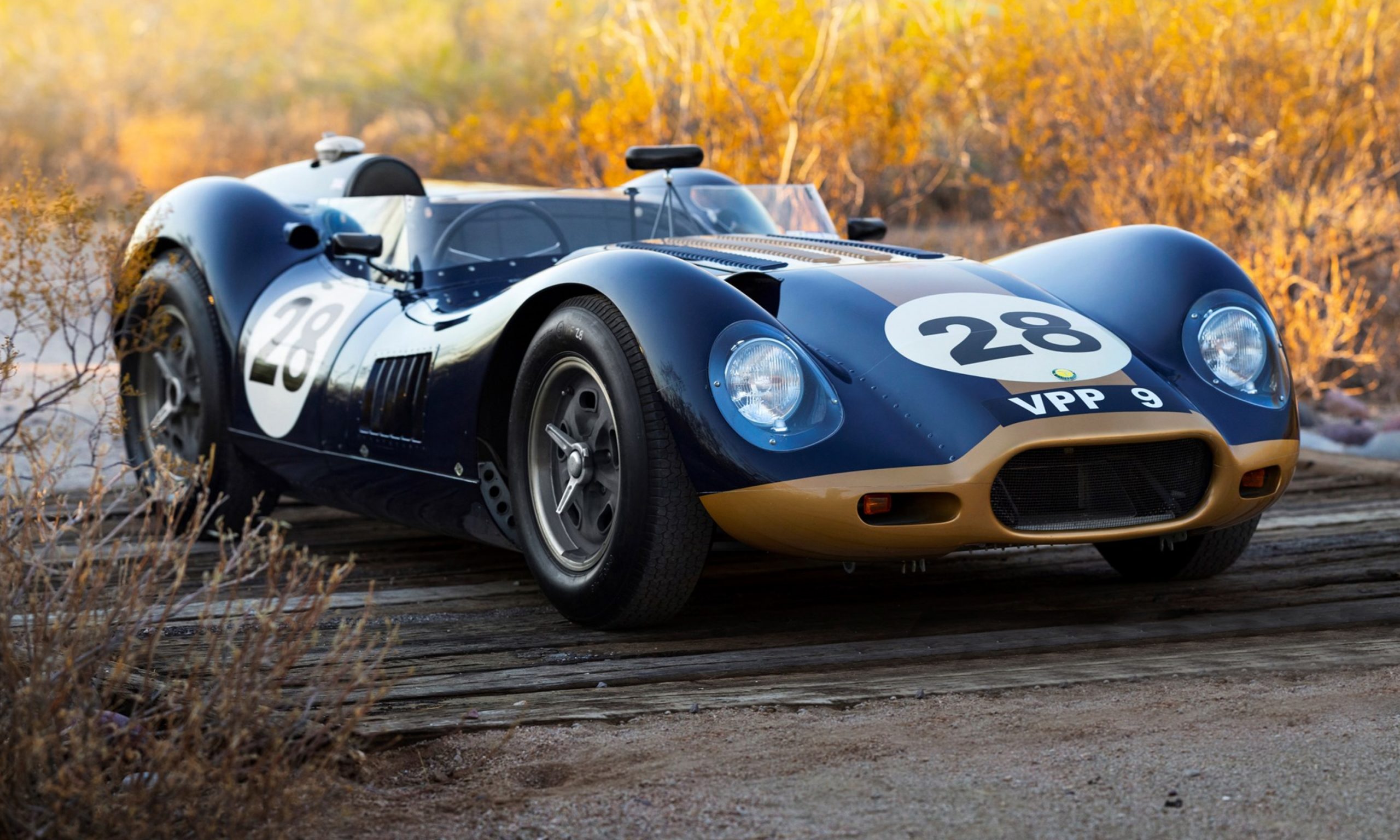 Evaluation: Described as raced by Walt Hansgen at the Silverstone Grand Prix in July 1958 and at Snetterton where he won in two separate races (perhaps a test run for Briggs Cunningham, who bought two?). Then raced by Ivor Bueb to wins at Brands Hatch and Snetterton. Discovered in America in 1970, restored and vintage raced with success by John Harper, later by Dr. Phillipe Renault, Dietrich von Boetticher, and Frank Sytner. Subsequently vintage raced in the U.S. Registered for street use. Its history is substantiated by various authorities. Presented to high standards, both cosmetic and mechanical, but with evidence of use and some age.

Bottom Line: Sold by Brooks at Quail Lodge in a post-block transaction in 2001 for $365,500 when it was British Racing Green. Now done up in an attractive and menacing new livery that complements its vintage racing performance, it is a solid value in D-Type beating performance. 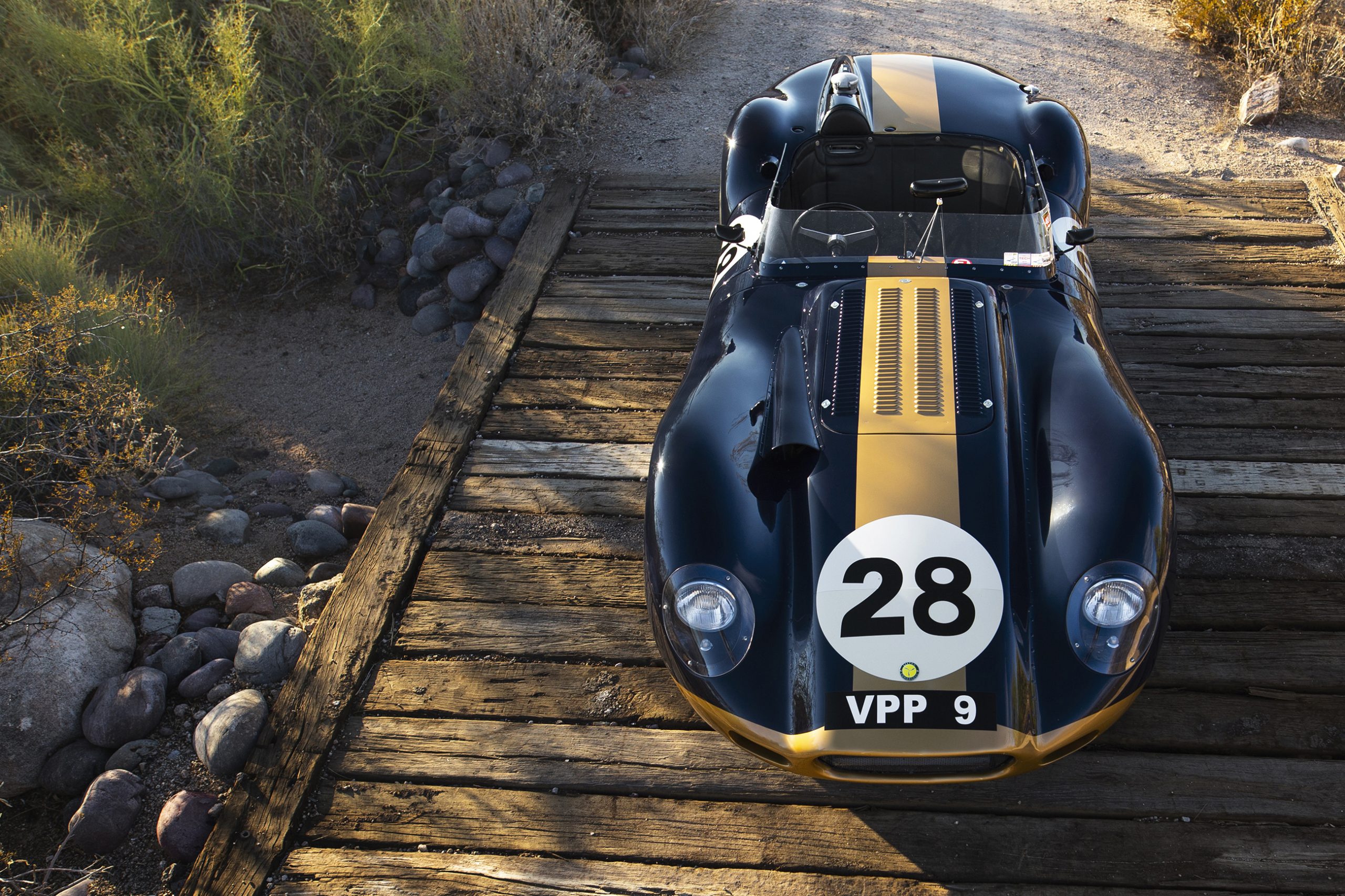 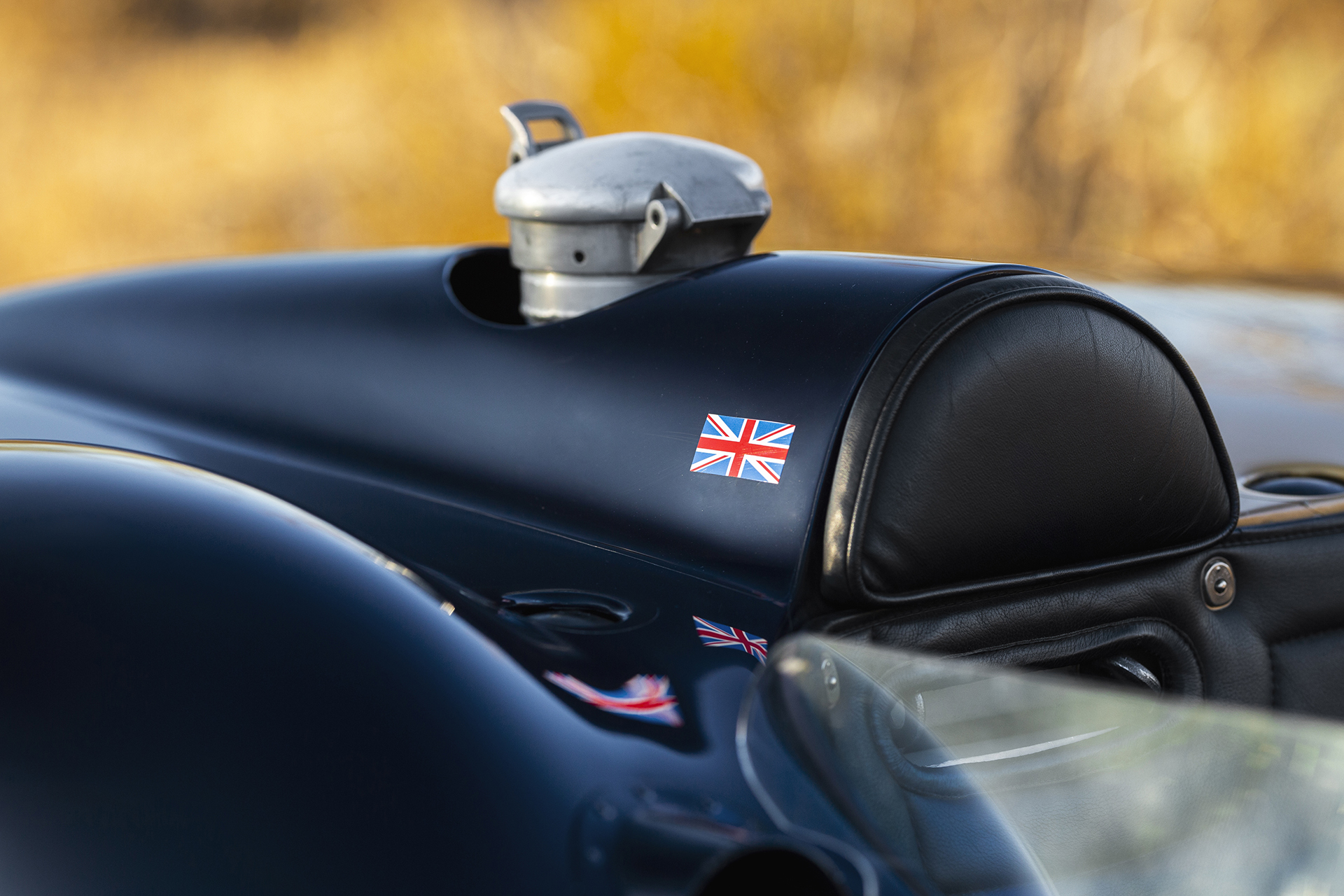 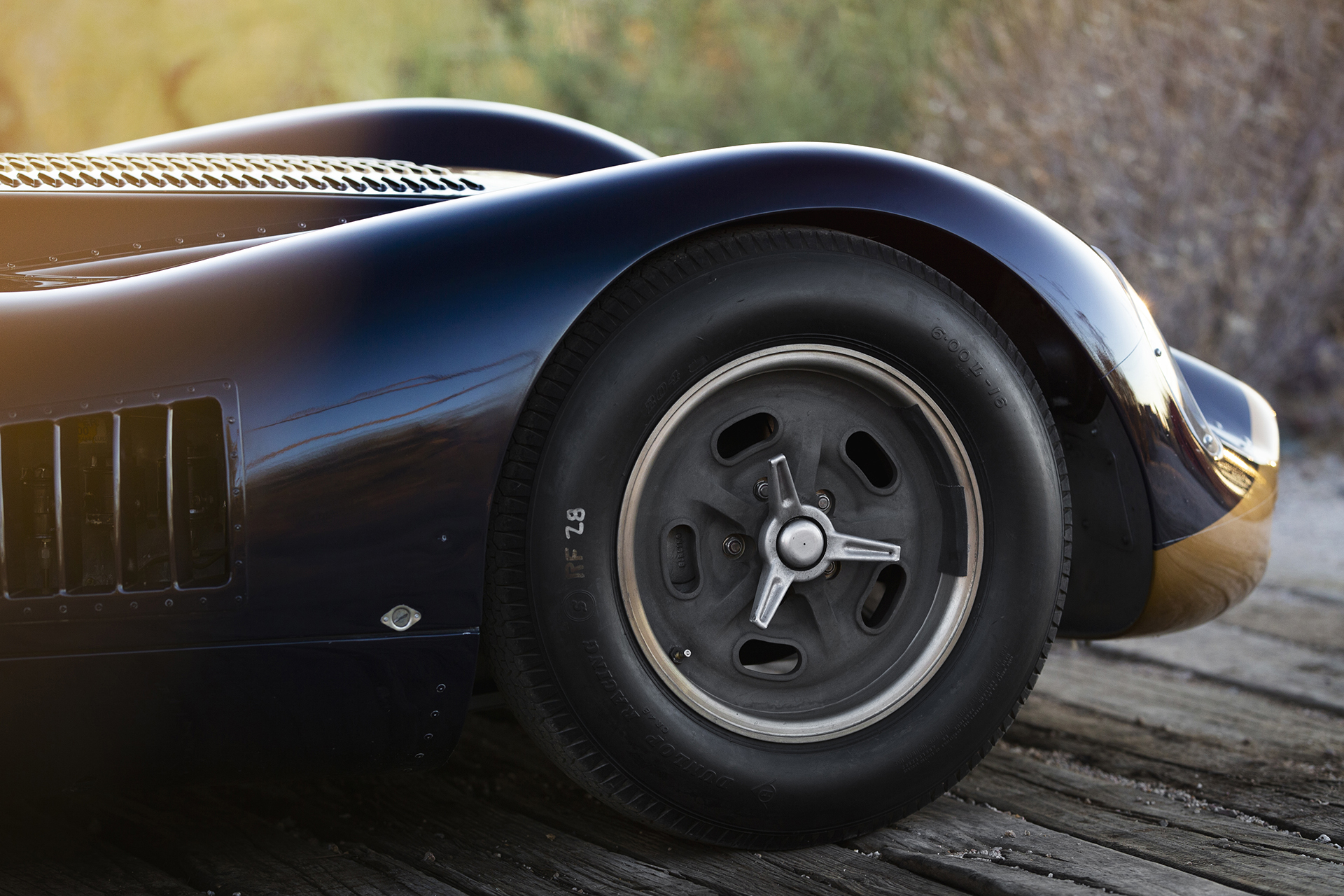 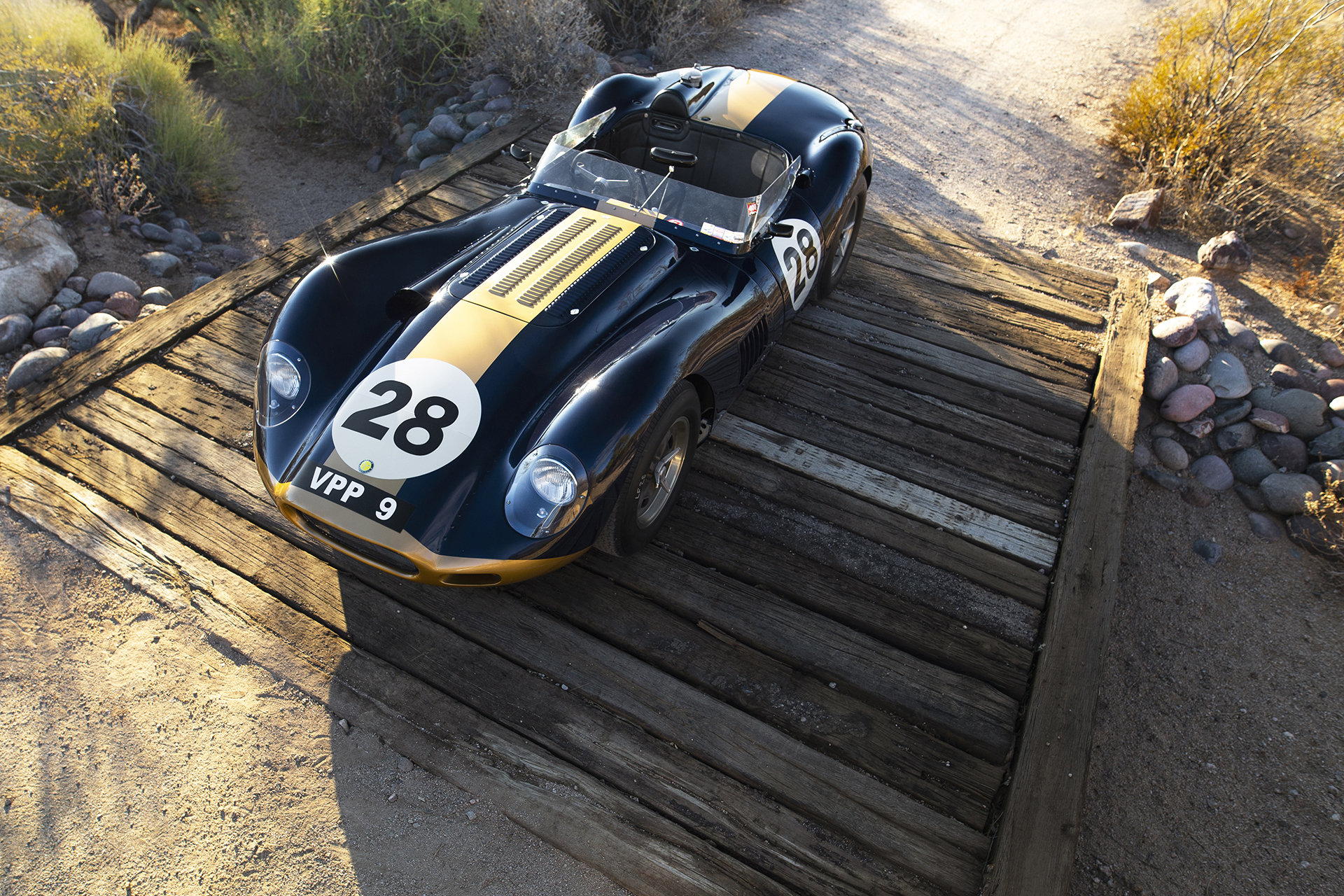 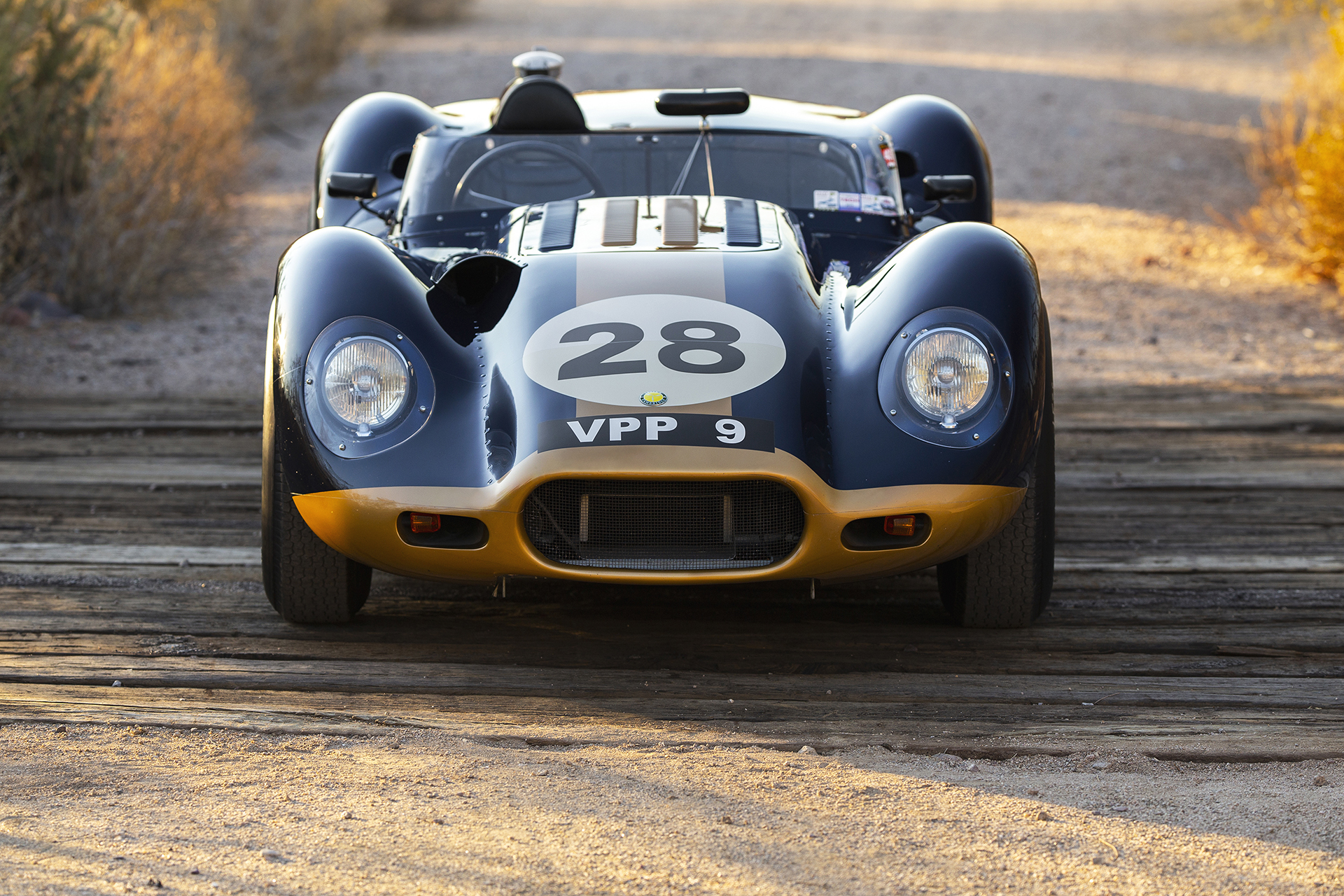 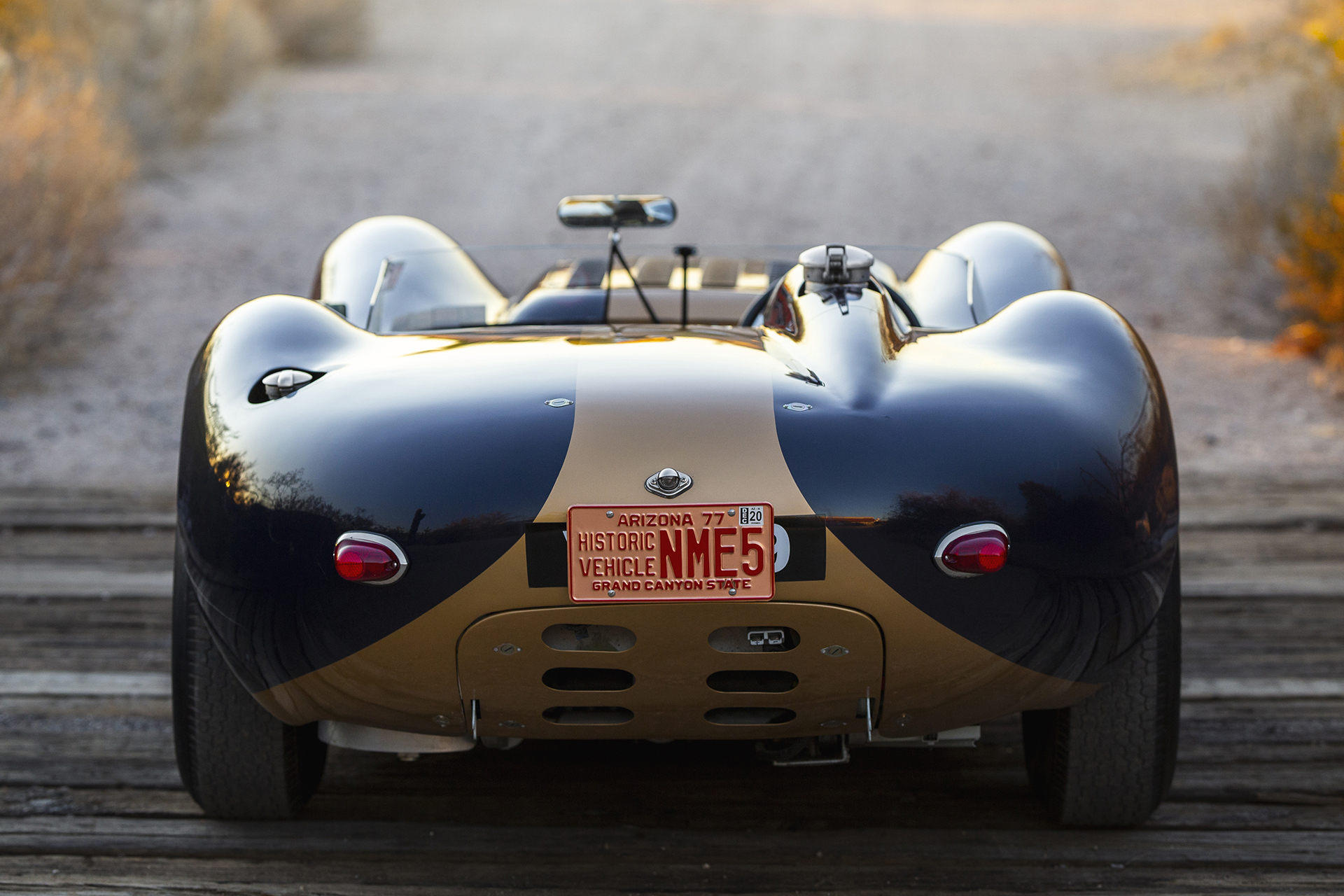 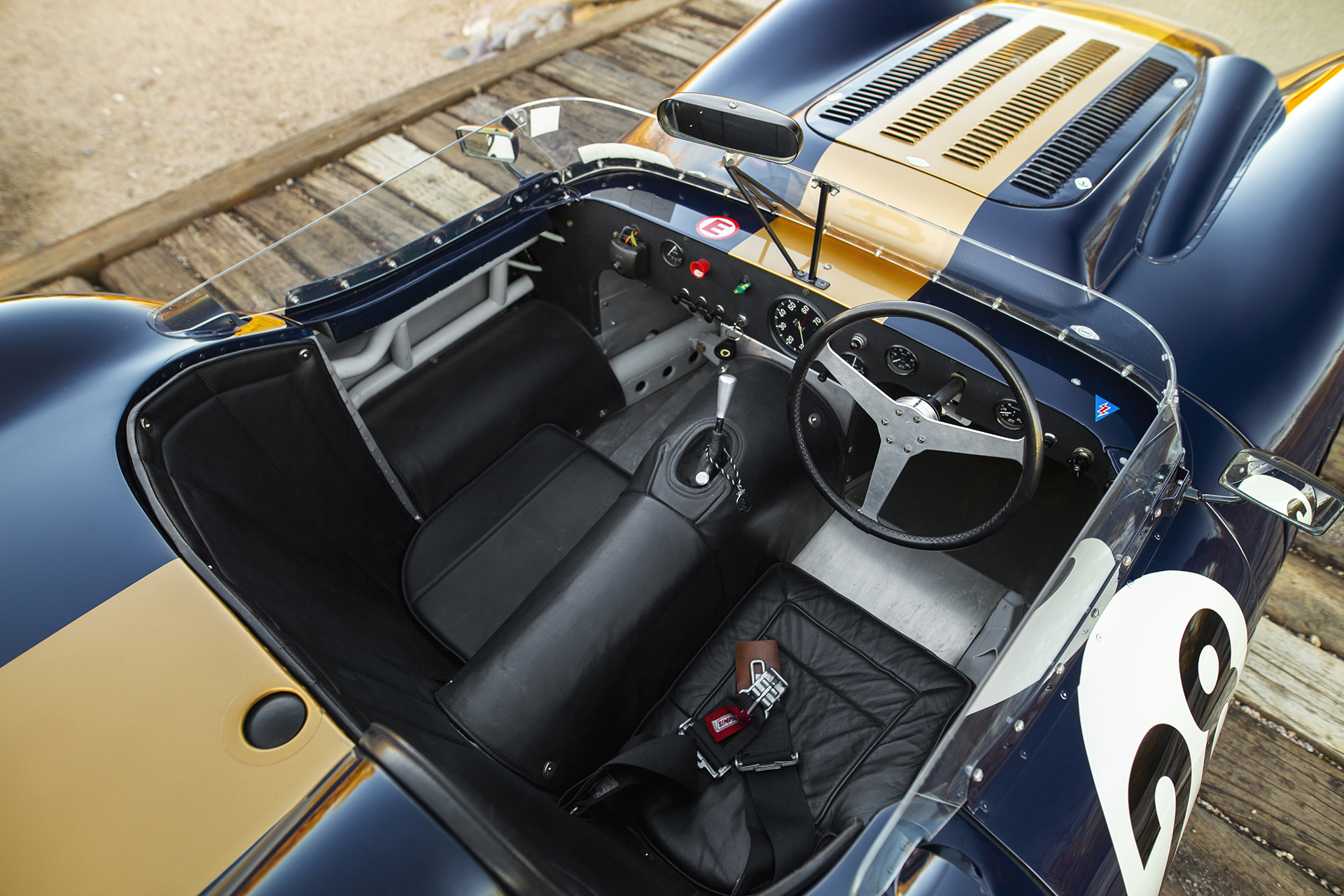 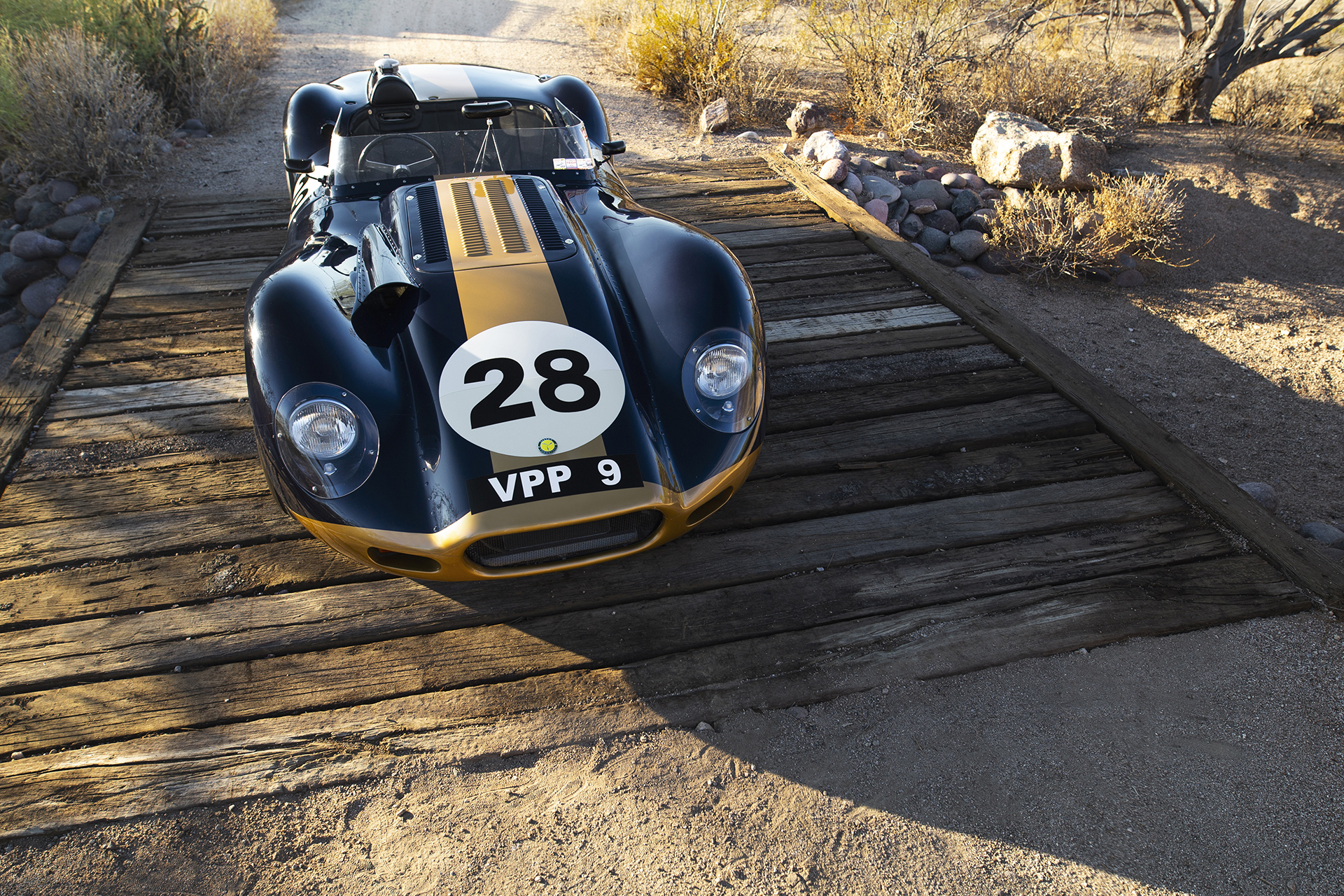 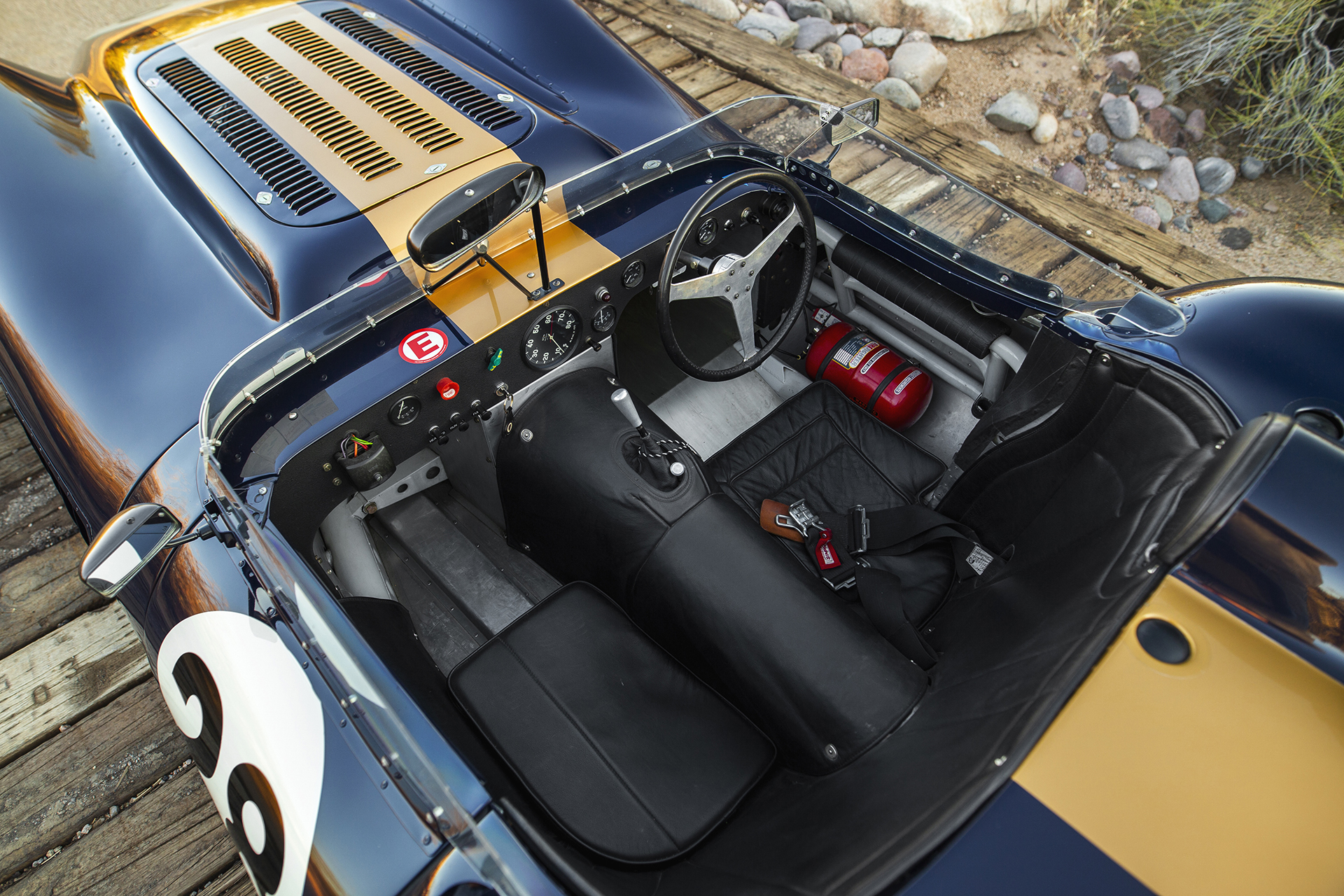 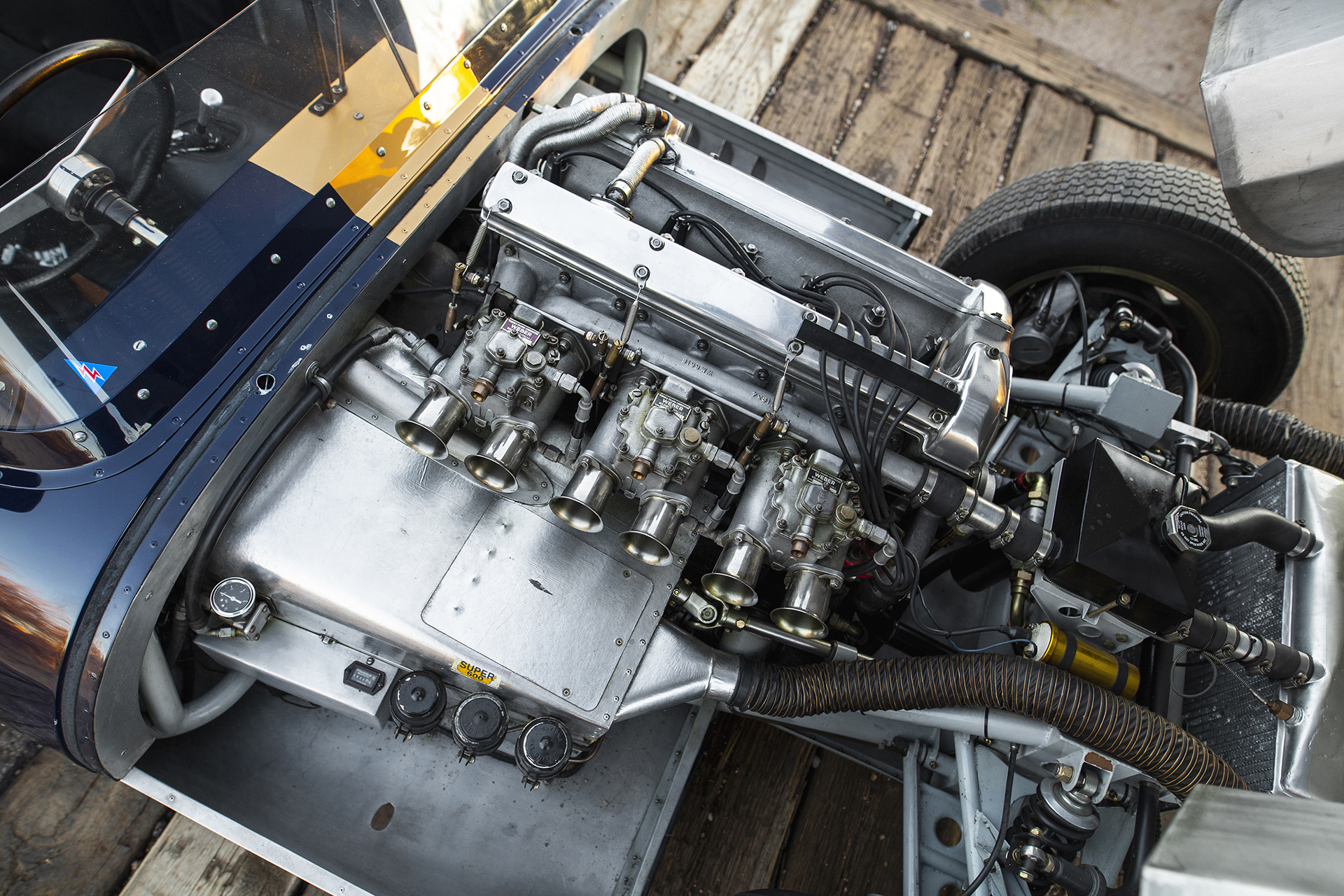